The collaboration power trio known as J.E.D.I., short for Jazz Electronic Dance Improvised, tore through the northeast last week, playing an exclusive run of shows in Connecticut, Vermont, and New York. While this project has featured varying members in the past, this time around it consisted of Disco Biscuits members Aaron Magner and Marc Brownstein, doing their thing on keyboards and bass respectively, along with Aaron Johnston, drummer for Brazilian Girls and David Byrne. In what turned out to be a very special addition, joining J.E.DI. for three of these northeast dates was Escaper, the Brooklyn, NY-based outfit that combines space-rock with jazz, funk and dance music.

J.E.D.I. made a wild start to this northeast run with a sold out show at exclusive jazz hole-in-the-wall Nublu, which also featured special guest in guitarist Avi Bortnik. Escaper were on board opening up this first night, a great move considering much of the crowd in this hometown spot for the band were hardcore fans. Brownstein had published a personal note about the night at Nublu, writing on his instagram that “the whole vibe is so great in that place…there’s something so indescribably energetic in the way the music bounces in every direction…”

Toad’s Place in New Haven, CT, having shows in its history stretching back to the 1950s with appearances by everyone from Bob Dylan and U2 to Rand Newman and Talking Heads, has a similarly incredible vibe about it. A perfect place to rock out to the nine with Escaper and groove-trance trio J.E.D.I., and that’s where The Poke Around took some photos of the pair’s dynamic live show.

Escaper lead guitarist Will Hanza made a mention about coming up in the area, but this being his first performance at Toads, and the number of close fans  in attendance certainly seemed like a welcome to the band. Then Escaper kicked the music club into the galaxy, blasting off on one of their originals, “Narwhal.” One of the first and most prominent things to realize upon seeing Escaper for the first time is the ultra unique style going on here. When the first song, “Narwal,” kicked off with a Marcus Miller/Flecktones new age jazz groove, and then the band’s guitar and keyboards greeted that with a Radiohead-style wailing rock, it seemed obvious that this band really has one of the most unique styles to be heard, especially out of most bands coming out of the New York City area. One moment Escaper’s set was a head trip, the next it was bombastic and off the wall, shrieking with guitar and synthesizer chords and the rhythm section building things in sturdy yet radioactive way. The foursome ended their invigorating opening set with “Random Excess.” A really neat bass line, in step with the drums, propelled this one around a catchy dance-groove before colorful improv blossomed into a performance worthy of an arena venue. J.E.D.I took the stage to an amped up Toad’s Place and cut into their own brand of arena-ready trance jam. Most of the show from this rare trio project is straight improvisation, with Browstein, Magner, and Johnston cultivating multifacted musical pieces on the spot, having only their musical abilities and experimental wits at the wheel. As the band kicked off their two sets in cool style, Johnston giving one a drum break and Magner intro-ing the other with a very entrancing piano solo display,  it was clear that J.E.D.I. is an outlet for creativity and fun for the members as much as it is a rock show for an audience. Impromptu-based jam sessions thrive in that sort of enthusiastic context.

Brownstein and Johnston are a fantastic pairing, with close sense of concentration upon their mechanical rhythms yet also able to follow one another closely through moments of musical frenzy. Magner, meanwhile, was up and down and all over his keyboards, throwing a ton of melodic ideas on top with passion and at points abandon. In a style not totally unlike that of The Disco Biscuits themselves, a few jams, especially that of the night’s second set, congealed from tight funk sections into more gorgeous, drawn out stretches of music. Midway through Toads Place’s second set, J.E.D.I. invited up Will Hanza from Escaper to help get the room even funkier on a very fun version of Hall and Oates’ “I Can’t Go For That.” Hanza was a natural sit-in, as was Escaper member Phil Kadet who joined Magner on keyboards as well. The two fused with the band pretty subtlety, easing into things at first but then suddenly fully in the mix, exploding with the three piece for a truly wild and satisfying finish.

Considering how that collaboration went, it’s no wonder that they did it again a few nights later at Putnam Place in Saratoga Springs. In the upstate New York venue, Aaron Magner jumped on keyboards to help out on Escaper’s set. Obviously a chemistry was discovered between the two groups of players, which is a rather amazing occurrence for only a quick three-night share.

Coming up next, J.E.D.I. has some pretty exciting dates scheduled, starting with a headline at Fort Collins, CO’s The Aggie Theatre on April 10 with special guest The Aloysius. Right after that, on April 13, they’ll be a part of the huge music event The Big Melt, at Denver, CO’s The Fillmore, and for that they’ll share a bill with members of String Cheese Incident, Snarky Puppy and The Motet, along with Robert Randolph, Eric Krasno, and many others. Finally, J.E.D.I. will have a third show in early May, featuring the lineup of Brownstein, Johnston, and Break Science’s Borham Lee, when they perform at One Eyed Jacks in New Orleans on May 3.

Escaper likewise forges ahead with dates throughout the spring and appearances at Disc Jam Music Festival and Elements Music and Arts Festival. To learn more check out the band’s website at https://www.escapermusic.com/ 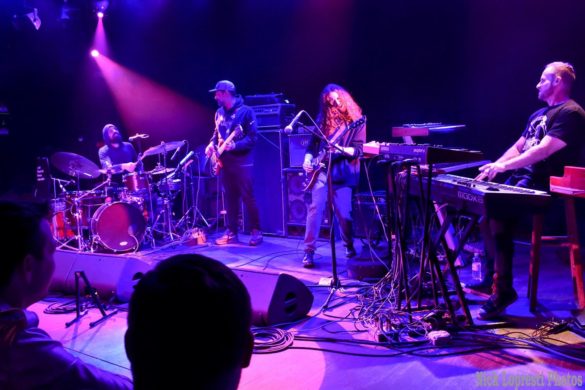 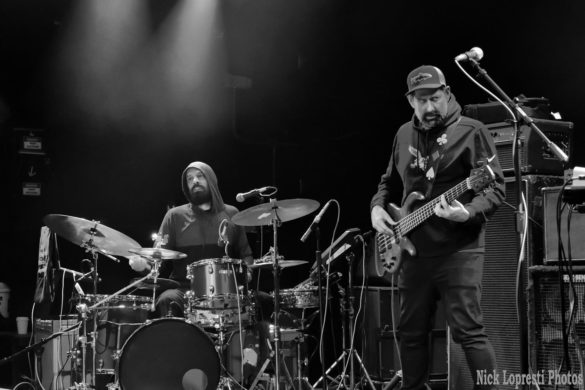 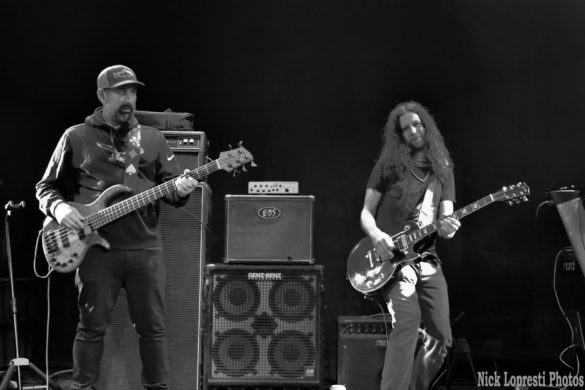 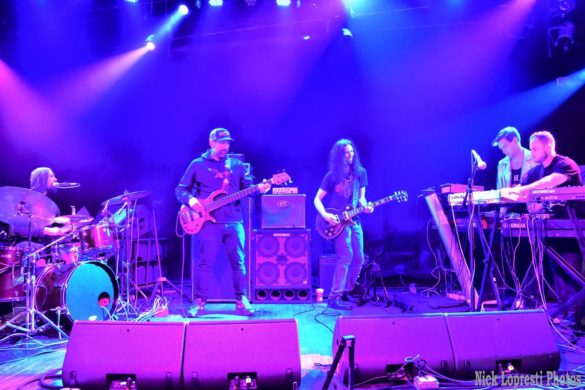 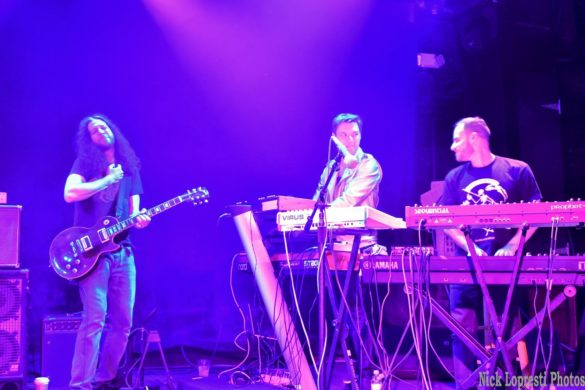 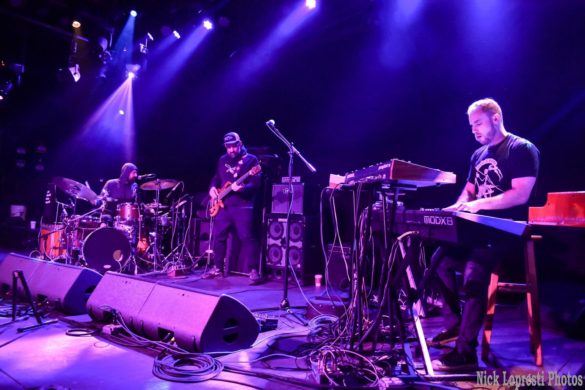 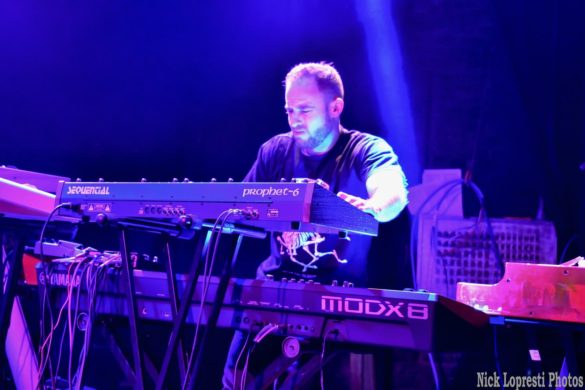