Buffalo-based indie-groove band Witty Tarbox are set to release their debut EP, entitled The Adventures of Schmitty: Issue #1 v Rare. The record will feature four tracks and will be released this Saturday, April 28th.

The band, which features guitarists and vocalists Bryan Williams and Alex Khoury, bassist Cody Tarbox and drummer Colin Gray, take inspiration from a wide range of influences, from the surf tones of The Beach Boys, to the minimalistic hooks of Vulfpeck, to the raucousness of King Gizzard & The Lizard Wizard. According to the group’s devoted and growing fanbase, Schmitty promises to take you on a trip like no other.

To celebrate the release, Witty Tarbox will be bringing their spectacle to Buffalo, NY’s Nietzsche’s with a full night of music, on Saturday the same day as the album release. Music starts at 9PM, and the first 25 people in the door are promised a free copy of the new EP. With a circus theme planned by the band for the night, Nietzsche’s will be getting even weirder than normal, in the best way possible. Joining Tarbox for the evening will be musical support in fellow Buffalo rockers Handsome Jack and Mosswalk.

Stream the recently released video for the album’s “Pabst Blue Rhythm” below, along with some additional photographs of the band during a recent performance at Mohawk Place.

To learn more, head to www.wittytarbox.bandcamp.com. 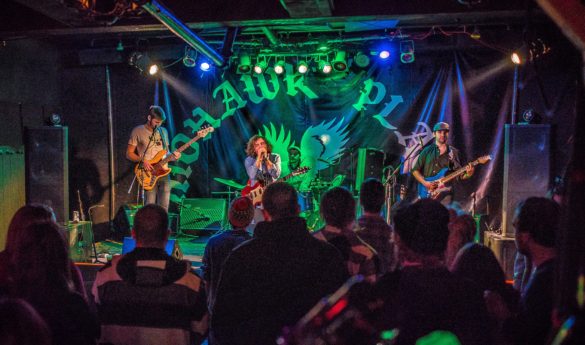 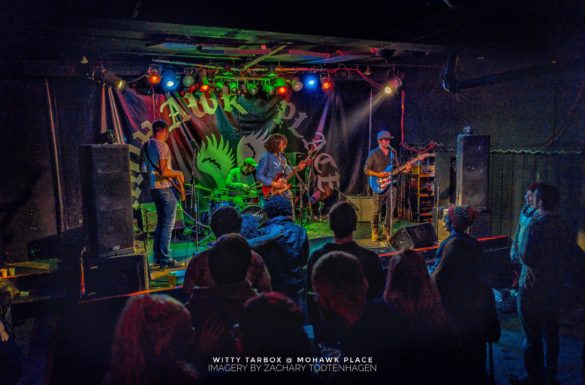 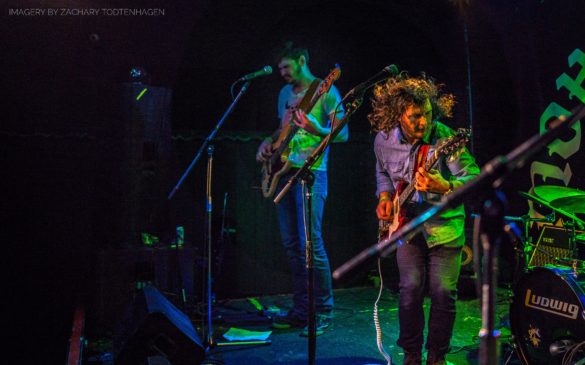 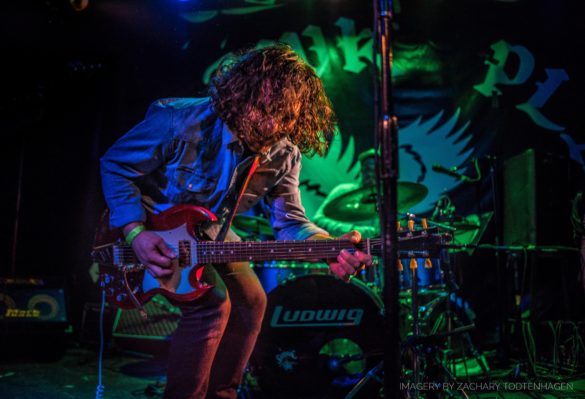 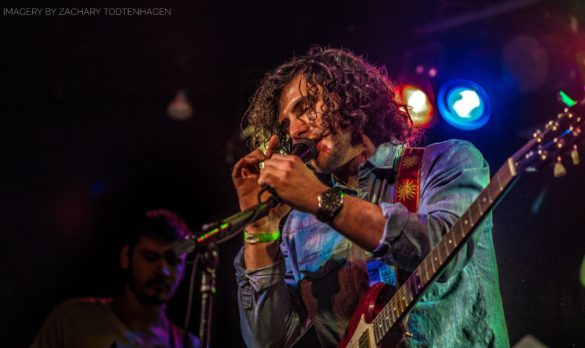 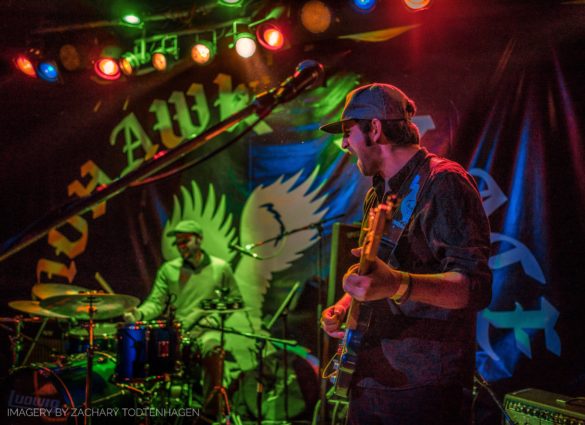 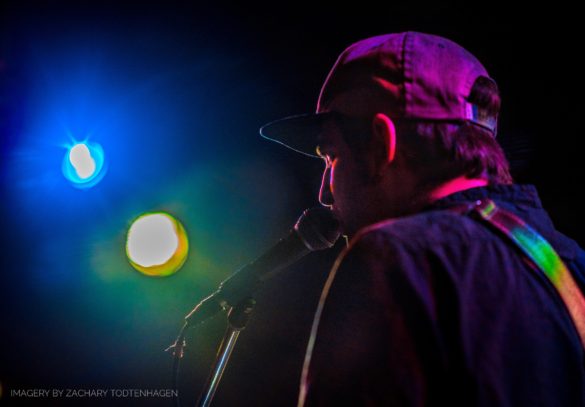