“Who’s been here both nights? Yeah you guys are all way crazier than we are, I’ll bet ya a dollar.” Billy Strings so addressed the crowd packing into Playstation Theatre on Saturday for what was the incredible second show of Greensky Bluegrass and his own band’s two-night run at the venue.

Billy Strings and his band brought ferocious picking, thoughtful playing, and of course Strings’ own awesome singing chops to the New York venue’s immediately amped up audience. Their set ended with a sprawling, improv-heavy combo of “Me and My Uncle” and a fantastic bluegrass breakdown to follow. While “Uncle” displayed the individual creativity of Billy’s band members, the breakdown engaged the excitement of the Playstation crowd with a long, very fun segment in which members went back to back to back with thrilling solos.

Greensky started off this huge night two in NYC in a great way, with “The Four” segueing smoothly into an improvisational version of “Big Shot,” the end of which Hoffman threw some “Four” quotes onto. With “Kerosene” coming next and driving pretty deep, the energy was sparkling and colorful already. ‘Can’t Stop Now,” while not as hair-raising as other versions have been, reached a fun minute with the crowd and Hoffman trading off lyrics to The Isley Brothers’ “Shout.” The real treat in this segment was the terrific combo of “Worried About The Weather” and “Time/Breathe Reprise.” Coming off it’s own very heady jam, “Weather” dropped smoothly into the Floyd tune, which itself switched last minute into a “Four” reprise. Set two hit off with “Merely Avoiding” and “Demons,” and then some of their silliest banter surrounding the fun tunes of “Hot Dogs (On Parade)” and “Bloodsucking Friends.” But then, the five piece set off to burning through a big, musically exploratory second set. “Broke Mountain Breakdown” found it’s way into a dynamically funky jam, before it eventually cooled off to bring back some of the Macarena fun from Friday night. This time, the band instructed Anders Beck on how to get the dance right, to theirs and the crowd’s amusement. Just before Beck went back to his dobro, he was on the verge of jumping into the audience to crowd surf.

Barely stopping for a breath, the band launched the full-segued, second half of the set, jumping first into “Miss September,” followed by “Reuben’s Train.” The band pushed the end of Reuben’s into their own “Exuberance,” a gorgeous tune that linked some beautiful playing from the whole band into the big pleaser for the night,”Eyes of The World.” Whereas “Eyes” might usually sail on it’s major chord mode, Greensky treated it with their indie inclination, pushing the jam to a very interesting, almost tension-tinged climax. At it’s spacey bottom, the Dead tune moved into “Bring Out Your Dead,” a great anchor to end this awesome night.

Greensky Bluegrass and Billy Strings have two shows in Pennsylvania this week before they head to Washington DC next weekend. 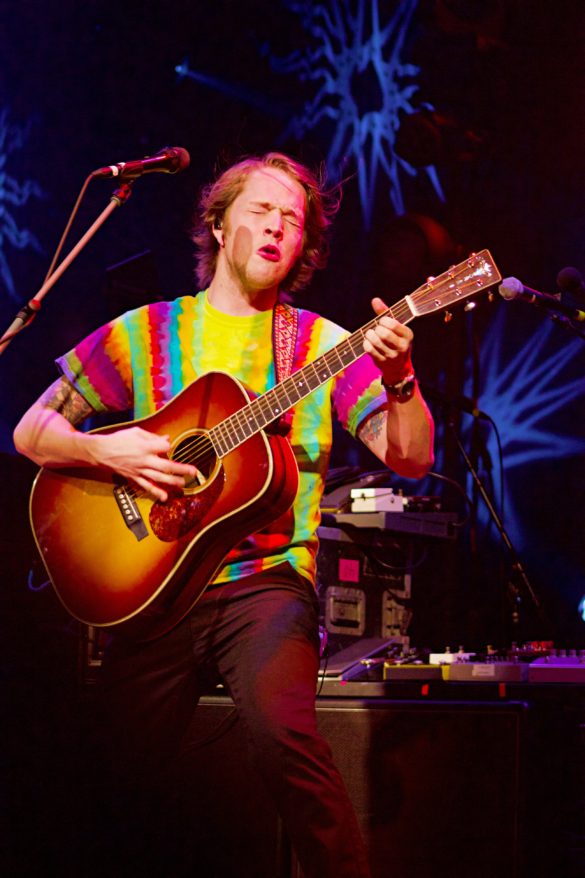 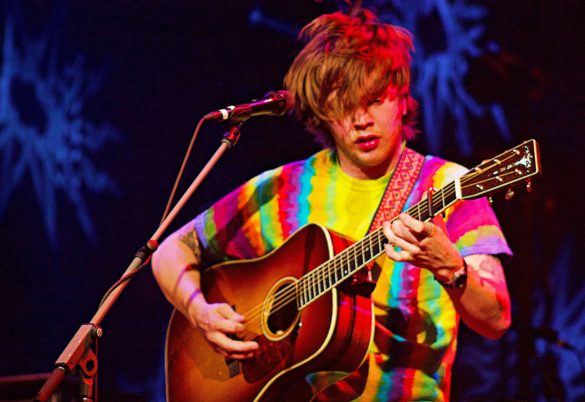 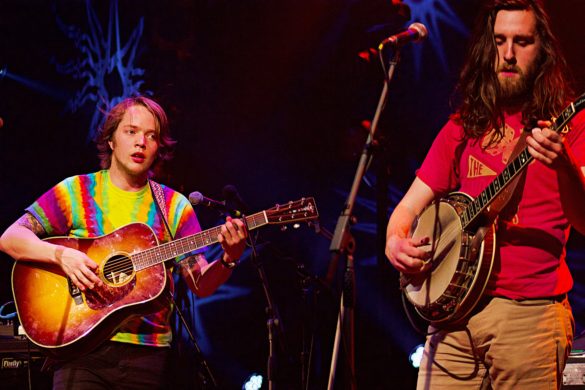 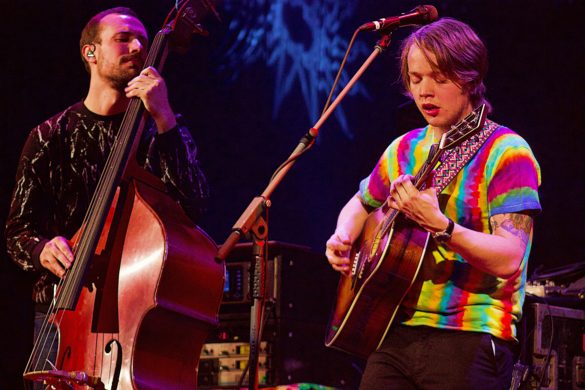 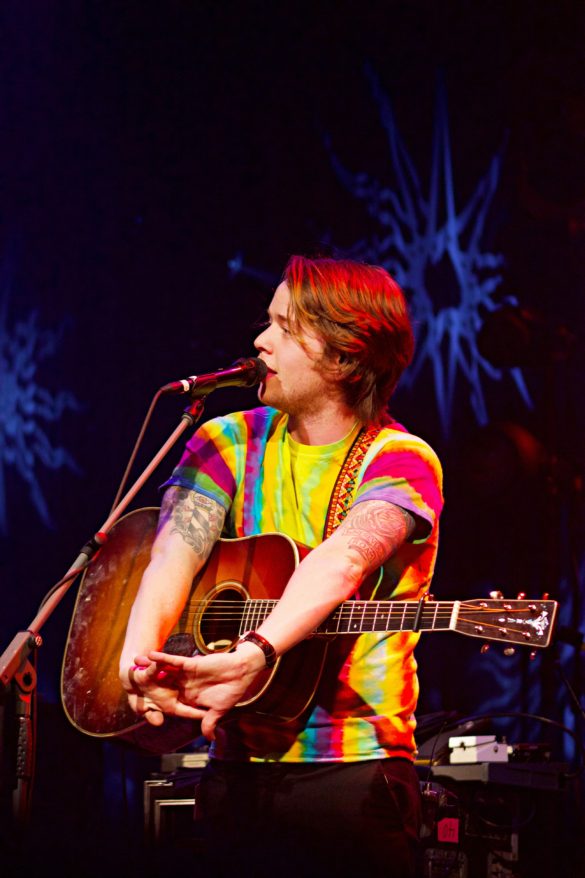 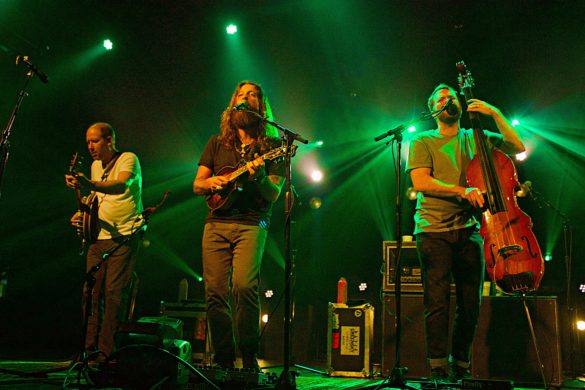 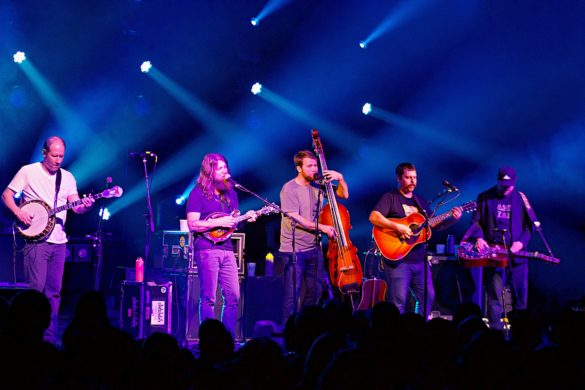 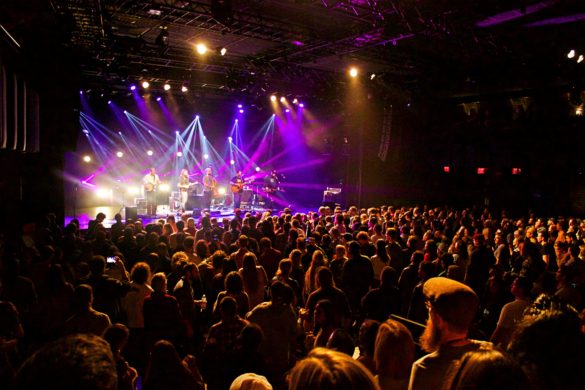 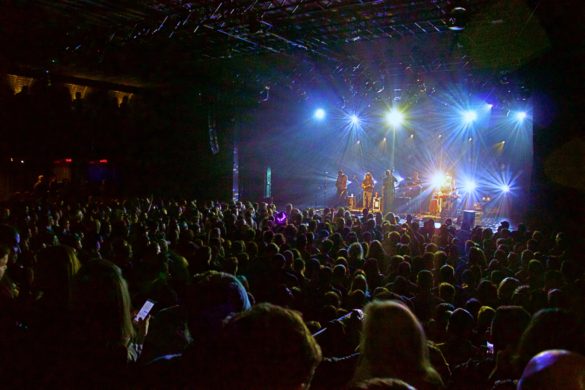 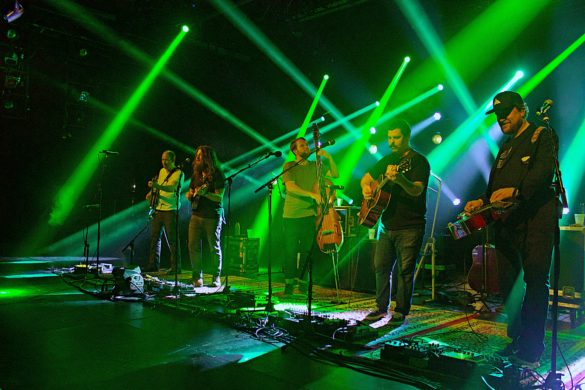 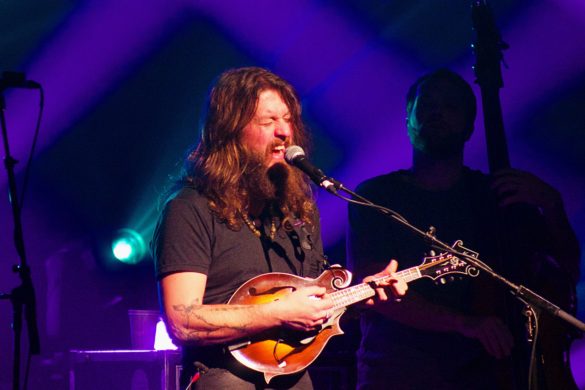 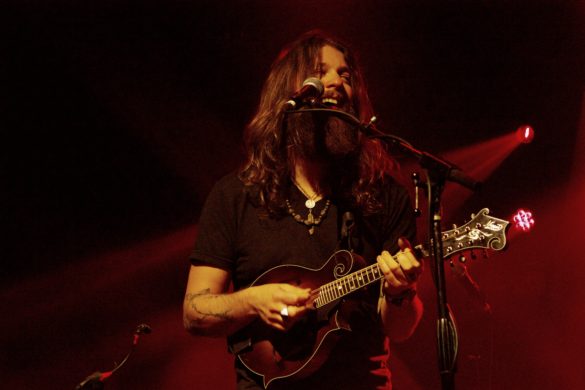 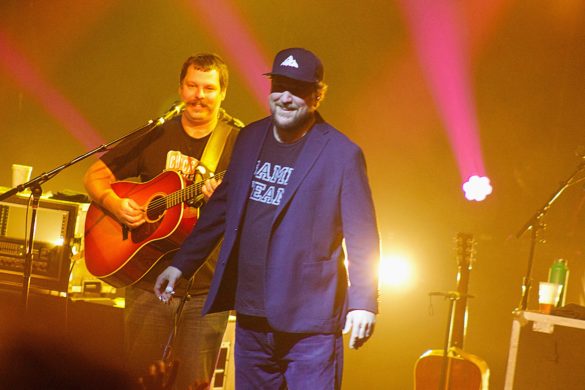 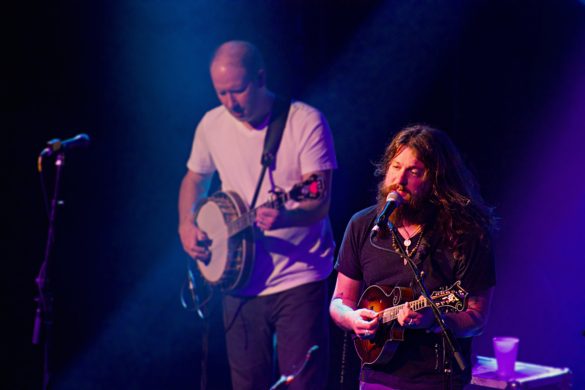 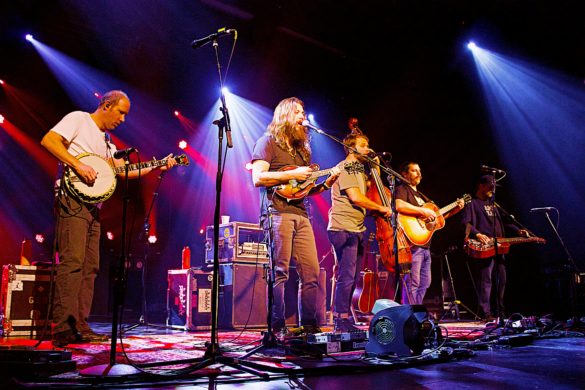