Burlington quartet Strangefolk reunited this past weekend for a trio of extremely rare live appearances—other than a special Terrapin Crossroads performance earlier this year, the band has not reconvened for a show together since 2012. The foursome came together this weekend on Friday, Saturday, and Sunday for a three-run of shows at the Waterville Opera House in Maine, Boston’s Paradise Rock Club and Fairfield, CT’s The Warehouse.

If there were a jamband hall of fame, Strangefolk would have an earned spot in there. The folk-minded groove rock band began their career almost thirty years ago, in 1991, in the then burgeoning Burlington music scene, and connected quickly to a special community of music lovers coming from multiple backgrounds—rock fans, deadheads, bluegrass lovers. Before their sad yet grand farewell in 2000, the band had become a favored act in early staple events like Gathering of The Vibes, moe.down, and more. Sure, the jam scene has grown and continues to, and there’s constantly newer groups stepping up. But you’ll always have your favorites, the ones that helped build and color that scene early on.

These gigs this past weekend acquiesced a roving legion of fans, that had joined the Strangefolk family at some point either at the start or somewhere along the way. At The Warehouse performance on Sunday night, there were people who had done the Umphrey’s McGee’s weekend run at NYC’s Beacon Theatre, and traveled on for one more evening simply to see Strangefolk perform together. The Warehouse was indeed flooded with a rowdy, hearty crowd of those fans, older and younger jam freaks that took to singing along on all the words by only the third song. And only a few jams in, Strangefolk was displaying a level of ease but also musical exploration that might’ve suggested they never stopped playing together. Songs like “Far From Yourself” and “In Deep” bled into chill, winding grooves, punctuated by stretches of dogged soloing from lead guitarist Jon Trafton.

This reunion show, while no doubt bittersweet to an extent for many, including the band, was ringing with happiness and familiarity, and it sounded off in the way the band rocked along on their old tunes. By the homestretch of the Warehouse set, the energy had swelled in the room to a bubbling point. Audience members were yelling the names of the more classic Strangefolk jams—and the four piece began to oblige. They their way through a big versions of “What Say You,” “So Well,” and “Take it Easy.”

In and around their coming and going points as Strangefolk, the members have lent their talents to other bands and artists, and you can find them still tearing it up with those acts these days. But every time this particular core four has taken back to one stage together, it’s made for special, nostalgic nights that conjure up some of the magic and energy of way back when. 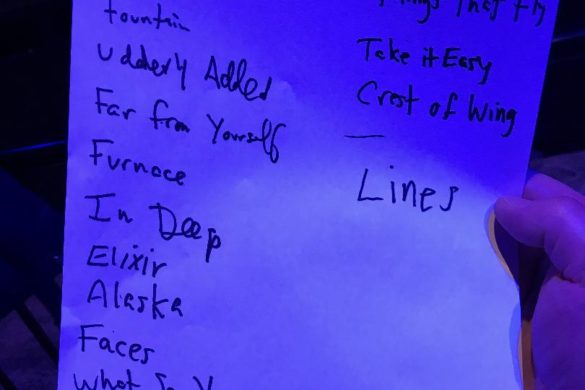 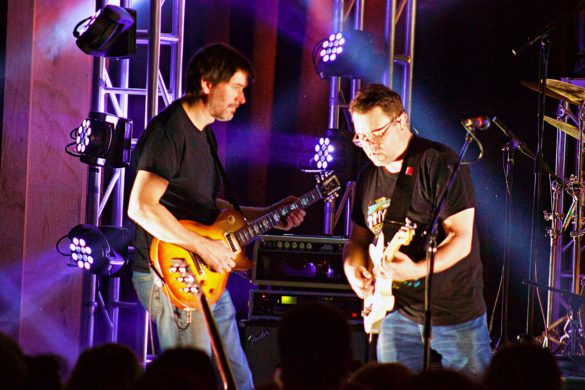 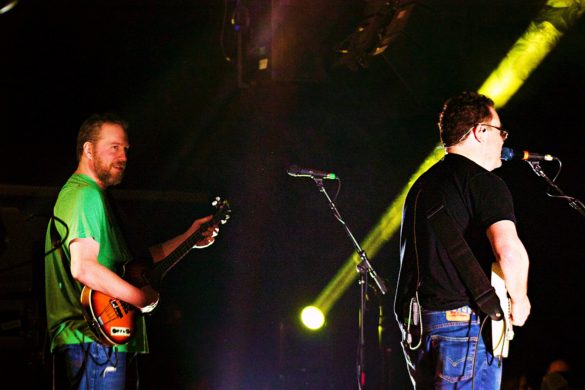 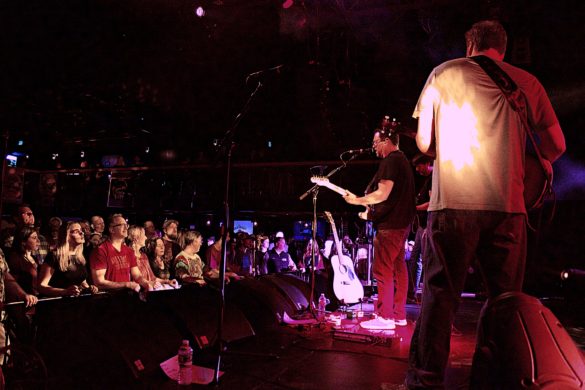 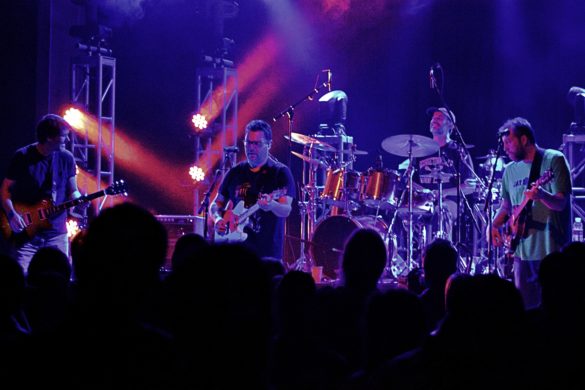 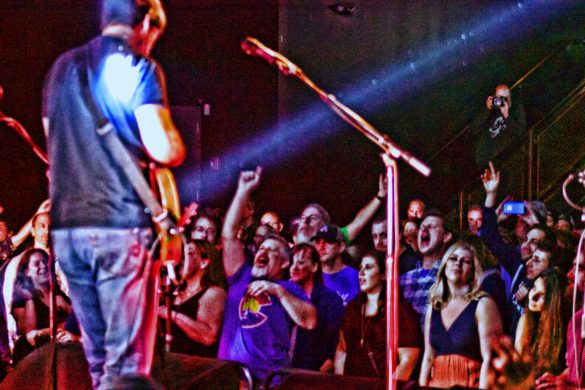 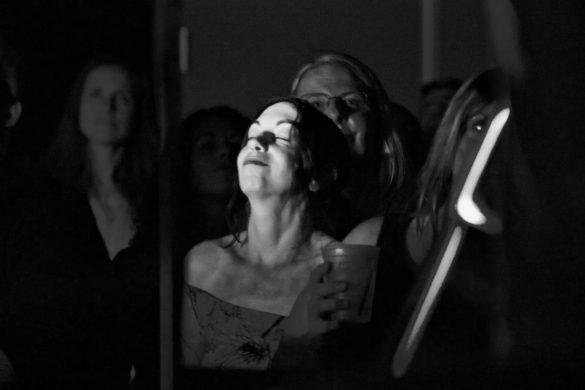 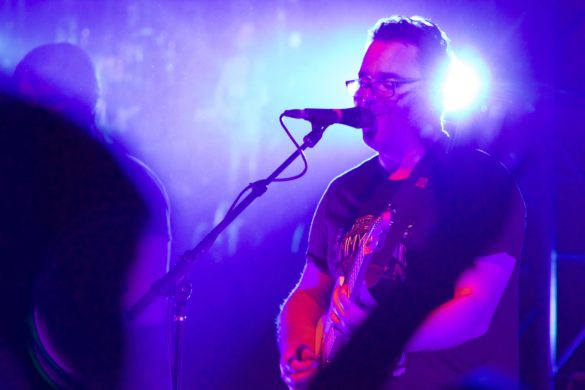 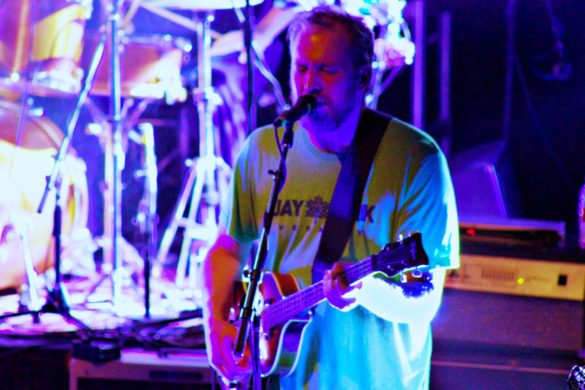 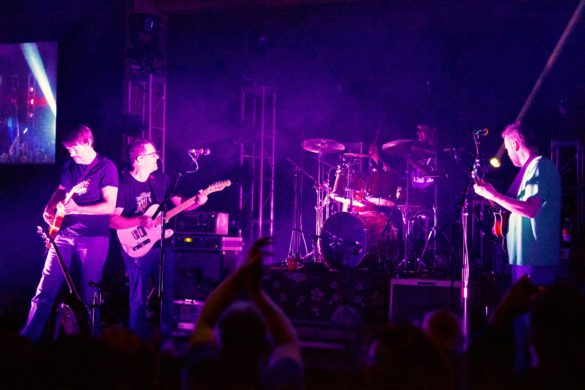 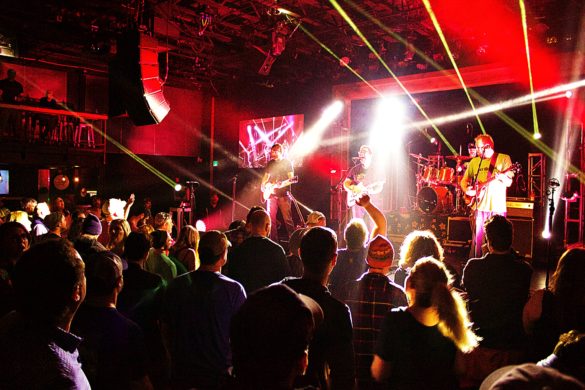