Two of the freshest yet most promising names in bluegrass today, Kitchen Dwellers and Horseshoes and Hand Grenades, have been teaming up this week for a run of East Coast gigs, and Thursday night the pair brought the show to New York City’s American Beauty. Though still a relatively young venue, American Beauty has already been making a lot of noise, and earning wide respect, as a terrific place to see live music in NYC. With a regularly stocked calendar of both local and pretty noteworthy acts across the jam scene, the venue has thankfully also included its fair share of bluegrass performances, with Thursday night’s show definitely setting the bar high for city grass.  As one veteran fan in the crowd last night told this writer: “You know I don’t skip JRAD for just any bands!” (JRAD whom of course that same night was playing their first of six shows this and next weekend at The Brooklyn Bowl.)

Horseshoes and Hand Grenades is a live act that hits the ground running: The Wisconsin born band exploded into action from note one with an amazing, contagious enthusiasm, causing the liveliness of the place to soar within seconds. And just on their second tune, they also started to display the well of their improvisational skills, taking a fiery, picking-filled opening into some slower, much more melodic, playing. The last bit of their set saw the band gather round the mic for an a cappella version of “The Rattlin’ Bog” that was equal parts hilarious and impressively swift.

The crowd was more than primed for Kitchen Dwellers to take the stage, who came out and capitalized on the steam. The band kicked off with “Colder Nights,” followed “Where They Do Not Know My Name,” which saw the band starting to push the boundaries into fast-picking territory. The entire second half of this fantastic set from the band connected as one flowing segment of playing. They melded a couple of originals, “Mountain” into “Ebenezer’s Winter,” and some effects-laden disco-grass funk took complete command of the ecstatic crowd.

Coming after these two was “Auggie,” a great breakdown-type number written by the guitarist about his mother’s dog, that was jammed out into a terrific, improv-heavy take on the dead’s “New Speedway Boogie.” The dead tune, which traversed back and forth between a bluegrass style and its classic blues swing, flowed seamlessly back into “Mountain,” and the second go on the Kitchen Dweller original was fleshed out nicely for an ending jam that featured teases of the theme to Jurassic Park.

The entirety of Horseshoes and Hand Grenades joined Kitchen Dwellers back on stage, for a jamboree encore that truly solidified the of the night. For their choice of encore on this night, the two bands joined the multitude of other bands and artists this week in tributing the late Tom Petty. First came a feel-good string band take on “I Won’t Back Down,” and then finished the evening with a big and beautiful version of “Mary Jane’s Last Dance,” in which spirited solos from all around vaulted the energy of the night one last time.

Kitchen Dwellers and Horseshoes and Hand Grenades took the tour to Gypsy Sally’s in Washington, DC last night, and will play tonight at The Lincoln Theatre in Raleigh, NC.

Written and photographed by Miles Hurley. 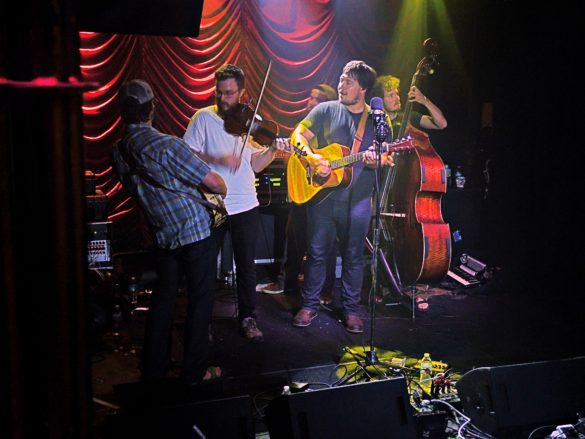 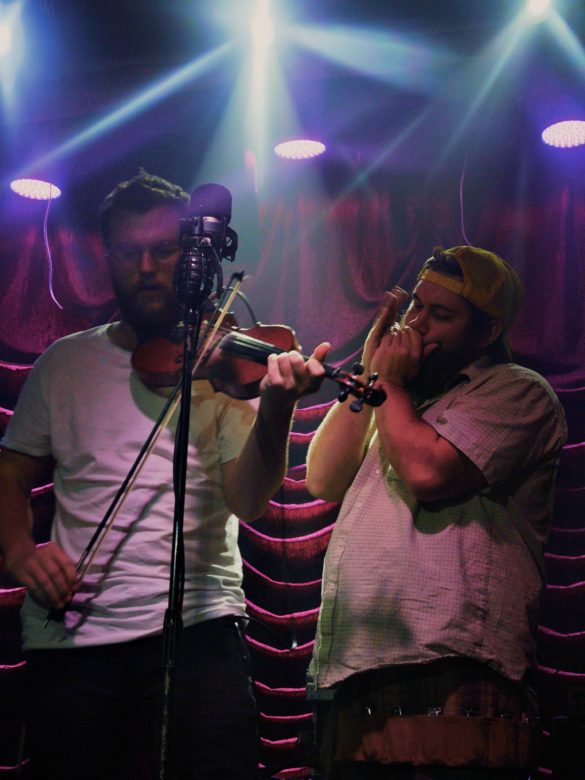 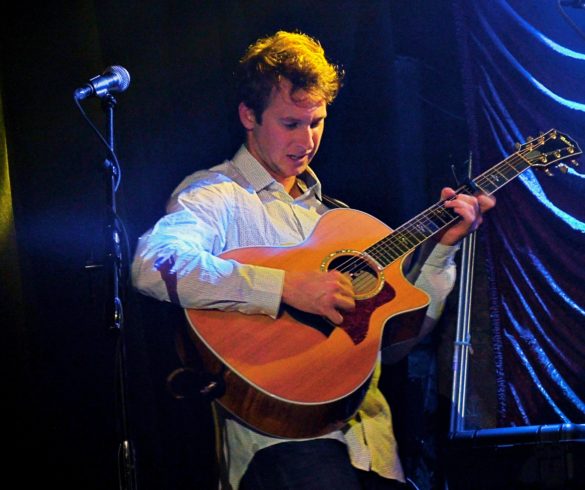 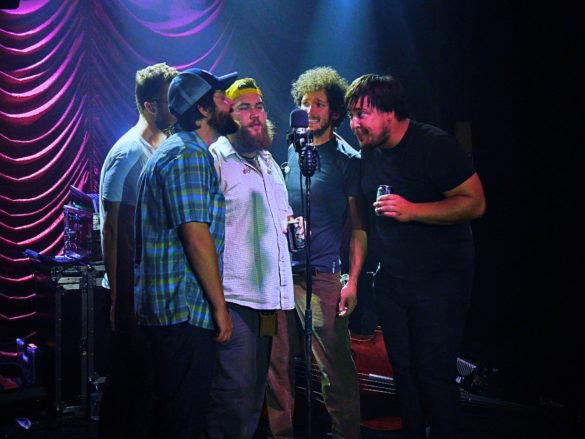 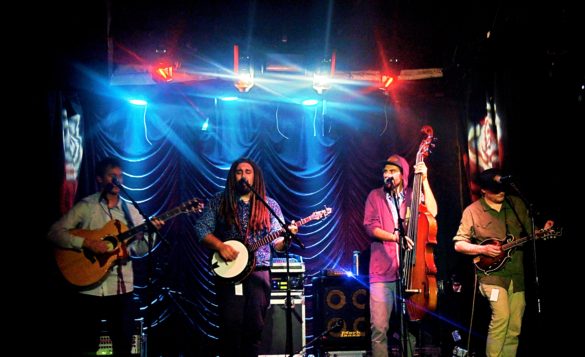 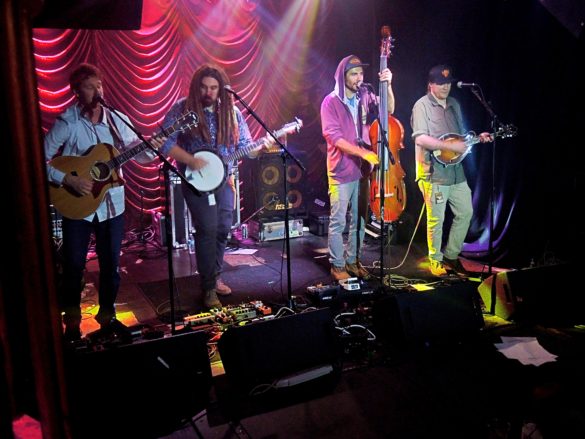 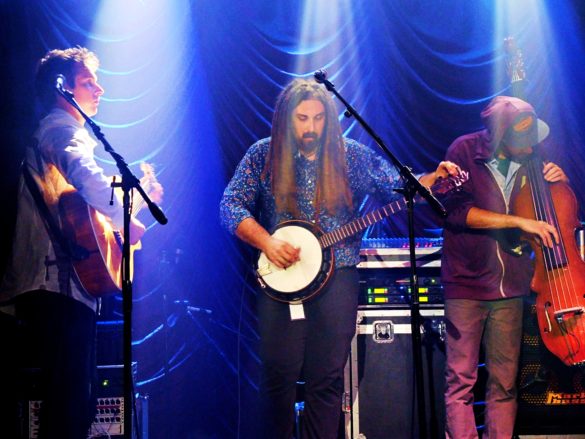 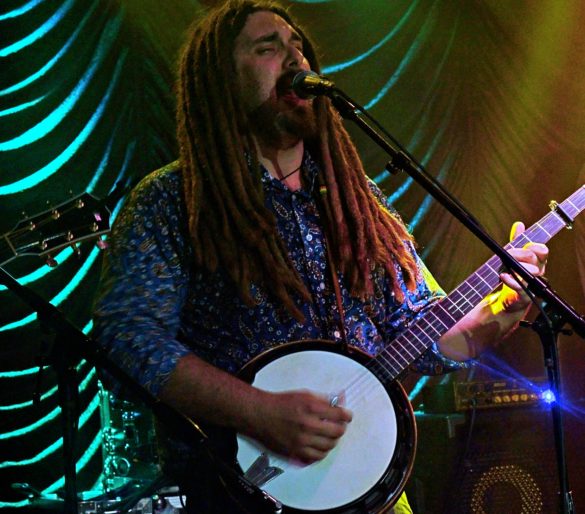 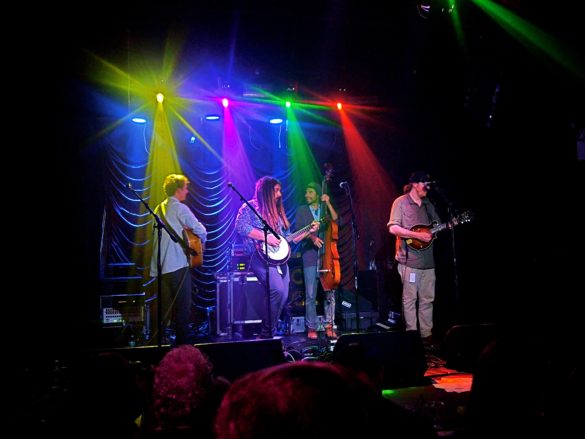 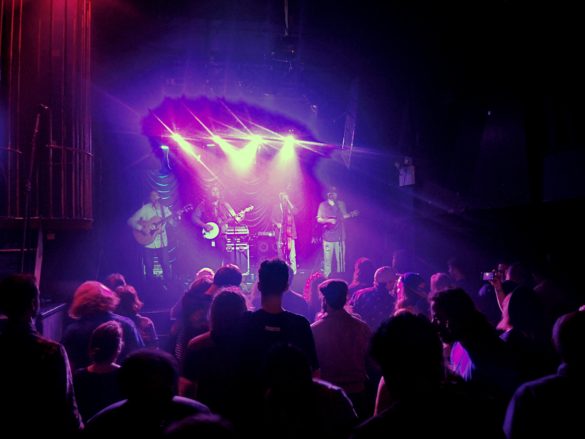 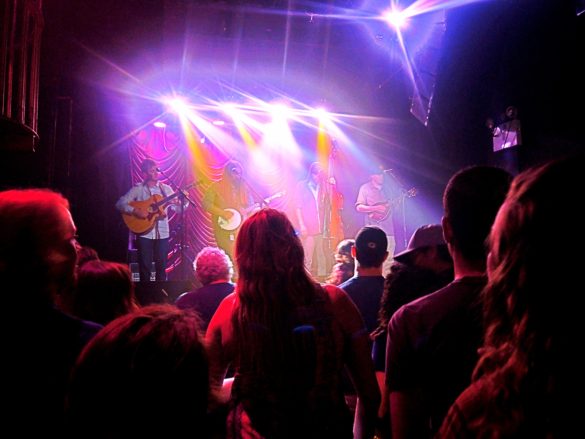 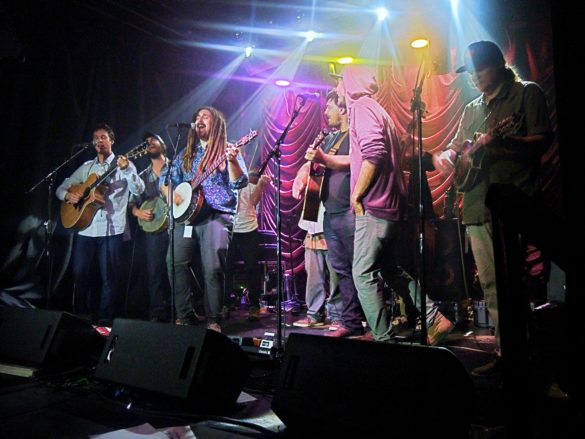 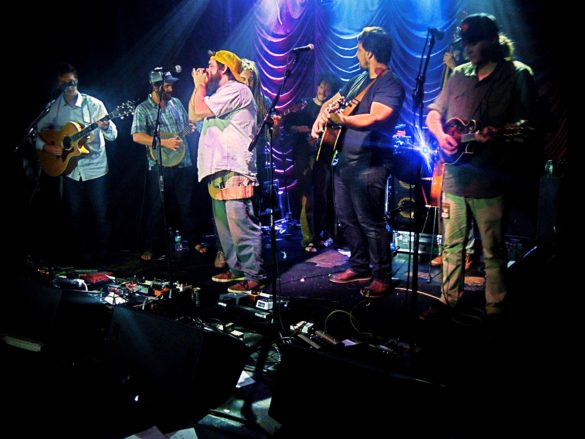 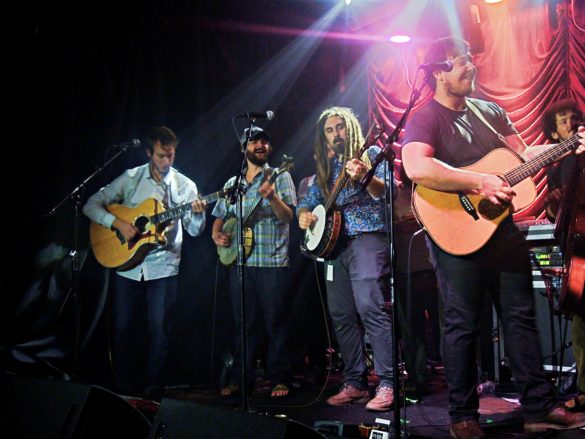 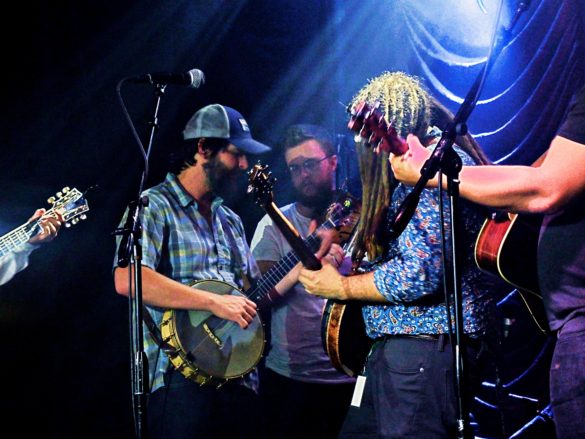 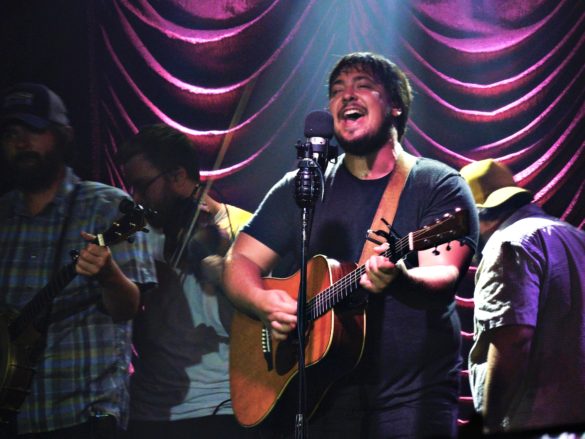 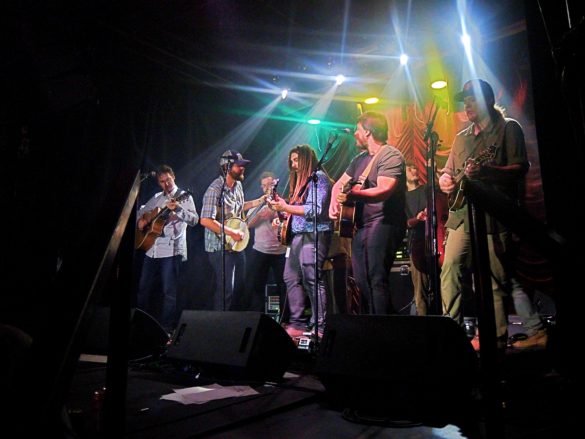