Phish kicked off their 2017 summer tour with shows in Chicago, Dayton and Pittsburgh before starting their residency at Madison Square Garden in New York. Check out some of our photos from the week.
Photos by Olivia Wilkes 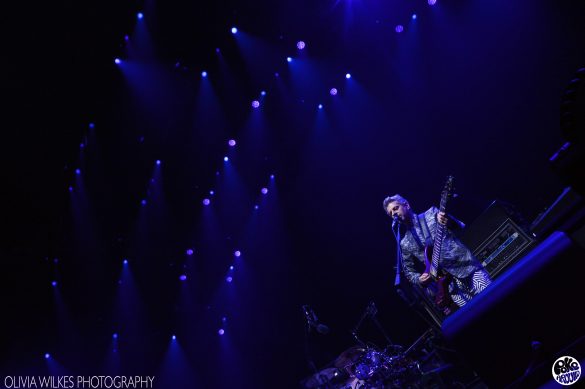 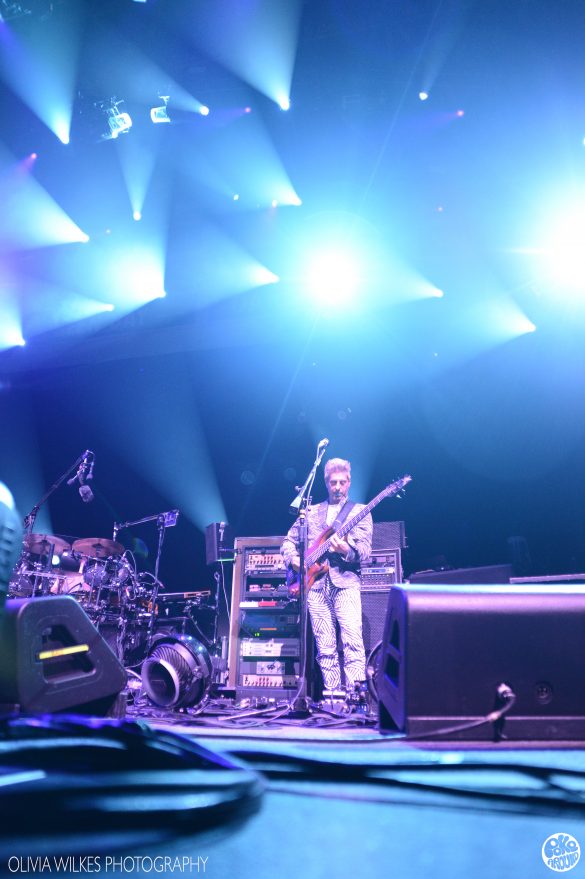 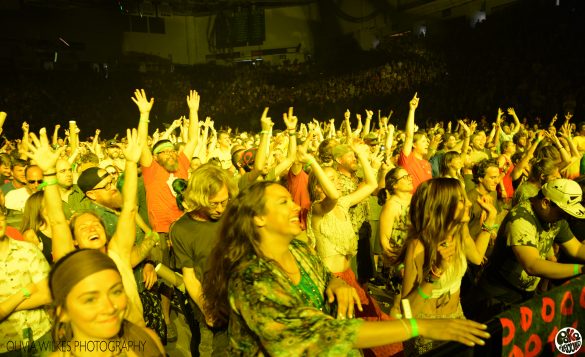 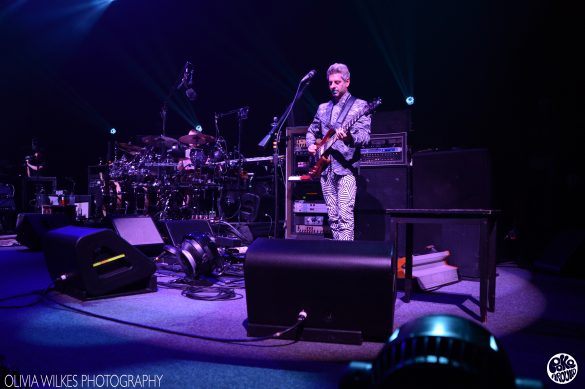 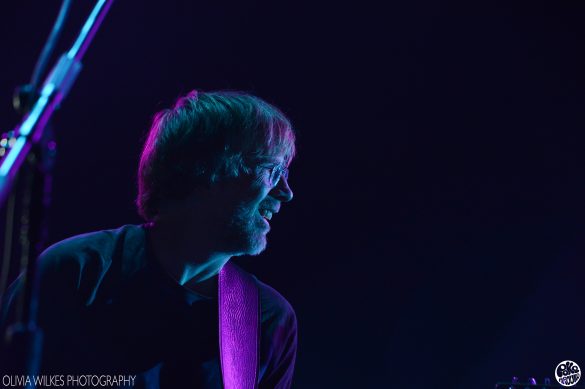 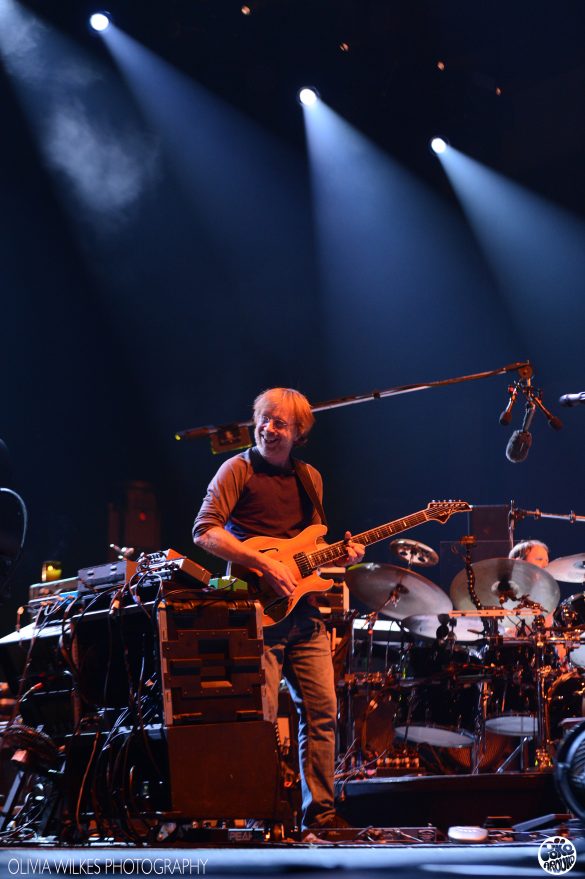 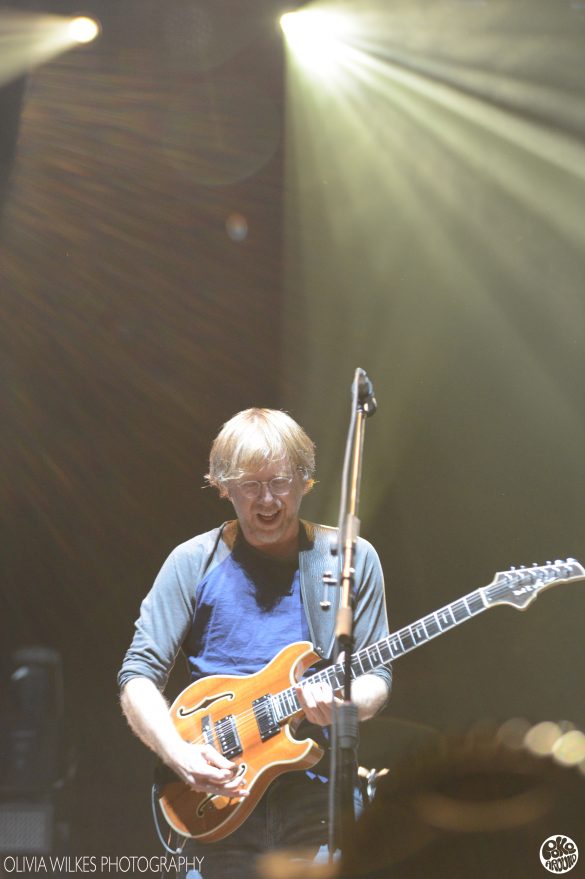 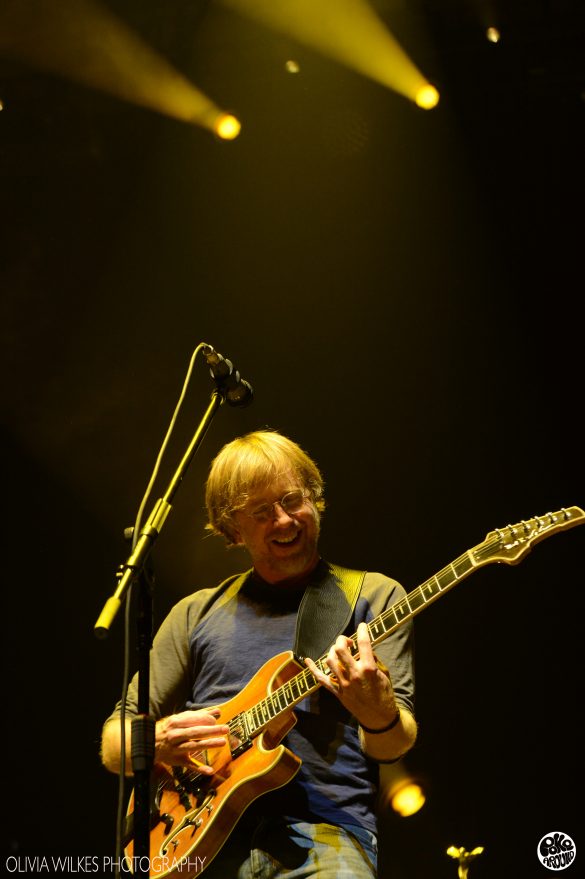 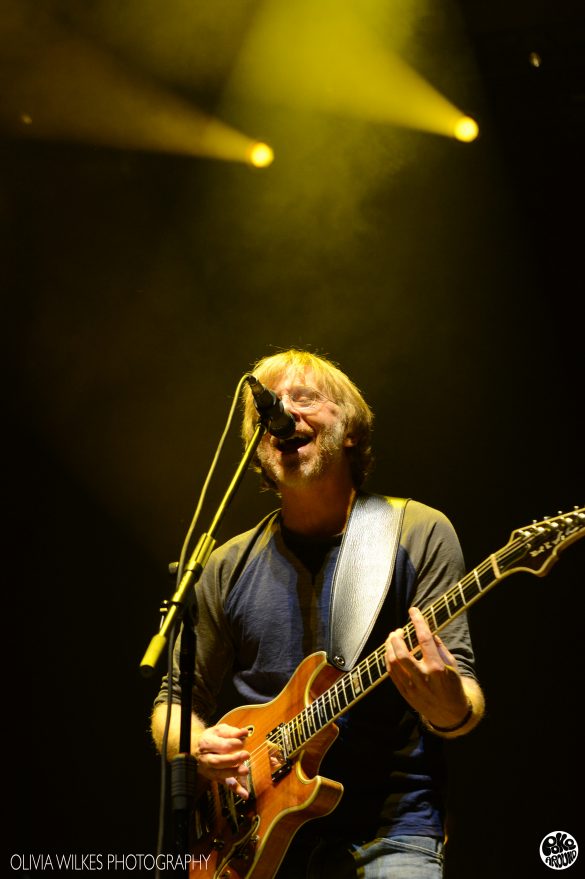 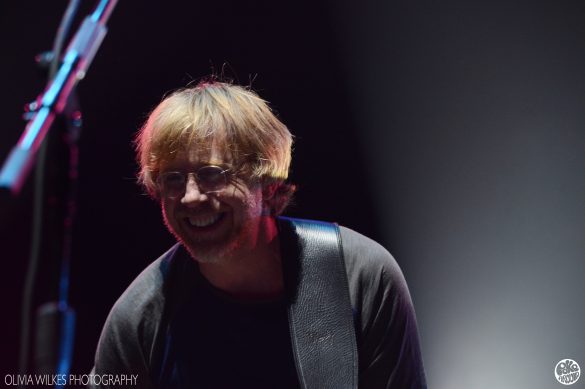 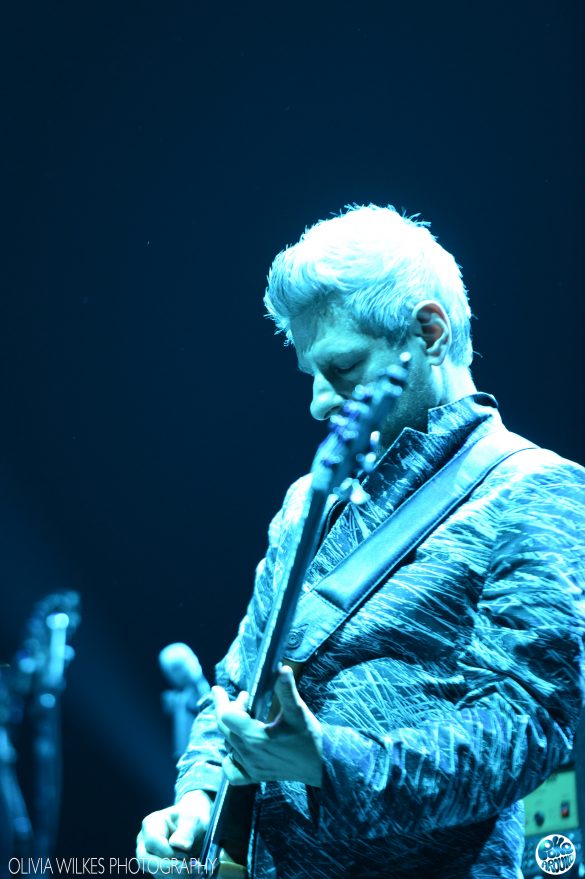 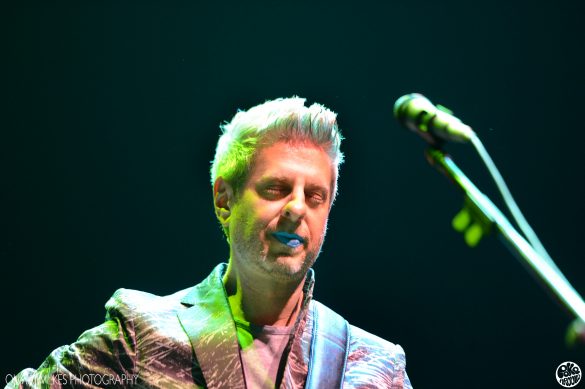 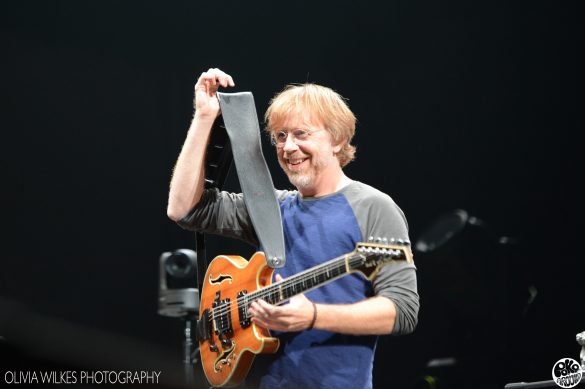 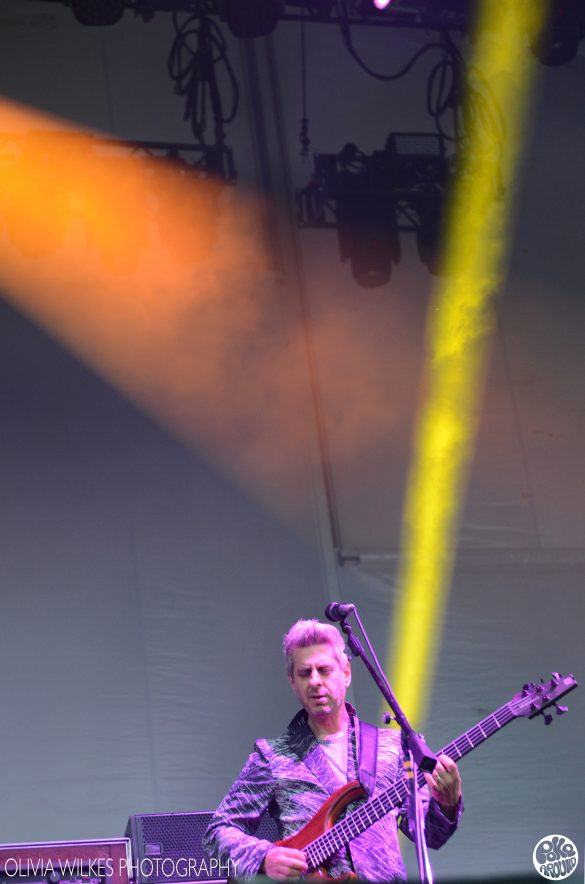 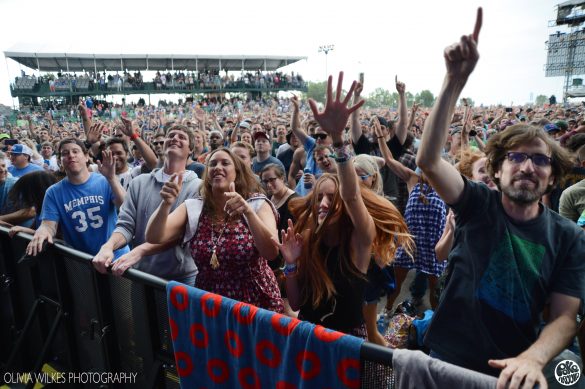 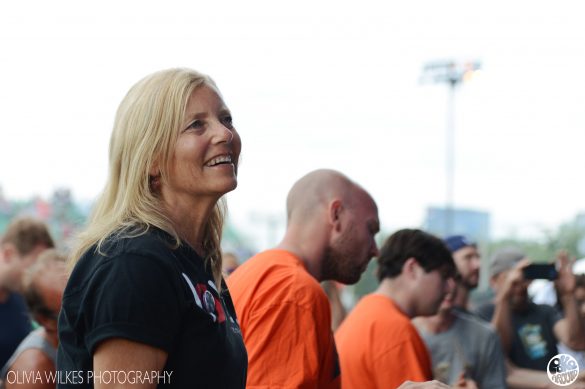 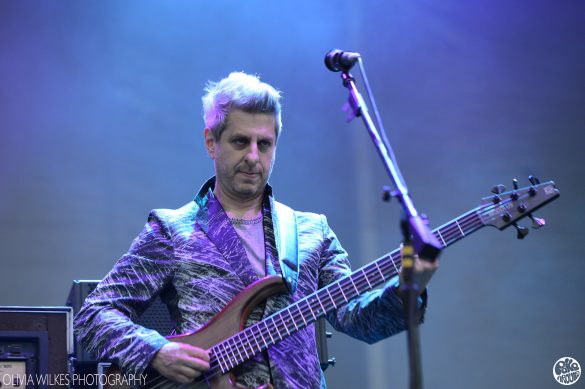 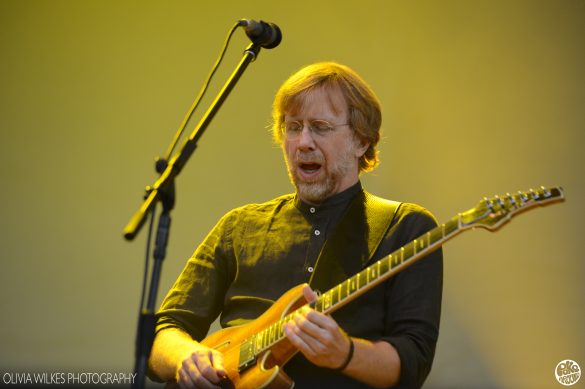 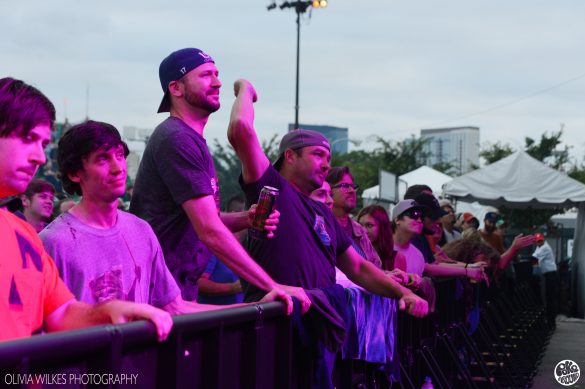 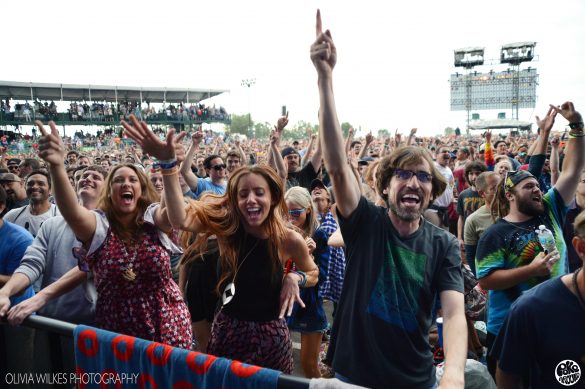 Phish, Friday 07/14/2017
Huntington Bank Pavilion At Northerly Island
Chicago , IL
SET 1: What’s the Use? > Breath and Burning > Wolfman’s Brother, In The Good Old Summer Time[1], Everything’s Right[1] > Limb By Limb > Nellie Kane > Theme From the Bottom > Blaze On
SET 2: No Men In No Man’s Land > Fuego > My Friend, My Friend > Your Pet Cat -> Golden Age -> Your Pet Cat >Leaves[2], Harry Hood > Shine a Light > Julius
ENCORE: Love Is What We Are[2], Golgi Apparatus
[1] Phish debut.
[2] Debut.
This show featured the Phish debuts of In The Good Old Summer Time and Everything’s Right and the debuts of Leaves and Love Is What We Are. Wolfman’s included a Dave’s Energy Guide tease from Trey. Trey teased Manteca in Golden Age and the second Your Pet Cat. Harry Hood contained a Mountain Jam and What’s The Use? teases from Trey.