During the second night of The String Cheese Incident at Chastain Park Amphitheatre, all eyes and ears were on Rhonda Thomas, local to Atlanta, and an incredible singer that has become a great friend to SCI over the years.

Amidst some more first set rain, Bill Nershi announced that they had a local surprise in store, and hopeful shouts of “Rhonda” could be heard from the pit. Thomas waltzed out in a stylin’ green dress, and you could tell she was more-than-ready to get this crazy gig underway. Her first offering with SCI was “Proud Mary,” and the Creedence Clearwater Revival tune was performed in the way of Tina Turner’s version. The band eased in as Thomas started at a low, slow rumble, and with the first chorus, all of Atlanta seemed to be singing along. By the time they kicked it into the powerful, uplifting refrain, the place had exploded. She returned two songs later, for “Let’s Go Outside,” adding a refreshing vocal depth to the song.

The second set opened with the drummer-switch duo, Beautiful and Sweet Spot, and yes, the latter featured some more Rhonda love. “Way Back Home” was a raucous affair, opening up into “Joyful Sound.” “Rosie” gave way to what we thought was “Billie Jean,” but it was just a tease, and after some more Rosie-ing around, hints of MJ started creeping back in, culminating in a full dance party to the tune of “Wanna be Startin’ Somethin’,” with Rhonda bringing a whole lot of sass to end the set. The encore started out with a promising “Black Clouds,” but before the fan-favorite could be fully realized, SCI reprised “Rosie” to finish off the weekend. 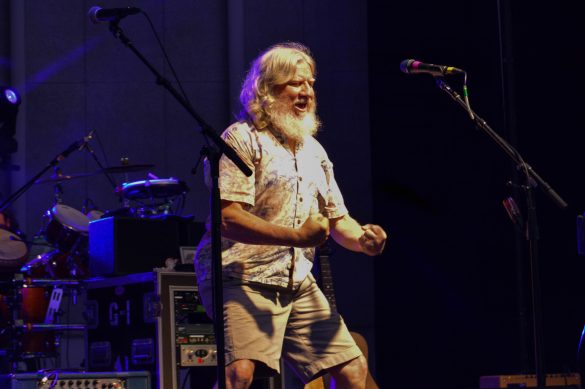 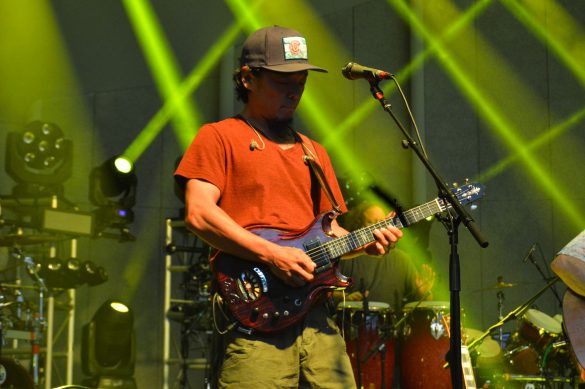 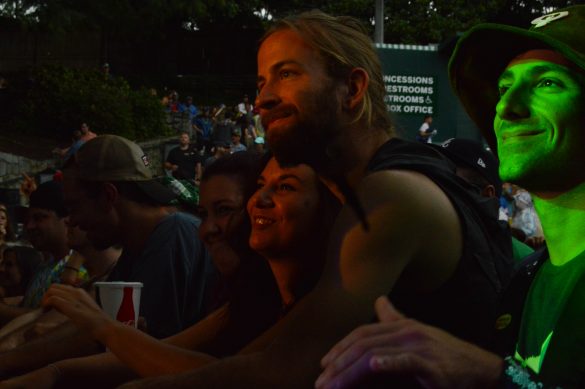 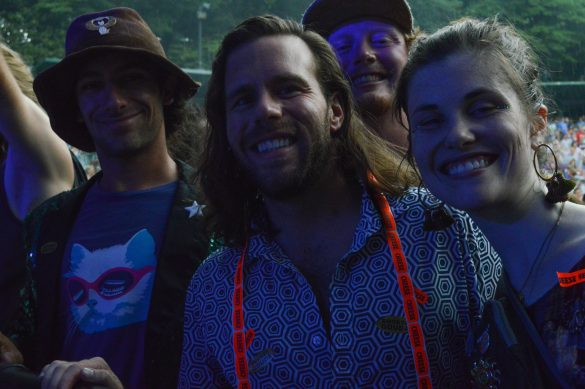 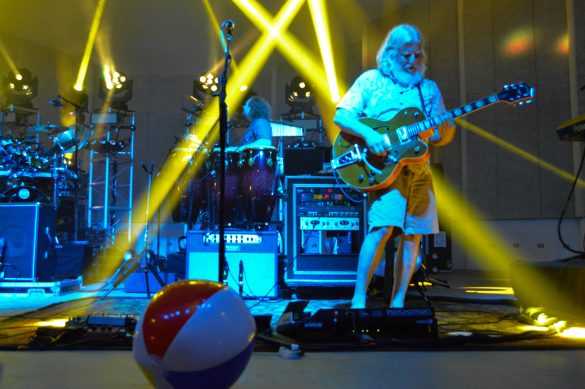 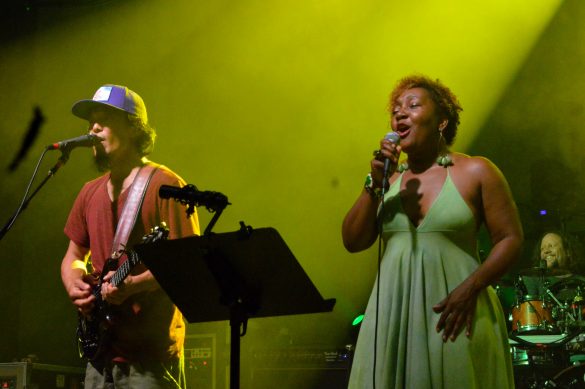 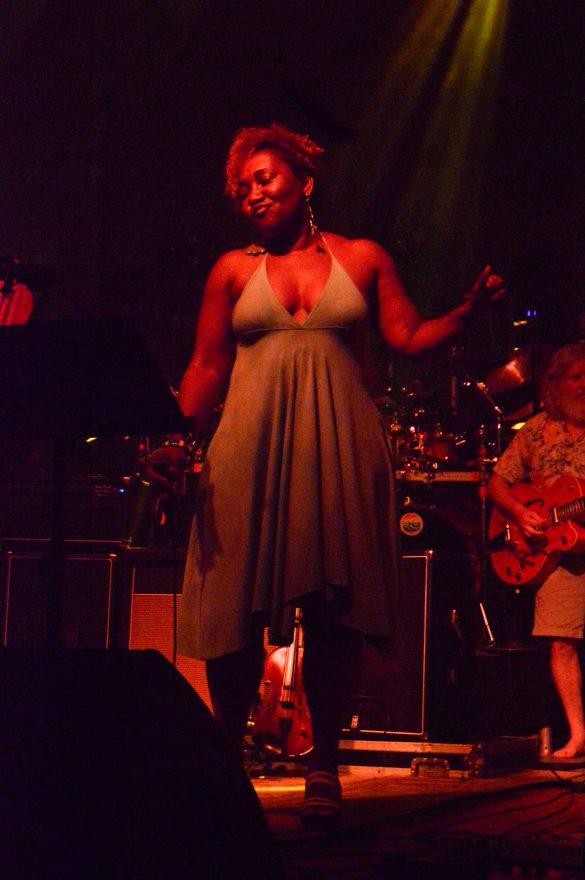 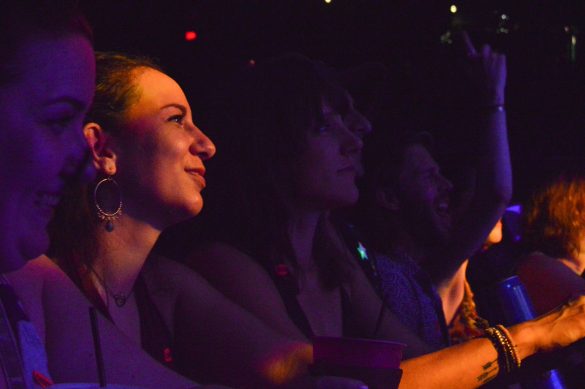 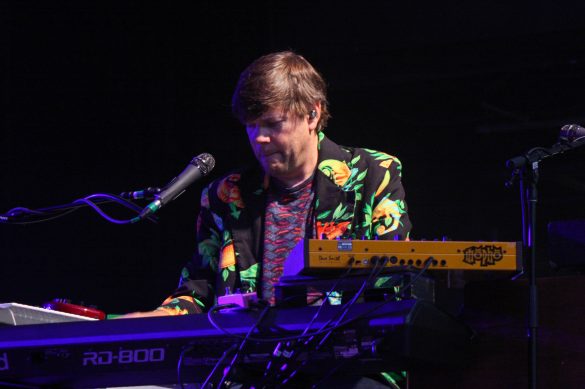 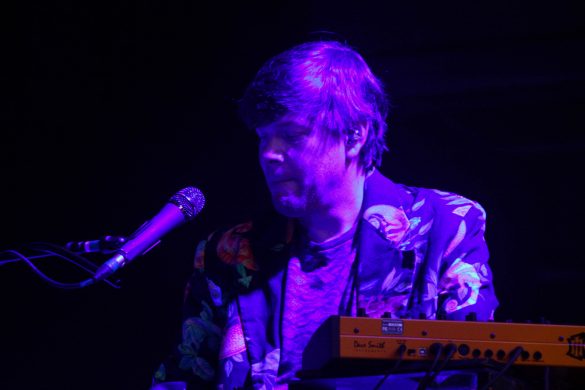 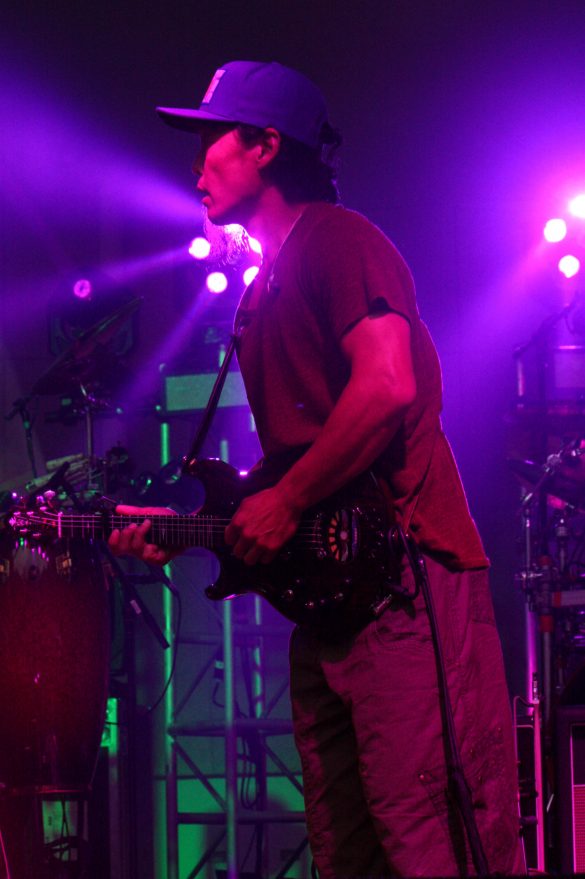 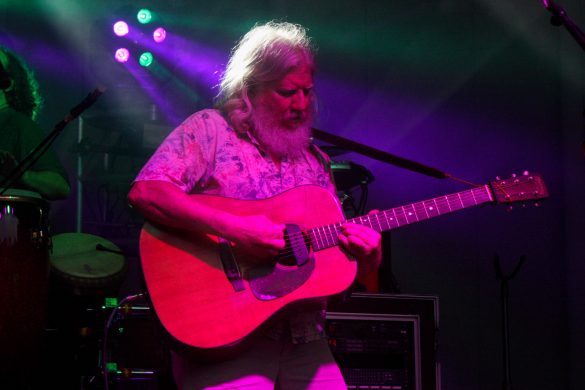 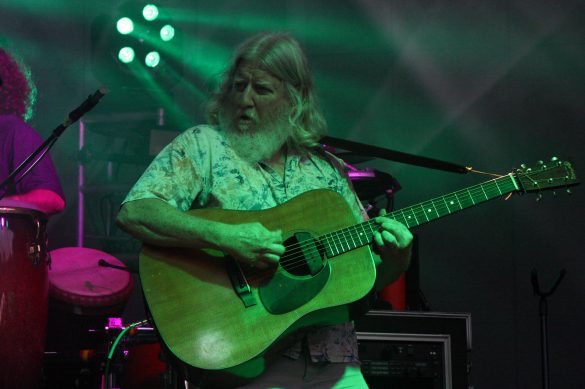 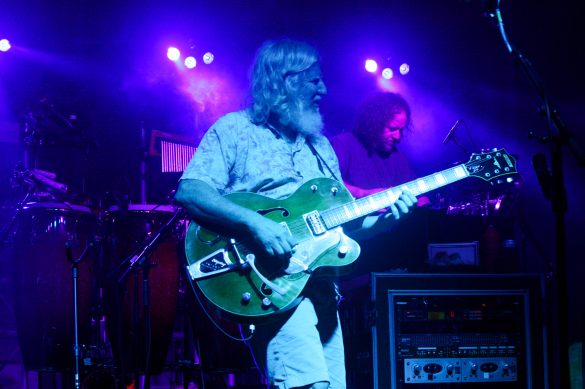 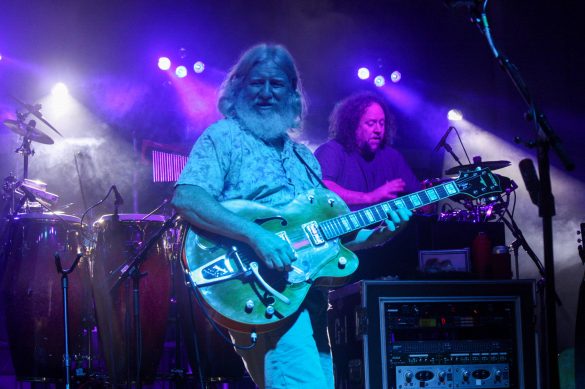 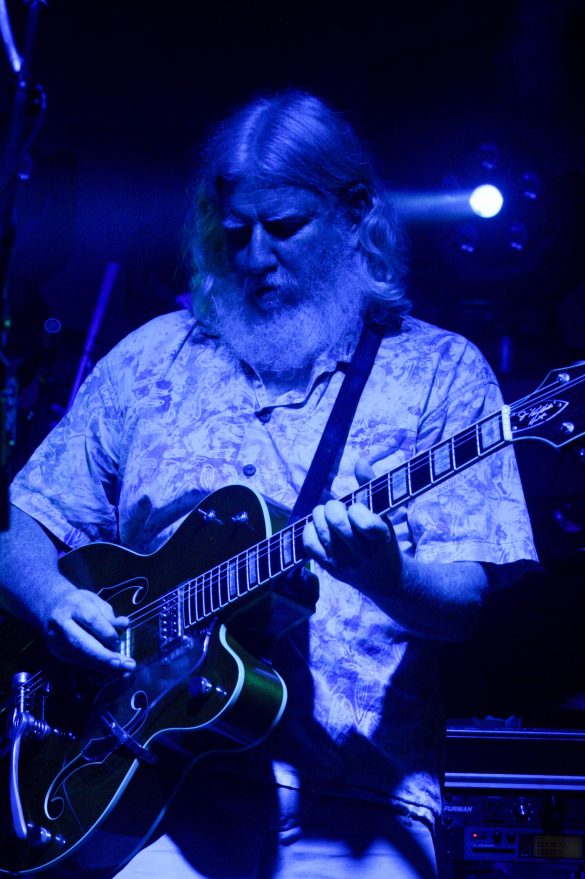 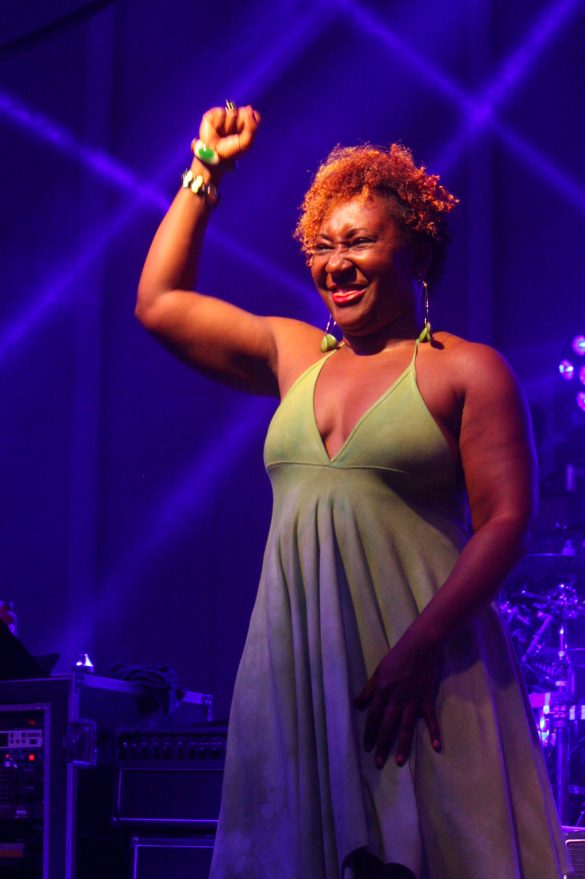 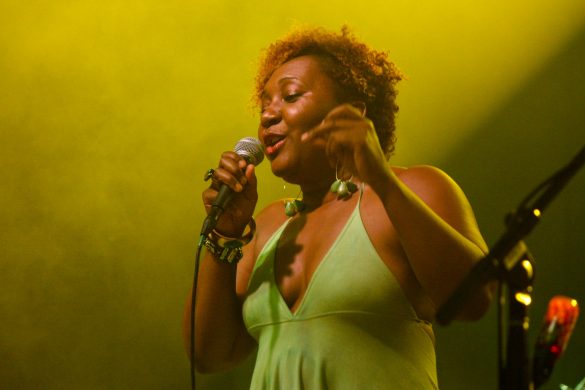 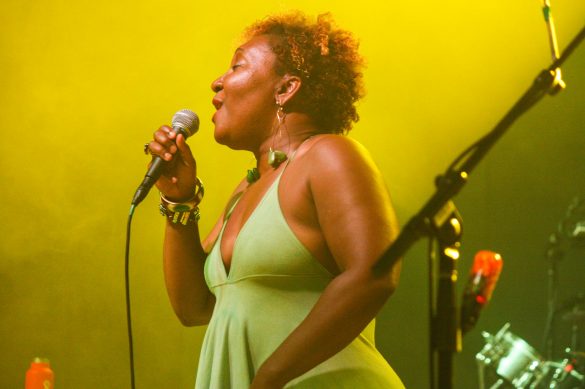 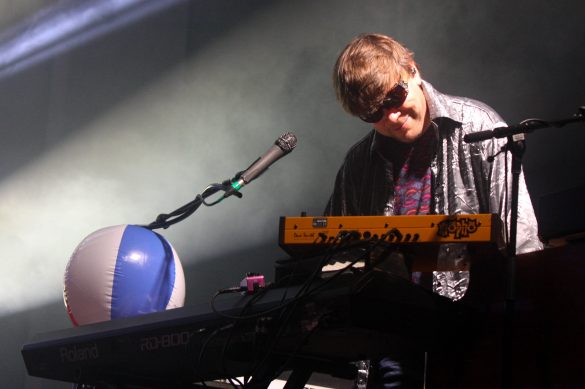