There ain’t no party like a P-Funk party! That was certainly the case last Saturday night at the majestic Cabot Theatre in Beverly, MA. Fans got the special treat of seeing the elder statesman of funk, George Clinton, perform with his legendary group Parliament Funkadelic in this unique setting that is both elegant and intimate.

For almost three hours, Clinton and his collective of family members, musicians and funk ambassadors had fans up on their feet, getting down and feeling the power of soul. With more than 75 years behind him, but also a heavy touring schedule this year, Clinton shows no signs of slowing down. Whether seated behind the action or at center stage, Clinton controlled the proceedings as his band performed classic P-Funk songs from their catalogue that spans the last half-century, including “Flashlight,” “Dirty Queen,” “Get Low,” “Mothership Connection (Star Child),” and the Blackbird McKnight guitar showcase, “Maggot Brain.”

One of the many highlights of Saturday’s show was when Carlos McMurray, AKA Sir Nose, came down from the stage into the audience for a spirited dance party. Clinton was visibly entertained, giving approval and encouragement from the stage, as Nose put his patented dance moves to good use getting down in the front show.

Although every P-Funk show is a party, the sound emanating from George Clinton’s well-oiled, soul-funk machine on Saturday was no joke. Fourteen performers on stage is a lot to manage, but while their sets may seem like relaxed free-for-alls, years of touring make the interplay and choreography between Clinton and his crew seem effortless. They move from one song to the next, laying down funky jams back to back, with each performer taking their turn in the spotlight. By show’s end, everyone in the house had given up the funk. Though it might seem sometimes that we are a nation divided, for one night we were all one nation under a groove. 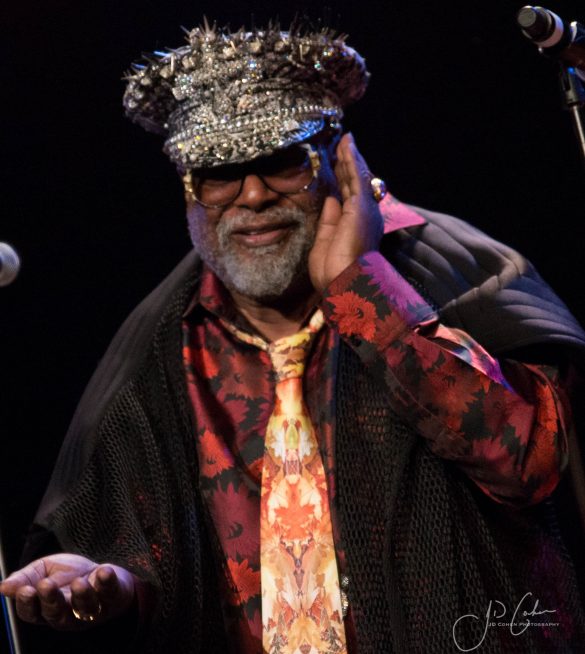 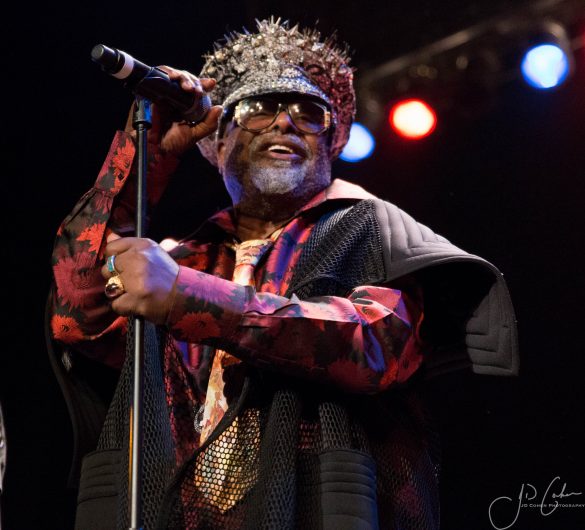 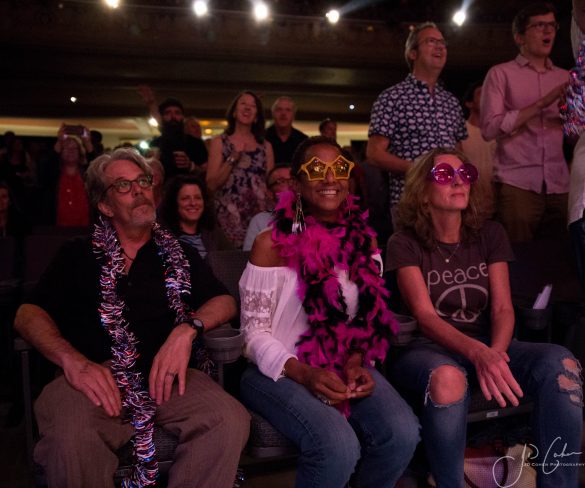 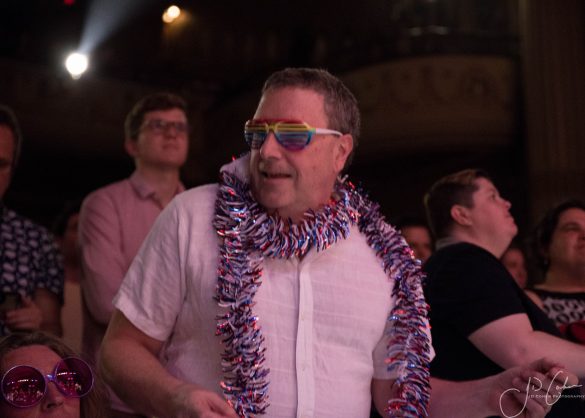 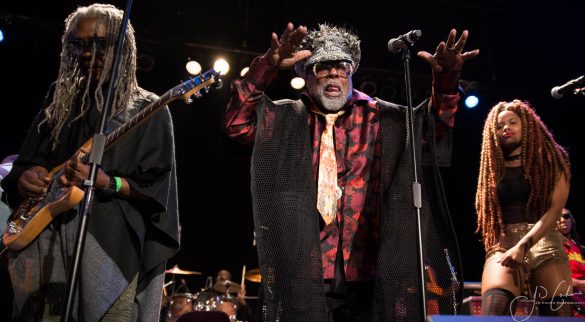 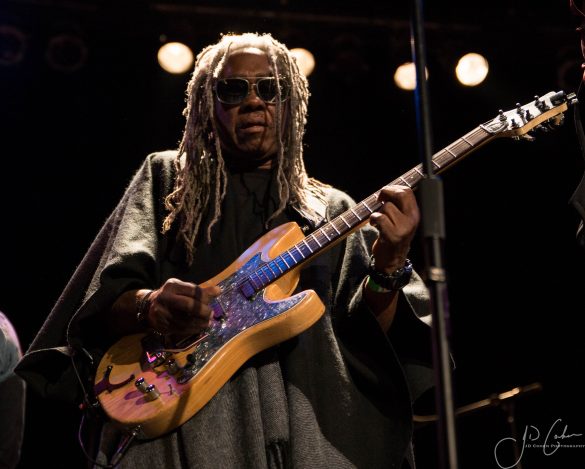 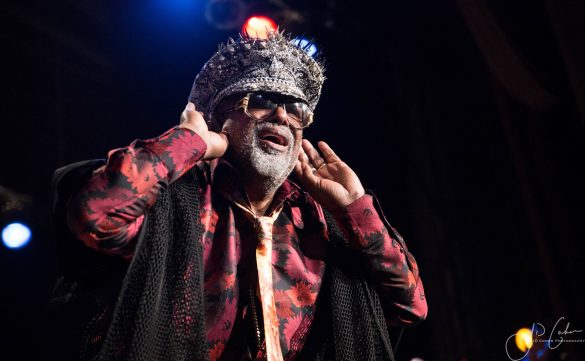 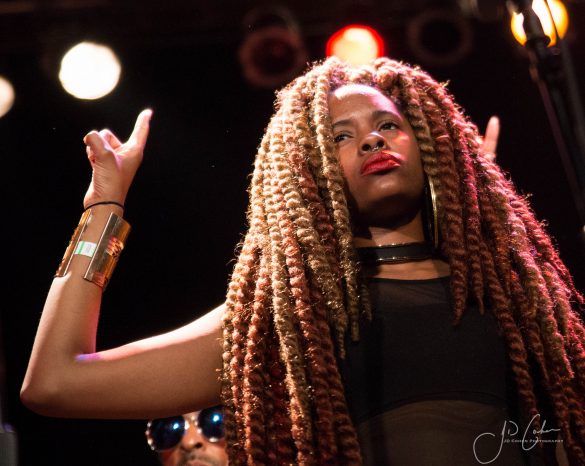 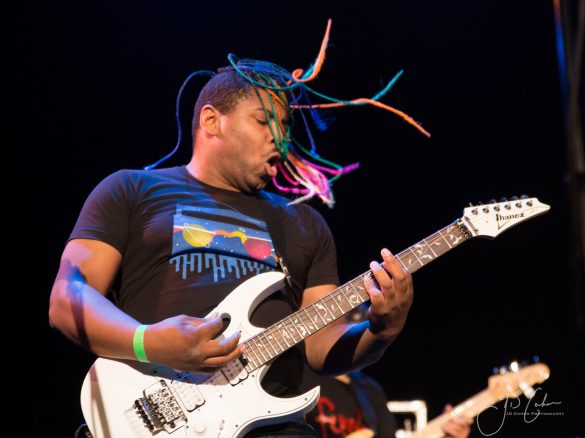 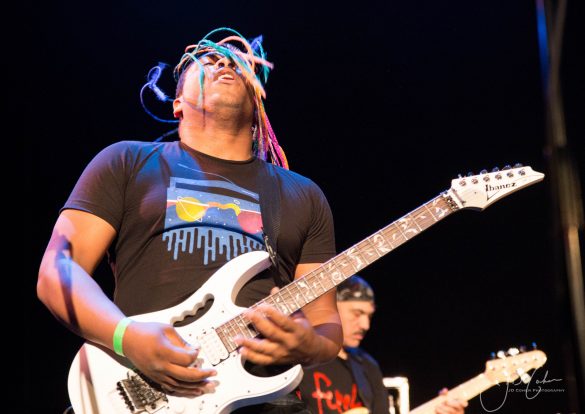 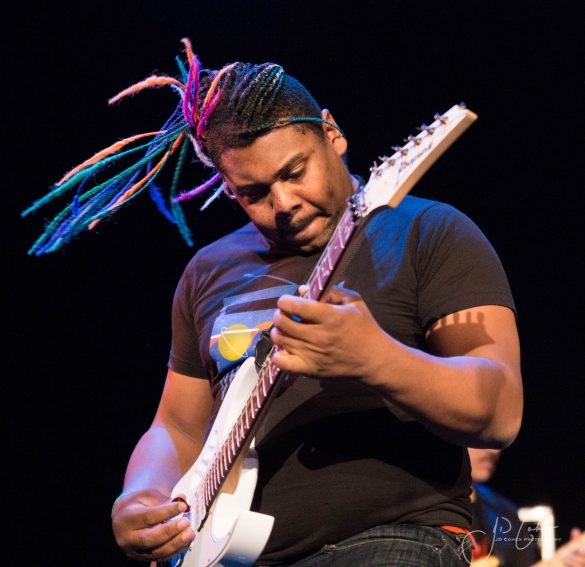 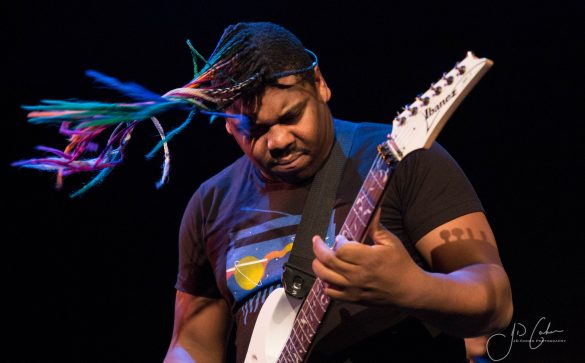 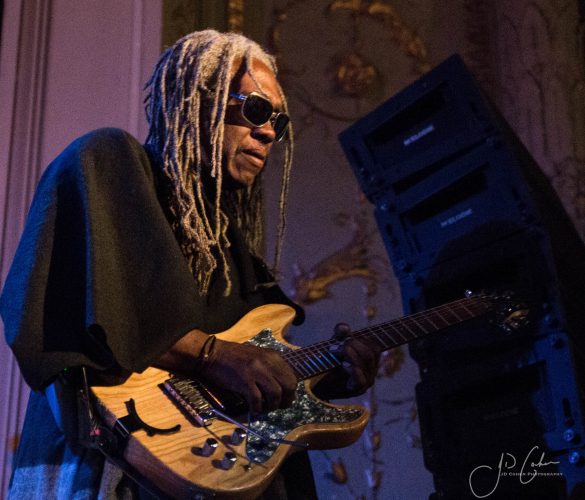 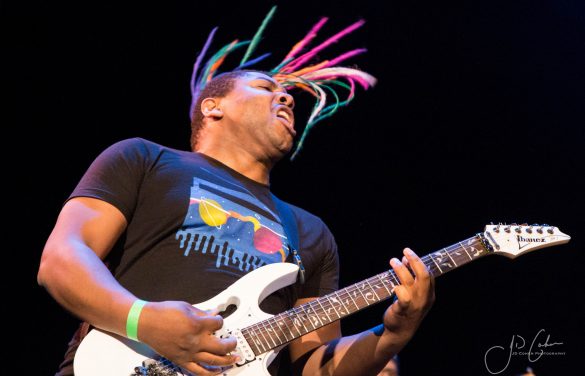 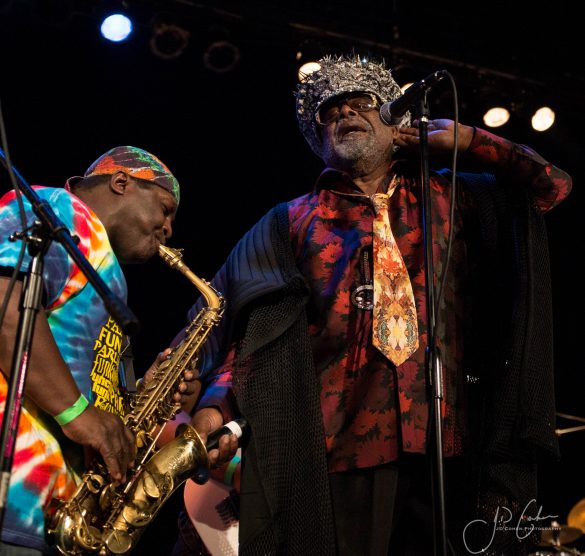 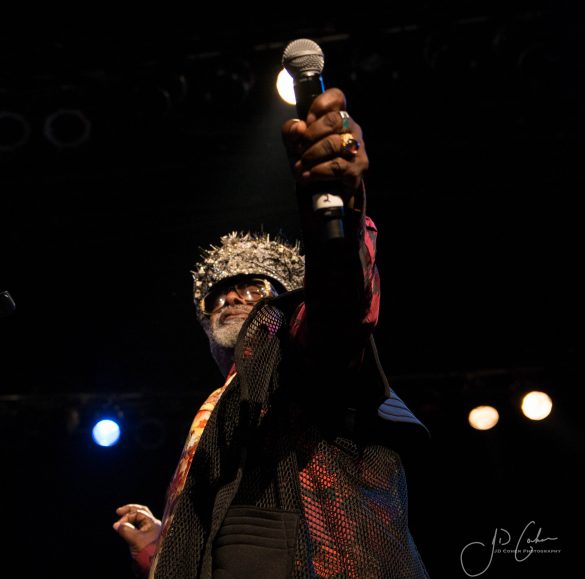 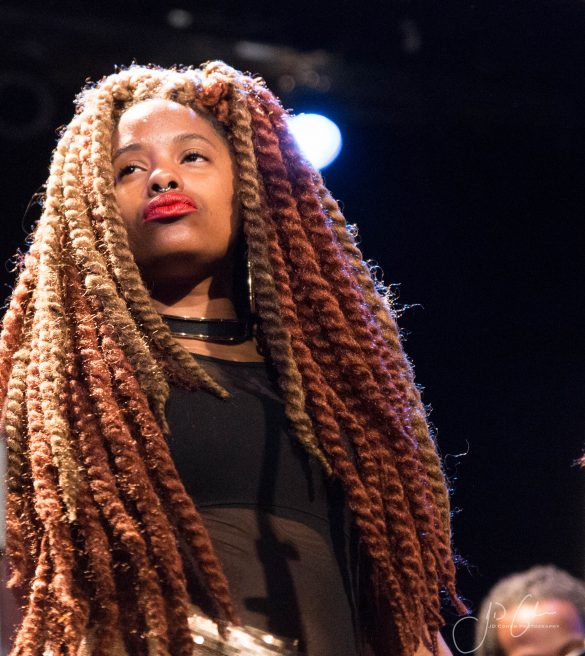 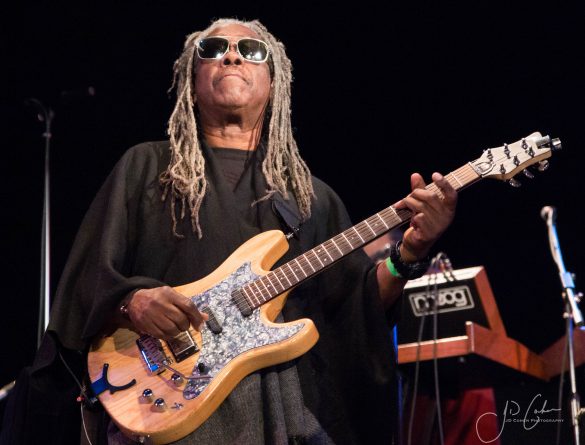 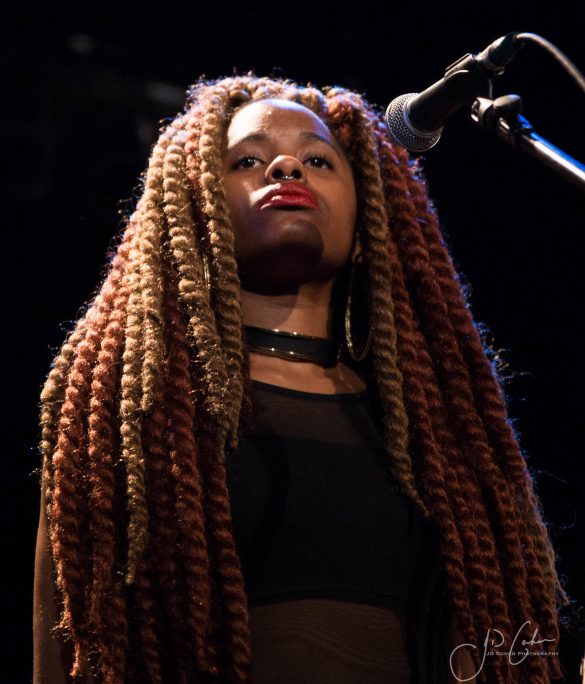 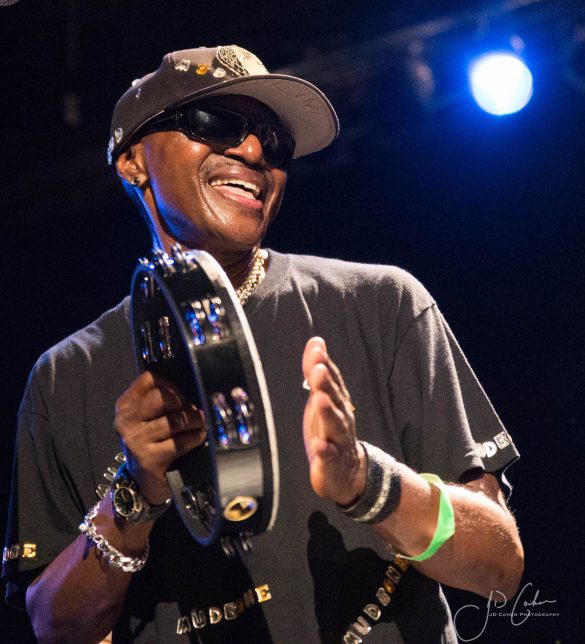 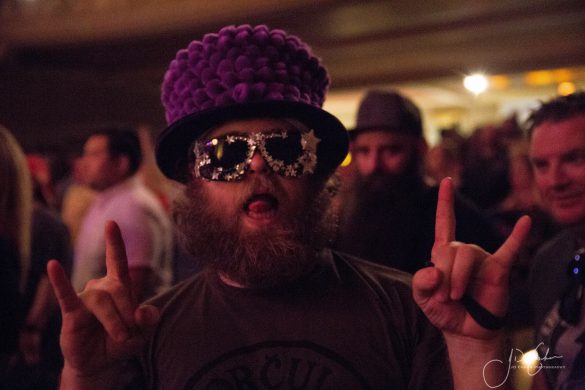 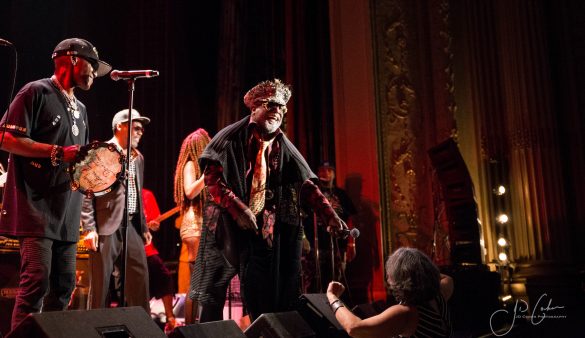 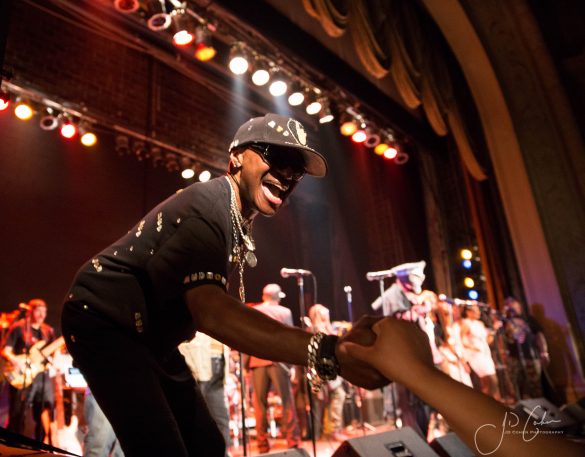 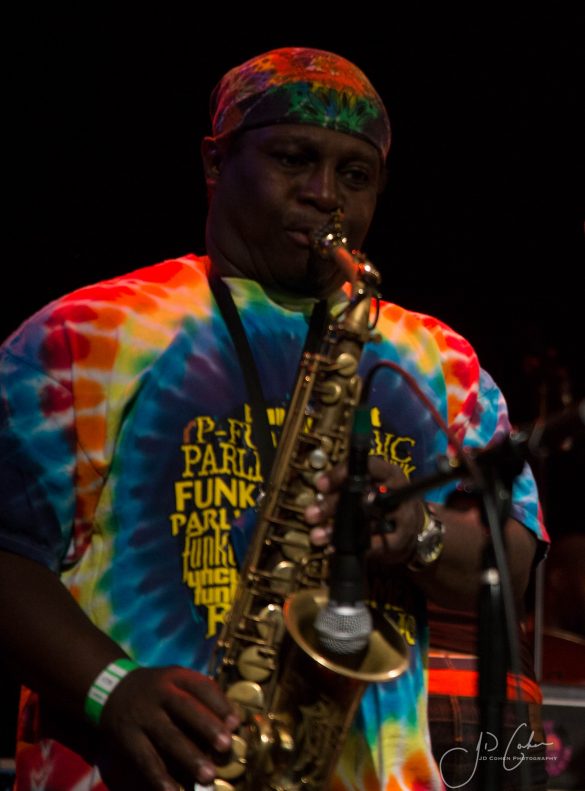 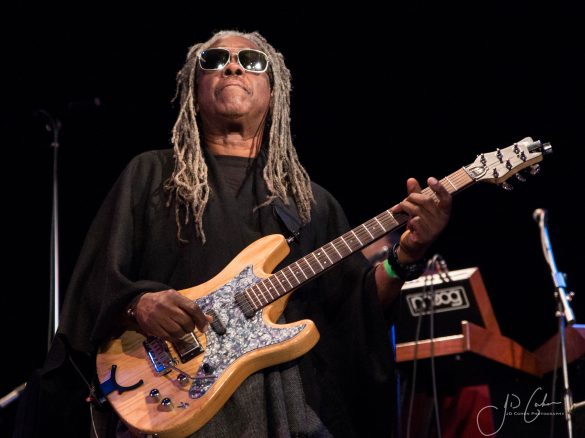 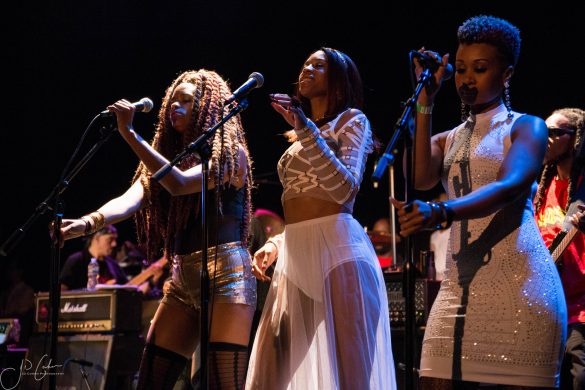