This Sunday 27-year-old Canadian indie rock sensation Mac Demarco wooed a front row railing of teenage girls backed by a sold-out auditorium of all ages at in Asheville, North Carolina. The show, originally scheduled to take place at Highland Brewing Company, was moved indoors to Thomas Wolfe Auditorium due to impending weather threats.

While audience members weren’t able to view the breathtaking sunset that took place as Mac and his band took stage, they did experience the sight of Mac as he surfed through the crowd, scaled and walked the railing of the auditorium’s balcony, and jumped back into a sea of excited fans to return to his guitar. Mac is a super entertainer and a beautiful oxymoron all in one. In between popping the caps of his Coronas off with the signature gap in his two front teeth and exchanging red lipstick smeared kisses with his bandmates, Mac gracefully danced around stage with the technique of a ballerina presenting very mature love songs containing universally relatable sentiments. Among the songs on his setlist was a heavy emphasis on his newest studio album, This Old Dog, released on May 5. Mac also incorporated a lot of his older classics including, “Ode to Viceroy,” “Another One” accompanied by a stretch of lighters in the air, “My Kind of Woman” and more. Once again, Mac contrasted his dreamy love ballads by wildly performing covers of Metallica’s “Enter Sandman” and a goofy rendition of Vanessa Carlton’s “A Thousand Miles.” The set ended with an extended guitar solo by Andy Charles White and Mac prancing on an amp.

Mac and his band will continue on their 2017 summer tour with stops in New York and Chicago before heading to Europe. They will team up with the Flaming Lips in fall to co-headline a few shows around the United States.

Written and photographed by Olivia Wilkes 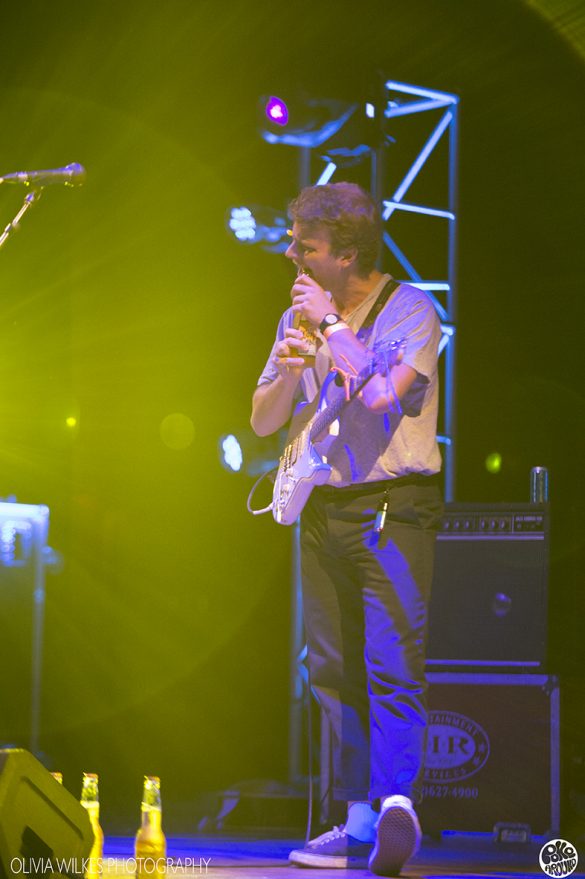 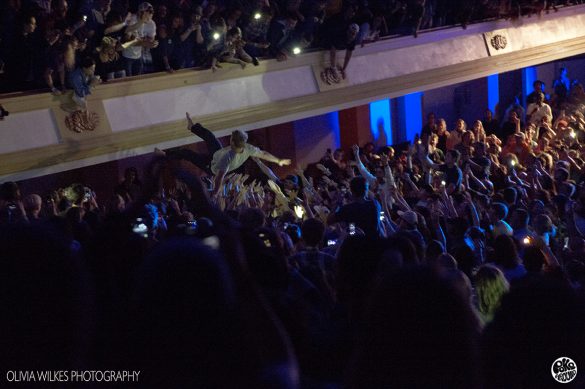 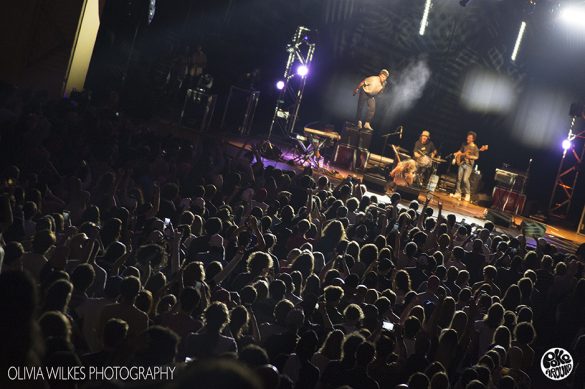 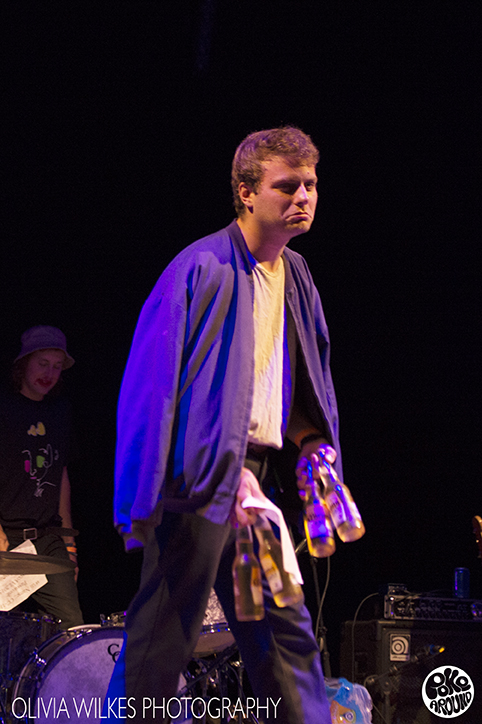 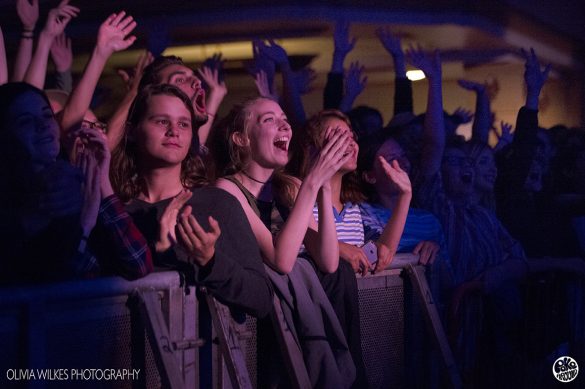 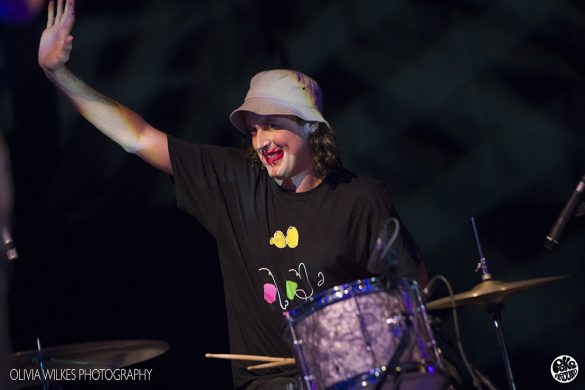 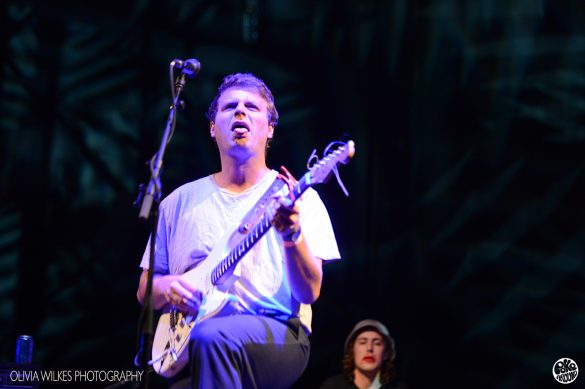 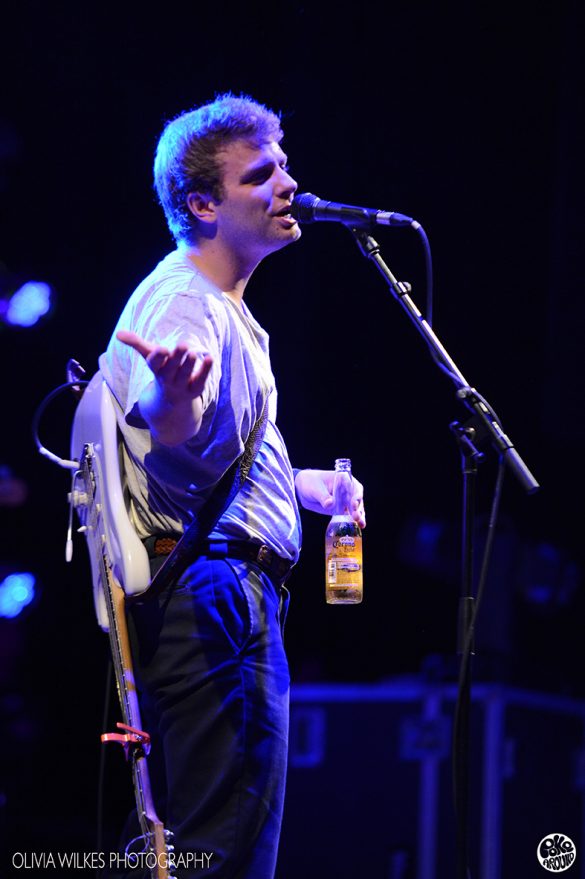 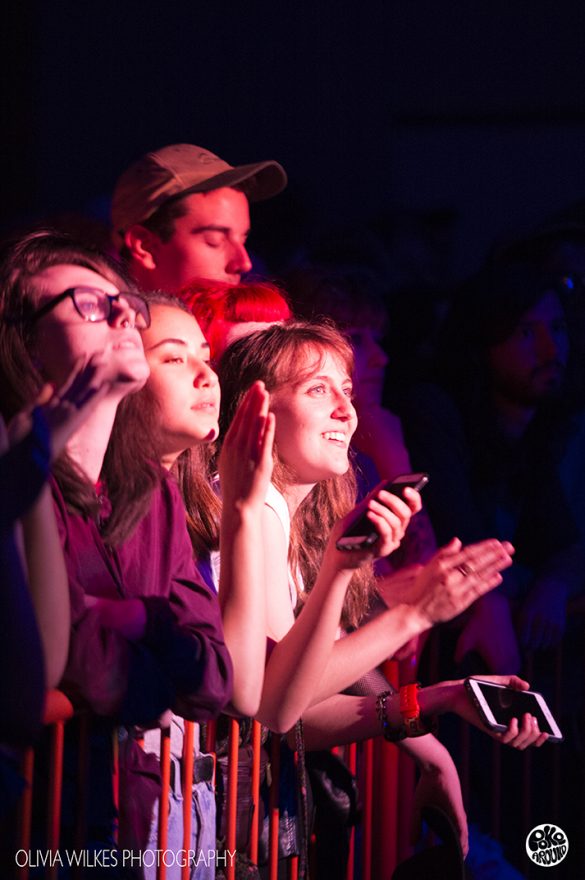 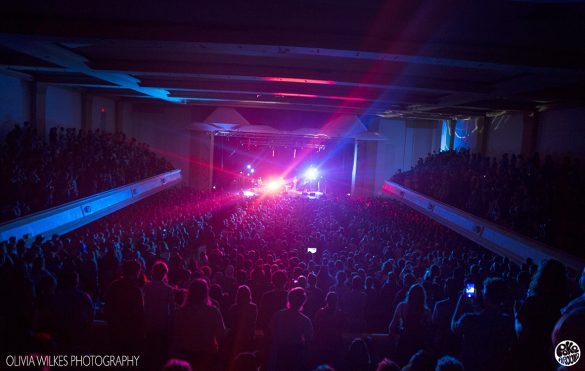 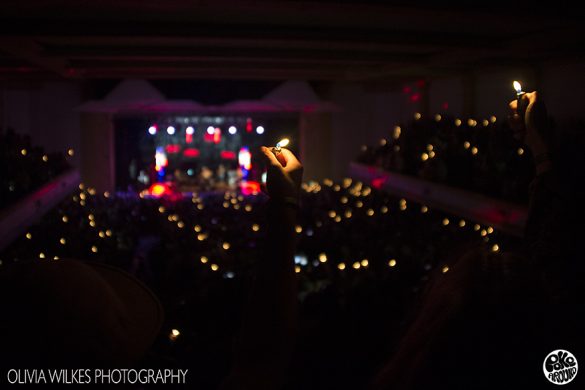 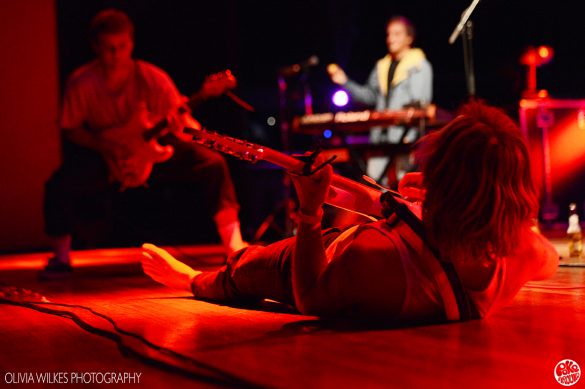 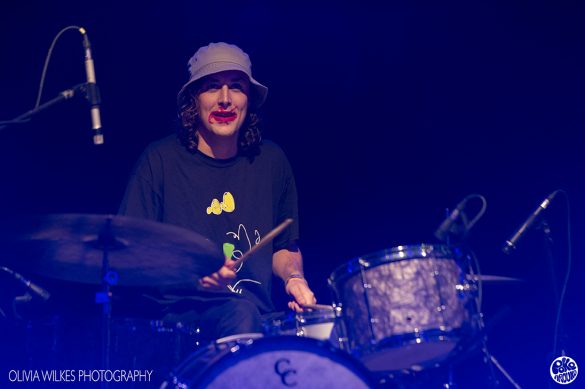 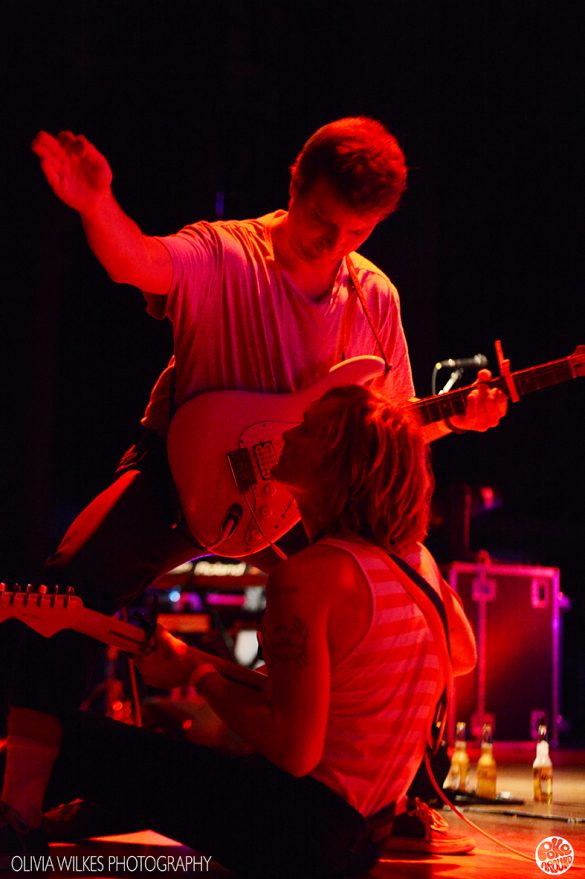