It takes a certain kind of talent to effortlessly move between Motzart, Bartock, The Beatles, Frank Sinatra and Simon and Garfunkel, and play it all with a depth of passion, and do it flawlessly on piano and guitar often simultaneously with one hand. Stanley Jordan is just such an artist. This Chicago born American jazz guitarist has been wowing audiences with his talent and unique finger-tapping style since his appearance on the music scene in the mid ’80s. Jordan is a unique talent whose approach to life is as complex and beautiful as his approach to music. Lately, Jordan has been spending a lot of time on the jamband circuit, lending his talent to Dave Matthews, Umphrey’s McGee and Phil Lesh, among others. On Friday, May 12, Jordan performed solo to a packed house at the Reggata Bar, Boston’s premier jazz club.

He kept the audience transfixed as he delivered a 90-minute set of jazz standards, rock covers and classical pieces. Jordan is an accomplished piano player; his first instrument and his now famous guitar tapping style is derived from emulating the percussive approach used on the piano. Throughout Friday’s performance, Jordan took a seat at the Steinway with his guitar in hand, playing both instruments with equal skill, intensity and passion. Notable standouts included several new compositions from his yet-to-be-released album, Feather in the Wind, Sting’s “Fragile,” and set closer and one of Jordan’s signature covers, “Eleanor Rigby.” Although admittedly shy, Jordan shared that his doctor recommended he speak more often to help with repetitive motion injury and as a result he took frequent breaks to introduce each song and interact with the audience. His soft-spoken banter, storytelling, and humor only complimented the wonderful spirit of his music and helped solidify the audience’s connection between the artist and his art. 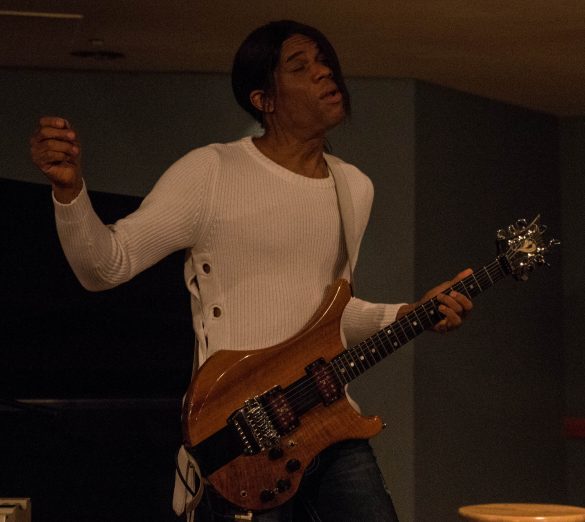 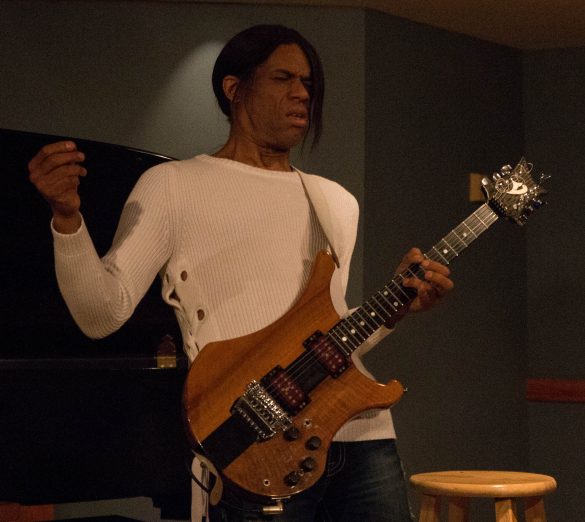 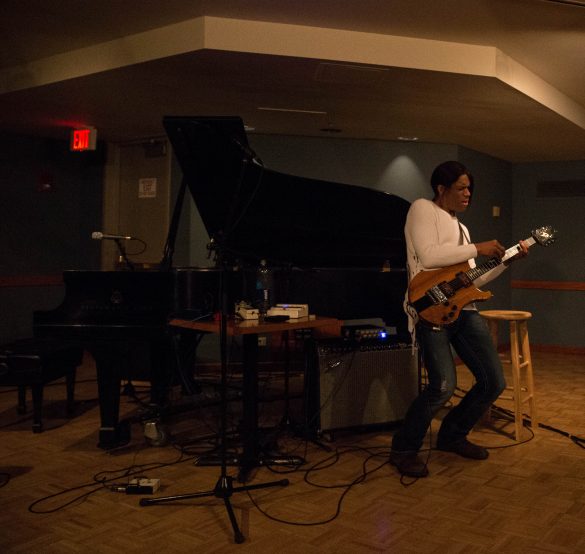 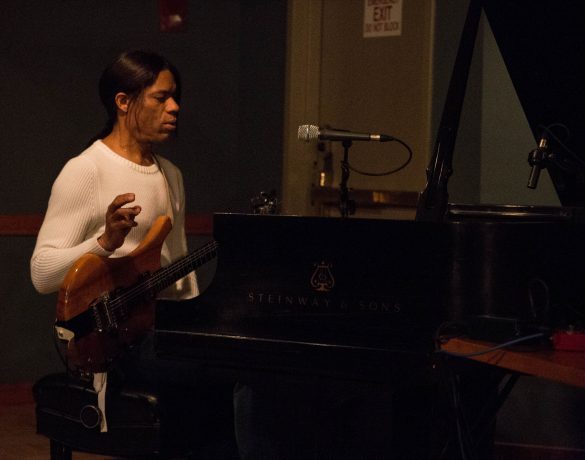 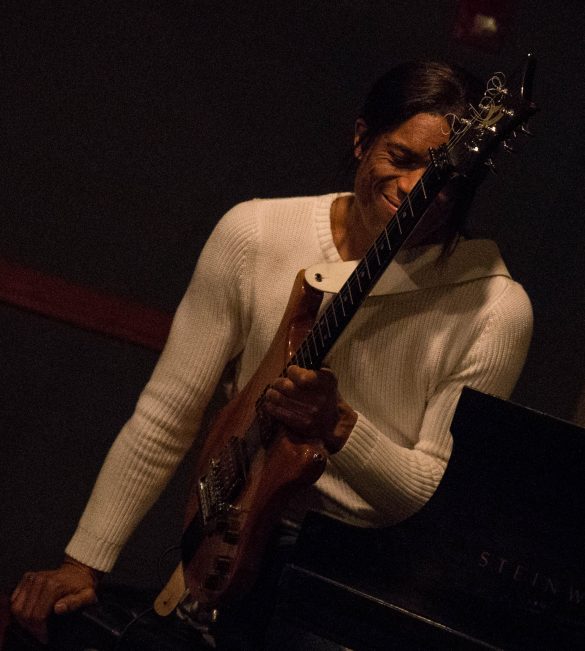 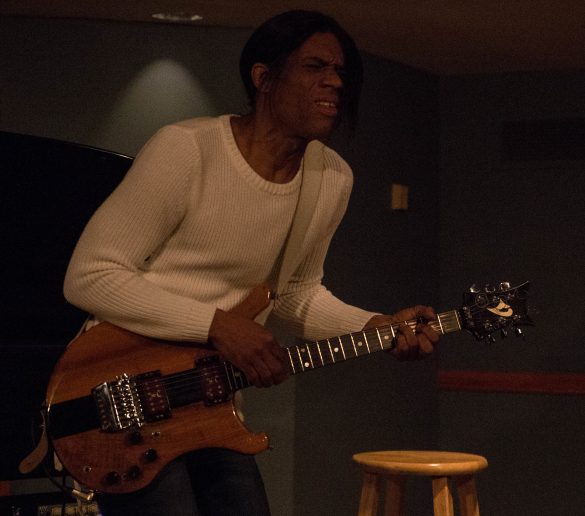 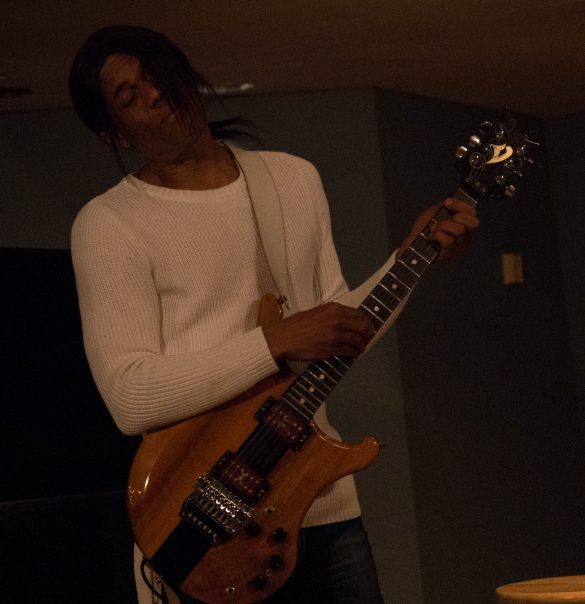 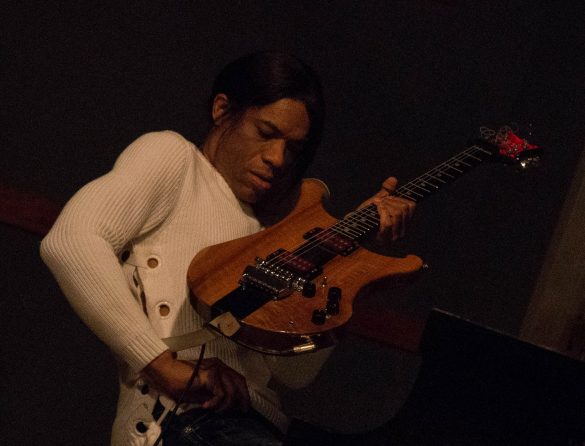 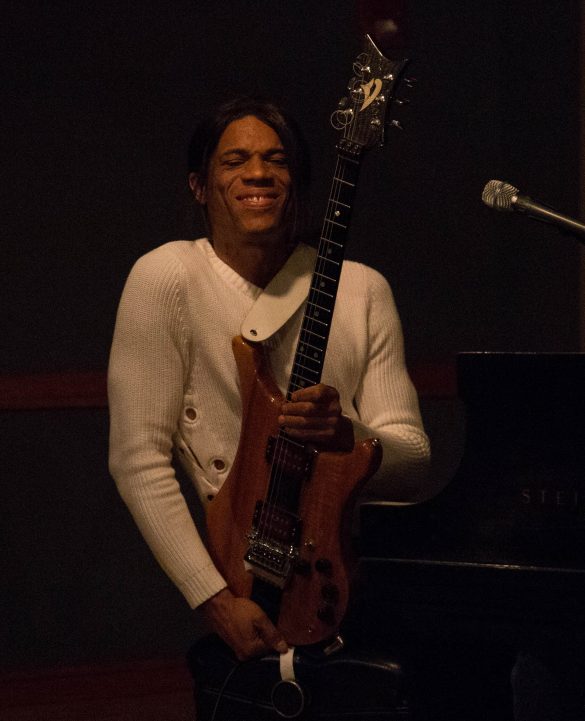 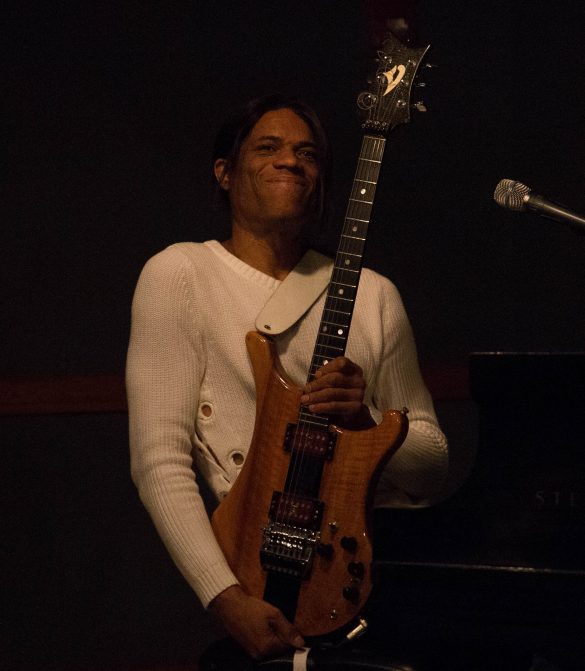 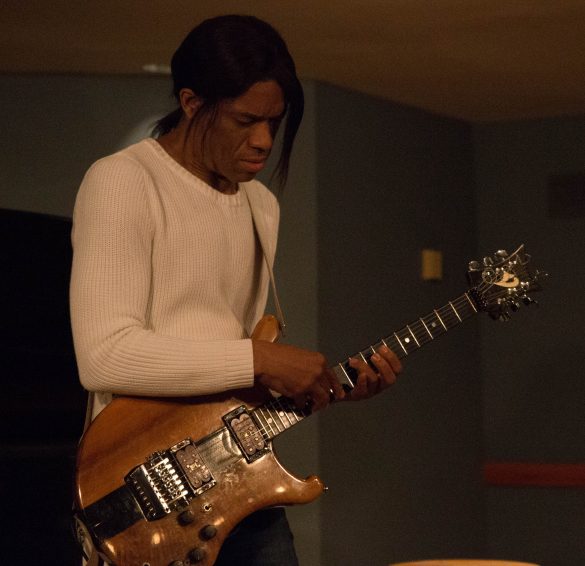 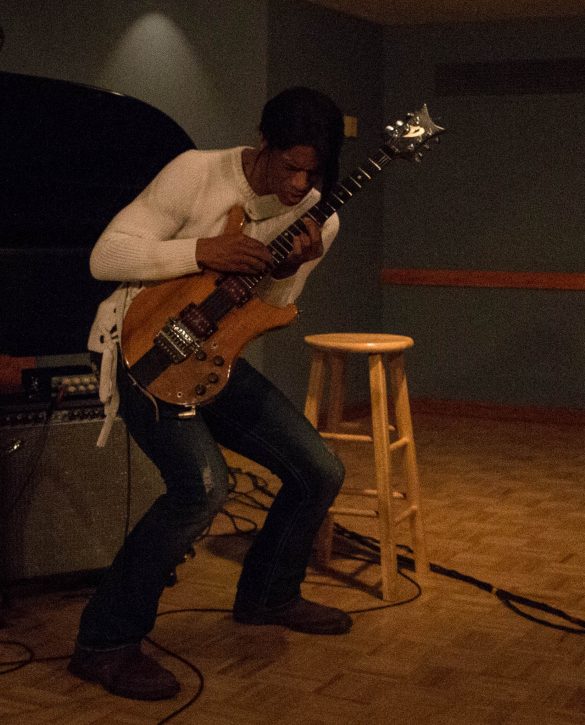 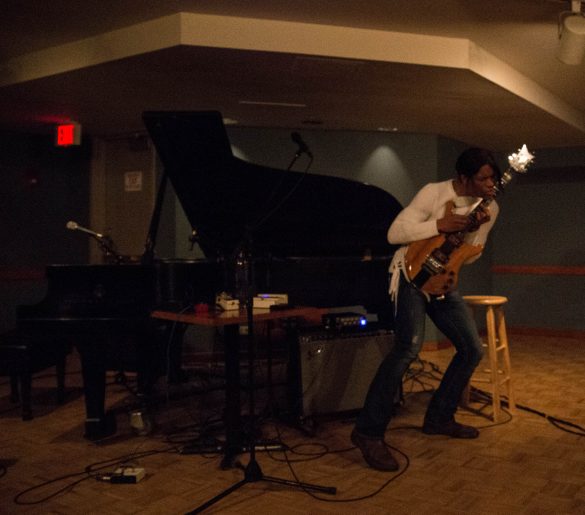 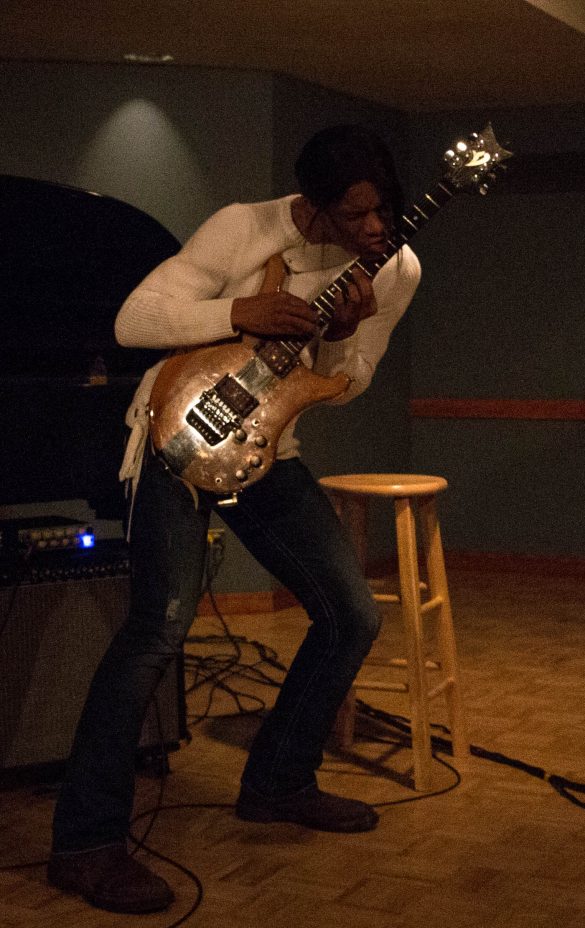 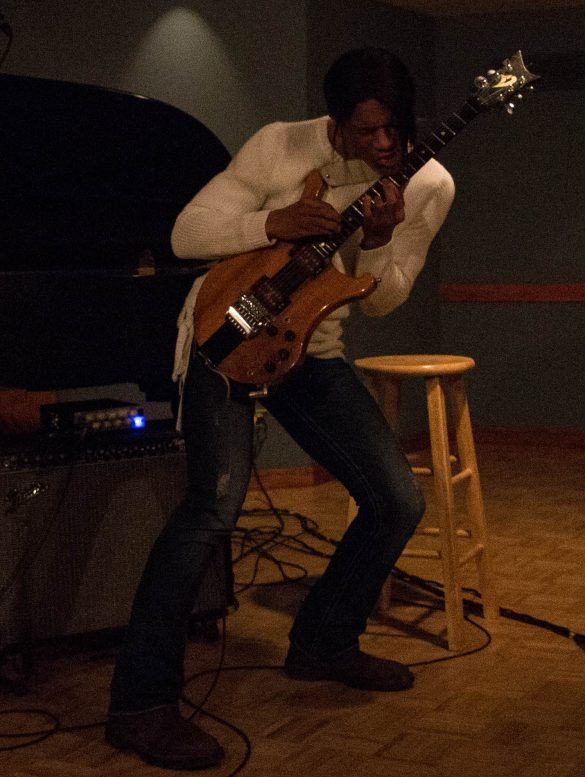 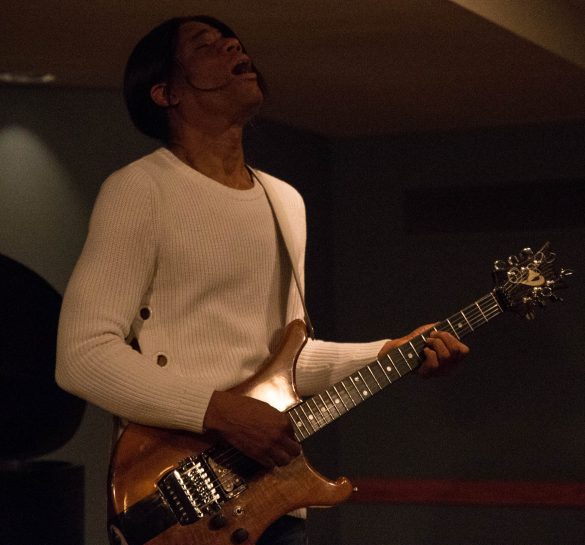 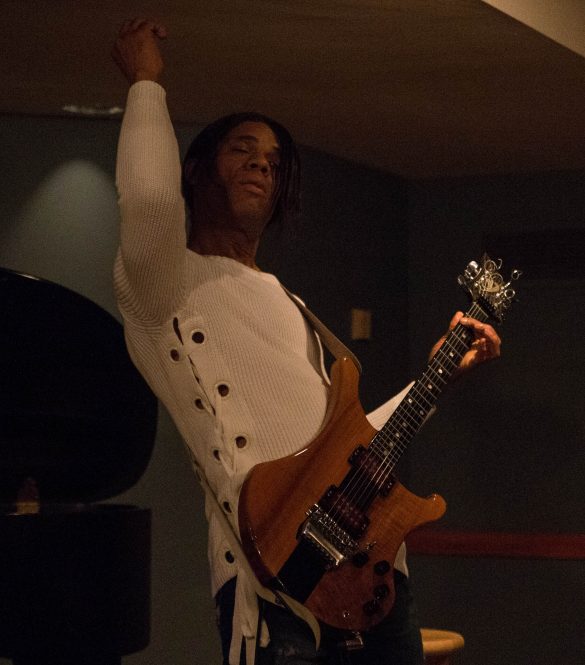 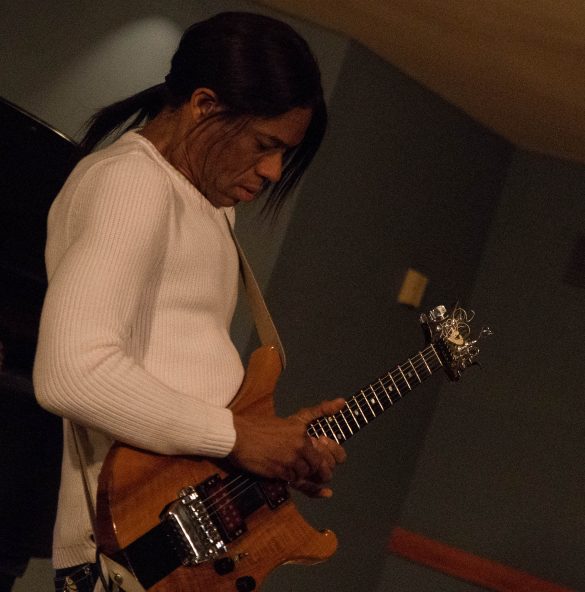