One of the coolest jam supergroups around right now, Breaking Biscuits, made their return to NYC on Friday night for their third performance together as a band at Brooklyn Bowl – the second being the previous night at the Westcott Theatre in Syracuse, and the first being their highly-received first experiment at Brooklyn Comes Alive last fall. The band consists of drummer Adam Deitch and electronic artist and keyboardist Borahm Lee, otherwise known as Break Science, paired with The Disco Biscuits’ Marc Brownstein on bass and Aaron Magner on keys.

Opening up for Breaking Biscuits’ set was Brooklyn’s own Space Bacon, a groove-rock jamband that is fast on the rise in this scene. The four-piece was a fantastic opener for a show like this. With their start, the floor of the Brooklyn Bowl flooded with an already swelled crowd of obviously well-versed fans.

Space Bacon are impressively tight players, but they have the benefit of cool musical material, as well. They brought to the stage jams of both long, undulating intense trance, but also points of neat composition that featured the likes of either pretty guitar or keyboard sounds, or memorable vocals and lyrics. At times, they reach the energy and attack of a true rock band. Members flailed around organically to the intensity of their playing–not least of all the bass player, Kevin LeGall who has some righteous chops. His melodic and improv-heavy way of playing shined underneath the band’s best streaks of fast space funk.

Breaking Biscuits came out with a very similar state of musical zen, all four members being in sync from the get go. After some warm-up space, Deitch kicked off the flow with some tight snare and cymbal work, then Brownstein followed suit, while Lee and Magner began to paint the night with some pretty piano dueling. Then as Magner started to thrown in synth fuzz, this first funk-out took a turn for the dark and psychedelic.

The musical product between these four is a dreamy, electro-rock sound, propelled by relaxing, easy-feel kind of funk from Deitch’s crisp beats and Brownstein’s steady, walking bass lines. From tune one they coasted smoothly into the next few songs, and started to build up some great momentum, towards points of awesome tension. This was an immediate sign that the band was feeling good, and that they had come to have some real fun making some improvisational magic. It proved true over the course of the night, with their jams running deep and explorative.

After measures of just straight comfort rocking, the band carried the music over and over again on these very gradual peaks, slowly energizing up their playing little by little until they pulled everybody involved into throngs of a hard-hitting, topping moments. Magner would time and again be laying in on his synth, and the rhythm section would veer and push the feel of a jam into a throwdown, the most exhilarating of which, judging by the crowd, was a badass clash of hip-hop and rage rock, a high point that enthralled the Bowl with total command. The crowd was eating it up the entire time, and grooving with colorful motion to the band’s varying sounds and movements across their jams.

The second set became very jazzy, in feel thanks to Deitch modulating his drumming subtly towards crispier grooves. Yet these parts of the night were also amplified by very cool and creative improv piano work from Borahm Lee. 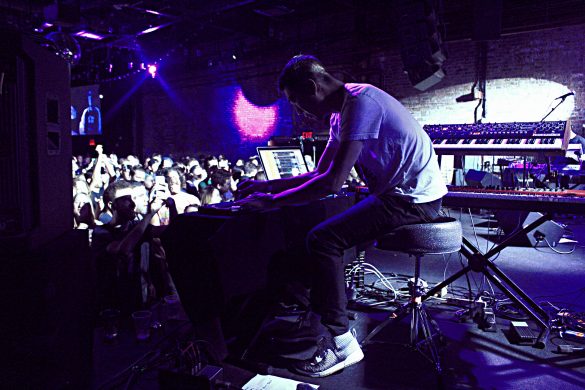 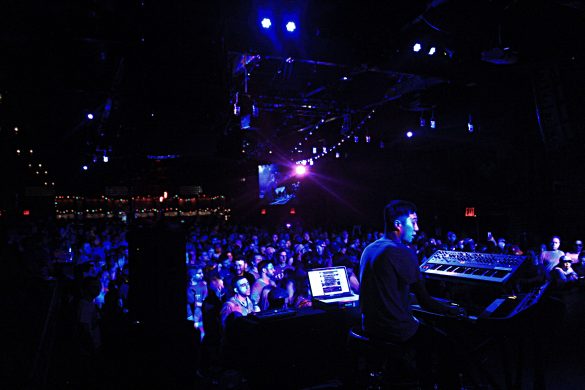 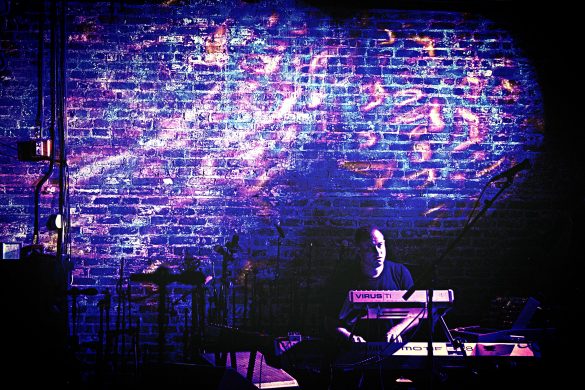 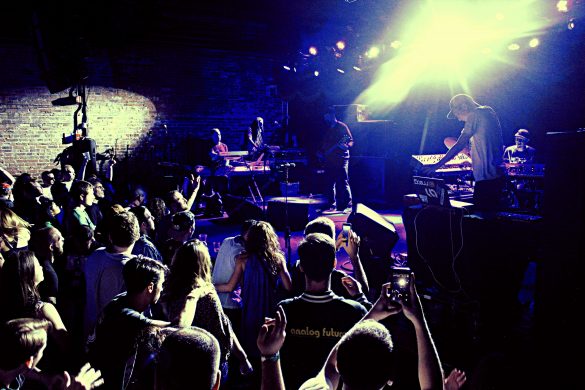 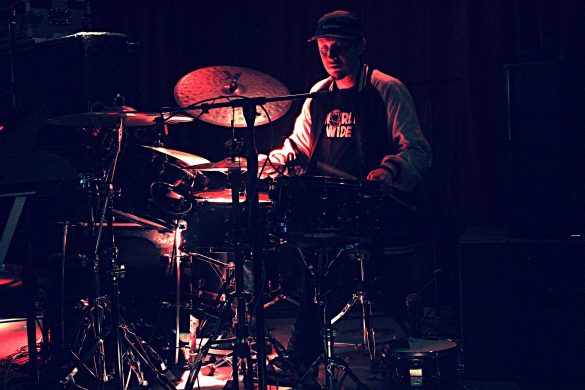 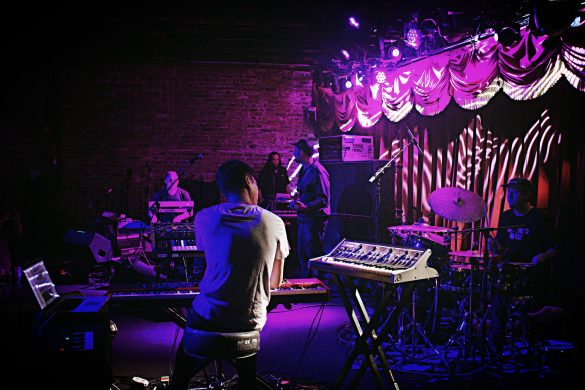 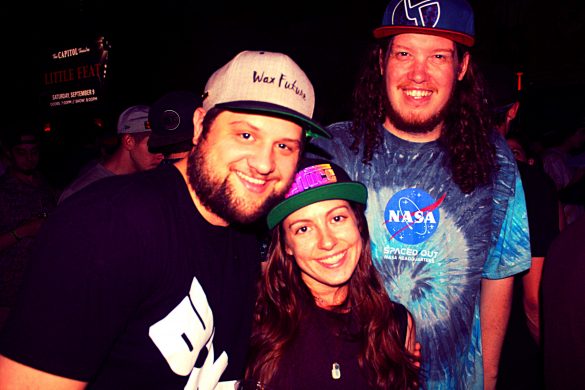 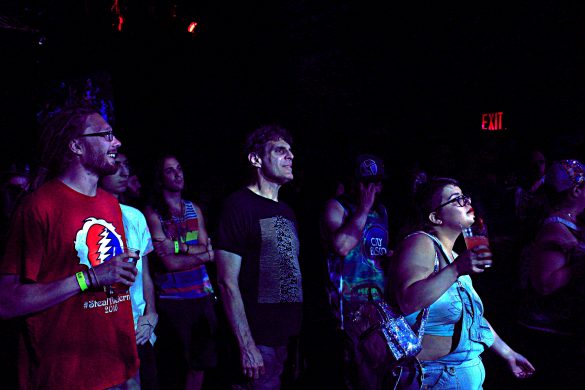 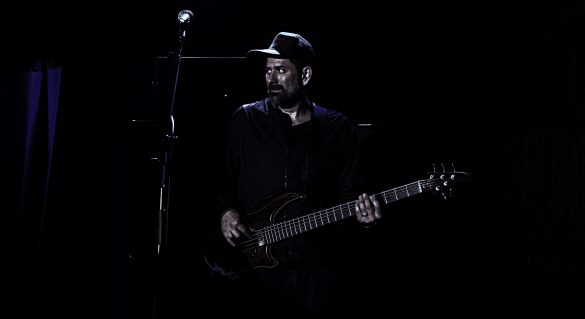 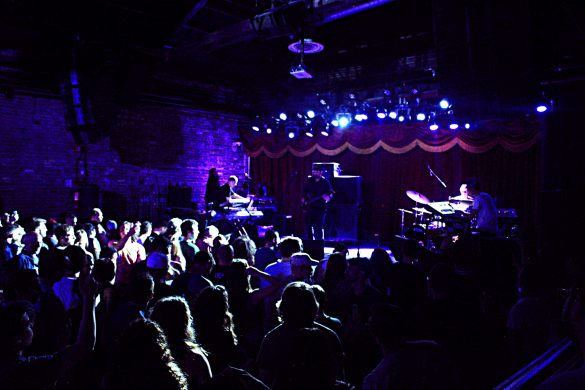 At Home in The Hollow: A look back at Hidden in the Hollow Festival