Packing in the Pickers at Aiken Bluegrass Festival 2017 With all the talk forever swirling about the current “state of bluegrass,” there is one quality that has never wavered from the inception of the music, and that is playing music for the sake of bringing people together. Christian Schaumann and his incredible team at Aiken Bluegrass Festival understand this quality, and have centered an entire festival around bringing musicians together to play with their friends and family, making it a whole lot of fun for everyone, whether on stage or in attendance. This bluegrass train is a fast one, and Aiken Bluegrass Festival 2017, where the next wave of pickers were hard at work laying new track to travel, was an important stop along on the way.

Even better, all proceeds from the Aiken Bluegrass Festival benefit Great Oak Aiken Therapeutic Riding Center, a nonprofit organization dedicated to helping individuals with disabilities improve their quality of life through safe interaction with horses.

This first supergroup of the day kept it all in the family, patriarch being Vince Herman of Leftover Salmon. He was joined by his sons, Colin and Silas, Salmon bandmate Andy Thorn, and everyone’s favorite dinner guest, Billy Strings. This was one of those organic ad hoc groups that could transition at a glance, really feeling each other’s presence in the music. This seems to happen when you get musicians on stage that love each other, and love playing with each other. Vince could be seen laughing out loud in delight at the interplay between Strings and his two sons.

Larry Keel, Vince Herman, Andy Falco, Brad Parsons, and Billy Strings, created this blasphemous barrage of guitars on stage, and it was a sonic masterpiece, as each of these masters-of-craft blended their different styles tastefully, with everyone taking some killer breaks in between. By now, hardly anyone will be surprised to hear that Billy Strings stole the show, as this man is carving out the future of bluegrass music with every jaw-dropping breakdown. Strings is a natural born leader on stage, even when surrounded by some of the most respected pickers in the business (as he usually finds himself), he drives the train like no other.

It’s always a party when Andy Thorn and Travis Book get together. The old friends and bandmates from the Broke Mountain Boys bring a certain spark of joviality to the stage, and when you add in Jay Starling, Allie Kral and Billy Strings, this was an unforgettable set, crossing boundaries through the glue of Kral’s universally powerful voice. A highlight was when Lindsay Lou and Mackenzie Page came out to lend their voices to Kral’s on an awe-inspiring version of “Women Are Smarter.” One that this band made it their mission to take to new heights was Gnarls Barkley’s “Crazy,” as Thorn and Strings barreled down the tracks during a high-speed crescendo jam before Kral sang a booming, gospel-like climax, literally hopping up-and-down to muster the energy her voice required. Visibly a favorite of Thorn and Book, John Hartford’s “Keep on Truckin’” was a raging affair, delivered with their usual boyish charm as they customarily changed the word “Truckin’” in a late chorus to exactly what you would expect from two guys that have playing together since they were young.

The ABF Family certainly knew what they were getting themselves into bringing in the Dusters to shut down Friday night, giving them the last time slot at 10 p.m. If bluegrass has one band that is the equivalent of the sporting world’s “America’s team,” it is undeniably the Infamous Stringdusters. With world-class musicianship and infectious chemistry, the Infamous Stringdusters know how to put on a show with their fans, and that is exactly what ABF is all about. By the time they took the stage at 10 p.m., the crowd was alight with excitement, and the boys fed off of that from the get go, opening with “Sentenced To Life With The Blues,” “Where The Rivers Run Cold” and then out of “Maxwell,” strung together a sequence of “Fork In The Road” and “Hitchhiker.” If that start wasn’t good enough, a few songs later they welcomed long-time accomplice Larry Keel on stage to lend his signature flatpicking fire on “Black Elk.” It was then time to dance outside the box, with a cover of Pink Floyd’s “Fearless” setting the jump-off point for a sandwich of “High Country Funk” around Panda’s prized “2001,” (written by Richard Strauss) as made popular by Phish, among others. Looking around after this four-song monster of a sequence, Dusters fans were laughing, panting and downright shell-shocked, all with huge smiles on their faces. We only got to catch our collective breath for so long, as the Dusters wasted no precious time with Bob Dylan’s “Don’t Think Twice, It’s Alright” coming up next, before “17 Cents” ignited yet another firestorm of covers. Out of the bouncy bluegrass number came Sly and the Family Stone’s “I Want To Take You Higher” segued into “Jessica,” which was a beautiful take on the Allman Brothers’ instrumental. It was back to the Dusters’ catalogue for the end of the set, with the last songs being an impassioned “Long and Lonesome Day,” and “Gettin’ Down The Road,” always a fun one to end on. The encore was performed with a heartfelt thanks, “A Hard Life Makes A Good Song.”

Sentenced to Life with the Blues

Where the Rivers Run Cold

Fork in the Road >

I Run to You

I Want to Take You Higher! [Sly and the Family Stone] >

Gettin’ Down the Road 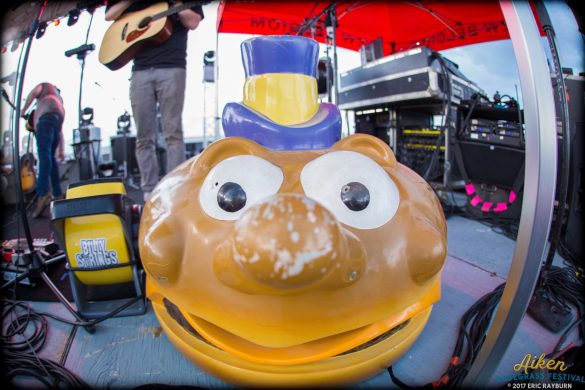 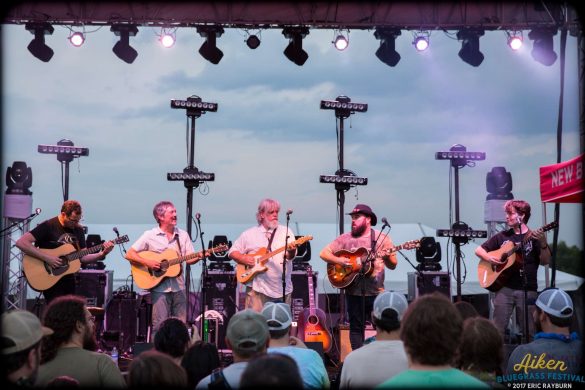 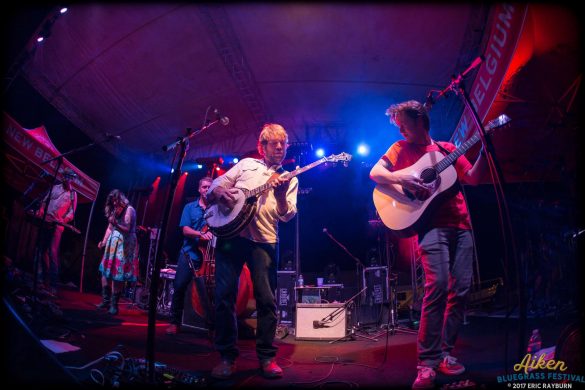 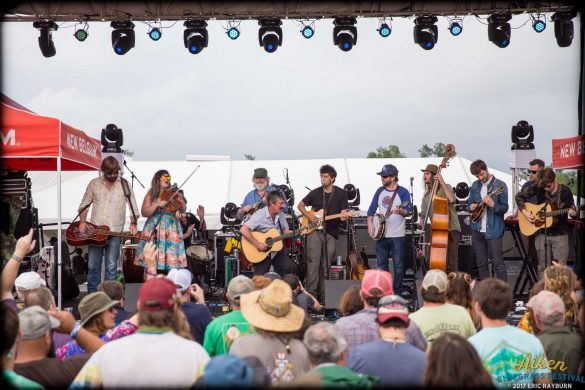 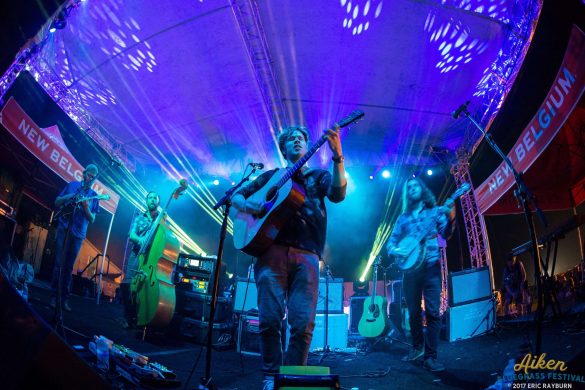 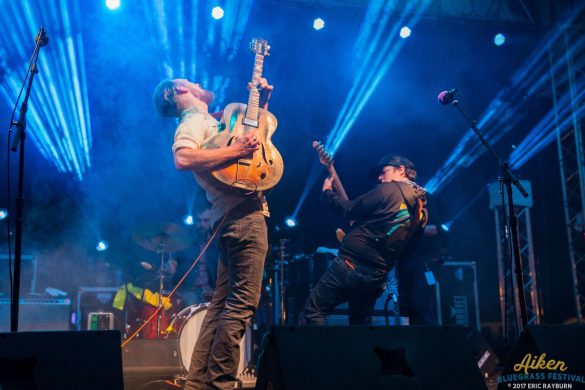 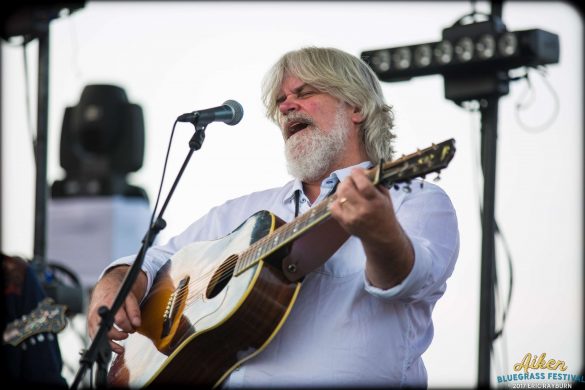 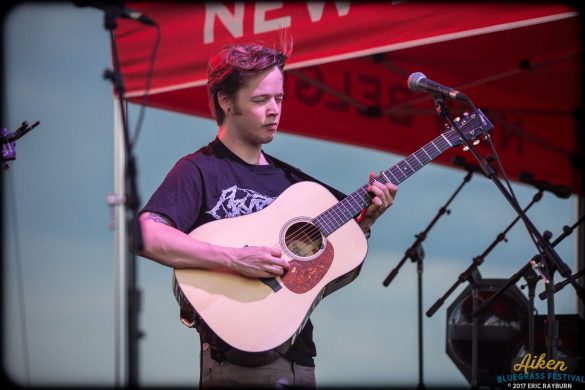 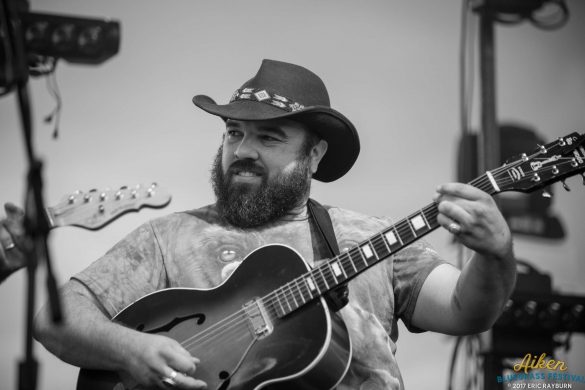 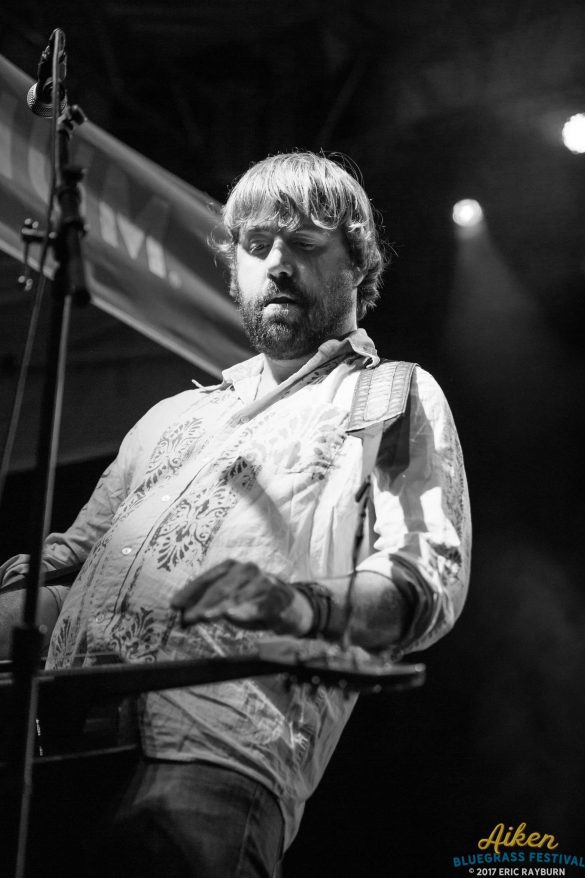 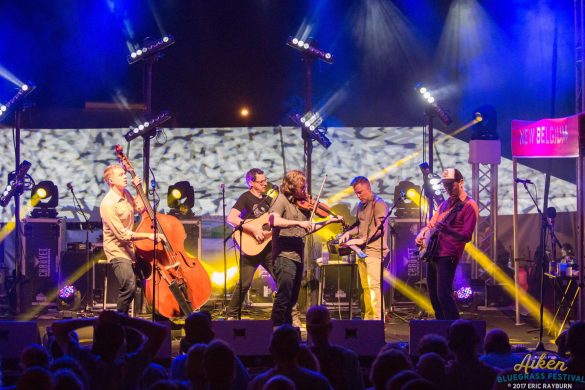 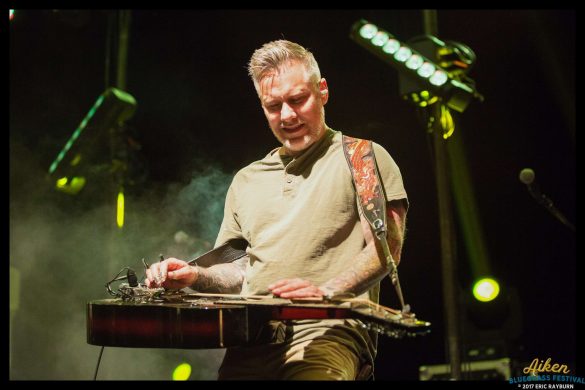 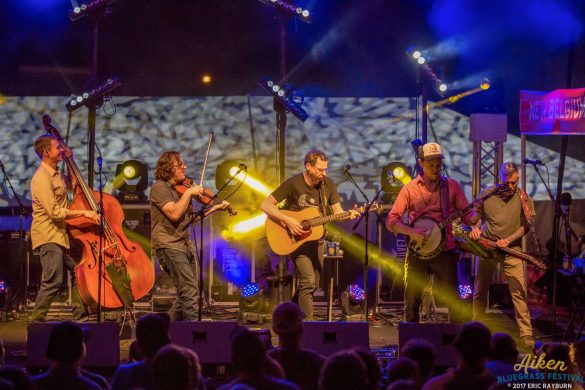 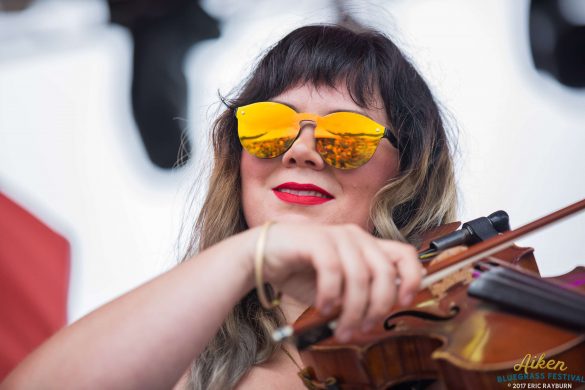 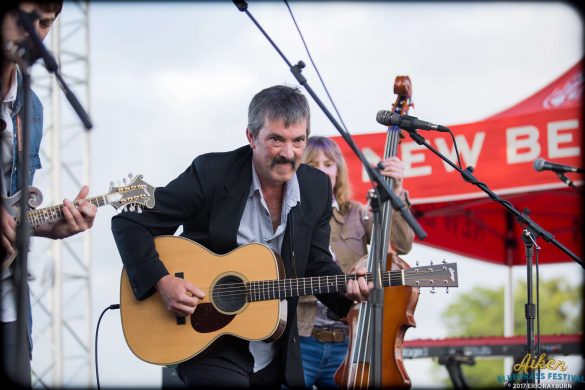 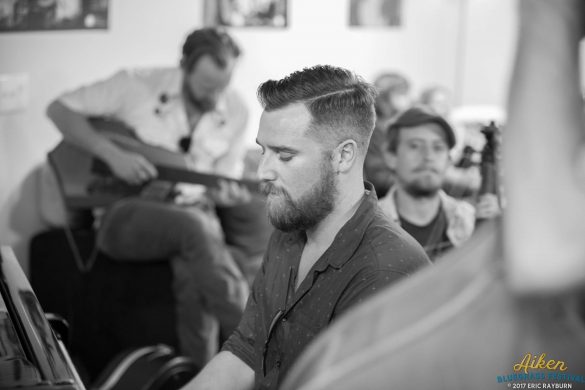 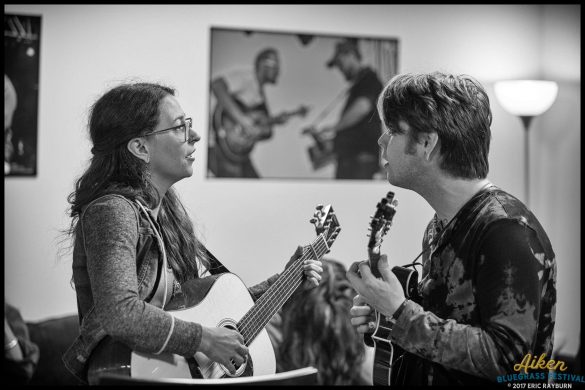 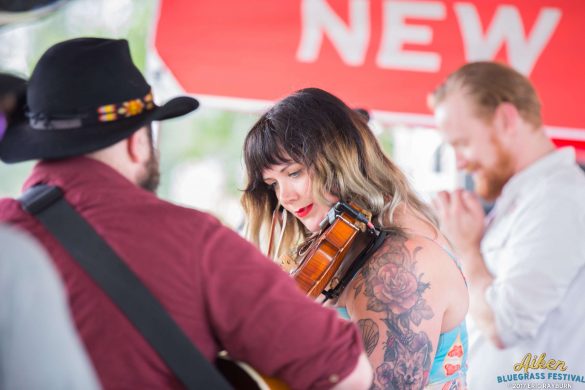 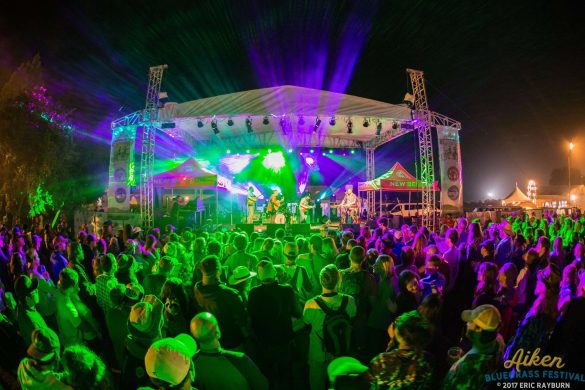