This past Thursday, Dopapod and special guests Groove Fetish visited the Carolinas with a stop at Neighborhood Theatre in Charlotte. With ample space, this was a great venue to see these two bands.

Groove Fetish, hailing from Wilmington, got the party started right. These guys have an incredible percussion section, and had a handful of really impressive jams. It’s good to see them on the bill with Dopapod, as Groove Fetish will surely continue to improve and grow to be a very recognizable name within the jam scene. Lead singer Clay Crott’s voice is very strong, and it paired well with great instrumentation.

After about an hour of Groove Fetish, it was time for two big sets of Dopapod. If you haven’t had the pleasure of seeing Dopapod recently, go ahead and treat yourself because these guys from Boston are truly a funky delight. Everytime I see them they are taking it up a level, as the sky seems to be the limit for Dopapod. Relatively recently, last September, the band decided to go back to their original drummer Neal “Fro” Evans, effectively replacing Scotty Zwang. If there were any doubts of Fro being dialed in, they are now silenced. The chemistry that these guys have is unbelievable. Of course Eli Winderman anchors the band on the keys, turning knobs left and right. But then before you know it, Rob Compa is unleashing a disgusting guitar solo, and then Fro is crushing drums. Dopapod is a lot to handle, but if you can handle it, it’s amazing.

Debuting a lot of new material on this tour, they mixed it up with a really nice setlist. It was the first time that I had heard “Plaese Haalp” and it was very funky.  Another highlight of the first set was “Black and White,” where Eli and Rob are switching off melting faces the entire song. The guys ended the first set with a very funky “Onionhead” into “Nerds,” and the fans in Charlotte were loving it.

After a short break, it was time for another big set. Opening with a Dopapod classic “Dracula’s Monk,” they went directly into another newer song, “Starfish.” Later on in the set, Dopapod invited a few of the guys from Groove Fetish to sit in, as they do with their supporting acts often. With the bands having pretty distinctly different styles, all of them on the stage at the same time was really cool to see. After a few jams, Eli asked the crowd for requests. To no surprise, I belted “Bubble Brain” at the top of my lungs, and shortly after my wish was granted, and it was very tasty. After a later toss in of the ending to “Onionhead,” it was getting close to closing time. The guys came out for a surprising encore of Twiddle’s “Syncopated Healing,” which was a nice twist to the original. 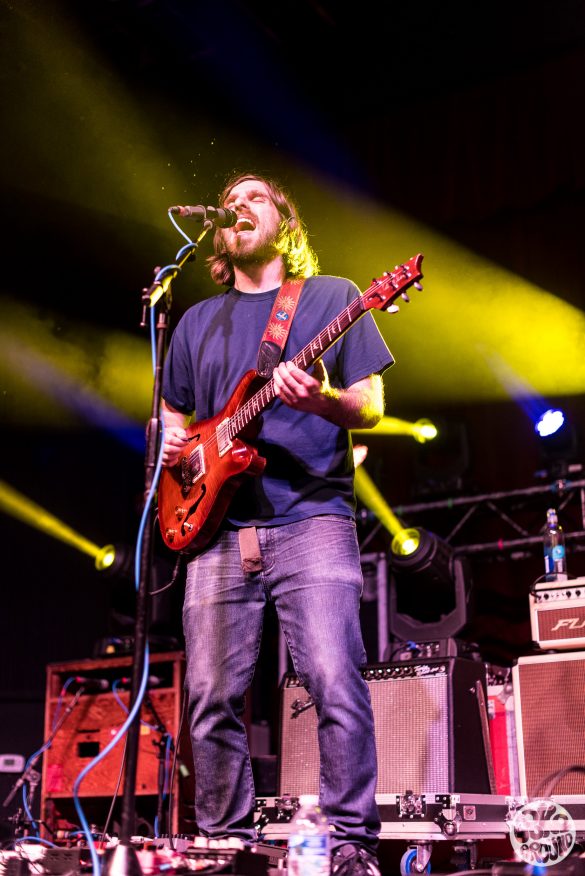 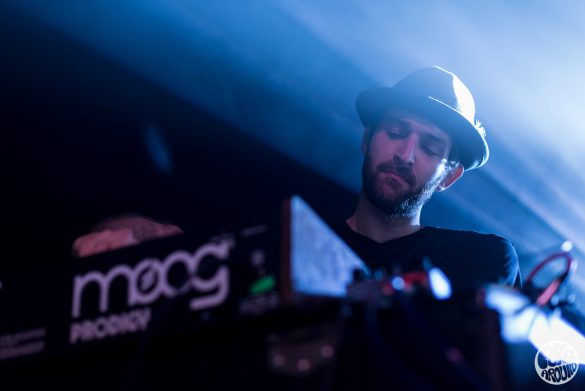 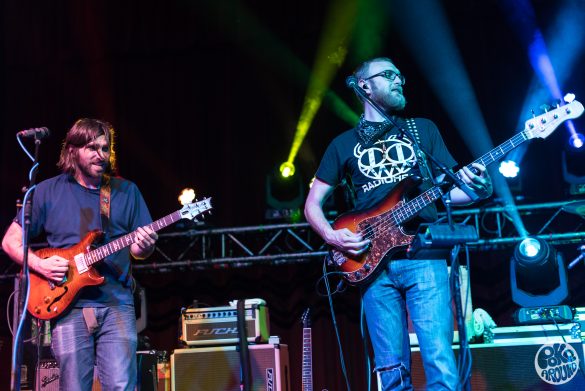 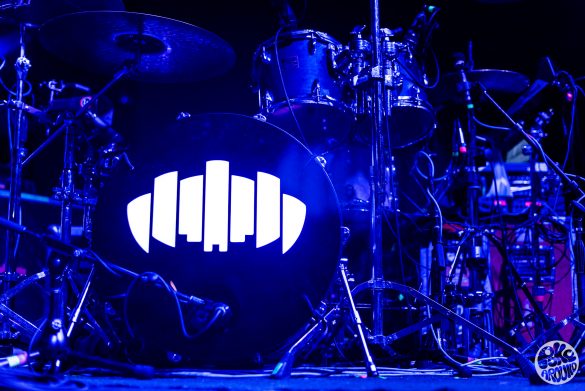 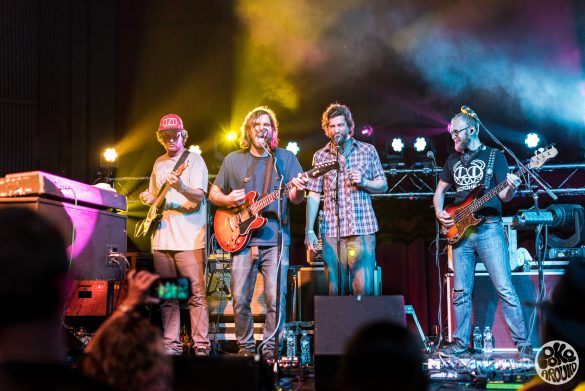 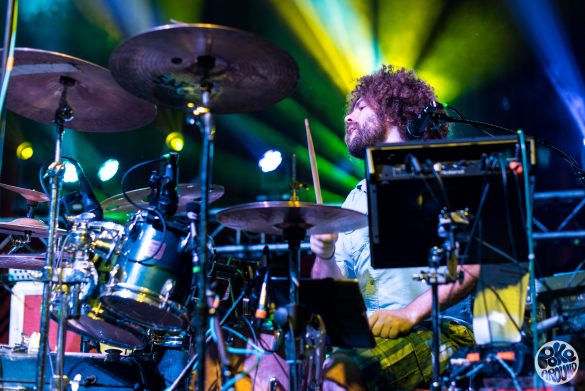 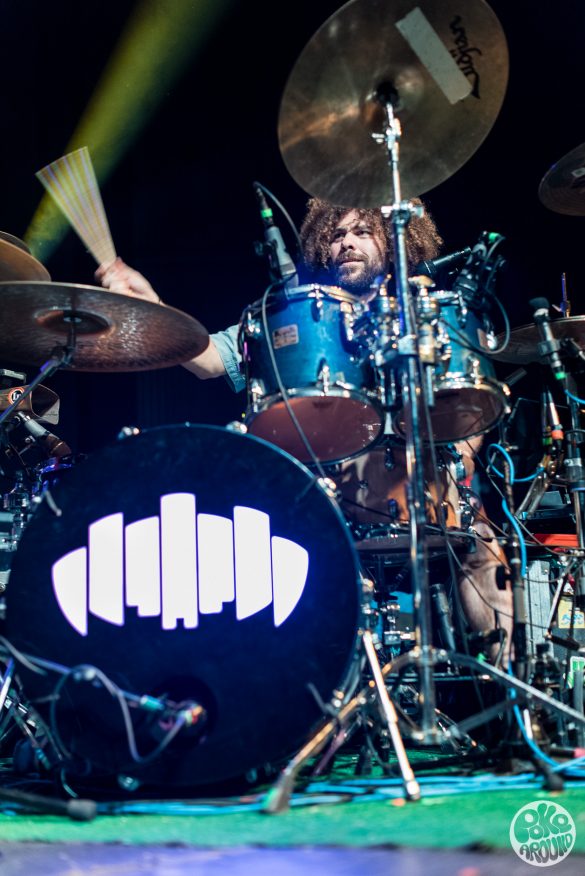 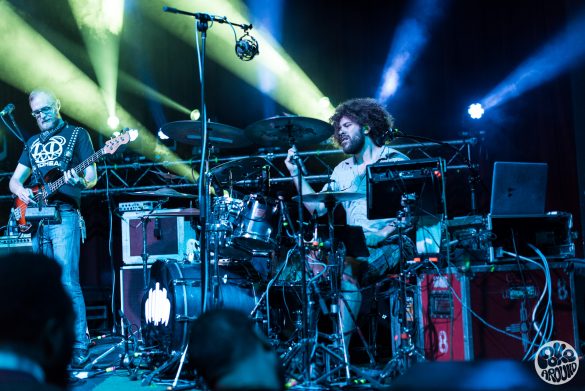 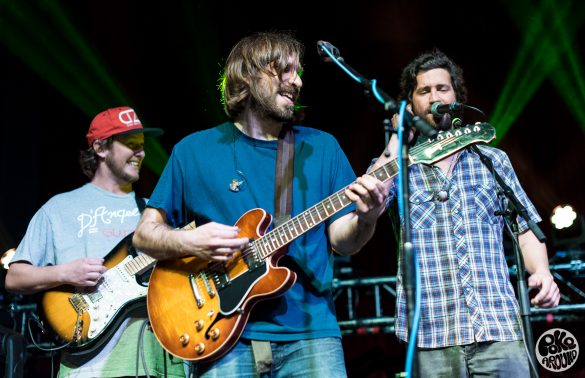 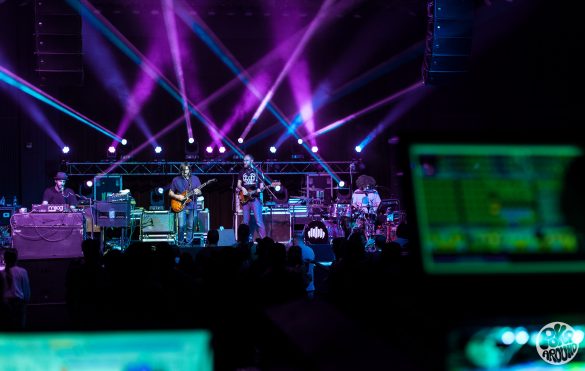 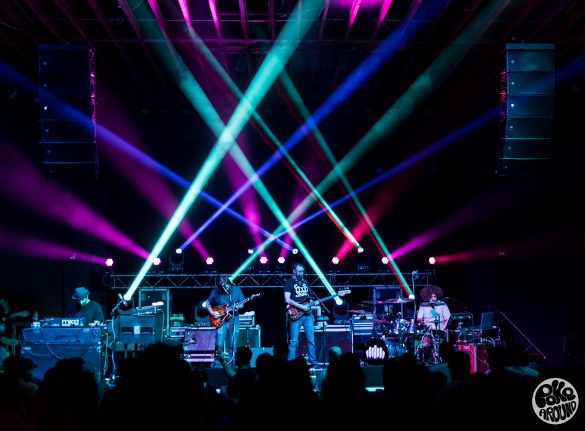 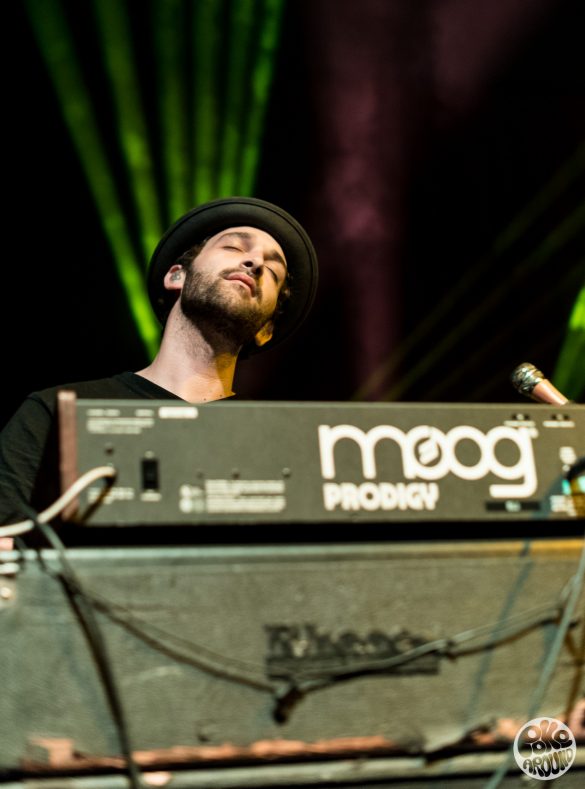