This past Saturday night at the Fete Music Hall in Providence, Rhode Island, Pigeons Playing Ping Pong took the stage in front of a rowdy crowd, warmed up by Aqueous. Fete is a Caribbean (French) word meaning a celebration or festival, and Saturday’s concert at the mid-sized club of the same name certainly lived up to that meaning. Fete was filled to capacity with a younger crowd that came to get their party funk on, and the Pigeons did not disappoint. Through incessant touring (200+ shows a year), the Pigeons have amassed a dedicated following. Although they have been together since forming at the University of Maryland in 2009, the band has recently been growing in popularity and rising to the upper echelons of the jamband scene. The combination of lead singer Greg Ormont’s positive energy and the blazing guitar attack of Jeremy Schon are undeniably infectious. With help keeping the beat going from Ben Carrey on bass and Alex Petropulos on drums, the Pigeons jammed hard until well after midnight, and the crowd at Fete was with them every step of the way. In addition to their technical skills, the Pigeons have some great songs that fuel their good vibes and positive party sensibility. Running through classic P4 staples as well as some deep cuts and covers (Led Zeppelin’s “Kashmir” and Red Hot Chili Peppers encore “Suck My Kiss”), the whole affair had the feel of a band on the verge of breaking out and enjoying every minute of it. 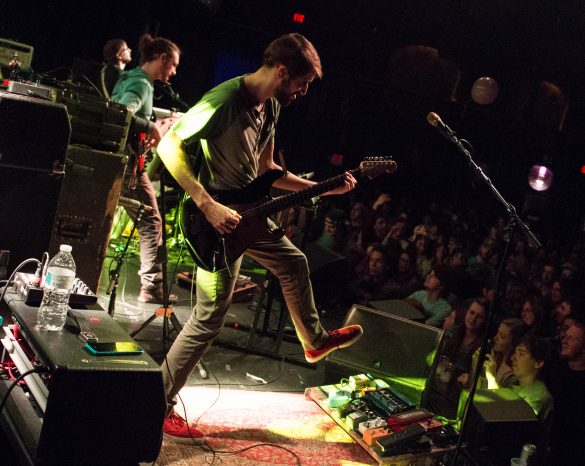 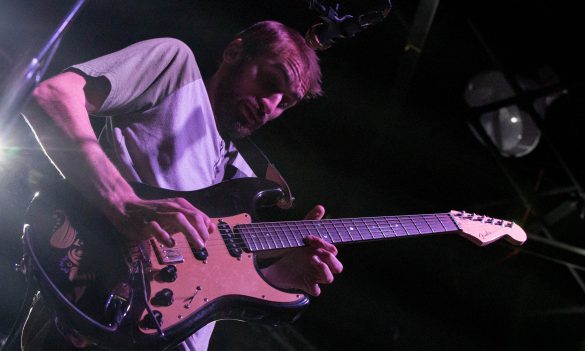 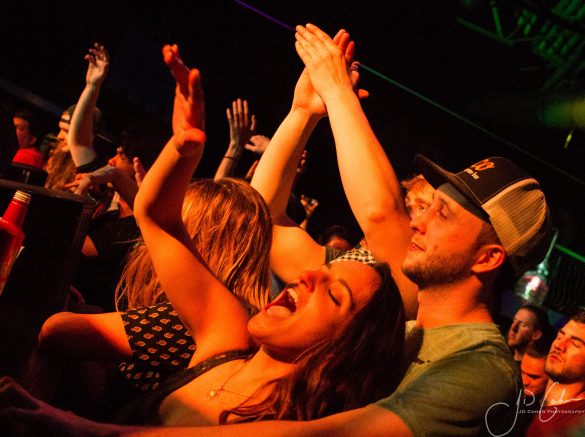 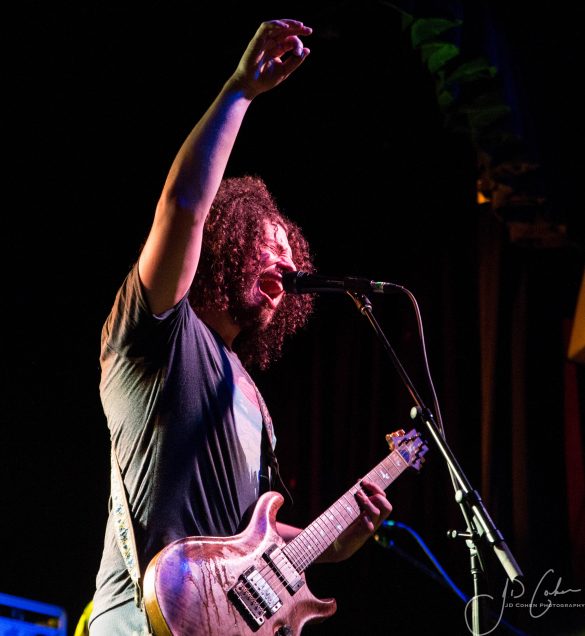 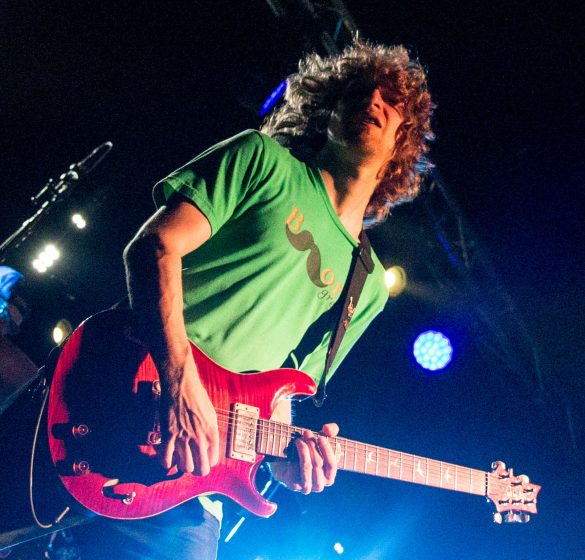 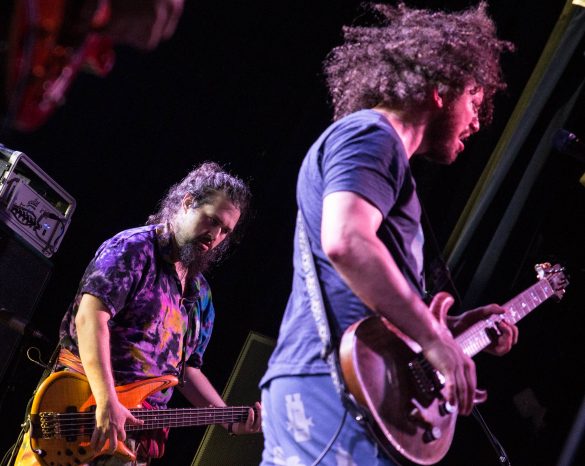 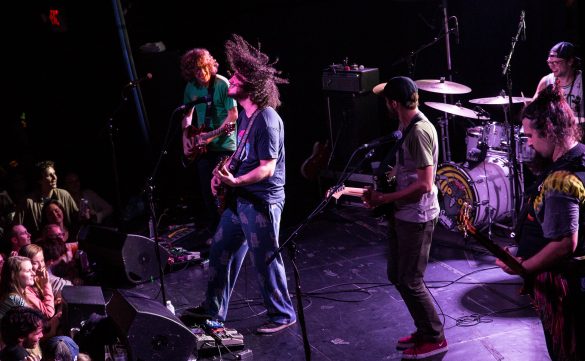 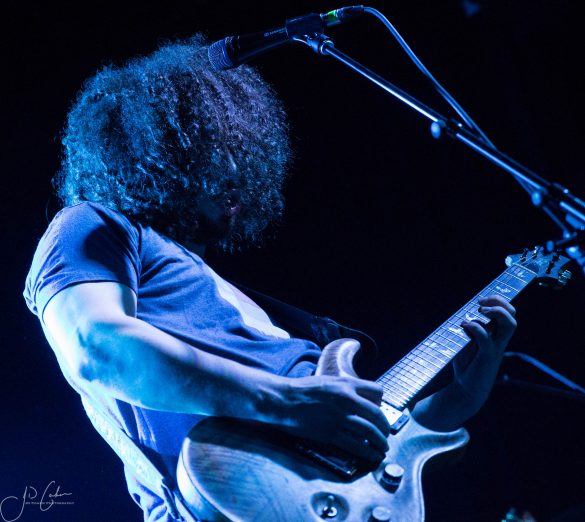 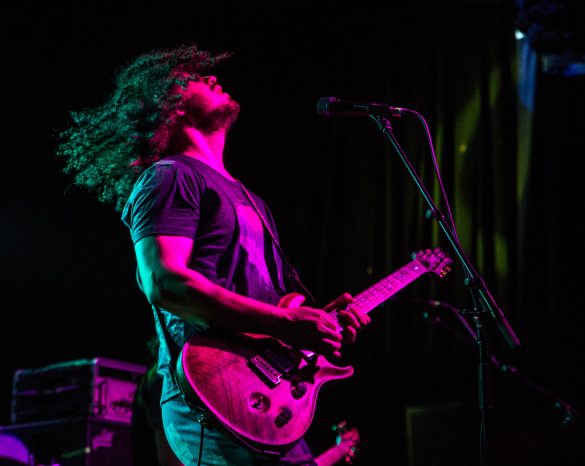 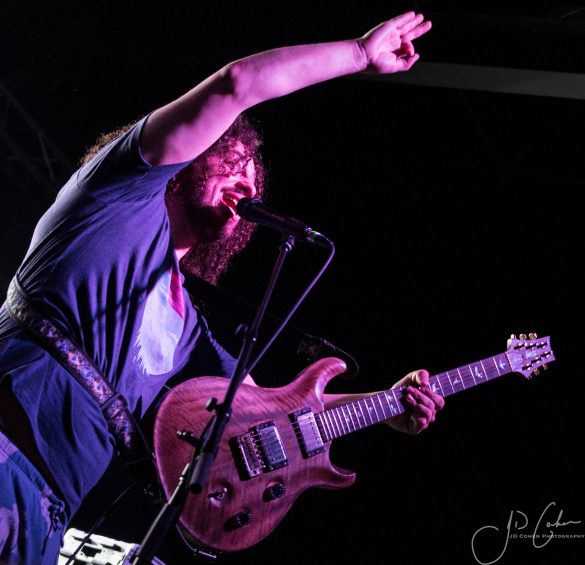 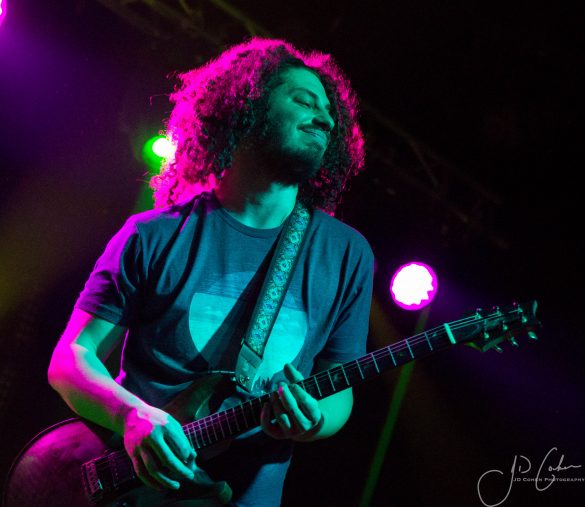 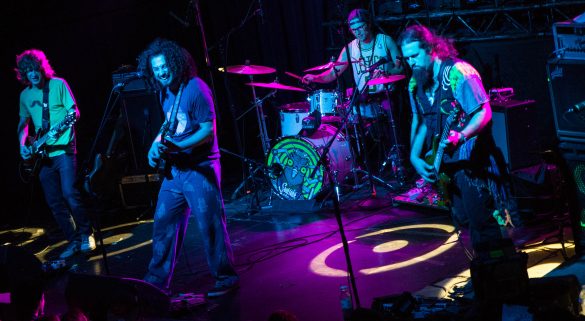 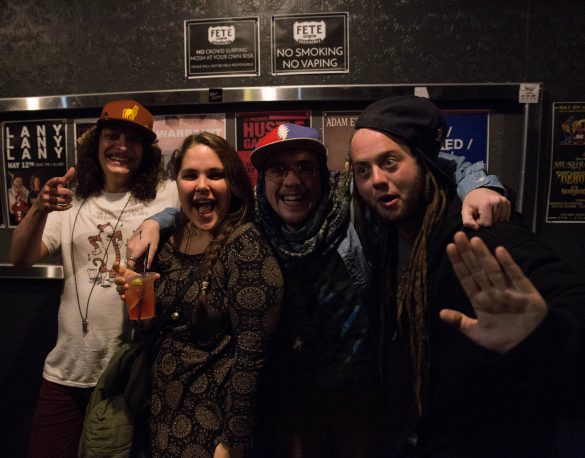 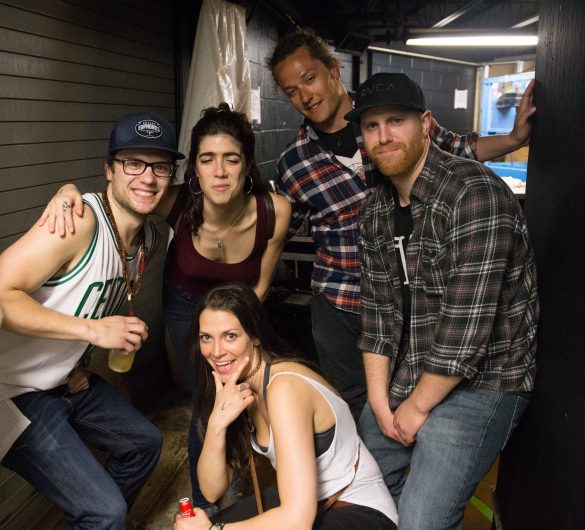 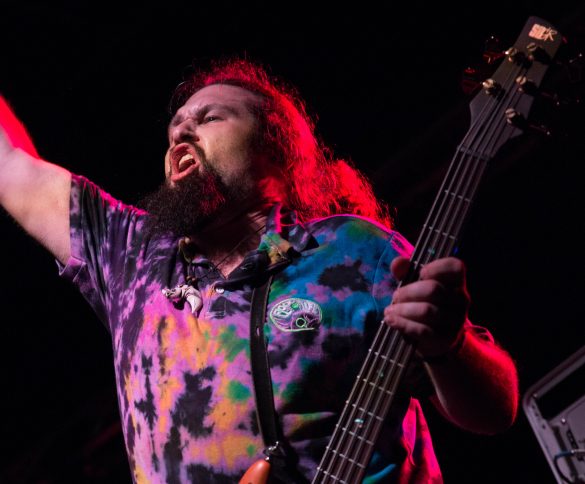 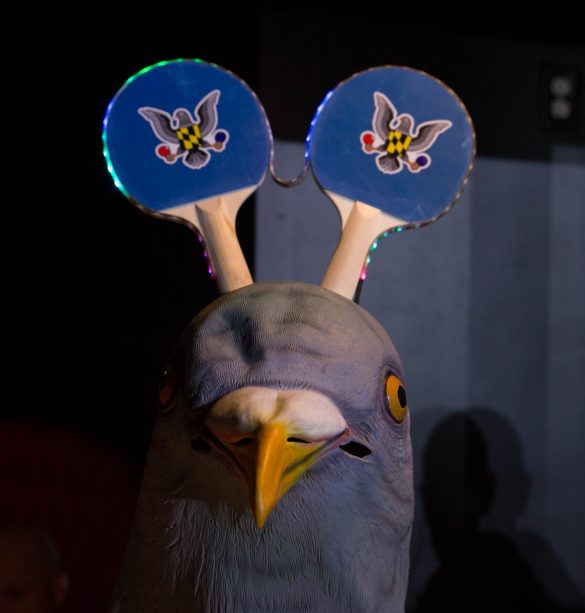 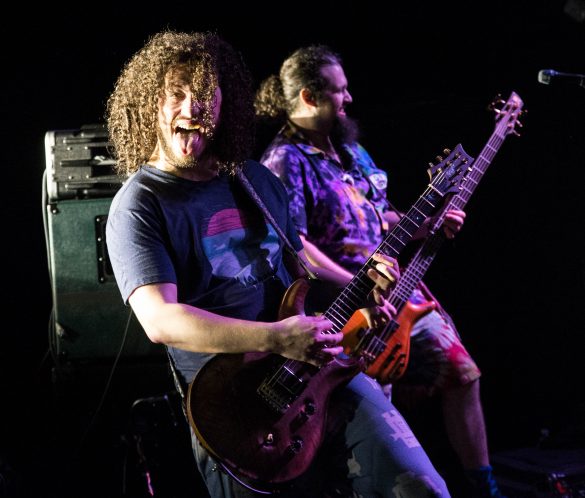 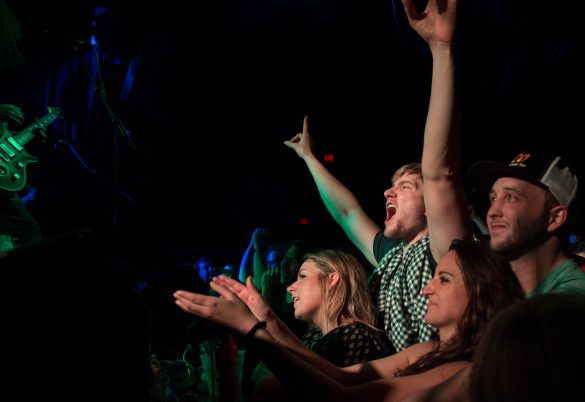 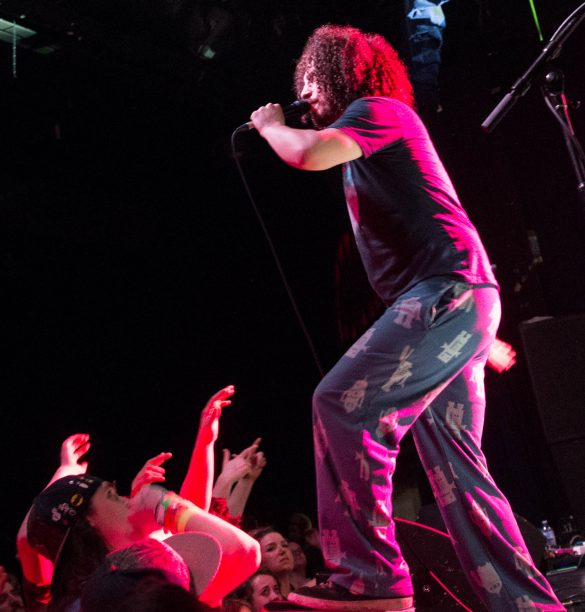 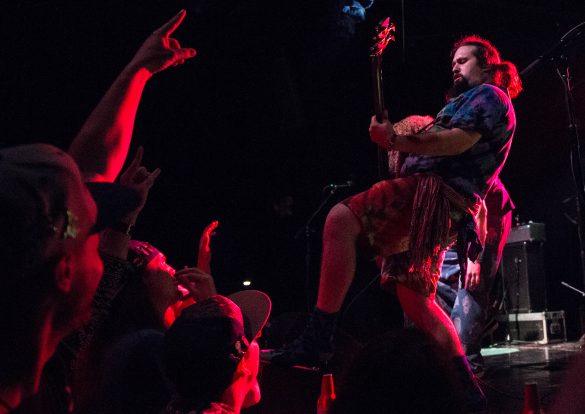