Pisgah Brewing Company celebrated their 12th Anniversary last Saturday by hosting a raging party at their beautiful outdoor venue in Black Mountain, North Carolina. Tickets were appropriately priced at a mere $12 (a tradition for their anniversary parties), and featured two headlining sets by jam powerhouse moe., as well as supporting sets from String Cheese Incident’s Kyle Hollingsworth Band, guitar virtuoso Eric Krasno, and the up and coming soul group from New Orleans, The Nth Power.

From the very beginning of the music at 4:30 p.m., it was clear that this was going to be a fantastic day of music. Nikki Glaspie, longtime touring drummer for Beyonce, really shined during the Nth Power, displaying very impressive drumming while exhibiting a powerful, soulful voice. That band really knows how to bring out the feels. The tunes “Only You” and “Right Now” really stood out as highlights, with all band members having moments of greatness.

Next up, it was time to head to the indoor stage for Eric Krasno Band. Krasno is a truly special musician. Co-founder of both Lettuce and Soulive, his guitar prowess stands out among the rest in the jam and funk scene. Blending funk, jazz, and classic rock like a magician, Krasno’s band really got the crowd’s feet moving with smooth jams like “Jezebel” and “When the Day Comes.”  After thirty minutes of Kras, smiles were all around in the crowd not only because of what they’d just enjoyed, but also because it was about time for Kyle Hollingsworth Band to play back outside on the main stage.

The weather forecast had been looking dismal at best, with rain almost certainly coming later, but luckily it held off for the majority of the event. The brewery was starting to fill in, and everyone was there in perfect time, because Kyle and his band delivered a delightfully Cheesy set to really get the party started. He’s one of the most respected keyboardists in the game, and he proved that with a seriously blazing show. He delivered a great “Falling Through the Cracks,” and whipped out fan favorites such as “Let’s Go Outside” and “Can’t Wait Another Day.”  Even sneaking in some teases and covers, Kyle’s band fluidly implemented The Who’s “Eminence Front” which served to heat things up. Hands down, the highlight was the final facemelter of “Rosie,” during which Kyle’s keyboard looked like it was liable to catch fire at any moment.

Krasno then played another set inside, during the short break before moe. The clouds were looking ominous, and sure enough, the rain began steadily falling. In true Pisgah fashion, the many people in attendance didn’t seem to mind at all, as they were truly being spoiled by amazing music all day. The moe.rons started to file in toward the front of the stage, and before you knew it, the entire pit was filled. They opened with a fan favorite, “Okayalright,” and it was clear that this was about to be a special show. After that the boys from Buffalo just started delivering heater after heater, unleashing a tasty “Wormwood,” which went directly into “Not Coming Down” and “Seat of My Pants.” The band picked a wonderful setlist which featured nasty guitar licks from Al Schnier and Chuck Garvey. Just as it seemed that the band couldn’t be more in sync, they ended the first set with a beautiful “St. Augustine,” with much of the crowd belting out the chorus.

During setbreak the rain really began to come down, and a few rowdy folks decided it’d be better to go shirtless, but most of the crowd bundled up trying to stay as dry as possible in the chilly storm. It didn’t matter if there was about to be a monsoon, I don’t think any of that crowd was going anywhere.  moe. opened the second set with “Big World,” which went right into a disgusting, extended “Ricky Marten,” with Rob Derhak killing the bass and Vinnie Amico and Jim Loughlin holding down the percussion section in fine fashion. The rain was hitting hard, but the jams were hitting harder!

They slowed it down a bit with “Hi & Lo” but then went right back to crush mode with “Bullet” and “Kyle’s Song.” They took us to space with a dazzling “Opium” into “Silver Sun” and that concluded their second set. The crowd was soaked but hungry for more, so the guys came out and delivered another favorite “Captain America” for the encore. With Jahman Brahman closing out the after-party inside, this wound up being an amazing celebration of an amazing venue and gathering place. 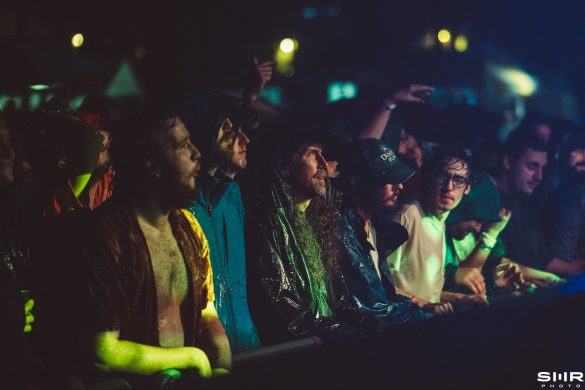 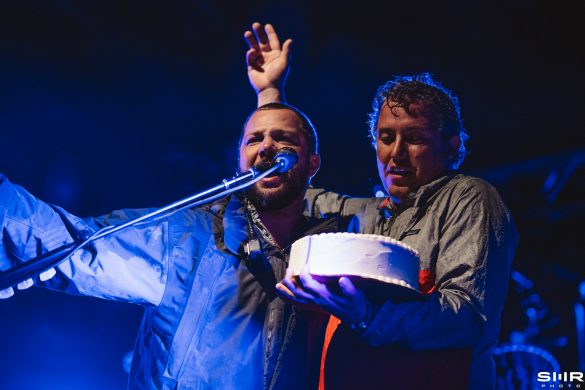 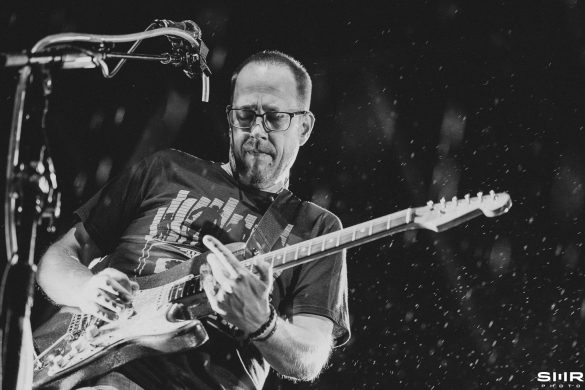 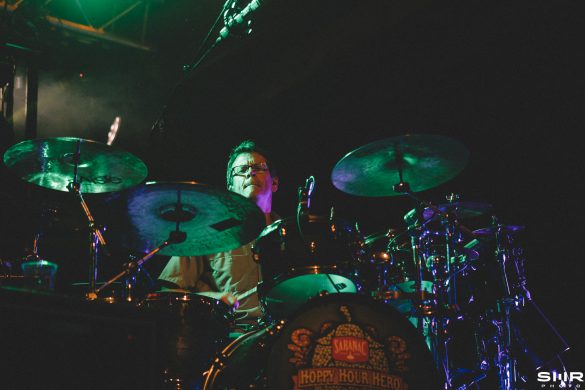 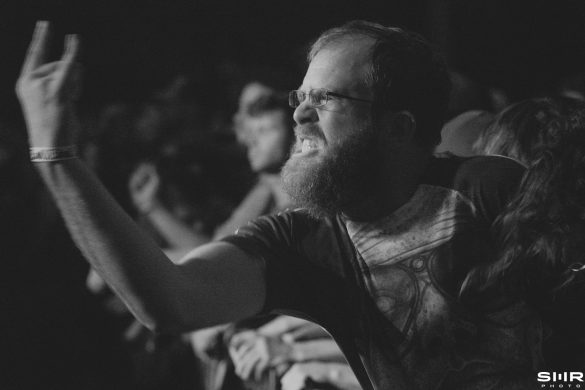 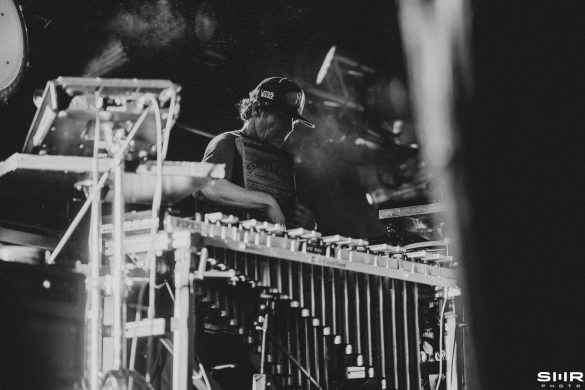 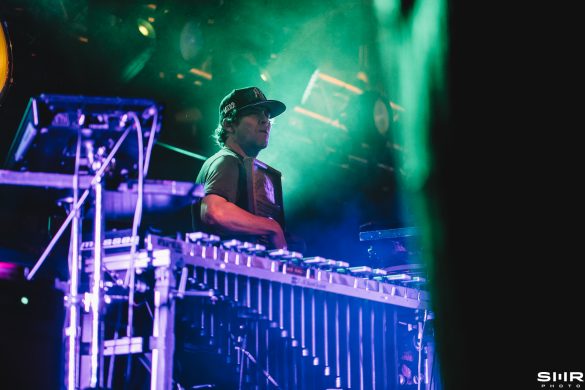 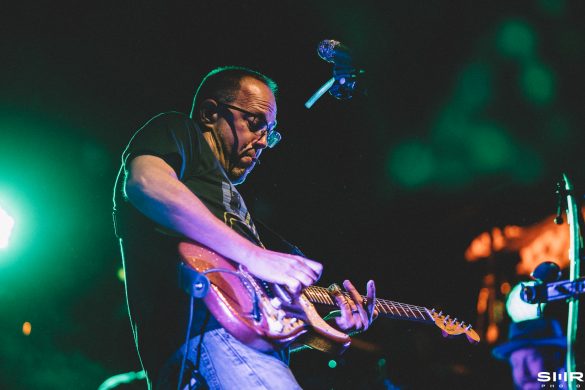 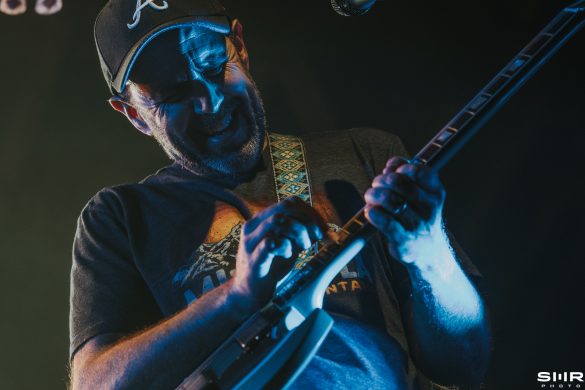 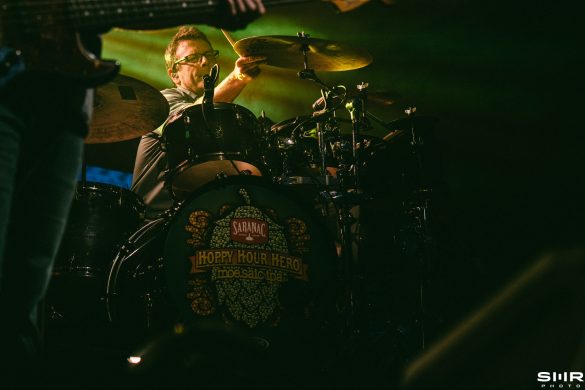 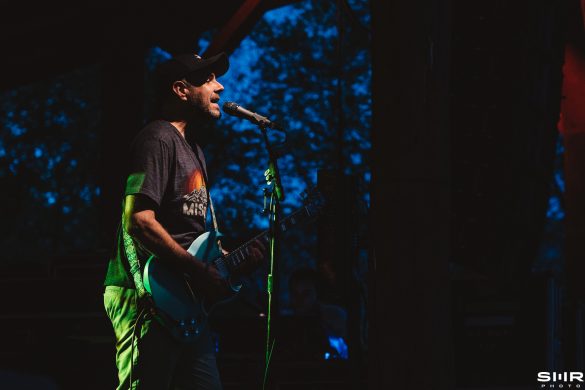 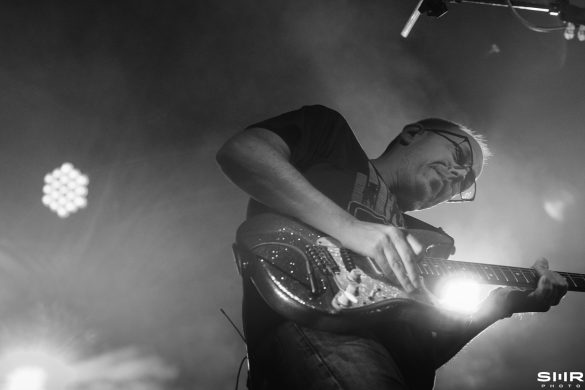 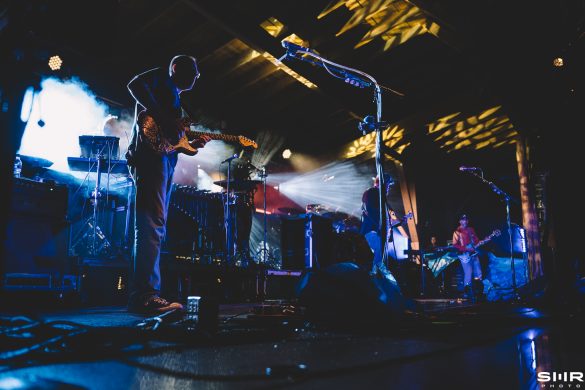