The Hip Abduction threw an awesome 4/20 party at Asheville Music Hall this past Thursday, packing out the venue from the get go. The rising band from Saint Petersburg, Florida push the limits of what reggae can truly be. With their new album Gold Under the Glow, they implement electronic dance rhythms and pop themes to their reggae sound which has enabled them to expand their audience beyond fans of one genre.

The Hip Abduction brought a great deal of energy to Asheville Music Hall, and the crowd was reciprocating it right back at them, as everyone was having a blast. The crowd featured people young and old, and it was refreshing to see so many people with smiles on their faces, as reggae music is known to do. They played material from their entire catalogue, wth an emphasis on their latest album. Favorites among fans included “Children of the Sun,” “Holiday,” and “Live it Right,” which were more traditional reggae songs, but featured really impressive jams from all members. They played a continuous set, which was a nice touch, because no one really ever wants The Hip Abduction to stop once they’ve started. The songs that really got the crowd moving were the more dance and electro songs from the new record such as “Come Alive,” and a holiday-appropriate “Light it Up.” The band had no problem sustaining the audience with impressive jams, especially captivating the audience with an instrument called the kamale ngoni, which is actually homemade, and rarely seen in the Appalachian Mountains.

The only thing that couldn’t quite be sustained through the whole party was David New’s voice, which went out towards the end of the set. Luckily, the Asheville faithful chimed in loudly to help The Hip Abduction finish the show. The band unfortunately had to cancel a gig in Charlotte, but was able to push back their Sweetwater 420 Festival set to Sunday. 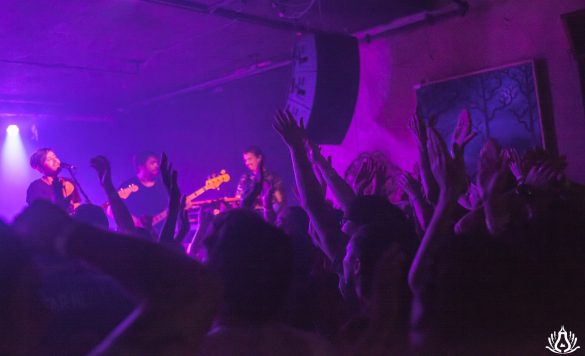 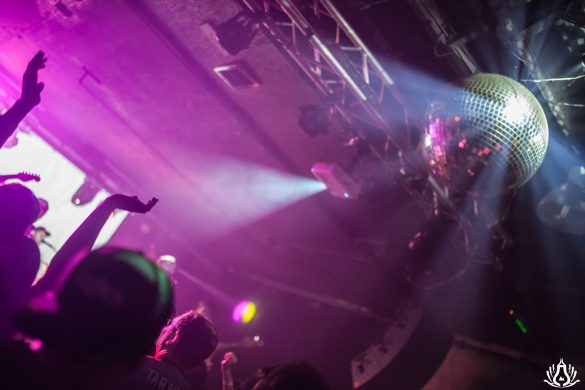 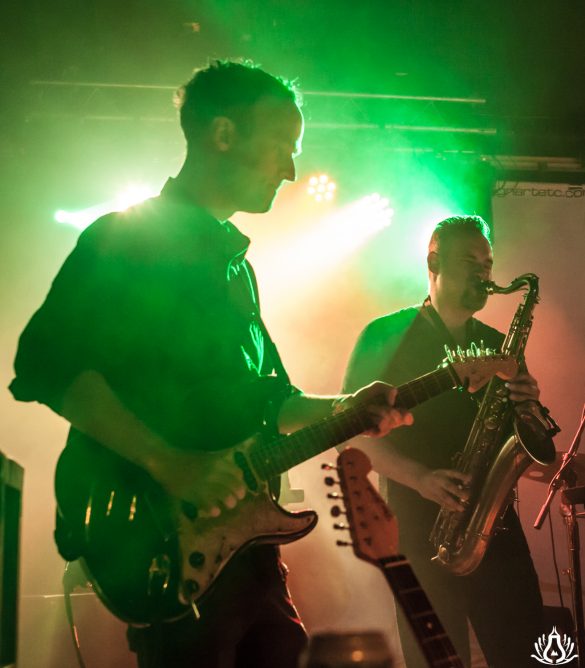 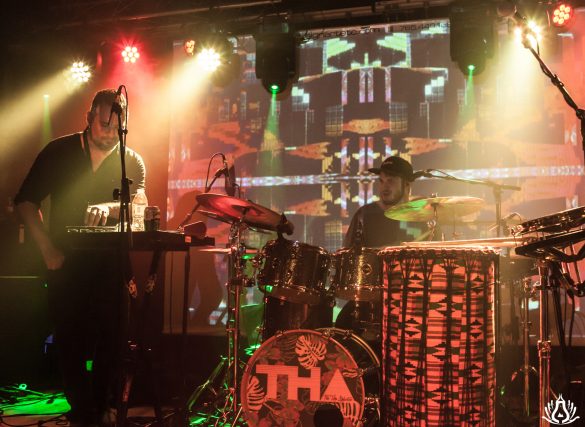 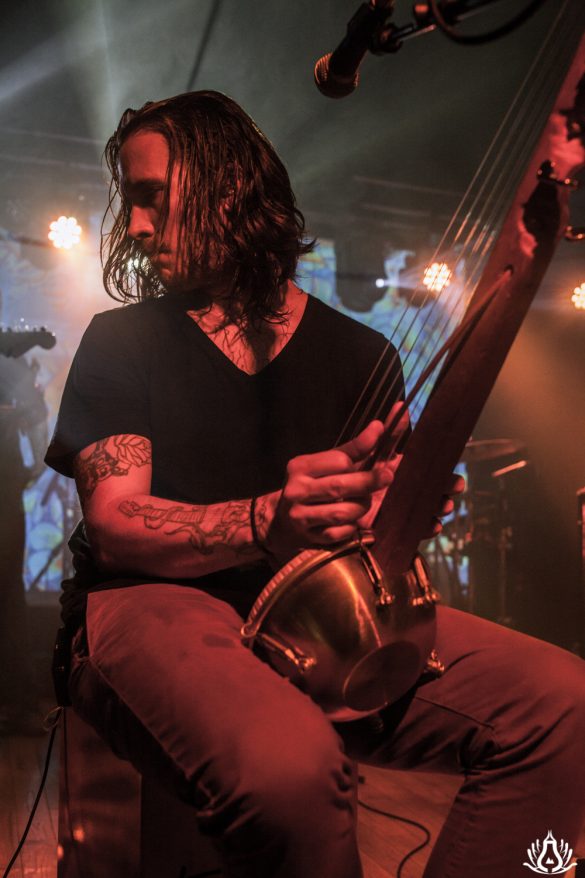 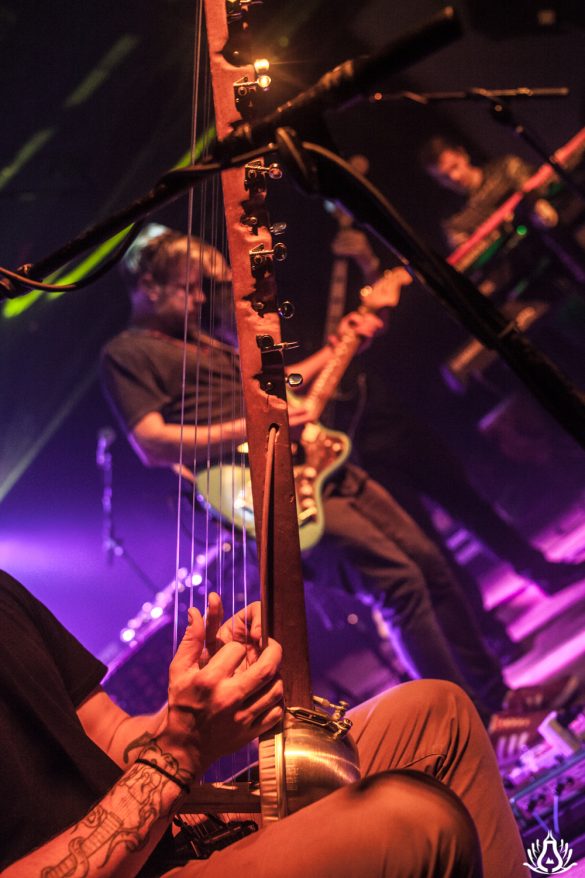 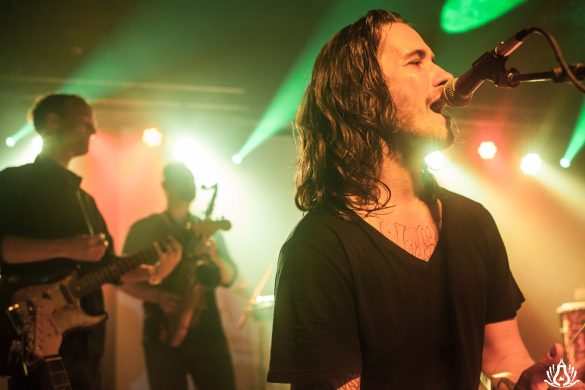 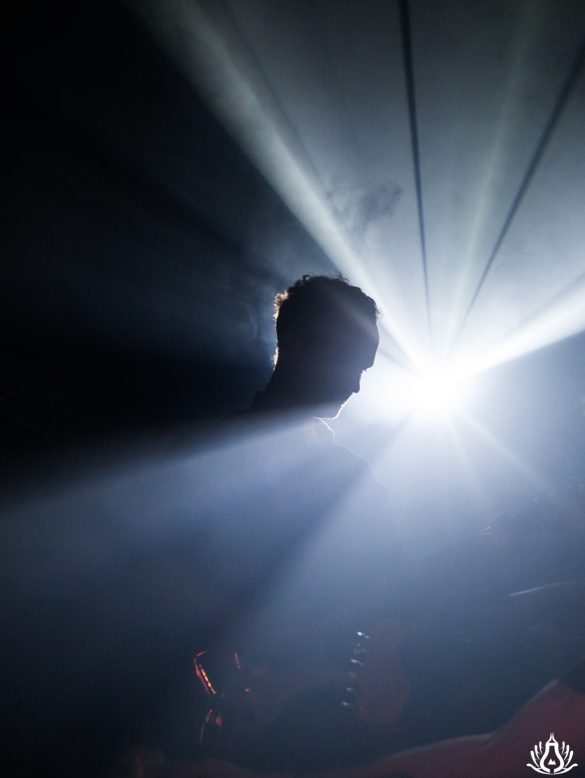 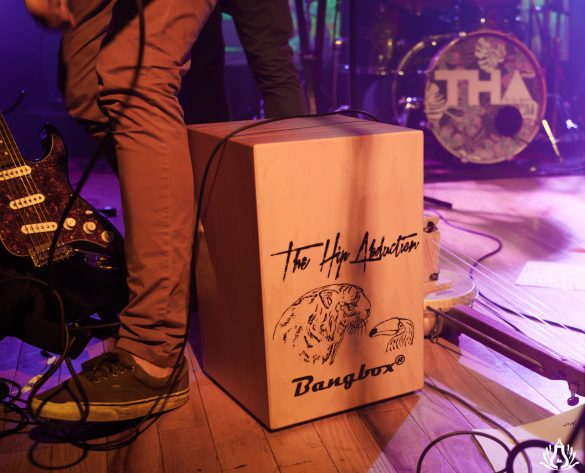 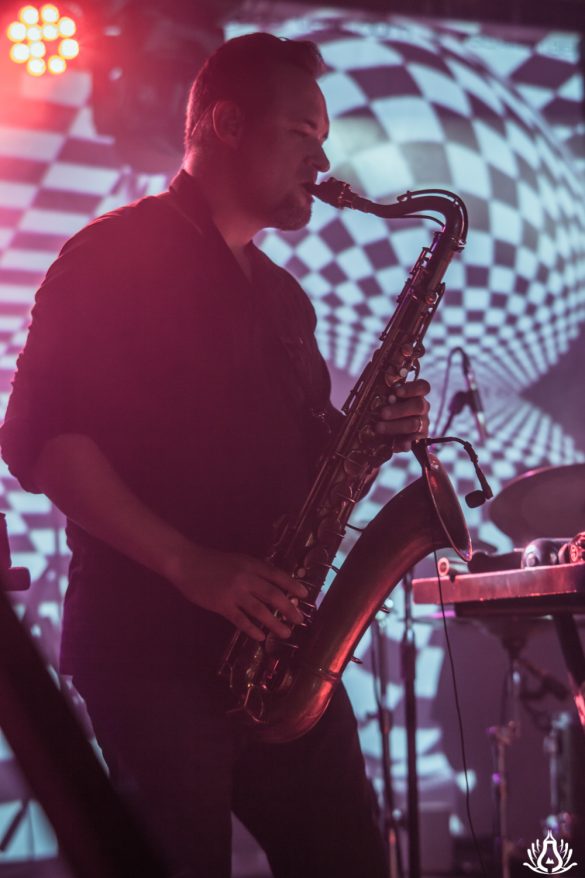 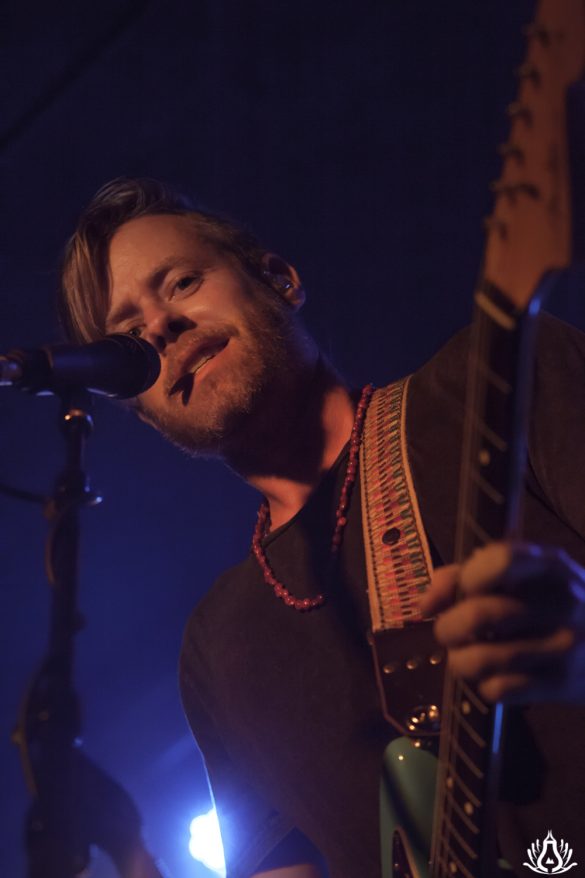 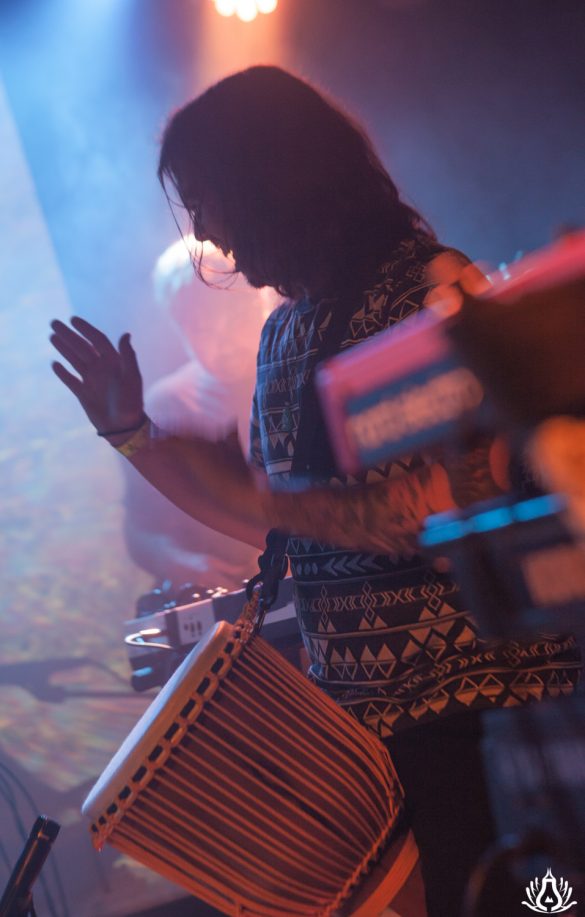 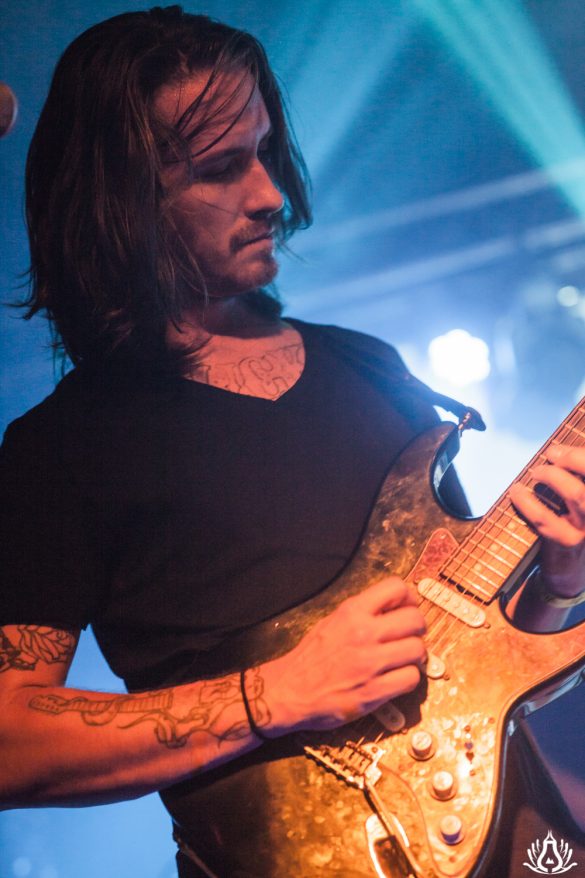 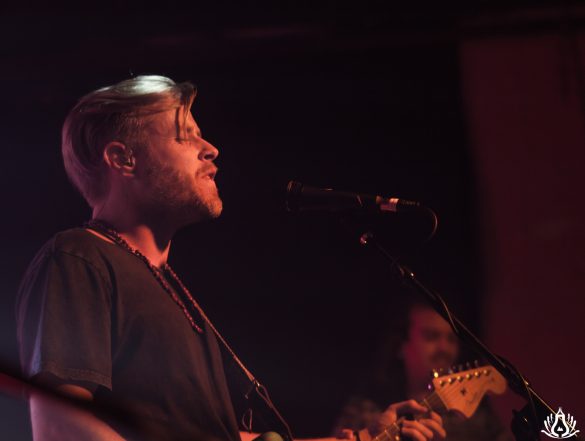 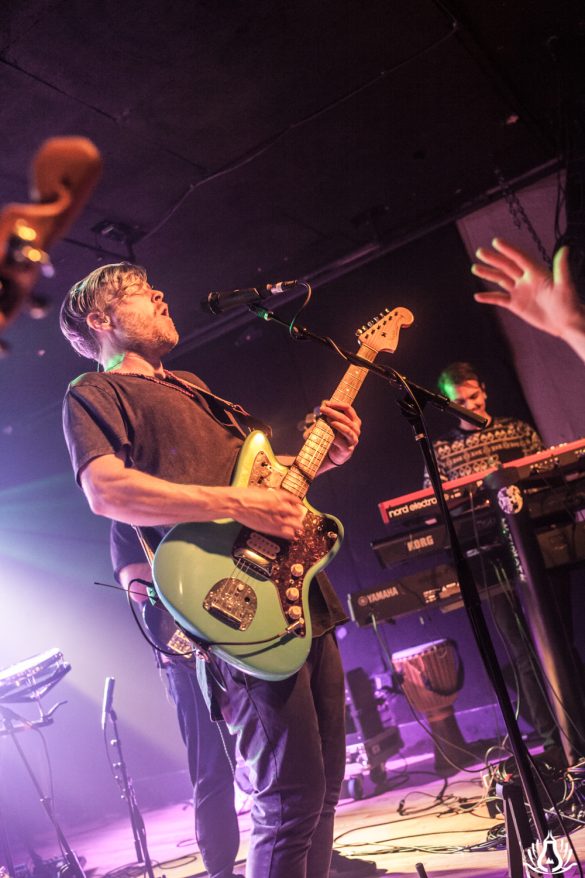 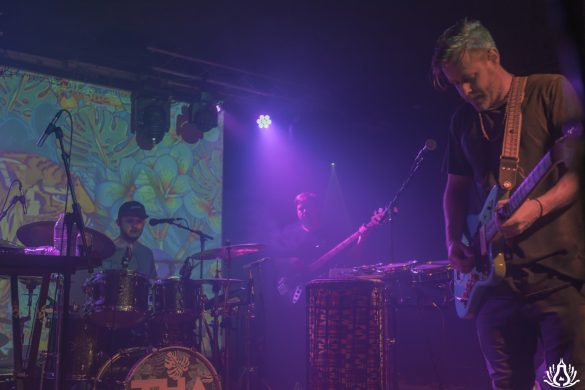