Kung Fu isn’t your typical funk band. Hailing from New Haven, Connecticut and relatively new to the scene, if you aren’t familiar with them, you soon will be. They brought The Fez Tour to Salvage Station in Asheville, North Carolina last Wednesday featuring one set Kung Fu and one set Steely Dan cover songs.

Supatight got the party started right, as they always do, their opening set including very groovy and jam filled versions of “Naked” and “Downtown.” Kung Fu was next and they wasted no time, turning the party up a notch. They opened with a fast-paced “Chin Music” from their newest album, Joyride. Their first set later featured an impressive title track from this record, and all of the band members were on fire. First it was Tim shredding on guitar, then Beau on keys, and before you knew it Chris was slapping the bass. It was really cool to see. They concluded their set with a blazing cover of System of a Down’s “Chop Suey,” an appropriate end to a truly fantastic set.

Everyone in the building knew what was up next, Steely Dan. Opening with a groovy “Bodhisattva”, there couldn’t have been a single person not moving. Later on they played another great cover, “I Got the News,” which went into “Aja.” It was next that they rolled out all of the hits, with “Black Cow,” “Peg,” and “Hey Nineteen,” which featured plenty of off-key singing from the crowd. They concluded the impressive second set with a drawn out “Reelin in the Years,” which was a great finisher. Their encore featured “My Old School” by Steely Dan and then a blazing original song “Samurai,” which had every member of the band absolutely shredding. 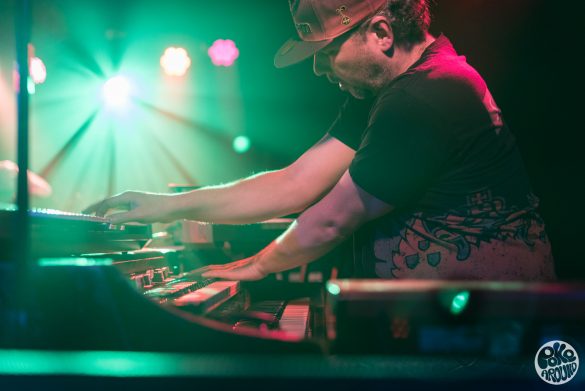 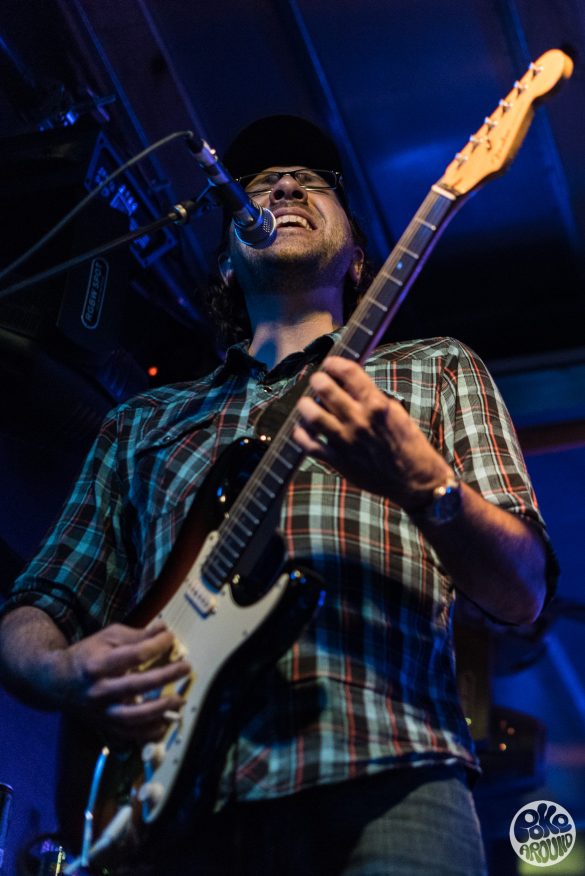 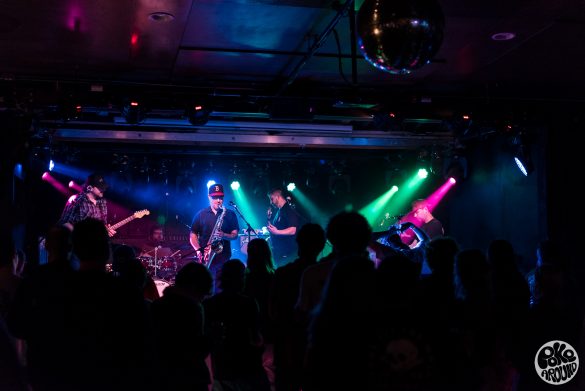 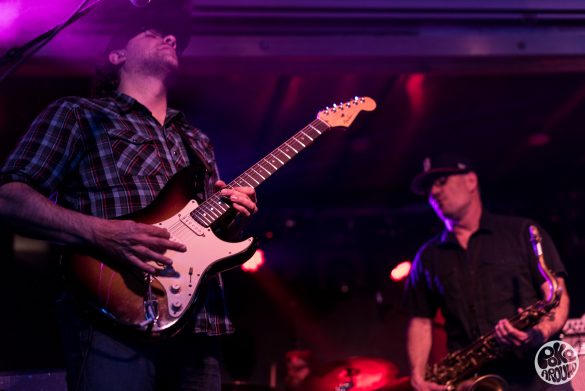 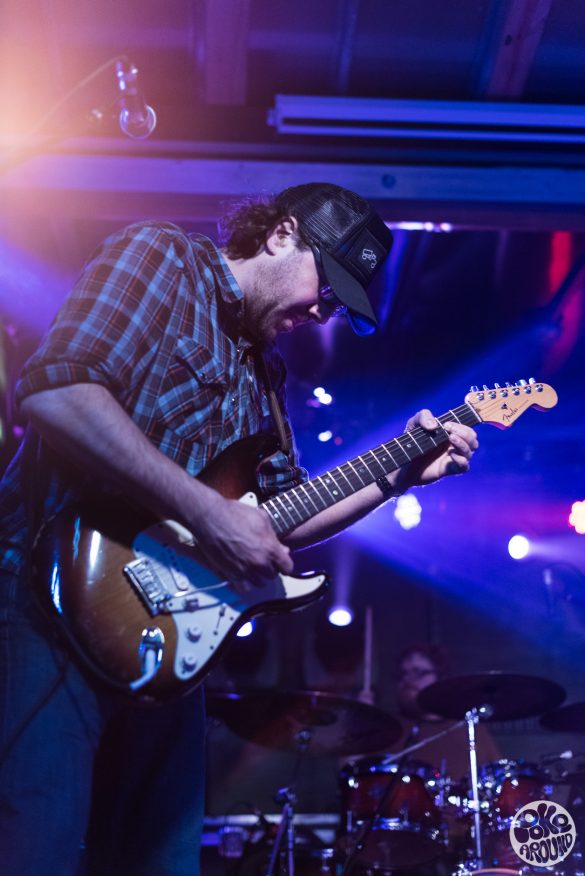 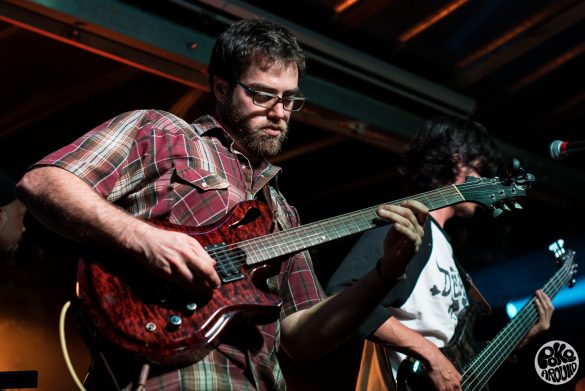 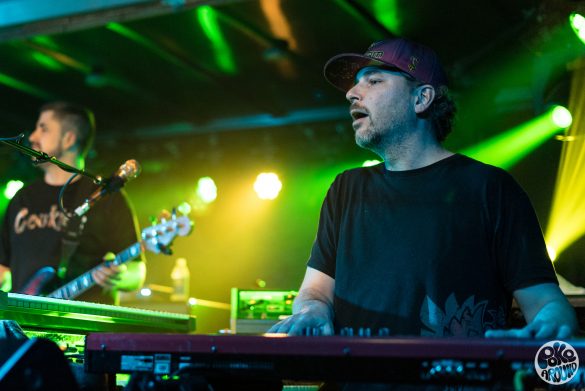 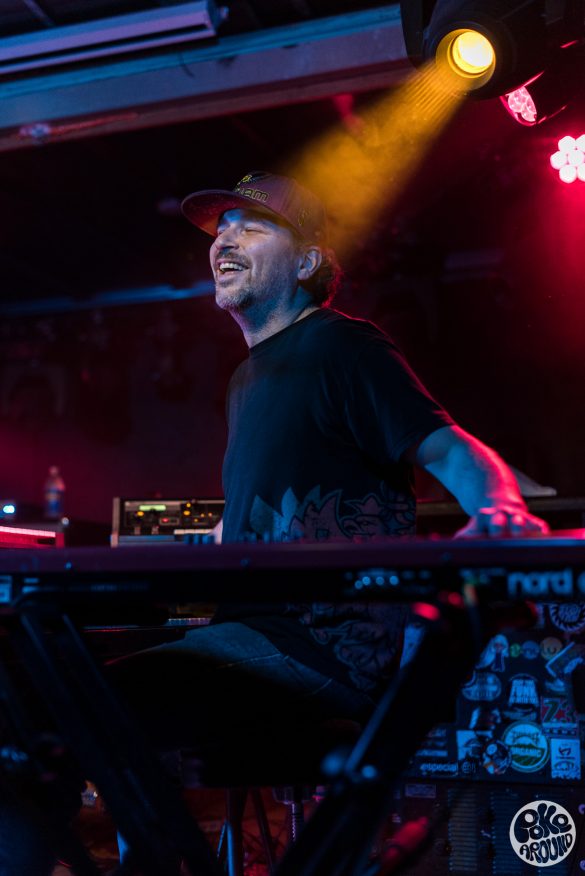 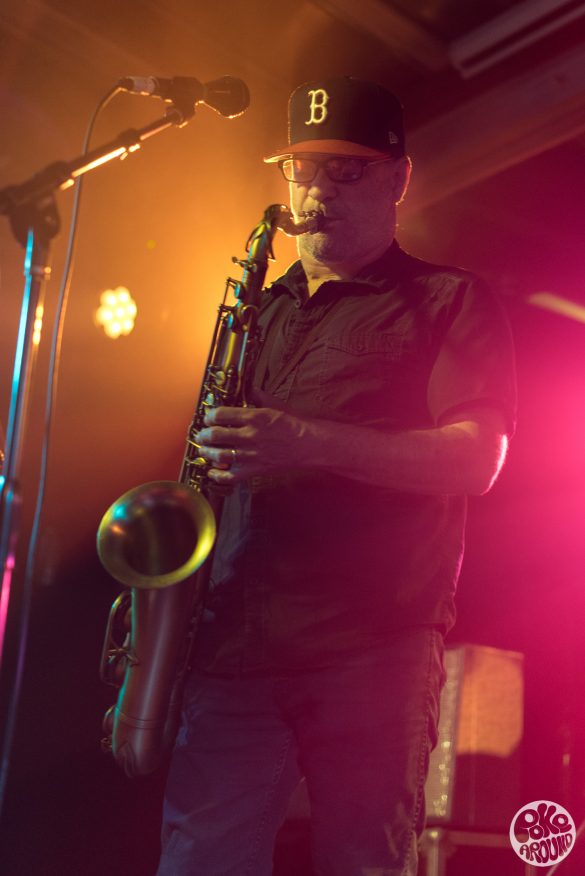 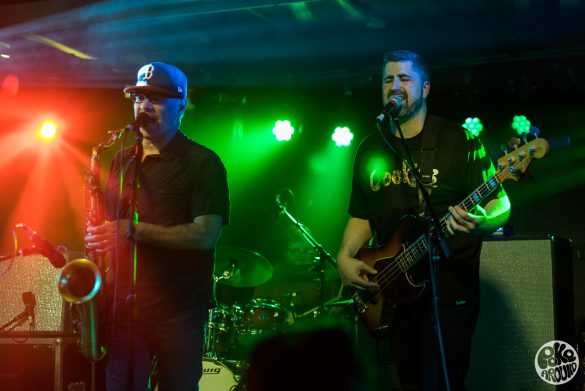