Trey Anastasio Band came hot out of the gates for their two-night run at The Capitol Theatre in Port Chester, New York on Friday, playing a slew of TAB originals, Phish and miscellaneous covers, as well as several live debuts. Anastasio will lead the band southbound later this week, playing in Charlotte on Thursday and Sweetwater 420 Fest this weekend. 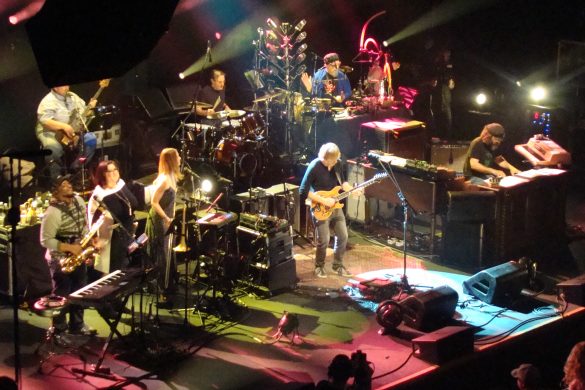 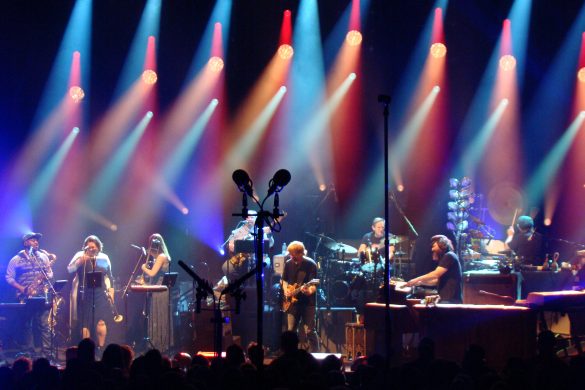 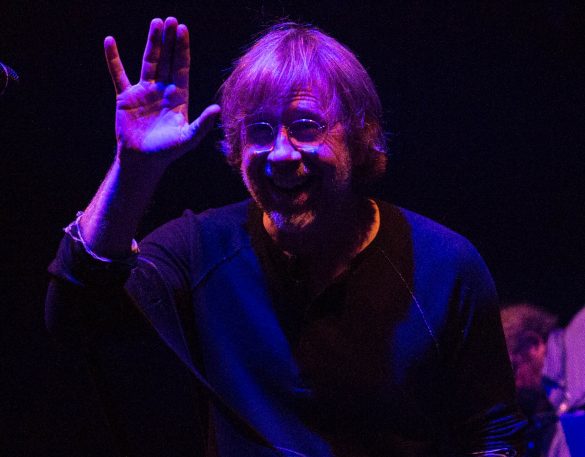 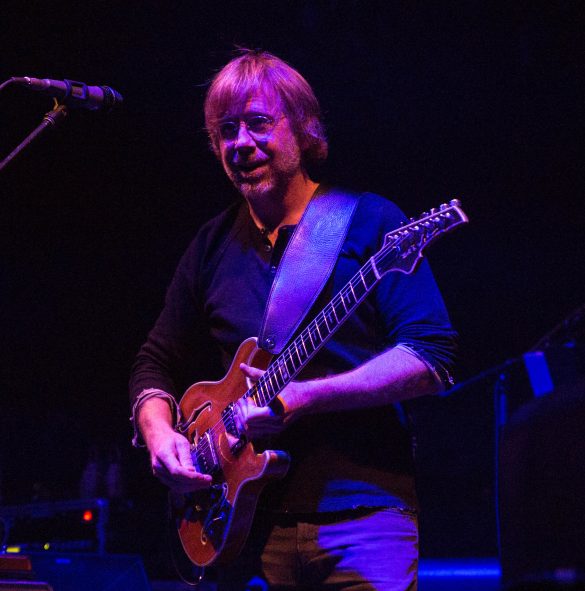 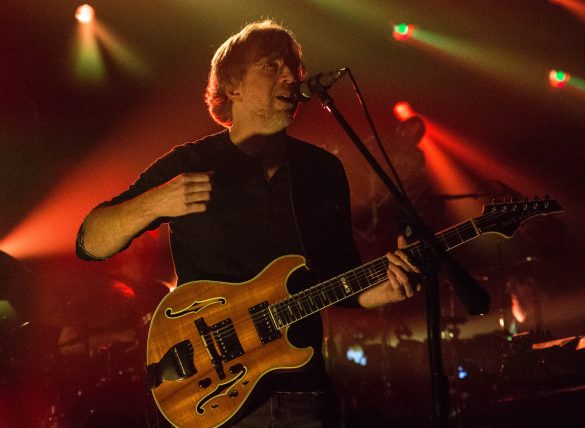 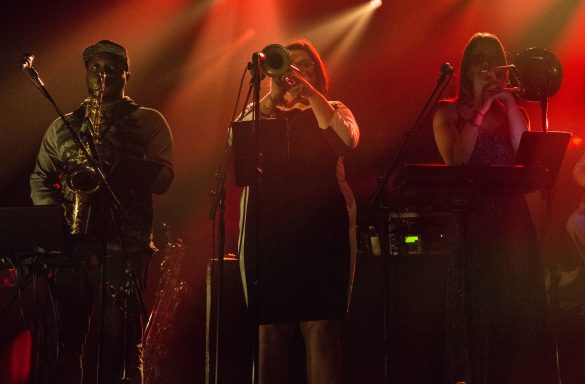 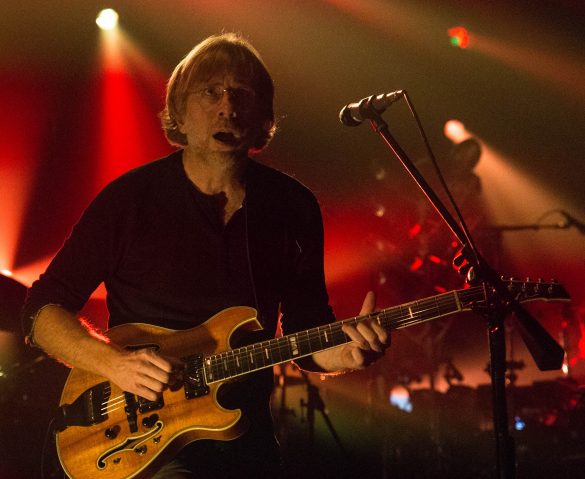 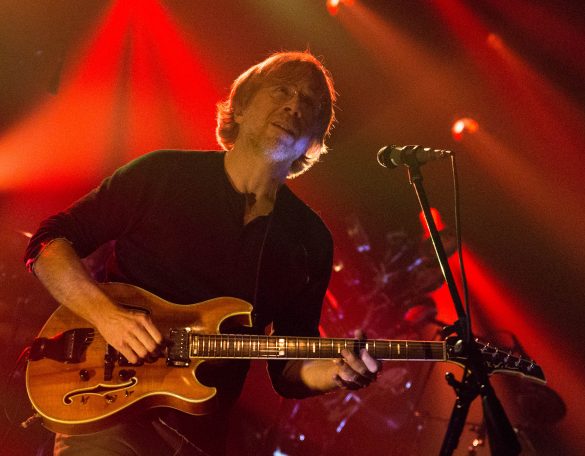 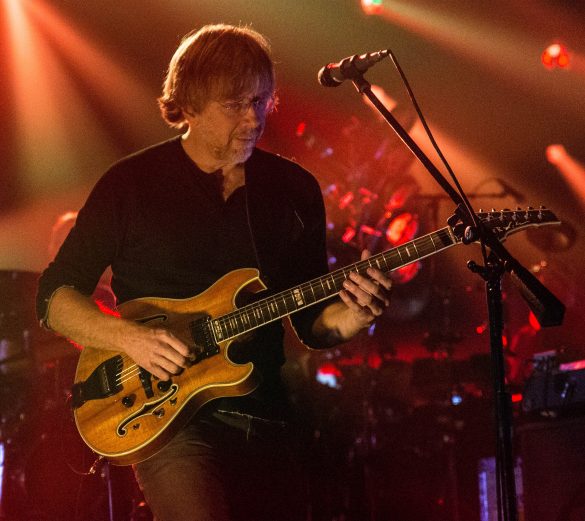 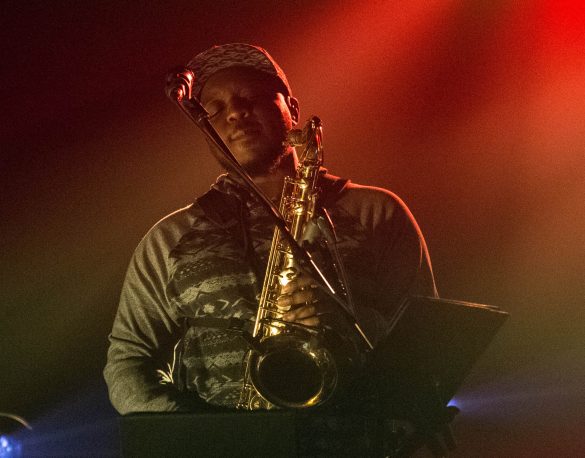 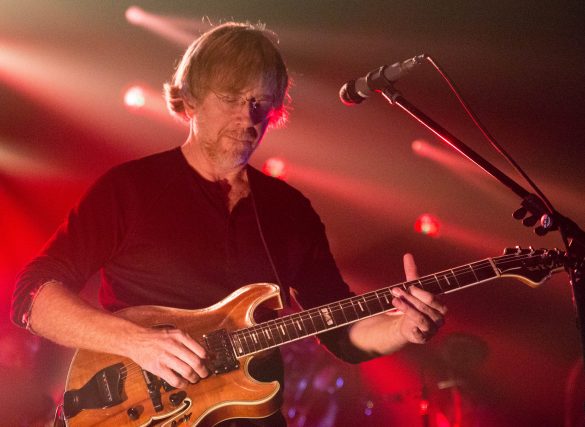 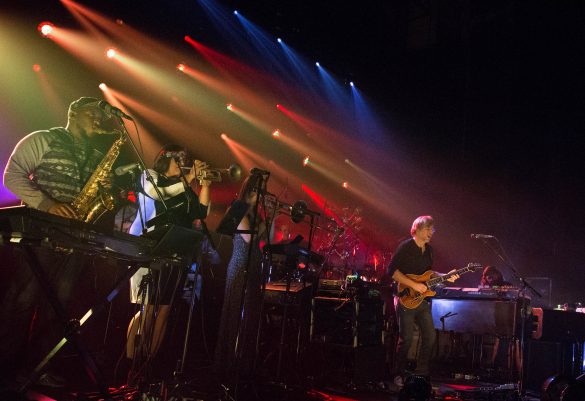 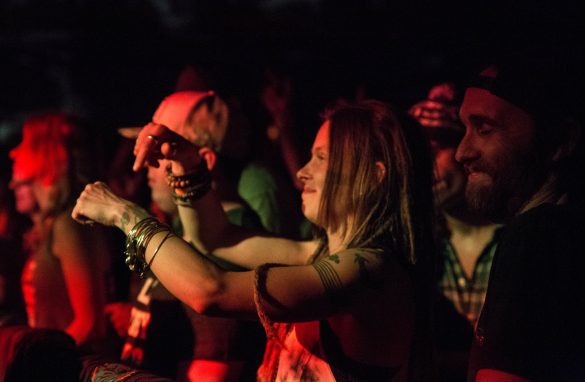 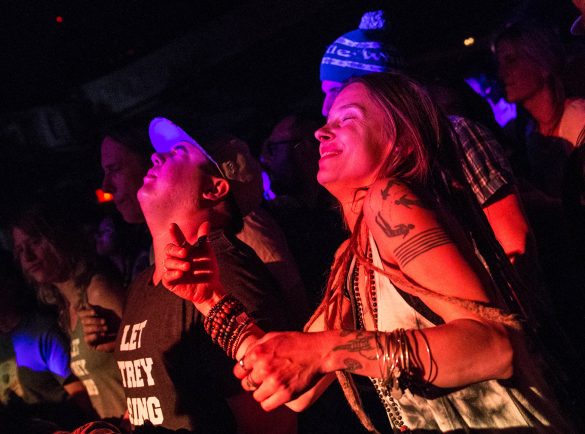 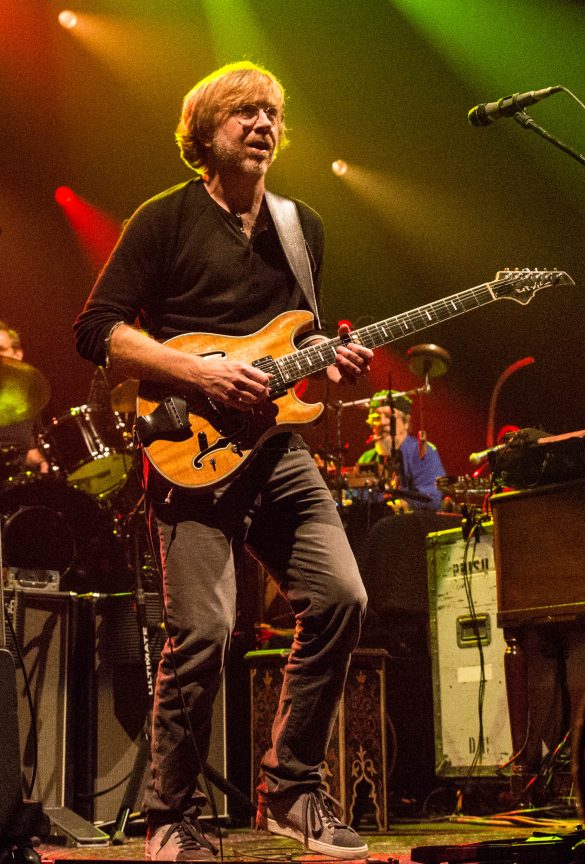 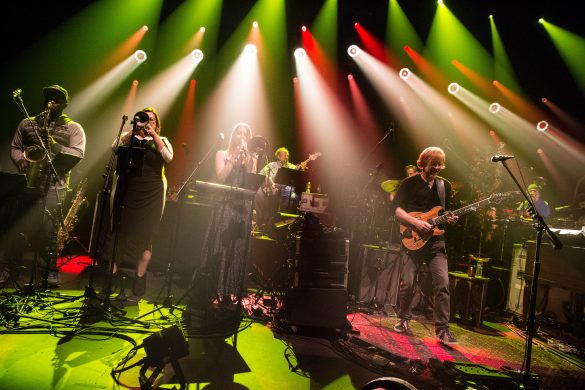 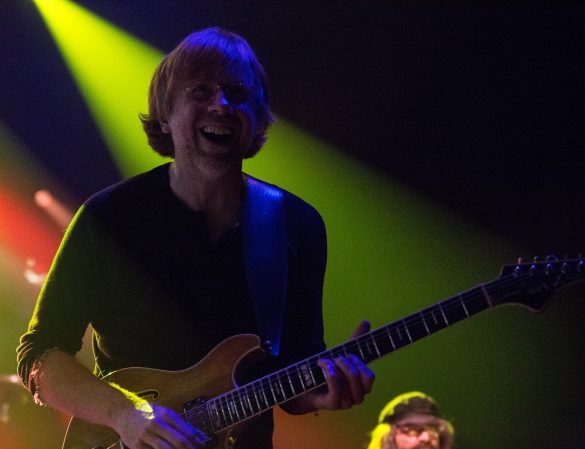 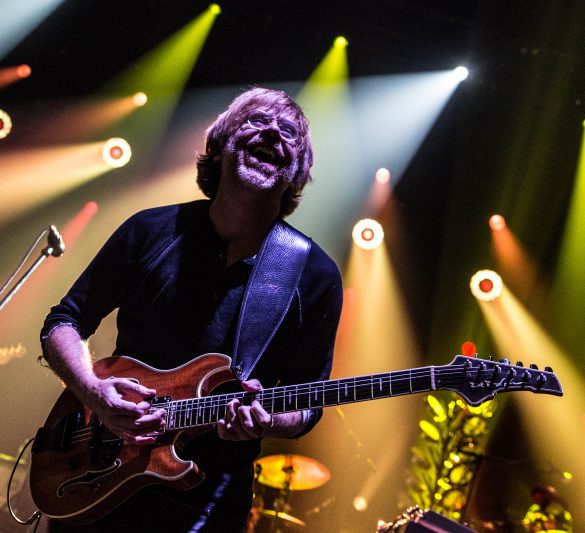 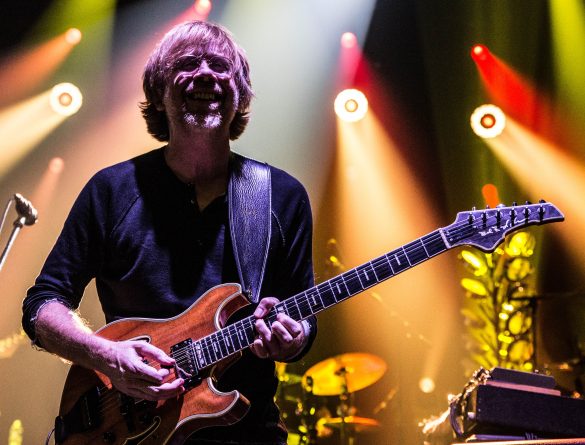 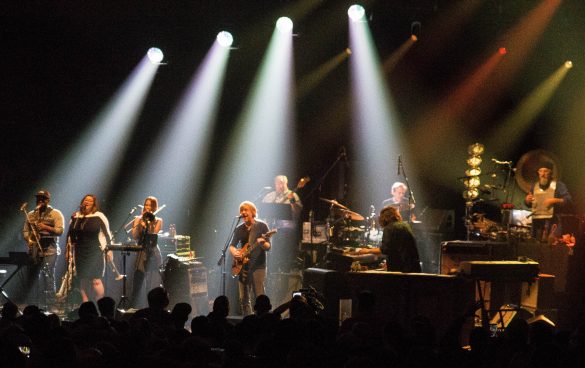 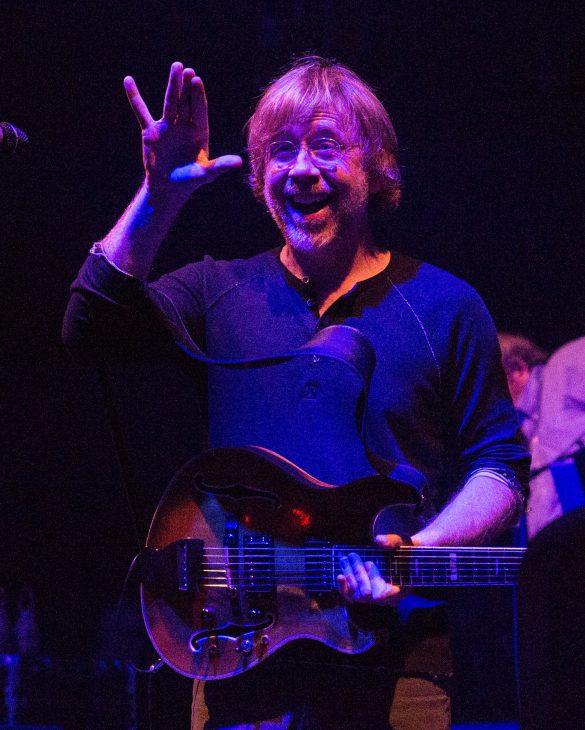