With their newly released album Heritage, Dangermuffin takes listeners on a spiritual journey through eight tracks of roots music. Currently touring with the Dead 27s in support of this album (their sixth), the band hopes to expand upon the catalog and fan base they’ve spent a decade cultivating. The album features elements from the band’s homebase in Charleston, South Carolina with its Appalachian flatpicking and Americana. Having dropped on March 31, the band’s album debuted at the top of Jambands.com radio charts.

The track “Waves” begins with hypnotic bass before bleeding into subtle harmonies between quiet horns and lead guitar. Moving into “Ancient Family,” the album begins to gain traction, the introduction to the song featuring another hypnotic riff. While sway between genres, Dangermuffin finds it easy to trade diverse elements of different genres, combining them into a delightful collective.

The vocals on “Kindred Sun” sound heavily reminiscent of The Shins’ James Mercer just before the band dives into an interlude featuring a slide guitar, which was nostaligic of a rural country morning with the sun shining through the trees and cracks of a wooden cabin. The track finished with the essence of the previous interlude, with more emphasis on upright bass and harmonies.

“Methuselah’s Song” features Appalachian flat and fingerpicking, which is a pleasant change to the more coastal Americana featured in the songs previous. “One Last Swim,” dedicated to the band’s departed friend, percussionist Kirk Horn. Horn is featured on the track and tragically passed away a week after its recording. The song describes his journey with his terminal illness, and in that moving to Folly Beach to “experience the joy and deep connection to the ocean that his friends describe in their music,” he said to the Asheville crowd at their show in Asheville on April 1.

The album is a delightful twist on traditional Americana Roots music, adding elements the band has found through touring and exploring the depths of their musical souls. While their late friend Kirk Horn won’t be able to listen to this album, surely he would be proud of what the band has managed to accomplish in this intoxicating fusion which prompts fans to sing along.

Article by Tom Cunningham
Photos from Isis Music Hall, April 1 in Asheville with the Dead 27s / by Anna Norwood 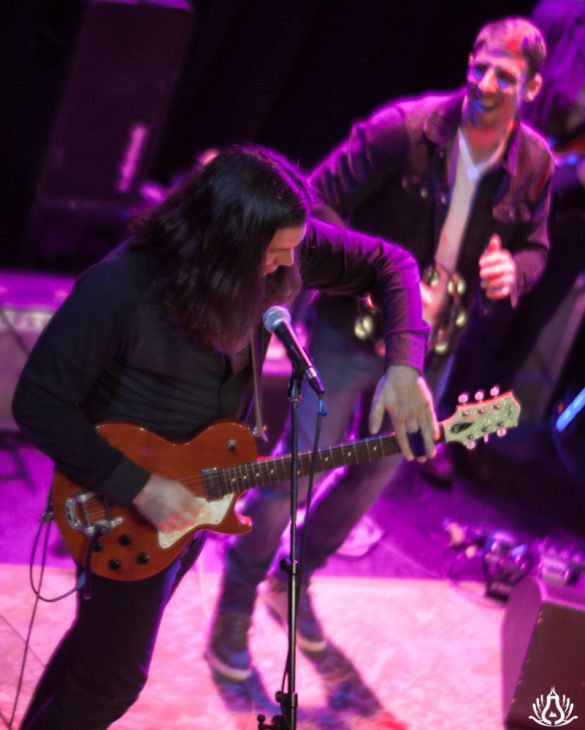 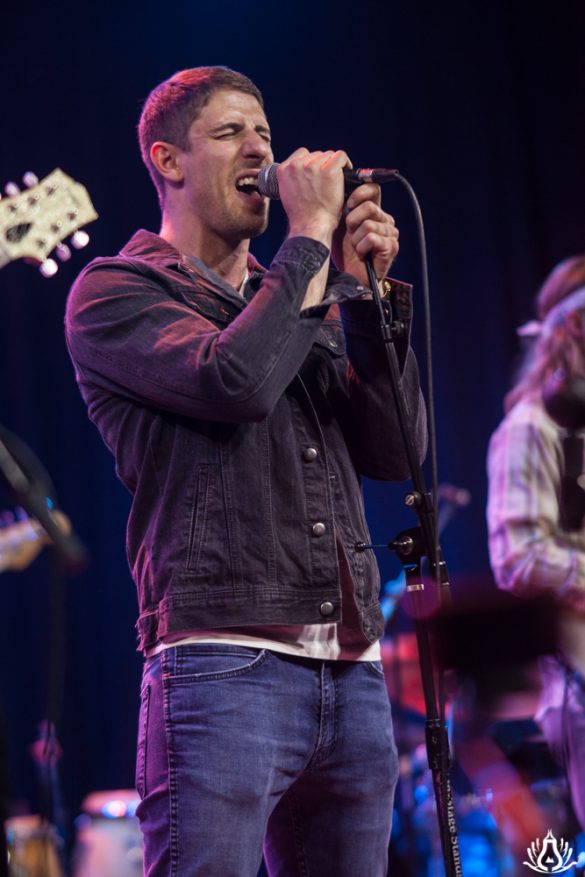 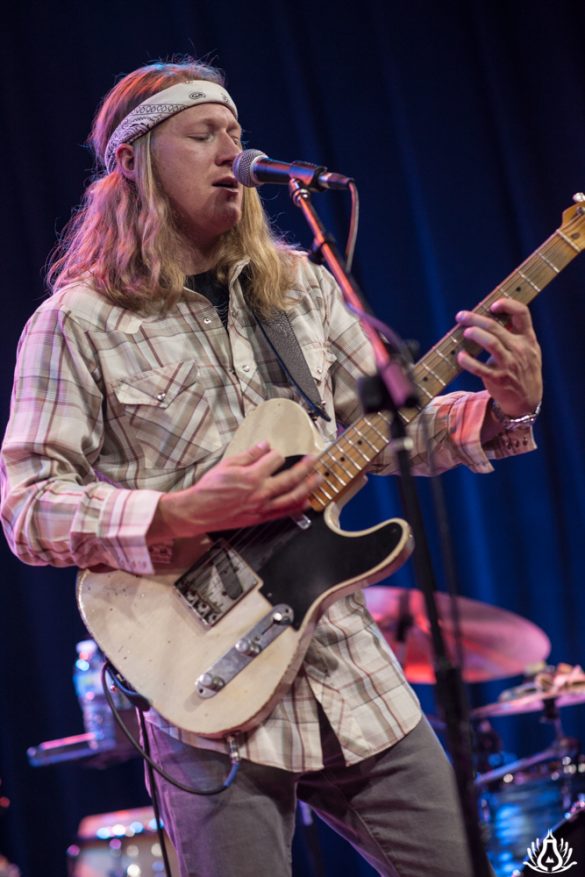 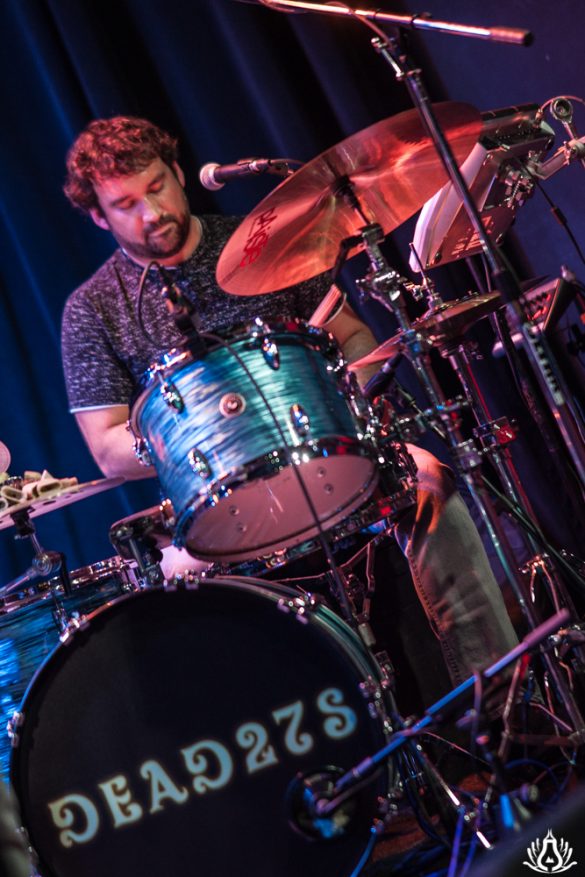 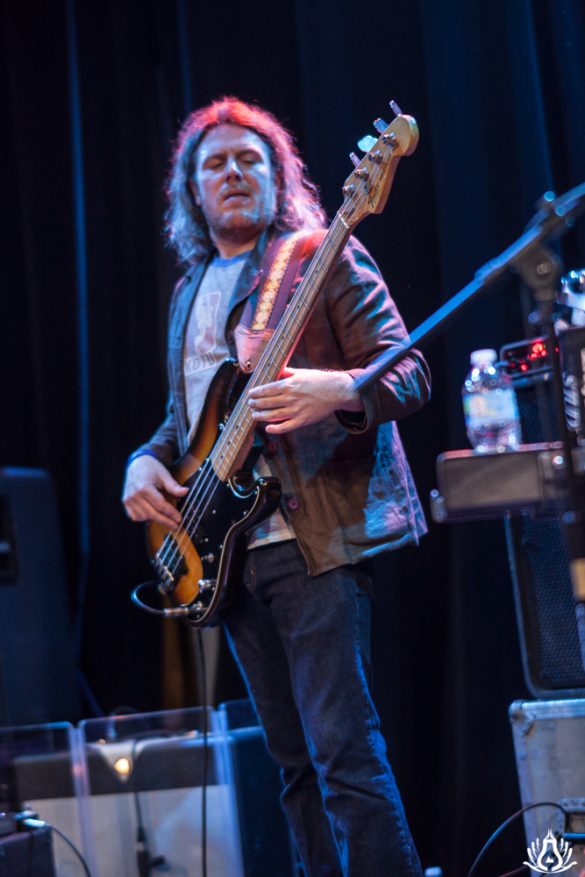 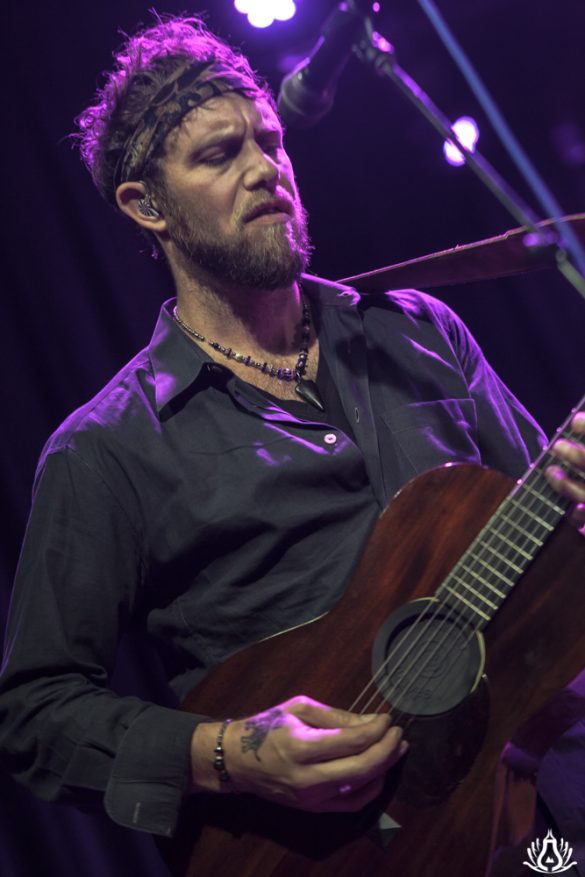 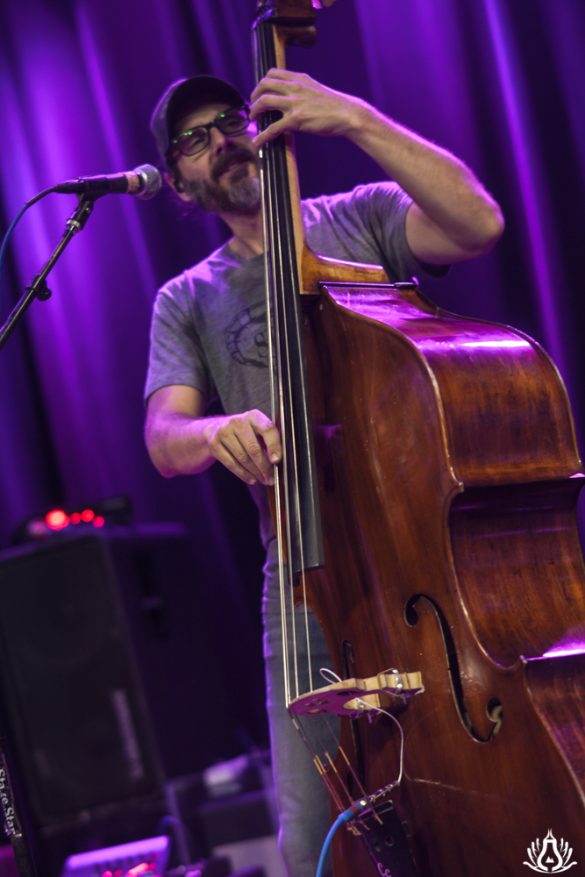 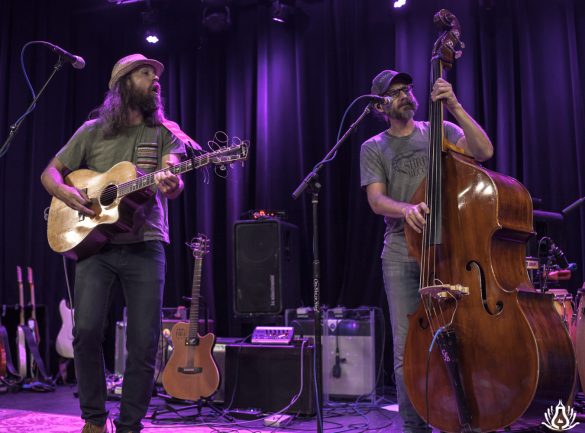 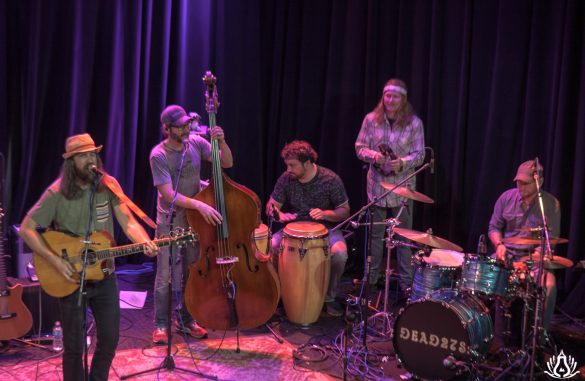 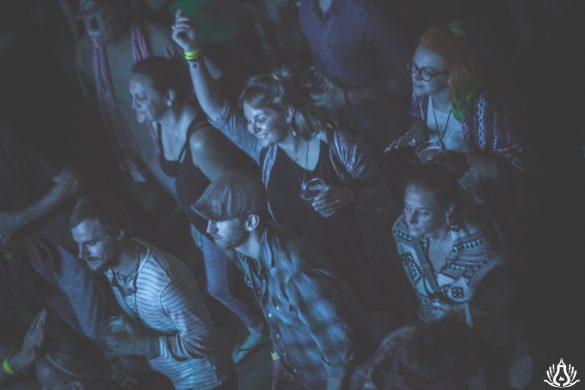 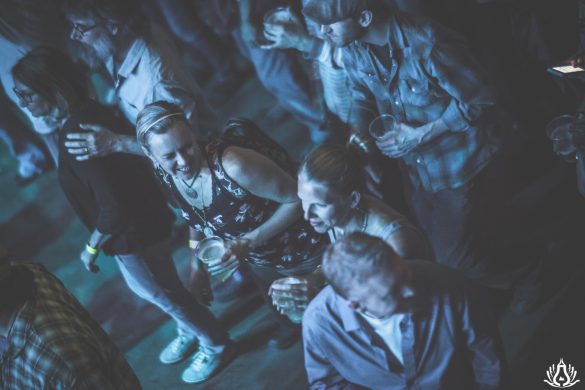 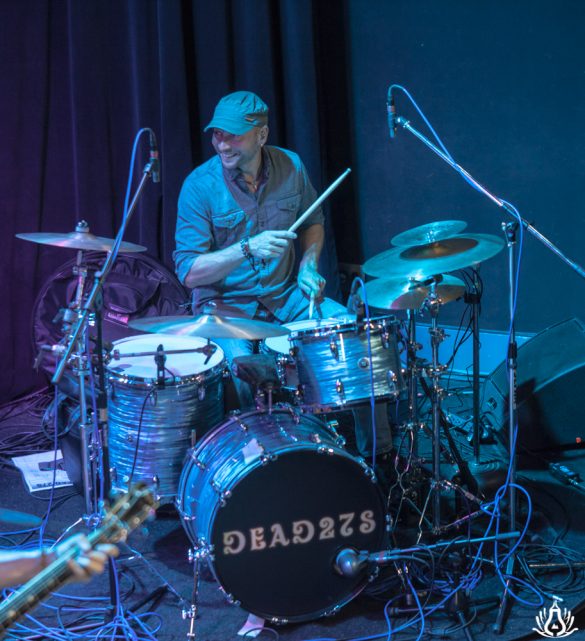 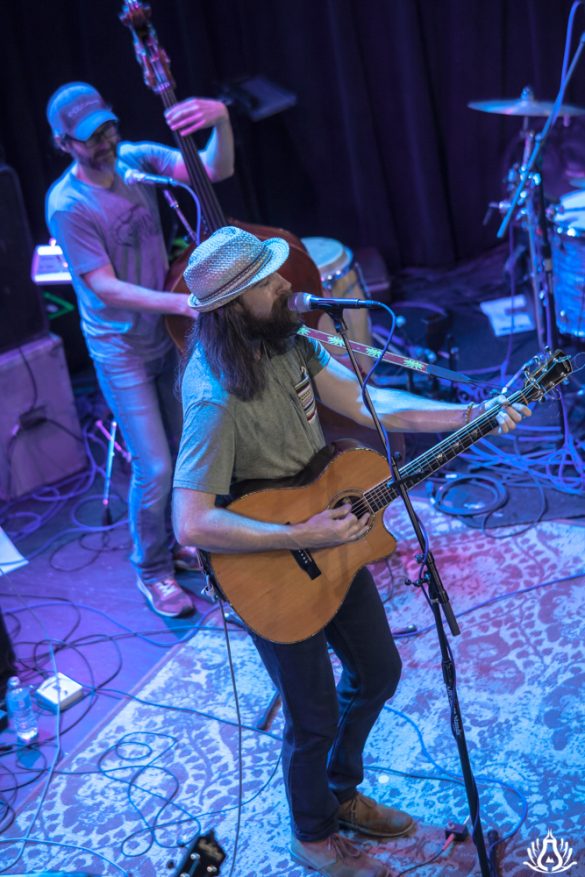