Even after over half a century of time, our community yearns to connect with the essence that first thrust the music of Jerry Garcia and the Grateful Dead into motion. Asheville, North Carolina was teeming with this connection on Friday, as Melvin Seals and Jerry Garcia Band illuminated the New Mountain AVL theater with Jerry’s love and light. Fifteen years of collaborating with Garcia on the organ/keys gives Melvin Seals more time than any of the many who took the same seat, and all of the love and respect to boot. With spring making its way into the mountains, the family came from near and far to catch the keepers of the flame on their third of a four night run in the Carolinas.

With an abundance of soul and over 30 years of groove, Melvin came out firing, leading his St. Patrick’s Day congregation into an all familiar happy place, with a long and lovely “The Harder They Come.” It didn’t take long to realize that all of Jerry’s kids were home as JGB slid right into “I Second That Emotion,” the faithful crowd singing along to every word. Next came a treat for the super heads in the house, with Robert Hunter’s “Promontory Rider,” a rare tune only played four times by the Jerry Garcia Band (all with Melvin Seals in 1980). After a well admired change of pace and head space with The Beatles’ “Eleanor Rigby,” Melvin and JGB sent the family back to bouncing in time with  “Cats Under The Stars.” The set jammed to a close with the head snack “Mystery Train,” originally an Elvis Presley tune.

Understanding his fellowship may need a few extra minutes to make it back to their places of boogie, Melvin eased into the second set with a long and flourishing jam. Bob Dylan’s “Positively 4th Street” followed by “Tore Up Over You,” and Jerry’s kids were right back at home. Idle bodies were tossed to the wayside as waists wiggled their way through the family favorite “Ain’t No Bread in the Breadbox.” Love was the tune of the tribe as the second set closed with more Beatles, this time “Here Comes the Sun,” peacefully showered over hugs and twirls. To congeal the mindset of love amongst the family, Melvin and JGB encored with “Everybody Needs Somebody to Love” accentuated by compelling “Sugar Magnolia”  teases,  leaving all of his sisters and brothers in a frenzy. 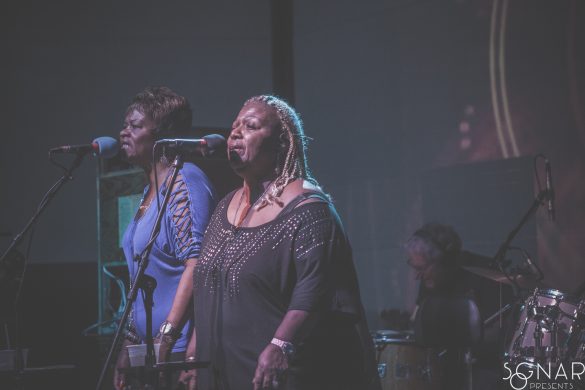 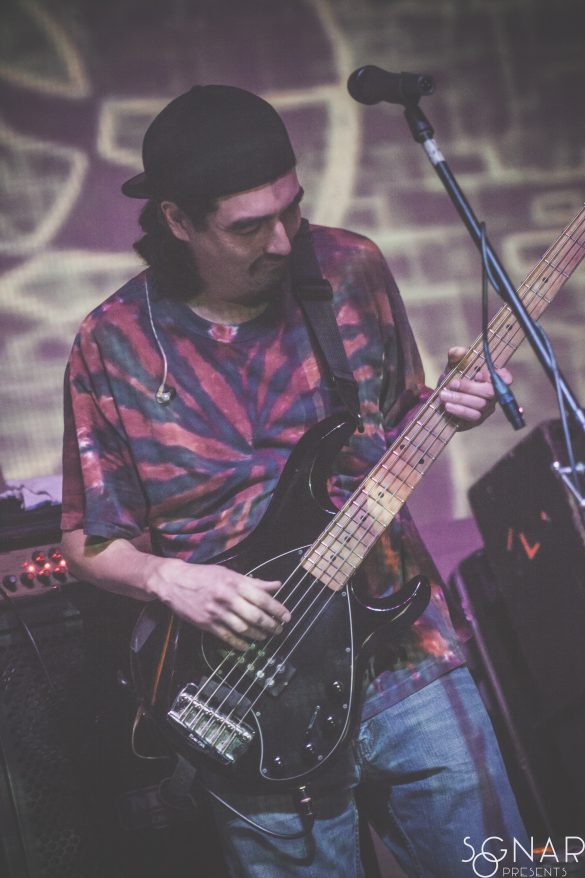 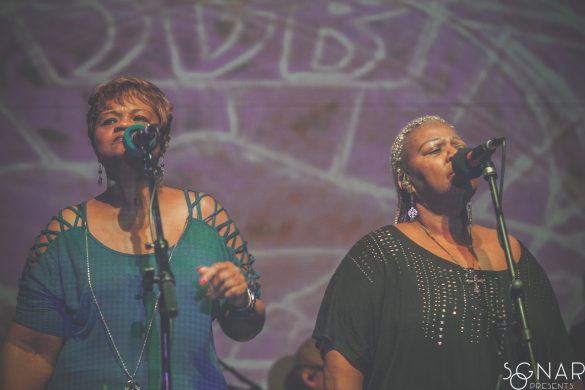 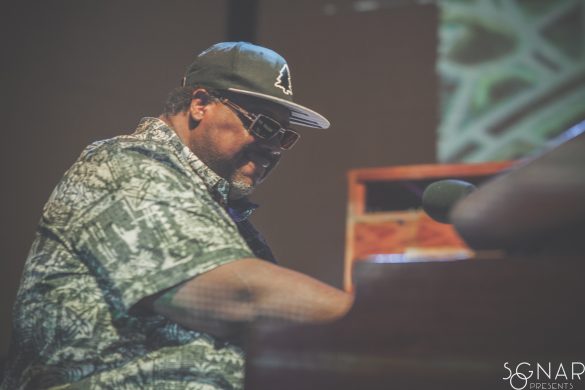 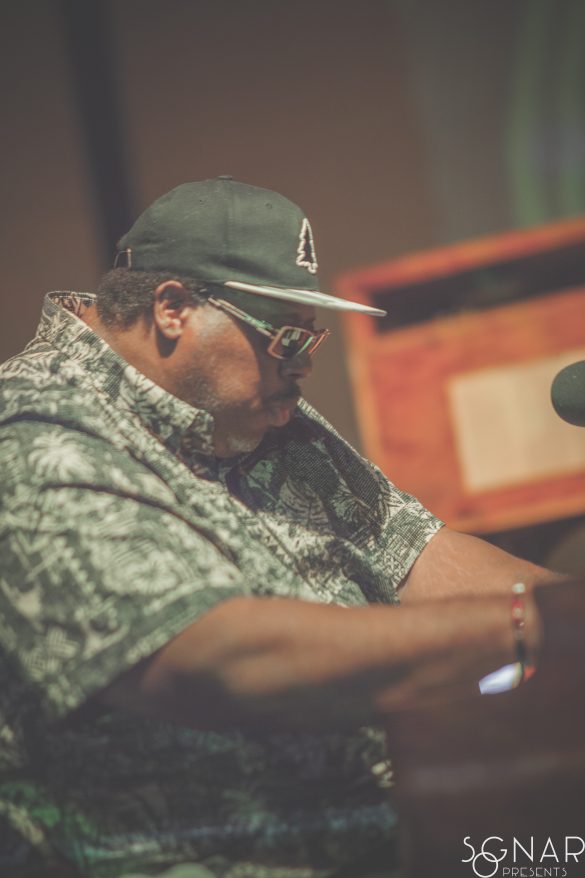 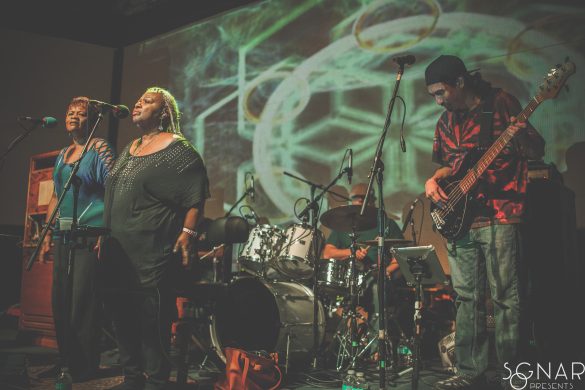 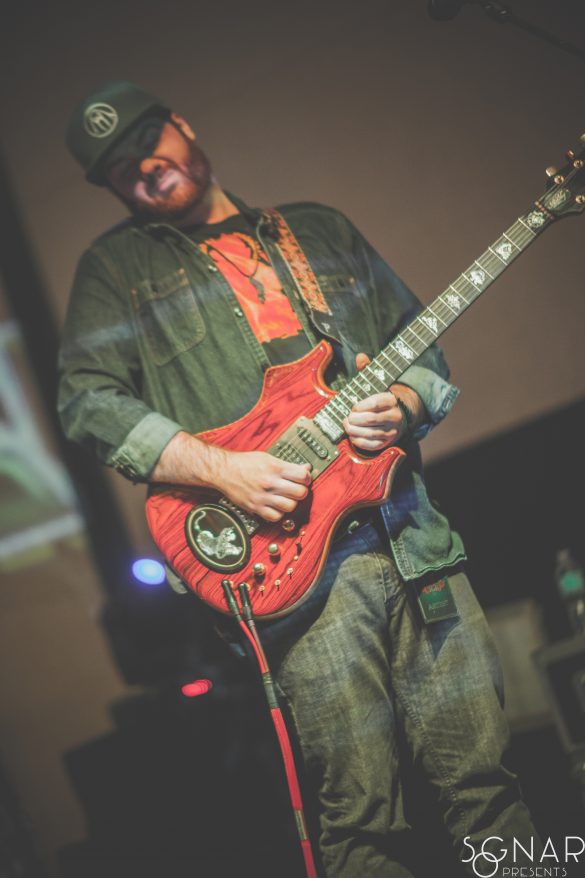 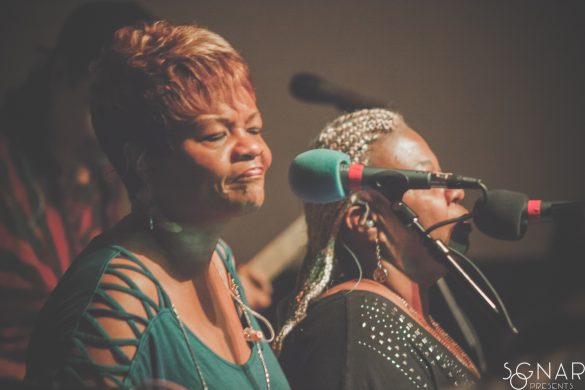 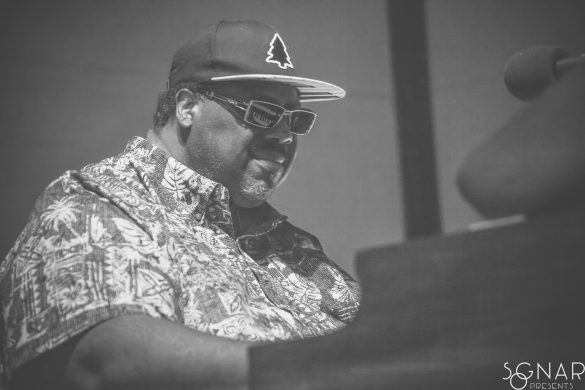 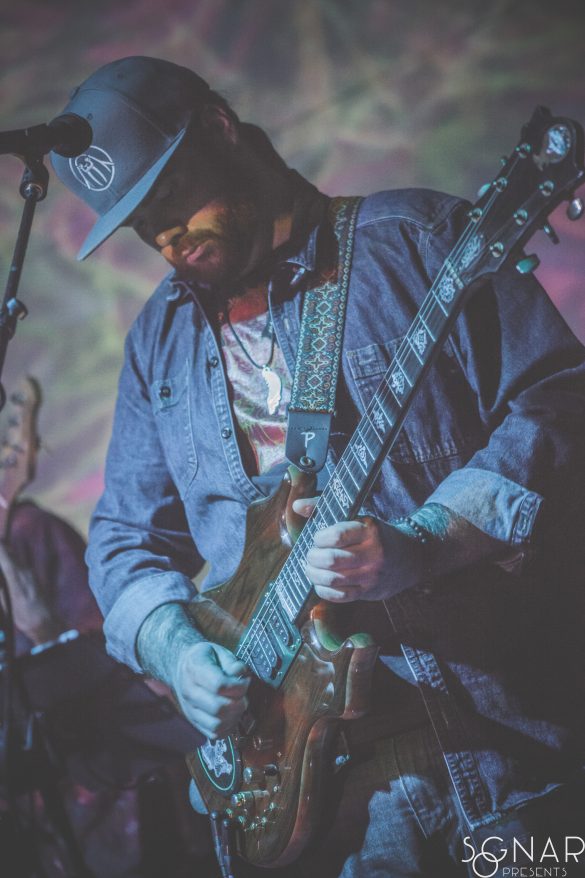 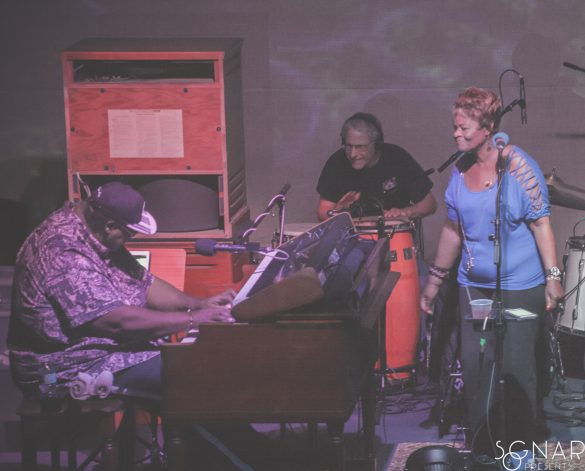 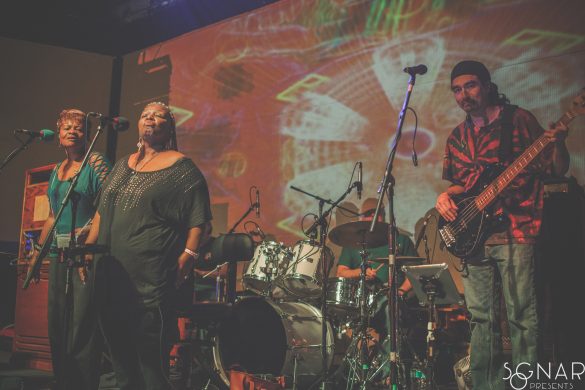 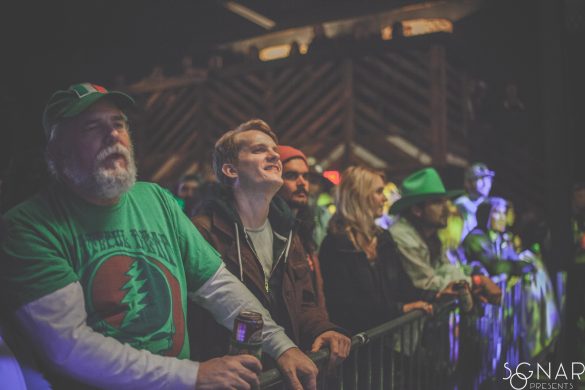 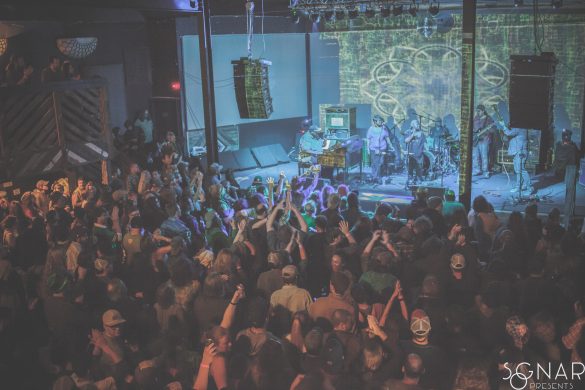 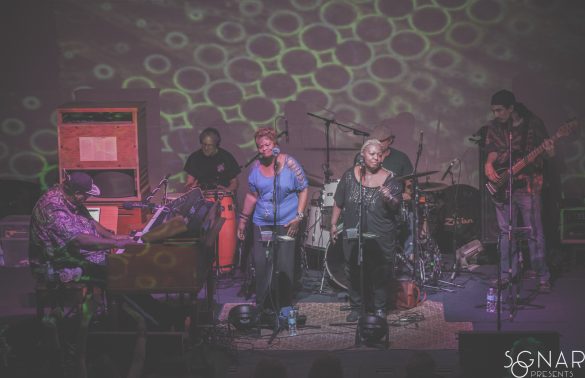