Greensky Bluegrass had a jam-packed weekend in Charleston, South Carolina, playing two nights at the Music Farm with a little help from the Larry Keel Experience to kick off their 2017 Spring Tour. The Holy City was alight with excitement, which spilled over into The Everyone Orchestra’s two-night run at the Pour House in the form of a special “Everyone’s Dead” set featuring personnel from both groups.

The Keels went straight for some classic covers on Friday night at the Music Farm, playing The Band’s “Ophelia,” and for their bluegrass buddy David Via’s birthday, “Southern Nights,” written by the great Allen Toussaint and popularized by Glen Campbell. The trio ended with some songs off of Keel’s most recent album, Experienced, including “Memories” and “The Warrior.”

Greensky hit the stage right before 9:30, and by then the Music Farm had mostly filled out with eager fans awaiting. The first set started with “Hit Parade of Love,” and then really got going with “Broke Mountain Breakdown,” sandwiched around “Take Cover.” After that Greensky brought out their good friend and frequent collaborator Larry Keel to play on the comical “For Sure Uh Huh” and then an intense “I’d Probably Kill You.” The set ended with the recent tunes “Past My Prime” and “Living Over,” the latter of which has become a wheelhouse for Anders Beck on the dobro.

The emotional “Fixin to Ruin’” started after the break, then the ever-popular “Jaywalking,” which featured a tease of “Foxy Lady” by Jimi Hendrix, and Paul Hoffman displaying some off-the-wall singing directly into the mandolin. Things got even crazier with a massive “King of the Hill” that they really stretched out, exploring all corners of the song. “White Freightliner Blues” had everyone stomping around the Farm, then they carefully climbed with “In Control,” before crashing into Newgrass Revival’s “Can’t Stop Now,” channeling the infectious antics of The King, Sam Bush, for a song that’s always a blast. A couple tried and true staples in “200 Miles From Montana” and “Leap Year” closed out the set. As Greensky jumped into the opening notes of Phish’s “Chalk Dust Torture,” the place went into an immediate rage, seeing the band really feeding off the energy and rocking out till the very end. Anders Beck could also be found lending his talents to a special Everyone’s Dead set on Saturday afternoon on the Pour House Deck, where a couple hundred lucky fans got to see a rare combination of Oteil Burbridge, Holly Bowling, Beck, local guitarist Wallace Mullinax, banjo player Jeff Mosier, and bandleader/drummer Matt Butler. Everyone in attendance knew they were witnessing a true musical treat as the band explored “Sugaree,” “Women Are Smarter,” and “He’s Gone,” among others, for a blissful afternoon set. The boys hit the ground running on the second night, opening with “Windshield” to roars of approval from the crowd, as everyone seemed to know that this was the start of a special show. After “Run or Die,” with the beginnings of a “Shakedown Street” tease, Keel came back out and we got a well-received cover of “Steam-Powered Aeroplane” by John Hartford, then a string of traditional bluegrass songs in “Working on a Building” and “Clinch Mountain Backstep.” “Worried About the Weather” was left unfinished, as they opened the floodgates into a wild version of “Ain’t No Bread in the Breadbox” to finish the first set.

The last set was full of highlights, anchored by an early cover of “Light Up or Leave Me Alone,” which flirted with “Miss September” before they played in full for the next song. “Jesus on the Mainline” and “Merely Avoiding” set the stage for an epic “Kerosene,” that started off with the band alluding to and teasing Led Zeppelin’s “Whole Lotta Love,” and bending the jam into short segments of “Rueben’s Train” and “Let It Grow,” before it was all said and done. To cap off the two-night run the band aptly chose “Atlantic City,” as everyone sang along to the Springsteen cover that Greensky has mastered over the years, a perfect celebration to end the weekend. 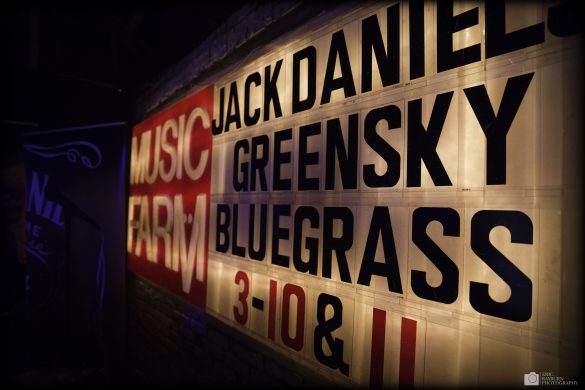 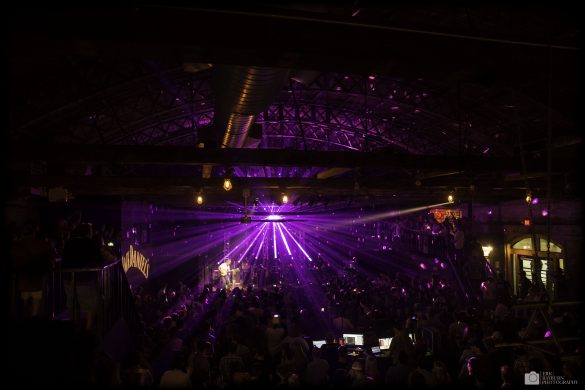 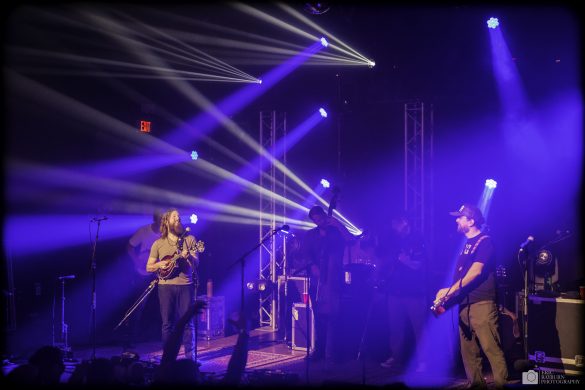 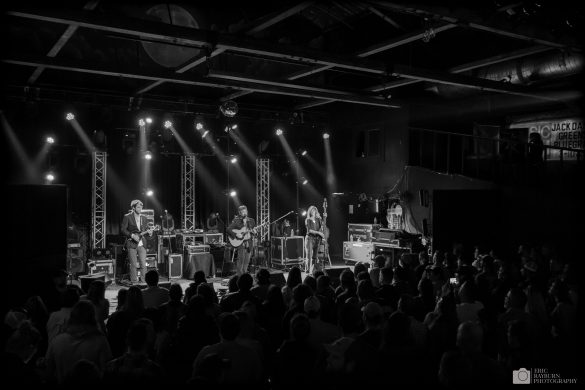 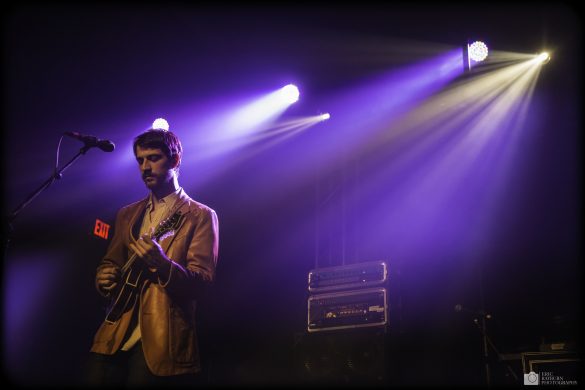 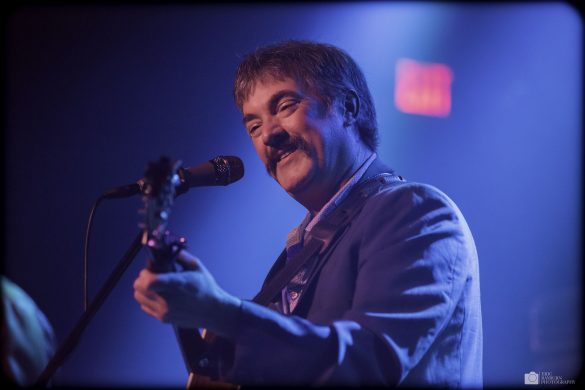 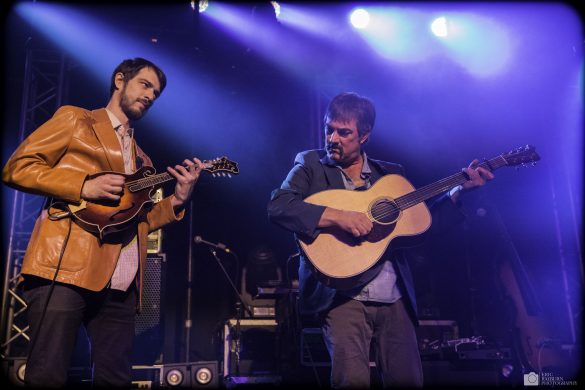 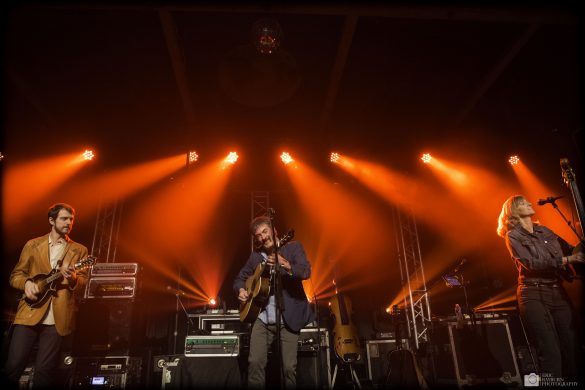 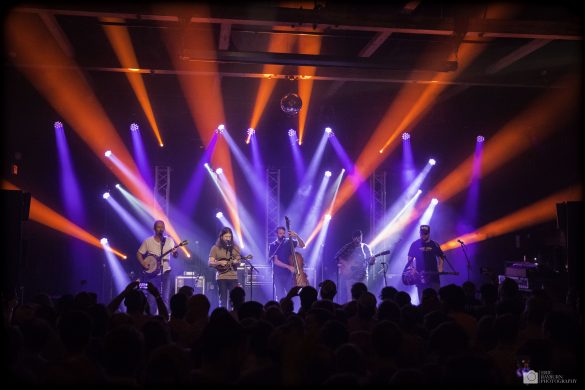 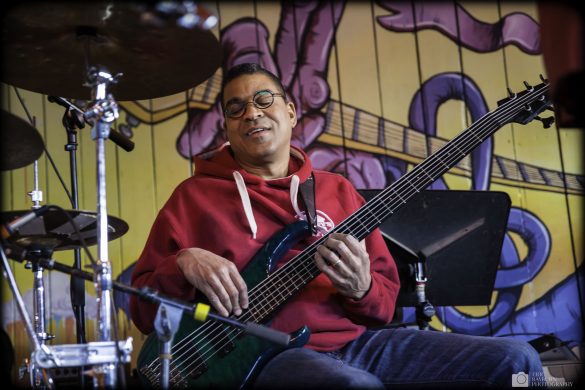 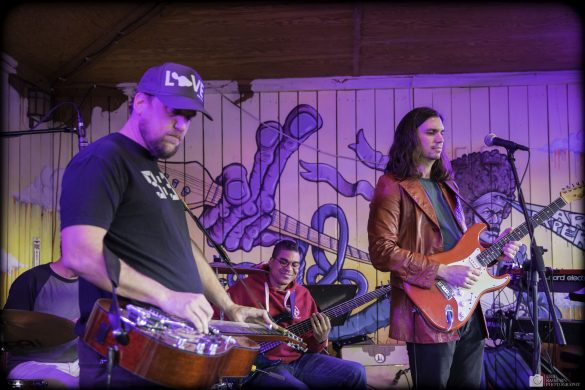 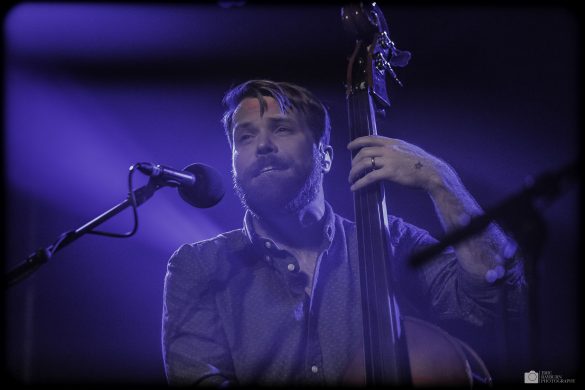 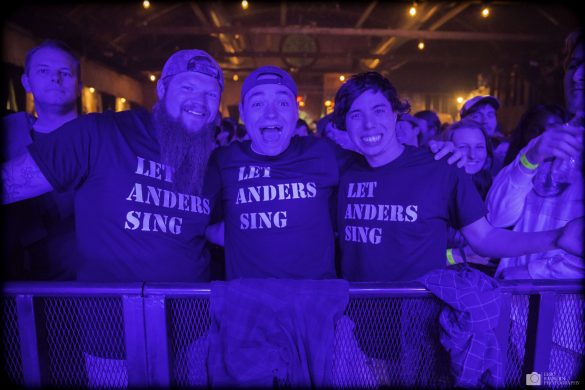 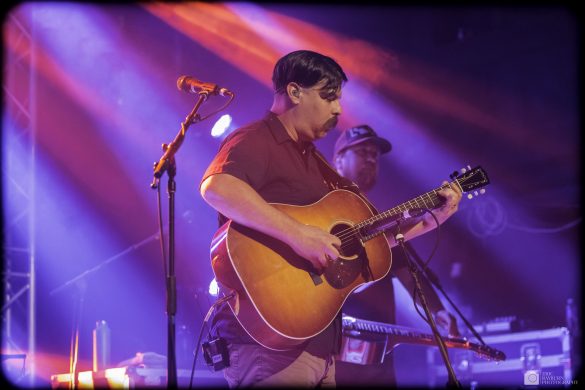