The group showed immediately that they had brought the best of their chops. On their second tune, “Bluegrass Breakdown,” Jolliff commenced the heat of the evening, dropping a particularly dynamite solo. Cavanaugh matched his call on the next song, “Frankie and Johnny.” This banjo player, who hit one clean, pristine solo after the other all night long, is, as Falco assented into the mic at some point, a guy to keep an eye on in the coming times.

Each member was visibly eager to be a part of this successful first experiment as a group, with big grins breaking out on song one, and lasting the whole show. It stands to argue that it’s easier to make this kind of bluegrass magic when you’re doing it with longtime colleagues or collaborators you respect or like. Throughout the show, when Falco or Carbone would tear through a gut-busting solo, there was the rest of the band beaming or laughing away, heads turned toward one another in natural admiration.

“Women Are Smarter” was joyfully received as a nice hat-tip to International Women’s Day, especially with, you heard it here, Falco changing the last line to sing “And we don’t grab no p—y.” A number of classics this evening also took unique funky routes, from “Jesus on the Mainline,” to the fast-swinging “Swing Low, Sweet Chariot,” to the awesomely crunchy “Sitting On Top of the World.”

For the throwdown of the evening, “Sweet Chariot” quickly fled its dancing beat for an exhilarating transition straight into “Wheel Hoss,” the breakdown to rule the night. Reaching tension-fueled speed, the band danced in fast round with hot solos back to back. This liftoff breakdown was the moment in the evening when the band began to have the place hooked and in the palm of their hands. People from all corners of the room filled the rest of the night with whoops and hollers at their cooked up mojo.

But if there was a cherry on top this heater of a night, it was Barbash on saxophone. The man soon enough won over the Brooklyn Bowl crowd; near to the end of the show, it was a combination of righteous and hilarious to hear people cheer madly, every single time, the instant he stepped up to the mic to play. Most of the time, his solos ripped away as swiftly as those of the heavyweight pickers to his right. Other times, such as on the neatly swung-funk “Sitting On Top Of The World,” his solos were slower, buttery and soulful.

On the other end of the spectrum, the Alliance members channeled the reputations of their respective full-time bands for re-inventing pop classics as beautiful, progressive grass updates. Falco opted early on for a crowd-pleasing take on The Beatles’ “For No One,” while Carbone offered vocals on covers including “King of California” and then, as he described it, the ‘happy tune in a dark movie,’ Harry Nilsson’s “Everybody’s Talkin.” This Nilsson number shined especially well, taking on a brief but beautiful stretch of playing.

Falco preluded “Angeline The Baker” to say, in his humble way, “we’re gonna take some chances here.” The Stringdusters cover staple, after starting out firmly, melted effortlessly through a brief space jam, all members right on each other’s heels with delicate playing.

The “China Doll” that emerged next did so smoothly and subtly, it took the crowd by a kind of grand surprise, and then the band cemented this fantastic musical segment with a slightly up-tempo take on the Dead tune. Well done, Falco and friends.

The band wound down this spirited night with a “Blue Night,” and an encore of “Rosalee McFall.” To say the Metropolitan Jamgrass Alliance nailed their first outing is not an overstatement – even for a supergroup of players of this caliber, performing together for the first time could bring its challenges. But if those challenges were there last night, the band hid them pretty well from an audience vaulted pretty high on great Brooklyn bluegrass. 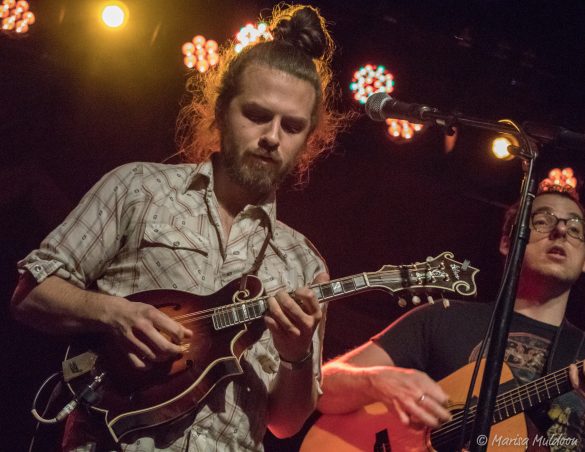 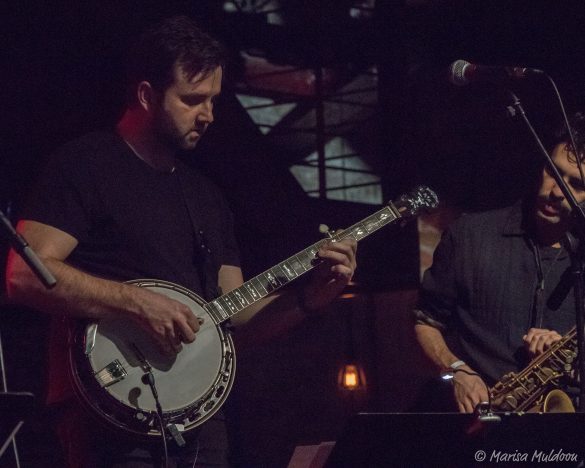 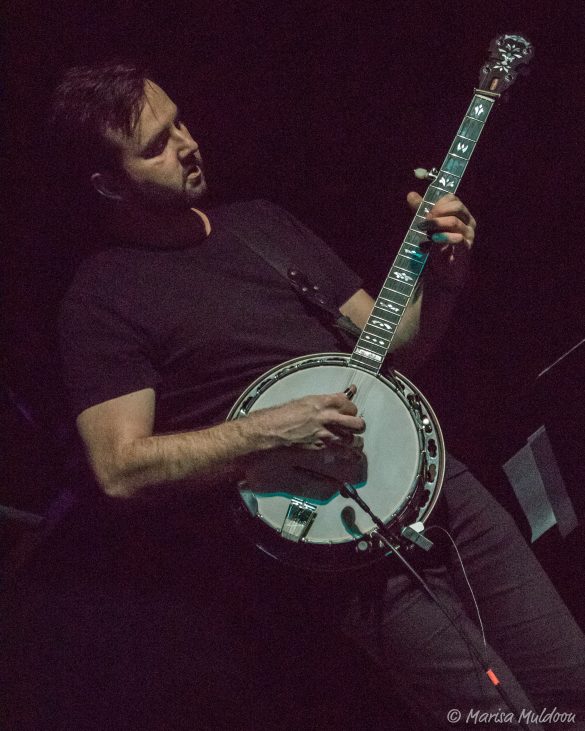 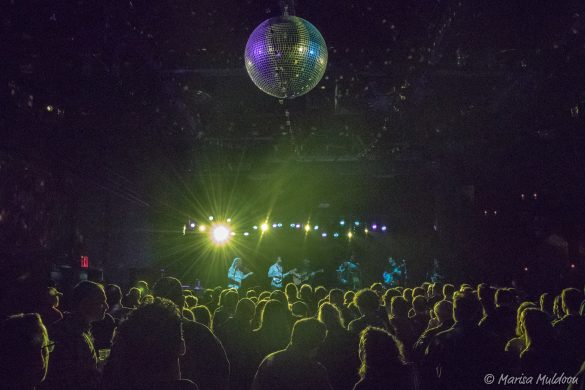 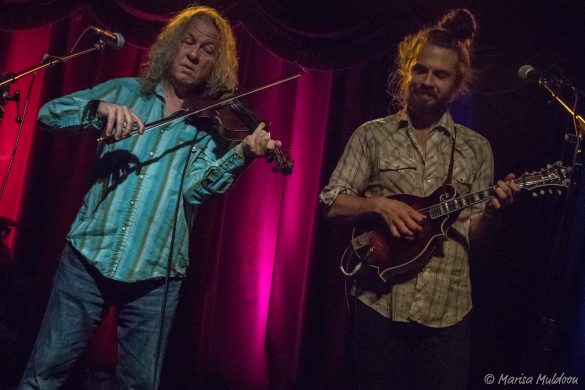 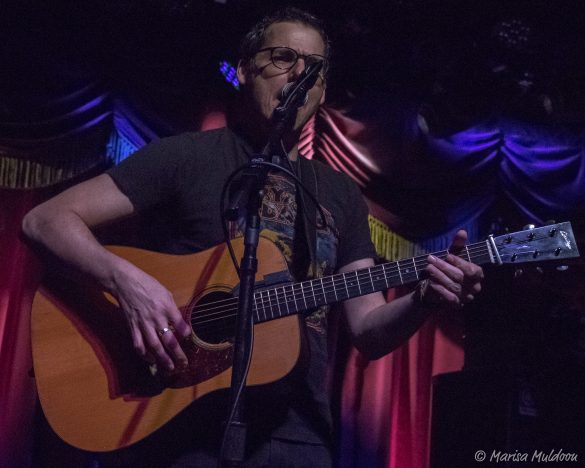 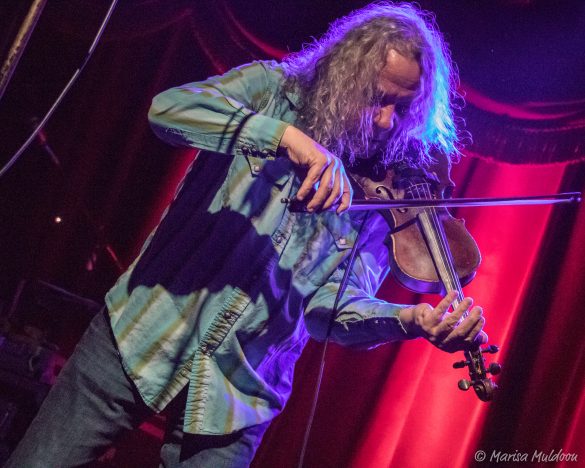 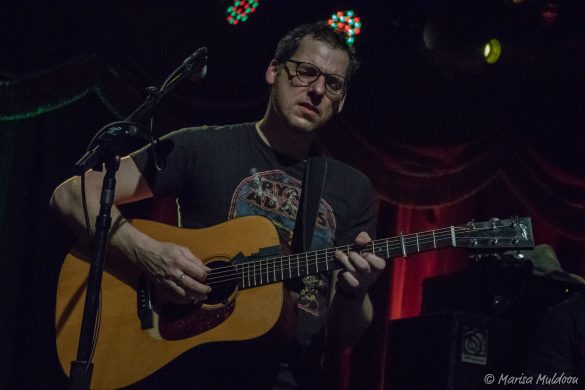