The up-and-coming tour de force, The G-Nome Project, returned to Asheville, North Carolina in late February, performing at The Summit at New Mountain. The G-Nome Project has been making a name for themselves in the jamtronica scene, especially in the Northeastern U.S. Being that Israel is home for G-Nome, it was a treat to be able to catch the band in an intimate venue in North Carolina. While the venue wasn’t packed to the gills, those in attendance danced the night away with an awe inspiring performance from Israel’s top jamtronica act.

Kicking things off with an arpeggiated synthesizer from Eyal Salomon, the first notes were accentuated by Chemy Soibelman’s kick drum rhythms. As the groove solidified, an Arabian chord progression rose from guitarist Shlomo Langer, leading the band across an inspiring movement of harmonization. Next, Salomon was introduced by the drummer before performing a brief synthesizer solo that led back into the harmonized jam that preceded it.

The band describes the majority of their performances as improvisation, while still following the skeletal organization of a traditional setlist. Following cues from their band mates and the crowd, each performance is tailored to the current moment in time.

A stellar jam followed that sounded as if it were a studio rehearsed song. A fan whispered to another, asking which Lotus song they were covering, yet this incredible moment came from clear communication and precise instrumentation. Salomon’s infectious synthesizer coupled with Langer’s jazz tinted guitar licks made for an unforgettable moment.

“The Great Abyss” by The Disco Biscuits was the first cover of the night. While the band only played the ending of the song, biscuit fans in attendance immediately noticed the bass line as the band transitioned into the final verses of the track. Its uplifting and transcendent harmonies left all in attendance beaming.

The next incredible segment caught all by surprise. The theme song from “Game of Thrones” led into a “A.R.M.F” and “Igladium,” with “Game of Thrones” closing out their set. The theme from GoT featured dark synthesizer chords before Langer led the soaring chords that the song is known for. This segment featured teases of Johann Pachelbel’s “Canon in D p.37” and “Dilemma” by Nelly. The band then dove into a dark and bouncy segment, which sounded as if the band had transplanted themselves into the base of the Egyptian pyramids. The band’s ability to perform with haste, precision, and intensity became clear as they wrapped up their set.

G-nome blew fans away with their encore comprised of two well-known covers in the jamtronica genre. The Disco Biscuits’ “Crickets” sandwiched Sound Tribe Sector 9’s rendition of The Grateful Dead’s “Shakedown Street.” Fans were singing along to the lyrics of both songs and G-nome tore through both covers. Their intense and precise notes fit the atmosphere needed for Disco Biscuits song, and then they shifted gears into a jazzy and playful mood for “Shakedown Street.” The band left no stone unturned in these jams poking around the heart of the venue.

The band shows no signs of slowing down as they gear up for festival season in the U.S. Check out G-Nome Project’s Facebook for live streams of their shows, including this one. You can also find soundboards of their shows on their soundcloud. 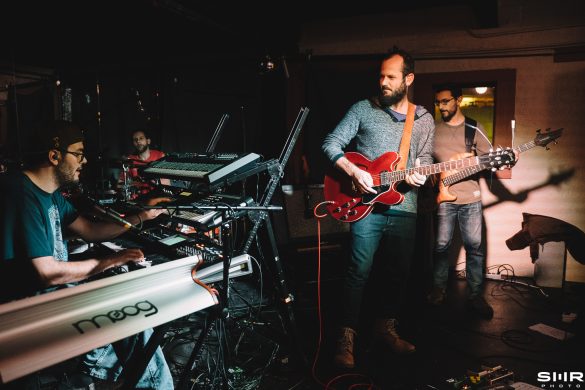 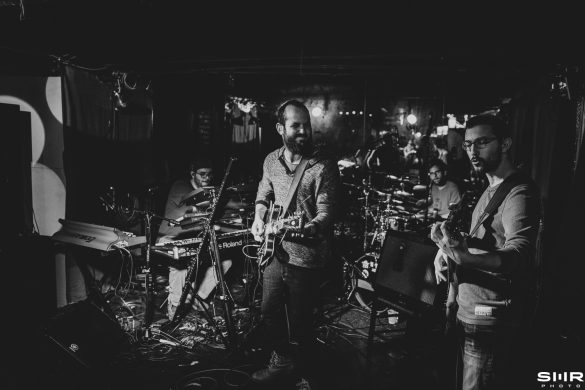 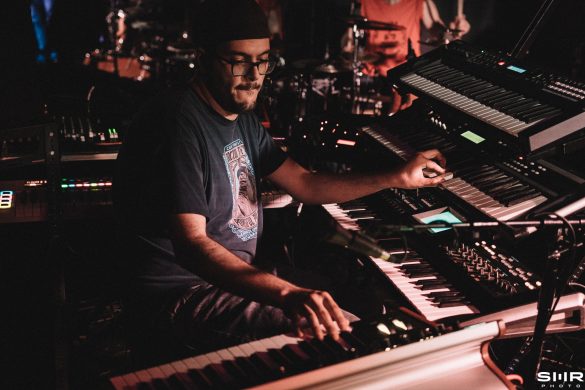 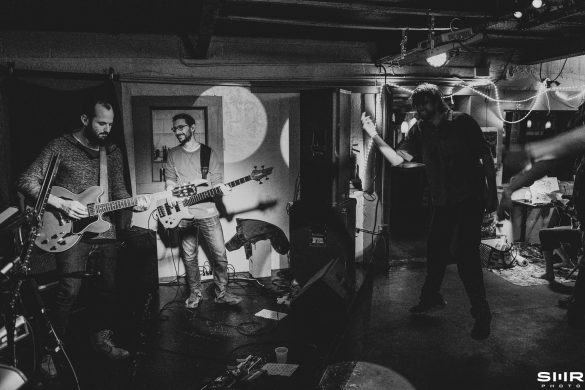 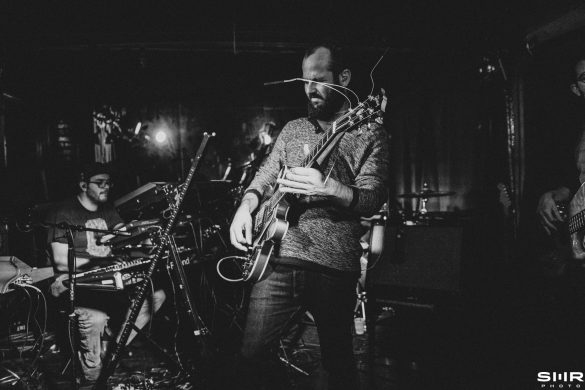