Athens prog-rockers Perpetual Groove returned to Asheville on Saturday at Salvage Station, one of the town’s hot new venues. The space was packed full, as attendees knew that this wasn’t a show to miss. The band has always been a regional favorite, and after their two year hiatus in 2013, many did not know whether they would return.

Perpetual Groove started the night off right, with a nice “Stealy Man” from their 2004 record All This Everything. From the very beginning, it was clear that the P Groove dudes were dialed in. Guitarist Brock Butler and keyboardist Matthew McDonald shined on an extended and spacey “Robot Waltz.”  They contrasted their song choices very well by going into a beautiful “TSM2” from their debut 2003 album Sweet Oblivious Antidote. Much of the crowd was singing along, and there wasn’t a single person standing still. Albert Suttle displayed some very solid drumming, serving as the perfect backbone from start to finish. Without a doubt, the highlight of the first set was the fan favorite “Three Weeks,” which sent smiles all across the room. After jamming on that for a good fifteen minutes or so, the band ended the first set with an impressive “Walkin’ in Place.” After several P Groove classics in that first set, the heat that ensued during the second was a pleasant surprise. Opening with a mellow “It Starts Where It Ends,” they then unleashed a tasty cover of “Closer” by Nine Inch Nails. All night long, the band alternated between mellow, clean vibes to intense, psychedelic jams. After the Nine Inch Nails cover, it was clear that P Groove was whipping out all of the tricks for Asheville. After a really nice “Mayday”, and they sneaked in a tease of “I Was a Lover” by TV on the Radio. Then it was time for the grand finale, as the band concluded their second set with “Only Always” into “Speed Queen” into a face-melting cover of Bowie’s “Space Oddity.”  They didn’t take a break as they went directly into a very head bang friendly “TTFPJ” which had McDonald’s keyboard on fire. Perpetual Groove finished “Speed Queen” to end the second set. To encore, as if it all hadn’t been left on the stage already, they played Rage Against the Machine’s “Bulls on Parade.”

Hopefully this is just the beginning to another era of P Groove greatness! 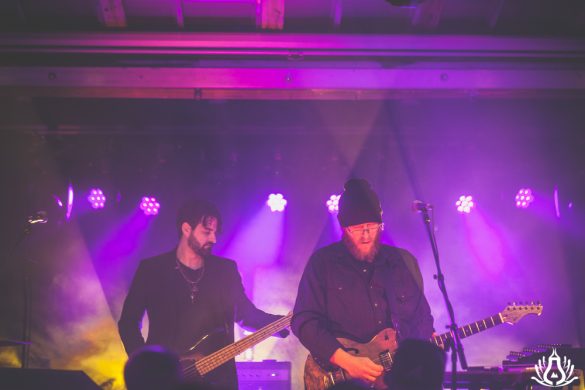 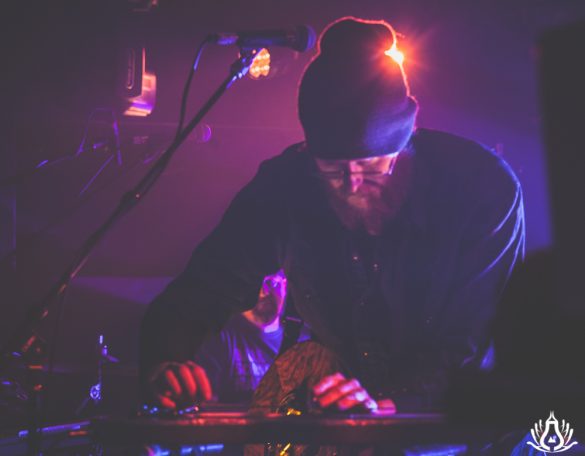 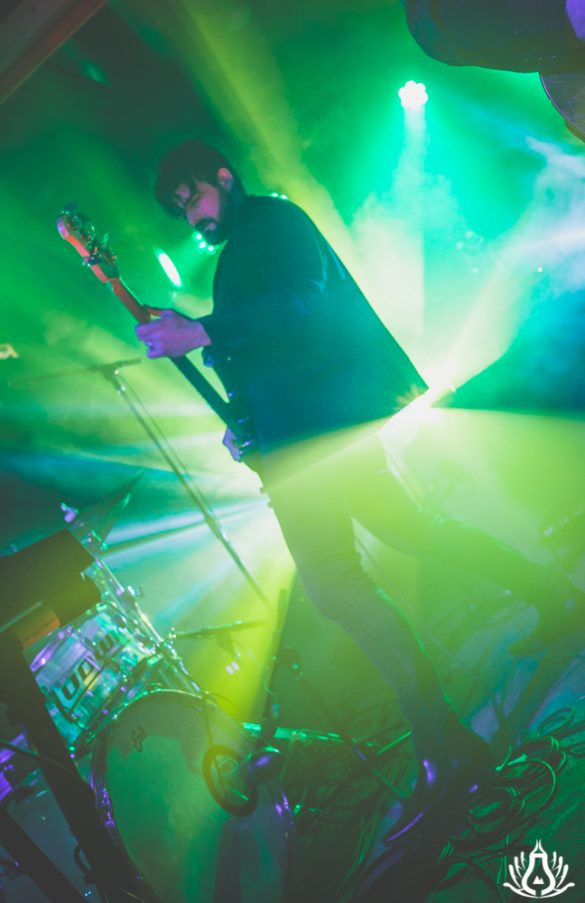 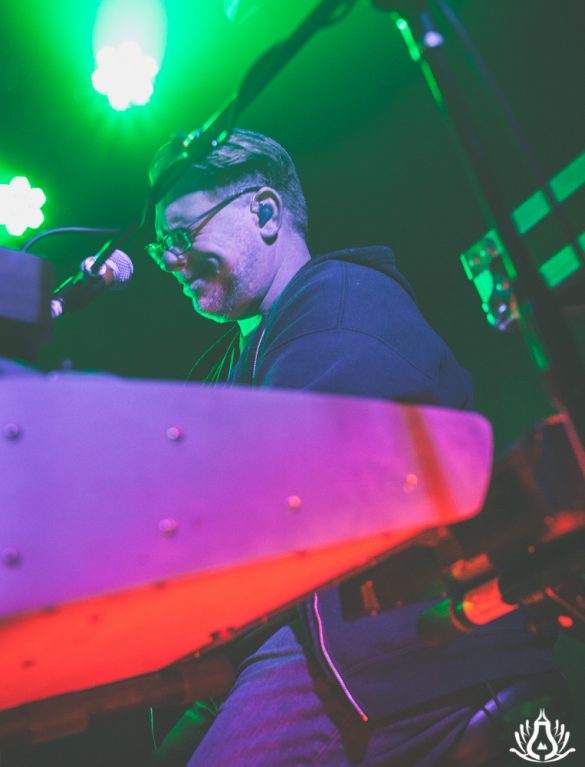 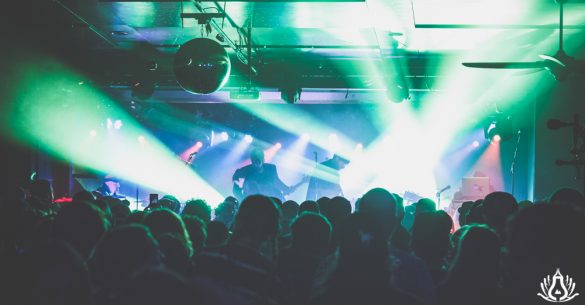 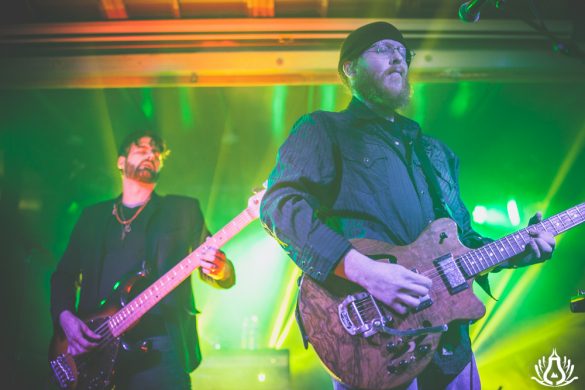 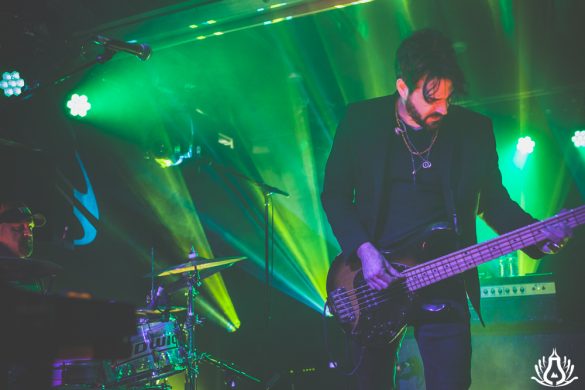 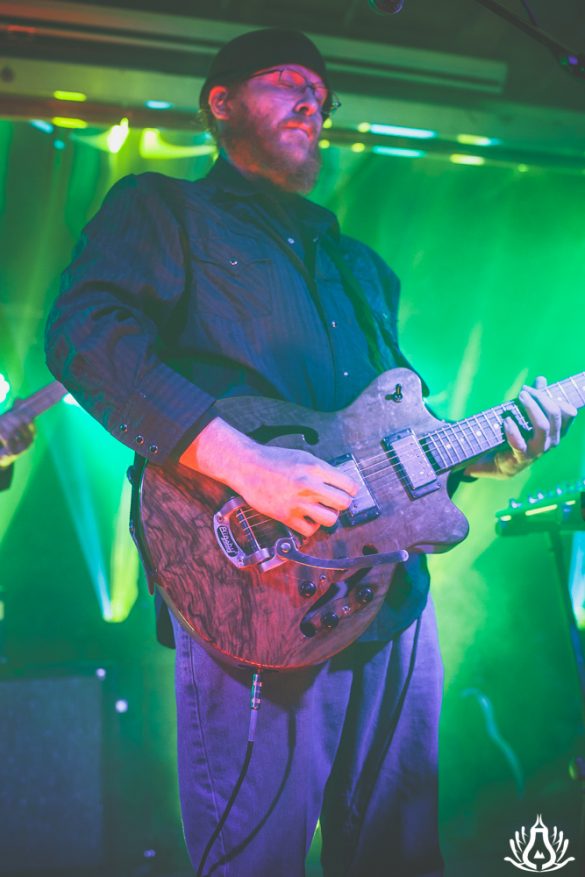 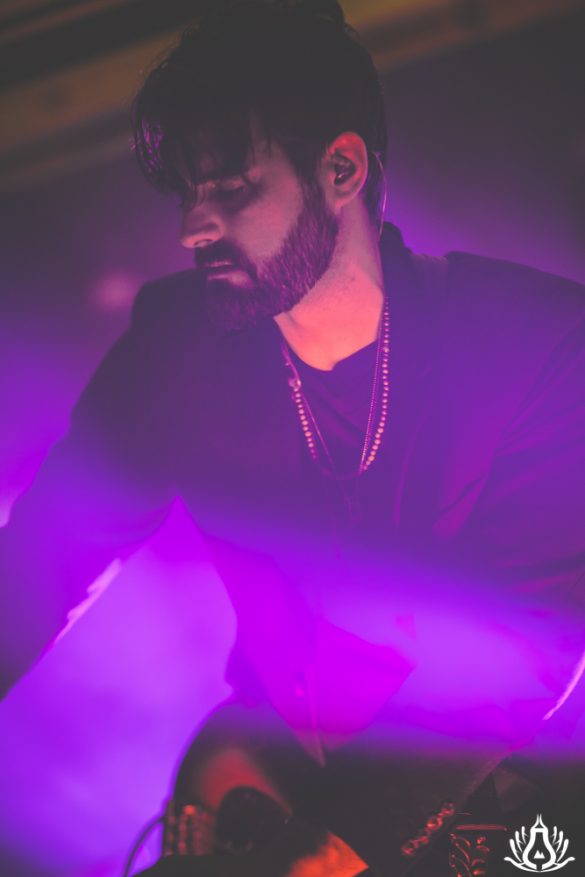 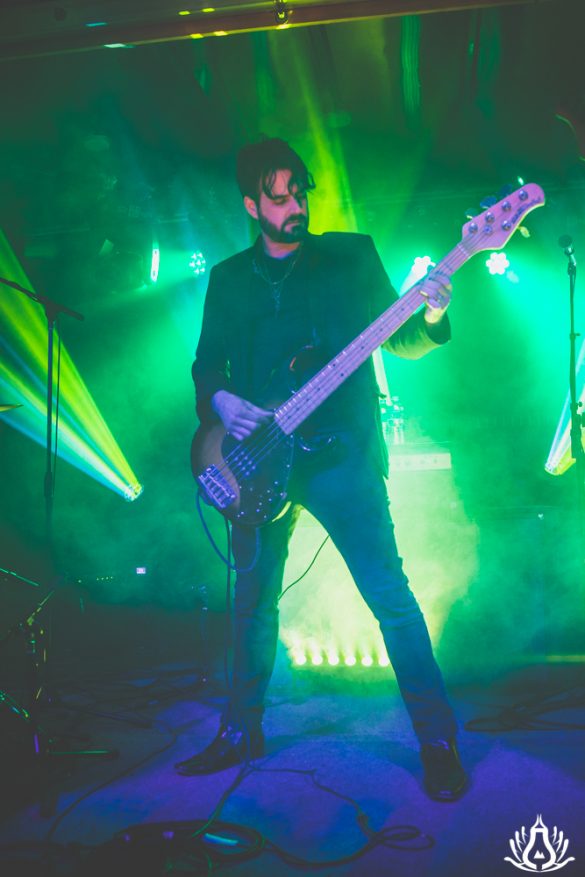 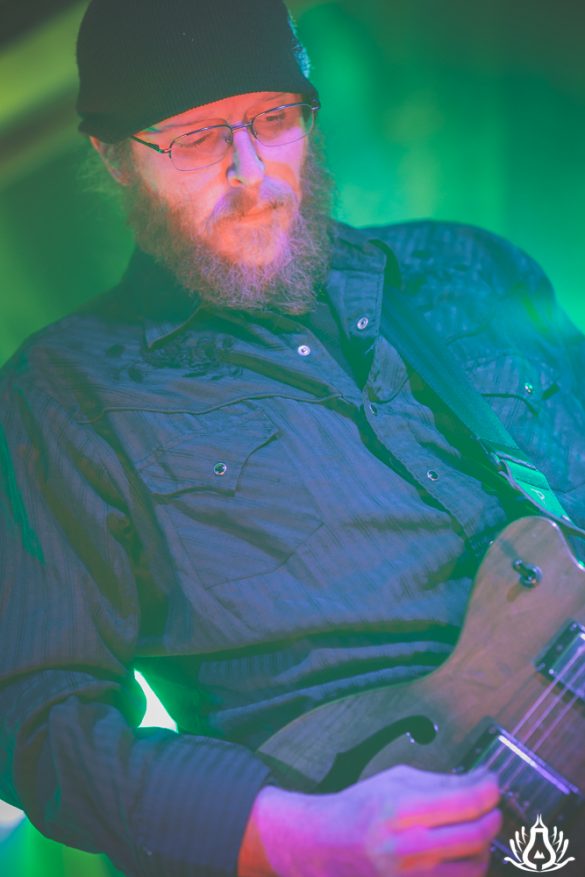 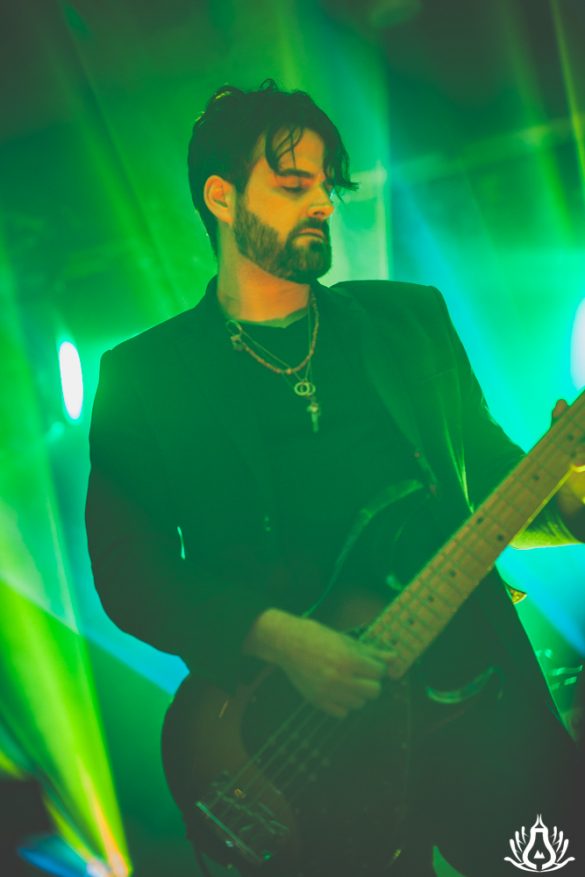