The Schaefer Center for Performing Arts has long brought some of the world’s most respected musicians to the campus of Appalachian State University in Boone, North Carolina. Students graduating this May will have had the chance to see (among many acts) Tedeschi Trucks Band, David Grisman Sextet, Los Lobos, The SteelDrivers, Dr. John and the Nite Trippers, and last Saturday, Lake Street Dive, in the past four years alone.

Everyone in the sold out, state-of-the-art venue was treated to a captivating performance last Saturday night courtesy of Lake Street Dive, with up-and-coming singer/songwriter Joey Dosik opening the evening.

Joey Dosik and his band performed with elegance, with Dosik exploring his vocal range in songs like his hit “Running Away,” featuring a hard-hitting, soulful drum beat. To the delight of the crowd, Dosik revealed he was a Michigan University student in 2007, and in attendance at App State’s legendary upset victory against the Wolverines football team. He tied this into his smash hit “Game Winner,” as made popular in 2016 by his friends in Vulfpeck, even altering the lyrics for the sake of App State’s many football fans in the building.

Lake Street Dive hit the stage in a big way, with lead-singer Rachael Price strutting from behind the curtains already dancing to a roar from the full house. They opened with “Bad Self Portraits,” a testament to the band’s superior control around Price’s vocals. “I Don’t Care About You” saw Price channeling her inner Robert Plant with the hard-rock guitar riffs, courtesy of Mike “McDuck” Olson.

Price then exclaimed how organizers had told her that Schaefer was usually a sit-down venue, but that they were making a special case for Lake Street Dive. This gave many cautious dancers all the permission they needed to stand up for the remainder of the show. The band kept up the energy throughout the evening with songs like “Use Me Up,” and bass player Bridget Kearney’s empowering anthem, “Side Pony,” the title track of the band’s latest album. One highlight was when Olson brought out the trumpet for an invigorated “Hello? Goodbye!,” in which the band broke down into a jam where Price’s voice melded into the communal soundscape.

Another notable sequence of the night came during “How Good It Feels” and “Call Off Your Dogs,” the latter featuring a nasty bass solo from Kearney. At one point there was a well-received cover of George Michael’s “Faith” that had everyone singing along before the hilariously relatable “The Neighbor’s Song,” about thin walls and details you may not want to know about your upstairs neighbors. “Hell Yeah” was a simple, punchy tune, filled with emotion though, as one of a few where the band assembled in a close circle around Price.

The evening rounded out with “Don’t Make Me Hold Your Hand,” into an extended percussion break, which led the way into “Spectacular Failure,” then “Go Down Smooth,” “Let Me Roll It,” and winded down with a soulful, heartfelt performance on “Godawful Things,” that earned a long, standing ovation from the elated crowd. 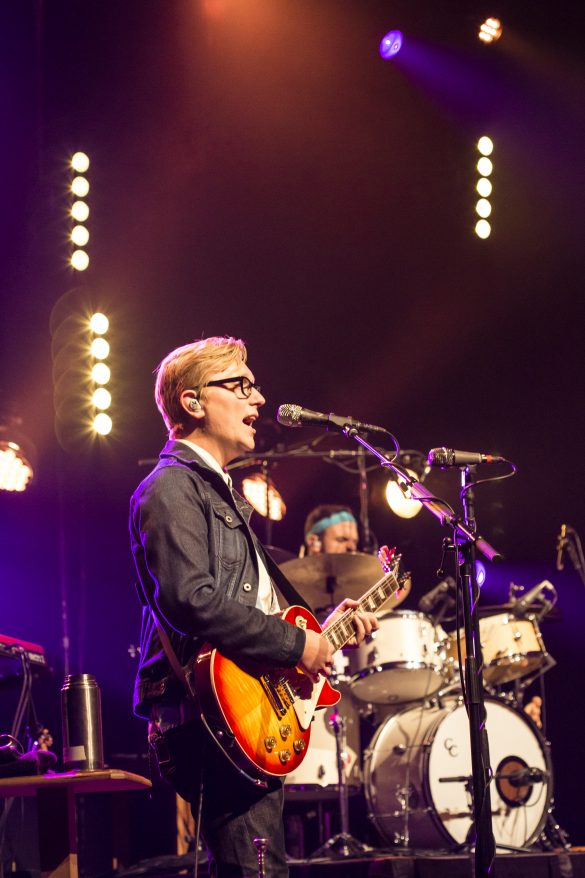 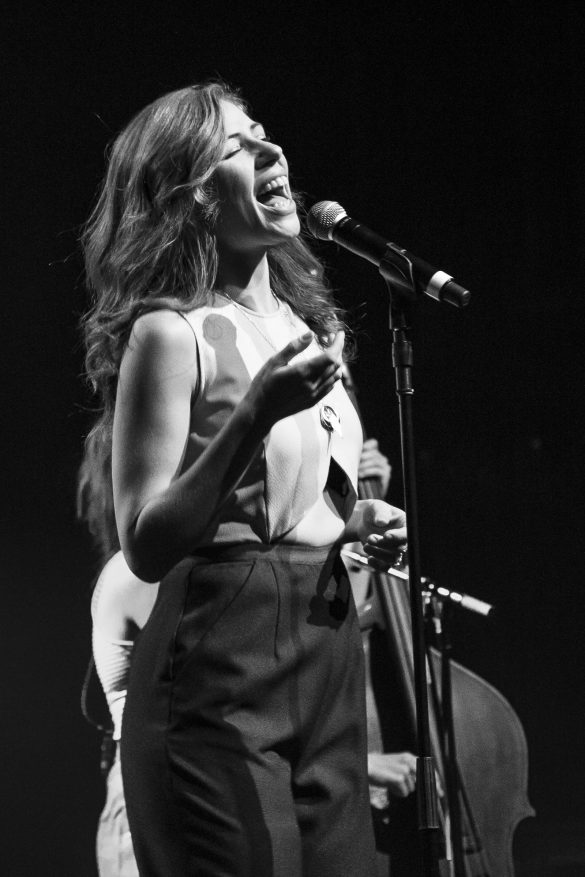 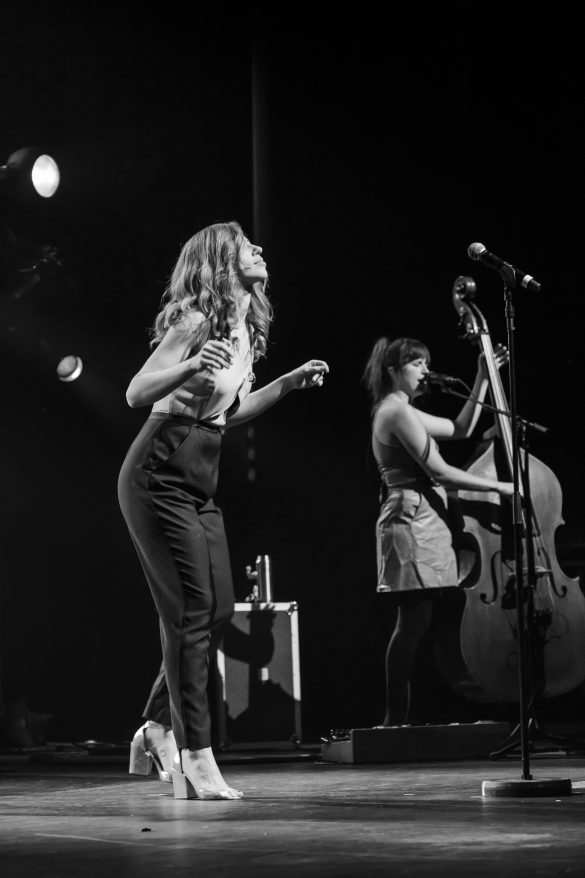 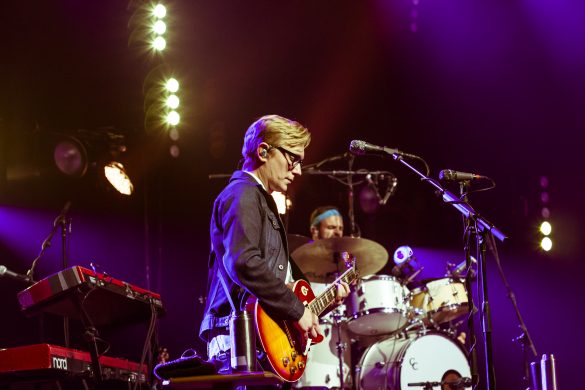 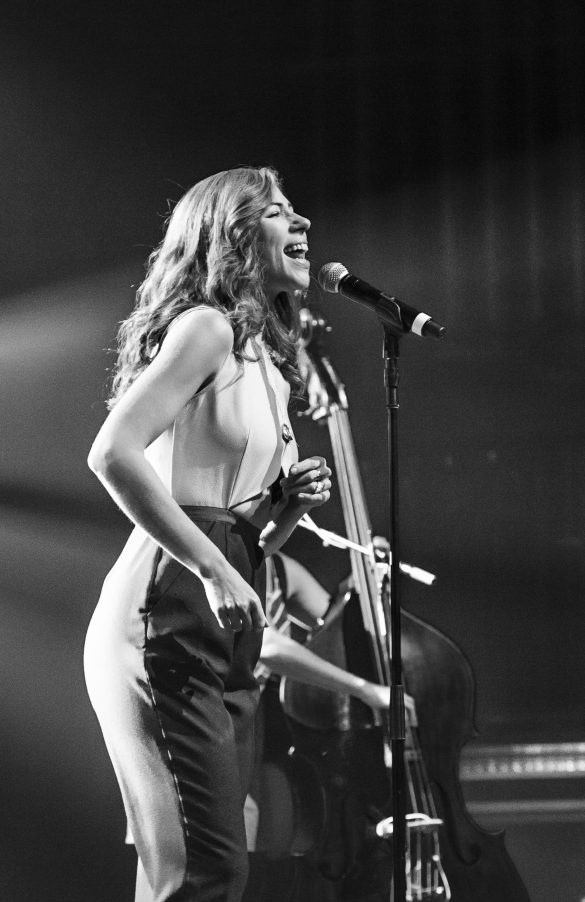 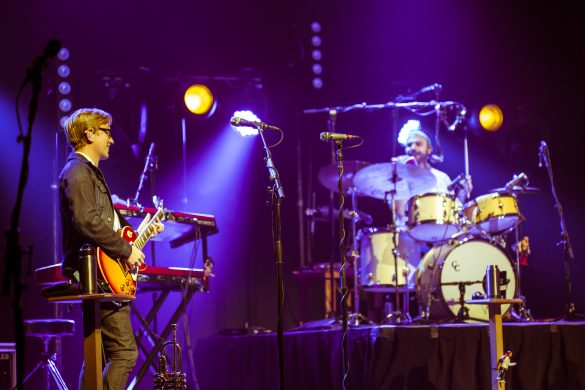 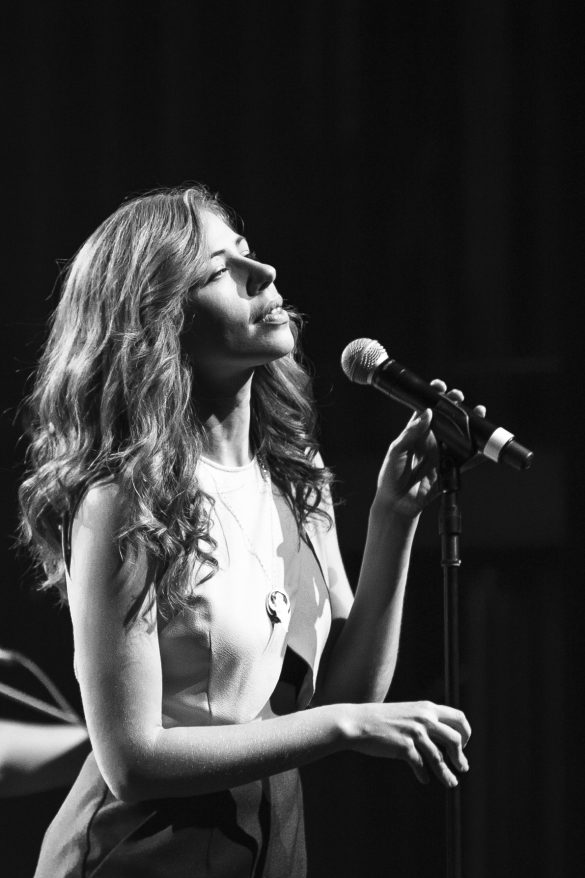 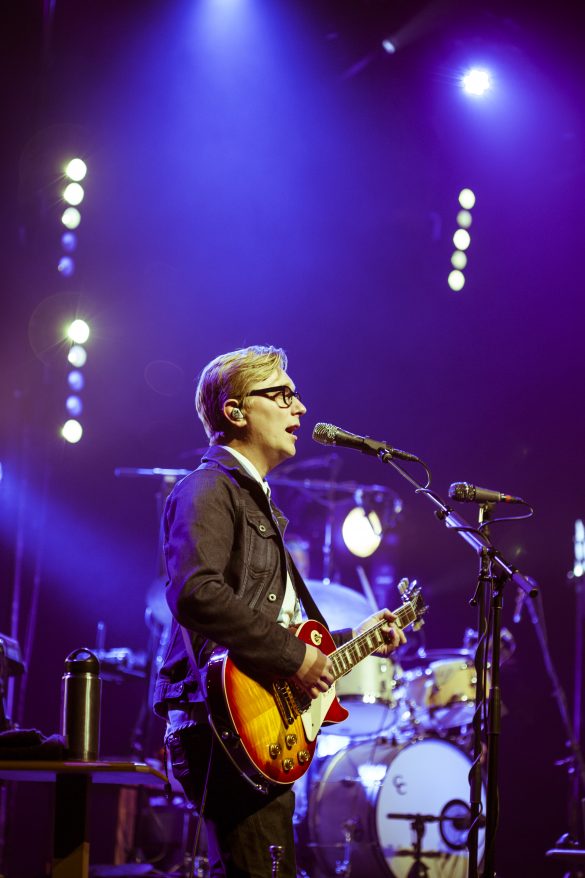 APPALACHIAN STATE UNIVERSITY’S SCHAEFER CENTER ON ITS FEET FOR LAKE STREET DIVE | Richard Oakley May 11, 2017 at

[…] This story was originally published on The Poke Around, with photographs courtesy of Kendall […]