Friday night’s party in the Underground Arts’ main room featured strong performances from some serious local talent. Mindboys, a project of Zach LoPresti and Sam Gutman from Out of the Beardspace, claim a variety of influences, ranging from The New Deal to Radiohead, Flying Lotus to Miles Davis, Aphex Twin to Out of the Beardspace (because of course you are always your own influence). Gutman, on keys, is one of those guys who can play a million instruments at the same time, and LoPresti is the first person I’ve seen to play both drums and do some keyboard work simultaneously  – a two-man show with a progressive and bouncy sound.

Wax Future never disappoints. Guitarist Keith Wadsworth rocked it with both his riffs and his hair, and Wax Future isn’t just the dynamic duo of Wadsworth and Connor Hansell (“president of 4 string logistics”) – Jamal Rab adds extra impact with VJing and live editing. If you love the hiphop/breakbeat sounds and soulful samples you get from artists like Gramatik and Griz, these guys are for you! You can catch them March 24th at the Press Room in NH, and be sure to check out their new Make Me Feel Again EP.

Tweed  kept close to their name – Time Wizards Eating Electric Donuts – with a dark and funky sound clearly honed during 2016’s rigorous touring, and very well developed since their earlier years. They brought the party with lovely ladies dancing in Simpson-esque inflatable doughnuts during a cover of “Dancing In The Dark,” which melded into LCD Soundsystem’s “All My Friends.” Their encore was “RL Wild,” which you can find remixed by Wax Future – definitely give it a listen! They’re hitting the studio hard, having just written 8 new songs in the two weeks prior to Friday’s show, so you can anticipate a strong full length effort in the near future. Their EP hit as high as #10 on the Relix Radio Chart in November, and it will be exciting to see where they go next. Drummer Joe Vela said to expect a darker, more refined disco and funk sound from them in the future. You can see Tweed again with the McLovins at the Ardmore Music Hall on March 18. 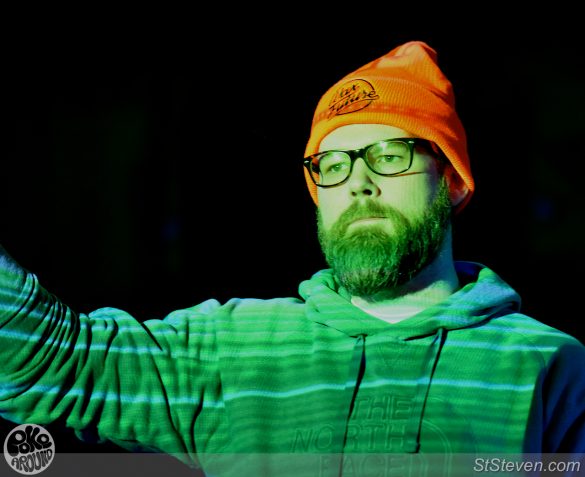 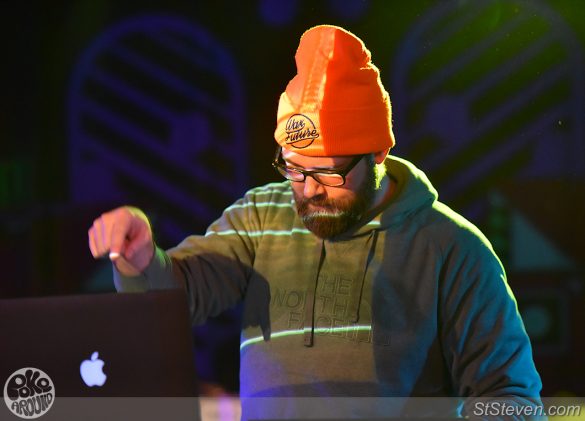 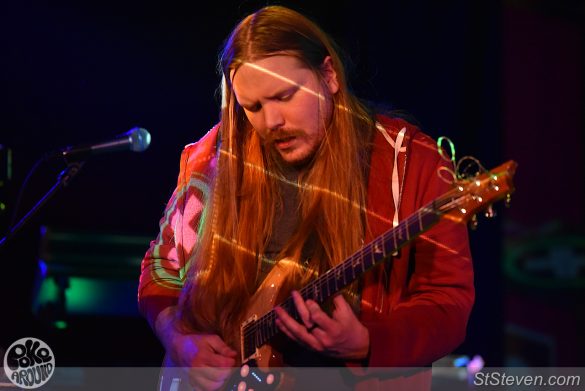 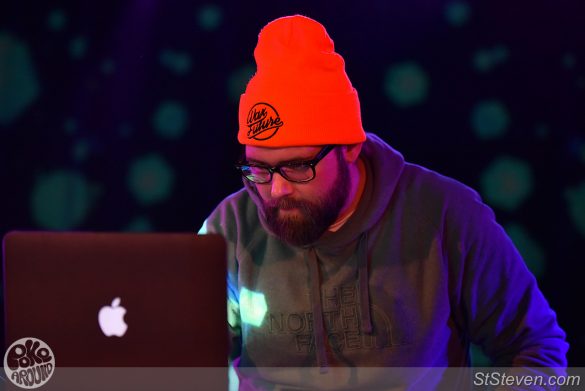 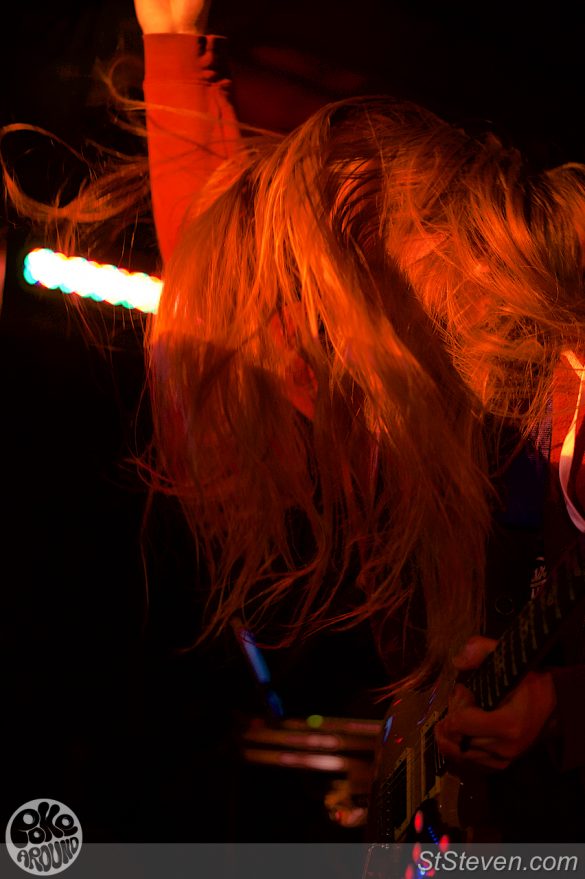 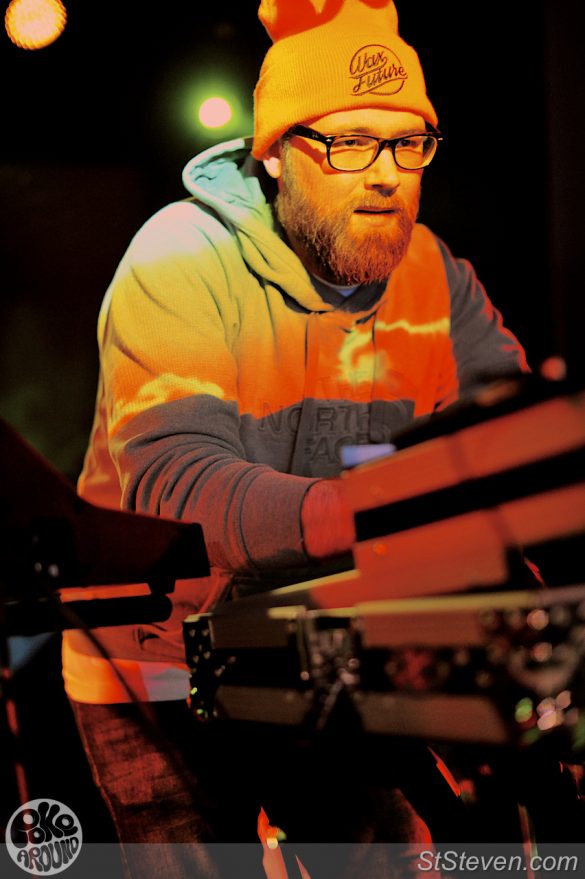 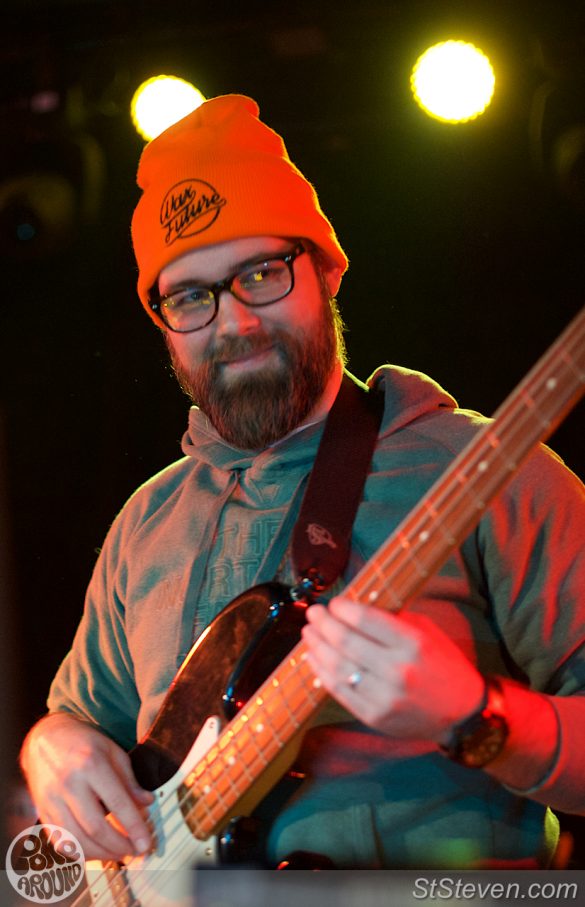 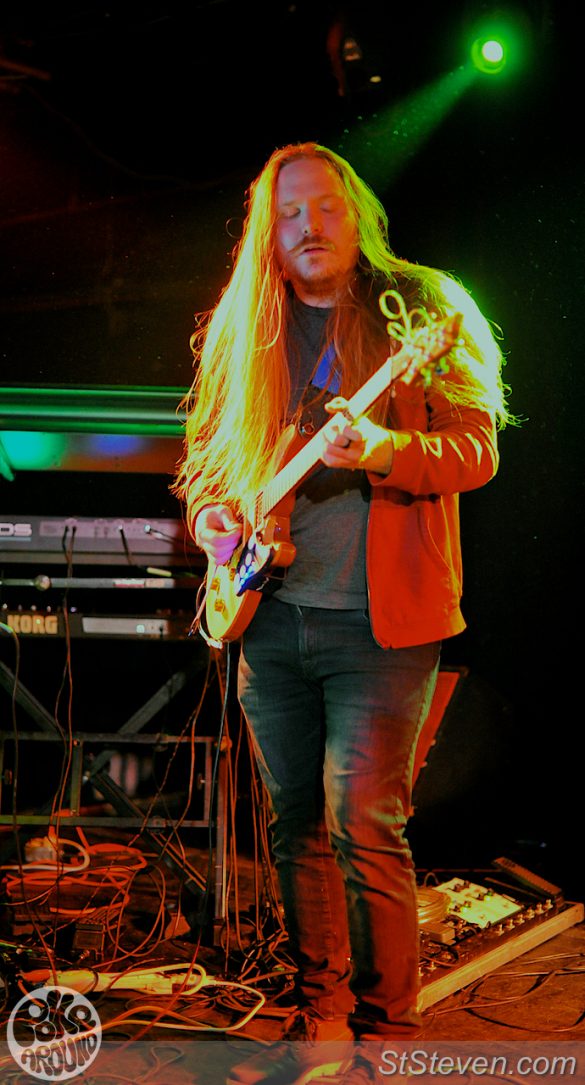 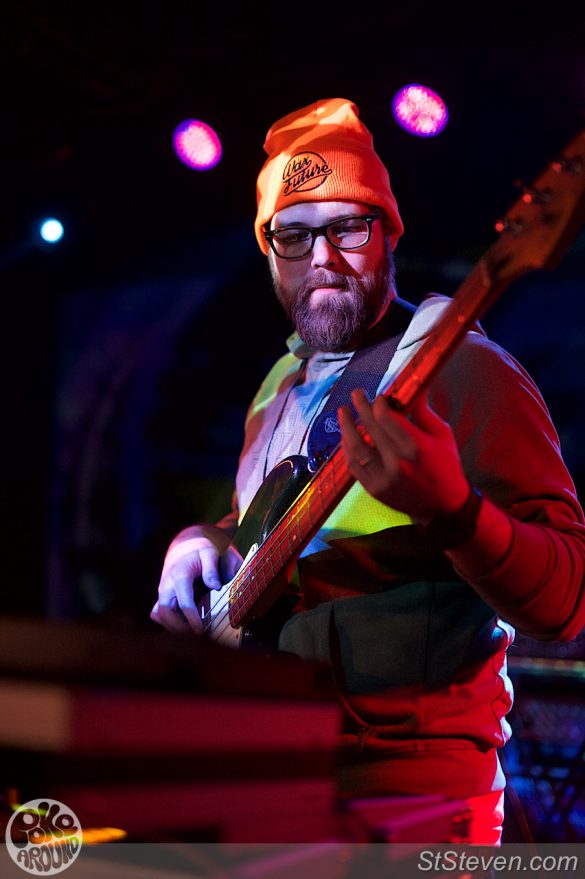 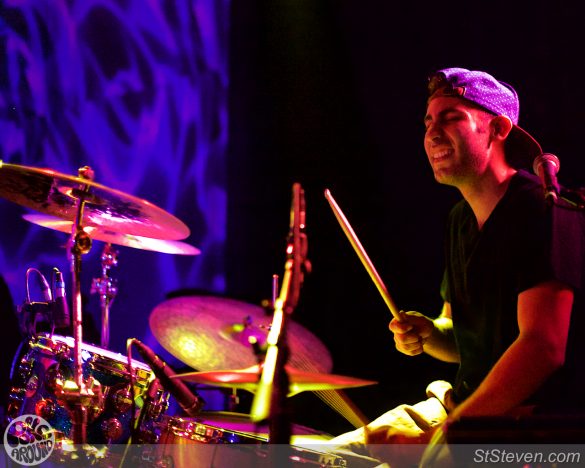 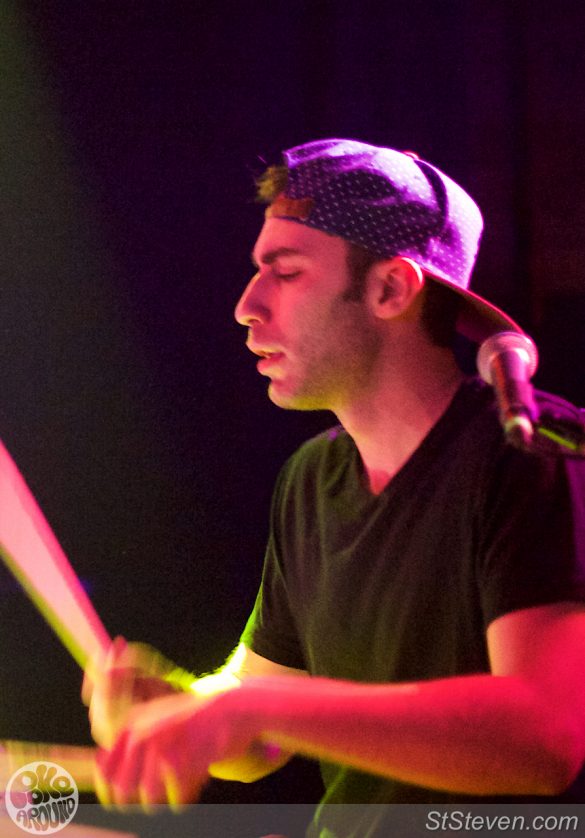 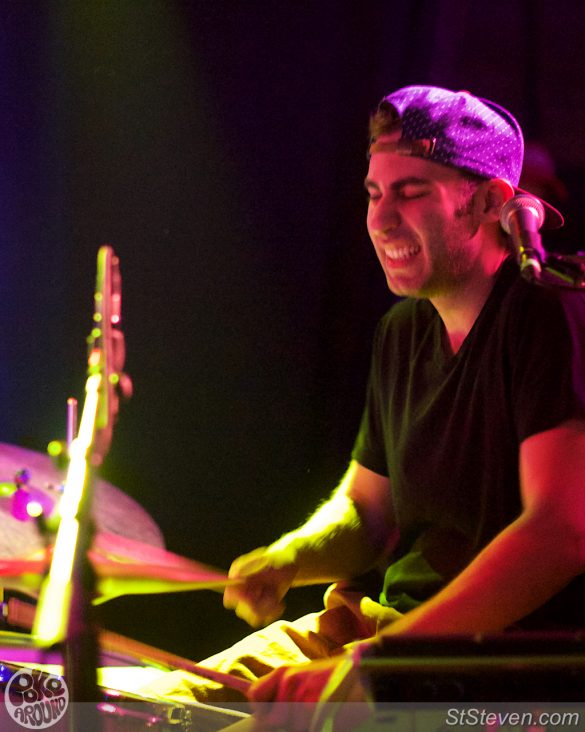 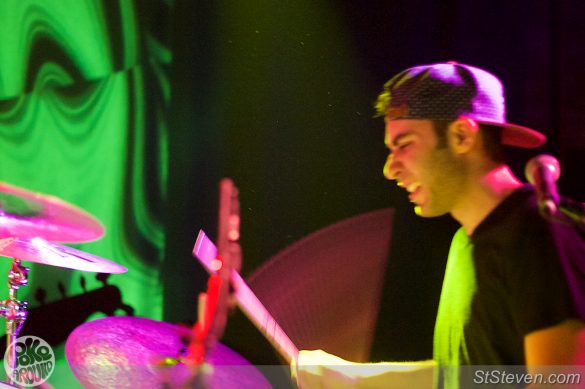 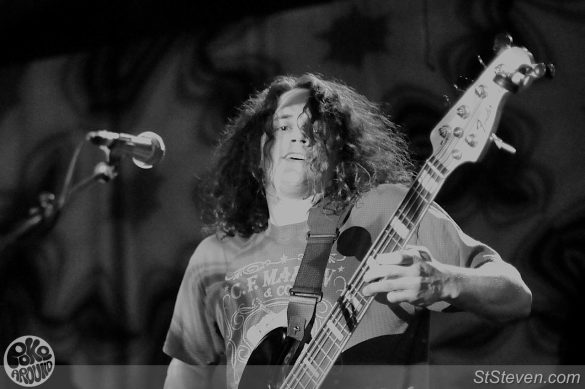 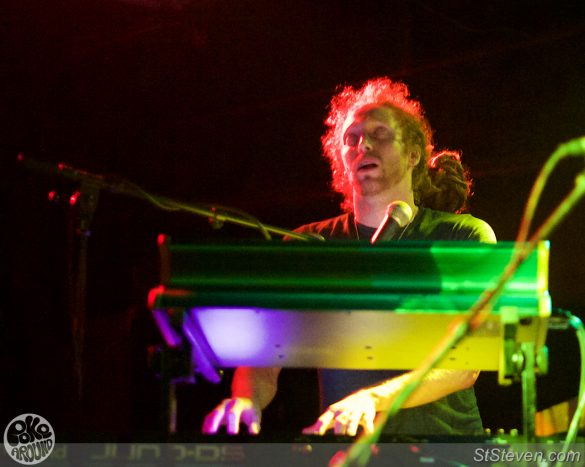 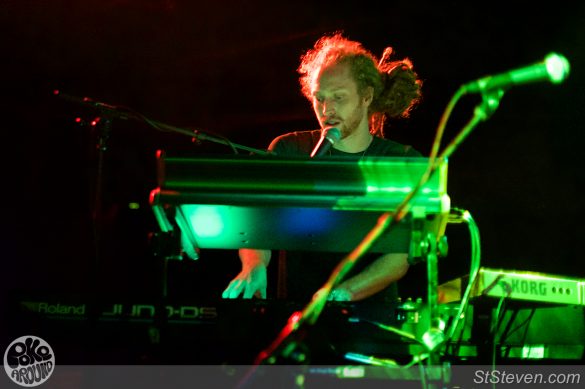 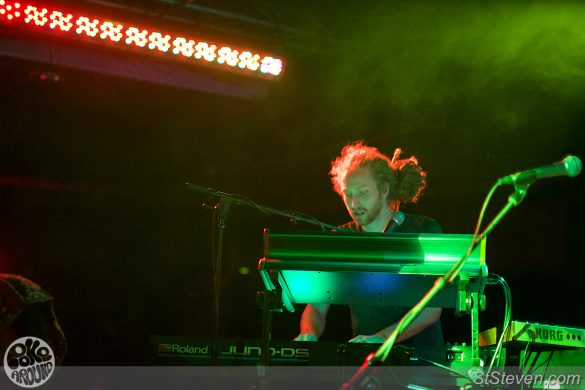 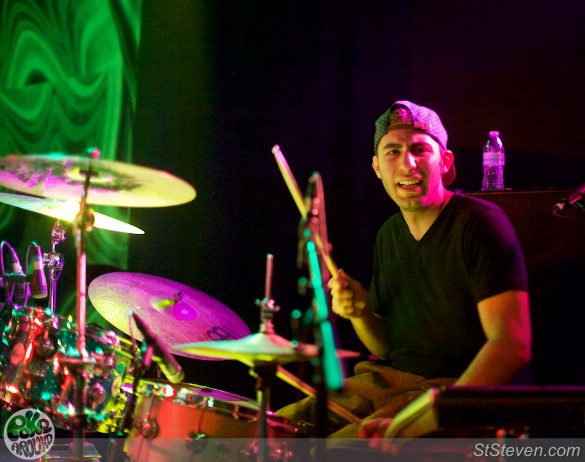 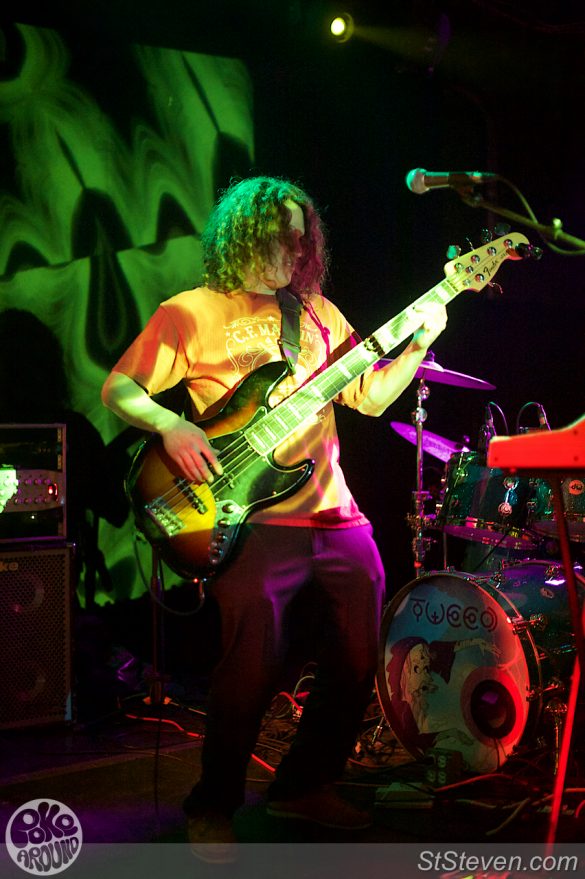 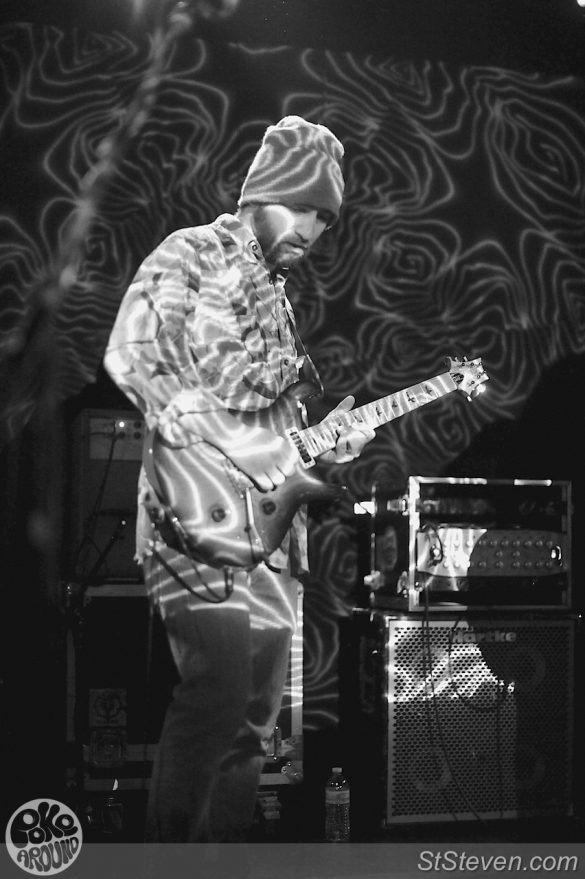 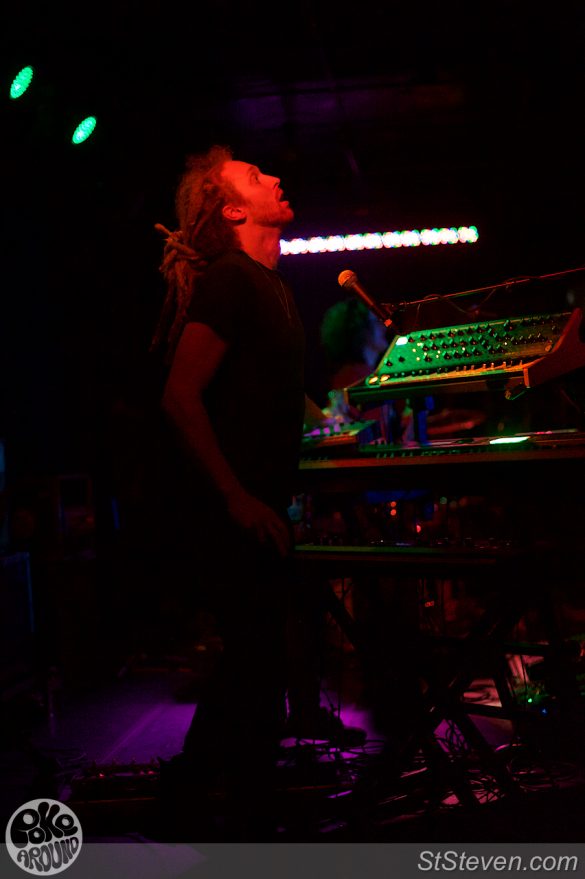 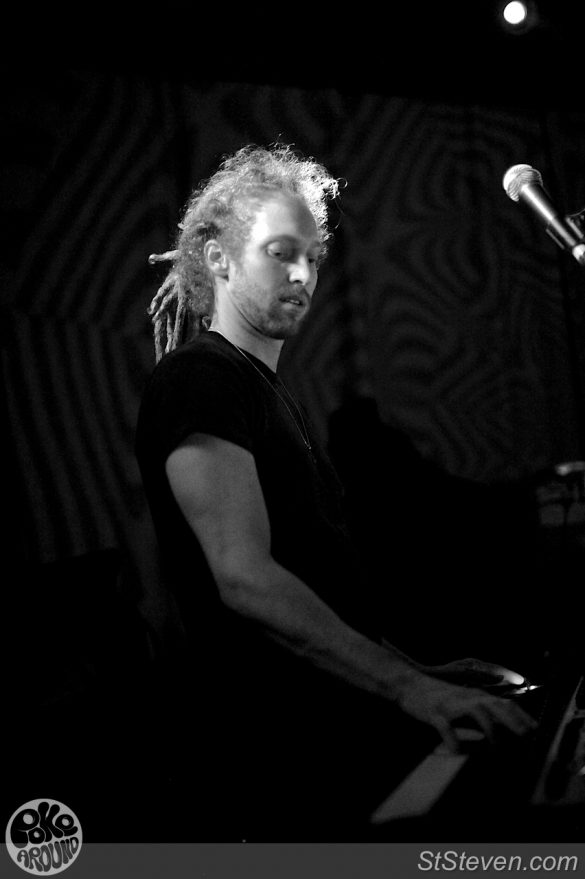 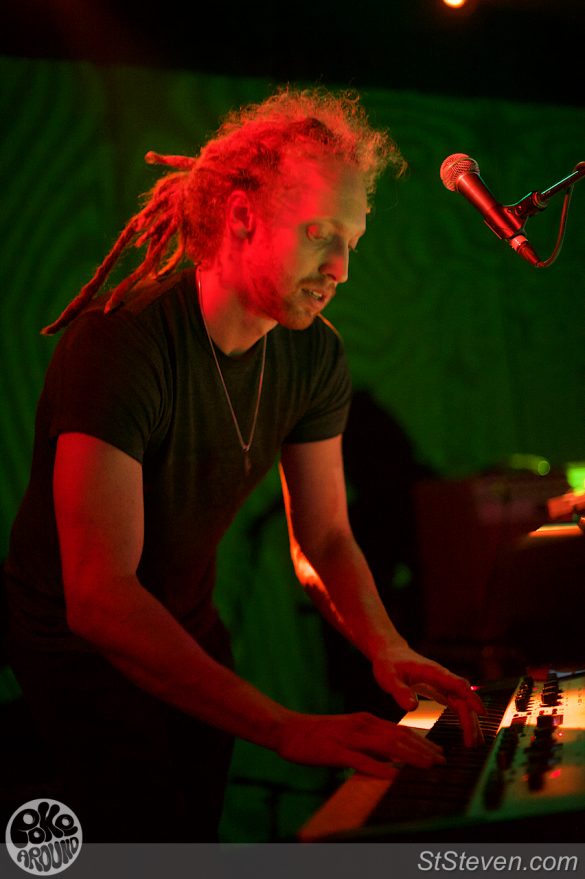 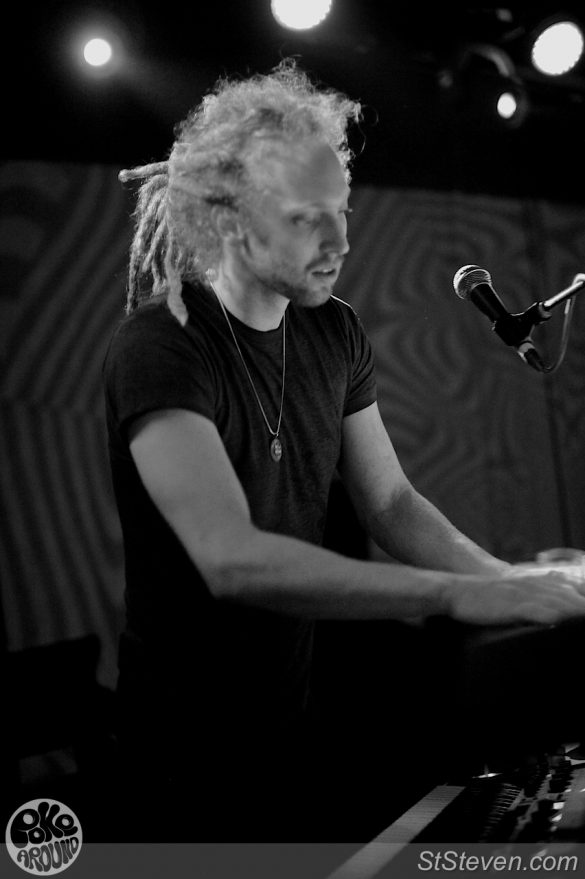 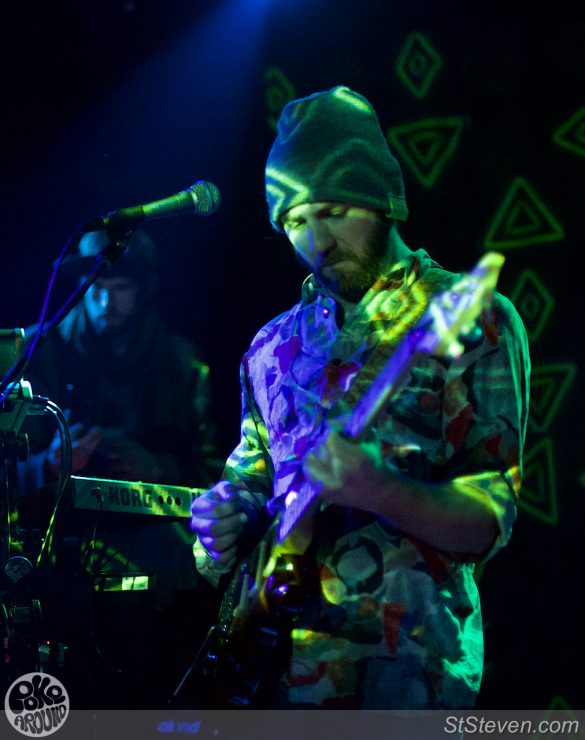 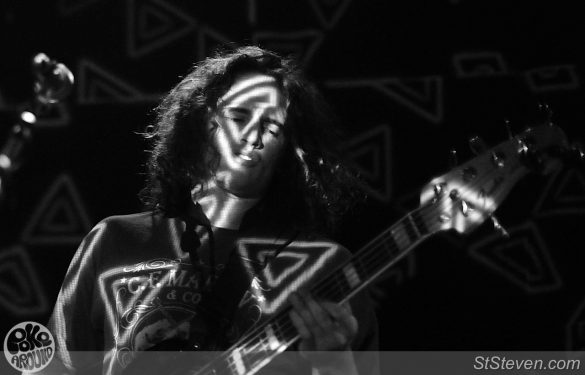 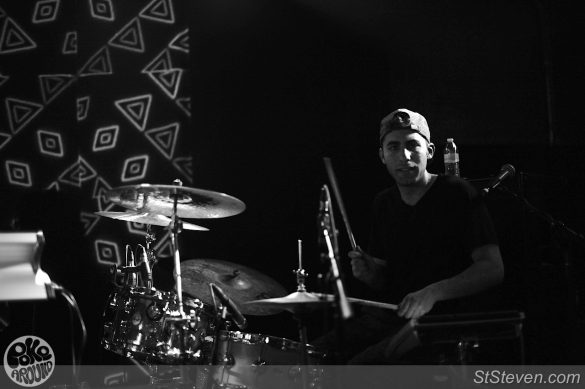