Yonder Mountain String Band made their annual two-night appearance at The Orange Peel in Asheville this past weekend, and it could very well have been their most memorable run yet. After Yonder’s superb 2015 release of Black Sheep, this group has certainly gained steam since the addition of fiddle player Allie Kral and mandolinist Jake Jolliff. Longtime members Adam Aijala, Ben Kaufmann and Dave Johnston keep the band’s classic progressive bluegrass roots, but Jolliff and Kral add a beautiful element, evolving into the boundless Yonder Mountain String Band of today. The opening act for both nights was The Railsplitters, also from Boulder, Colorado, and they were excellent both nights with impressive jams and powerful vocals. On Friday the show almost sold out, and Saturday it did sell out, packing The Orange Peel with fans of all ages. Yonder wasted no time, opening with “Insult and an Elbow,” the first track on Black Sheep, which went directly into “High on a Hilltop” from their debut release in 1999, and back into “Insult,” right where they left off. Later on, another highlight was the title-track “Black Sheep,” in which all the members shined. The band delivered a beautiful cover of “If It Hadn’t Been for Love,” which saw Kral exhibit her beautiful voice with exceptional fiddle playing. After about an hour of playing, it seemed to dawn on the crowd that they were not going to take a set break! The next jam that stood out  was a cover of Bruce Springsteen’s “It’s Hard to be a Saint in the City,” which lasted just under 17 minutes. Jolliff was on fire as he sang a cover of “Dancing in the Moonlight,” which got everybody’s feet moving. Another highlight was the fan-favorite “40 Miles From Denver,” which was also from Yonder’s debut album. It has been a recently-rising characteristic of this band to use extreme distortion with their instruments, which gives some of these songs a heavy-metal feeling. When they combine that with lighting-fast bluegrass backbone, it really shows how creative this band can be. Before the crowd knew it, it was after midnight, and the band was still playing. Yonder pulled out a beautiful “All the Time” into “Sidewalk Stars” to finish their set, and The Orange Peel was in awe. They came out for an encore, ending the night on “Dominated Love Slave,” a Green Day cover, at nearly 1 a.m., making it almost three hours of non-stop music; an incredible first night. After that unforgettable show, it was hard to believe that YMSB was going to try and top it the second go around, but the band was up to the task. As already stated, Saturday hosted a sold-out crowd, and there was a general feeling in the room that the night was going to be special. Johnston got the crowd going with a hot banjo solo on “Polka on a Banjo,” and later, “Casualty” featured impressive solo breaks from all of Yonder, with Kral’s fiddle solo stealing the song. They welcomed a very special guest and Asheville native, Jon Stickley to sit in on a seriously face-melting “Around You.” Yonder then covered ABBA’s “Take a Chance on Me,” which sent smiles all across the audience. Every member of the band was completely dialed in, and the chemistry shared on the stage was incredible. Allie and Ben later played an extended “Years With Rose.” After seeing Yonder for years, the next sequence may have been the best jam I have ever seen the band perform. It started with a heavy “Angel” which went into a jam filled “Robots,” directly into an amazing Talking Heads cover “Girlfriend is Better,” and then later reprising “Angel,” the whole jam reaching almost forty minutes. There wasn’t a single person in the crowd not moving. Their encore consisted of two amazing covers, the first being America’s “Sister Golden Hair,” and the second was Rod Stewart’s “Ooh La La” which featured a sit-in by The Railsplitters. With a co-headlining spot at Red Rocks in a few months, and their annual Northwest String Summit in Oregon containing arguably its best lineup yet, the future is looking bright for Yonder fans. After nearly eighteen years, Yonder Mountain String Band seem to be better than ever. 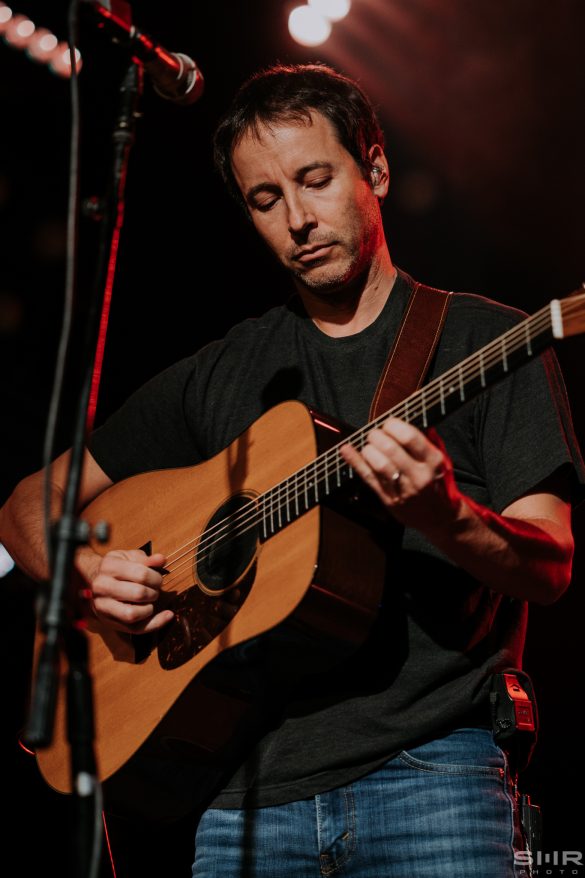 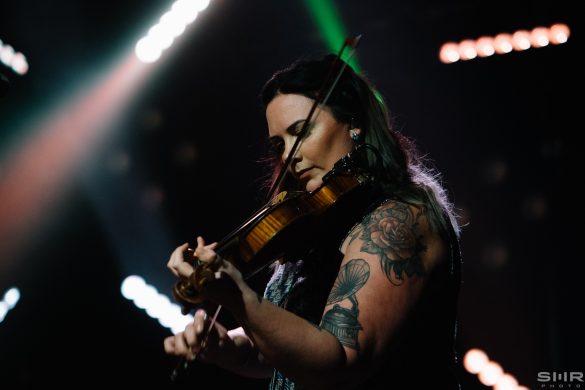 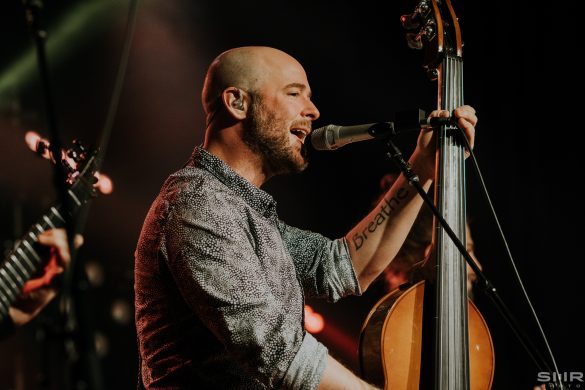 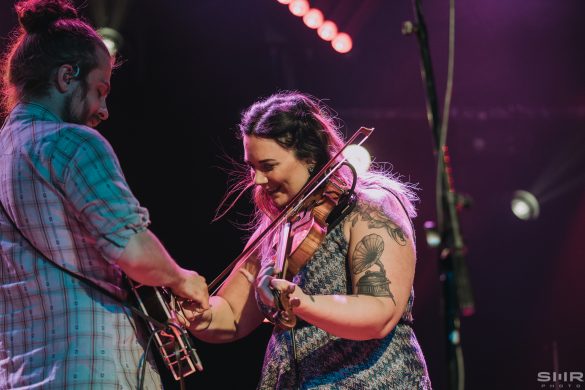 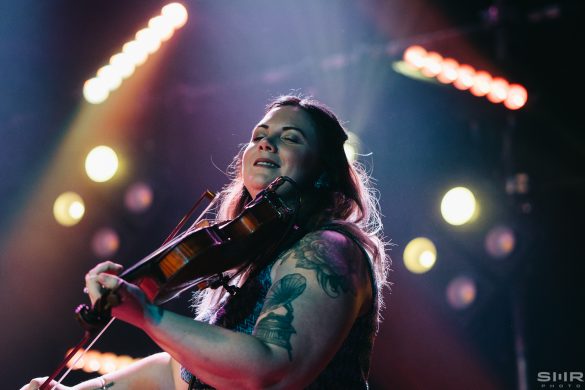 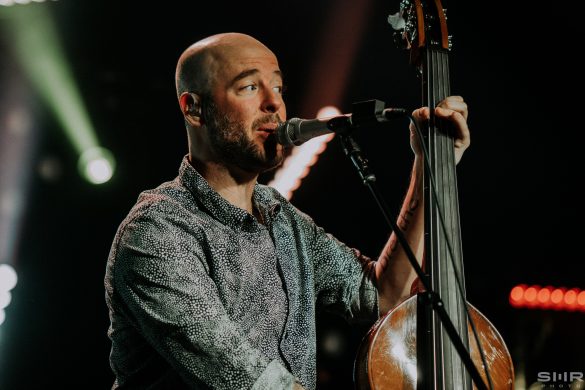 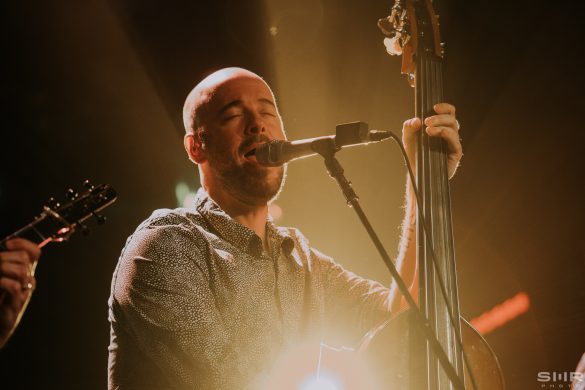 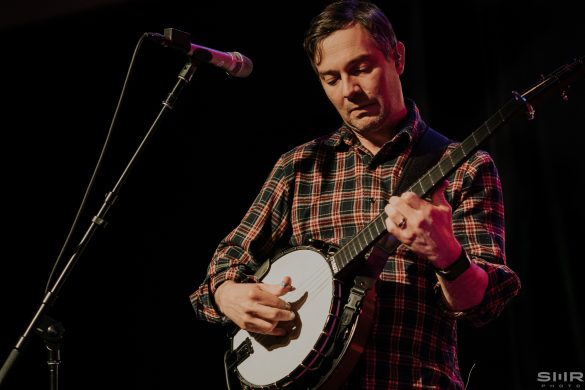 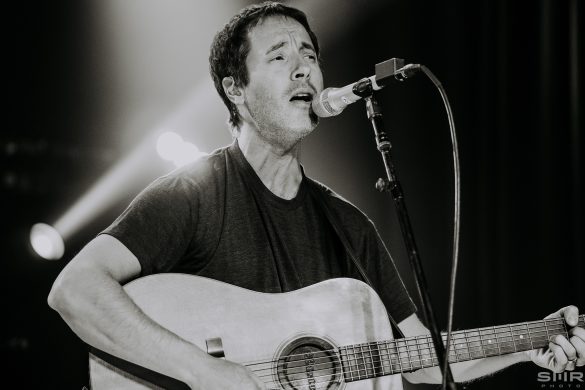 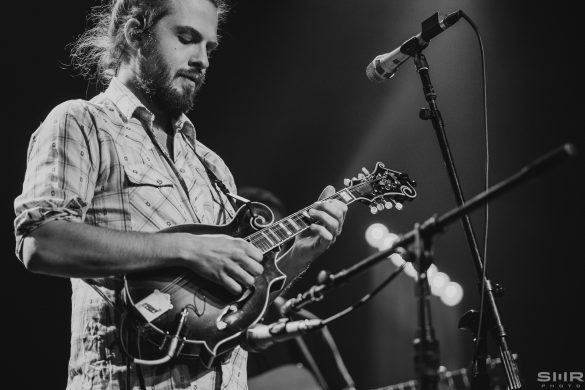 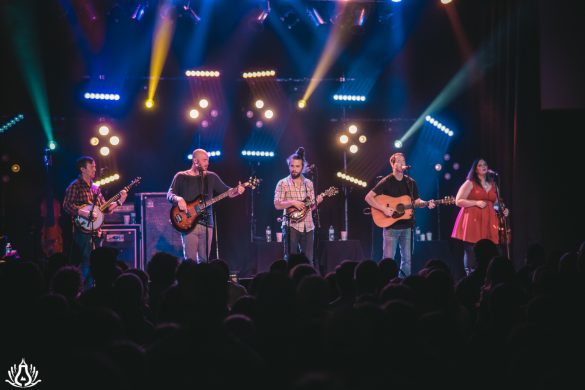 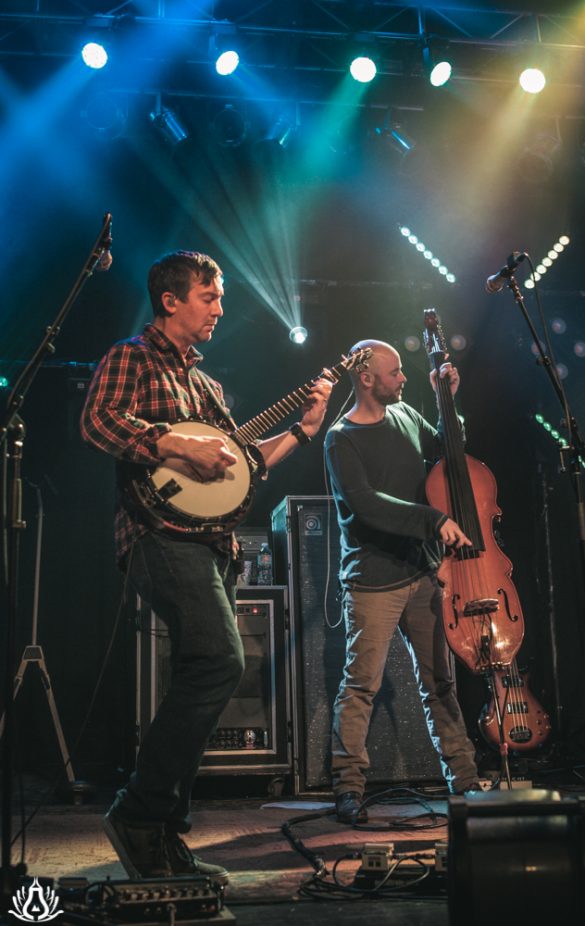 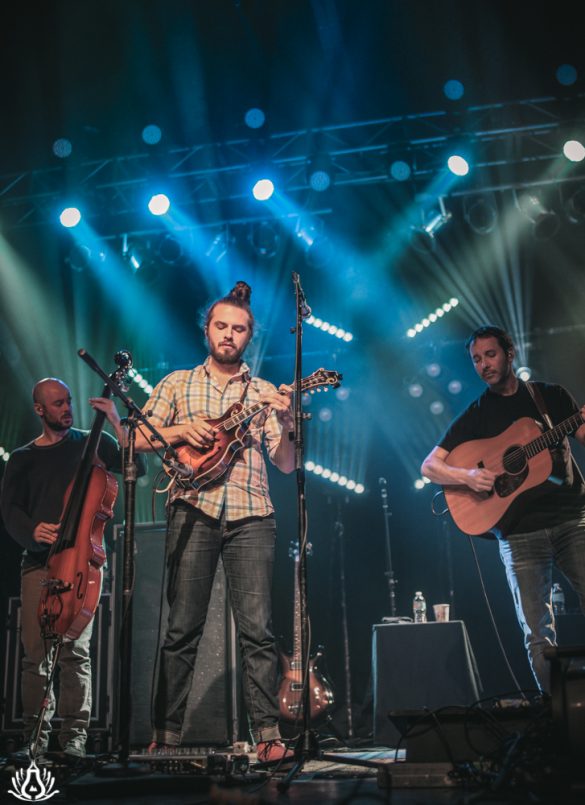 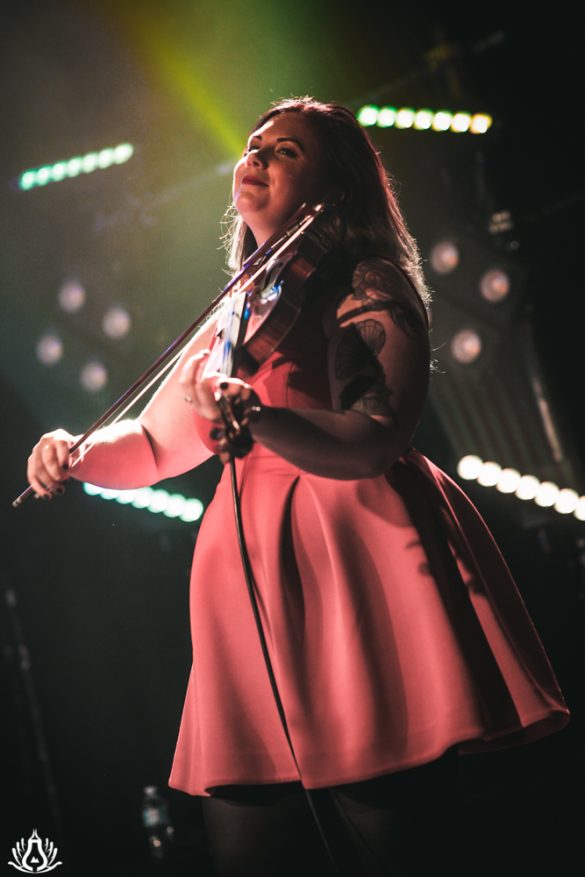 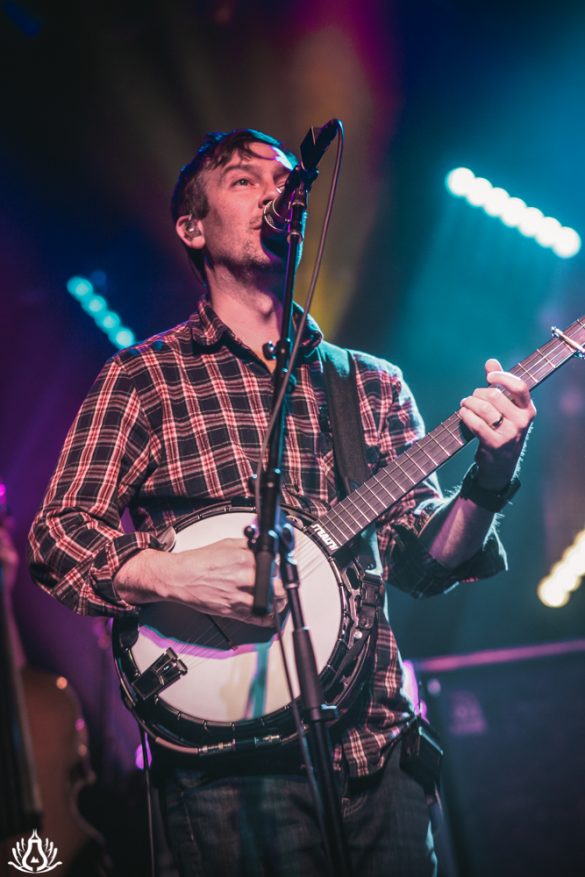 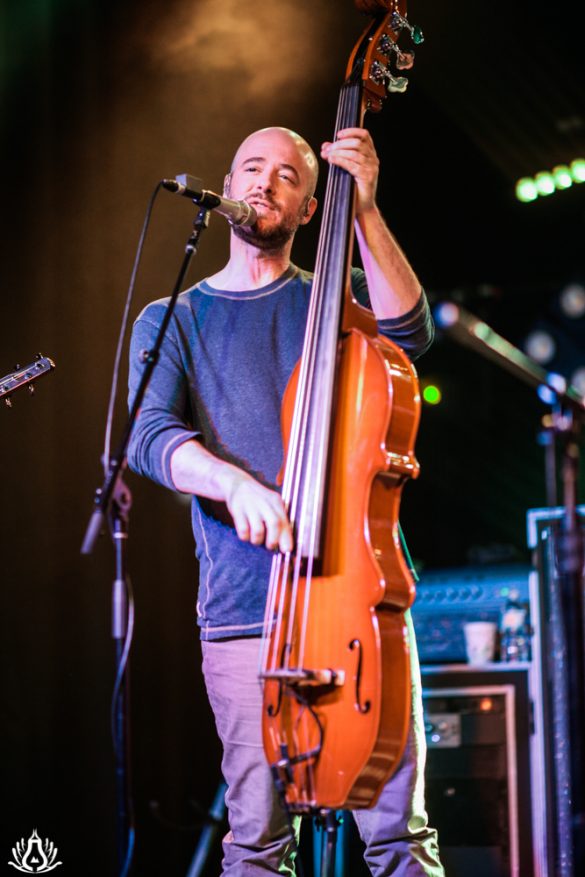 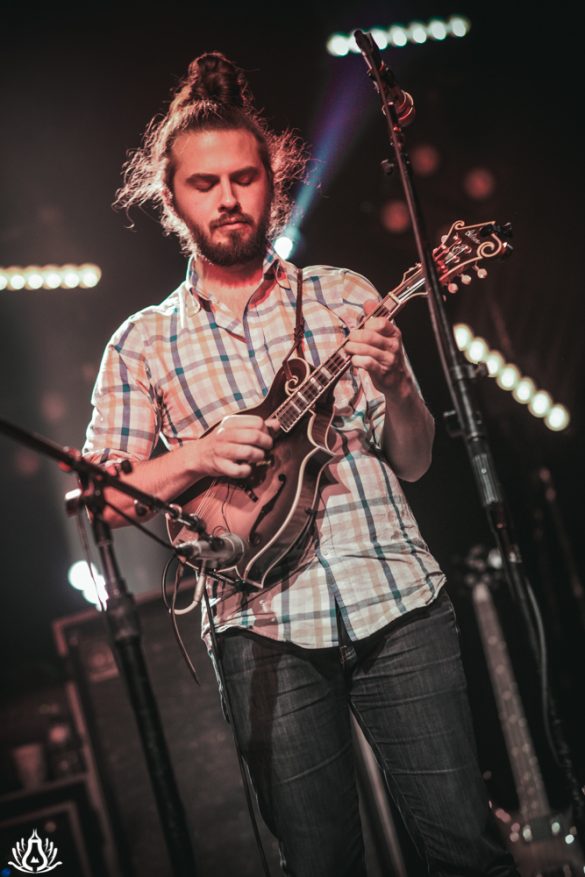 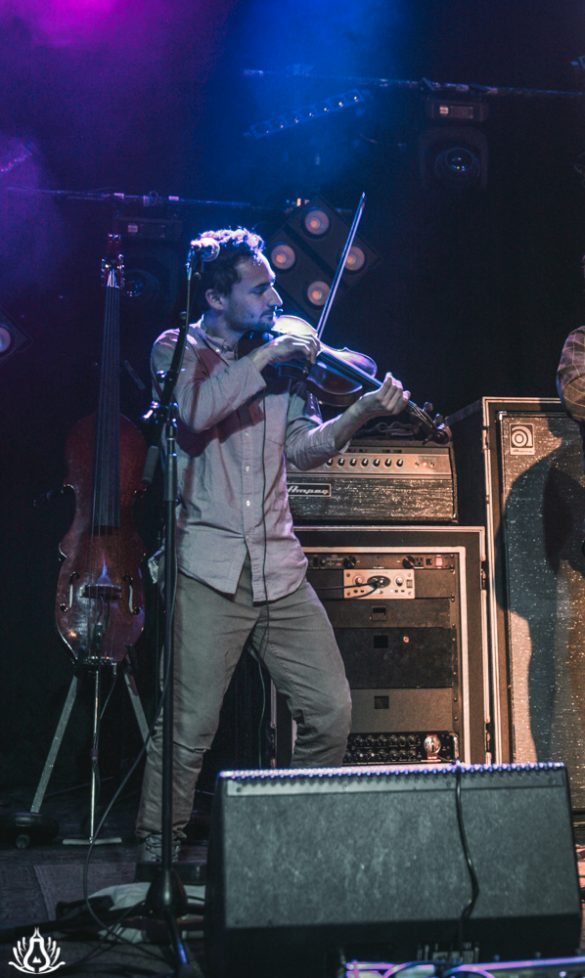 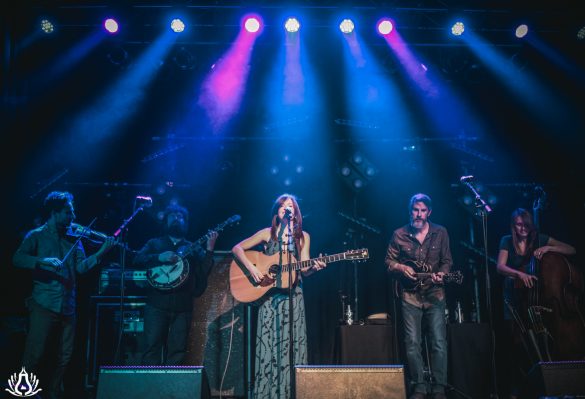 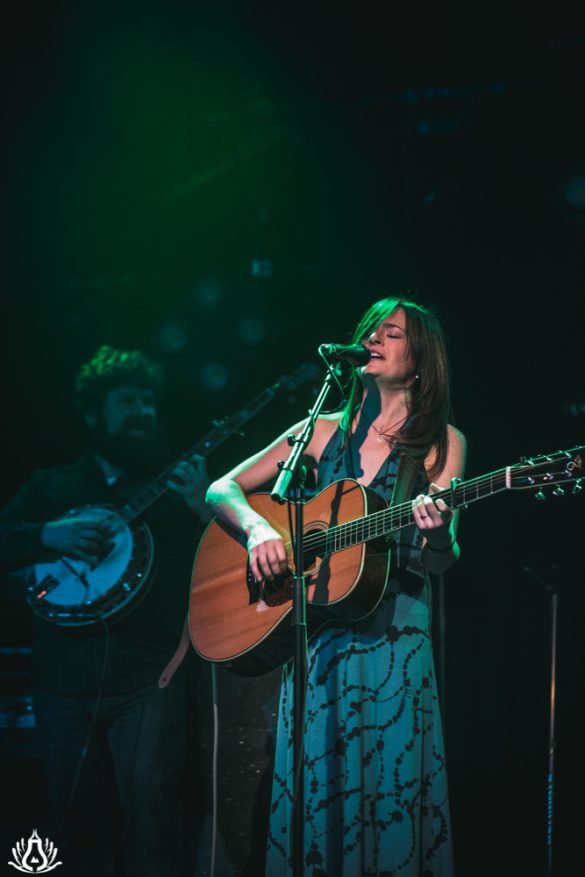 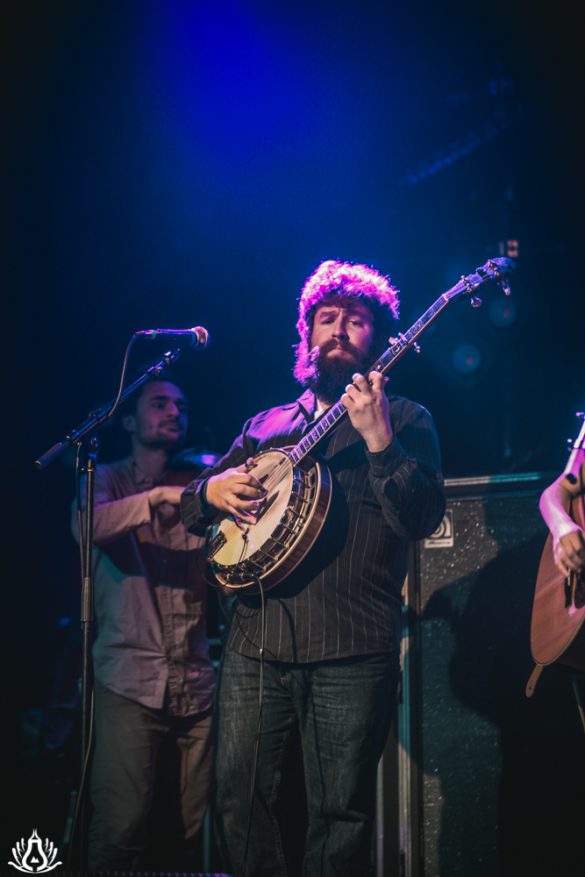 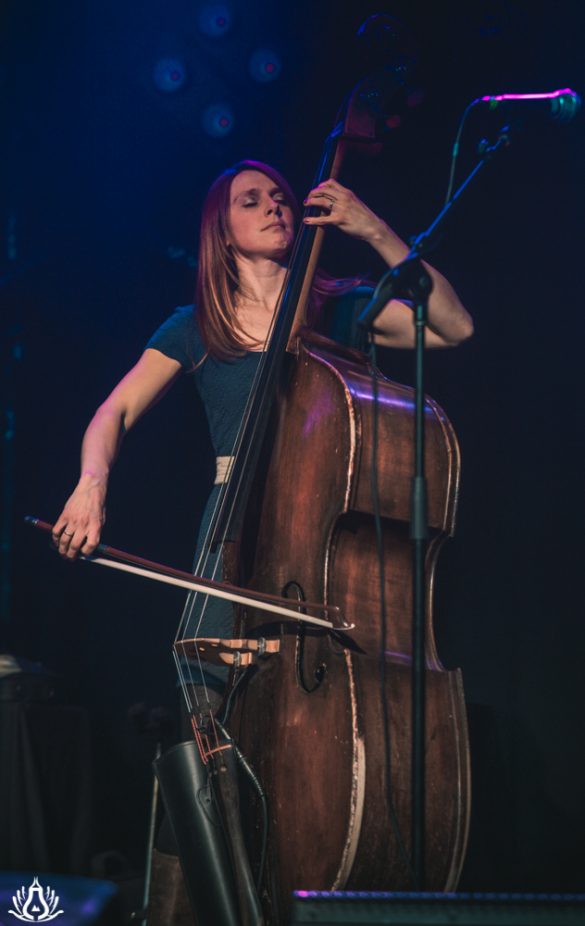 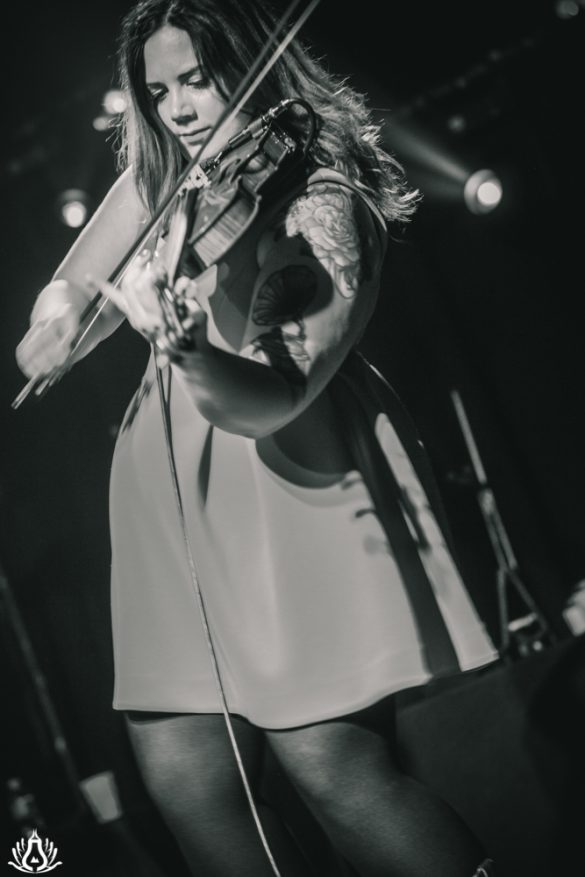 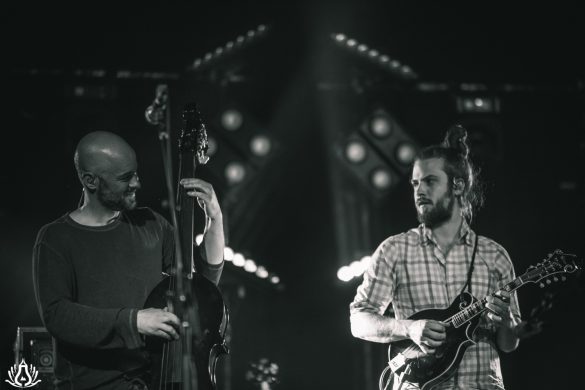