Last year, Reed Mathis introduced Electric Beethoven, a long awaited project he’s been working on for over a decade (arguably since he was a child), and on Sunday the quartet power unit presented itself to an Asheville, North Carolina audience at Salvage Station, creating a lasting adventure of a five-song setlist over the course of two and a half hours.

The project focuses on improvising around the core progressions of Ludwig van Beethoven’s Third and Sixth Symphonies. Mathis, of well known projects like Billy and the Kids, Tea Leaf Green, and Marco Benevento Trio, recently released the album Beathoven, and has begun touring behind it. Self-labeled as Classical Dance Music (CDM), Mathis aims to strip listeners of their preconceived notions of Beethoven to highlight the energy and inspiration within the music. The improvisational and creative freedom present in this group allows for every live experience with the band to differentiate itself from its predecessors. Mathis’ idea of live music comes from the essence of the experience, being a moment in time that is impossible to replicate. There may be recordings of the event, but you can never truly capture the energy, emotion, and presence that is provided when experiencing music in a live setting.

The album features a roster of all-star musicians, including Page McConnell, Joe Russo, Stanton Moore, Mike Gordon and more. However, Mathis assembled the core of his live ensemble based on their power to improvise. Jay Lane, of Primus and Ratdog, who also joins Mathis in Golden Gate Wingmen, handles the drums, and keyboard powerhouse Todd Stoops together with guitar virtuoso Clay Welch round out the four-piece unit. While Mathis is intimately familiar with Beethoven, being surrounded by the music at a young age, none of the other musicians had studied Beethoven before this project. Stoops had never listened to these symphonies until Reed specifically invited him to the project. Mathis specifically sought out improvisers who would be able to play the music unbiased from their previous experiences with classical music.

While the songs on the album explore territory unforeseen in Beethoven’s work, the live concert setting is where the band truly shines. Being able to extend movements into pieces lasting upwards of an hour, the band has found a way to explore classical music in a way unlike any other. Experiencing this music without expectations allows the listener to draw similarities between Beethoven and contemporary musicians. Slowly fans can hear Led Zeppelin, Thom Yorke, and Bob Dylan in these classical recordings as Mathis does. His aim is to convey the emotion that can be sometimes be lost in the high brow connotation associated with classical music, and allow all to join in the experience.

Following no organized setlist, Reed Mathis and Electric Beethoven began the Resonance Field Test at the Salvage Station, which, as stated above, featured just five songs for their two and a half hour-long show. Each song was a masterful journey through sonic territory previously unexplored by those in attendance. While the performance was led by Reed, each band member clearly seized the reins to drive the improvisation. Stoops’ Moog work on “Shepard’s Song” drove the band into an impressive synthesized theme. Next, Mathis commanded the stage with a bass segment that felt similar to Rush’s Geddy Lee. The night was full of never-ending improvisation, even as Mathis and Welch each broke a string, the band never stalled a moment. Mathis mentioned that they were attempting to heal our nervous systems with their notes. This project is not to be missed, as Mathis and friends take Beethoven’s modernized material on the road, delivering classical dance music to masses. Mathis’ bliss to be exploring new musical territory is clear while on stage, as he pushes the limits of the music, and himself. 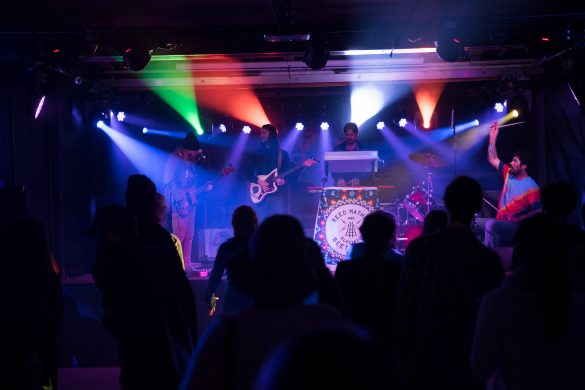 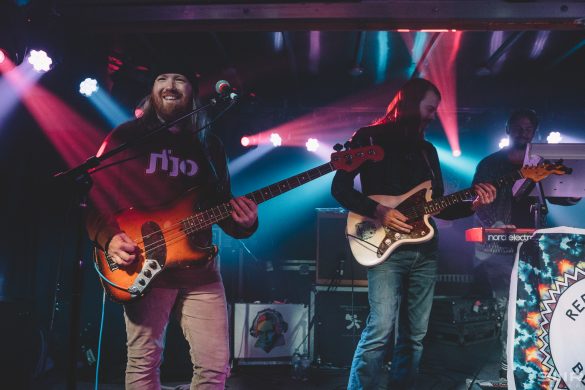 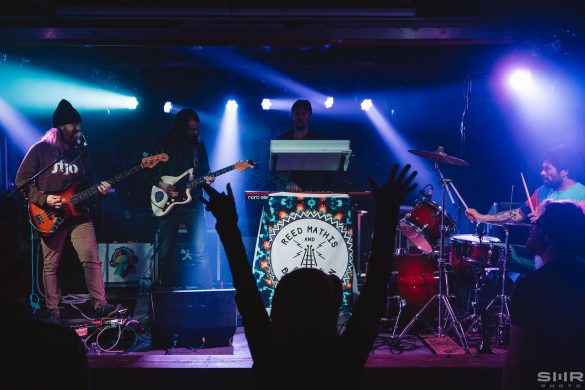 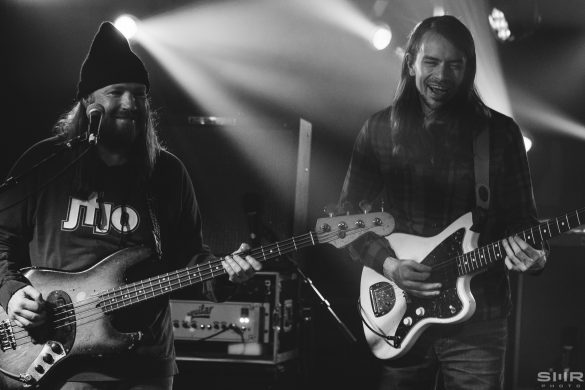 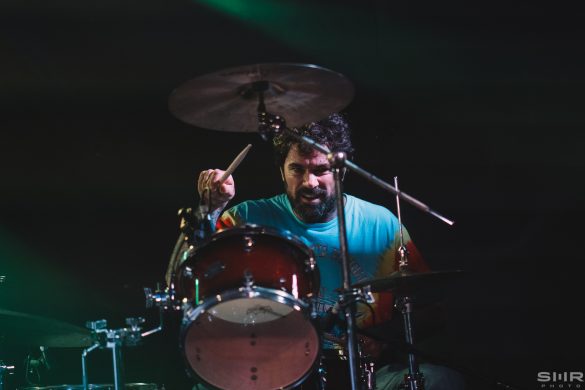 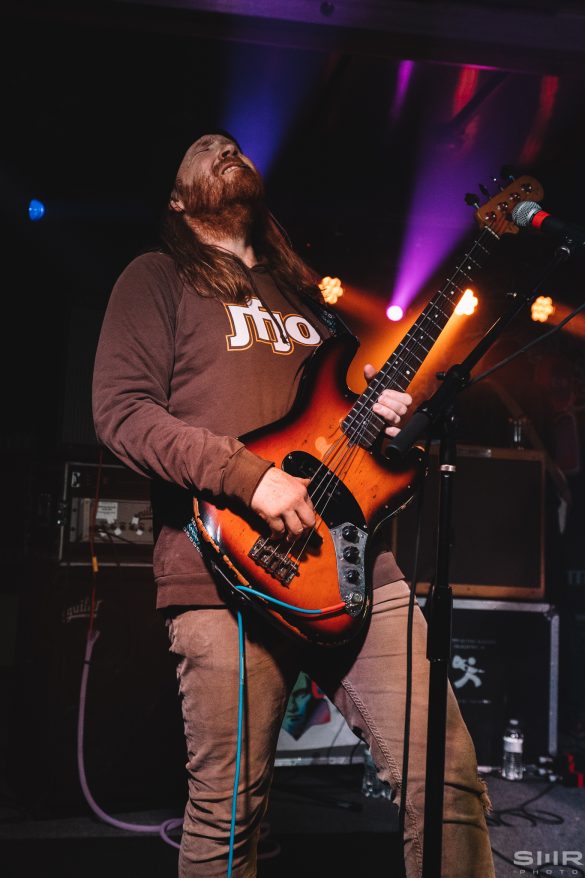 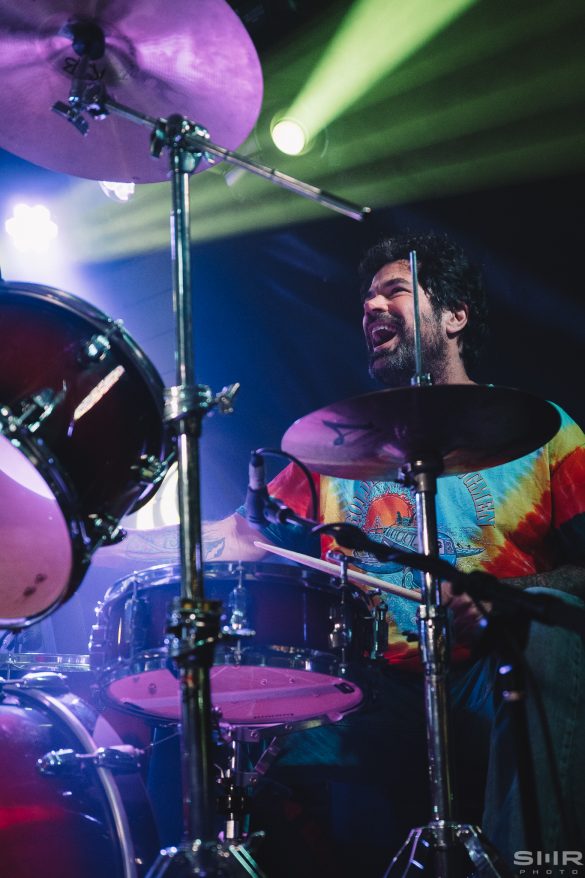 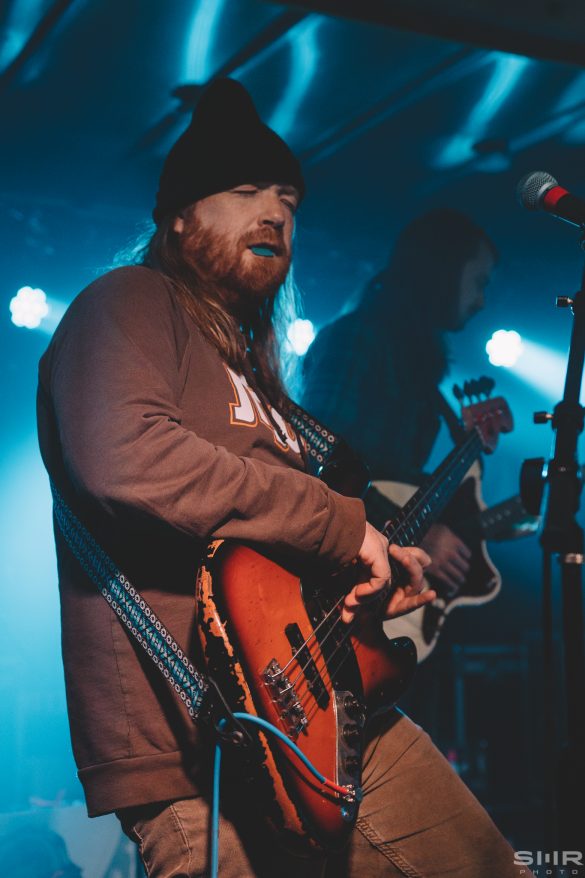 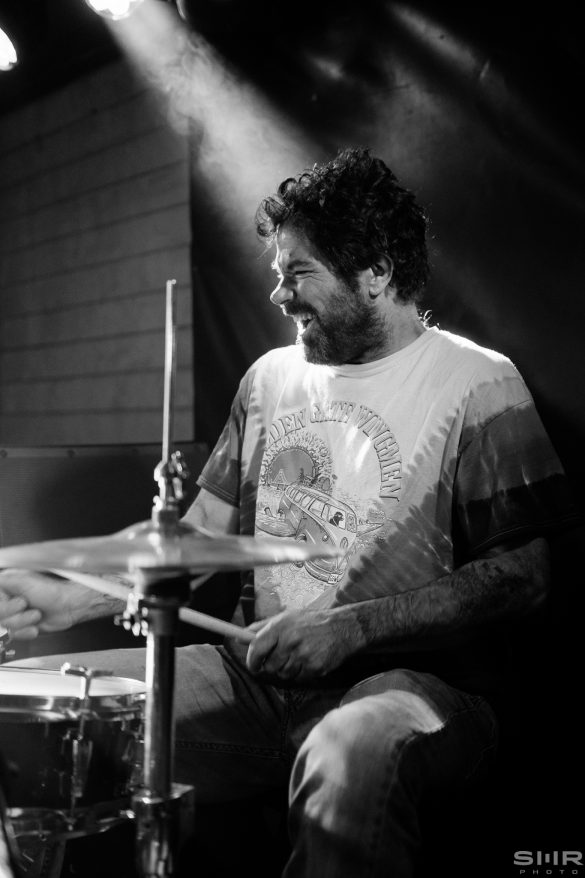 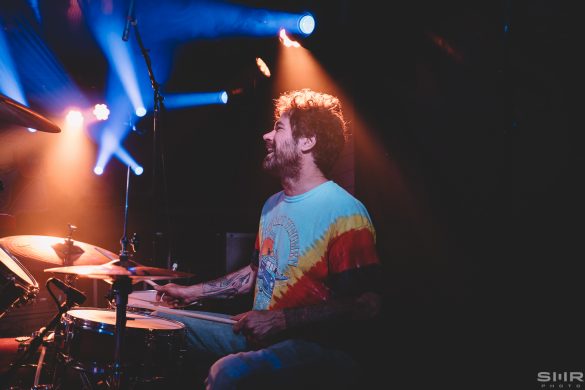 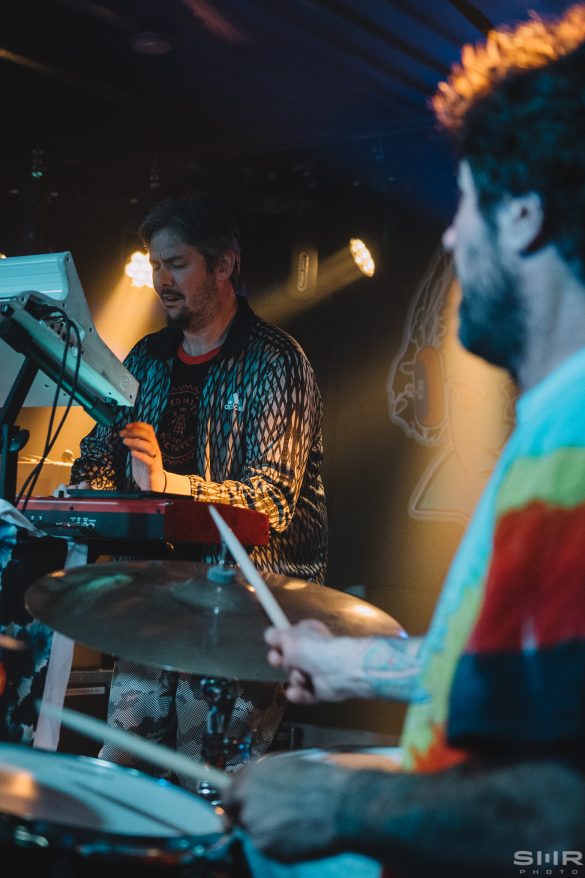 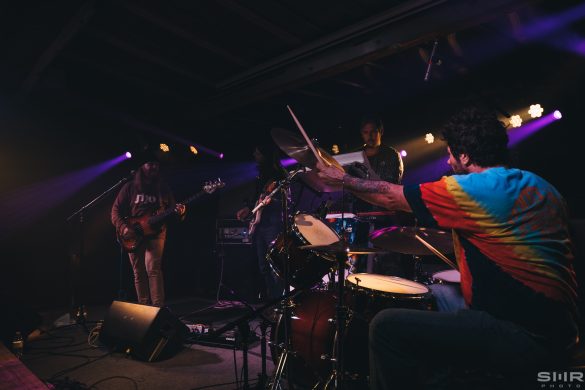 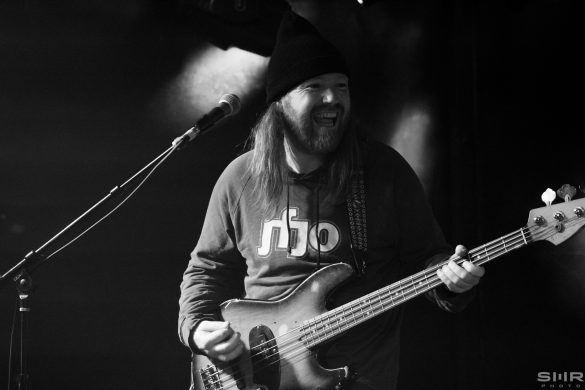 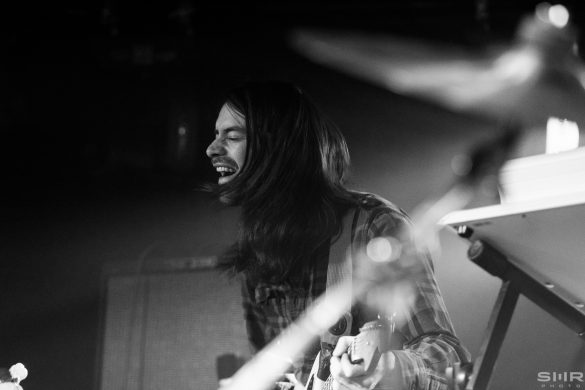 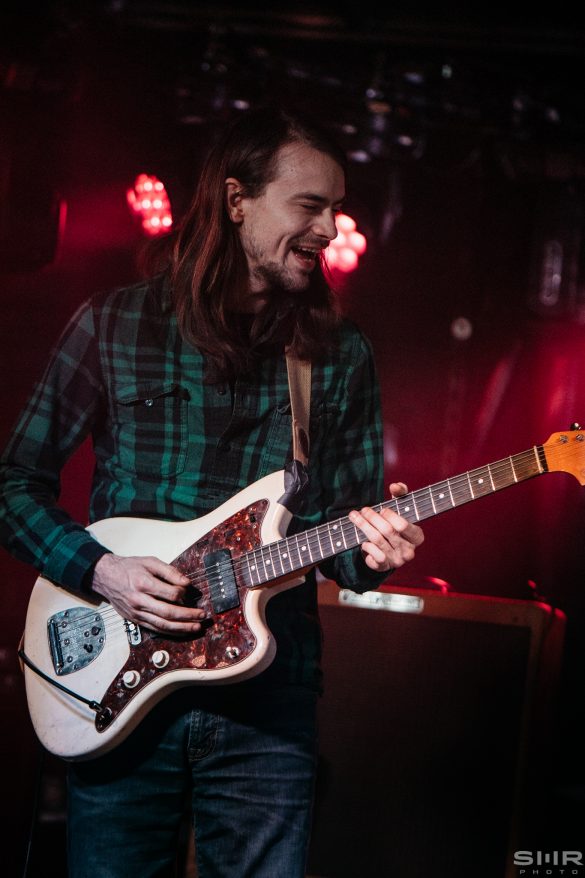