After kicking off their double-billing tour in Portland, Maine the night before, Boston welcomed Eric Krasno Band and The Marcus King Band to Brighton Music Hall on Wednesday. Marcus King and his crew opened the night, playing a couple of wonderful tributes to the late Butch Trucks. Eric Krasno joined the King Band for one song before taking the stage himself. Local Boston guitar legend Jeffrey Lockhart joined Krasno for a rousing version of “76,” exchanging licks. King then joined Eric Krasno Band to close the night with a soulful version of “Sugaree.” The show ended shortly after midnight with no encore.

The duo continues their East Coast-centric tour over the next week with the following dates: 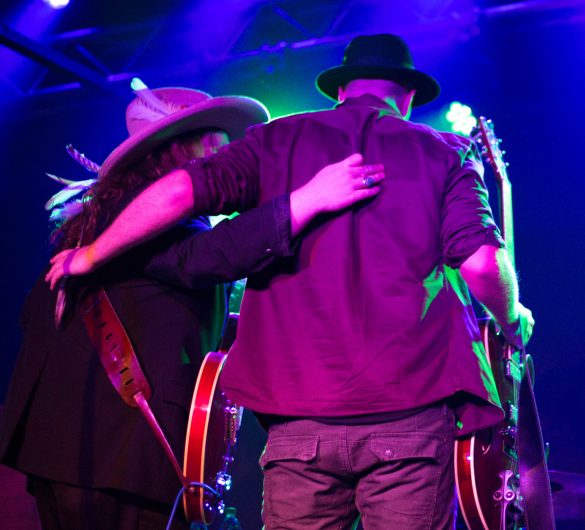 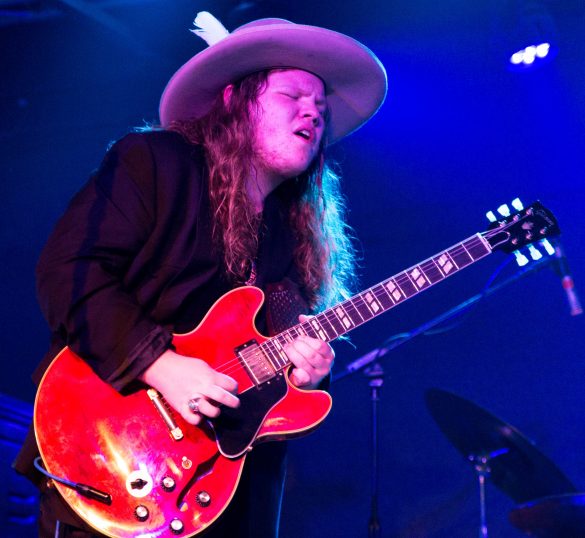 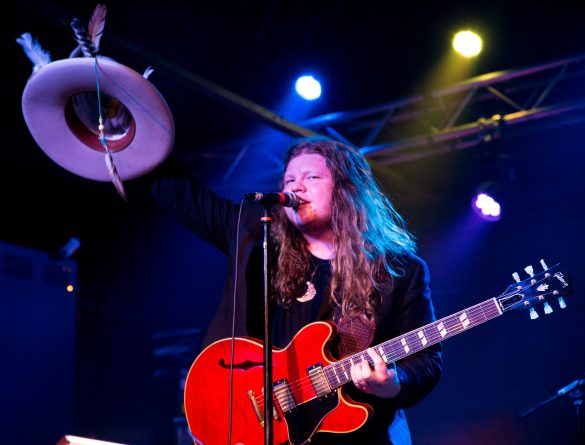 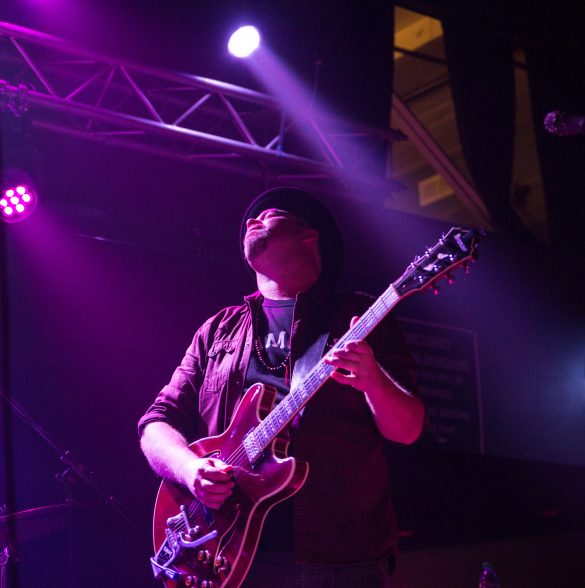 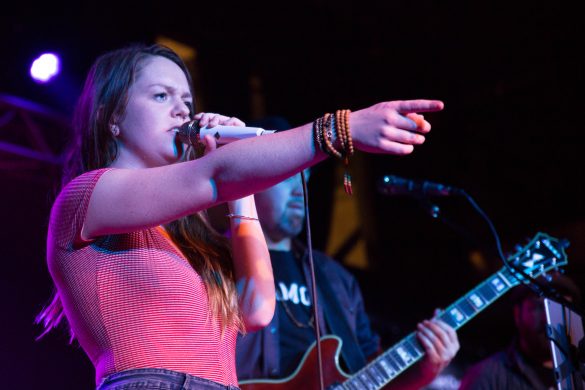 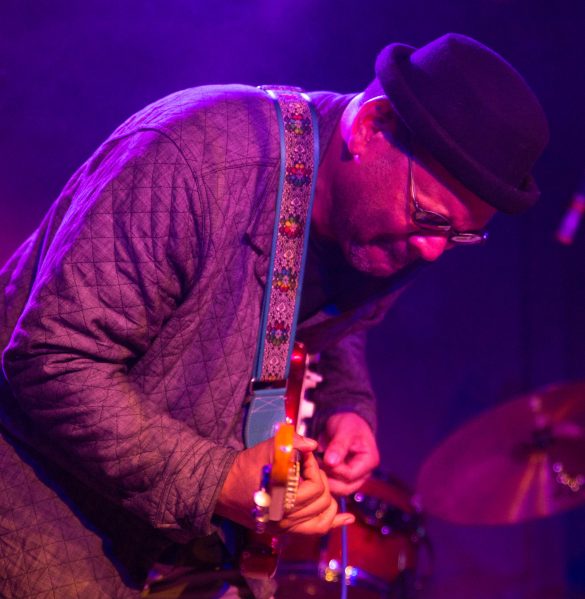 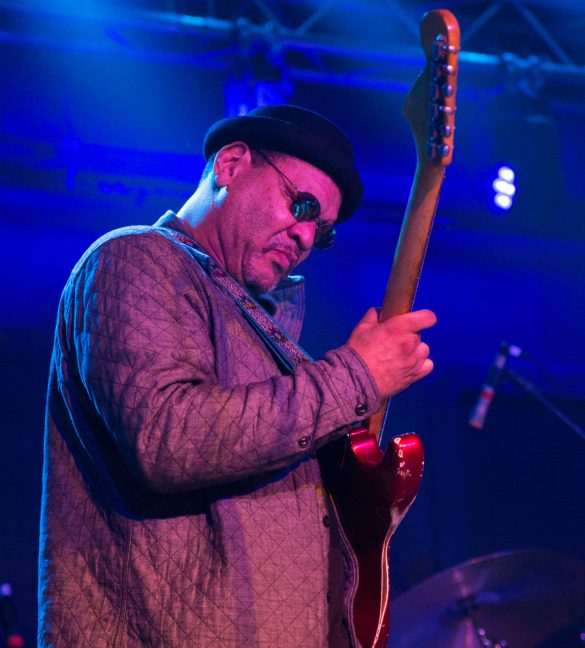 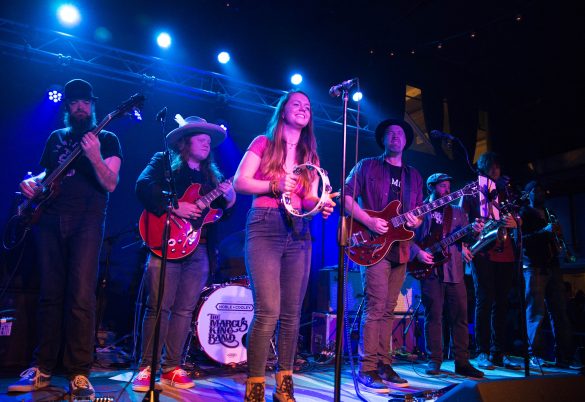