The Fillmore in Philadelphia began it’s New Year’s Eve weekend by hosting Gramatik, Louis Futon and Joker Friday night. The night started with the latter, an 18 year-old Geotheory from New York who had the energy turned up as the crowd began to file in. The venue was reaching capacity as Joker took the stage with his cool demeanor and wobbly bass. He mixed in a combination of classic and newer hip hop songs along with his original music. Joker closed out his set with Noisia’s “Sinkhole” which had the crowd amped and ready for the evening.

Philadelphia’s own Louis Futon played to an excited crowd, opening with “Wasted On You.” At only 23 years-old he has created original remixes for Mos Def, Wiz Khalifa, Future and more. Futon kept beat along with his own tracks on a drum pad and was having a really good time, which you could feel through his performance. He continued his set by incorporating songs like “Don’t Let Me Down” by The Chainsmokers and “Best I Ever Had” by Drake. The night continued as he played his new spirited song  “Group Thing” and then kept the crowd going by teasing ODB’s “Baby, I Like It Raw.” Towards the end of his set Philadelphia rapper Armani White joined him on stage and hyped the crowd while tossing out fruit snacks.

Gramatik came on stage to a packed house and instantly had the crowd going wild. In town from New York for the second time this year, this DJ had just played his inaugural show for The Fillmore in February 2016. This time around he kept to his jazzy roots, switching between his blue-step style and heavy-hitting bass music. He was joined on staged by Anomalie playing keys, incorporating a live instrument among his DJ set, which has been a long standing highlight of seeing a Gramatik show. The crowd was loving Gramatik’s ability to keep his live performances fresh by adding elements from both swing music and modern music, including tracks from Pretty Lights.

In the somewhat flooded market of electronic music, Gramatik provides a fun, enjoyable environment while still keeping everyone dancing until the lights come on. Before embarking the next day to Alabama for his New Year’s Eve show with Bassnectar, Gramatik brought the New Year’s energy to Philly by ending his set with “Auld Lang Syne”. 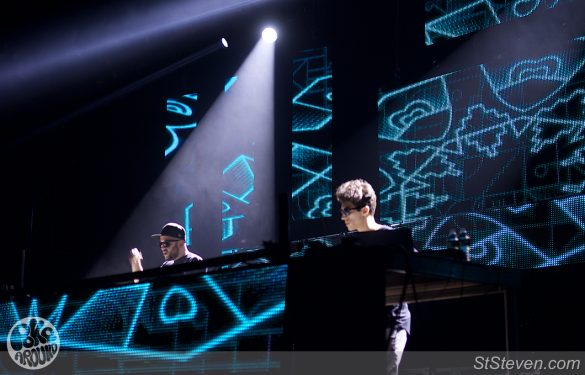 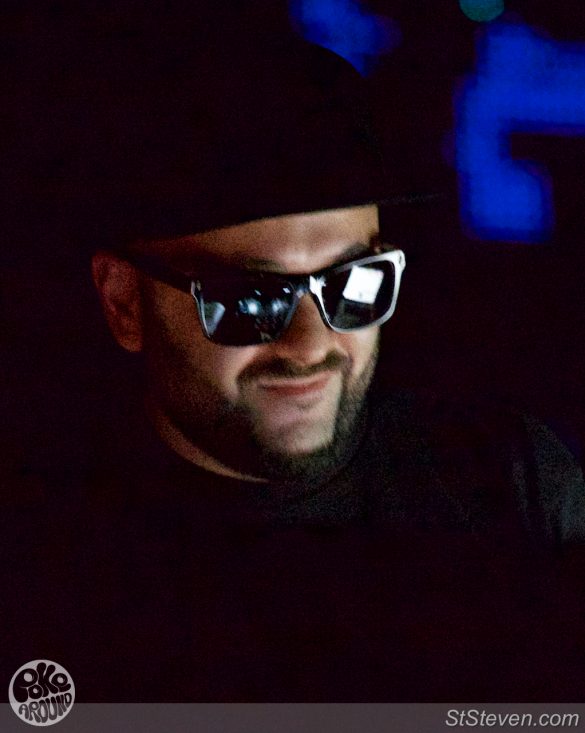 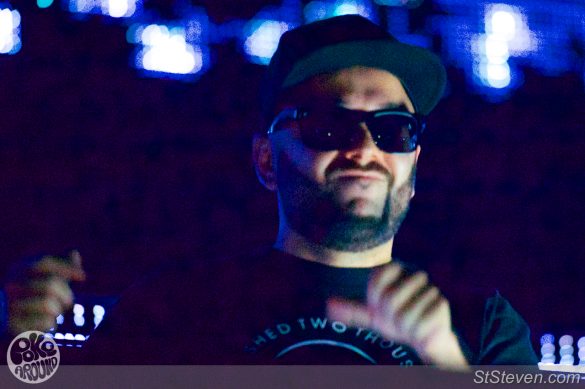 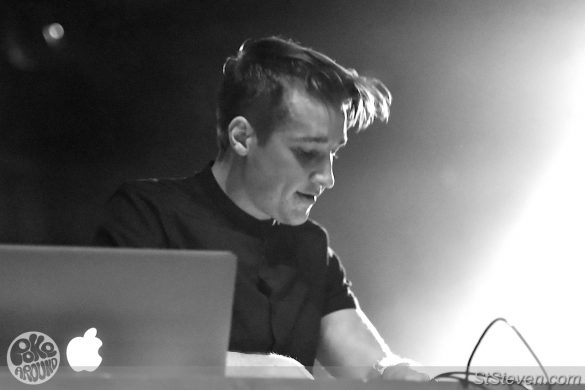 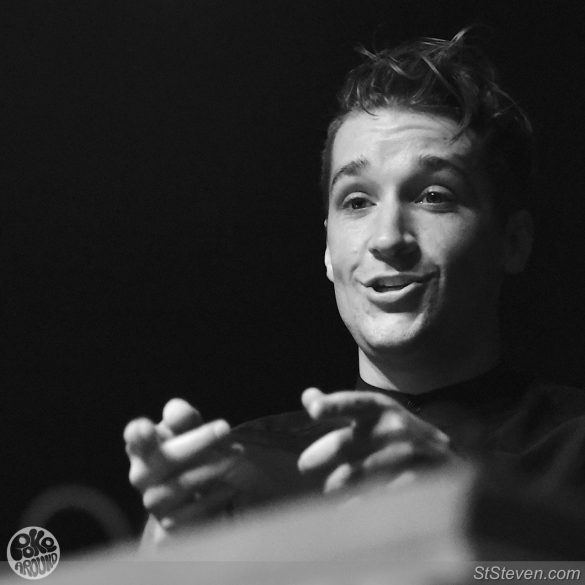 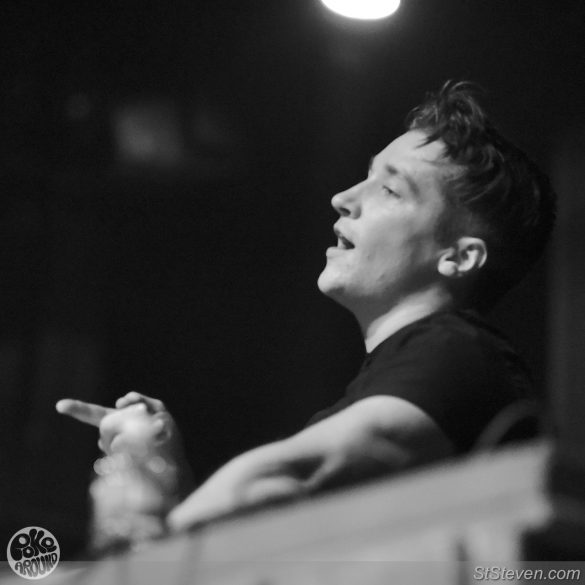 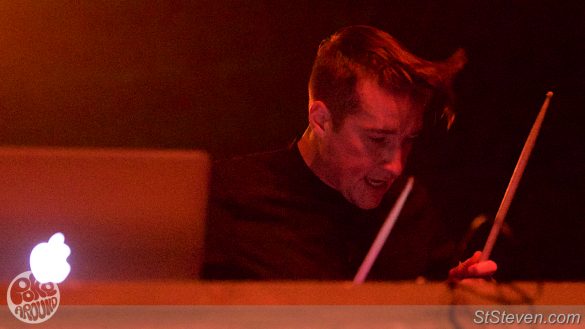