Space Rock pioneers, Papadosio, celebrated New Year’s Eve in their new hometown of Asheville, North Carolina in support of GRiZ, and with friends G Jones, Midnight Snack, and Freddy Todd. Performing two nights in the mountain mecca of music and beer, Papadosio headlined The Orange Peel on Friday and performed their first arena show Saturday at the U.S. Cellular Center. Papadosio usually spends New Year’s Eve on the road, and playing a hometown show provided the band and crew a chance to spend the holiday with family and friends. Asheville-based Midnight Snack opened the show at The Orange Peel, playing to many fans who were catching the band for the first time. The five-piece band, featuring instruments from synthesizers to trumpets, integrated elements of indie-dance, funk and charming vocal harmonies into a medley of sonic happiness.

Advocates of Change, formerly called Share Your Cloud, is a non-profit humanitarian organization focused on music, arts, and community activism, and was set up in the back of the venue, raffling off a unique Papadosio art piece. Many fans gathered around this hub to meet up with old friends and find ways in which they could become more involved in their own communities. “Mr. Turtle’s Cloud Kingdom” began with a heartbeat intro, slowly bleeding into Rob McConnell’s thumping, downtempo bassline, and ending with its emotion-evoking, 16-bit-styled saxophone synth. Mike Healy’s precise drum beats kicked off “All I Knew,” known for its heartfelt lyrics, the song ignited embraces from friends and lovers all around the venue, but was not played to it’s ending.

Muted, plucked notes and playful synth chords ushered in a tremendous “Utopiate.” The energetic intro gave way to a transcendental keyboard-driven segment, with brothers Billy and Sam Brouse playing off of each other. This lead into a soaring jam, featuring Anthony Thogmartin in the lead, with Healy constantly driving the rhythm. All of this gave way to the band playing the final verses in unison, building the crescendo until every hand in the room was in the air. “All I Knew” was brought back into play at the end of the set, finishing the standout jam and revisiting the love. An intense ”Night Colors” came next, drawing on the band’s earlier jamtronica roots with its heavy bass lines and meticulous drum beats, accentuated by piercing guitar riffs.

As the night drew to a close, fans gathered together for group pictures and to discuss plans for NYE festivities. It was apparent that all in attendance were eager for Papadosio’s first arena show. 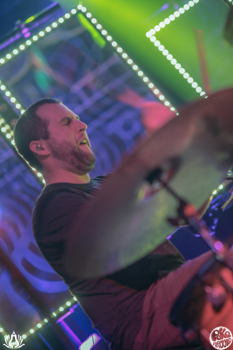 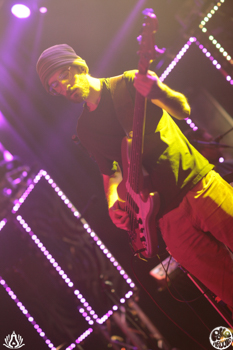 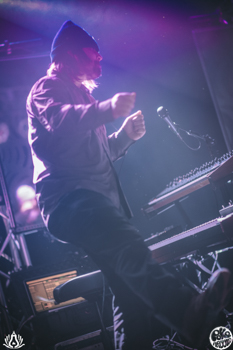 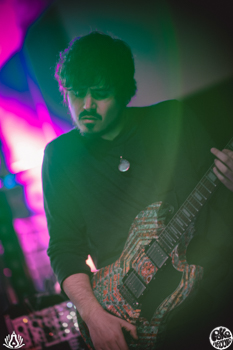 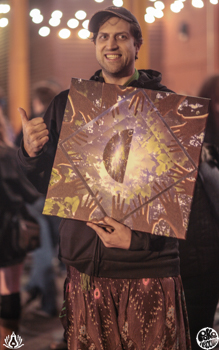 Night 1: Mr Turtle’s Cloud Kingdom, All I Knew (unfinished) > Vactrollio, The Sum, Omnifreeze > Utopiate, How Not To Float > Each and Every Wave, All I Knew (reprise), Night Colors
E: Advocate