The story of Look Homeward starts with four North Carolina friends joining together and forming a brotherly bond around music, and they’ve done nothing but blossom since. Listen to our third podcast interview to hear the band talk about their first studio album, how they differentiate themselves as a string band, and why they do what they do. While listening, enjoy photos of Look Homeward from their show at Raleigh’s Lincoln Theatre in August. Currently Look Homeward consists of Lee Anderson (guitar, vocals), Alex Bingham (upright bass and drums), Evan Ringel (trombone, fiddle) and Wilson Greene IV (banjo).

Production and Photos by Ana Caicedo 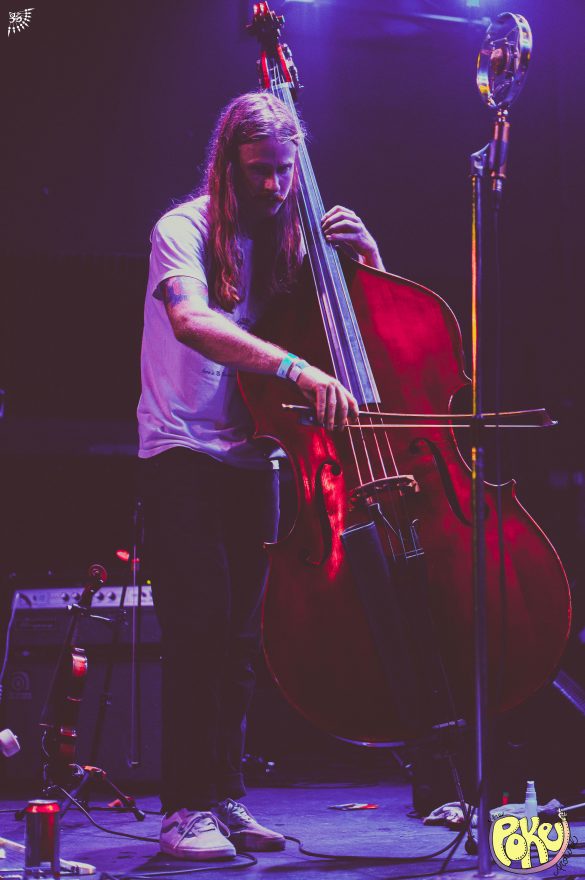 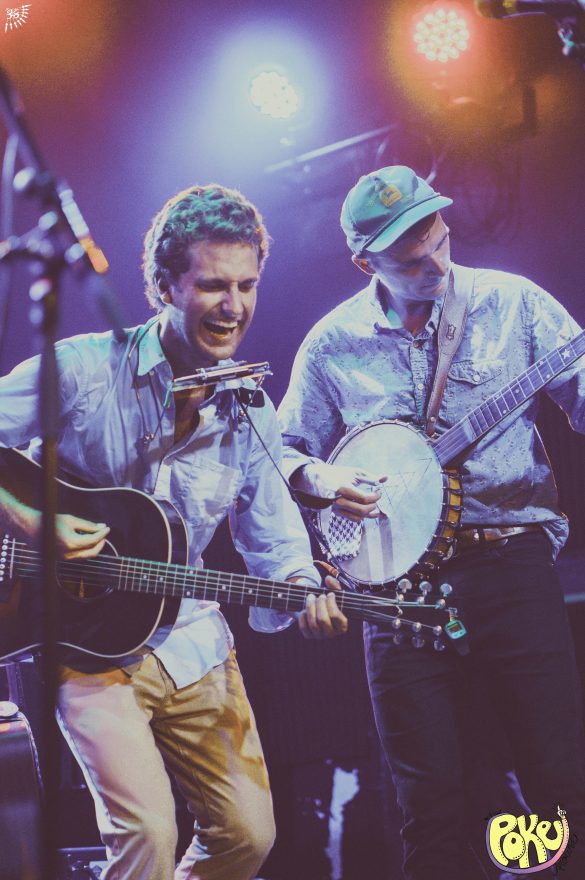 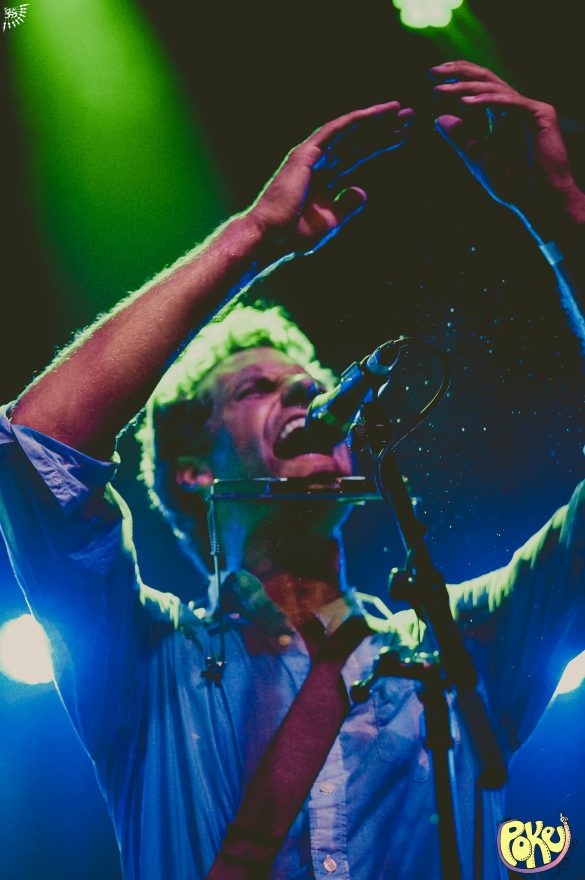 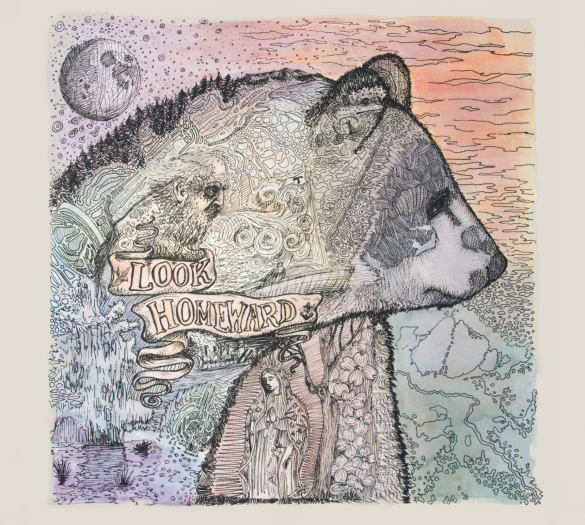 Podcast #4: Matt Philips, Carrboro local on how to efficiently collaborate with other musicians