The New Mastersounds and Turkuaz brought their unique and evolving brands of funk and soul to the Theatre of Living Arts (TLA) in Philadelphia on Saturday.

Upon entry, TLA greets you with the aromas of its movie theatre history – salty, buttery, crunchy popcorn with undertones of candy sweetness; so satisfying that you’re sure you will be happy with the small bag but that actually leaves you wanting so much more, just like the tasty performances. The four members of The New Mastersounds were revealed behind the rising screen to a full house of fans ready to funk. Although based in the United Kingdom, they tour extensively and were excited to be back in the City of Brotherly Love. Their melding of funk, blues and jazz gained energy throughout the set and included appearances by members of Turkuaz, including Shira Elias (vocals), Sammi Garett (vocals/percussion) and Josh Schwartz (saxophone/vocals). Turkuaz continued the “funk-fest” to a warmed-up and very excited crowd and explained that The New Mastersounds and Turkuaz have been touring together since October 6 and have just released a 7” vinyl record of each band covering a song of the other’s to commemorate the tour. The Turkuaz set included “20 Dollar Bill” complete with crisp fake twenties flying through the air, as well a cover of Dave Mason’s “Feelin’ Alright,” inspired by Joe Cocker’s version. Both complete bands hopped onstage for the encore, which was the proverbial “icing on the cake.” 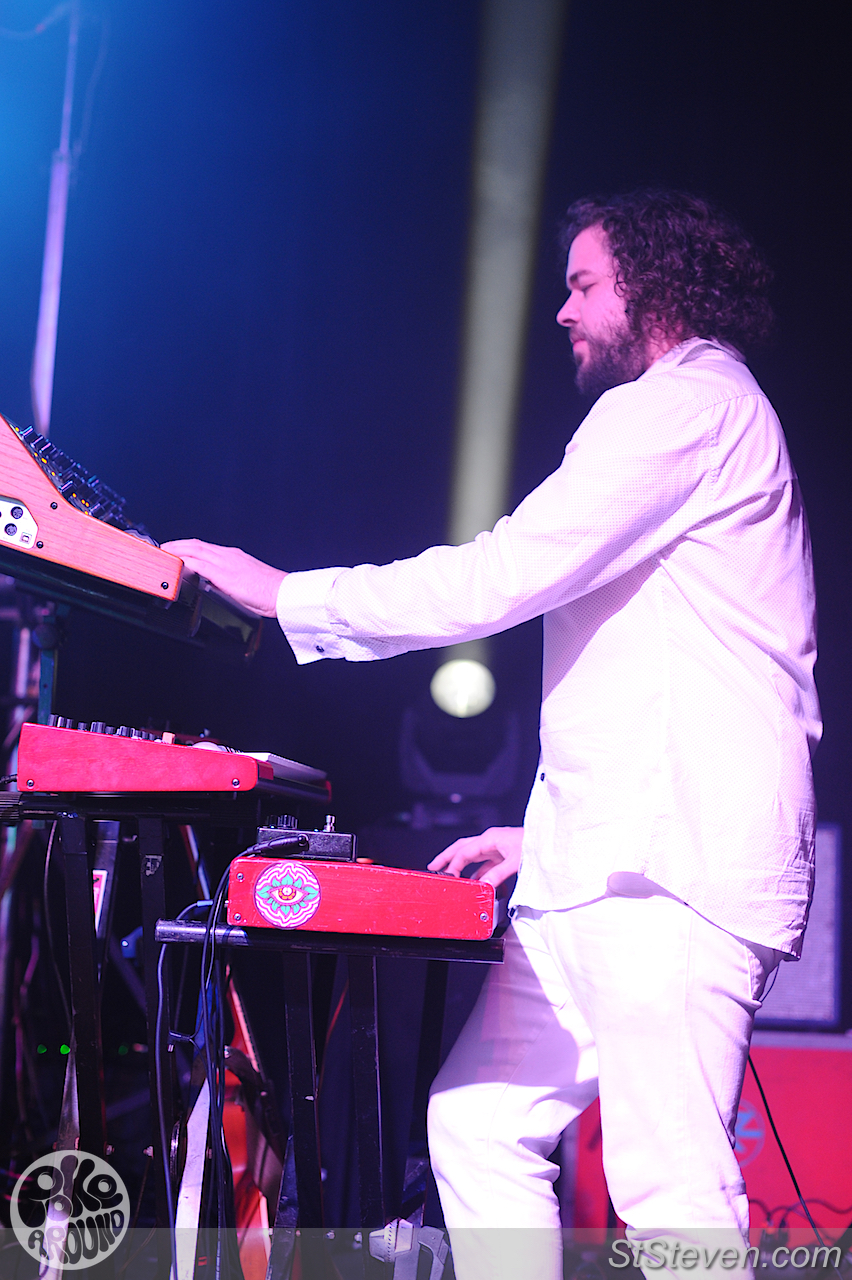 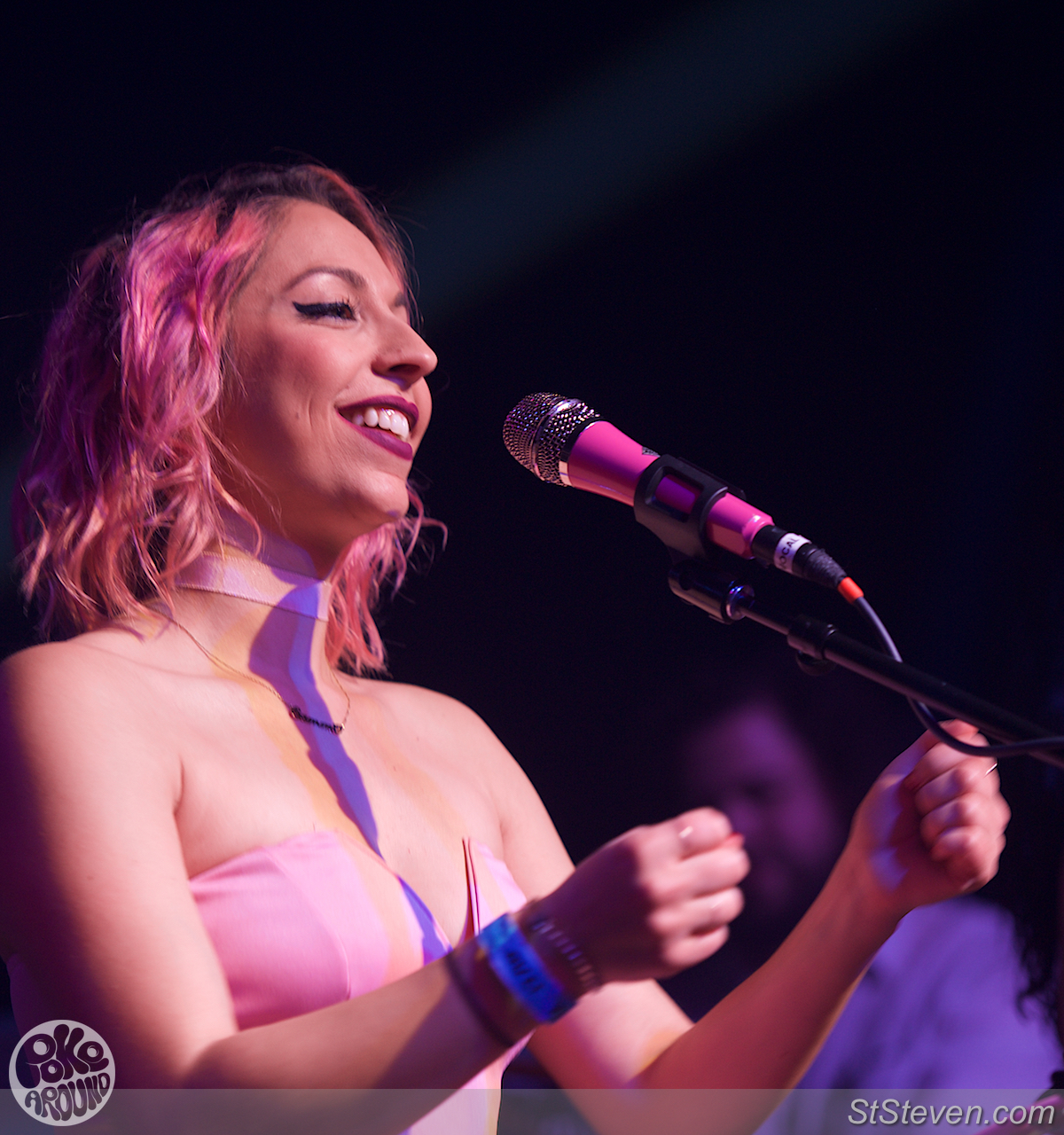 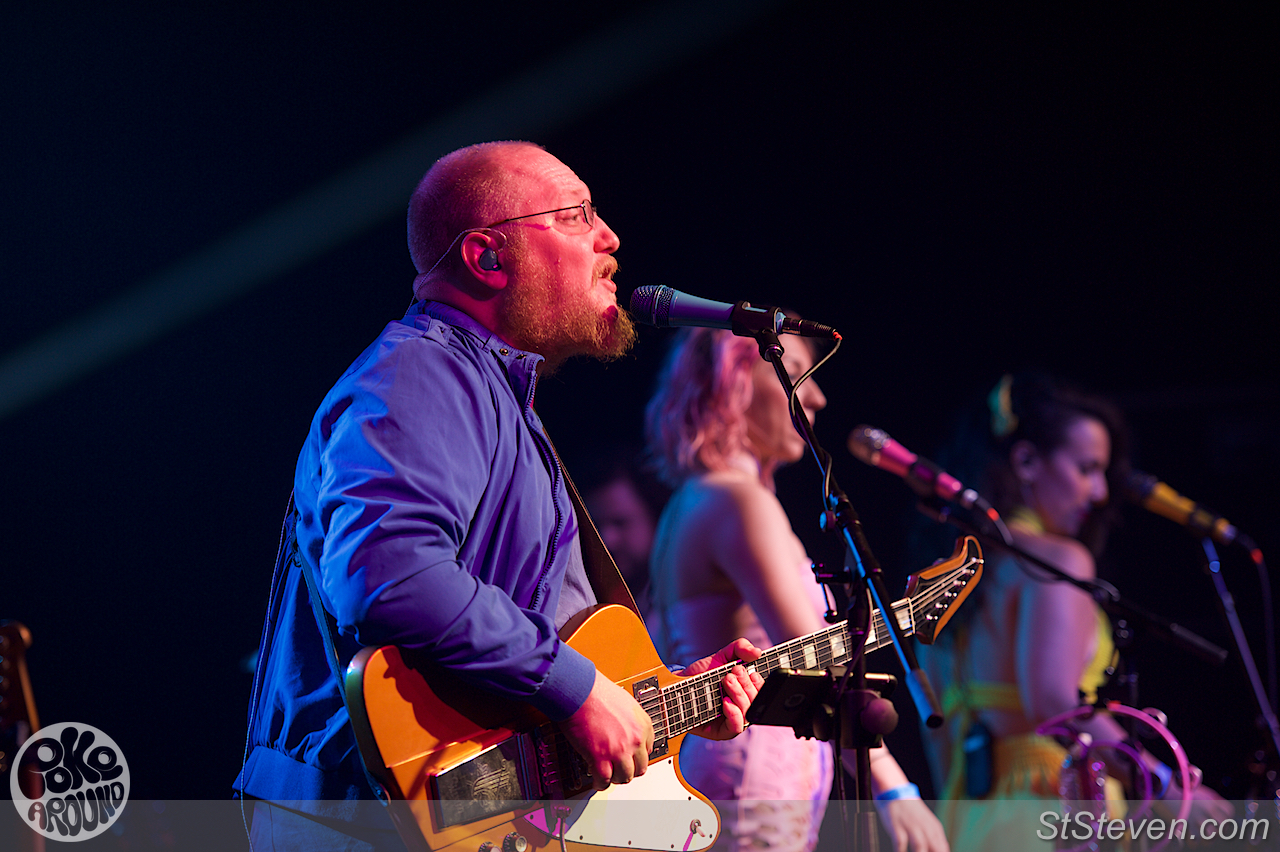 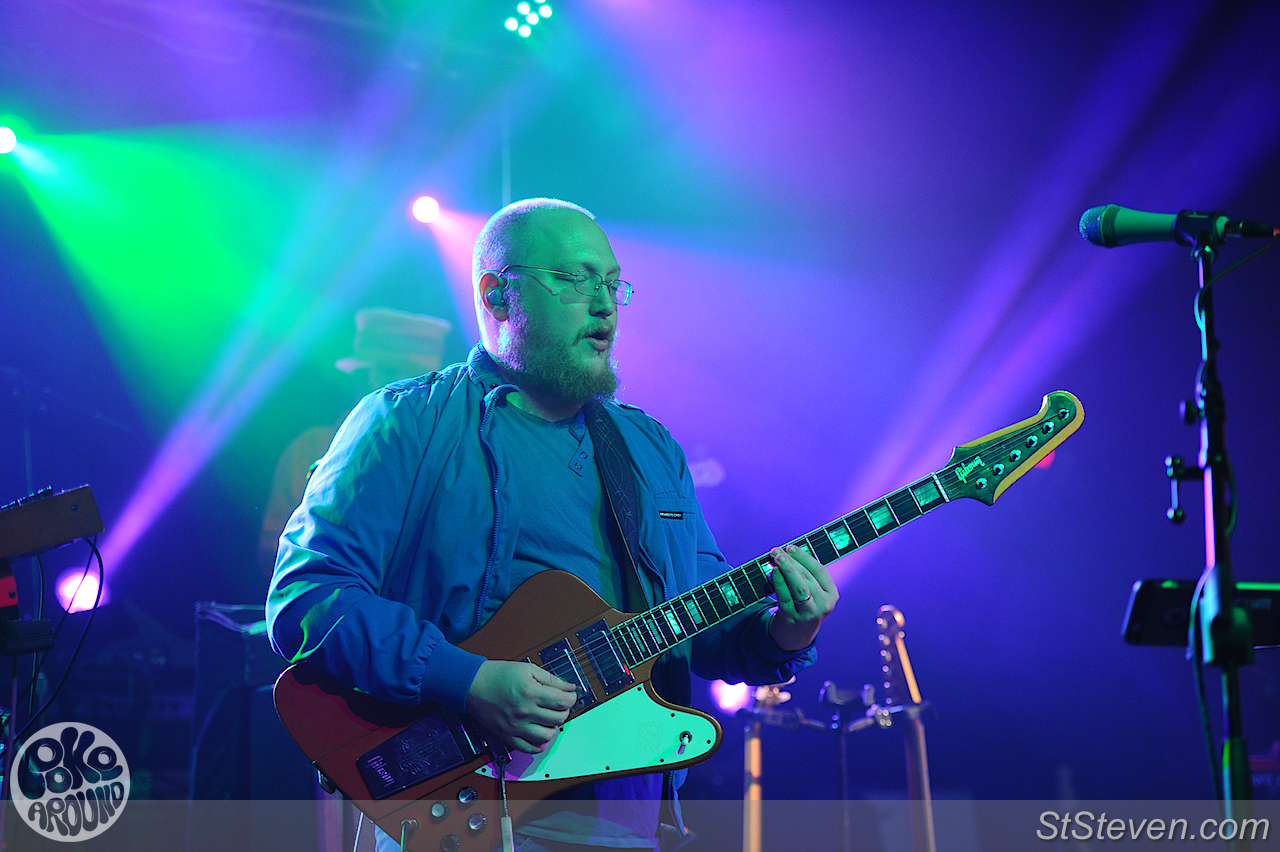 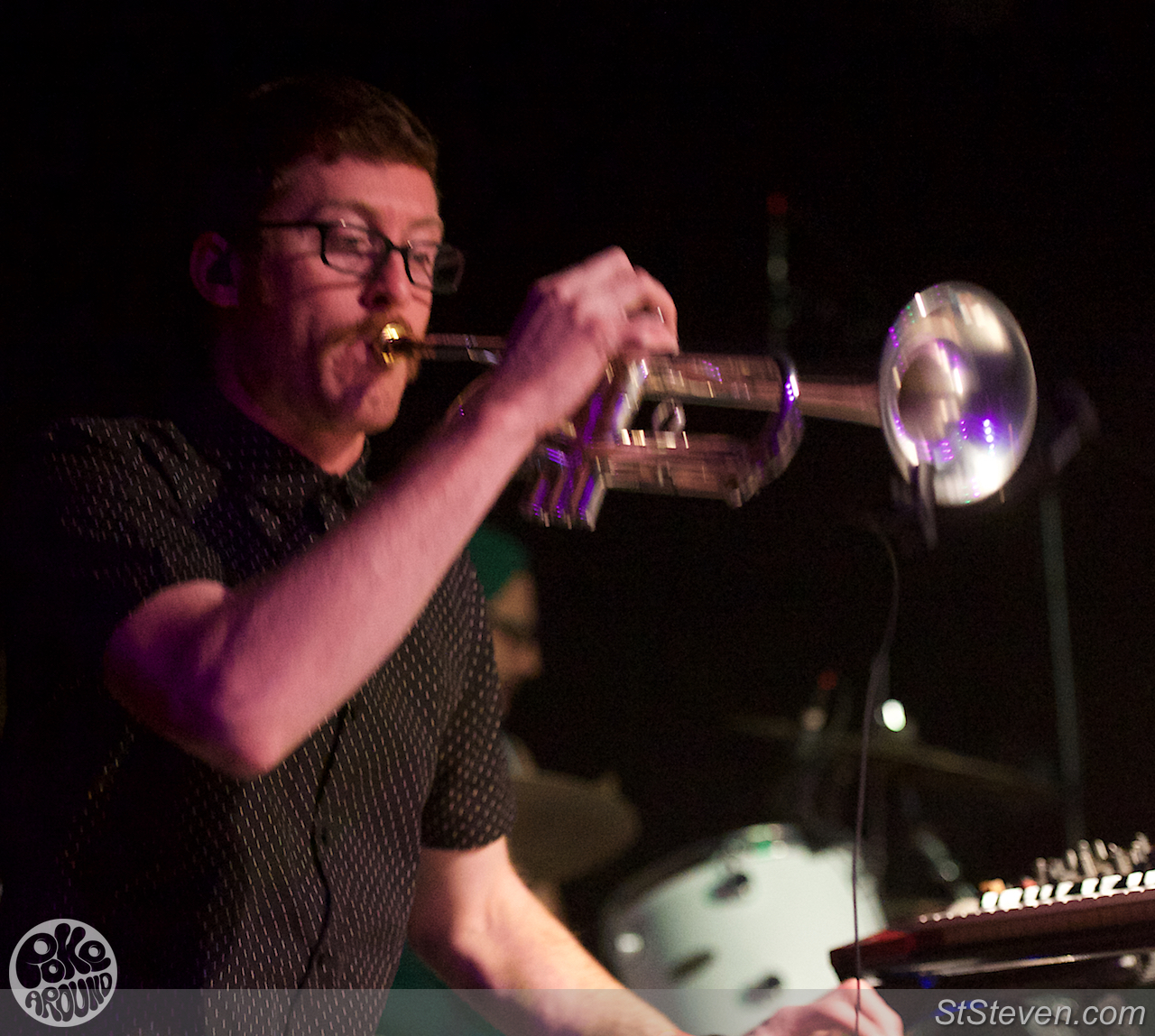 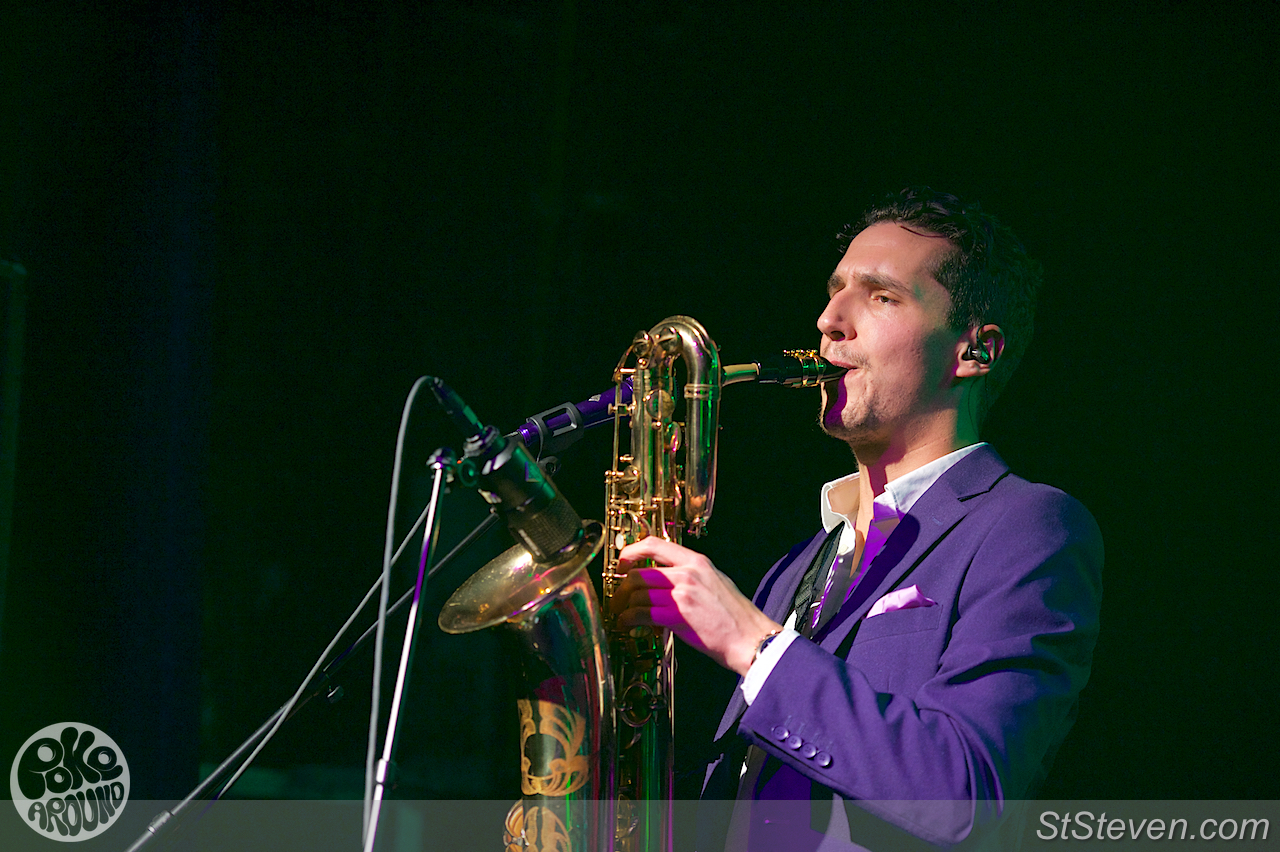 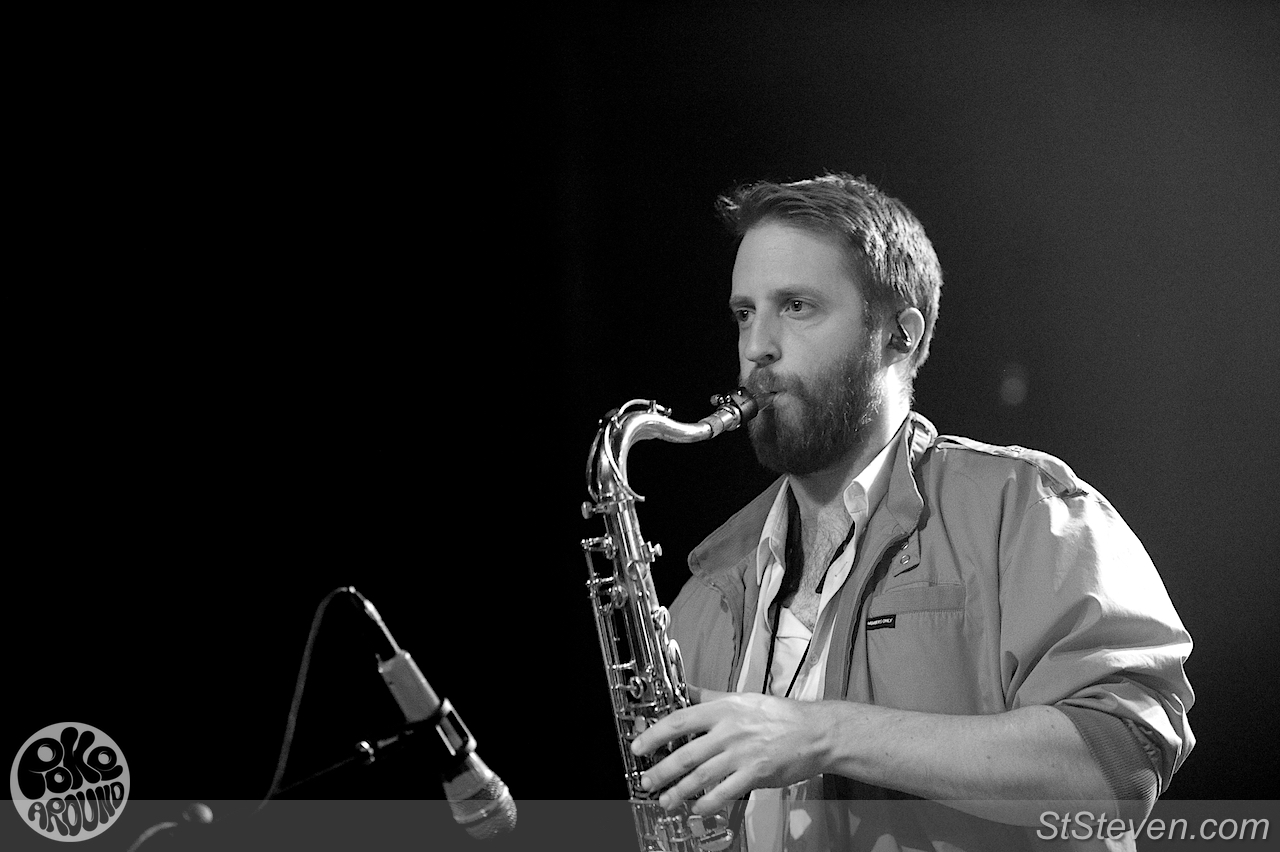 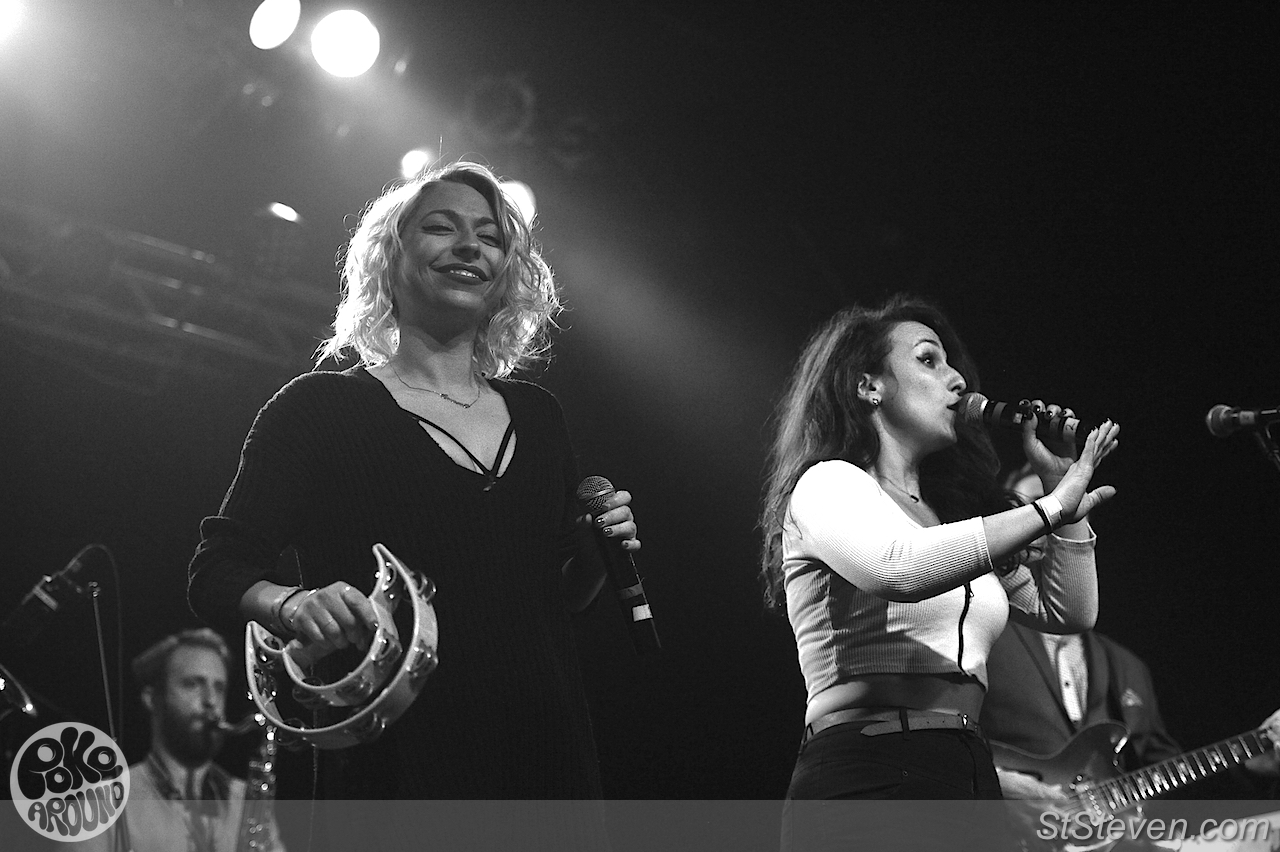 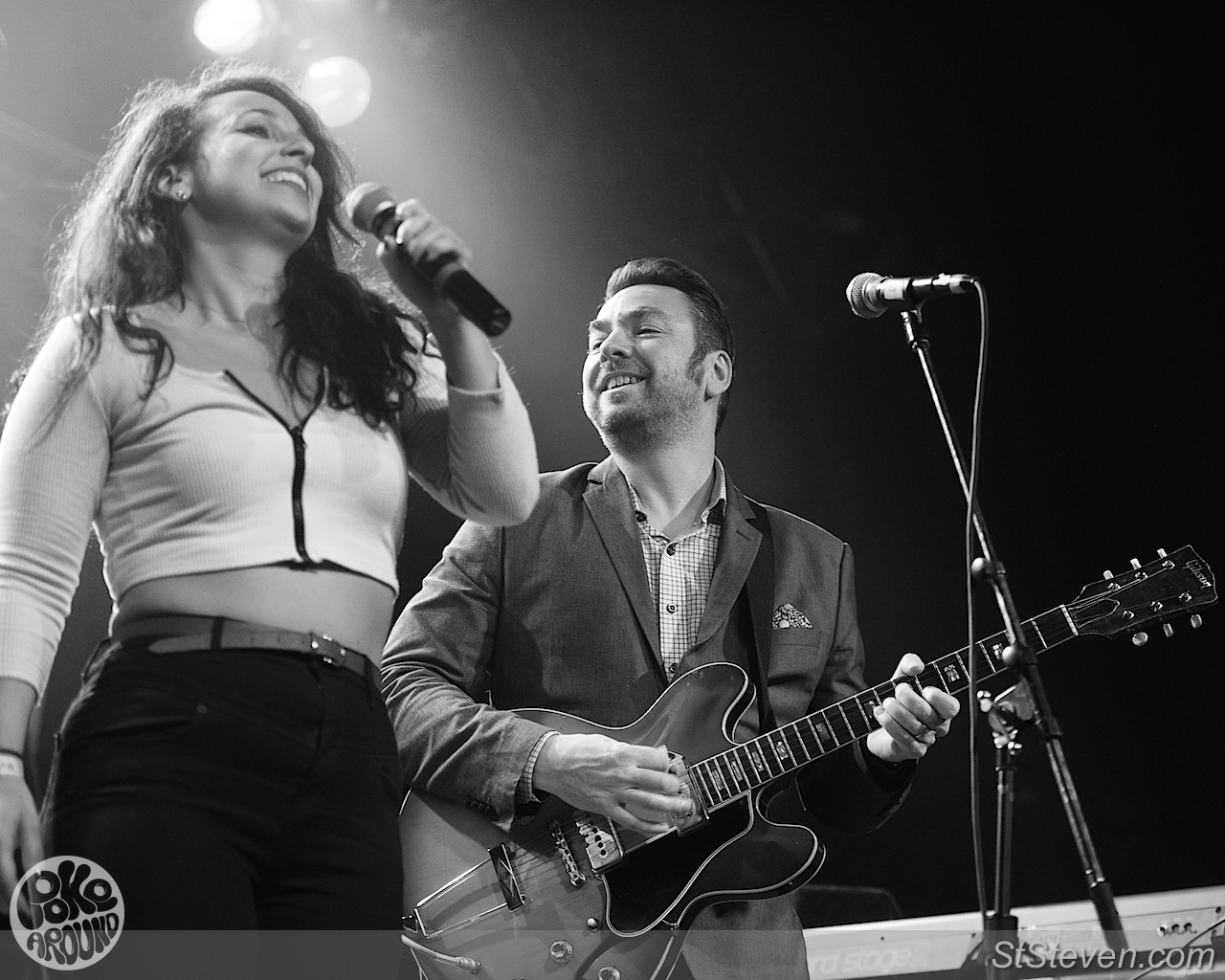 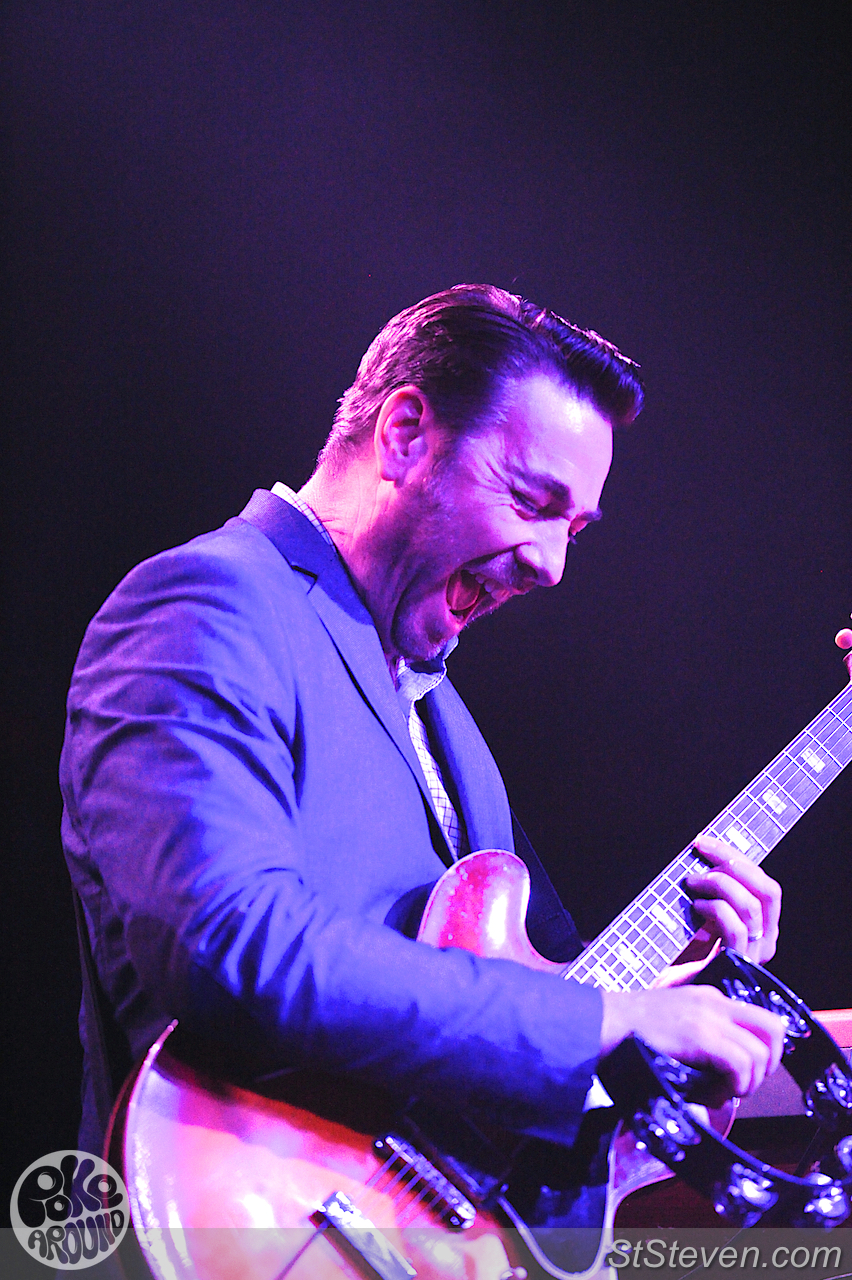 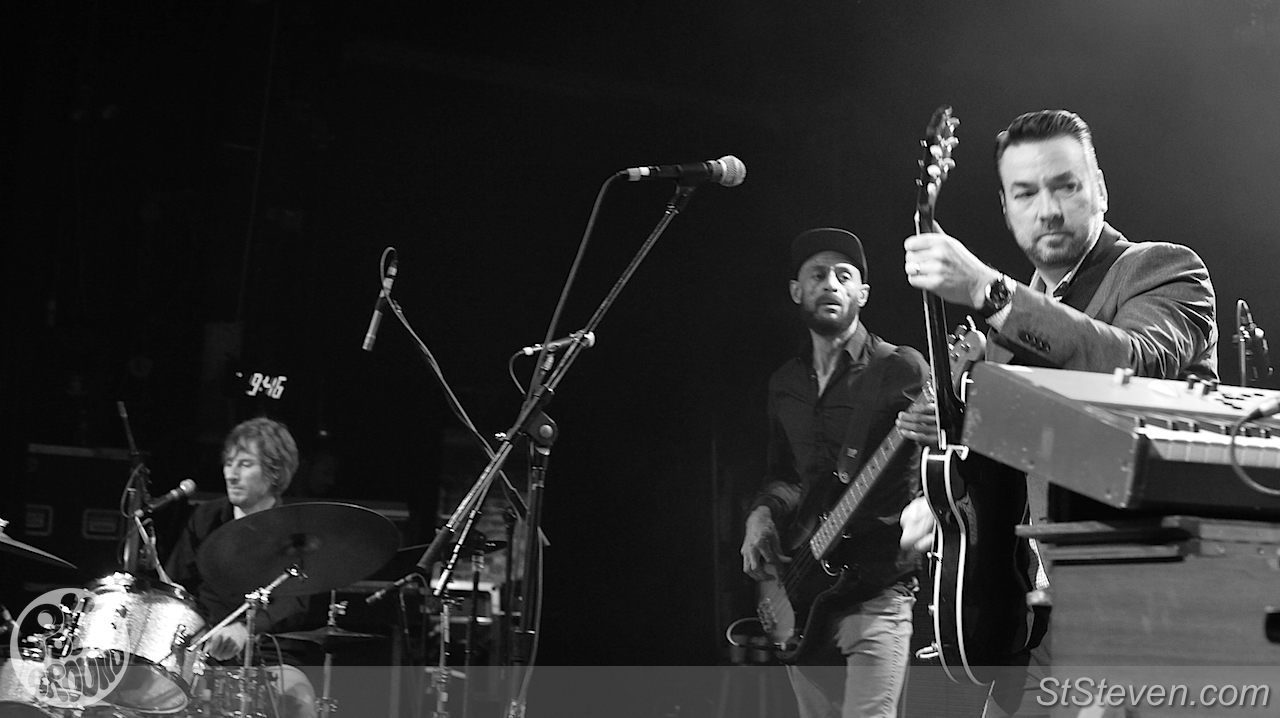 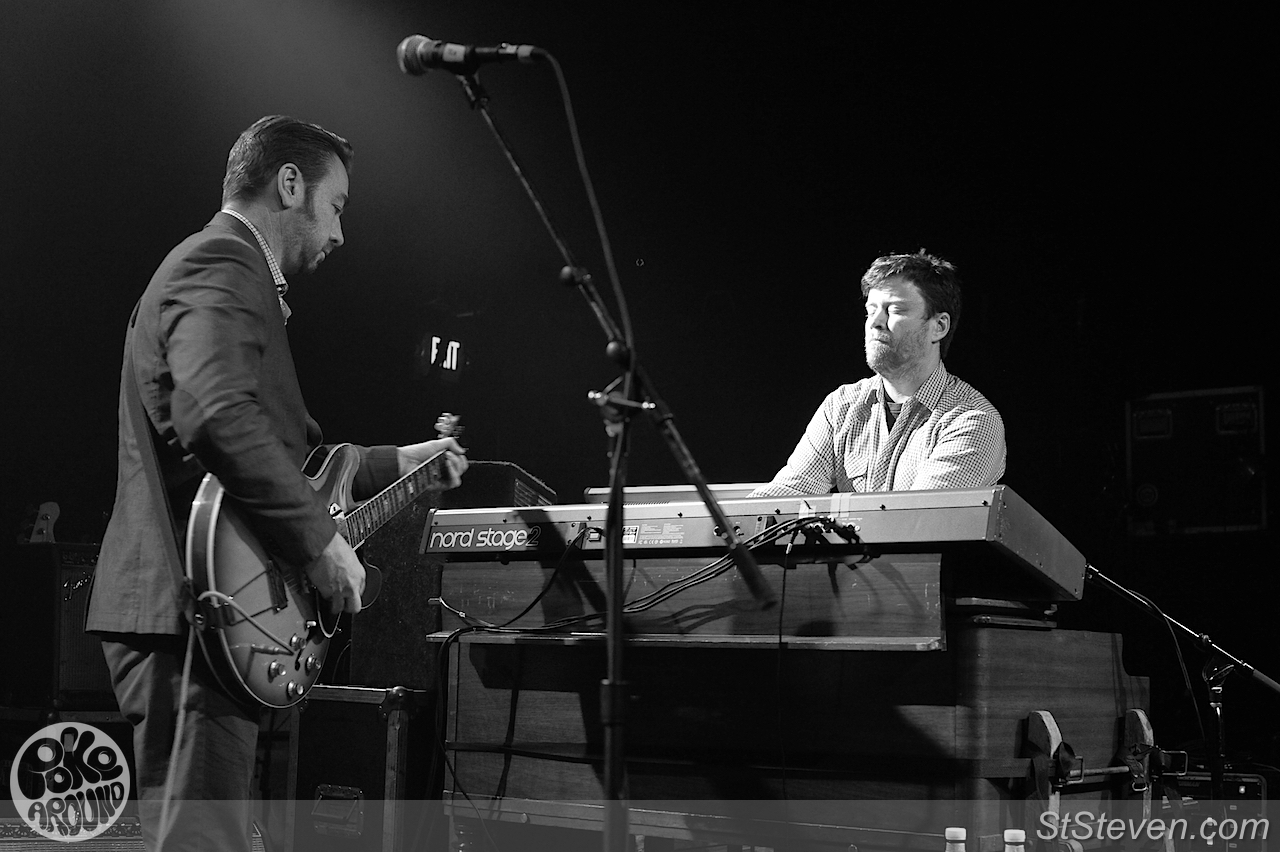 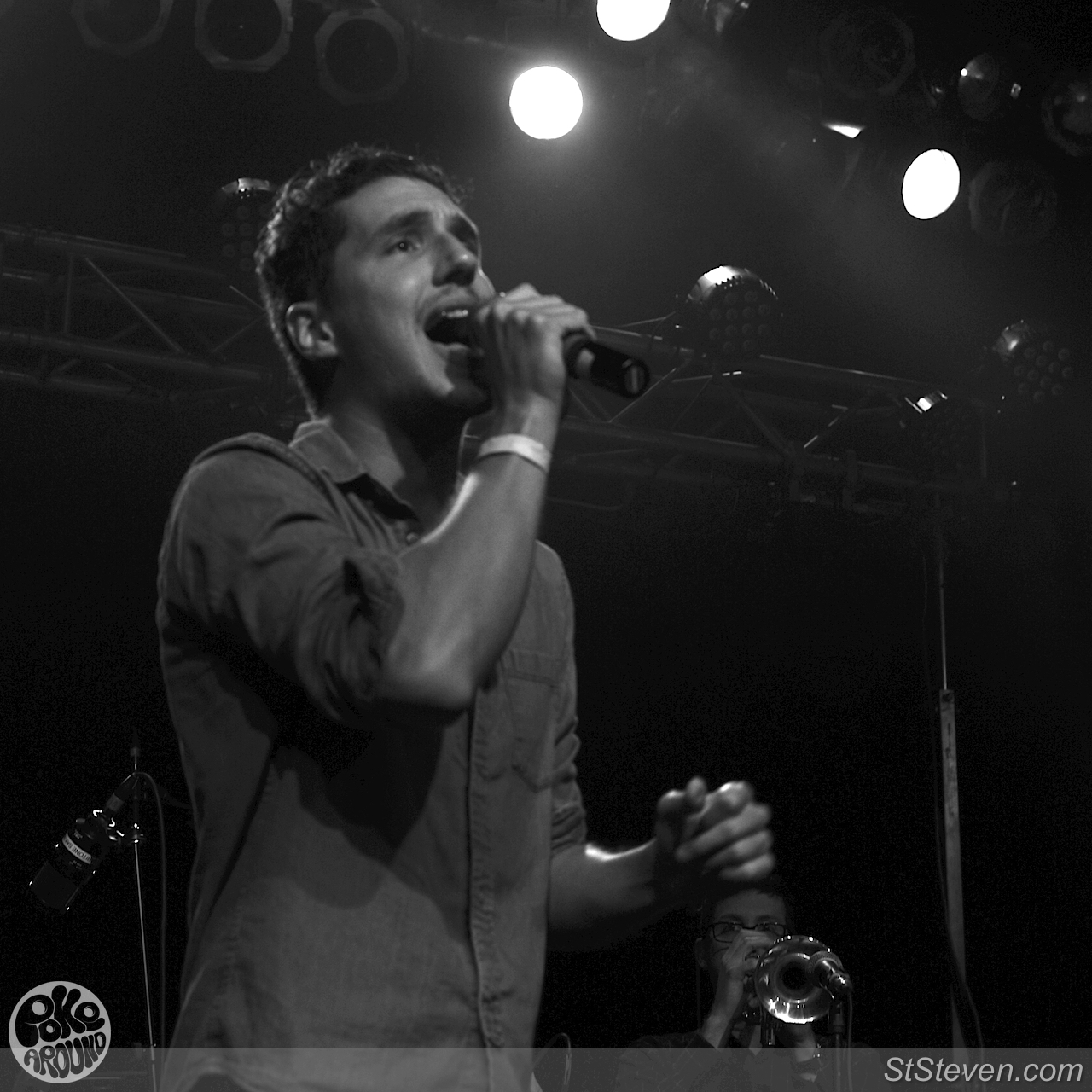