A vibrant frequency surrounded the New Mountain Theater in downtown Asheville, North Carolina last Thursday, as Karl Denson’s Tiny Universe returned to town; this time accompanied by good friend and guitar wizard, Jimmy Herring of Widespread Panic. Jackets were shed quickly as the funky family filed through the doors on a cold, wintry night in the mountains, eager to find their space of boogie amongst the rowdy, sold-out crowd. Asheville natives The Digs brought the local flavor and sent the night off on a groovy foot.  This three piece blend of funk, soul and R&B had the sizeable group of early arrivers bouncing and shaking to their seductive style.

In the short time between the funkings of the evening, the chatter was legendary; from talk of Greyboy Allstars’ ‘97 shows to Sunny Ortiz (WSP percussionist) connections, to a guy who claimed he’s seen KD 20 years in a row. With a well versed crowd on hand, the evening carried a definite feeling of anticipation. All had gathered in appreciation of a rare musical moment. Karl “The Diesel” Denson took the stage and sent bodies immediately into motion, leading the Tiny Universe through a strong rendition of Jimi Hendrix’s “Power of Soul,” and Don Gardner’s groove inducing “My Baby Likes to Boogaloo.” True to his nature, Jimmy Herring joined the boys to assume his position as the “Wizard in the corner,” keeping himself out of the spotlight while letting his guitar steal the show. The old friends found the groove time and time again through tour staples “Just Got Paid,” “Have You Seen Him” and a rendition of the Brecker Brothers’ “Some Skunk Funk,” played in incredible time with absolute precision. Punctuating the end of the set with exuberant covers of David Bowie’s “Young Americans” and Steely Dan’s “Show Biz Kids,” the boys left the funky family in an irresistible booty shaking elation before closing the set appropriately with “Satisfied.” After a “New York City” encore, the shakers filed out into the cold Asheville night, off to find another groove. 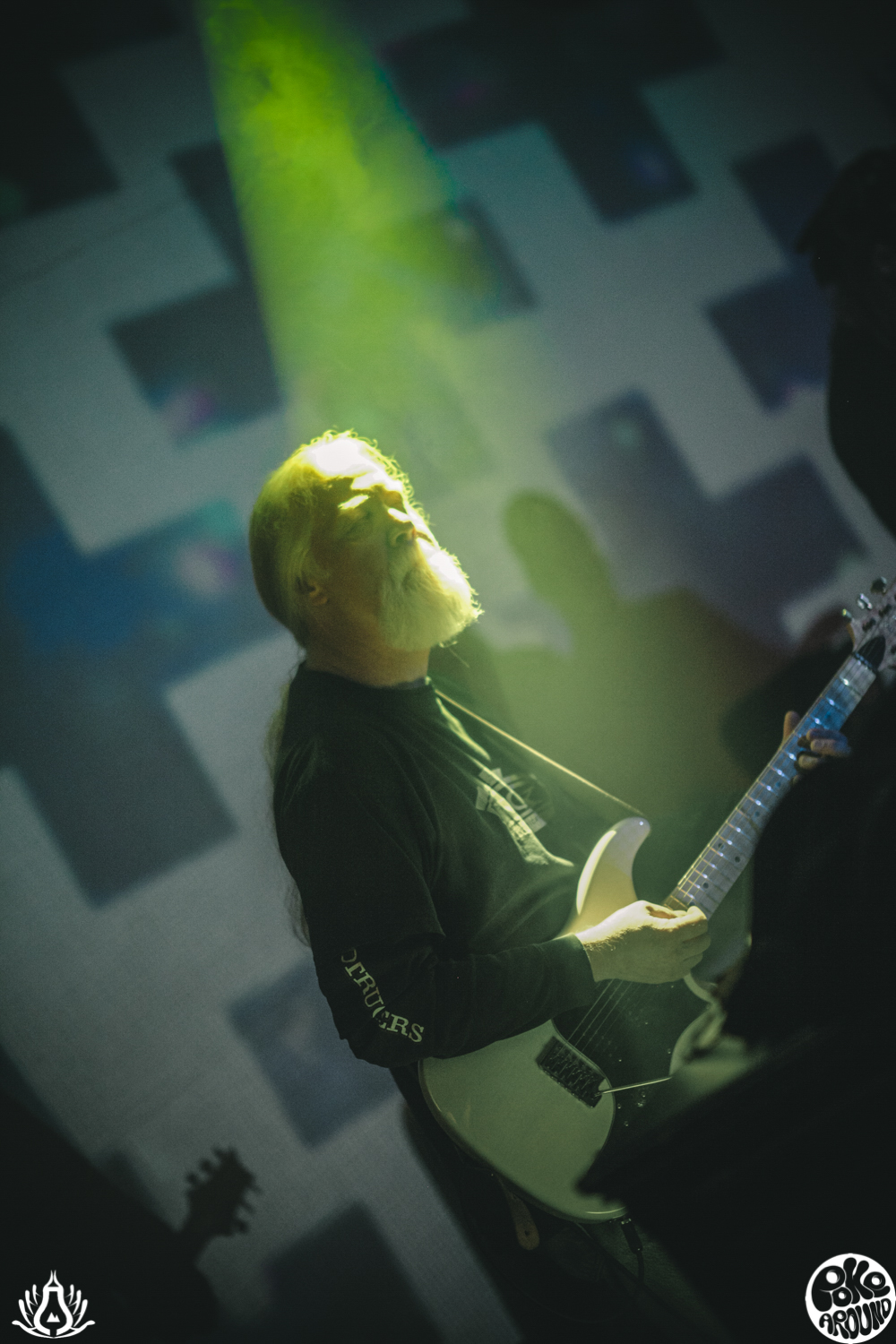 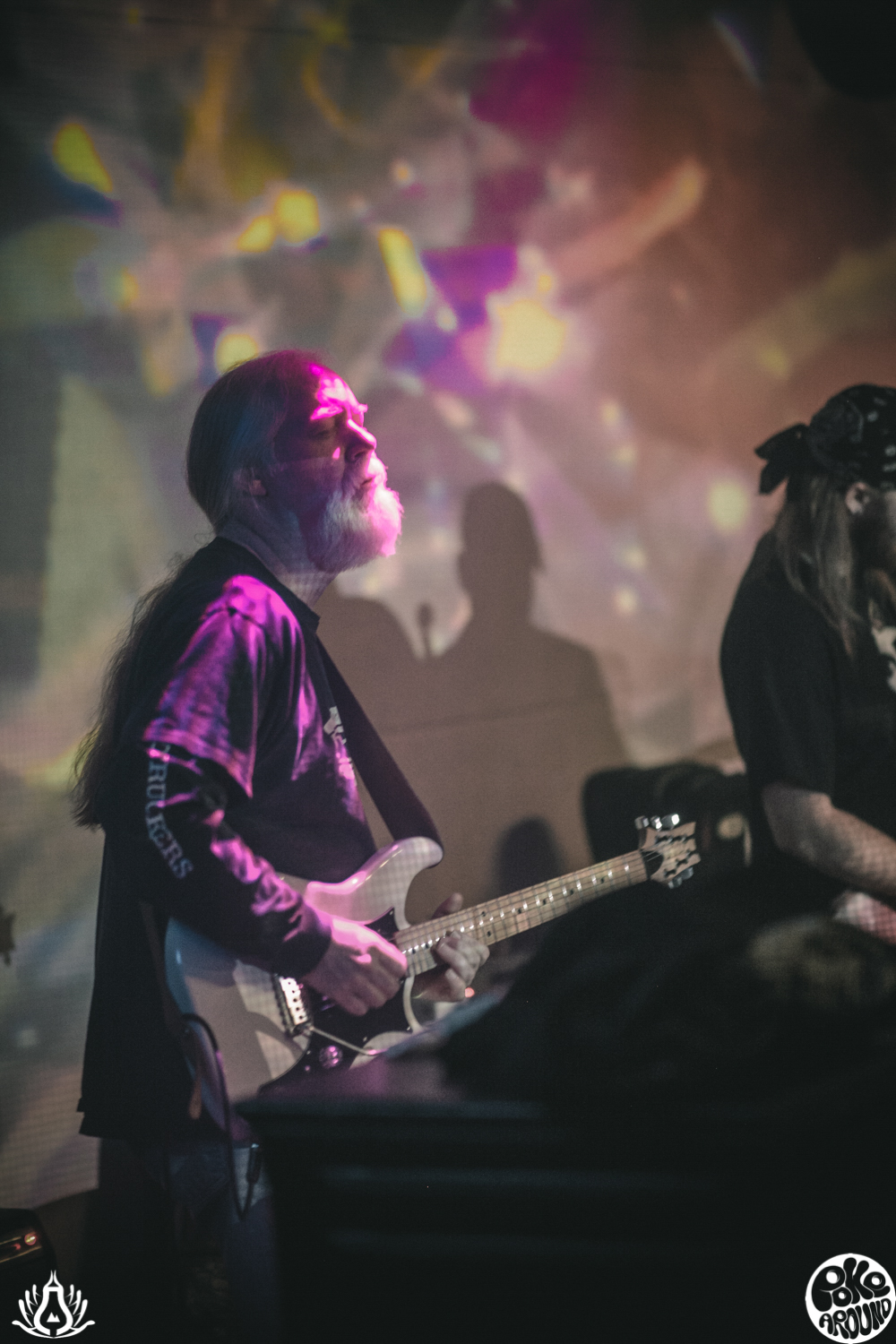 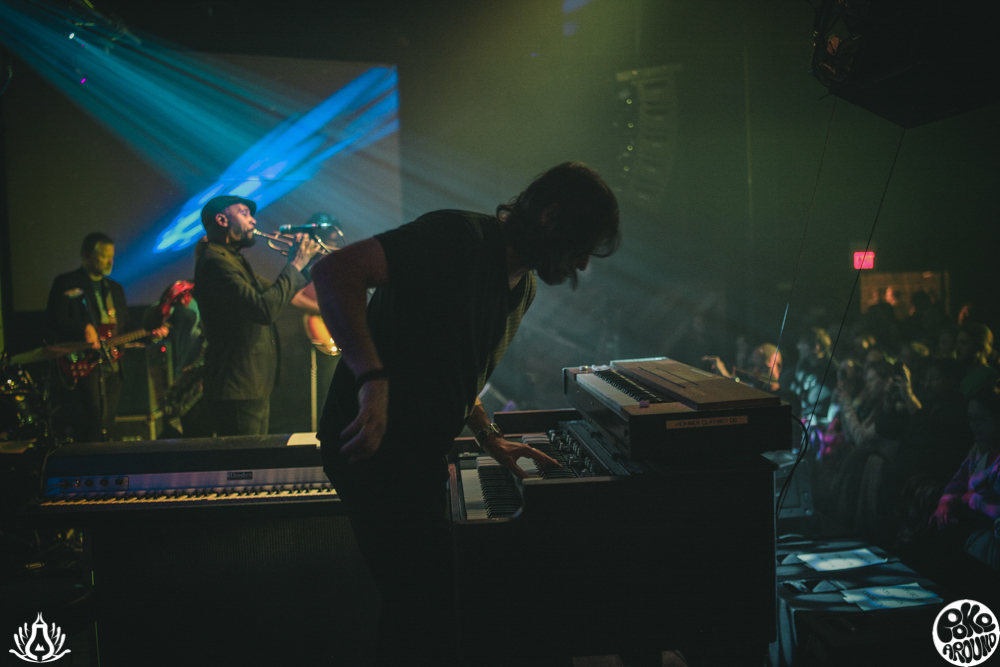 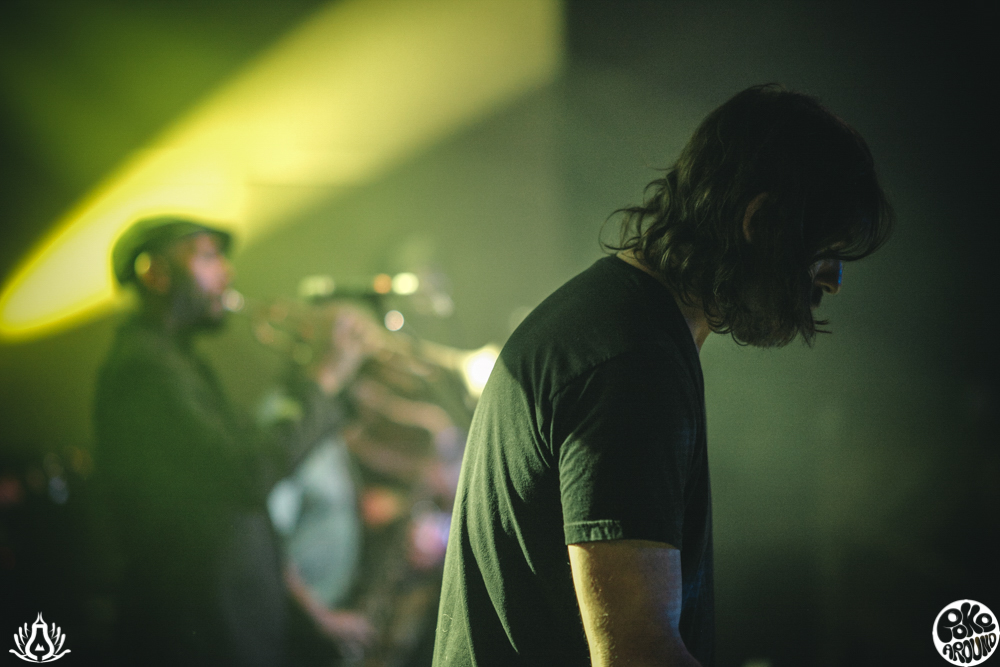 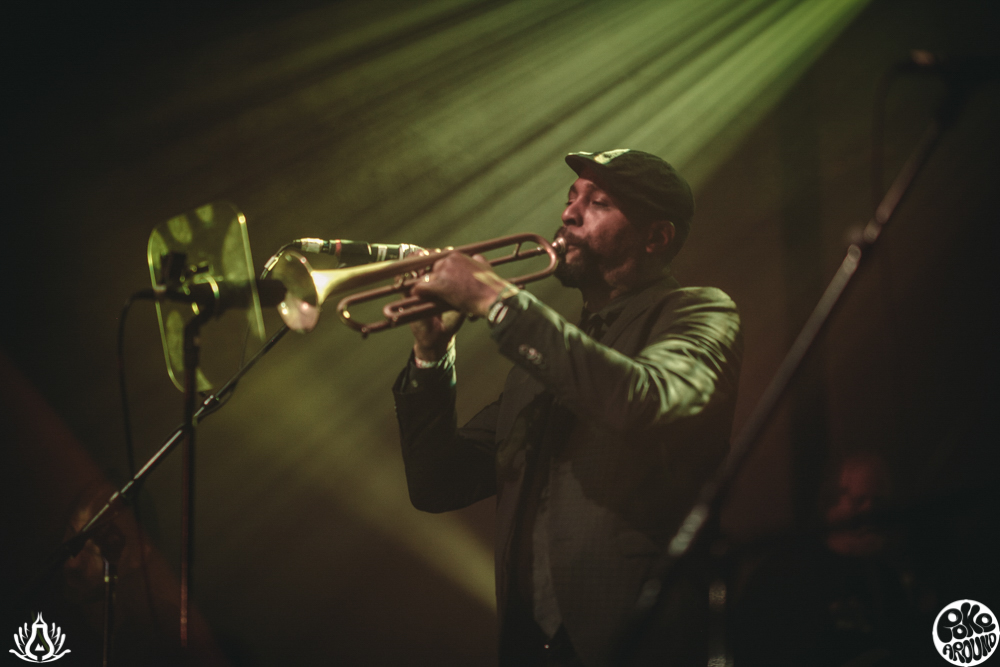 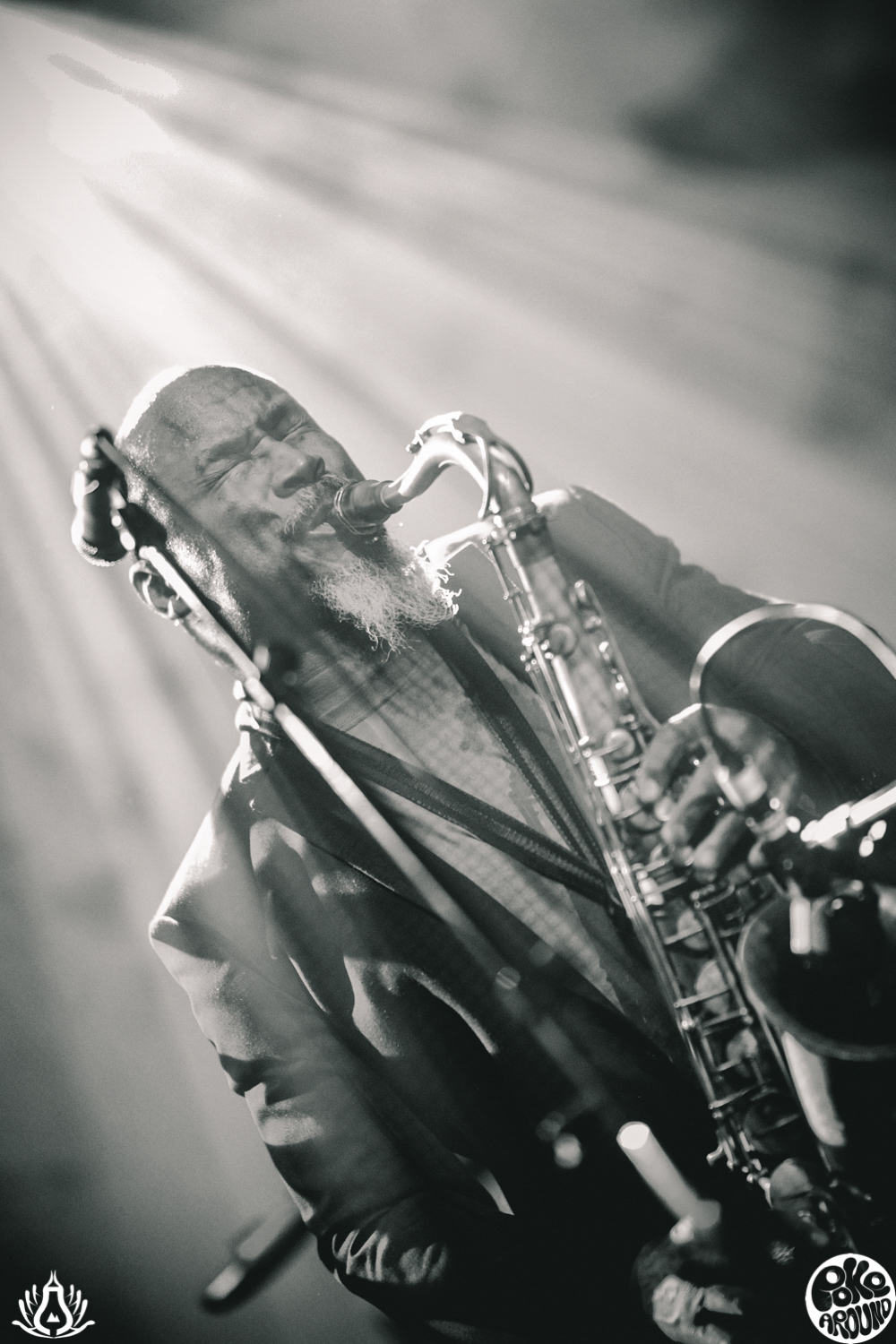 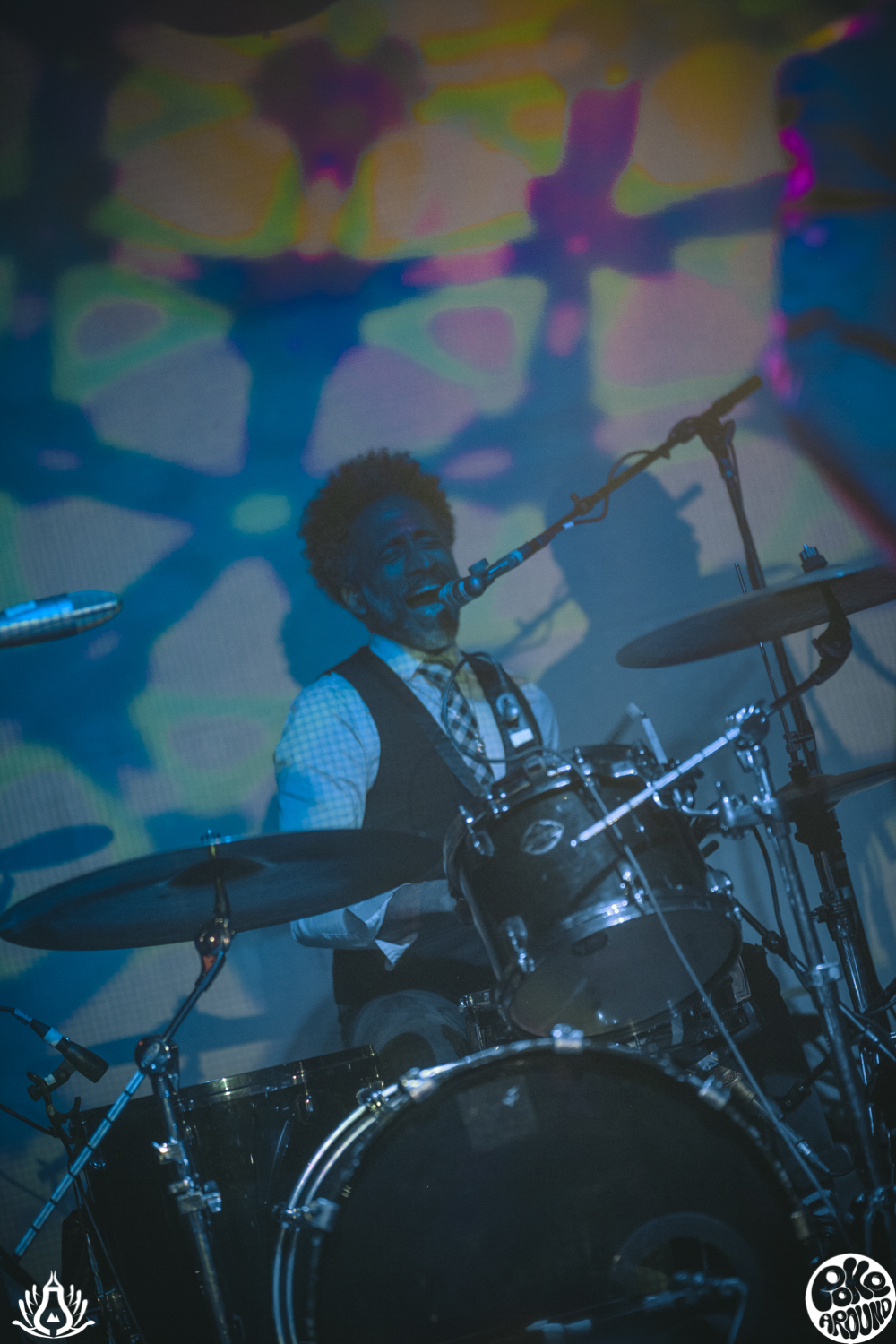 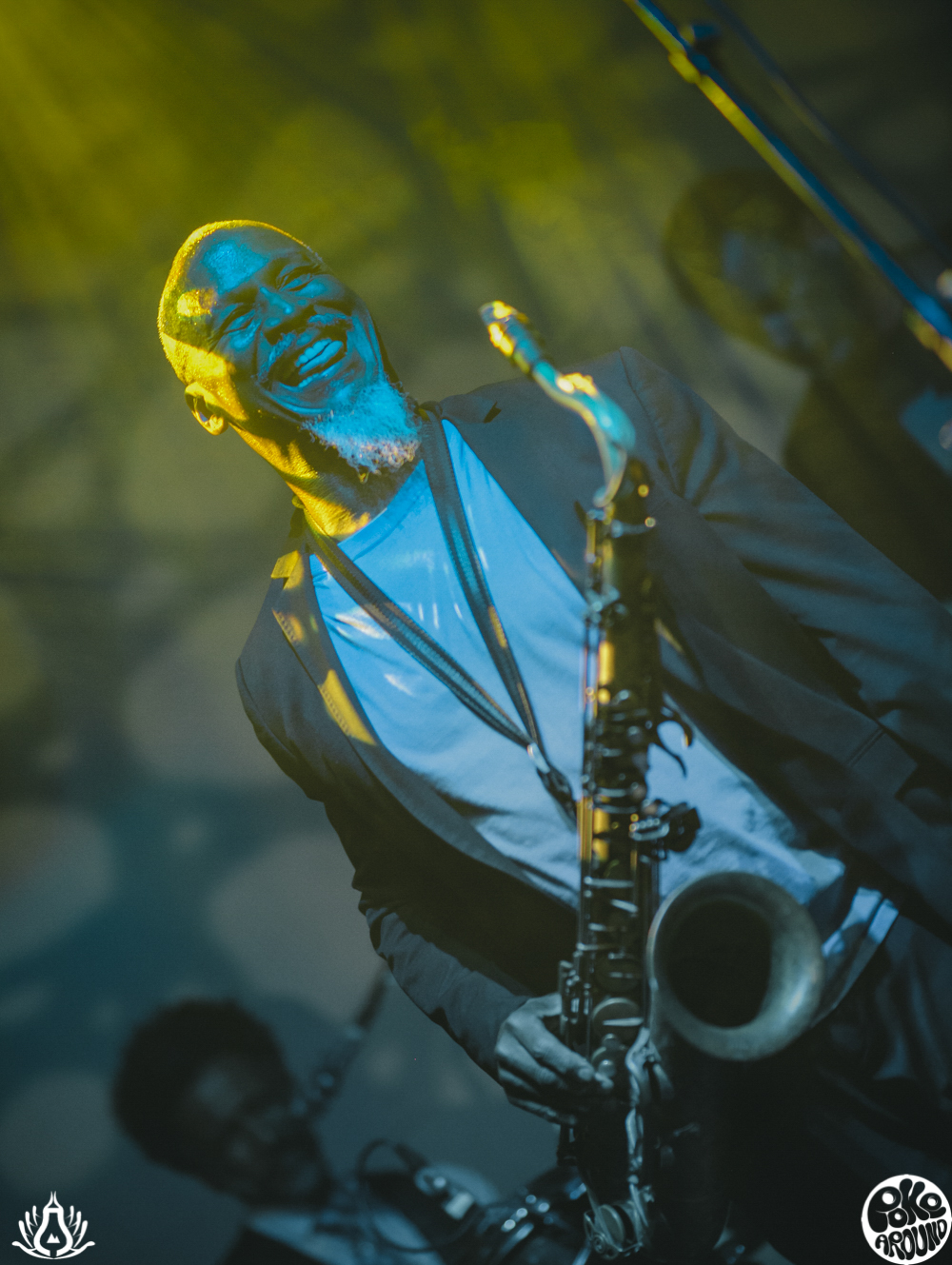 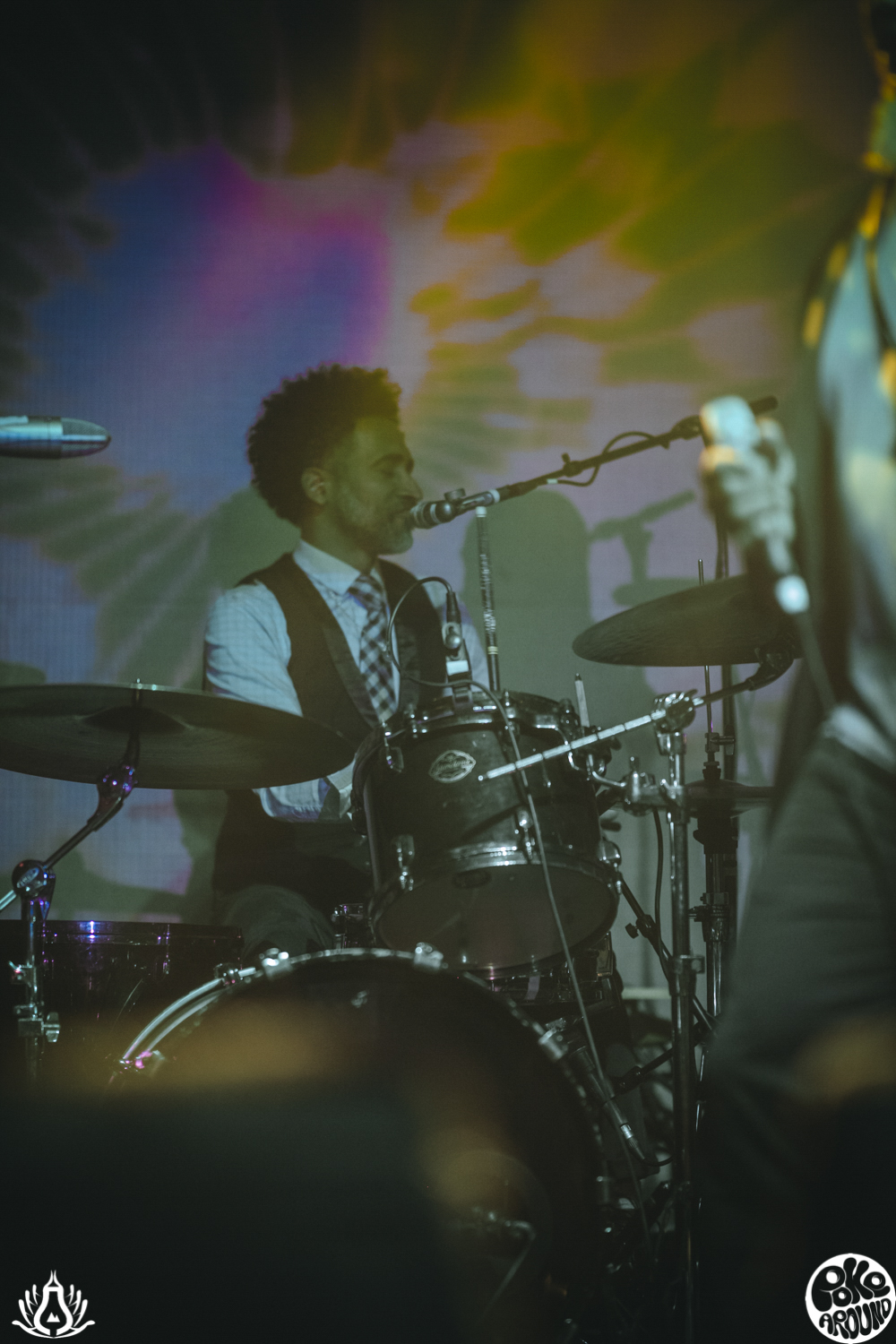 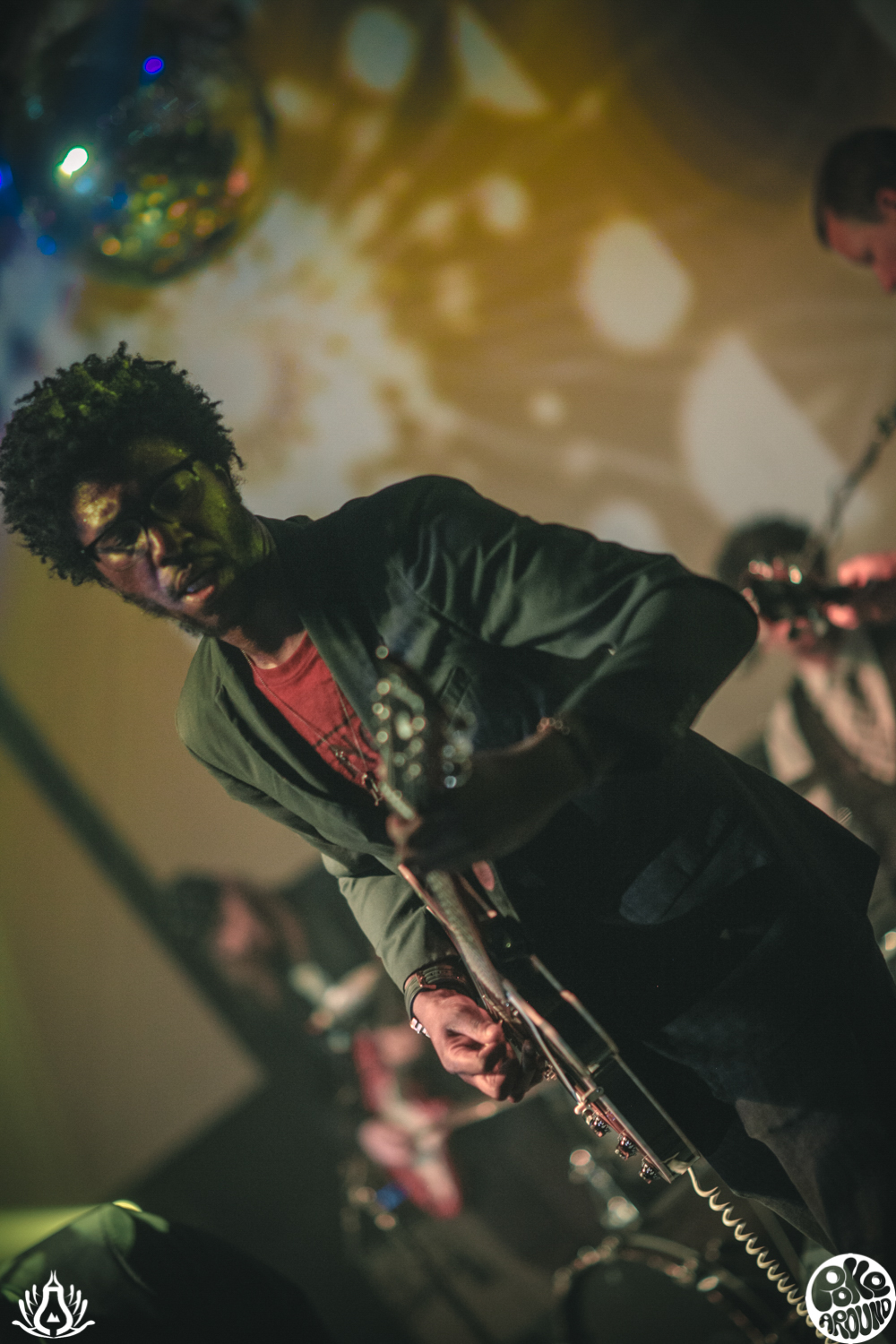 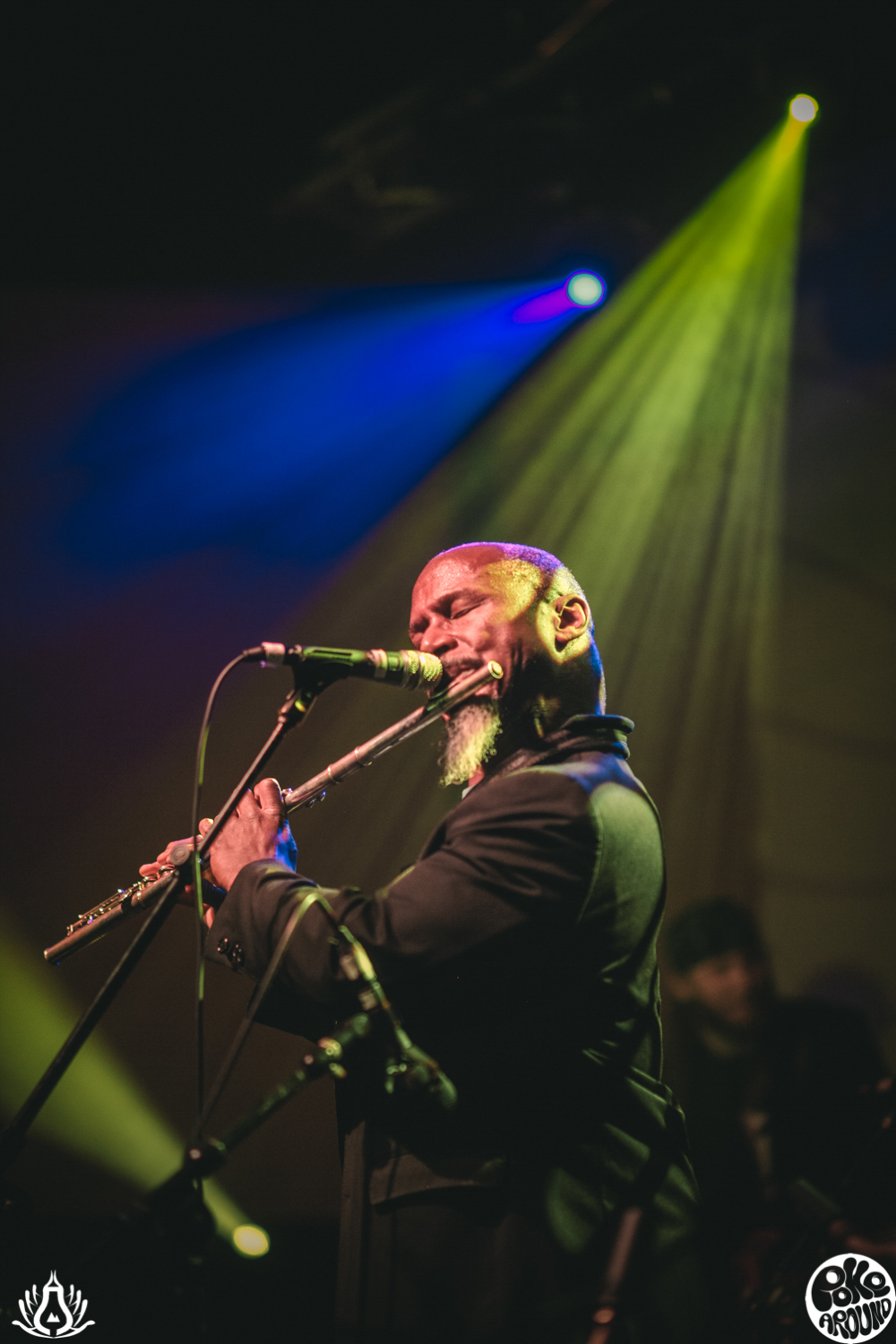 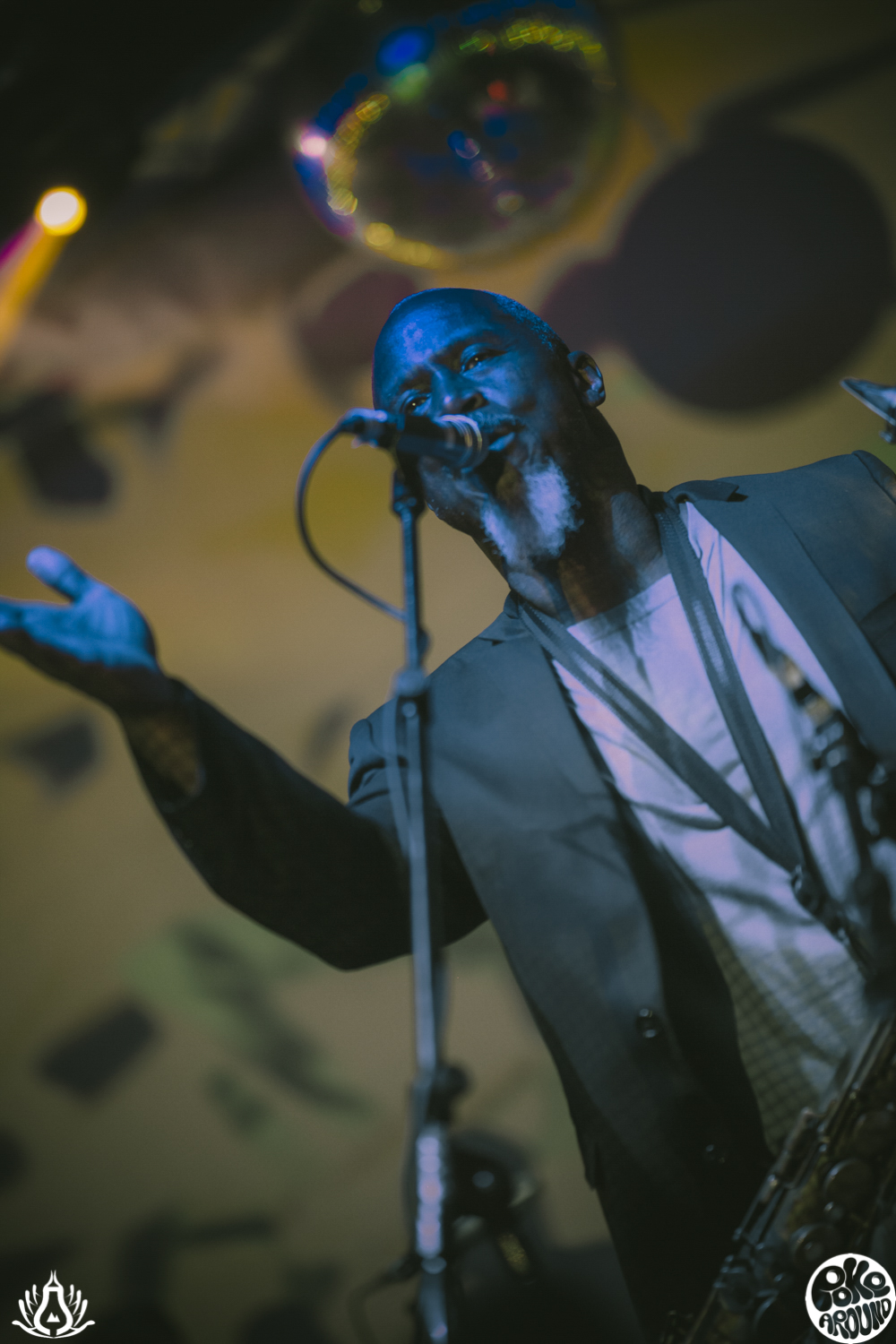 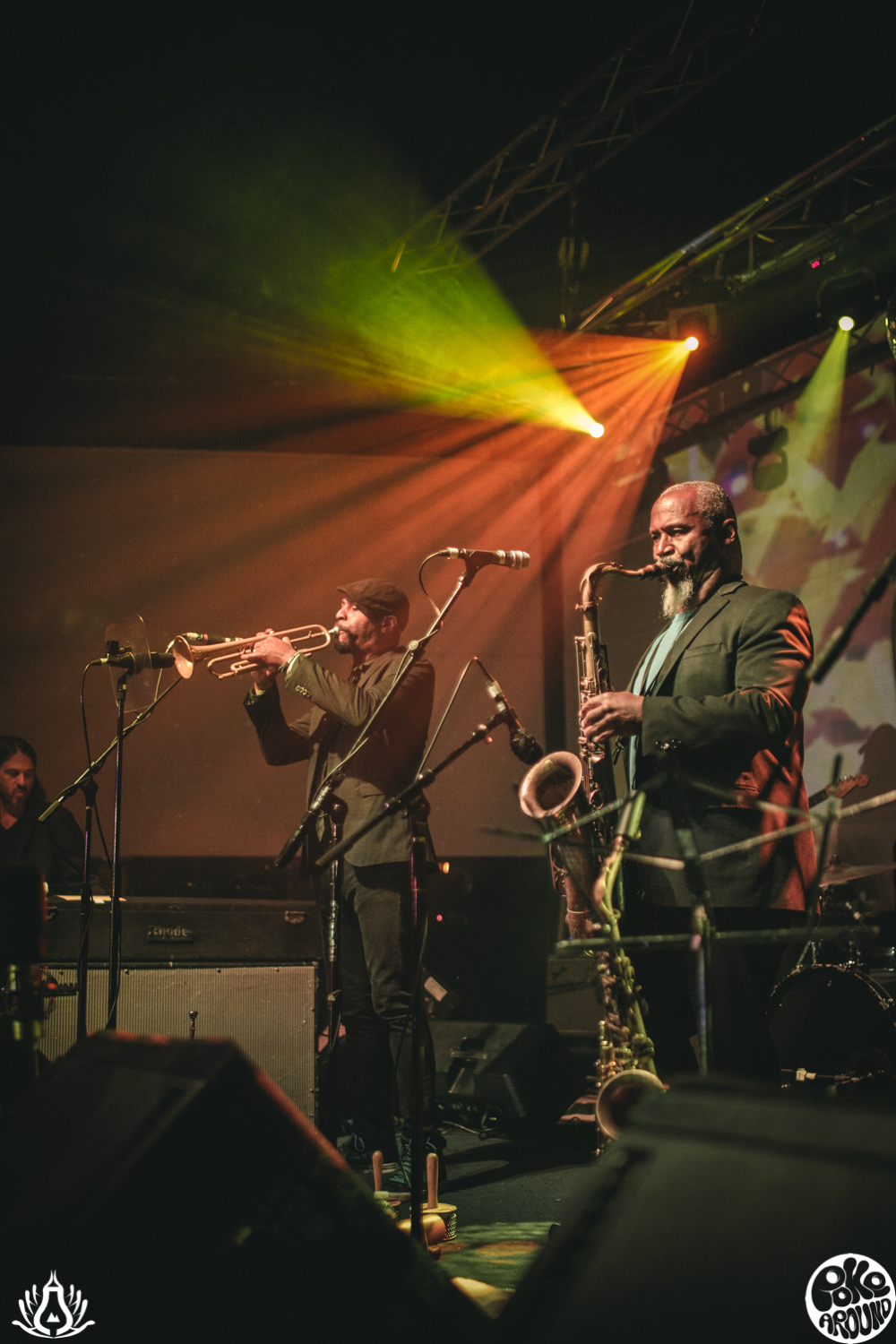 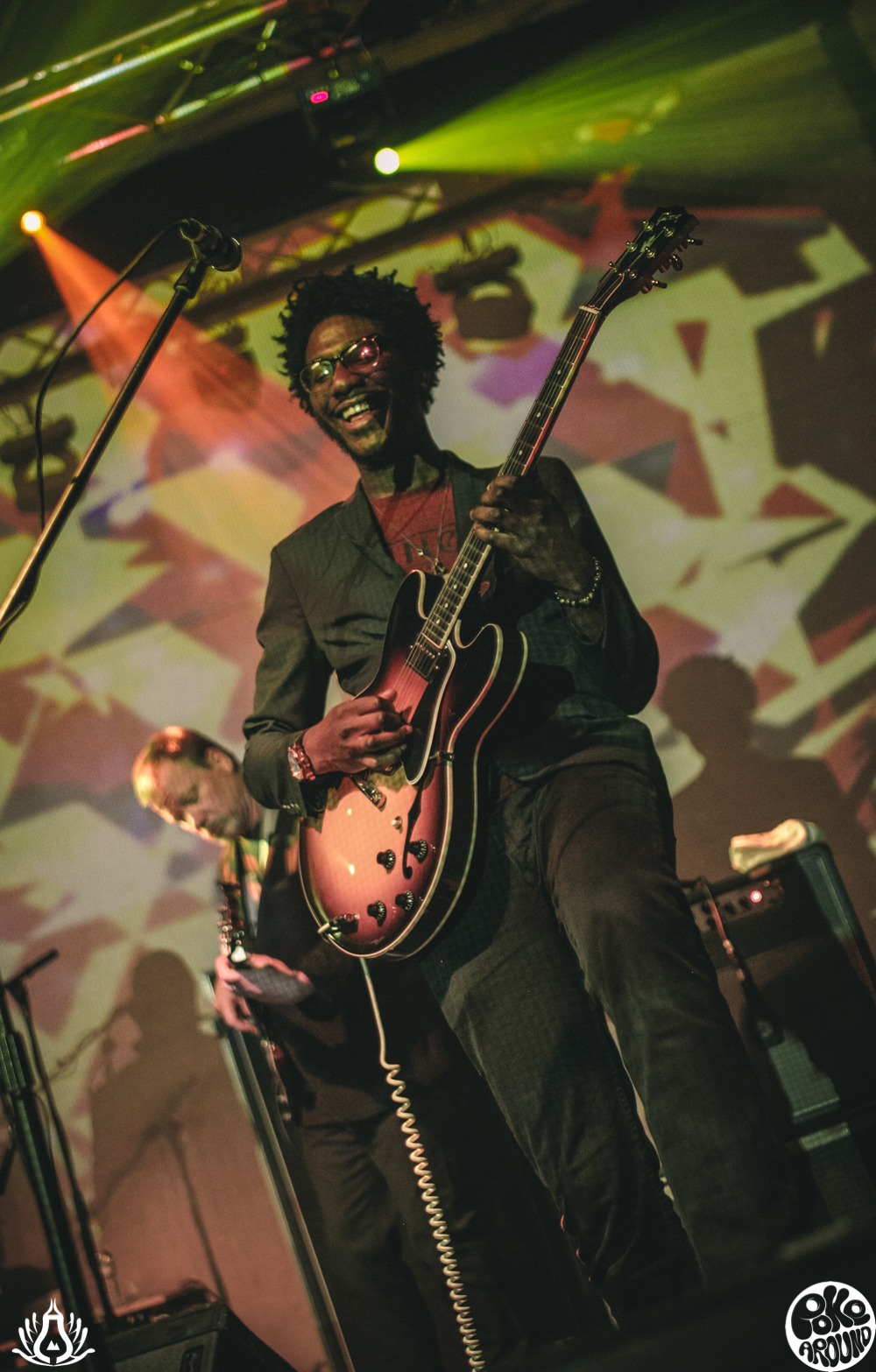 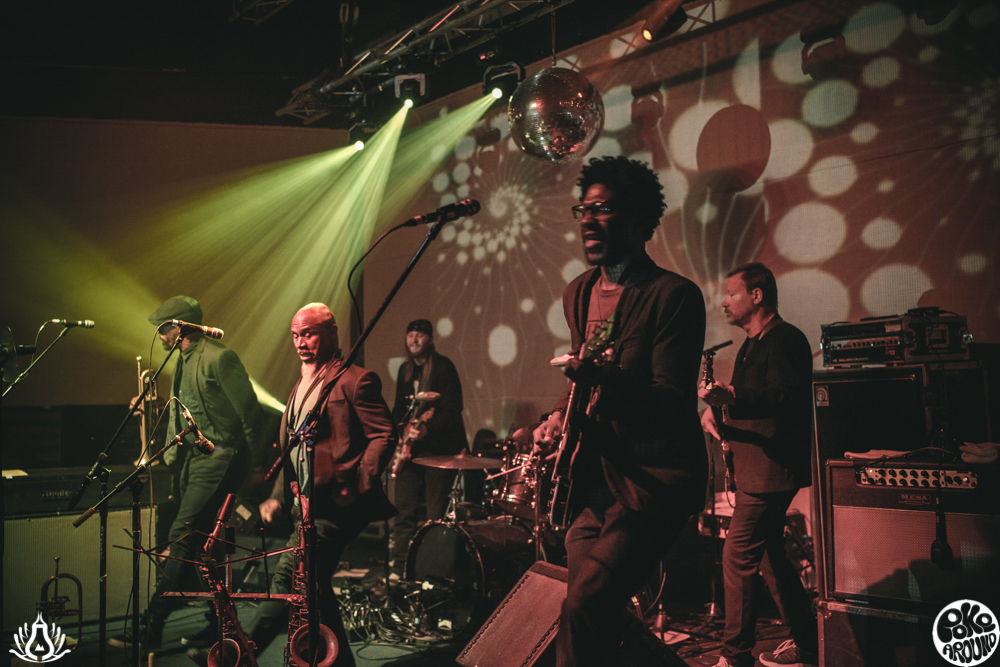 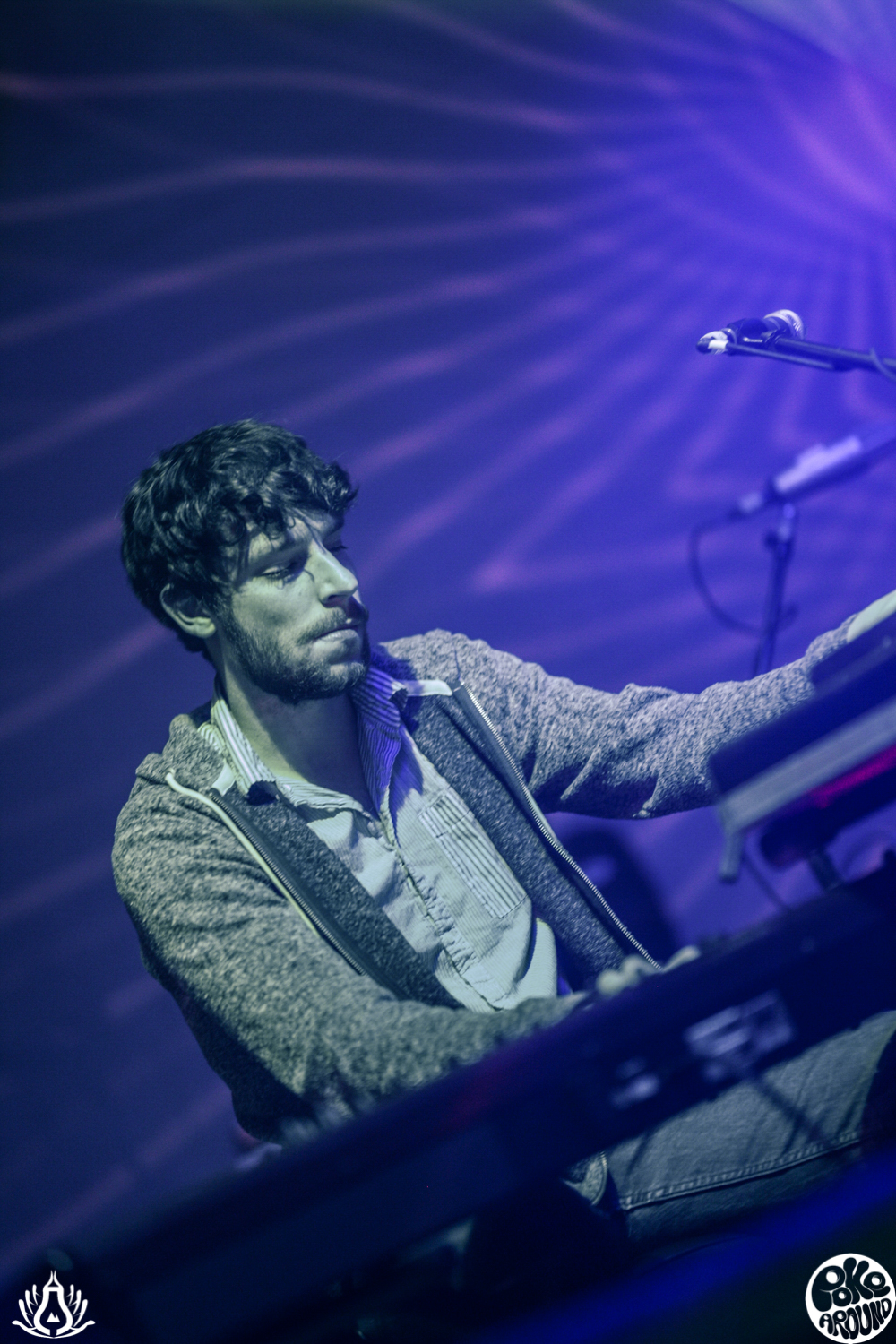 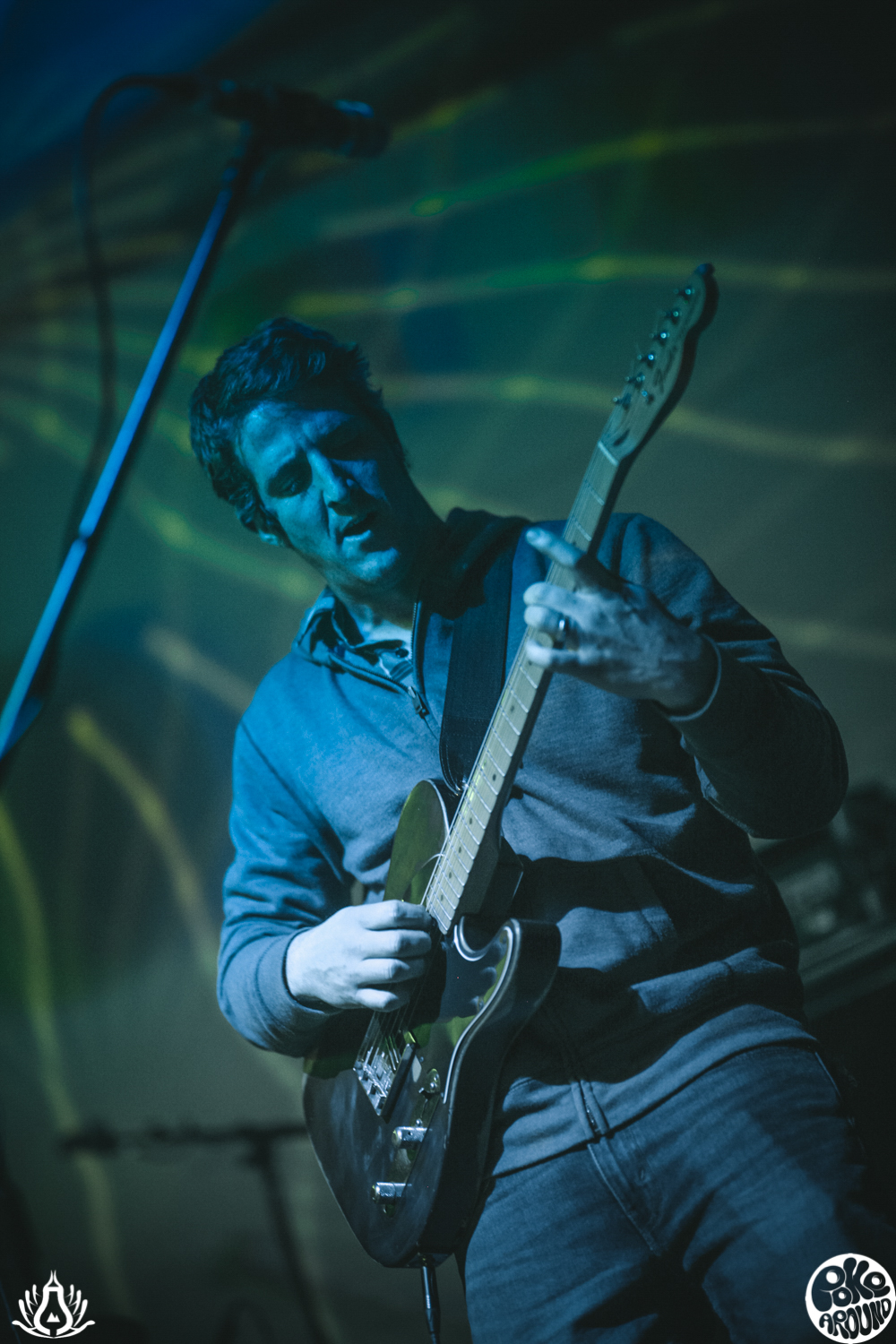