Saturday, November 19th was cold and rainy, not uncommon for late fall in Philadelphia. But the scene on South Street was warm, and the crowd making its way into the Theater of the Living Arts was about to get heated up by the evening’s opener Lespecial. Both Lespecial and Twiddle, the headliner, have been touring relentlessly, as well as making new fans and satisfying loyal followers on the festival scene. This night brought these two progressive rock jam bands together for a very fun time.

Lespecial has the sound of a funky jamtronica band, and they do have some techno sounds, but this was more of a funky rock set. They played mostly originals and a few fun covers, most notably “Baby One More Time,” the Britney Spears hit, which they did with a jam in the middle that was totally out there.

Twiddle was the top bill and top draw for this Saturday night, and although they filled the TLA, there was plenty of room to dance – and Twiddle’s loyal followers were there for a dance party. Those up front seemed to know all the lyrics to all the songs, and found them inspiring, and in some cases life changing. They played two solid sets of original music that featured not only great musicianship from all four, but unique voices and harmonies. The first set was only four songs, but the jams went on for a long time, taking us on a musical journey as good jam bands do.

Overall this Thanksgiving tour was an excellent night of music from two bands that are quickly becoming staples of the music scene in many areas.

Article and photos by Steven Philips 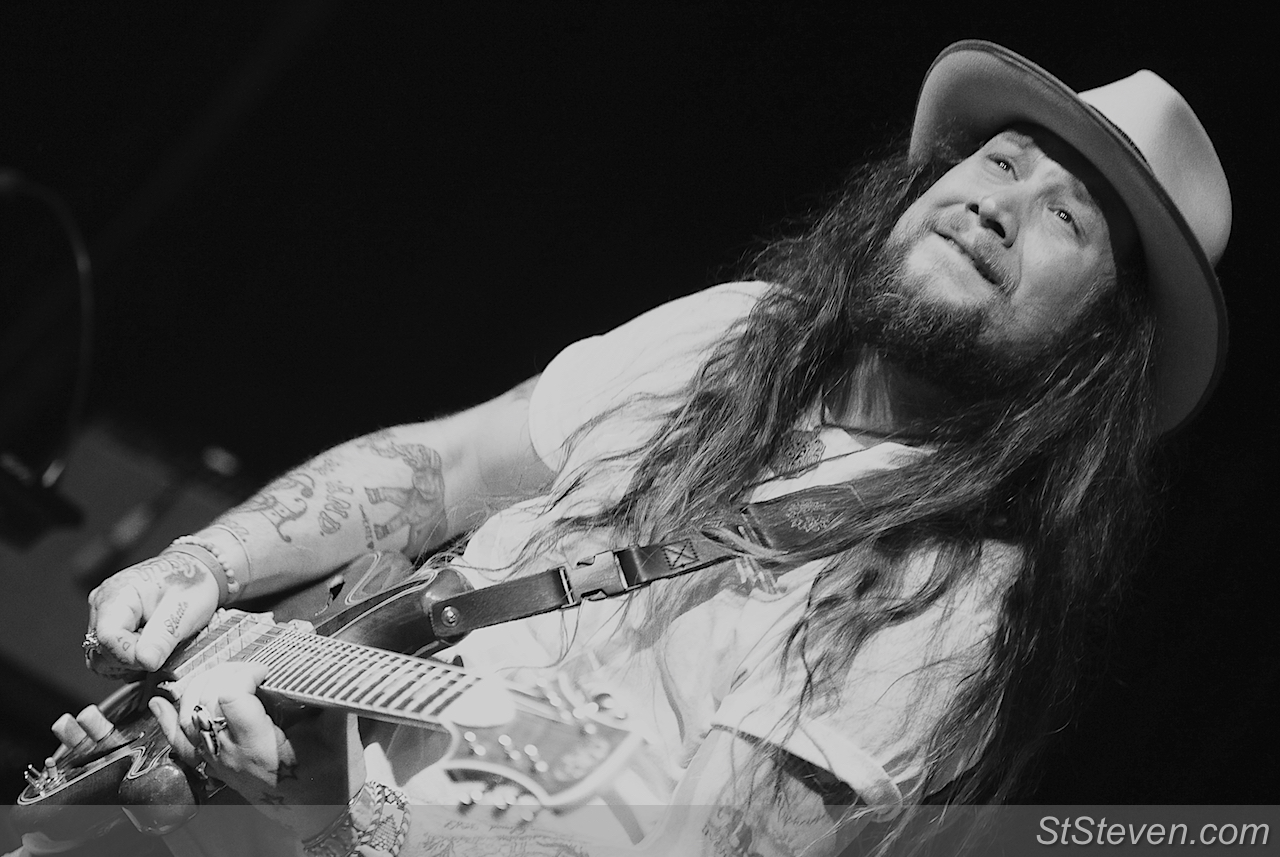 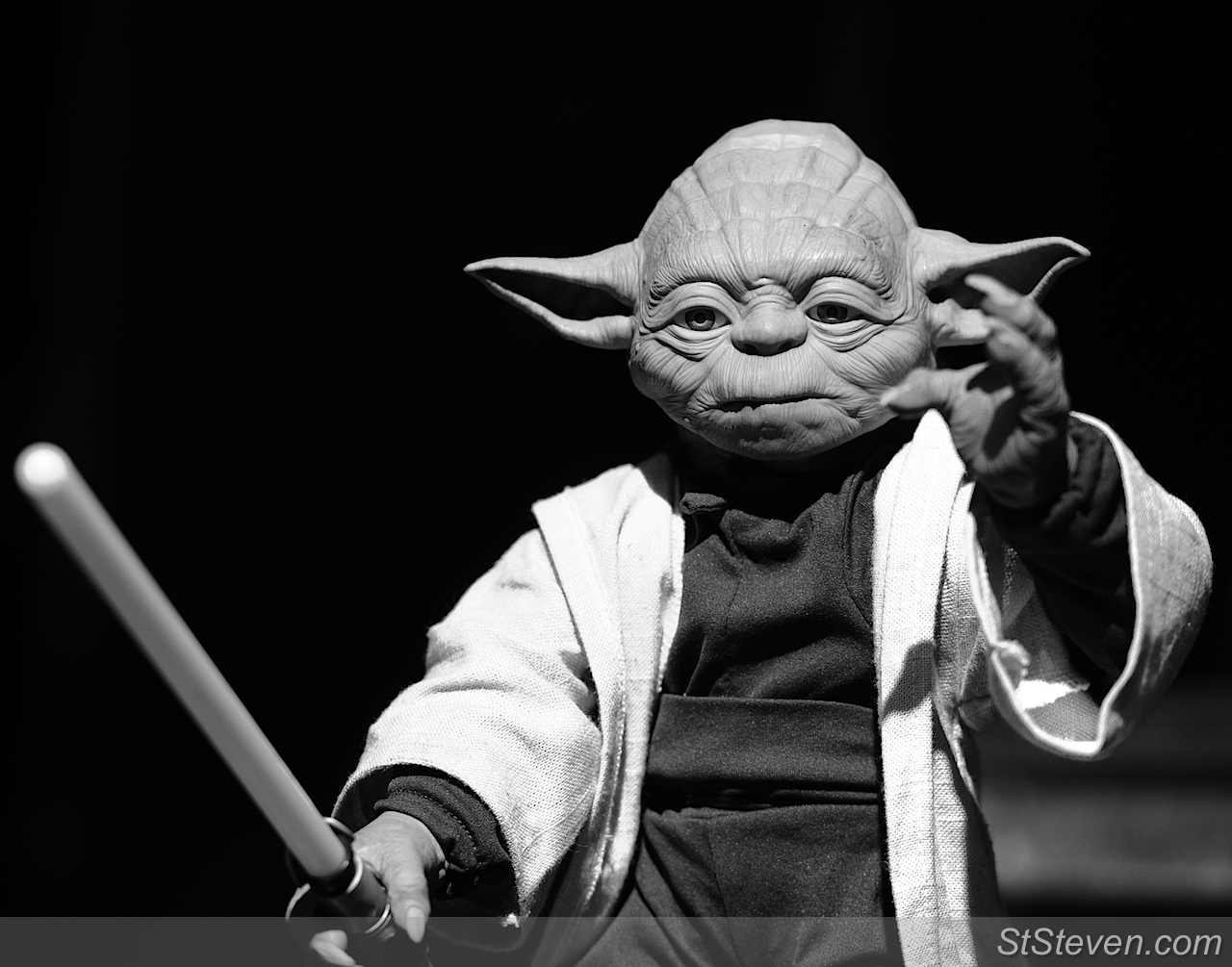 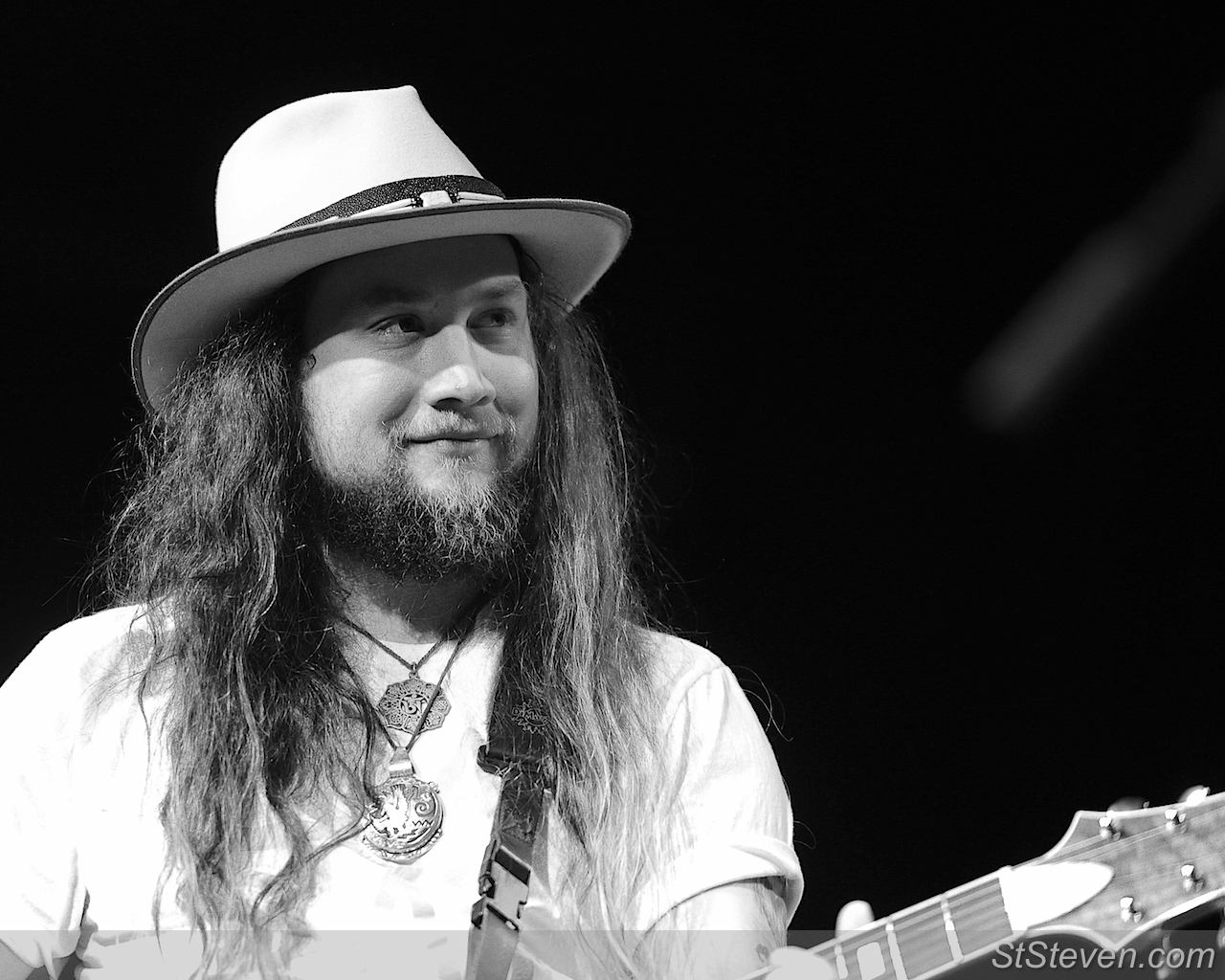 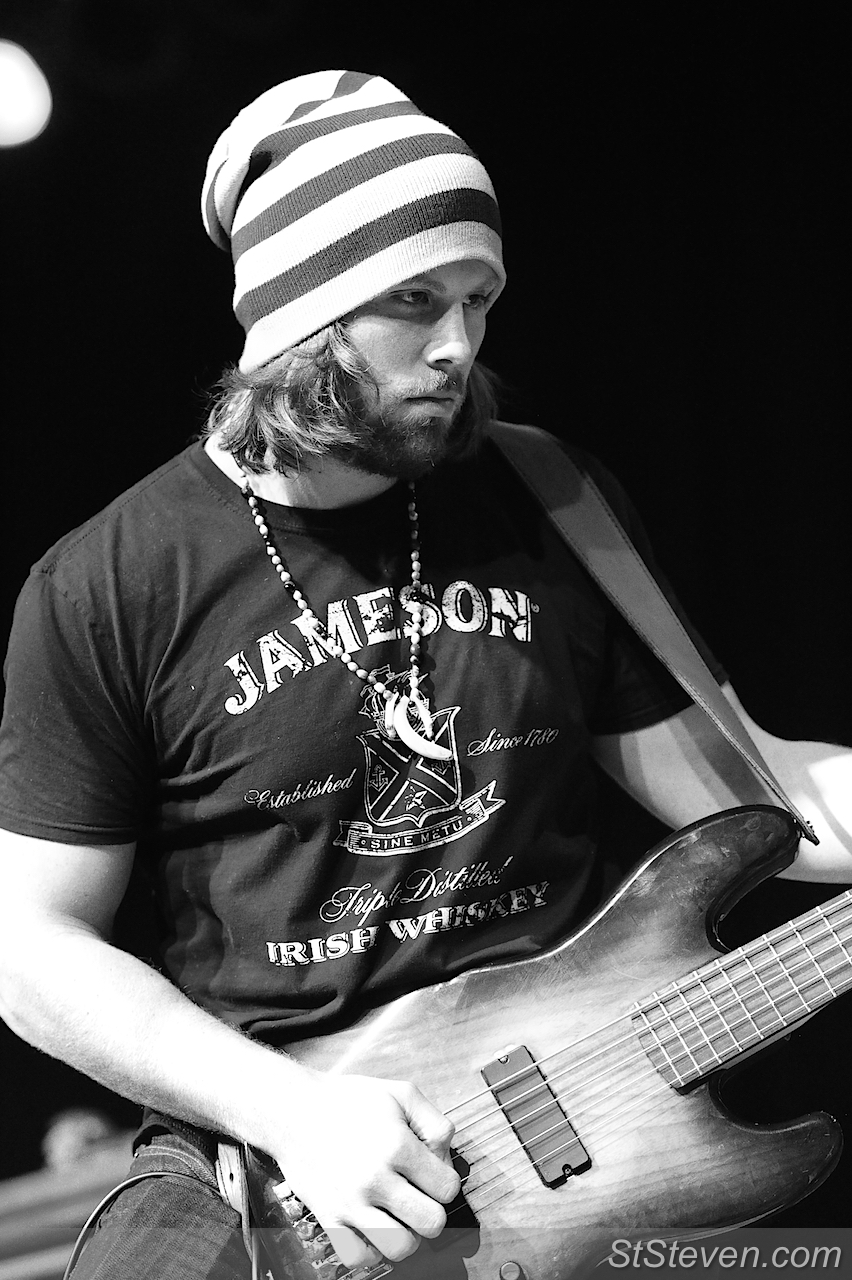 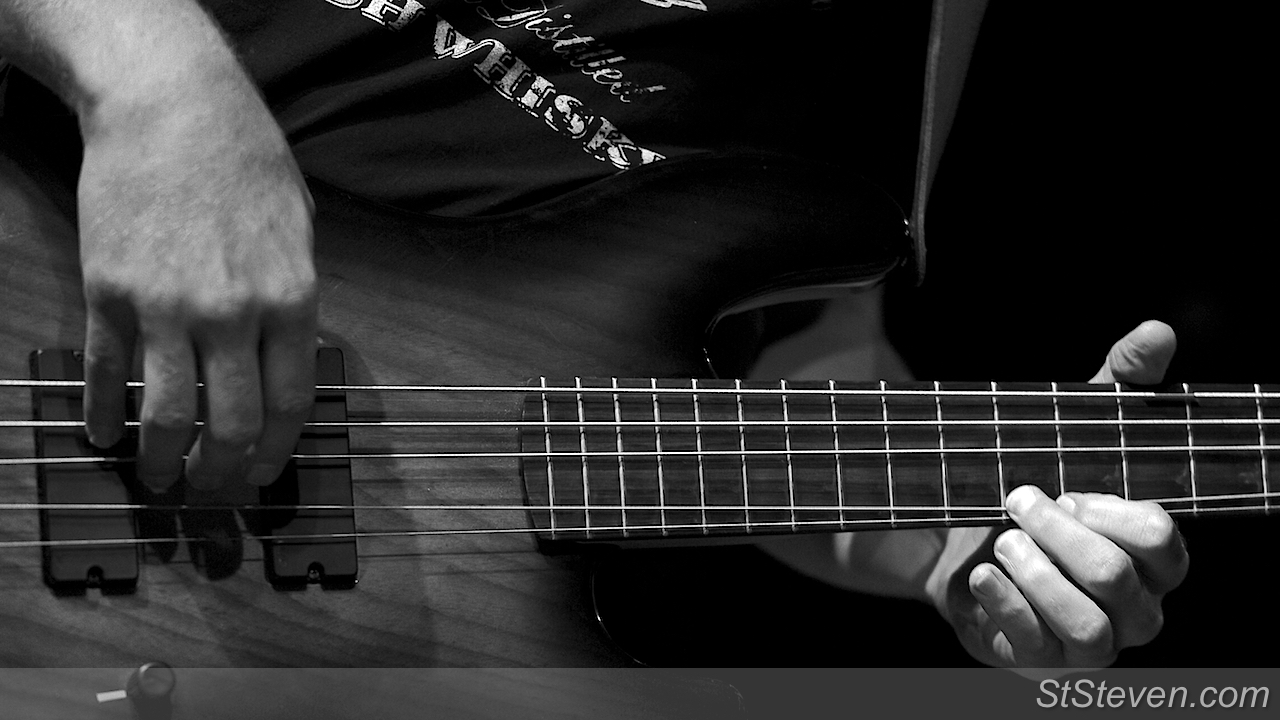 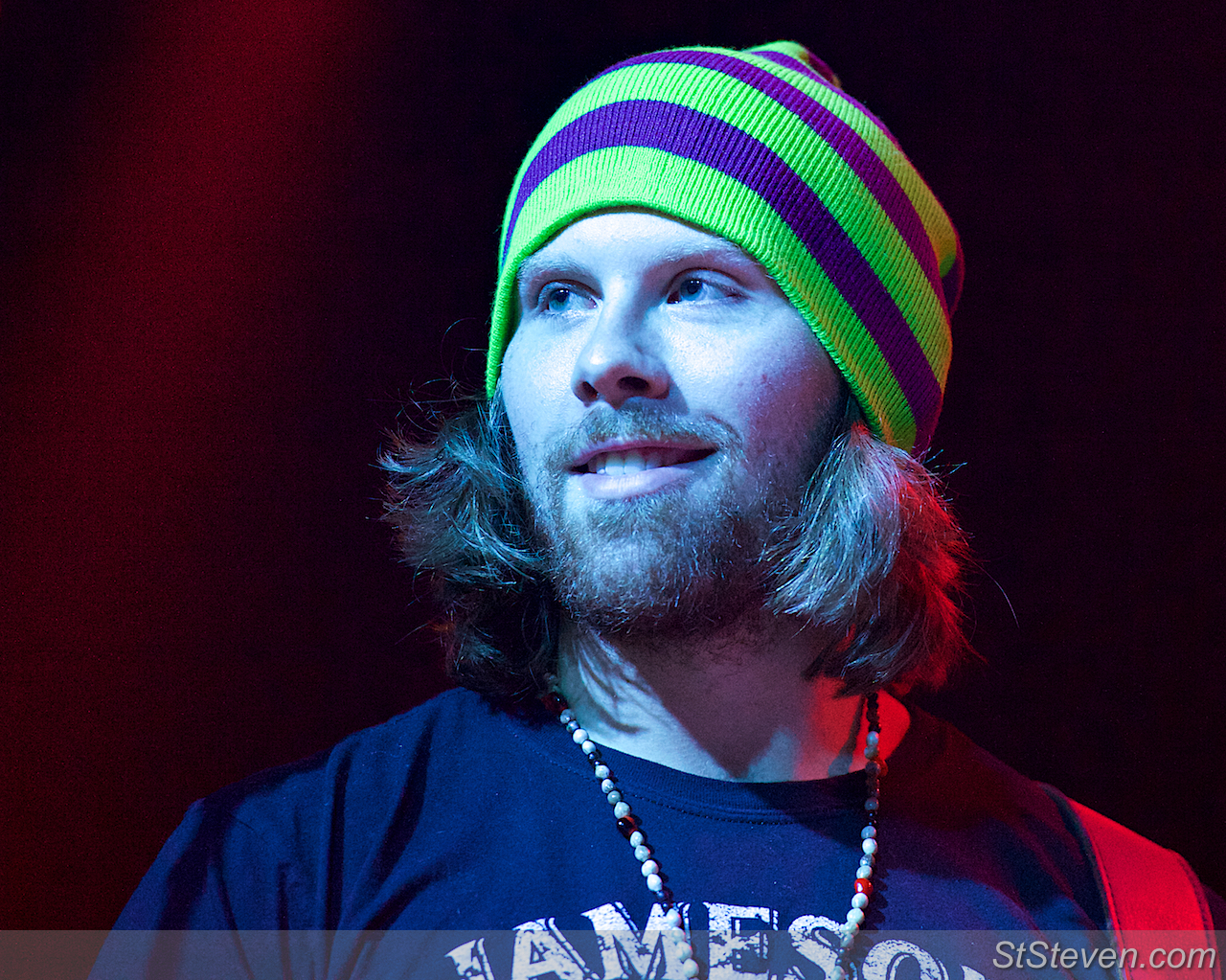 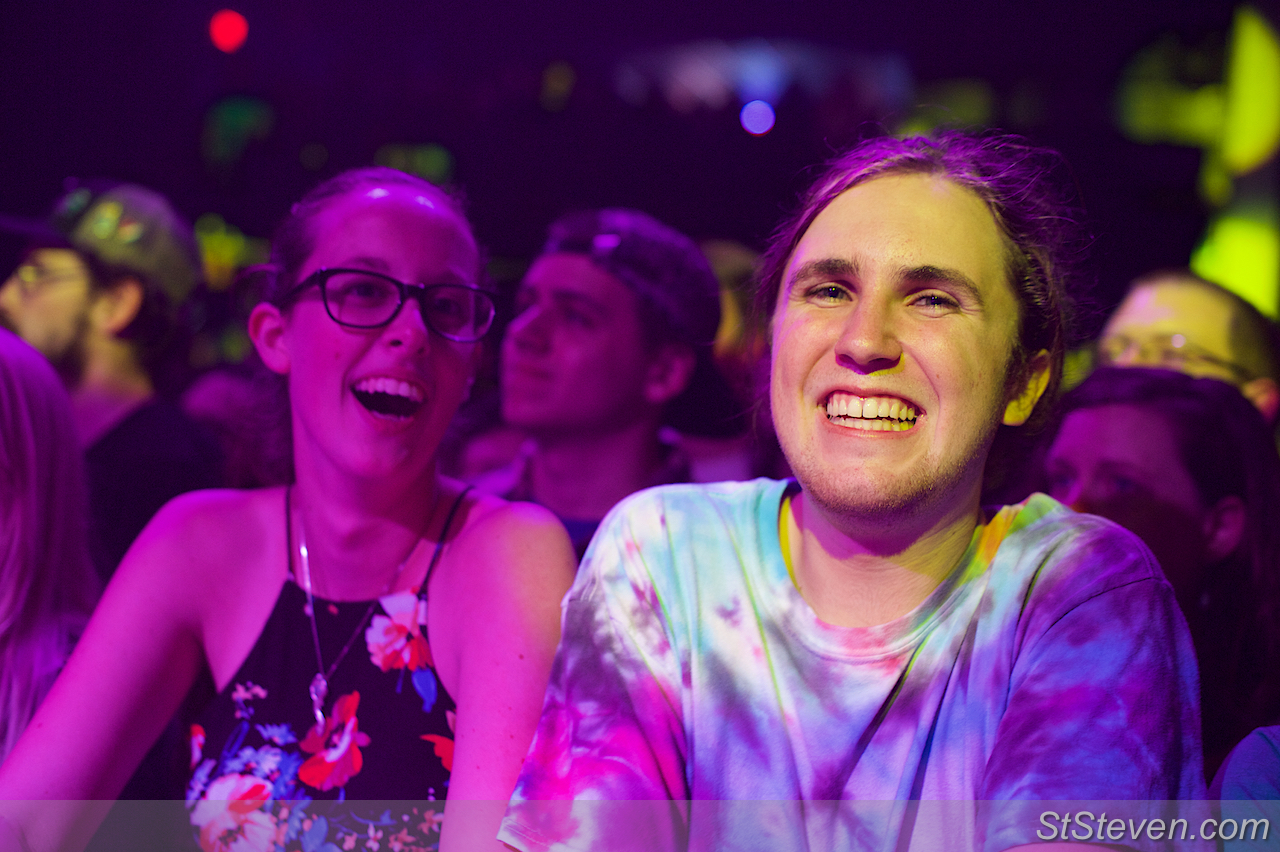 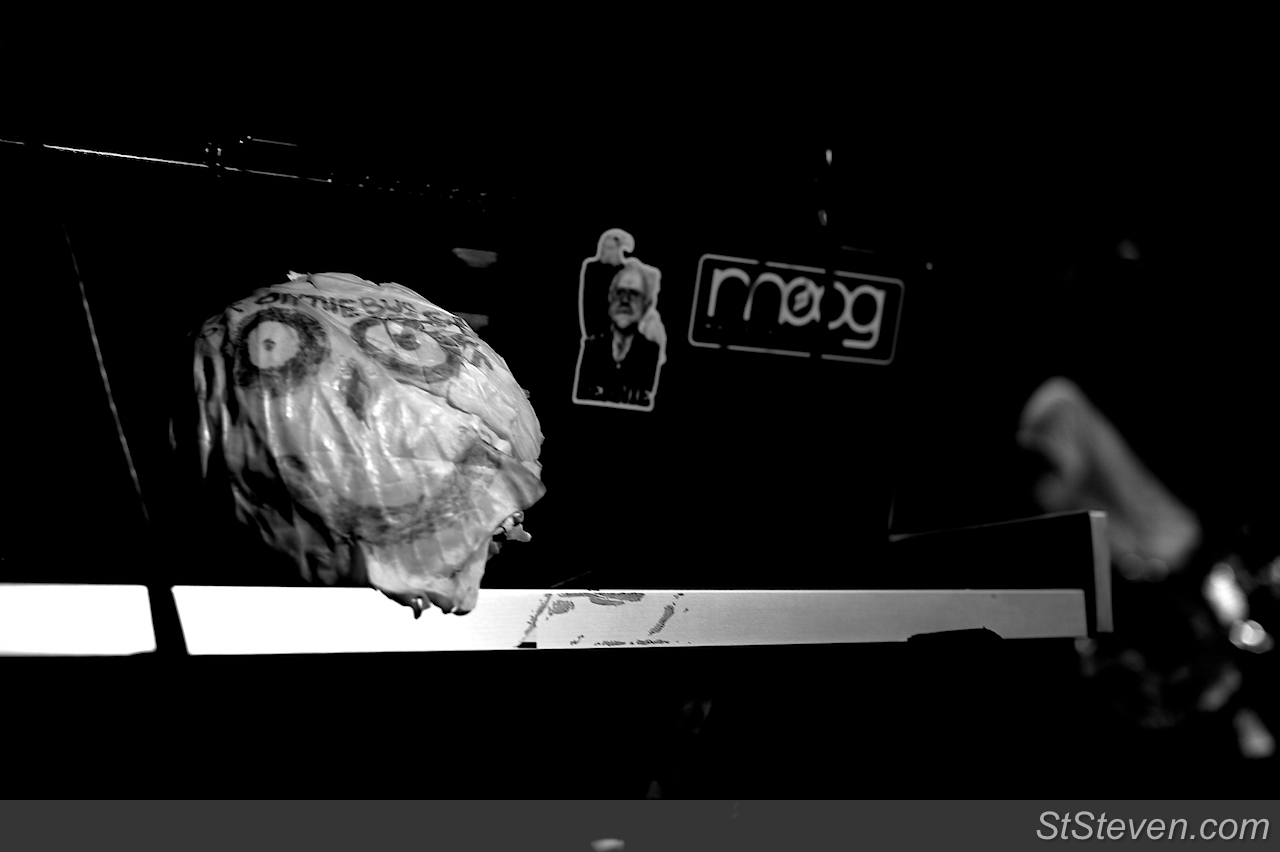 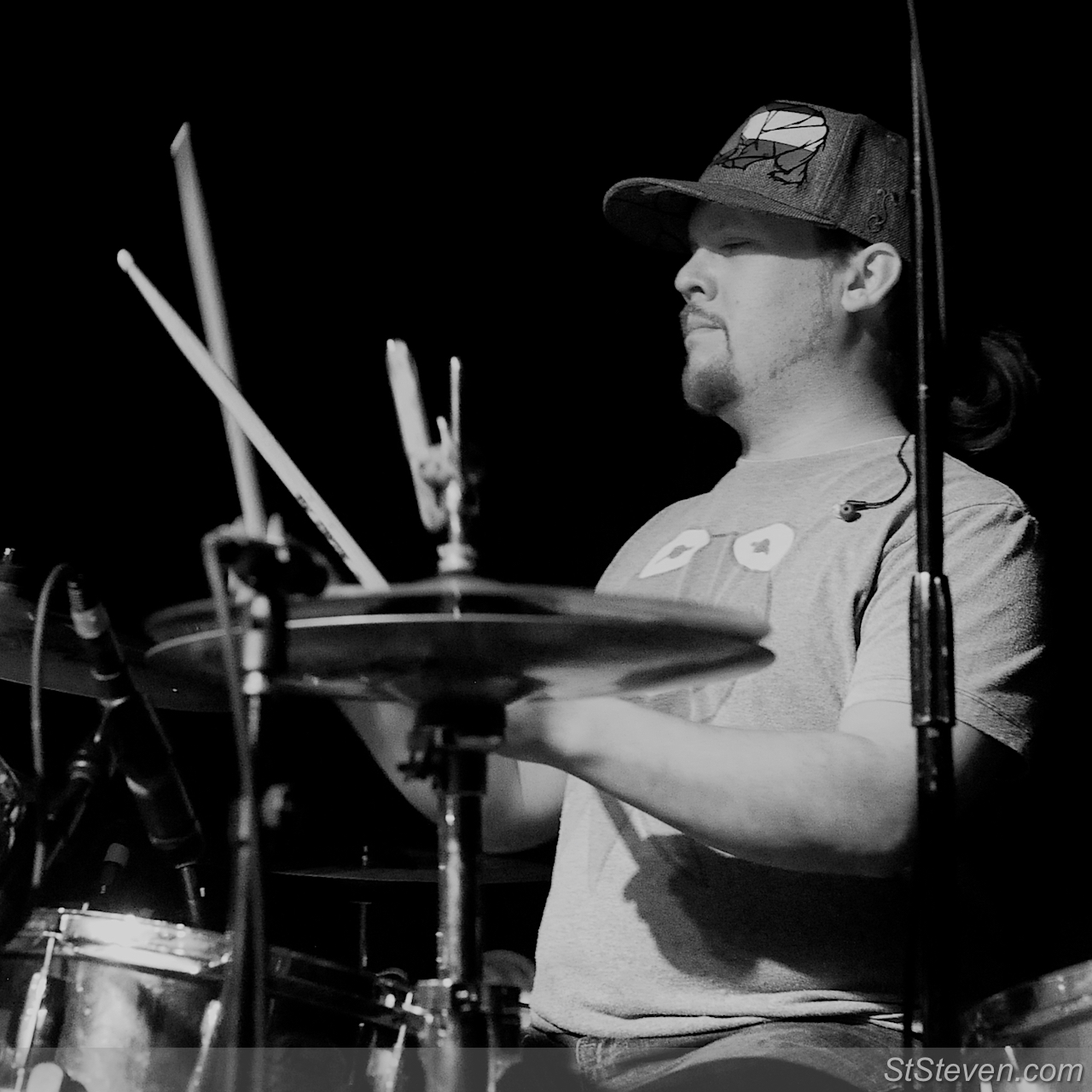 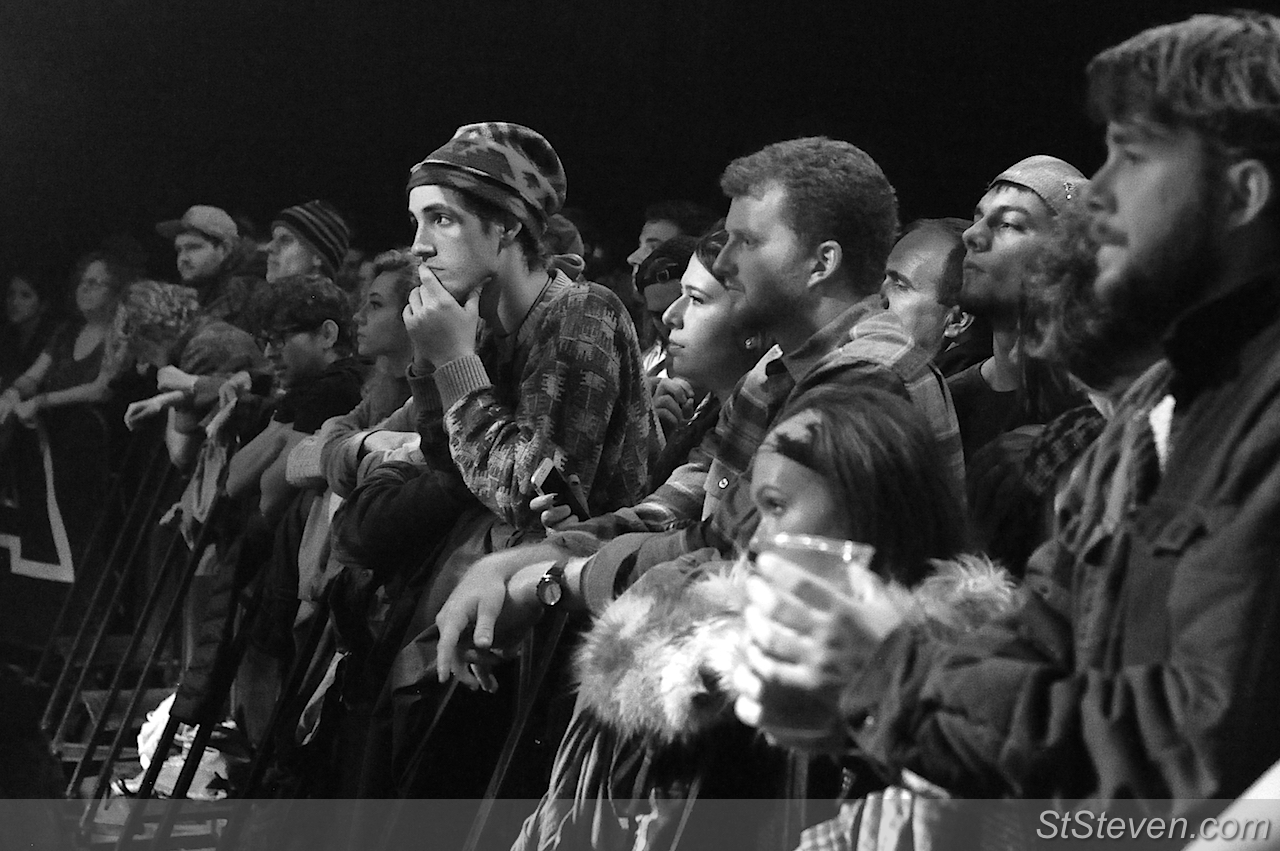 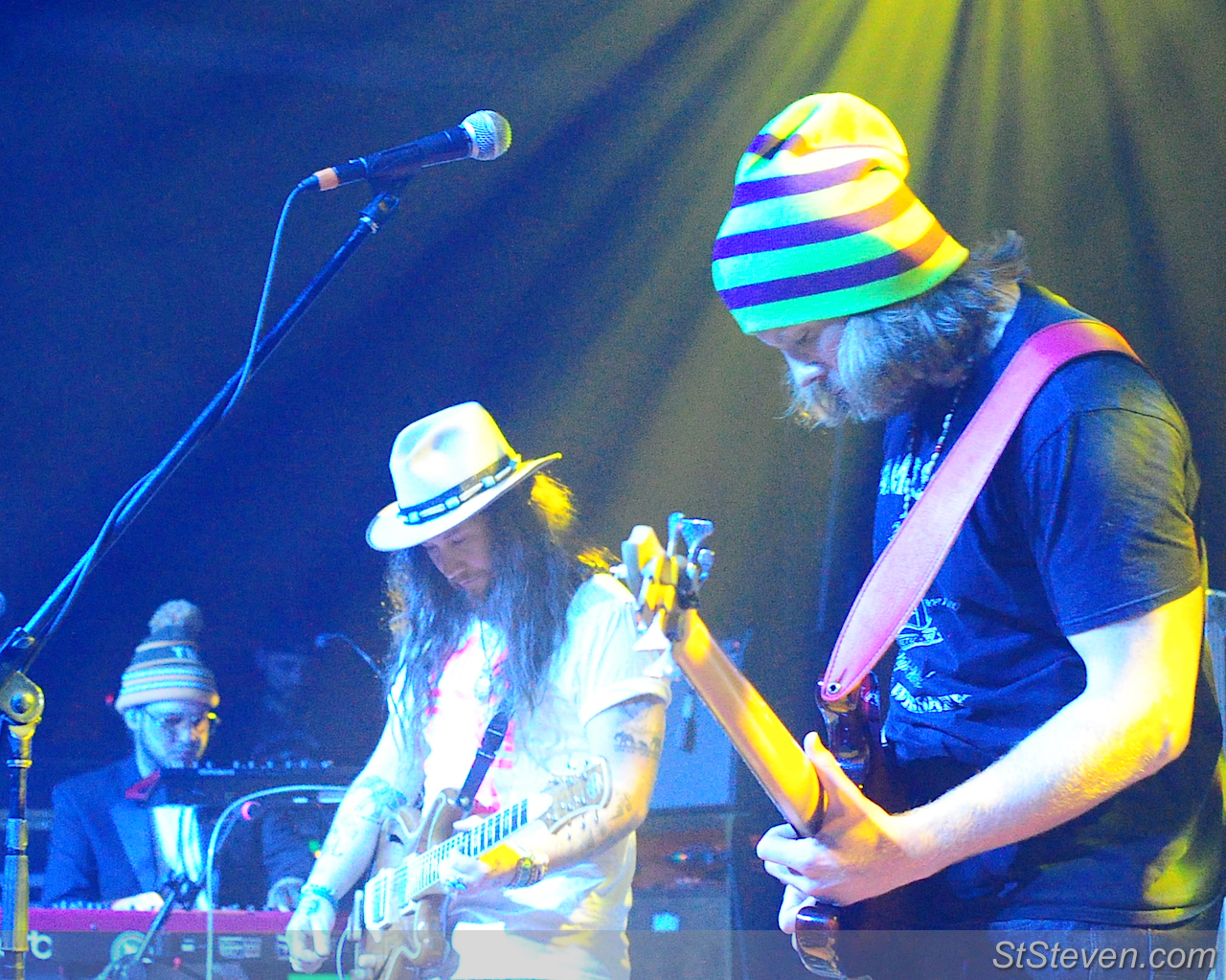 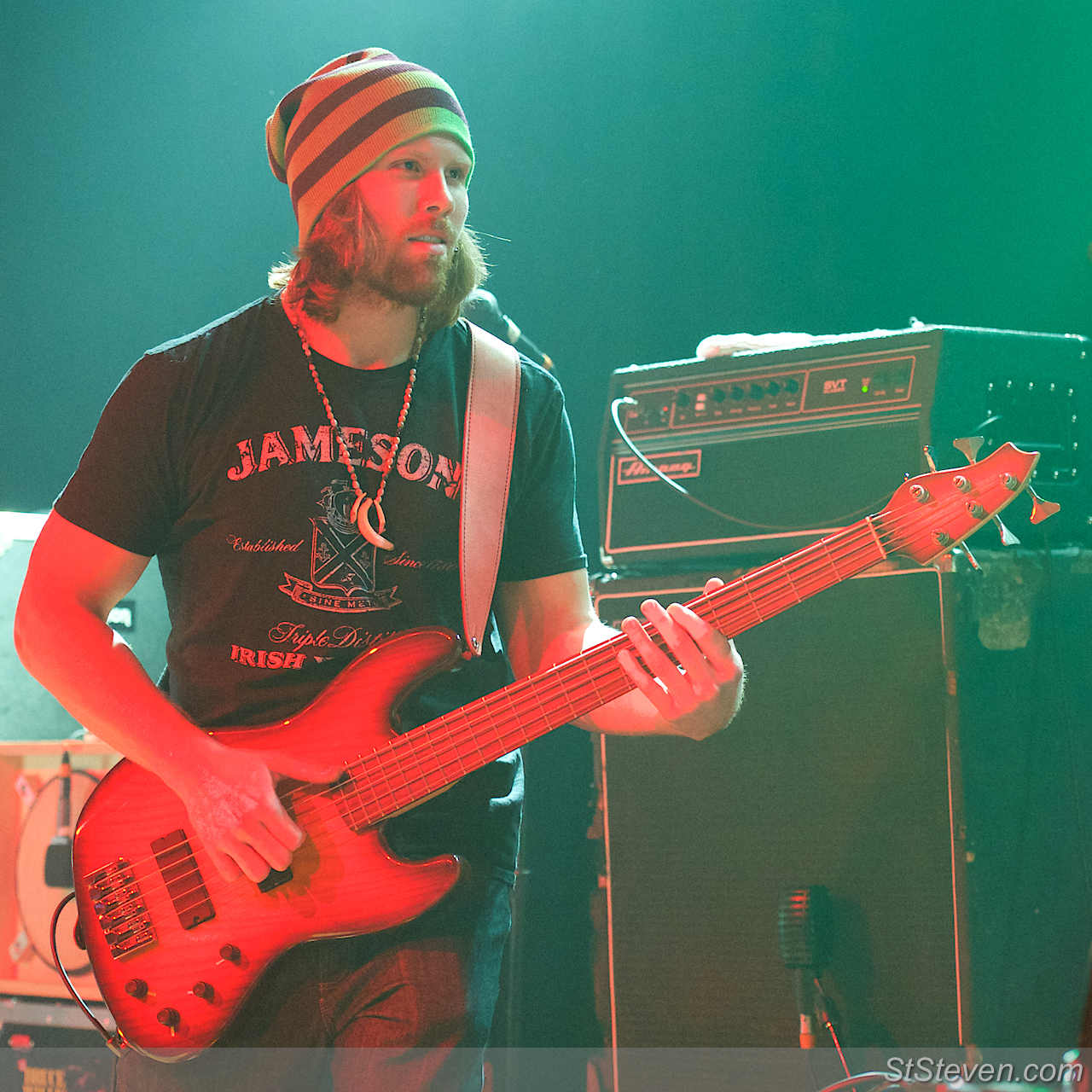 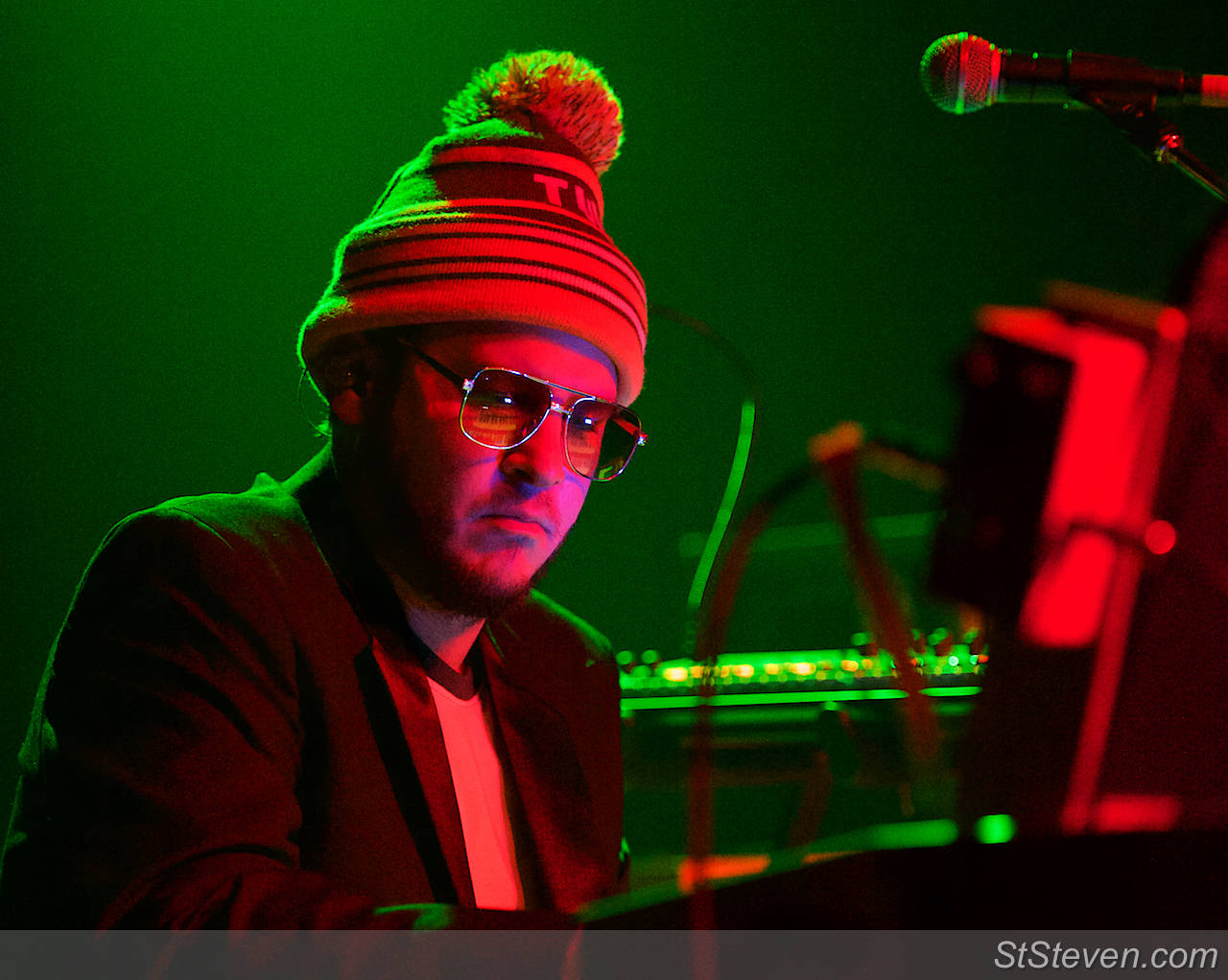 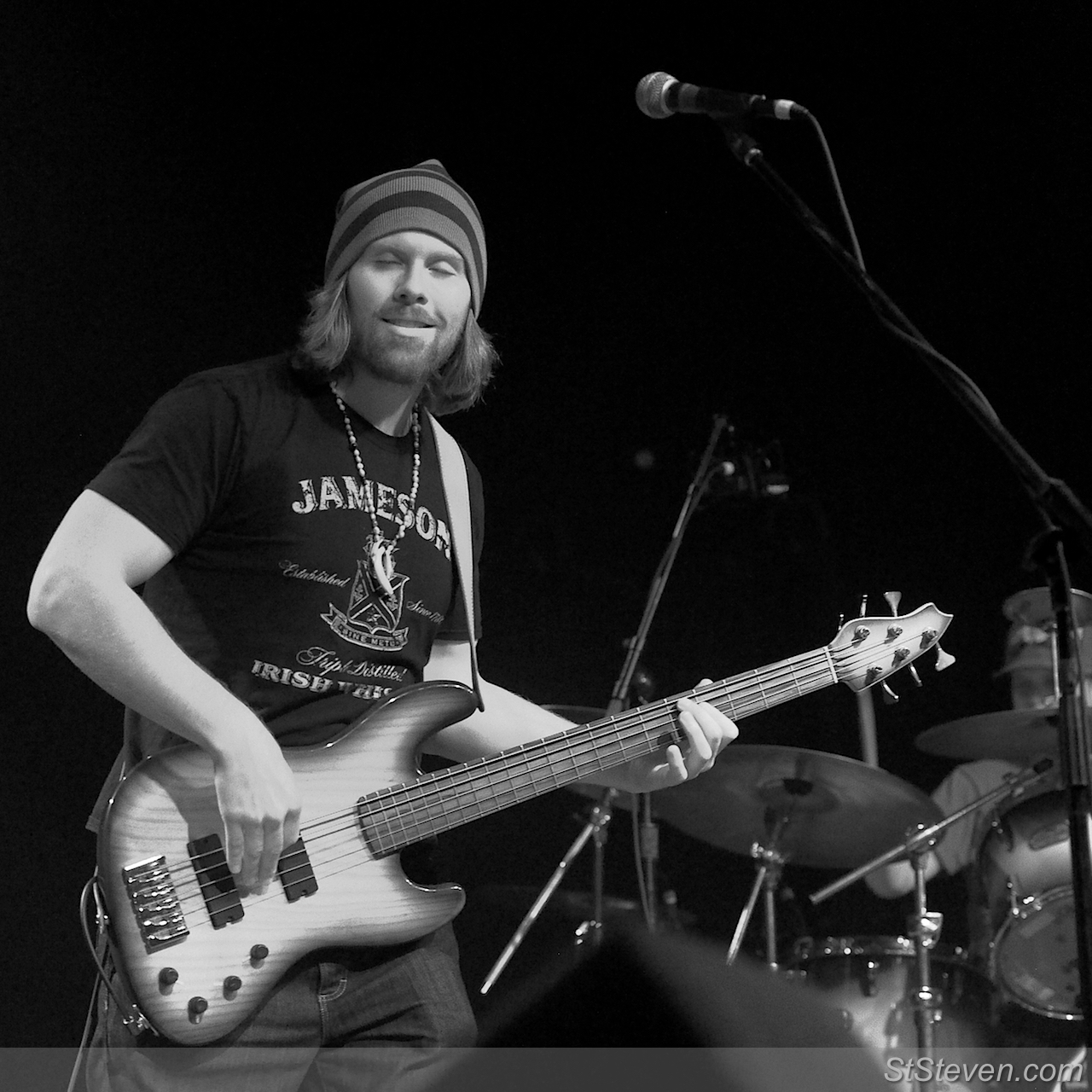 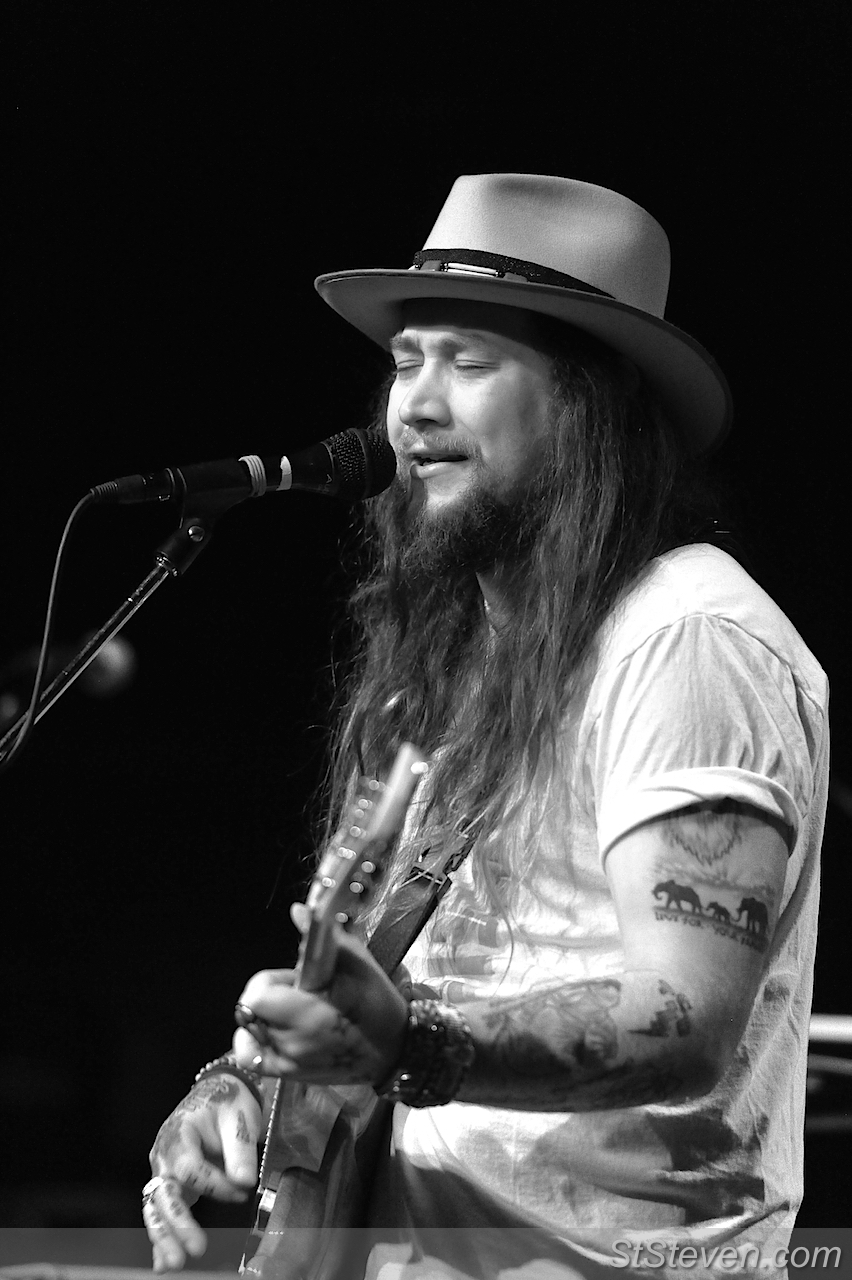 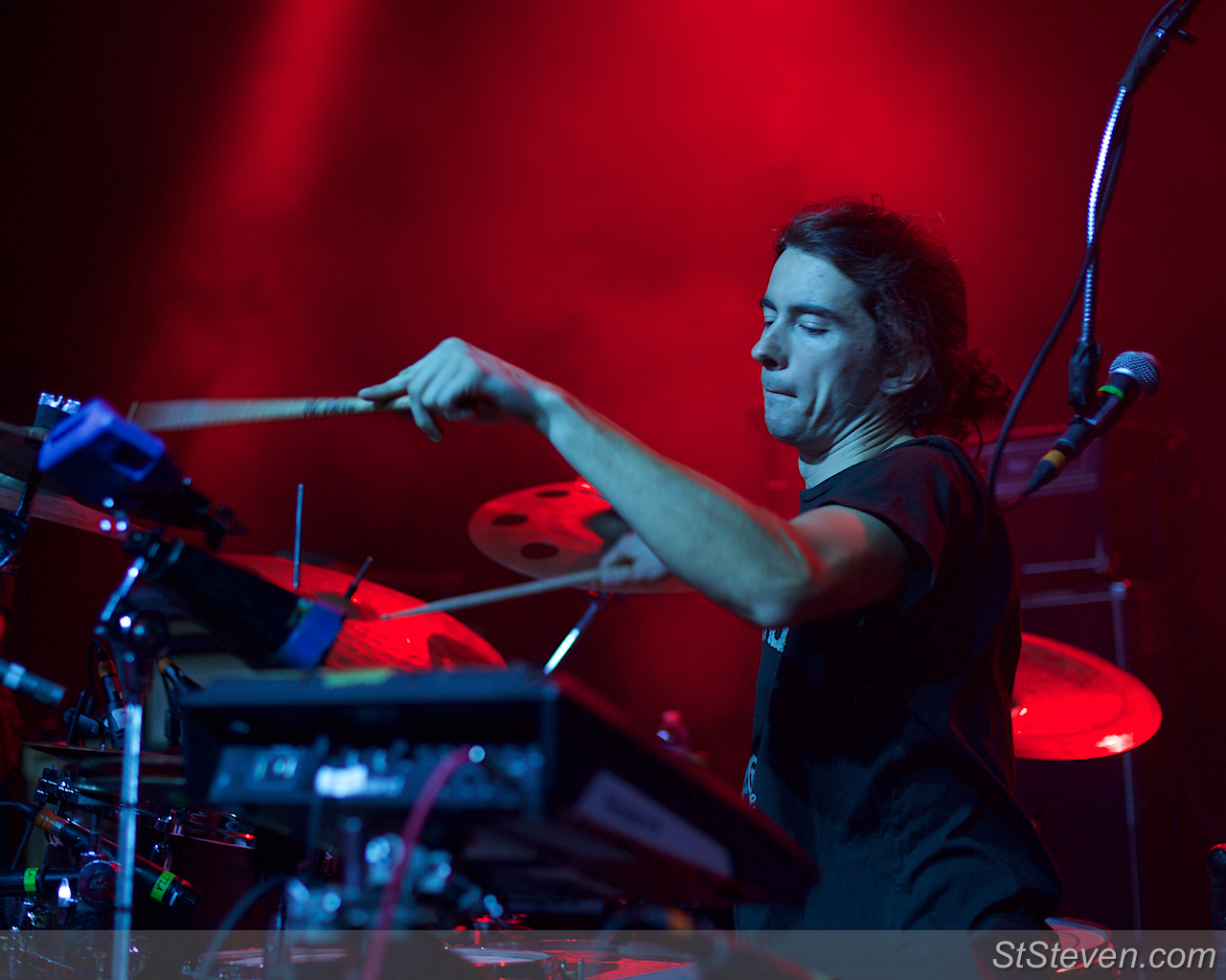 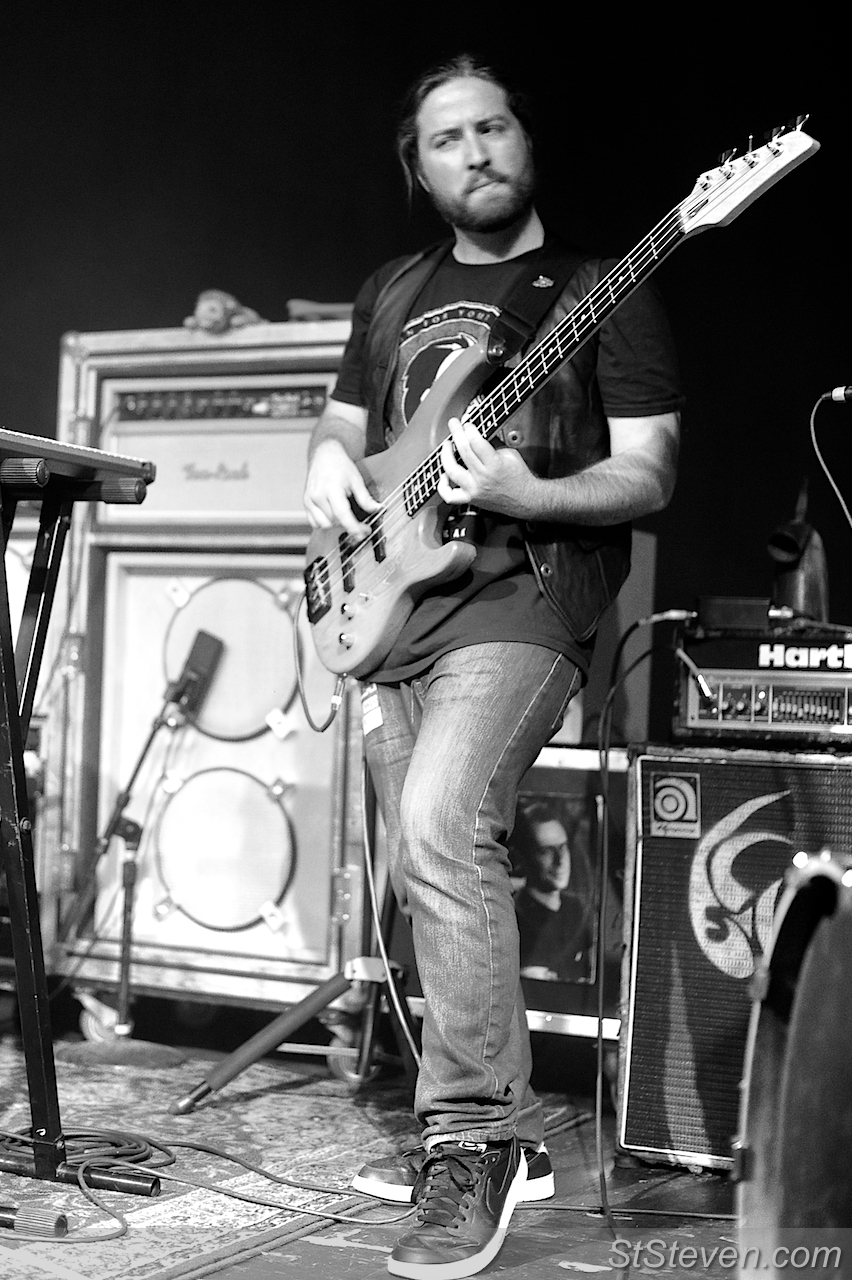 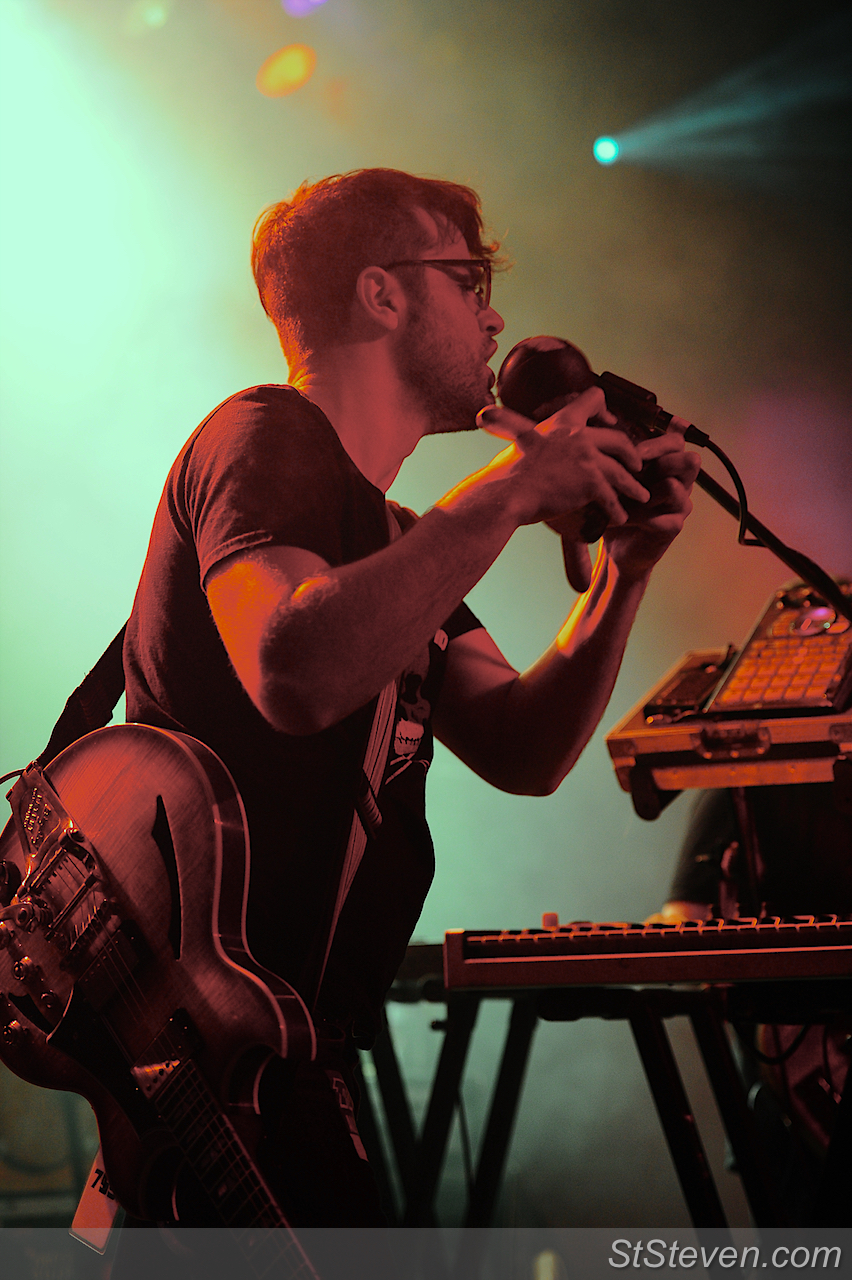 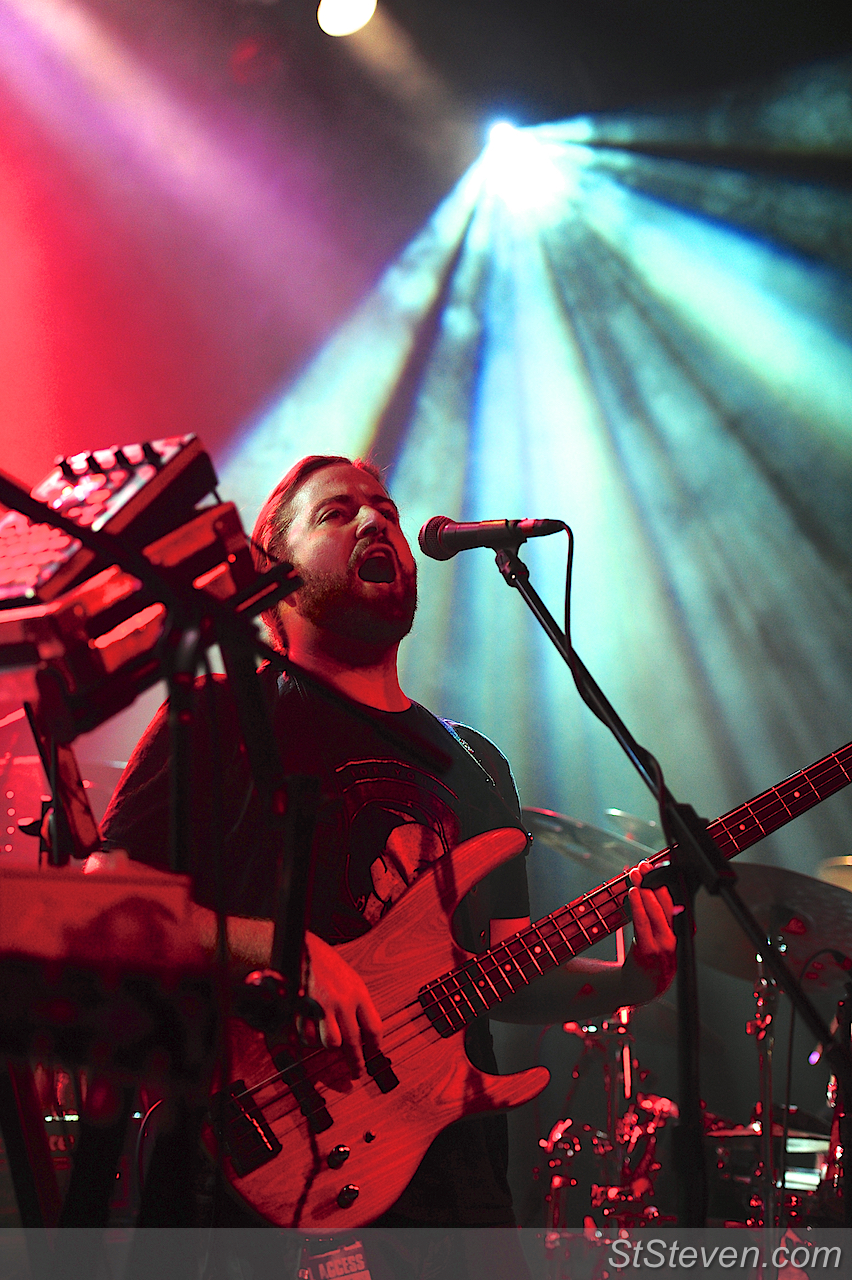