After a few days visiting our respective families for Thanksgiving, everyone was ready to party with their extended bluegrass families for the weekend. The masses assembled in the cities of D.C. and Richmond, Virginia for the second annual Keller Williams’ Thanksforgrassgiving.

Charlottesville’s own Love Canon opened up both shows this year, joined in by Keller, who brought an electrifying group together for the holiday weekend. Jeff Austin was as animated as ever on his mandolin, and Nicky Sanders vigorously sawed at the fiddle to roars of approval from the raucous crowd. The dobro wailed mightily from the hands of Jay Starling as Danton Boller held it down on the double bass, all under the leadership of Virginia’s native son Keller Williams on guitar and lead vocals.

Friday night kicked off with a high energy, bluegrass pickin’ set by Love Canon, doing more than a few beloved classics. Jesse Harper’s voice sounded amazing, dressing the set with his huge vocal range and piercing falsetto. Keller joined them for a couple of songs, one of them a Marcy Playground cover, “I Smell Sex and Candy,” which was a great fusion of Keller’s smooth voice and Love Canon’s ability to turn an already great song into something completely unforgettable. Love Canon also announced that they are holding a GoFundMe fundraiser for their upcoming album, which Keller also collaborated on.

Keller’s expertise as not only a one-man wonder on stage, but as a versatile performer that has collaborated with many incredible musicians, was easily evident on Friday night, as he effortlessly led the band back and forth through traditional bluegrass sound to newer progressive sounds as appropriate. The set featured a sensational “Shakedown Street,” then Keller’s “Love Handles,” Tom Petty’s “Yer So Bad,” and Everclear’s “Santa Monica.” They ended with a spirited Nirvana “Lithium” cover, before coming back to bid us ‘Good-night’ with a “Porta Potty.” As always, Keller’s blissful, high spirited energy was contagious, reaching all the way down to those of us dancing our shoes off in the audience.

On Saturday night at The National, Williams’ led a memorable version of “Best Feeling,” a song he recorded with The String Cheese Incident. There were also a ton of covers that night, taking the crowd through multiple decades of hits. Jeff Austin got to lead the way on “New Horizons,” an old Yonder Mountain String Band number. They also covered “Island in the Sun” by Weezer, and even the Chainsmokers’ chart-topping summer hit “Closer.” 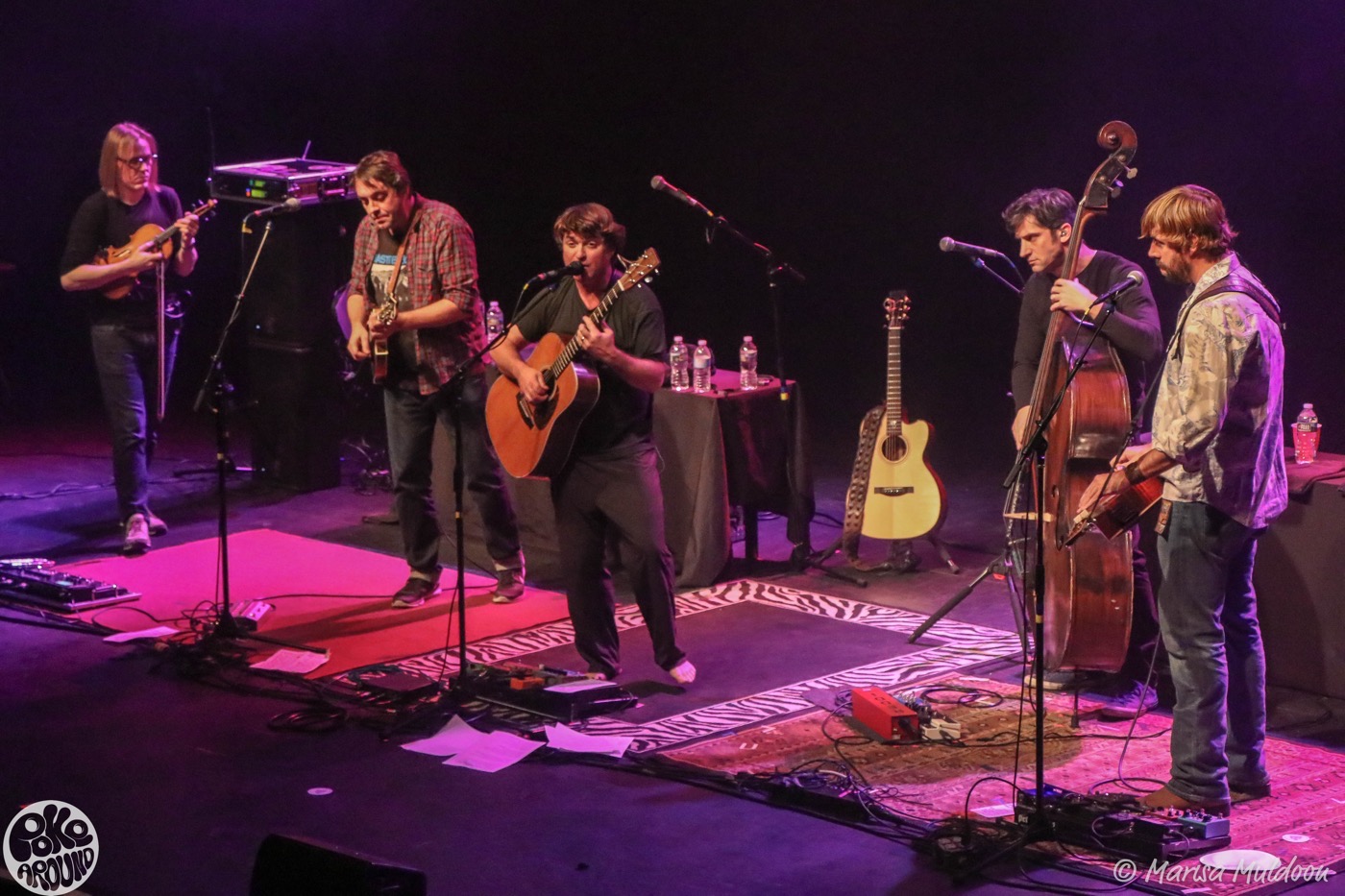 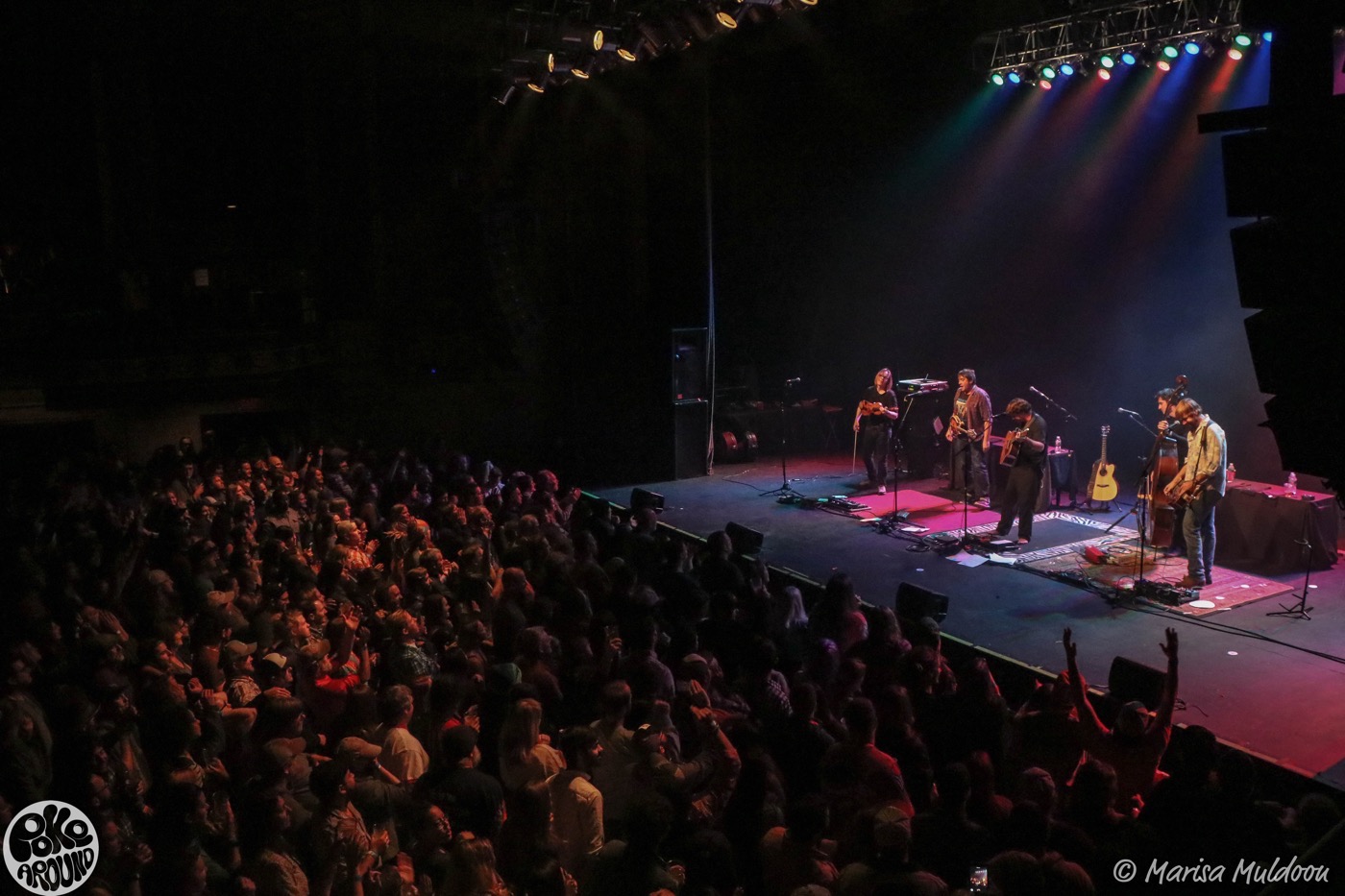 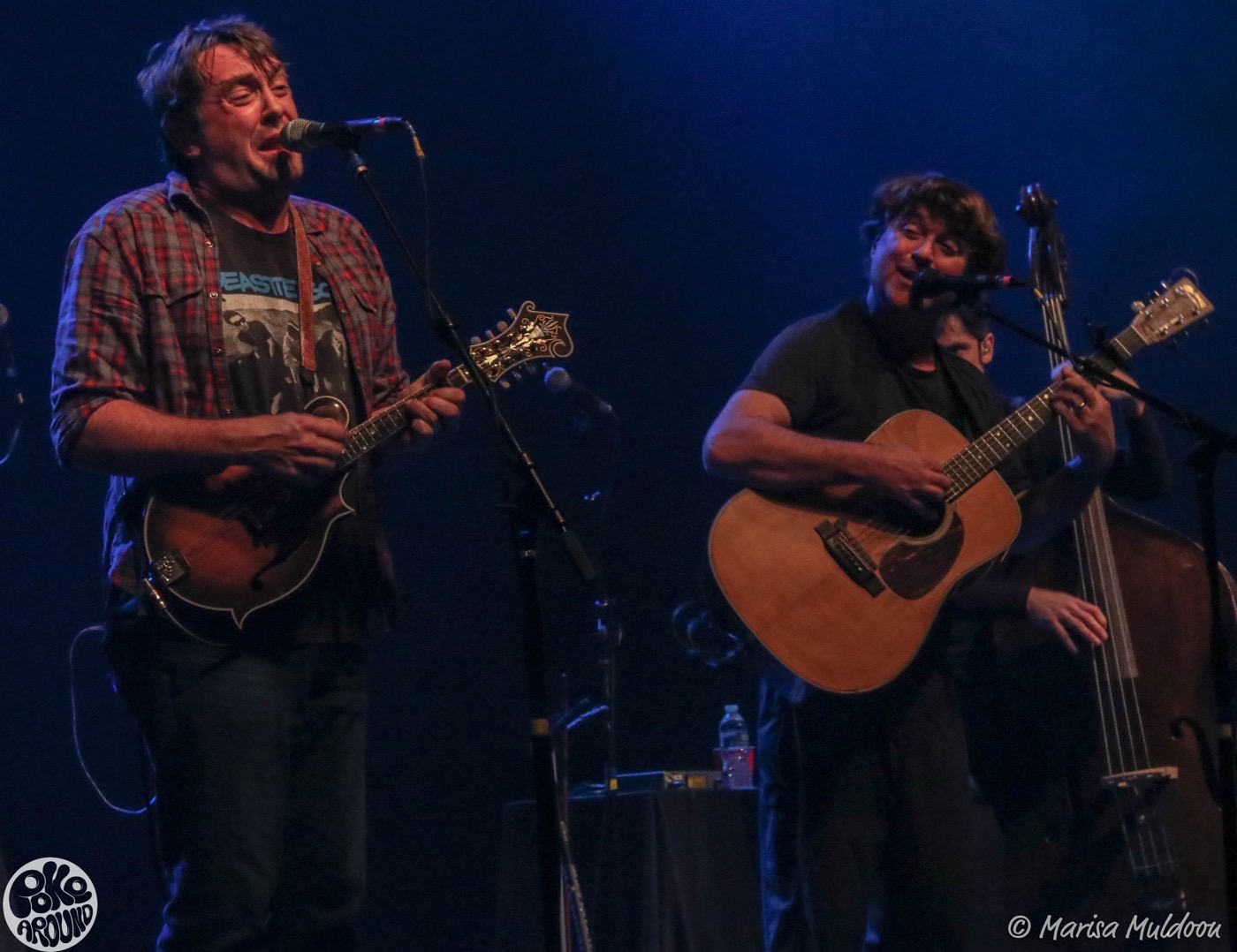 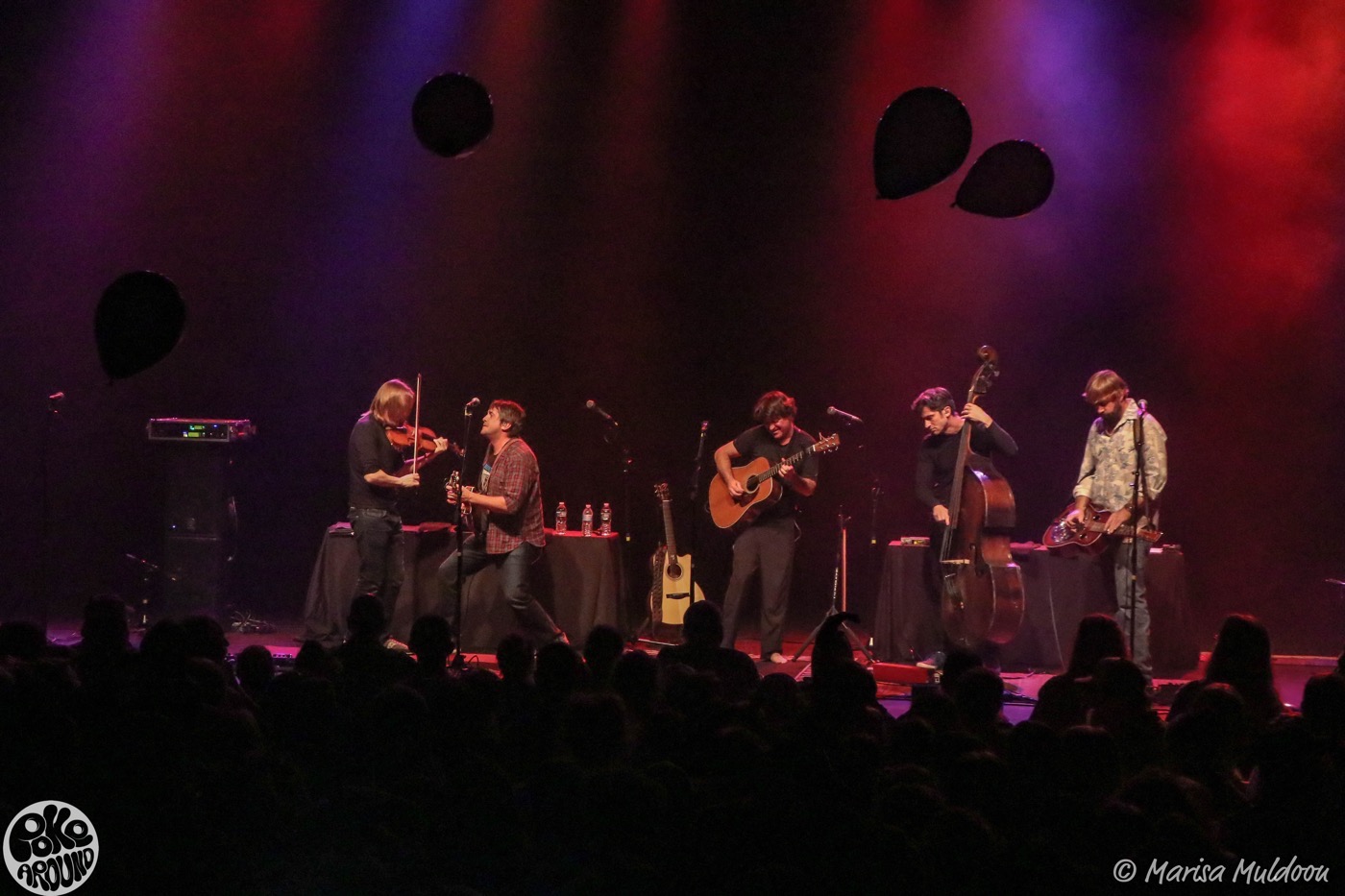 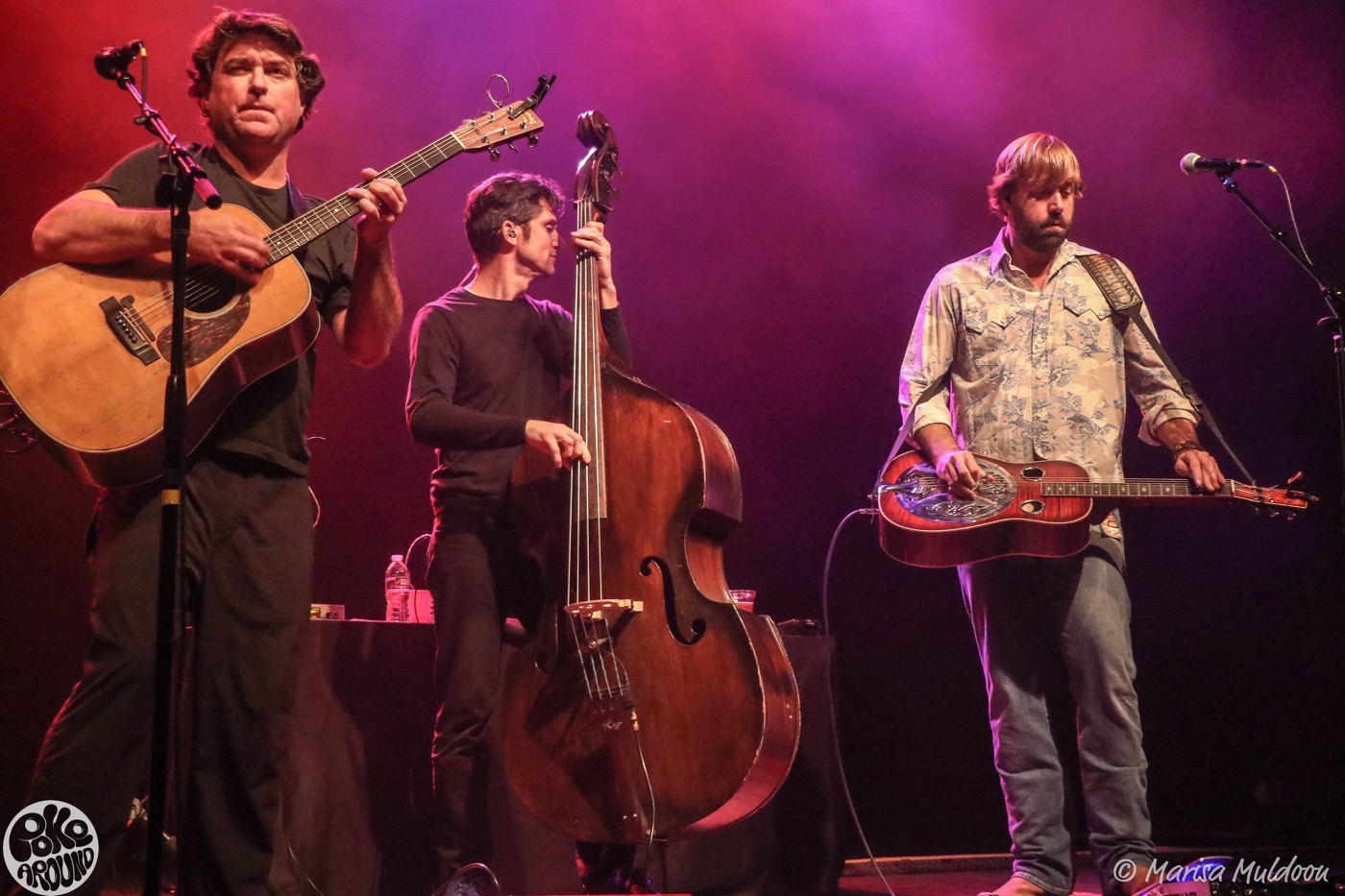 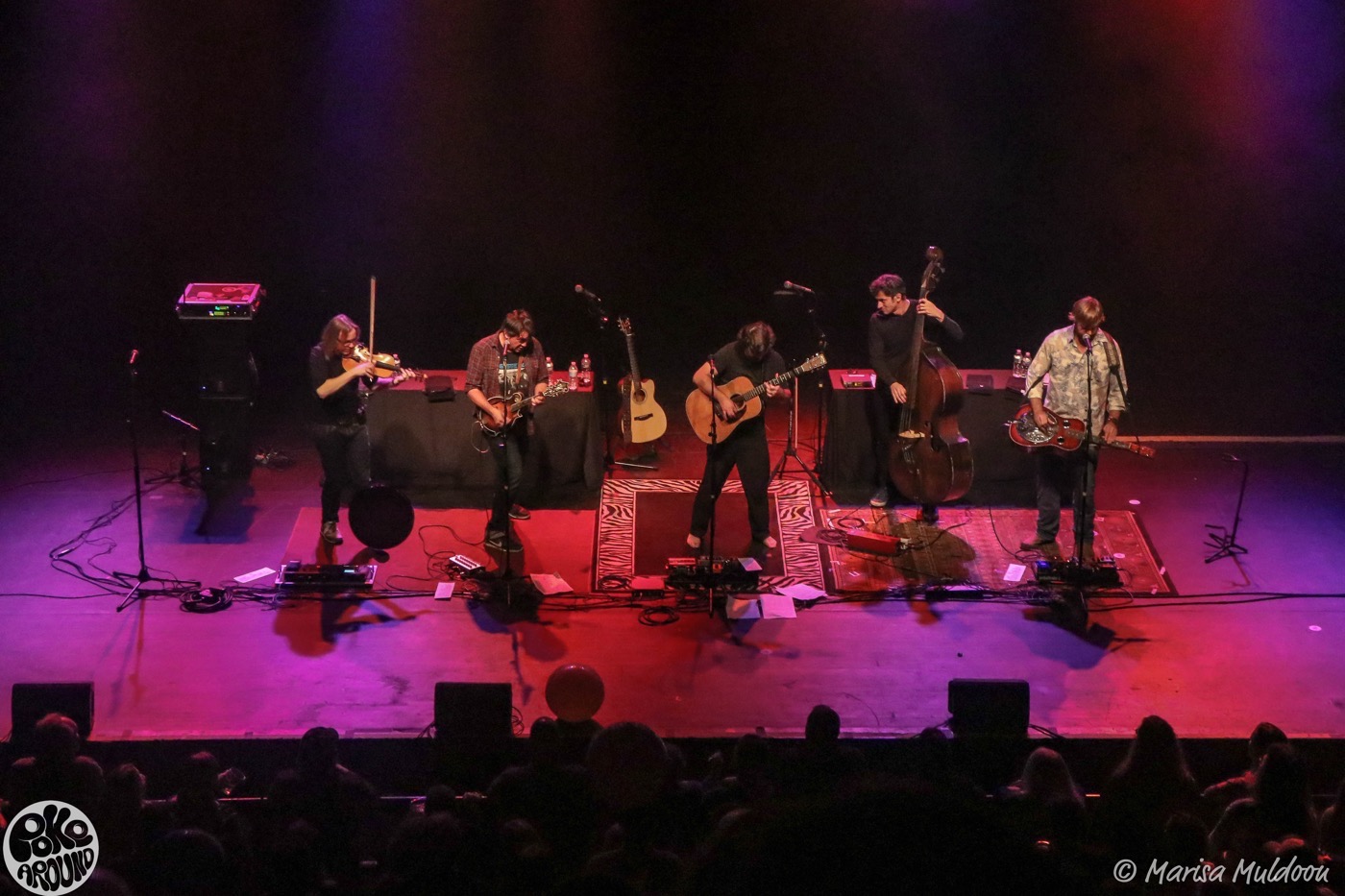 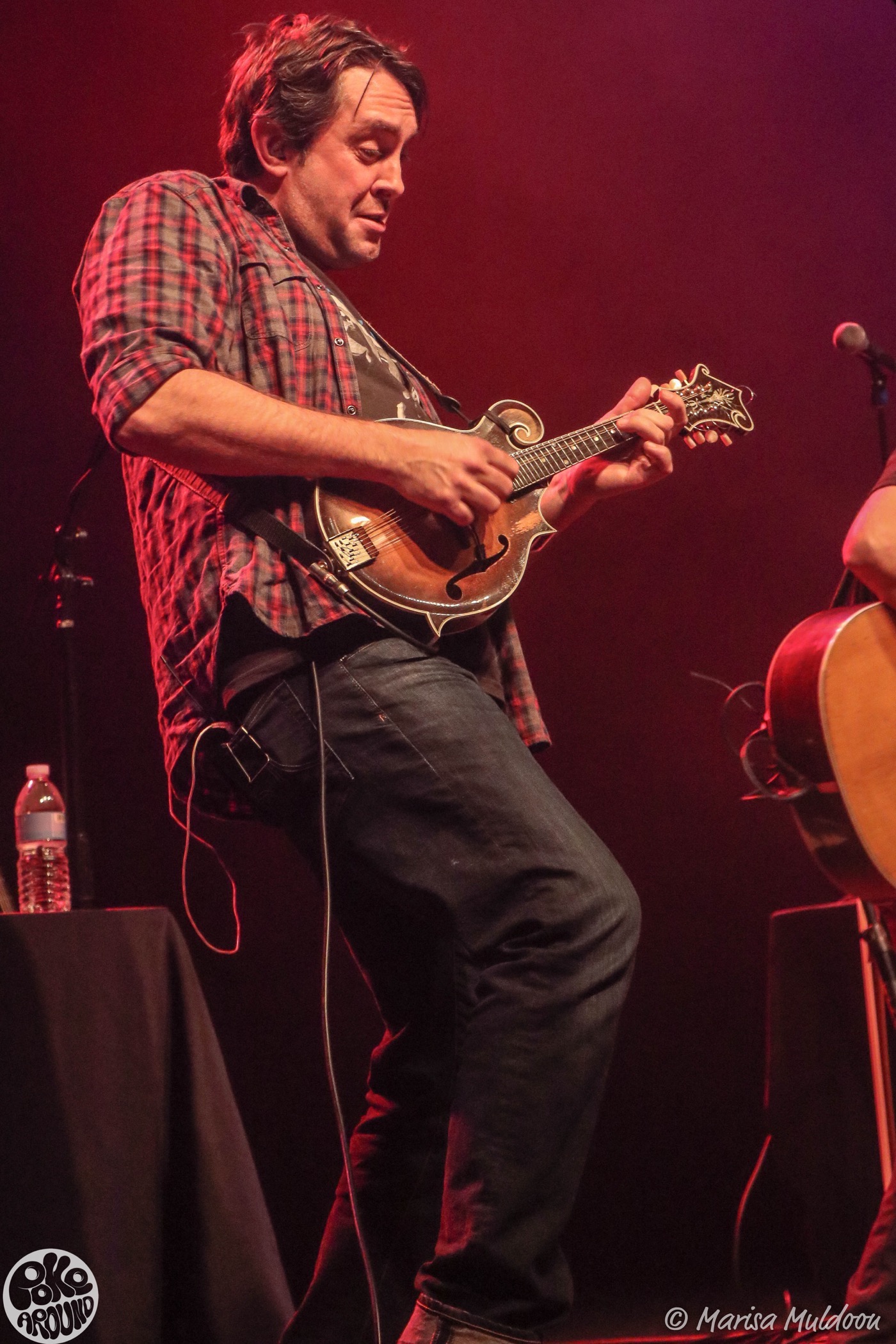 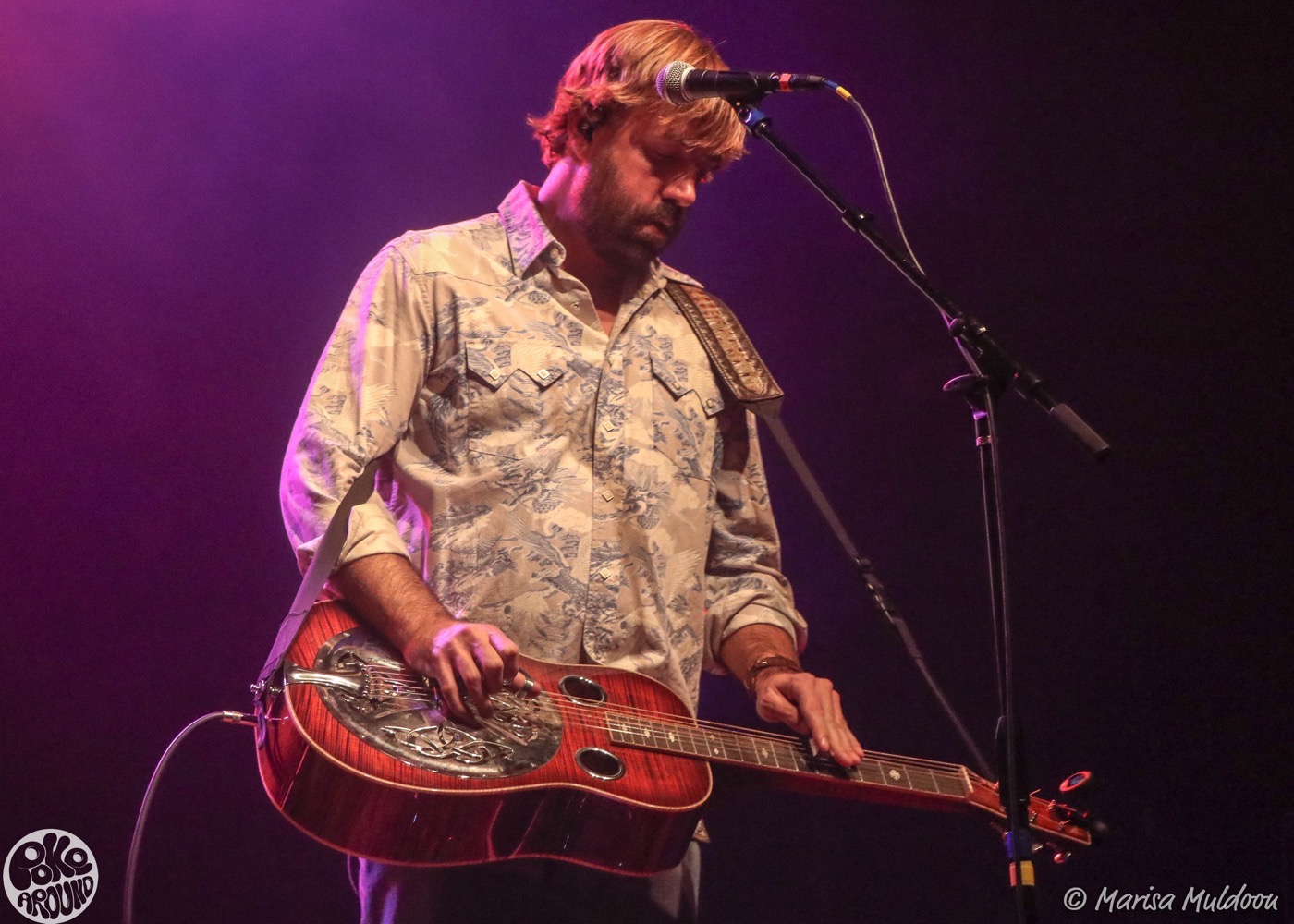 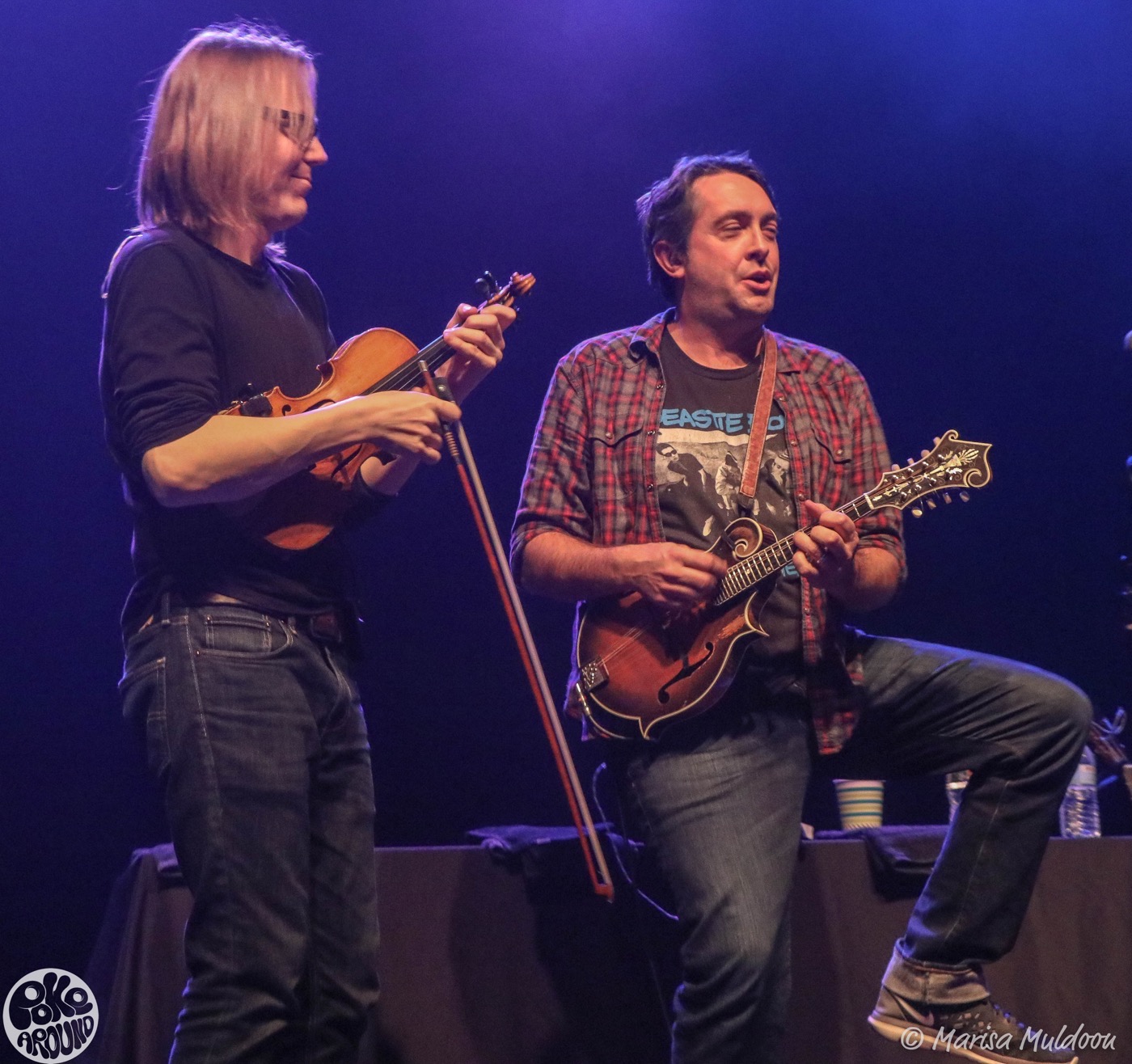 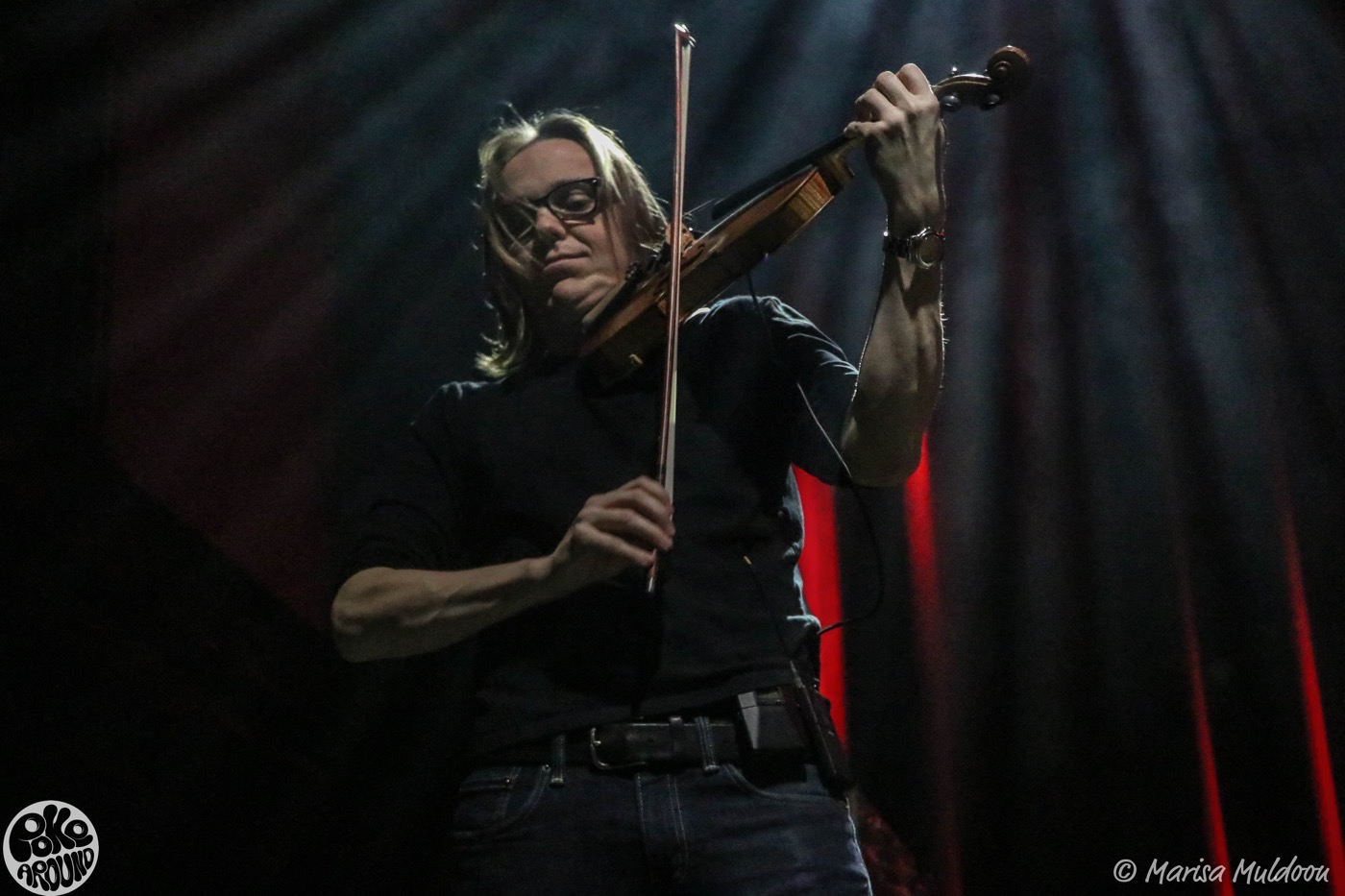 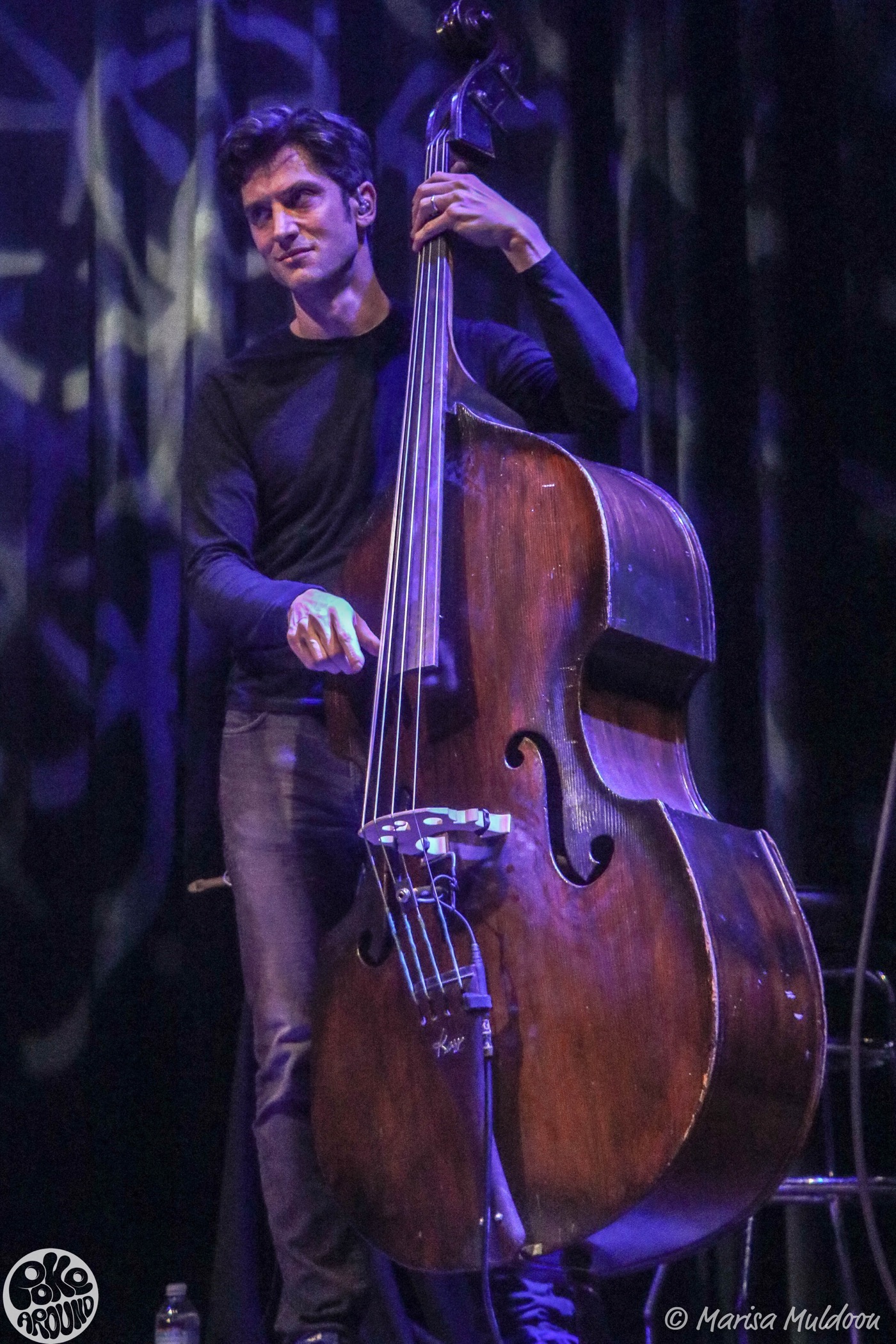 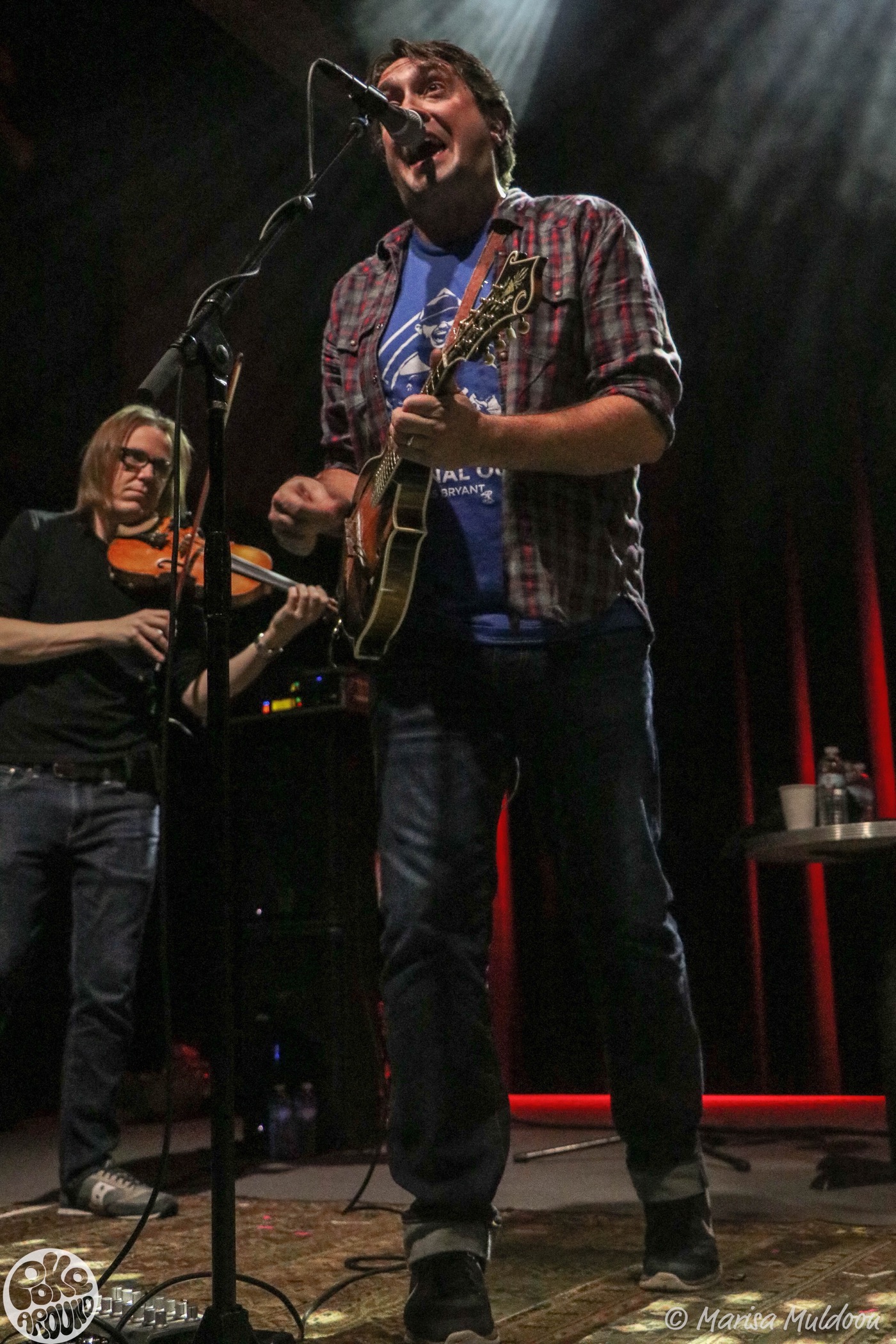 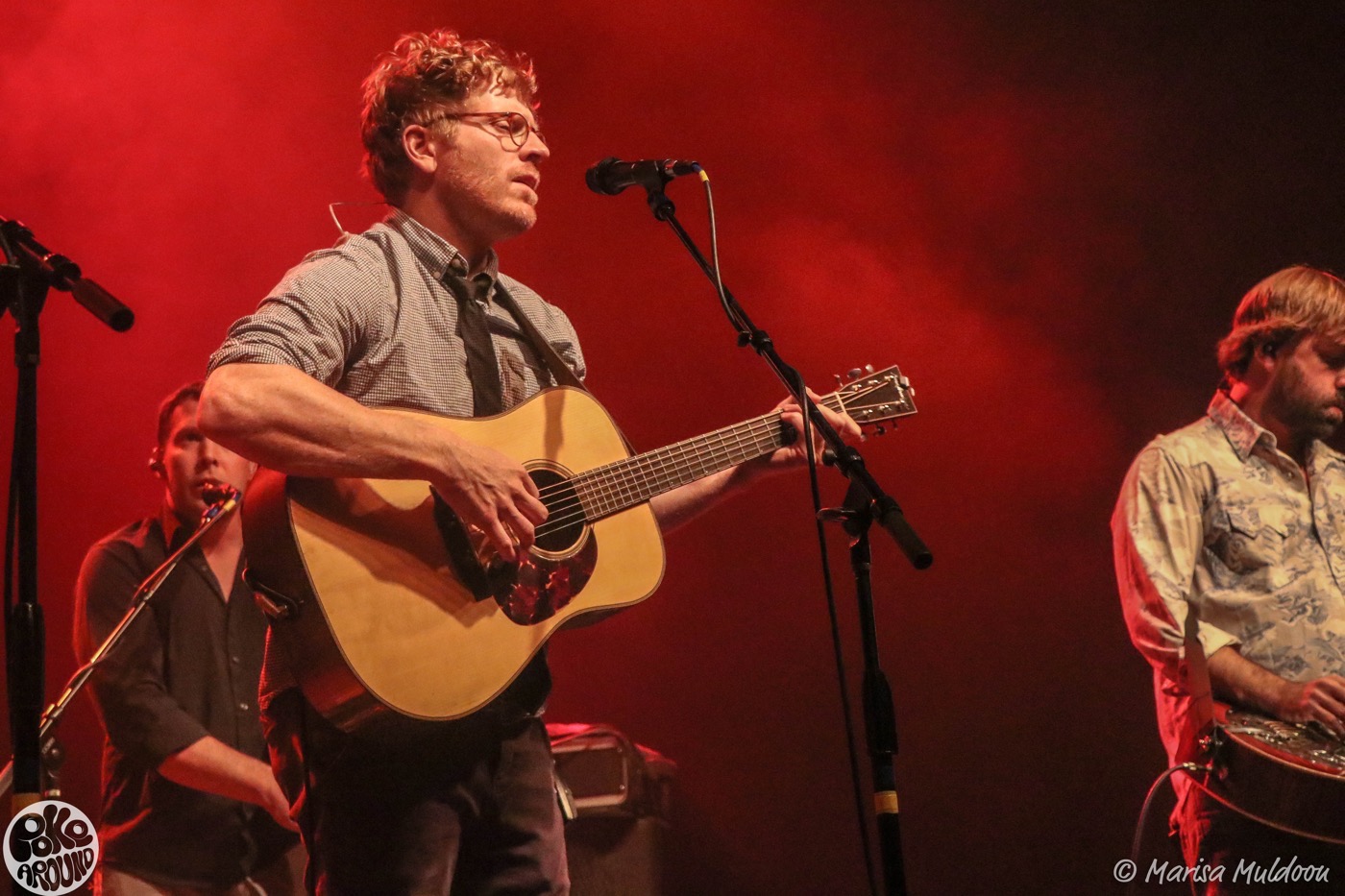 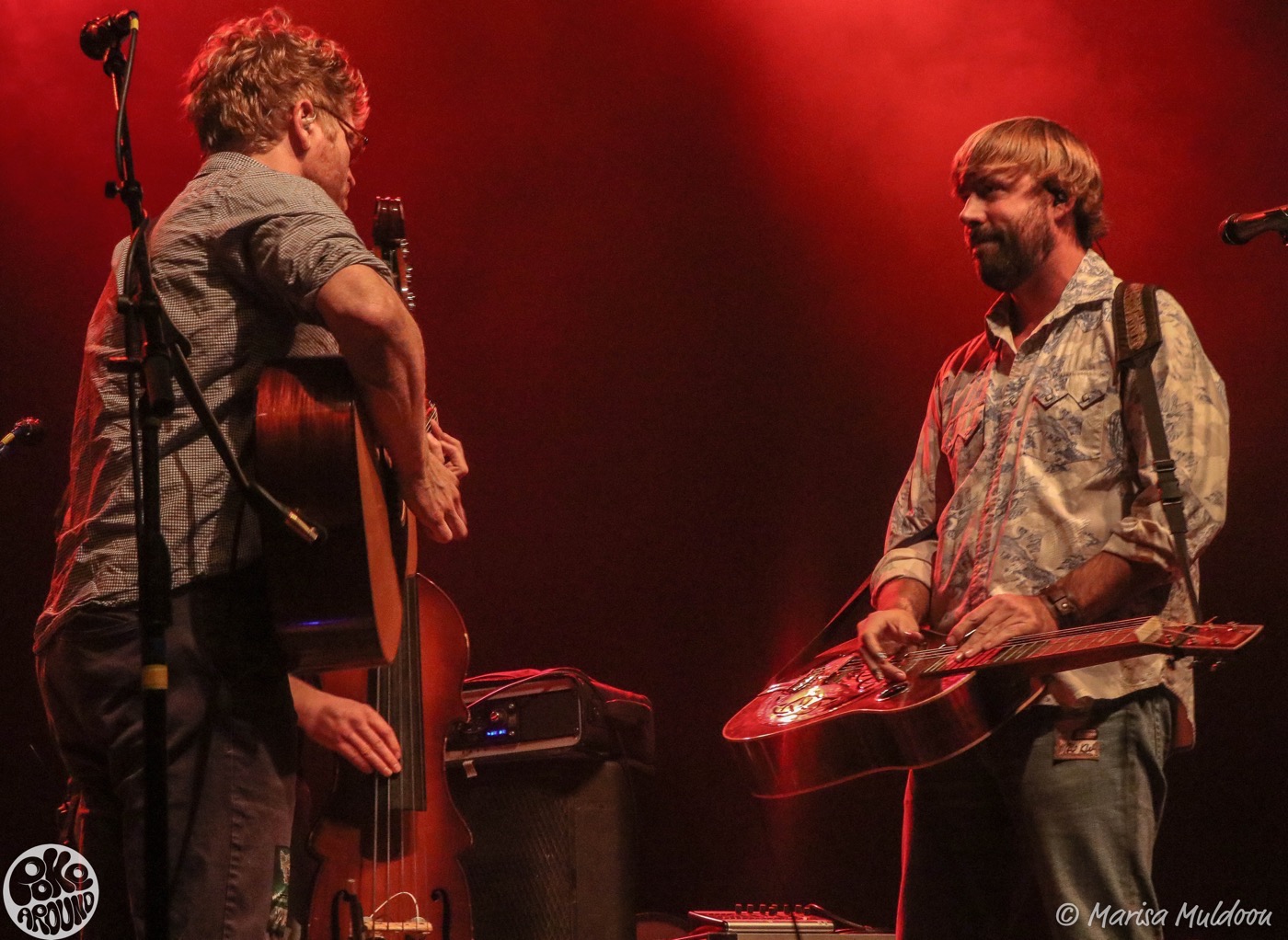 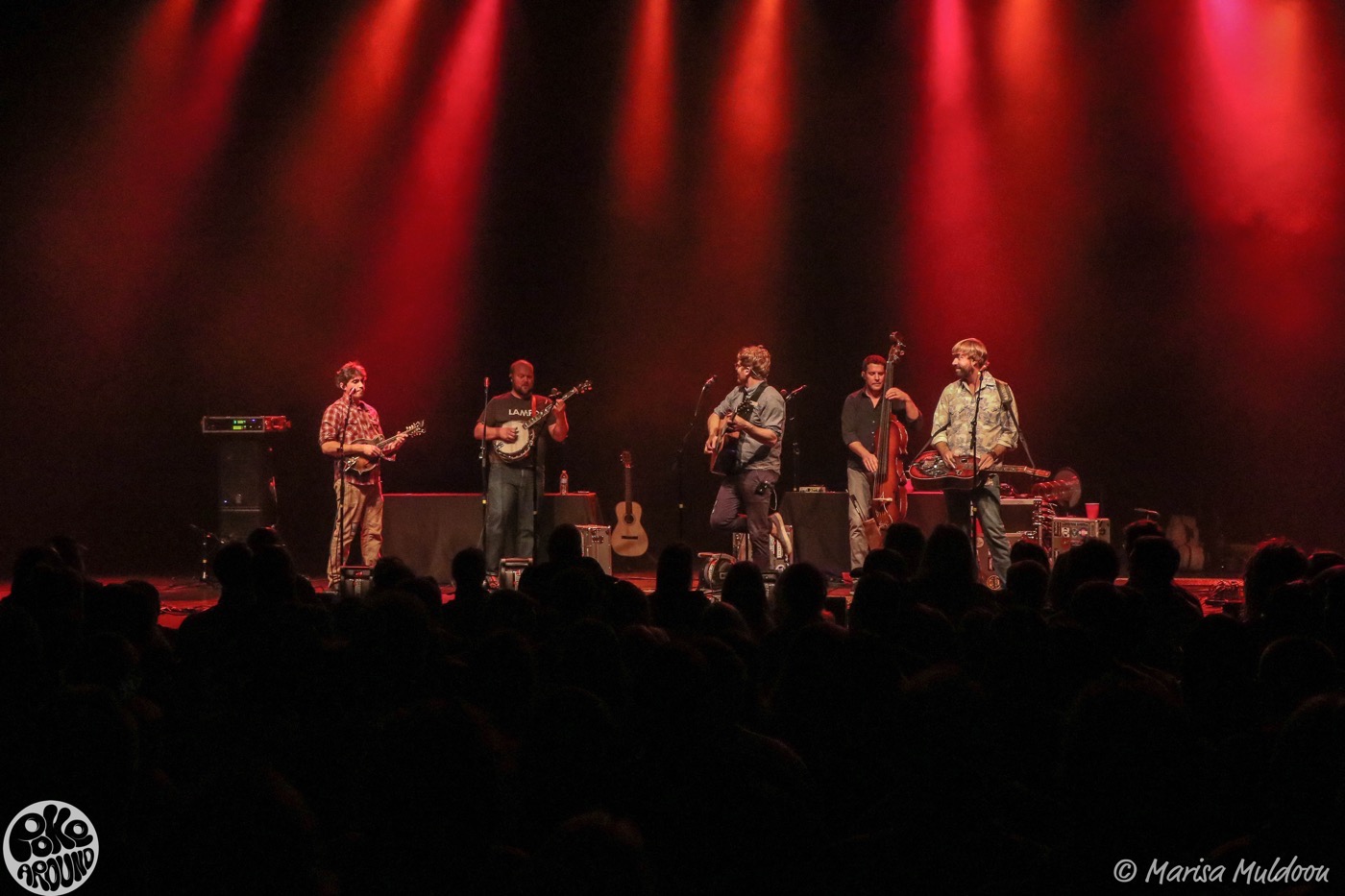 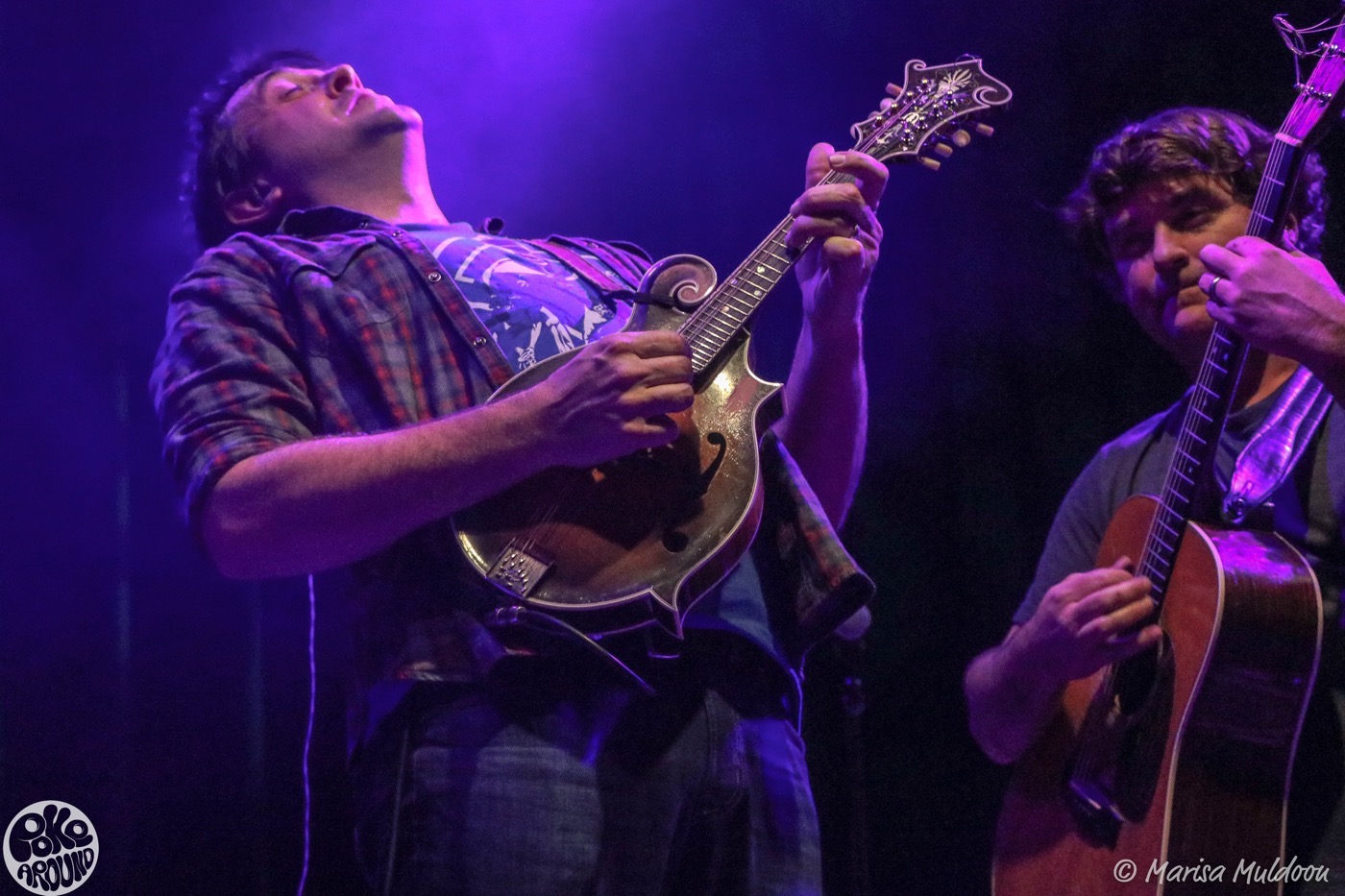 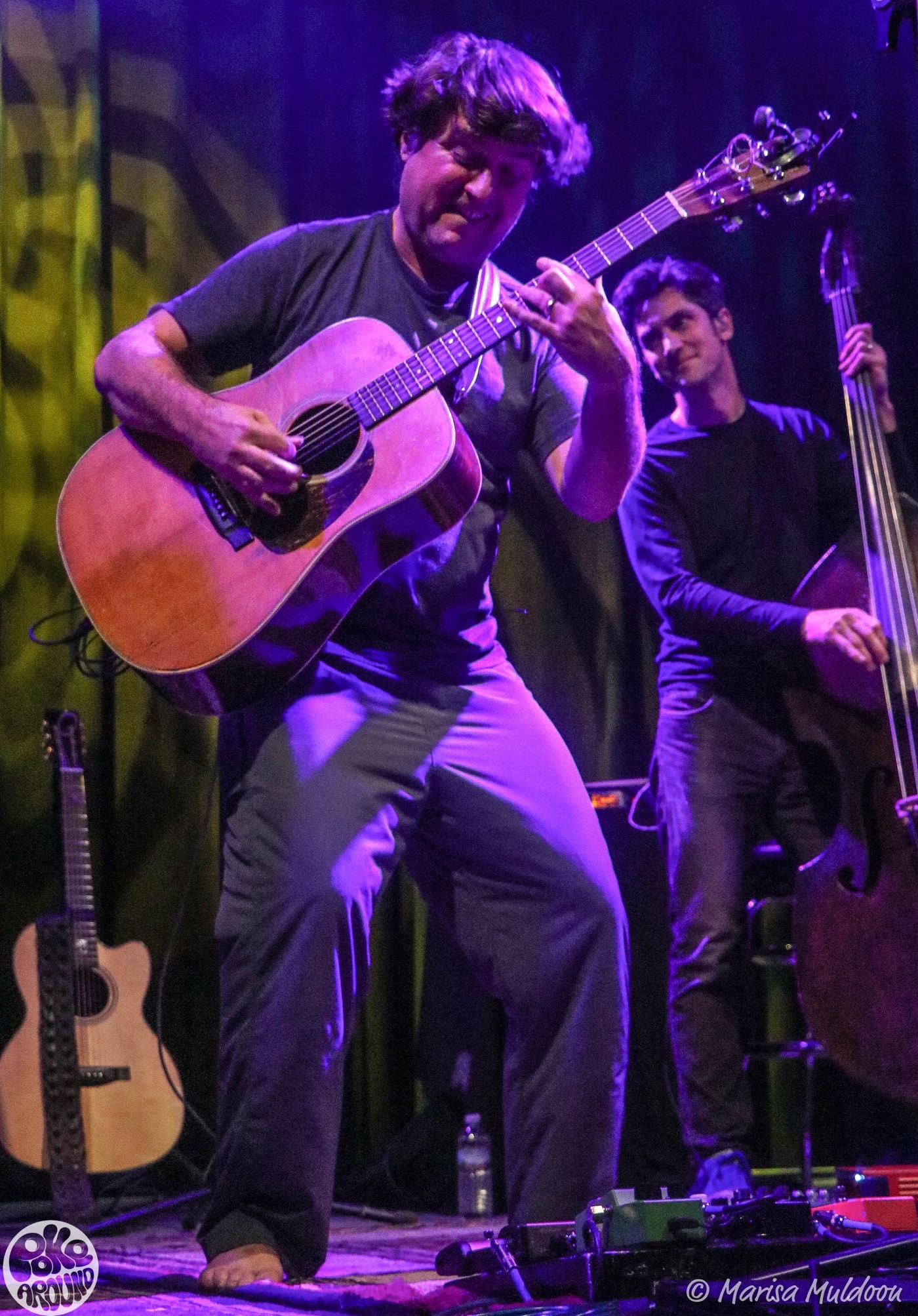 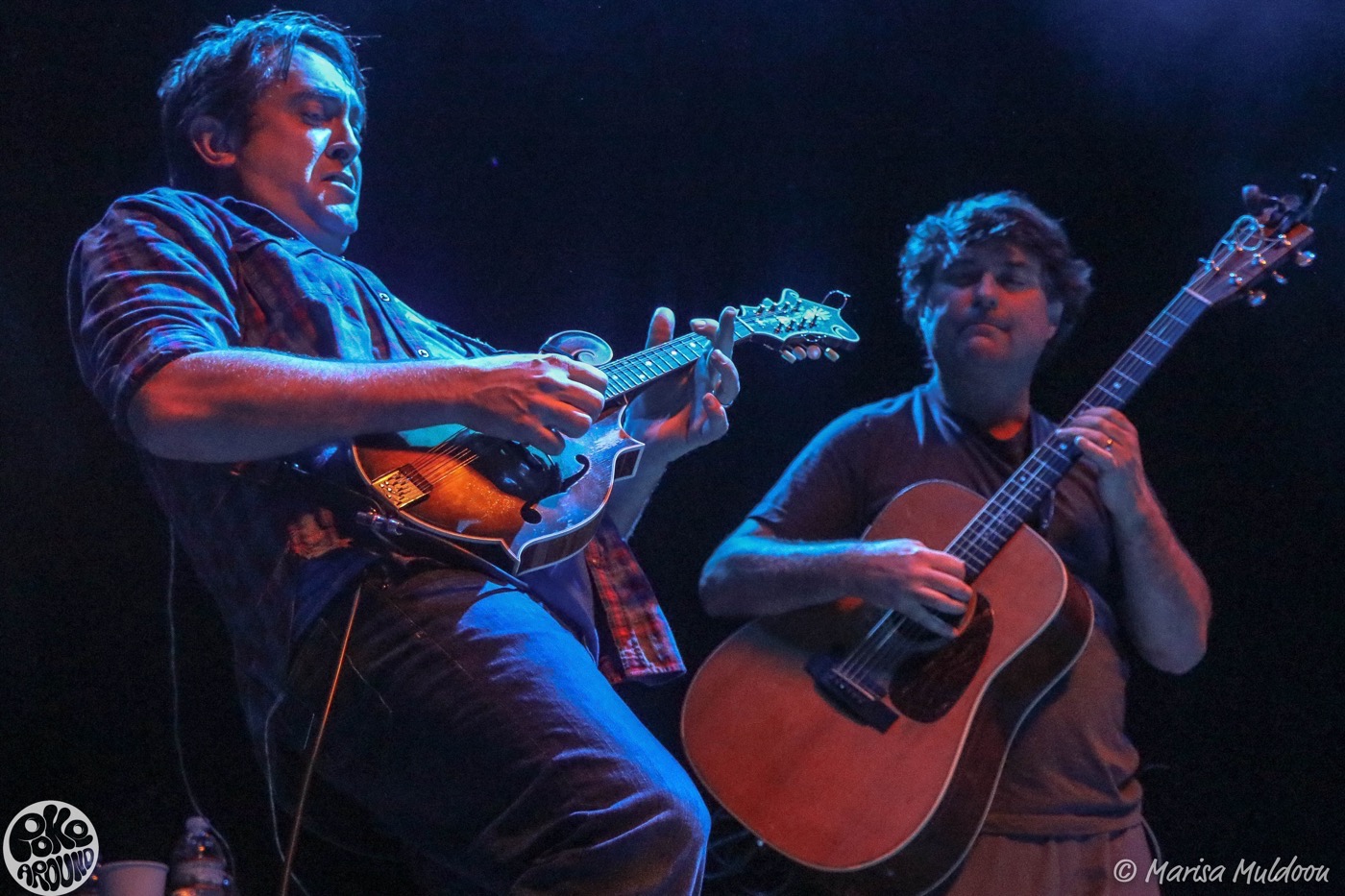 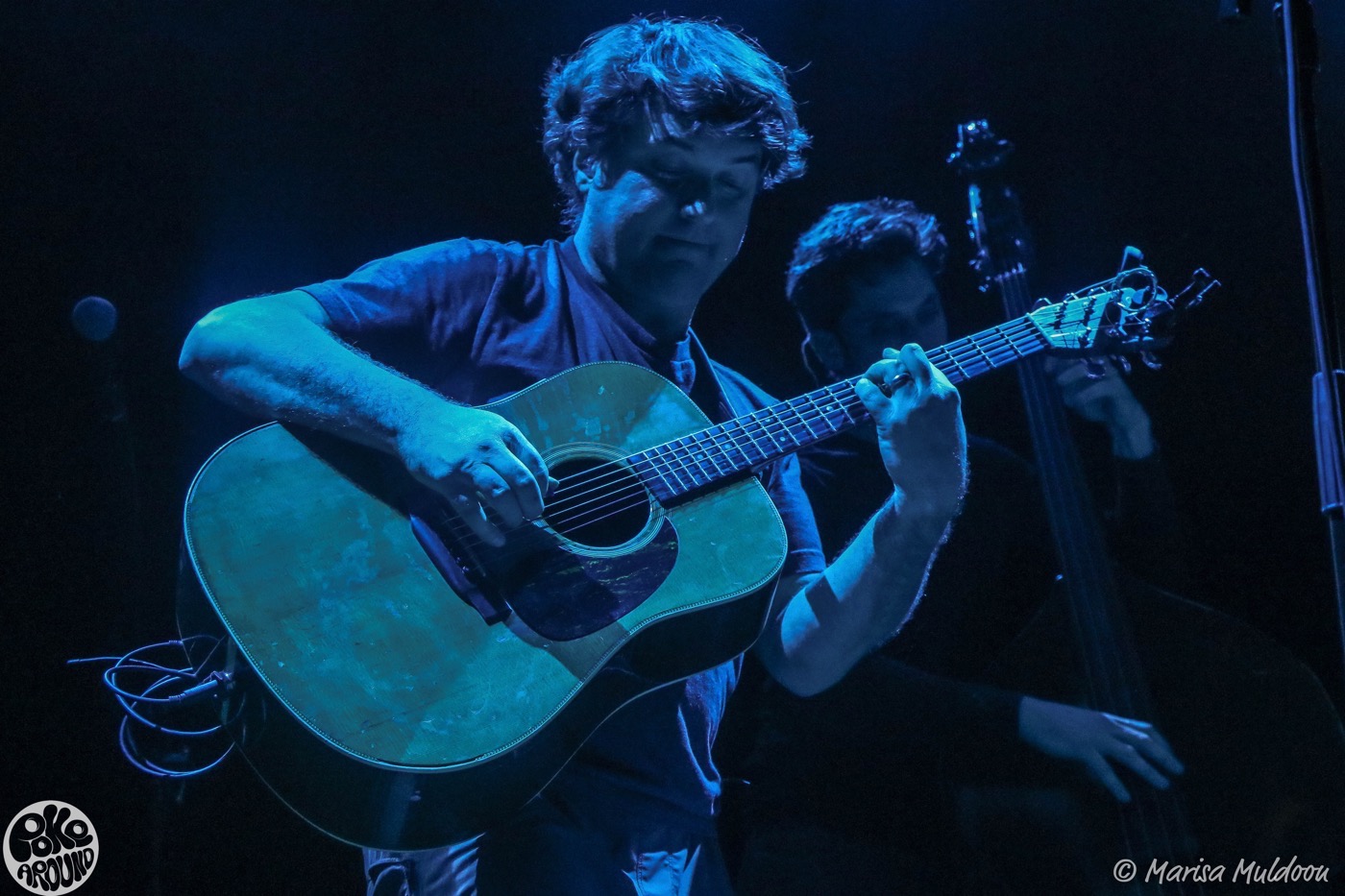