Greensboro rockers The Mantras returned to Boone Saloon for two jam packed nights earlier this November. Boone has an affinity for The Mantras, and the band brought out a solid crowd each night, filled with long-time fans and newcomers alike. Taking no time to warm up, the quintet started the first set with “Metrognome,” a crowd favorite and the band’s first track on their debut album. Keeping the energy going, they went straight into “Slow Down.”  Their transitions were so fluid and smooth as they spaced out into “Miguel’s Travels” and “Miguel’s Dream,” and then to the crowd’s delight, went right back into a reprise of “Slow Down” and “Metrognome” to end the set.

The second set began with two songs from their new EP Knot Suite. The Mantras then really got the crowd grooving with “Dr. Ssanasinod” and “Bobble Depot.” Not wasting any time, they went right into a groovy “Are You Here” into a triumphant “Dharland” to close out the set.

Thursday was very nice, but on Friday the band seemed so dialed. Mixing it up from all of their material, The Mantras started out the night with “Marlene,” which went directly into “Is That What You Want.”  Featuring the new album from September sparingly, they then went into “Dirt Nap,” and the crowd could just tell that this night was going to be special. Keeping the heat going, the guys then played “Before My Time,” ending the first set with a bang with “Eckard Falls.”

Their second and final set of the two-night run was truly special, showing the fans how far the band has come since their inception more than 10 years ago.  The band was clearly having a lot of fun up there, and it showed with an extended jam to start: “Hobo Ken” into “Song for You” straight into “Strongbox.” Keeping the energy high and alive, they then surprised much of the audience with a funky cover of “Positive Vibration” by Bob Marley.  Pleasing the early Mantras fans, the band then played “The Way Life Goes” from their debut self-titled album, and ending their run with an unbelievable cover of “Immigrant Song” by Led Zeppelin.

The Mantras truly brought out all the tricks during their two nights at Saloon and it was such a pleasure to see the band develop into the truly unique and special jam band that they are today.  There is no doubt that they will be welcomed with open arms in the near future. 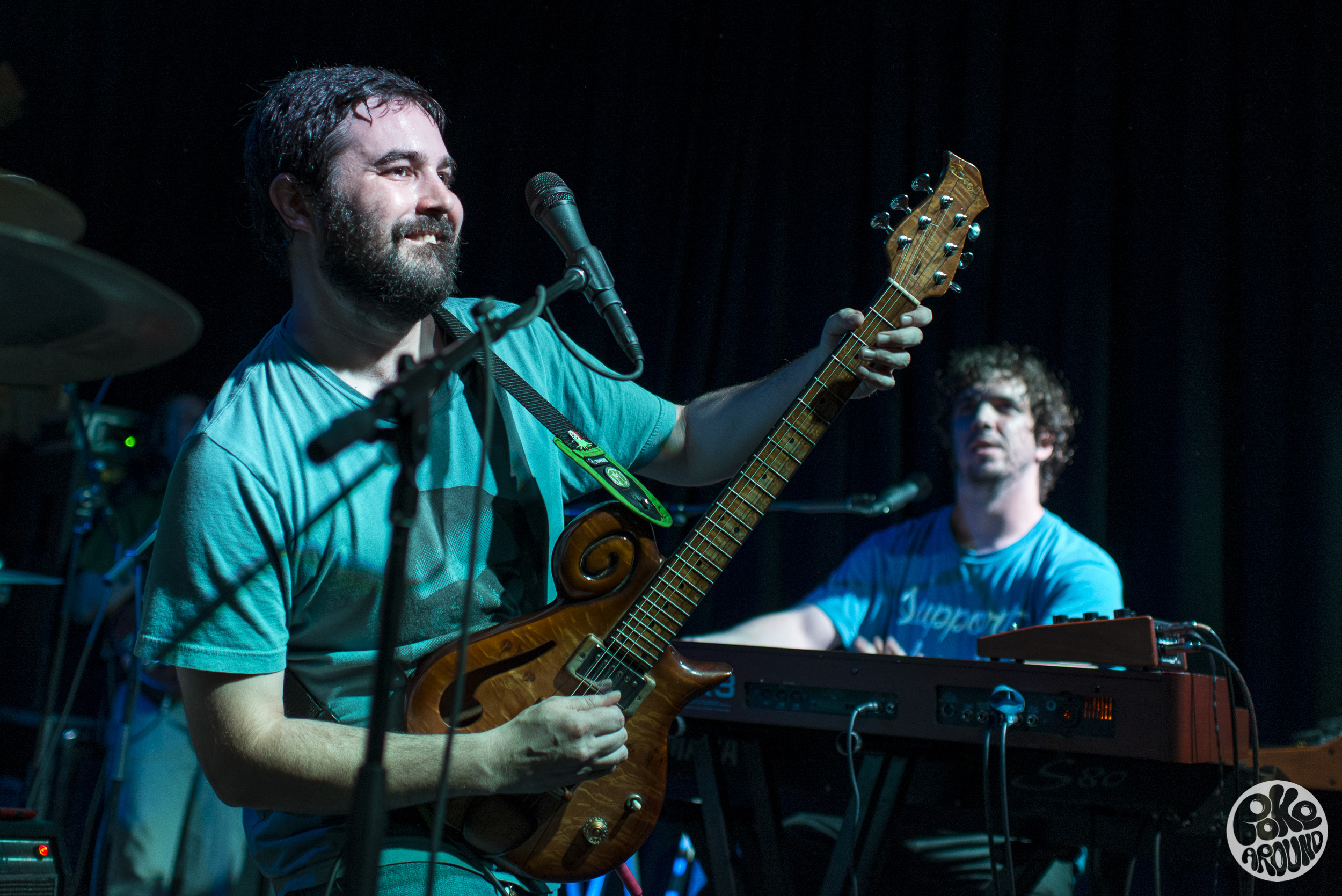 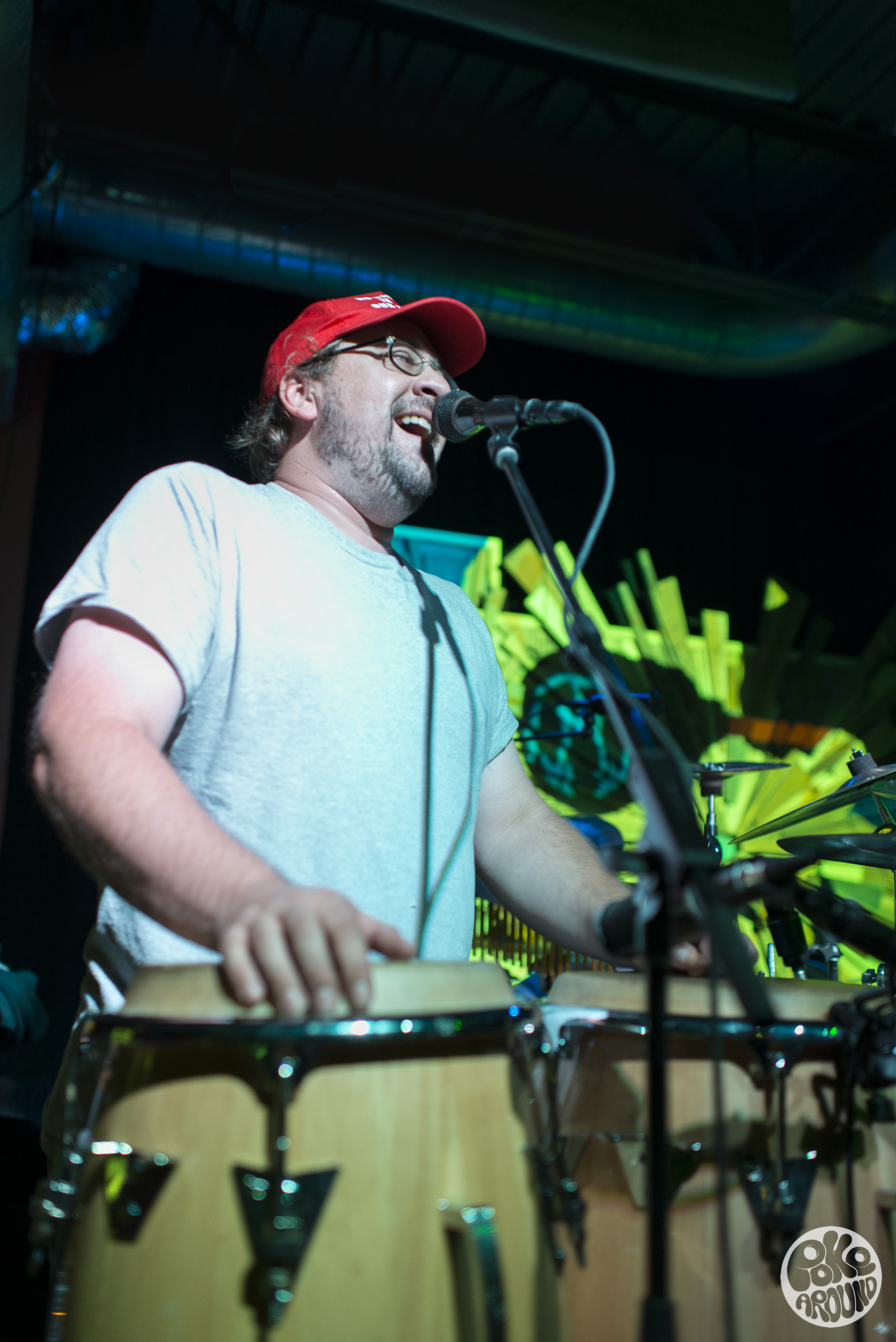 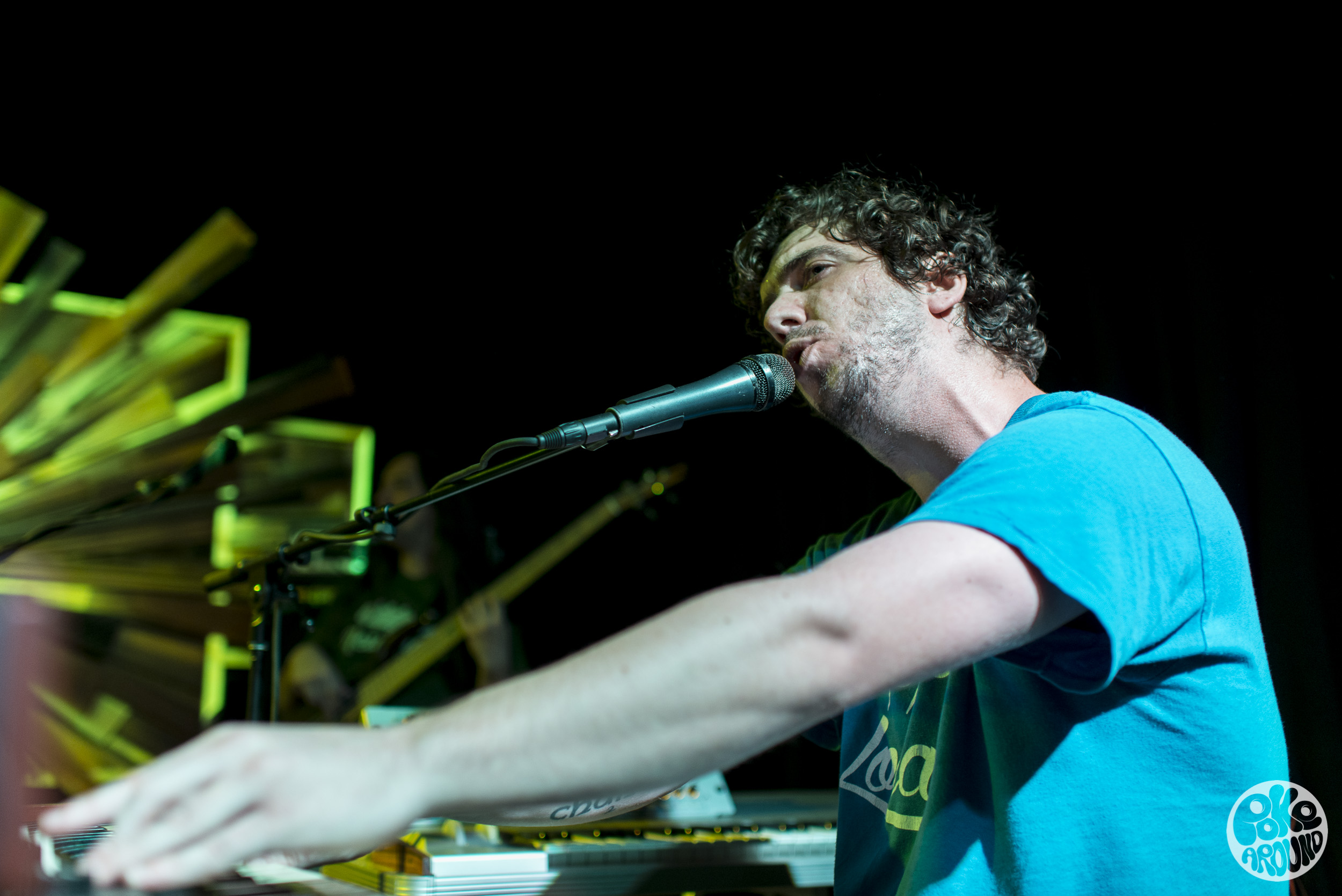 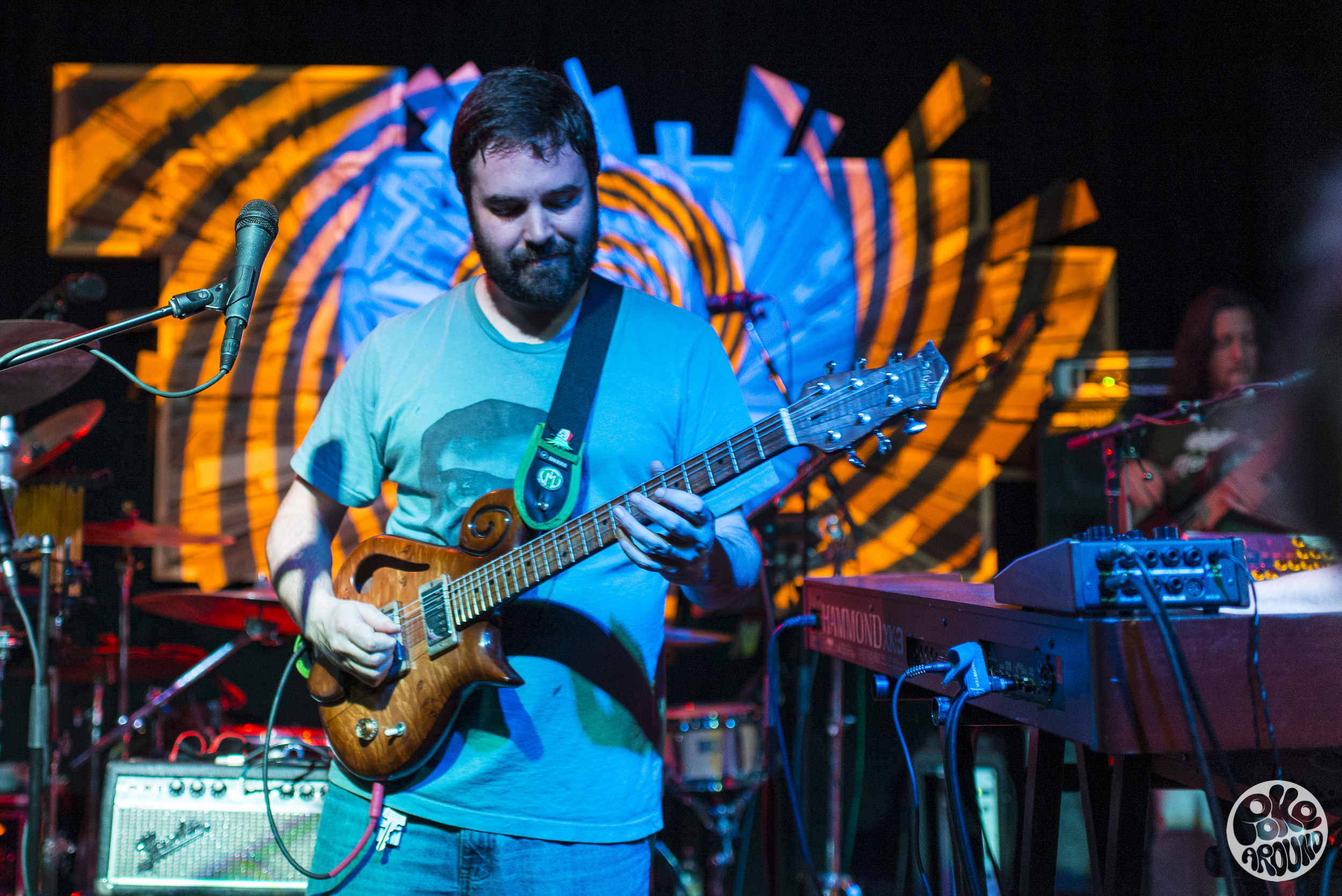 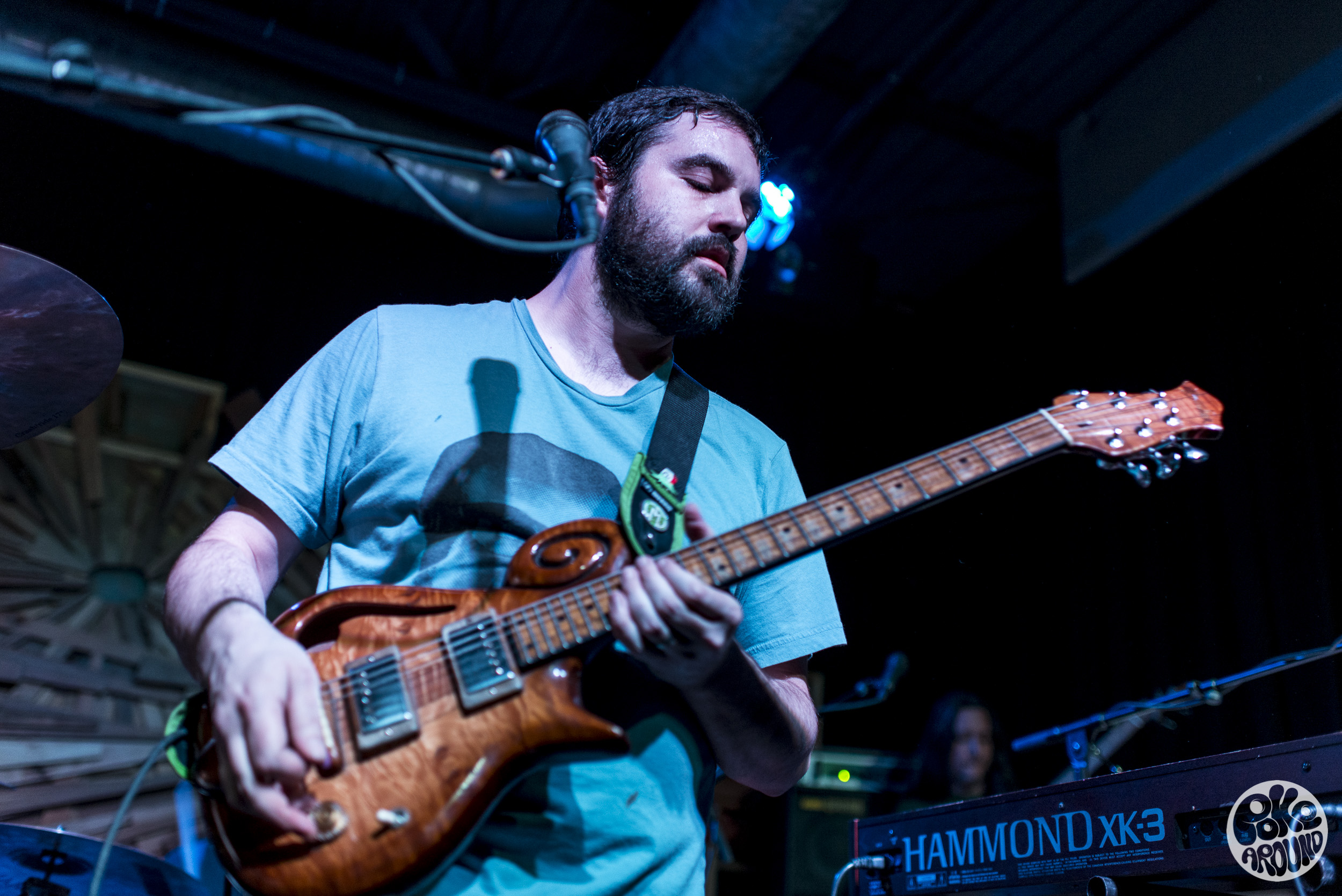 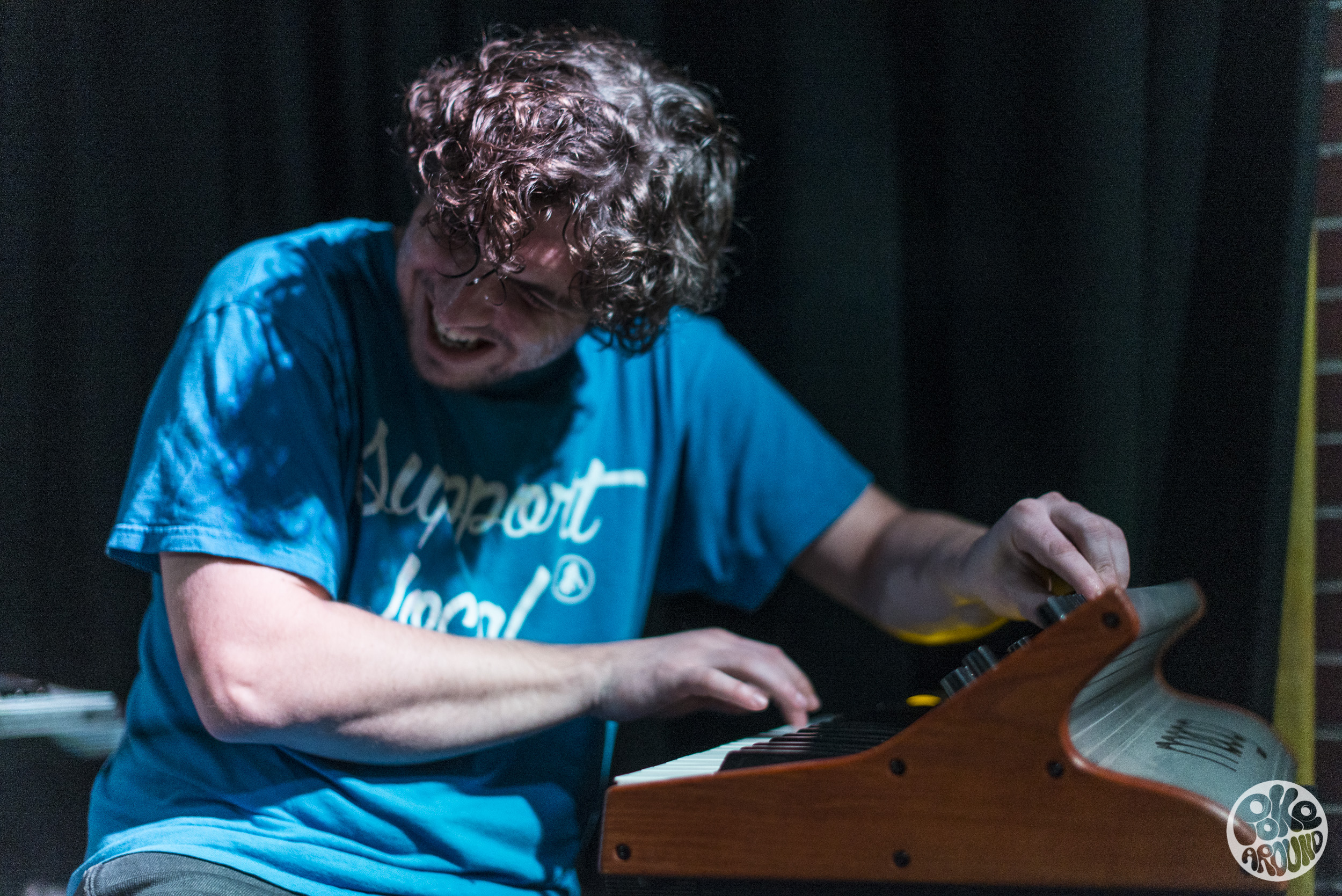 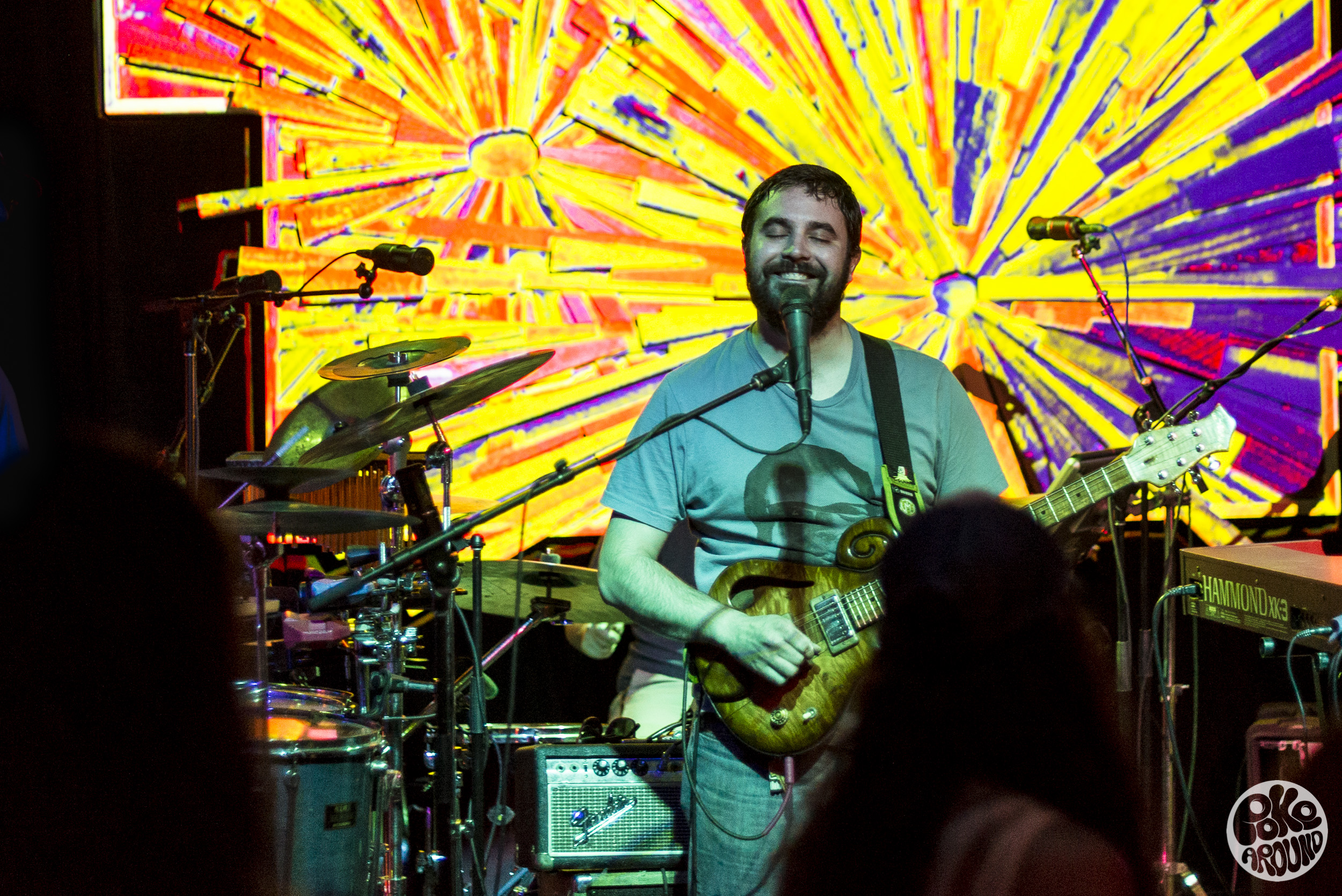 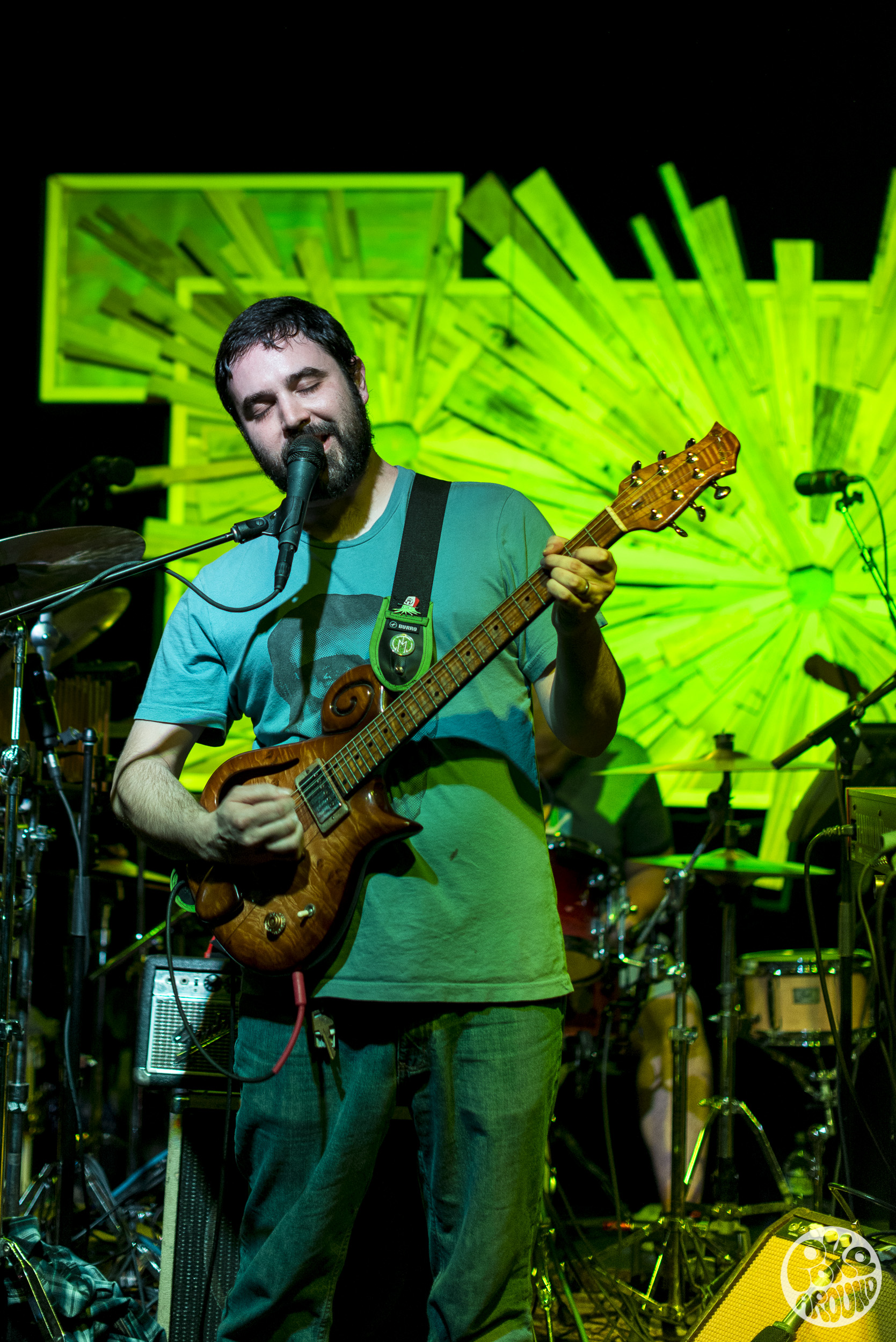 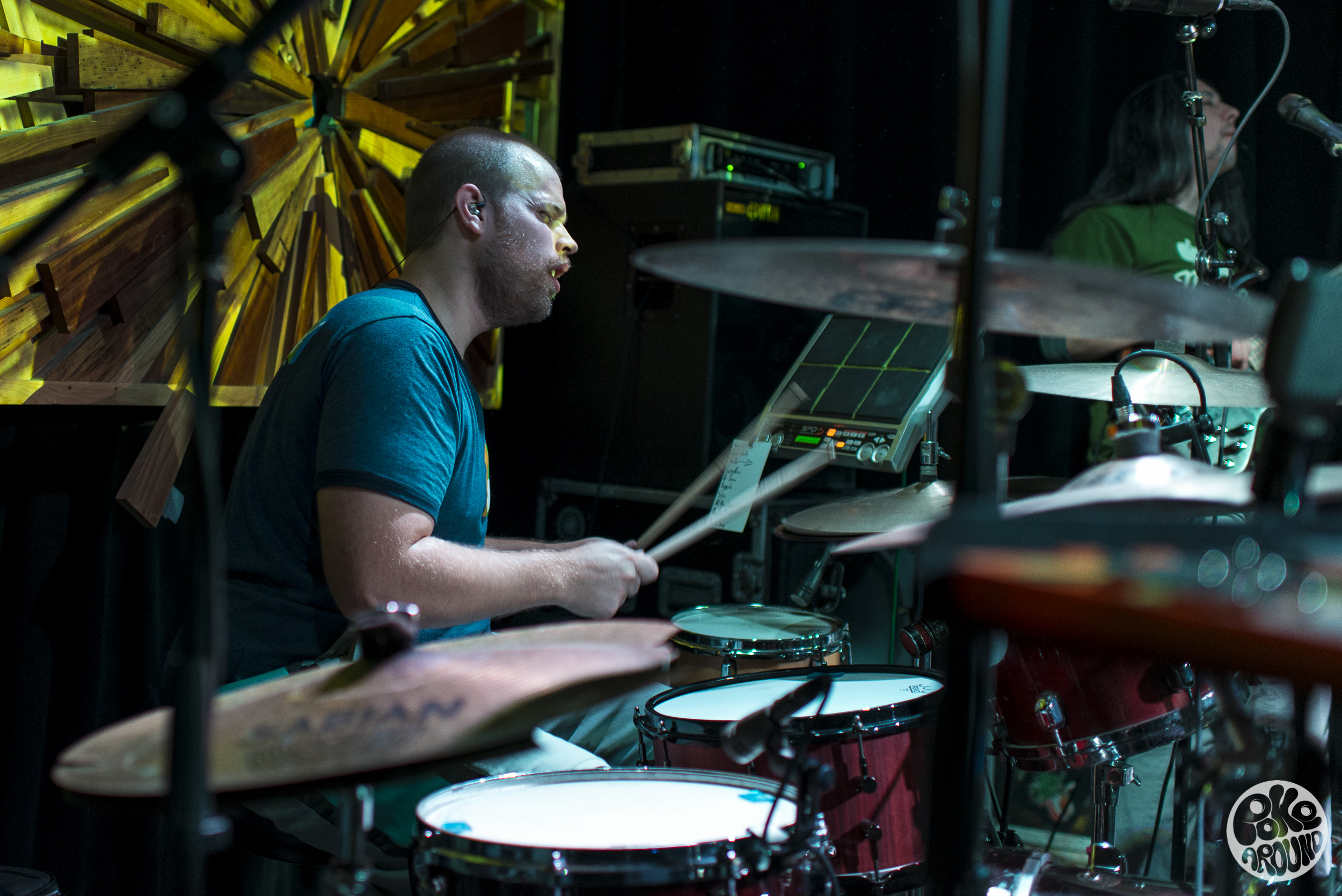 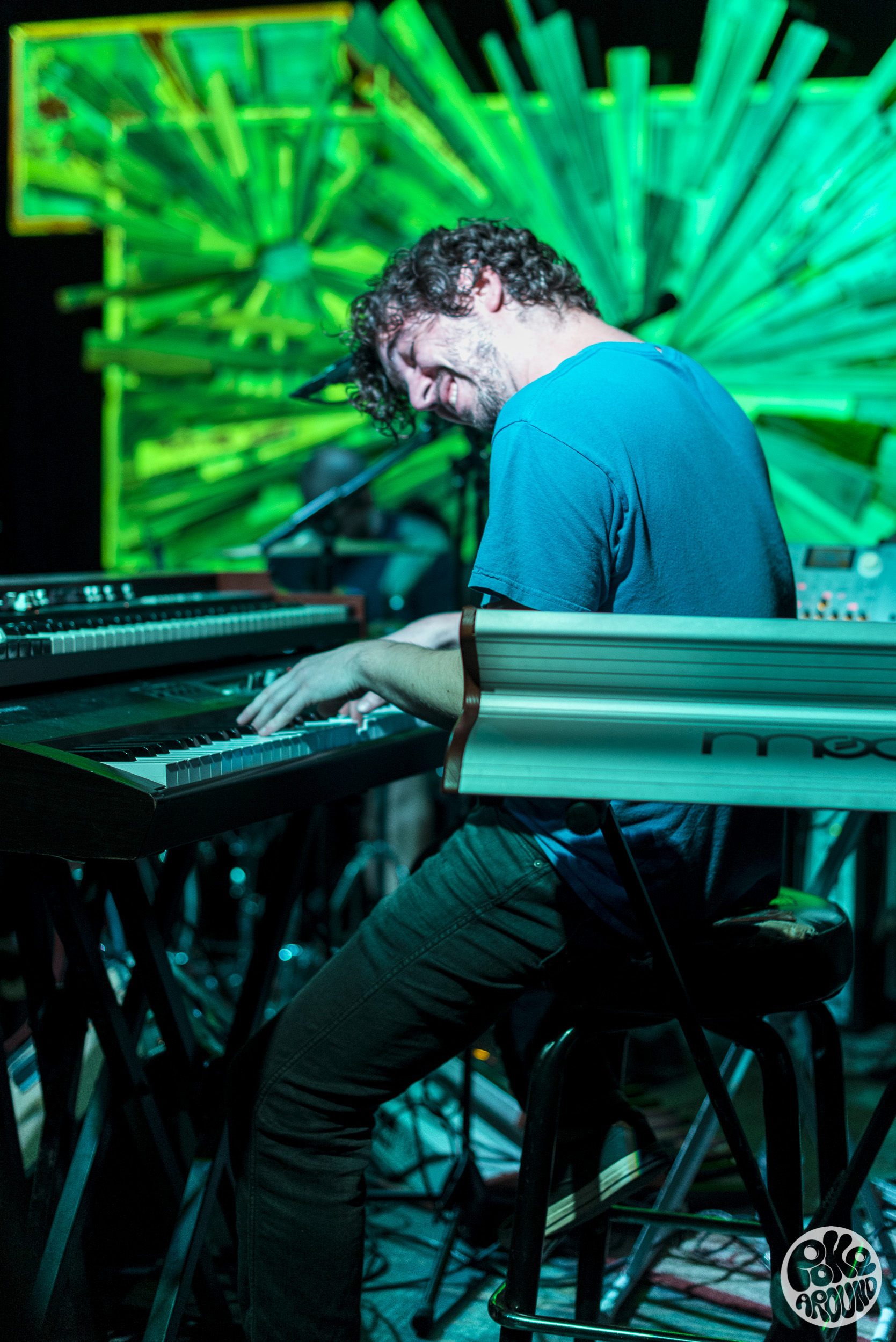 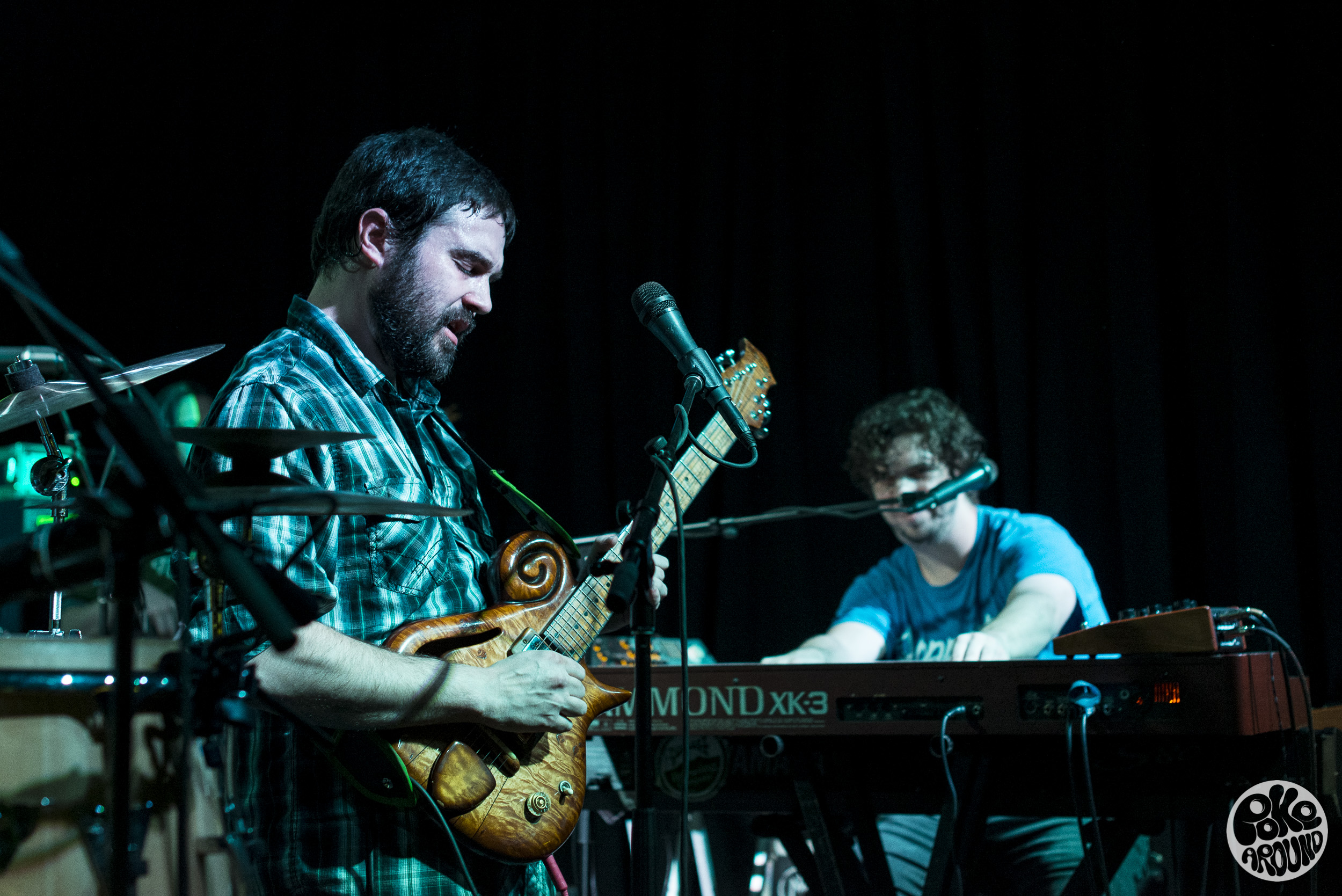 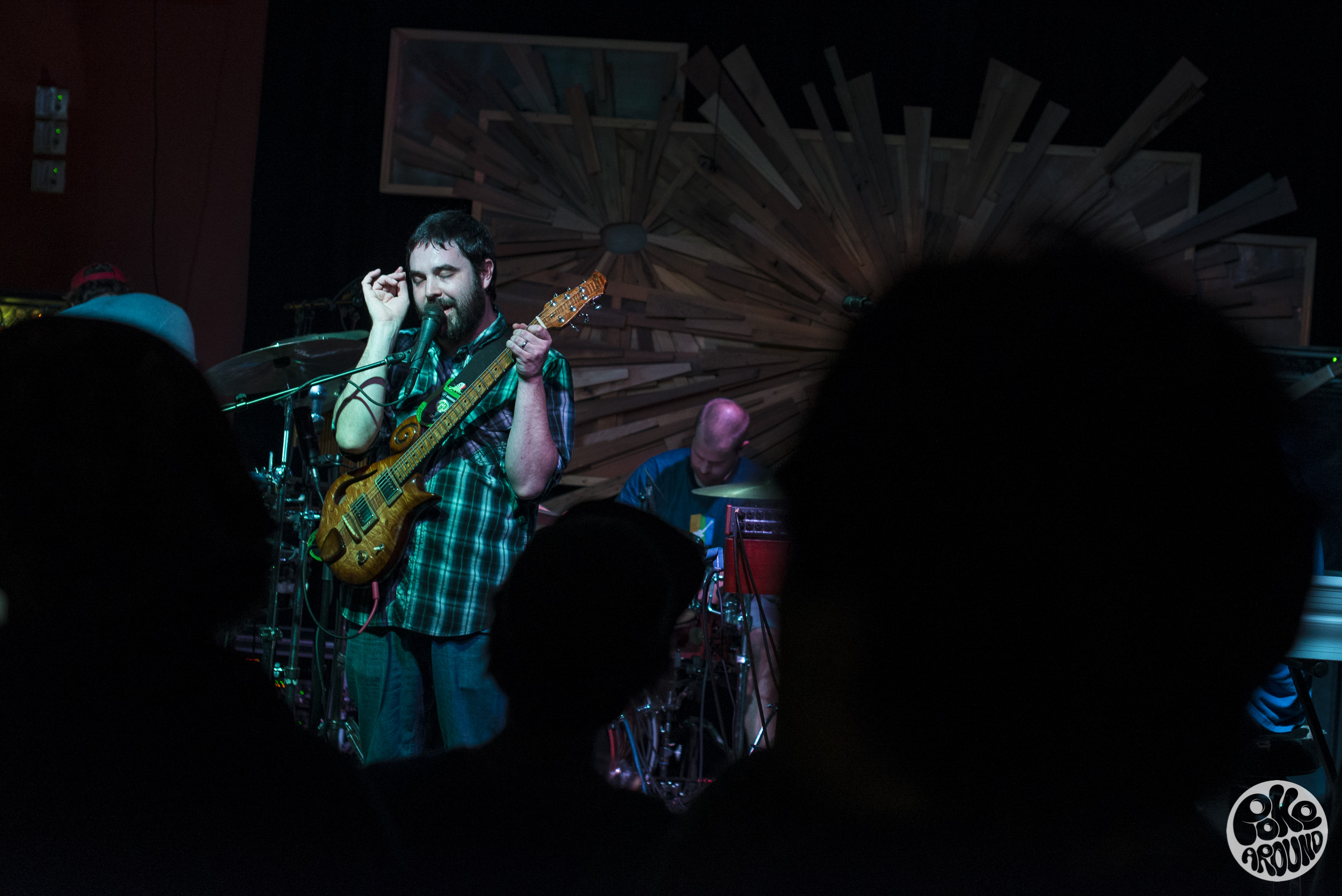 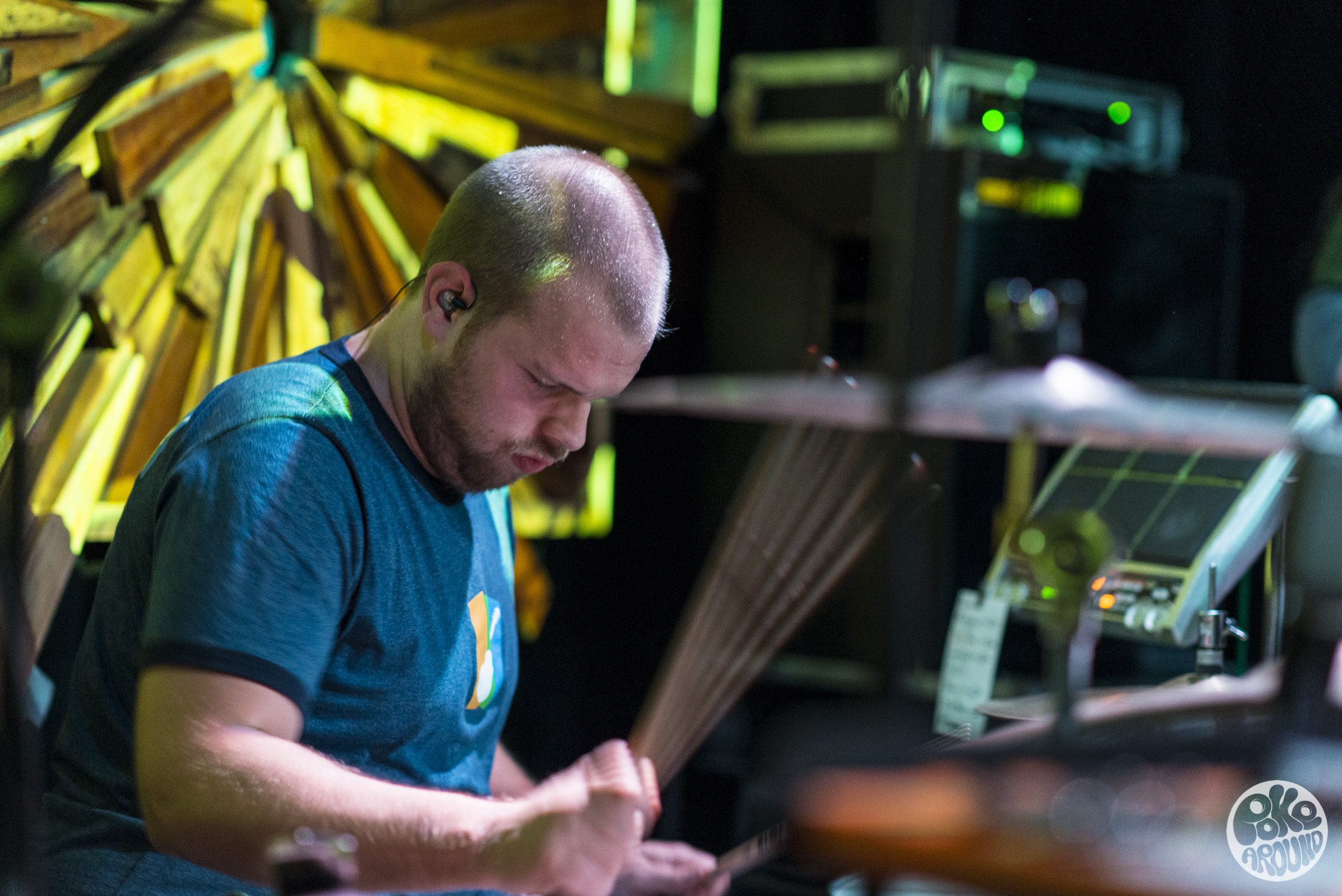 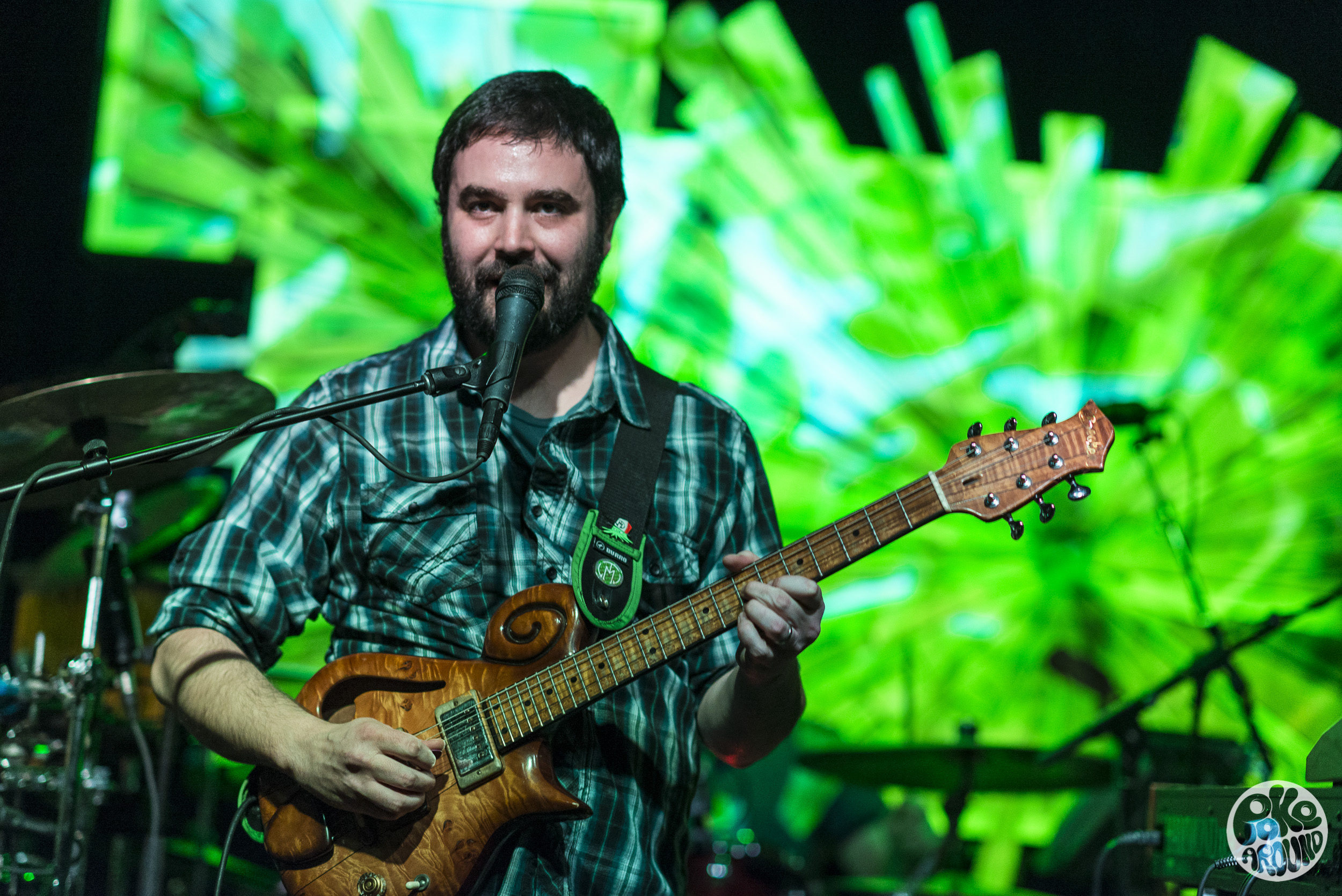 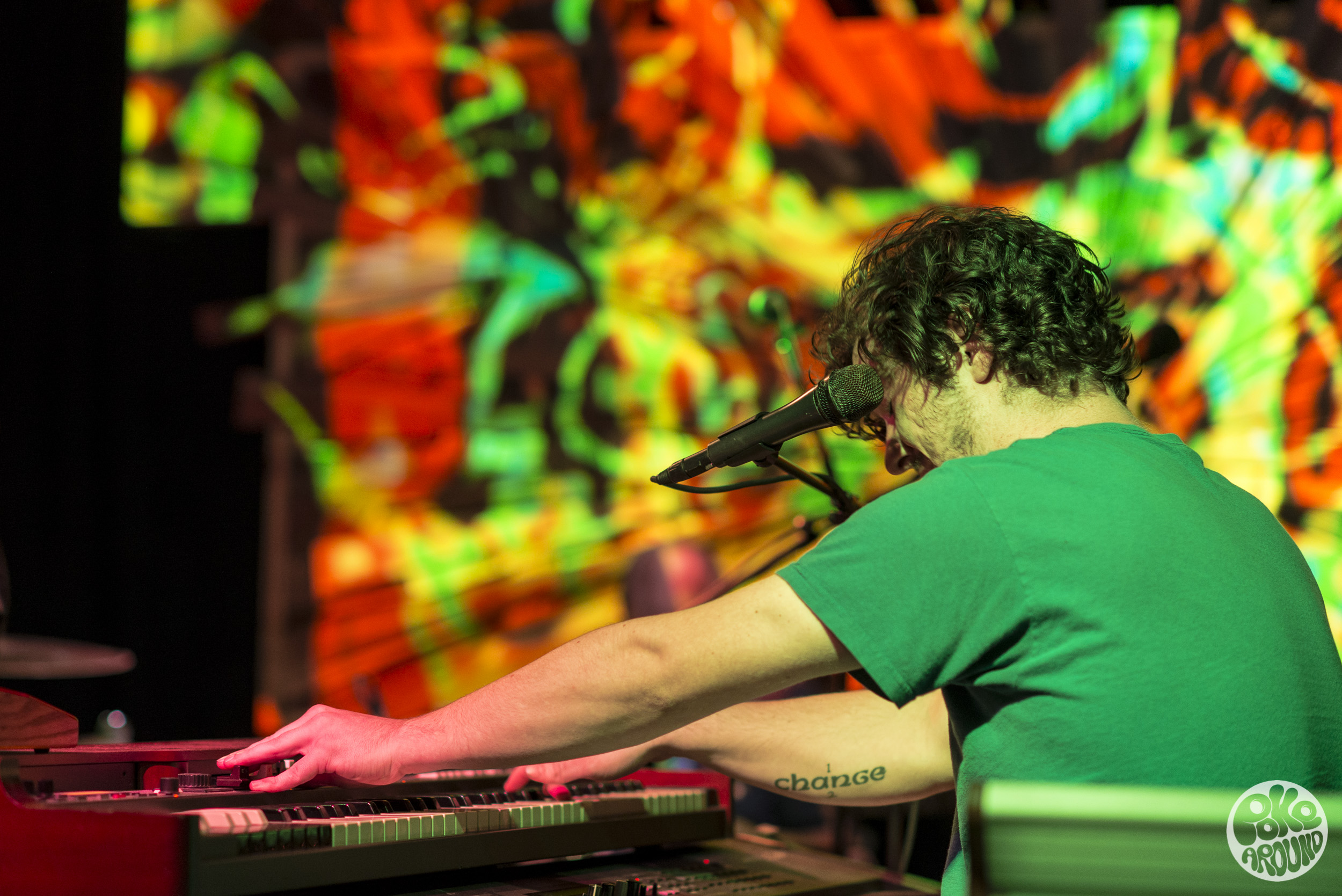