Saturday night began with patrons lined up eagerly outside the doors of New Mountain AVL, anxiously awaiting a sold out show from one of their favorite up and coming bands, TAUK, the funk quartet out of New York City. Dynamo opened up with their popular jazz fusion, reminiscent of Snarky Puppy, and showed fans why they have suddenly caught so much momentum in the touring circuit. The band brought up Maureen Murphy, known for her vocals with Sound Tribe Sector 9, to the delight of the crowd. Moving through ballads and heavy instrumentals, Dynamo was a welcome addition to the evening.

As the band took the stage it was apparent how full the venue had become. The show was past sold out as fans were forced to use every inch of space they could find, leaving many to dance on the stairs leading up to the balconies of the venue. TAUK first dropped into “Dirty Mouth,” featuring it’s atmospheric soundscapes and evolving guitar sequences. This opener allowed fans to ground themselves and prepare for the spectacular two sets of music to come.

An outstanding “Afro Tonic” followed, highlighting the prowess of the four tight-knit musicians. Longtime fans of TAUK discussed the improvements in skill made by the band, having seen this song evolve over the last few years. While it was still the first set, it was becoming clearer to the crowd the group was coming into their own as touring improvisational musicians, especially as they dived into the chorus of “Sweet Revenge.” “Mindshift” provided an electronic introduction which was warmly welcomed by the crowd as the anthemic chorus began to bleed into the first verse. This left patrons with fists in the air, heads bobbing, and hungry for their next serving of TAUK.

Kicking off set two with “Darkwing,” a track from their most recent album Nebula, the band highlighted the differences in their newer material. The second set also included “Rainwalk” and “Shennanigans” from their newest album, creating a contrast with the older material which was featured in the first set. Next, a standout “Dead Signal” illuminated how seamlessly the band flowed together, from segment to segment without losing any energy. The shredding guitar layered with funky bass lines, hypnotizing synthesizers and grounding drum rhythms.

Known for their show ending covers, TAUK continued their tradition in style; ending the night with the theme from “Kill Bill.” The pounding drums and squealing guitar providing a cinematic end to the shenanigans that took place during TAUK’s triumphant return to Asheville. 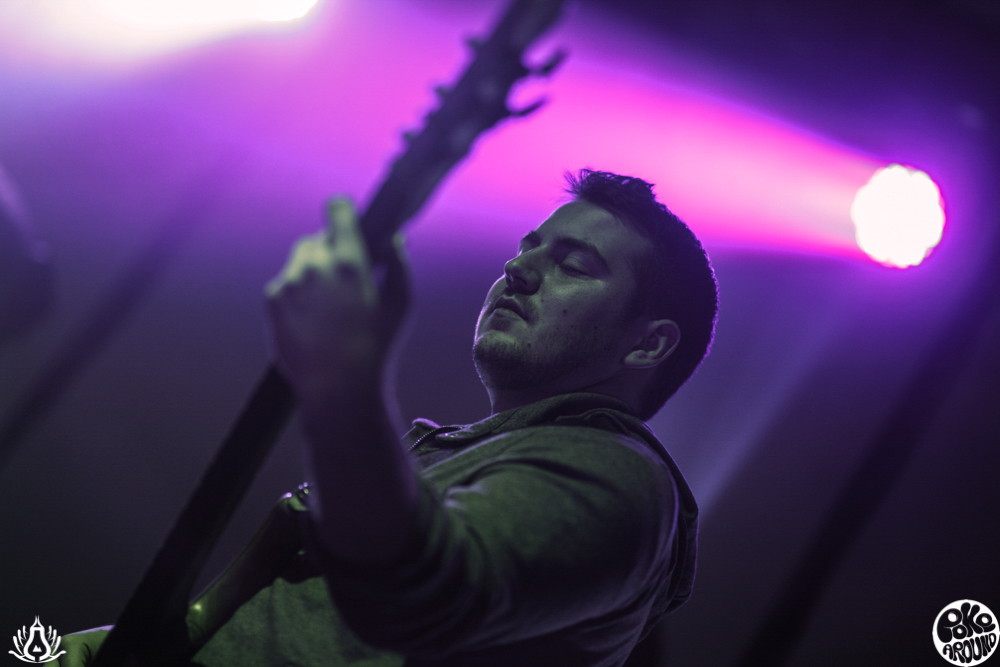 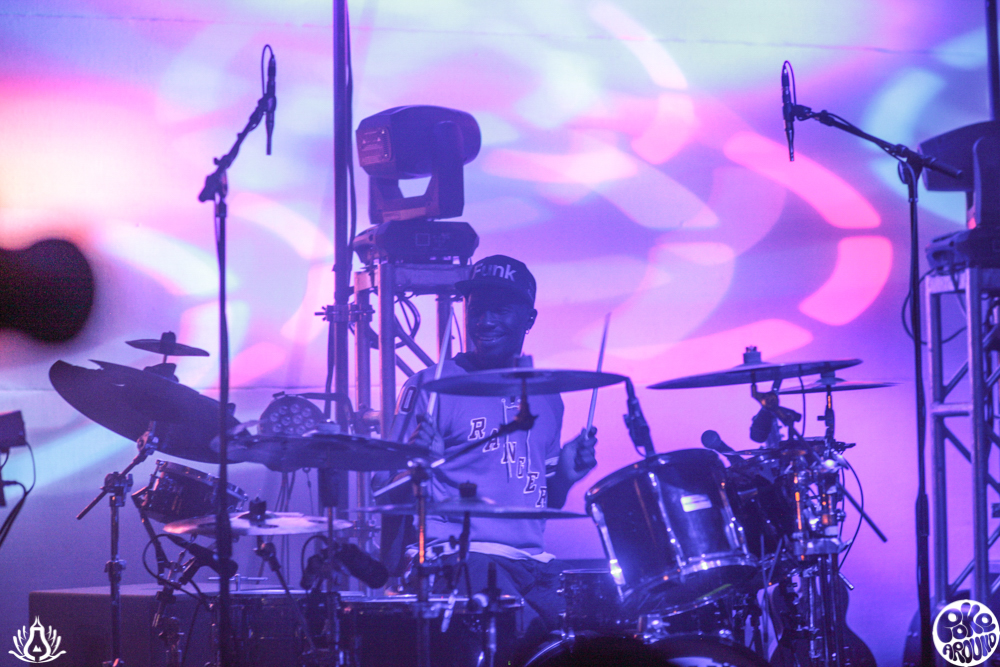 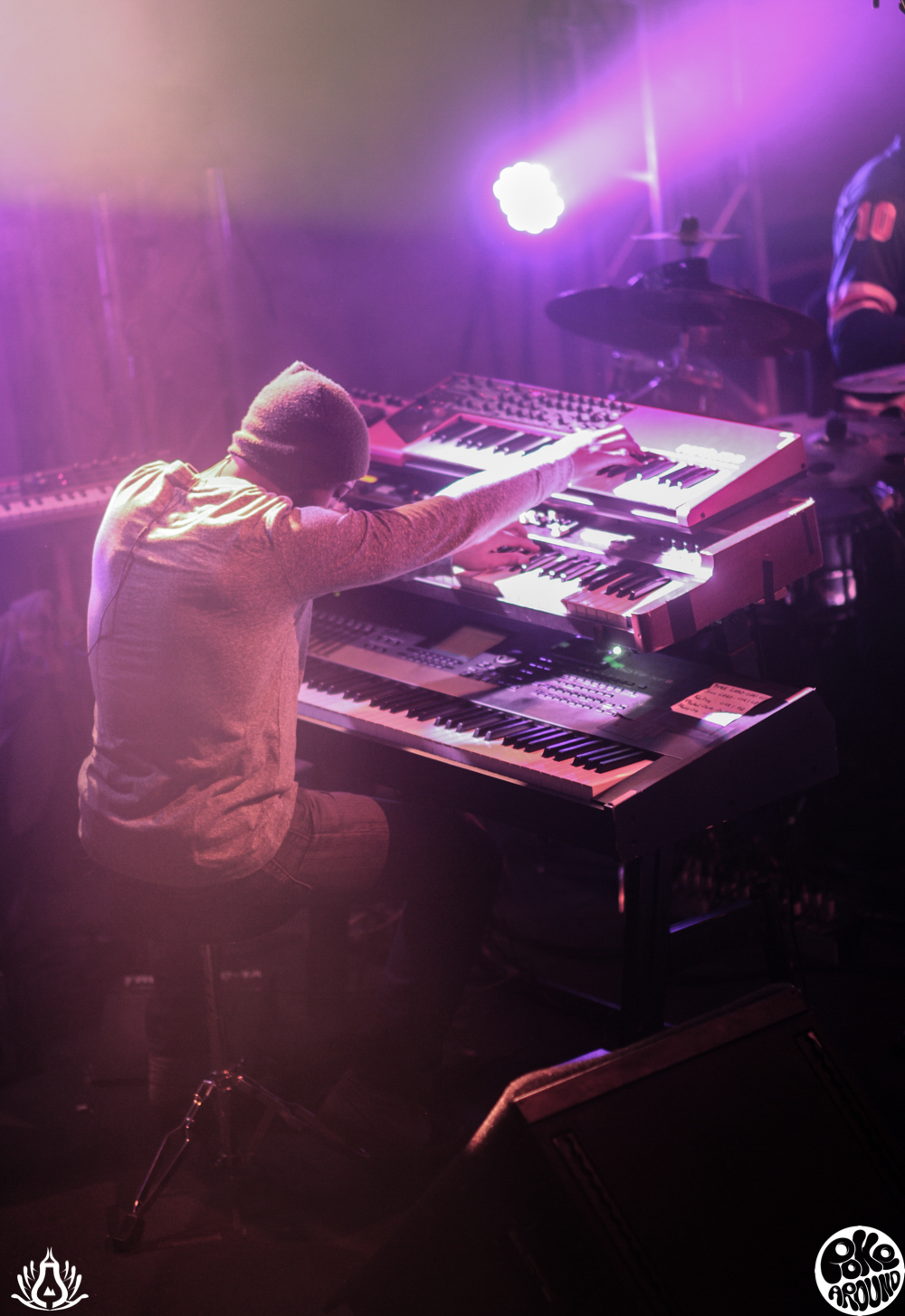 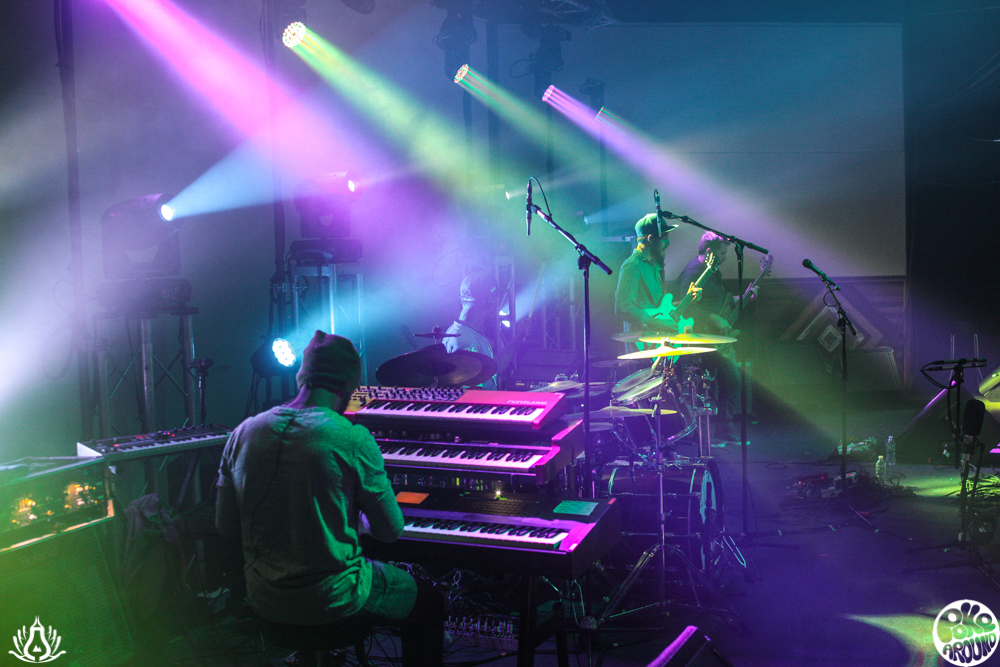 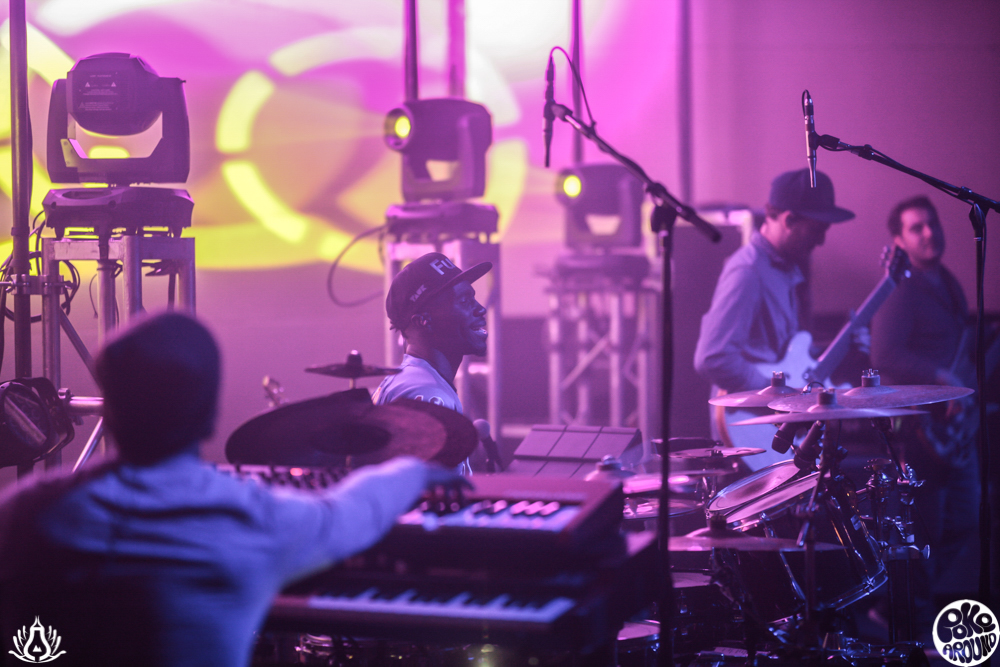 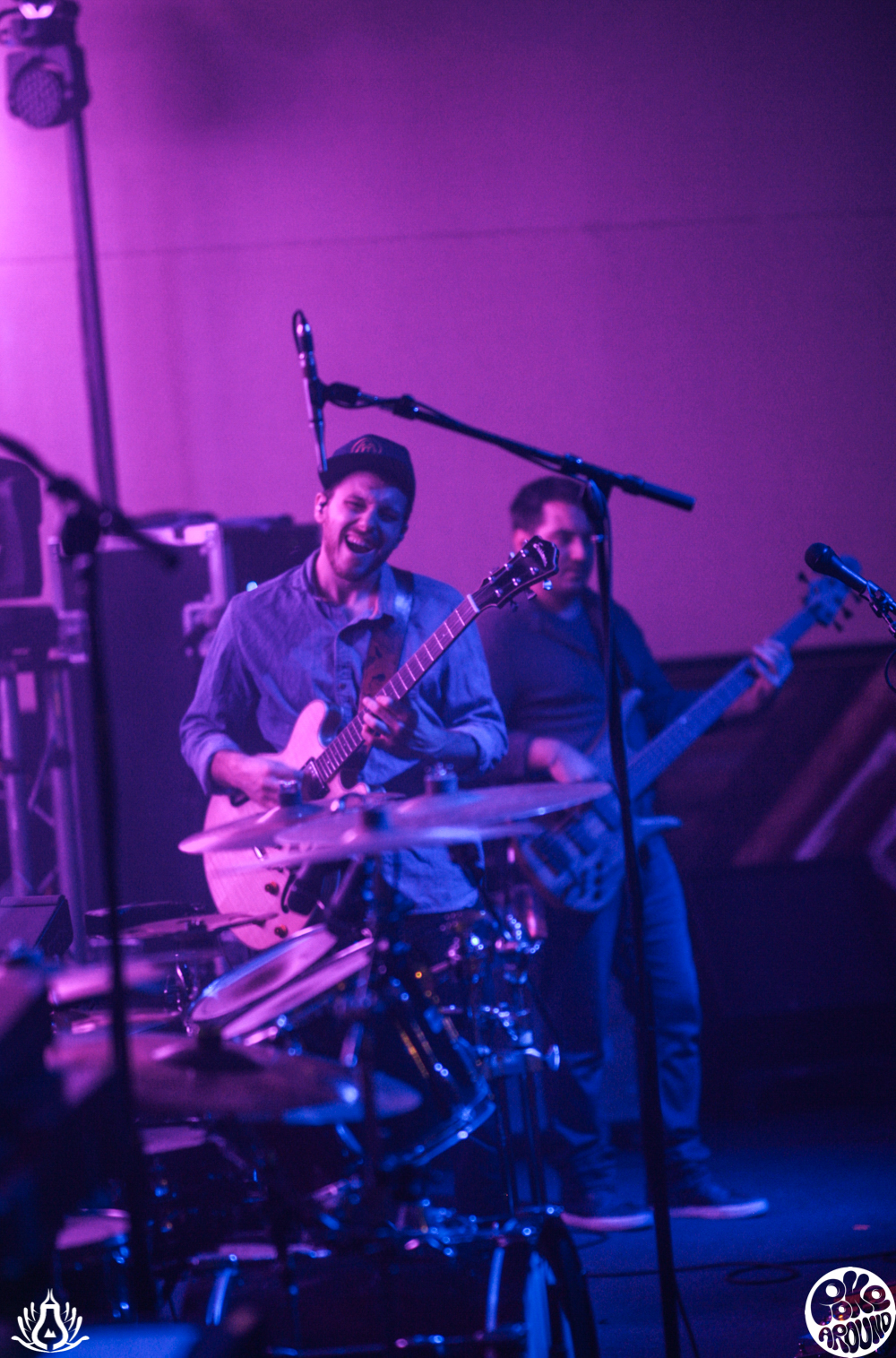 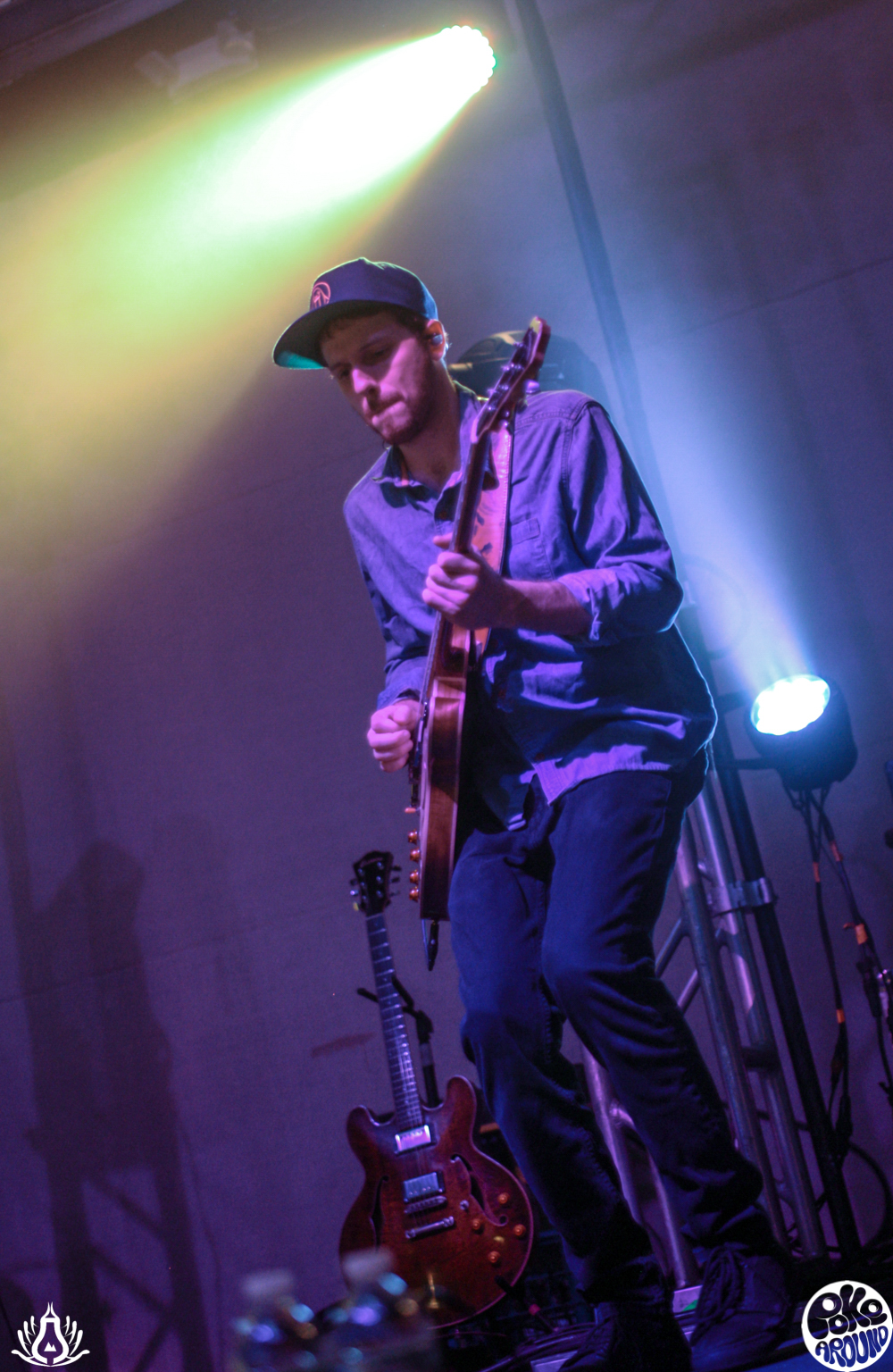 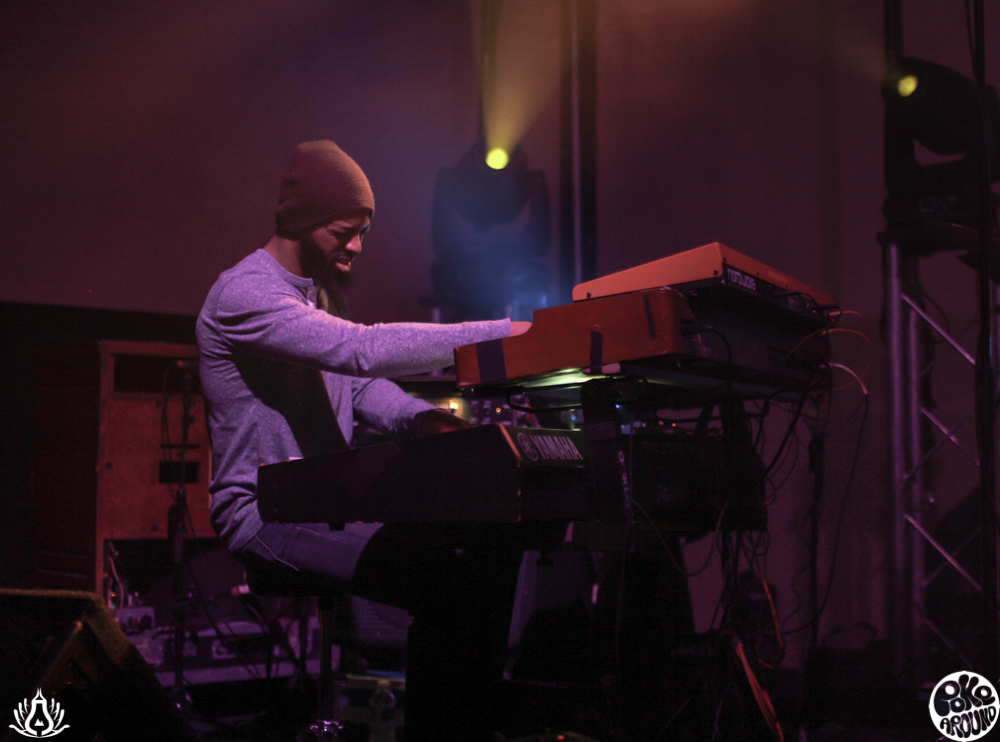 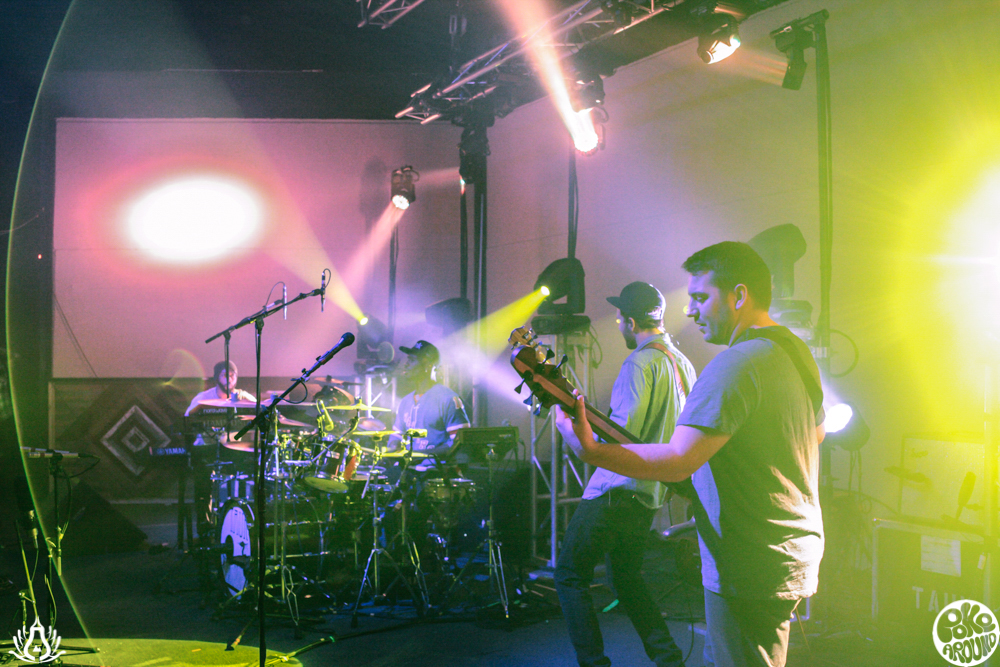 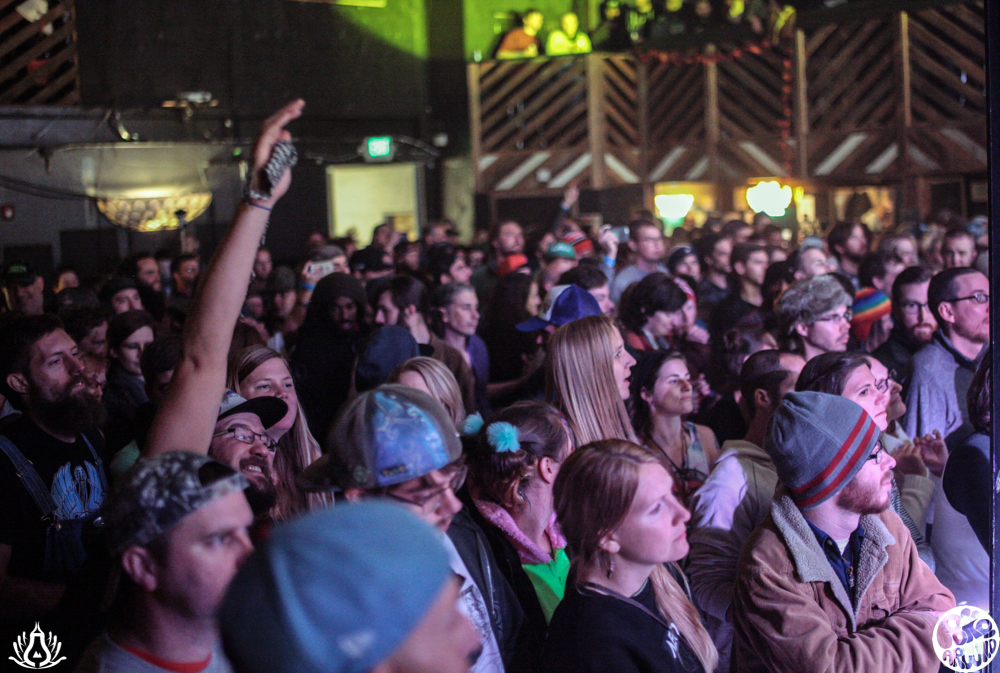 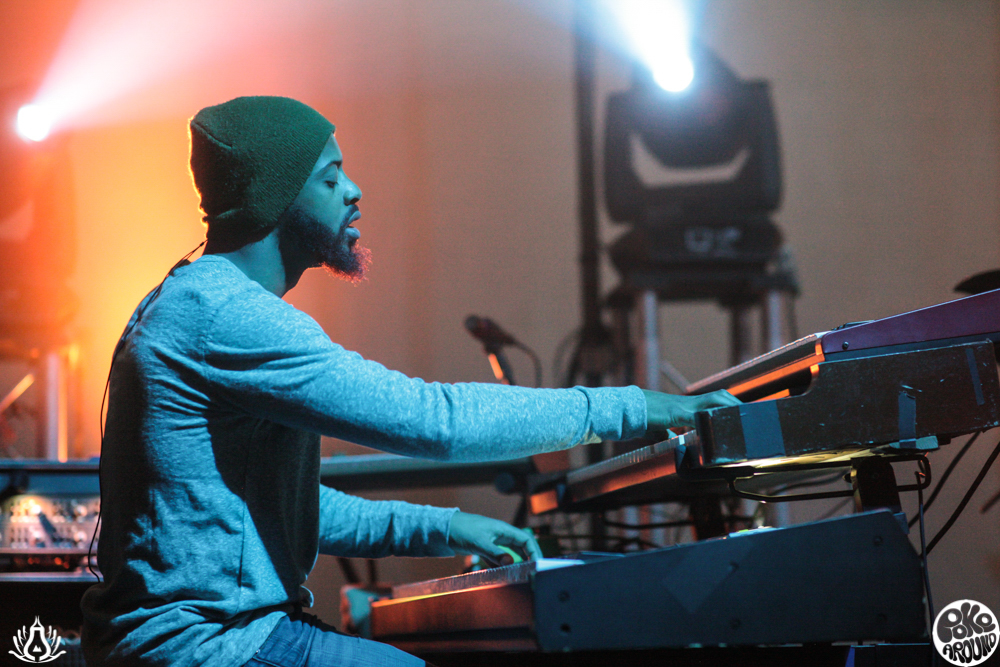 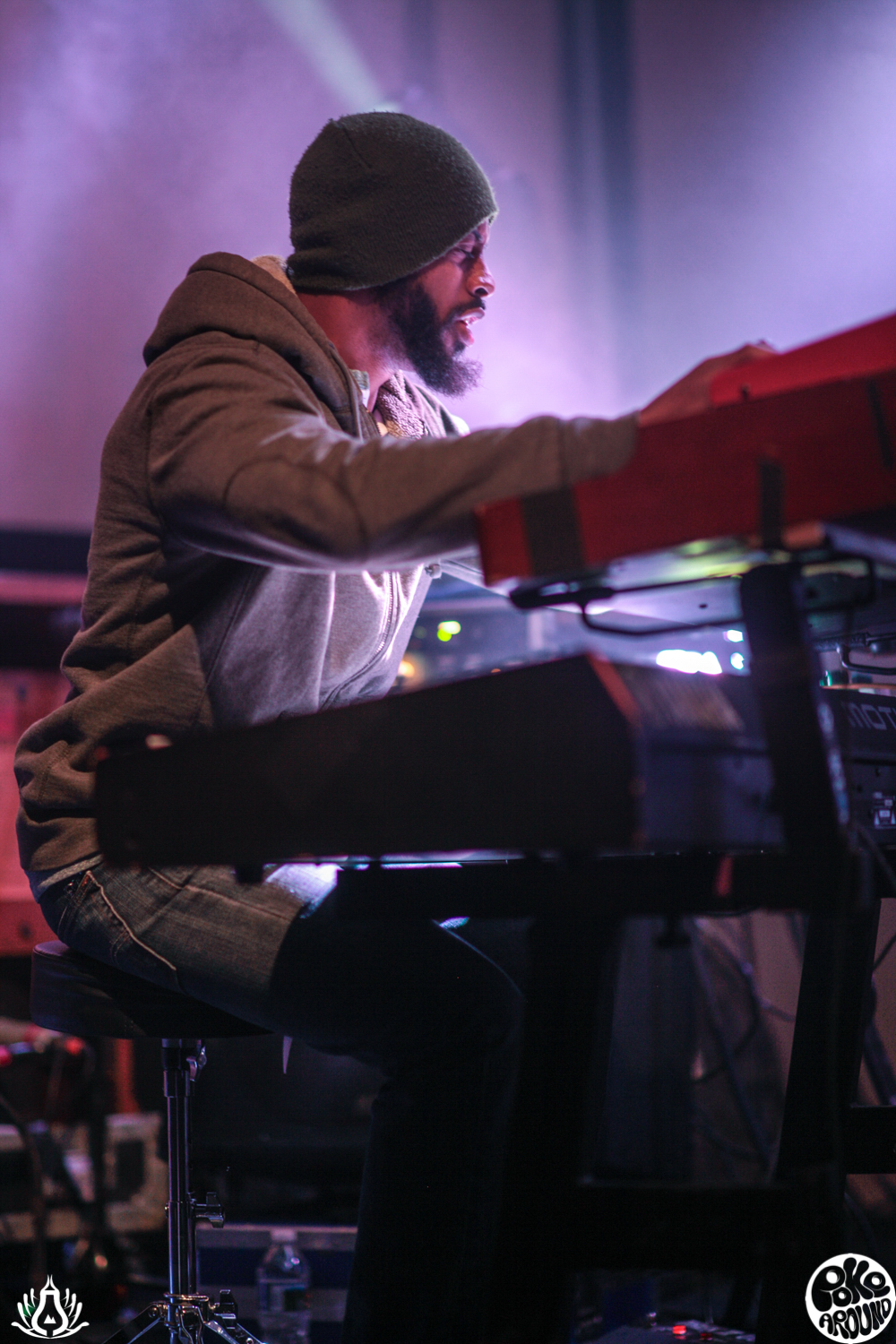 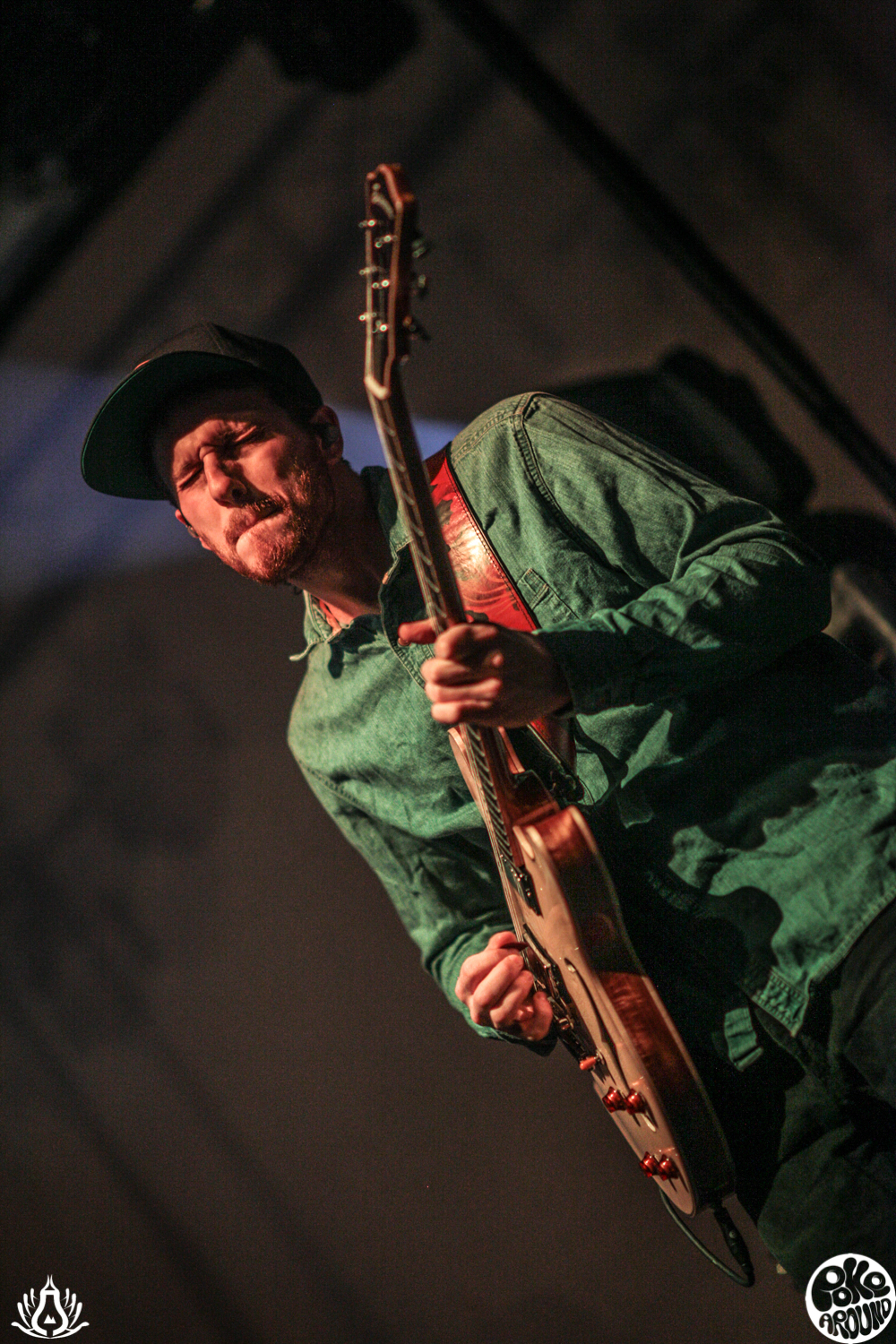