On Saturday The Southern Belles of Richmond, Virginia took on The Local here in the high country of North Carolina. The four-piece southern psychedelic funk band is made up of Adrian Ciucci (guitar/vocals), Tommy Booker (keys/vocals), Aaron Zarrow (drums/vocals) and Andrew Carper (bass/vocals). Since their start in 2011 the band has recorded two albums, Sharp as a Knife (2012) and Close to Sunrise (2015), in addition to hundreds of shows and festival appearances every year.

Photos and summary by Jameson Midgett 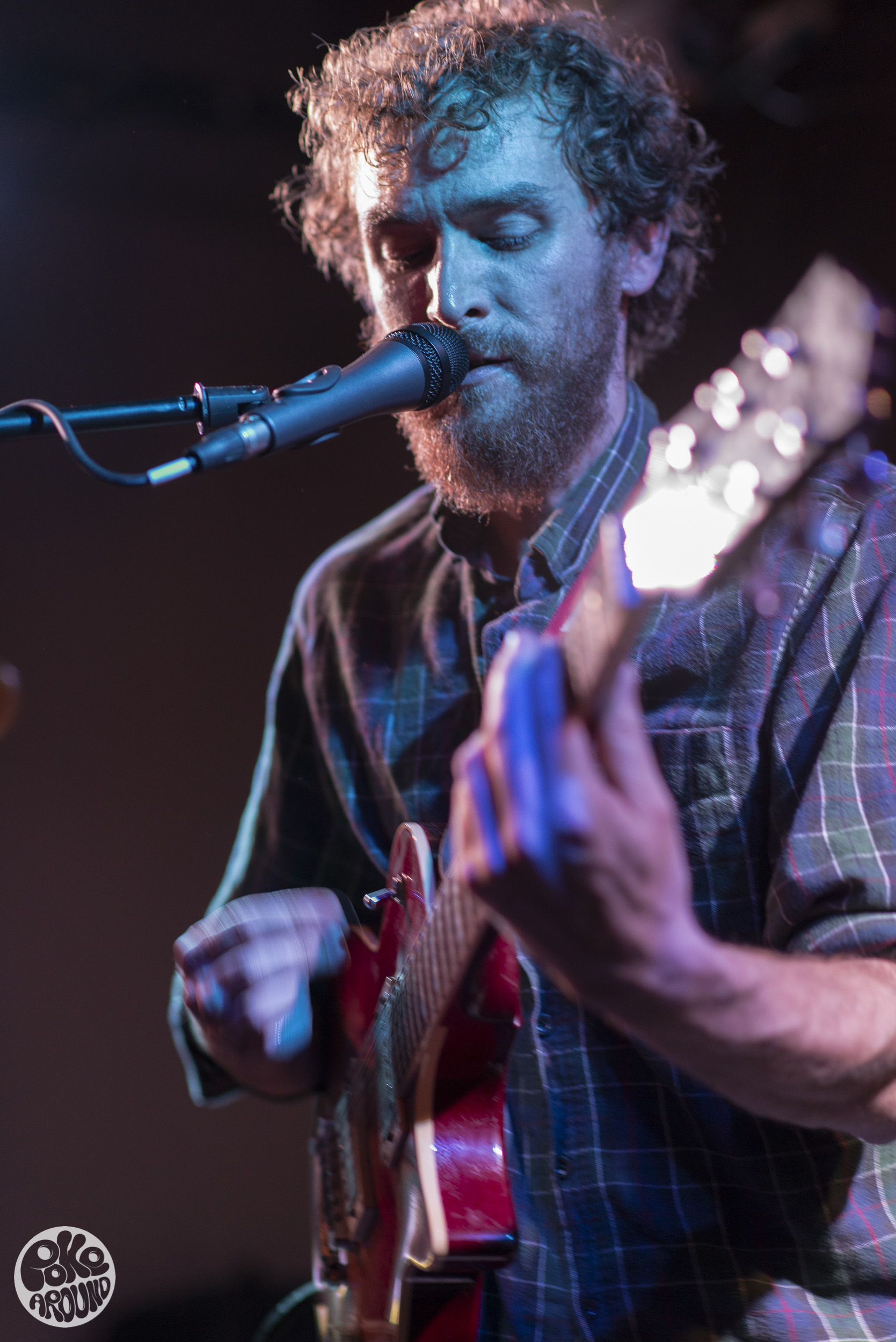 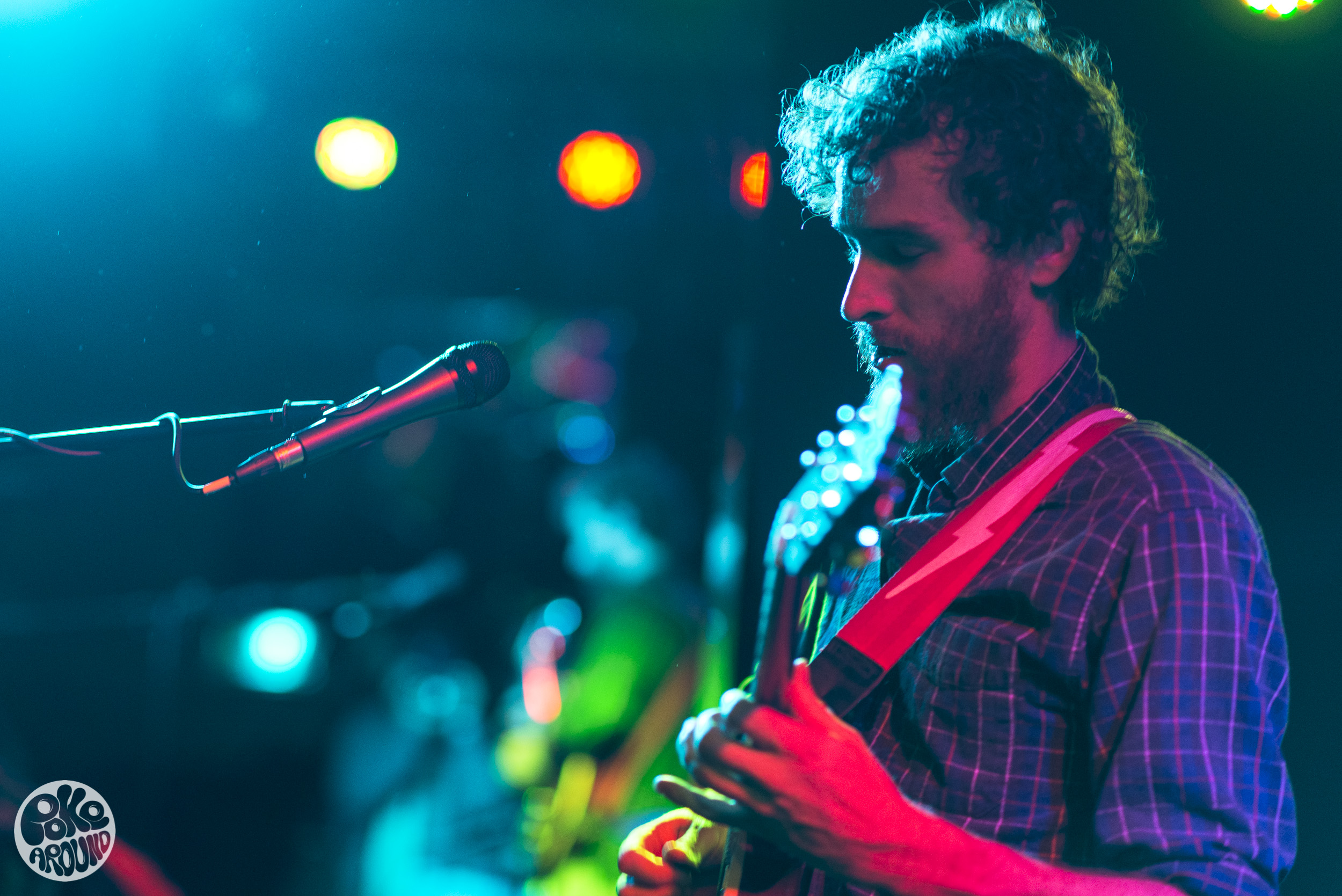 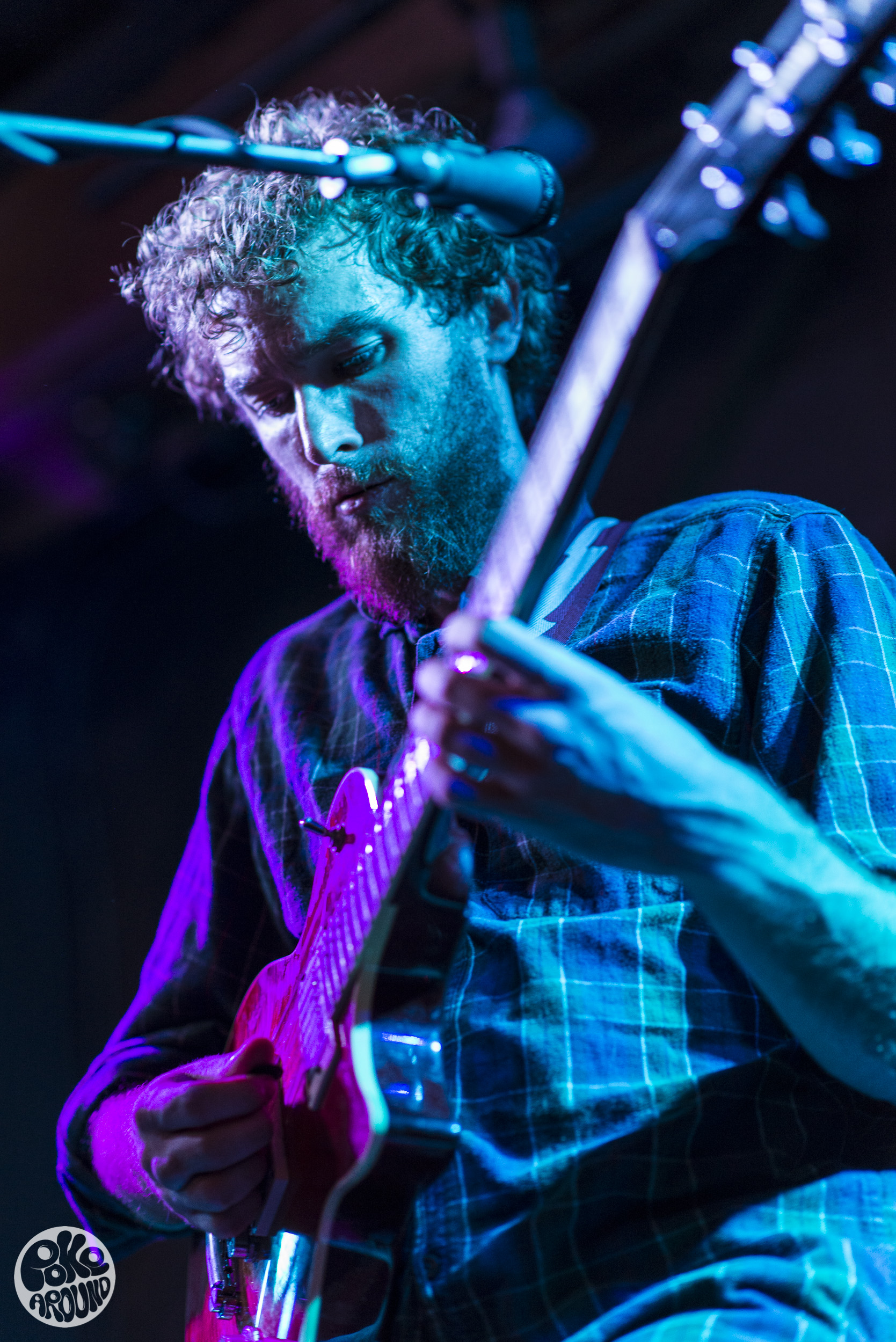 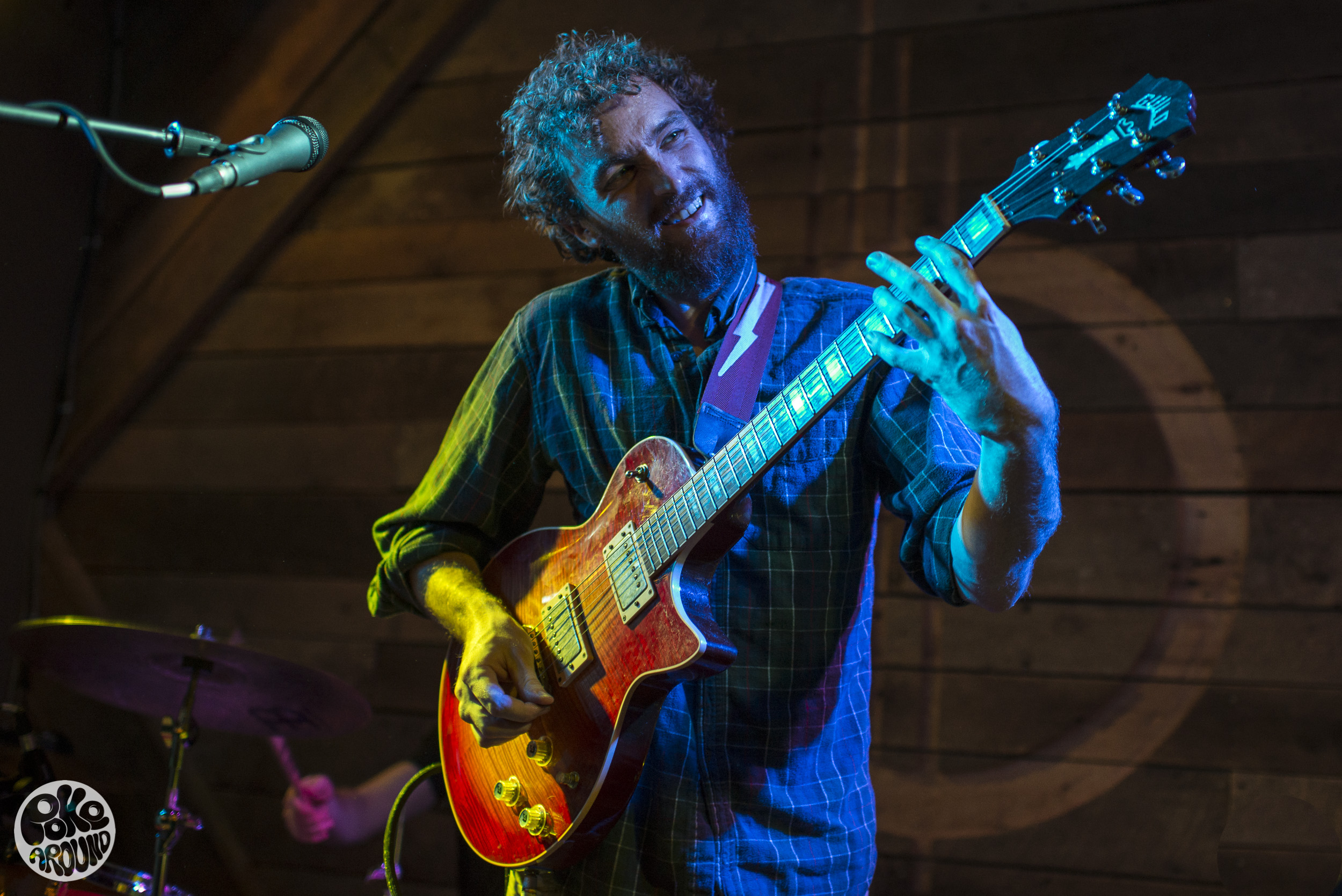 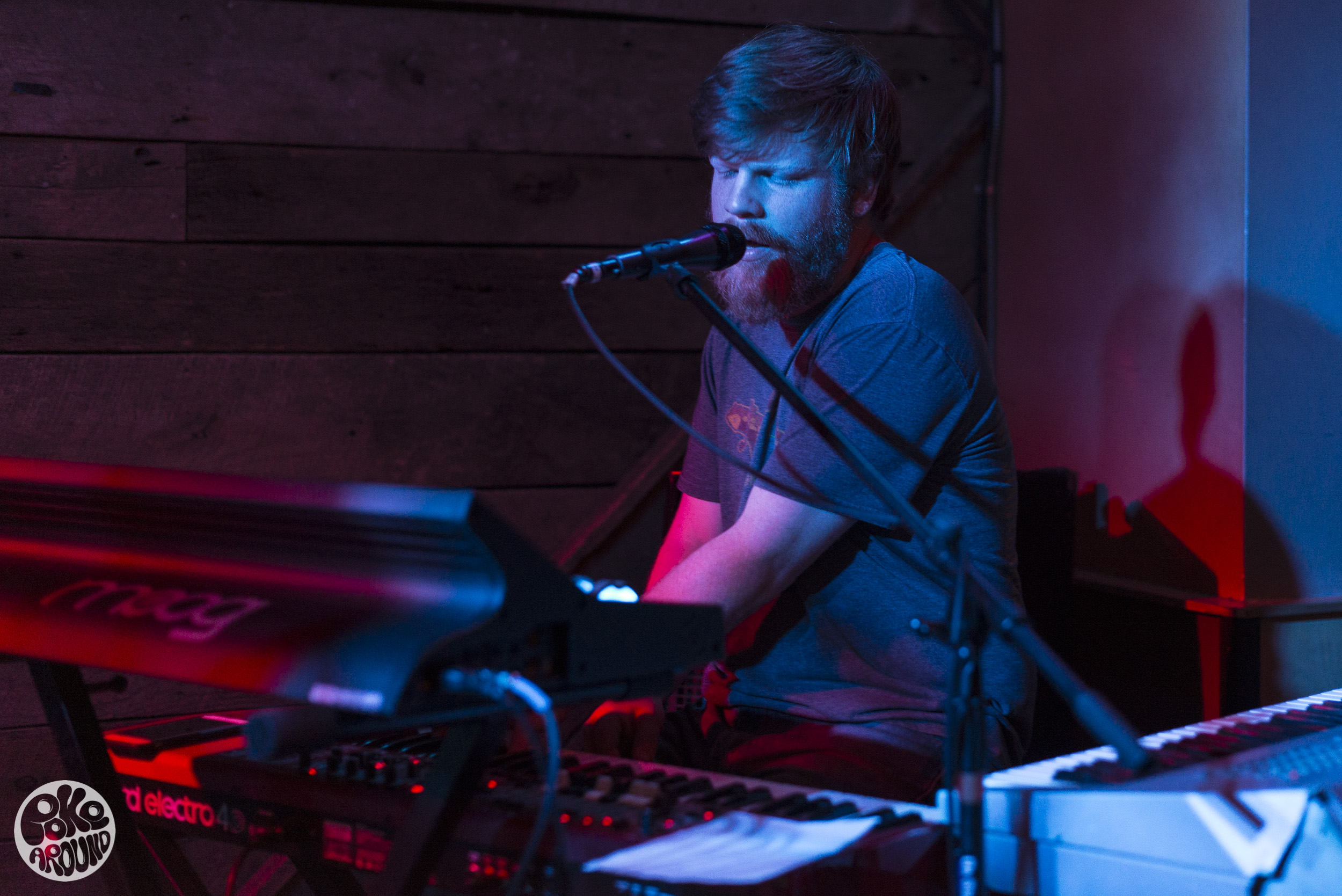 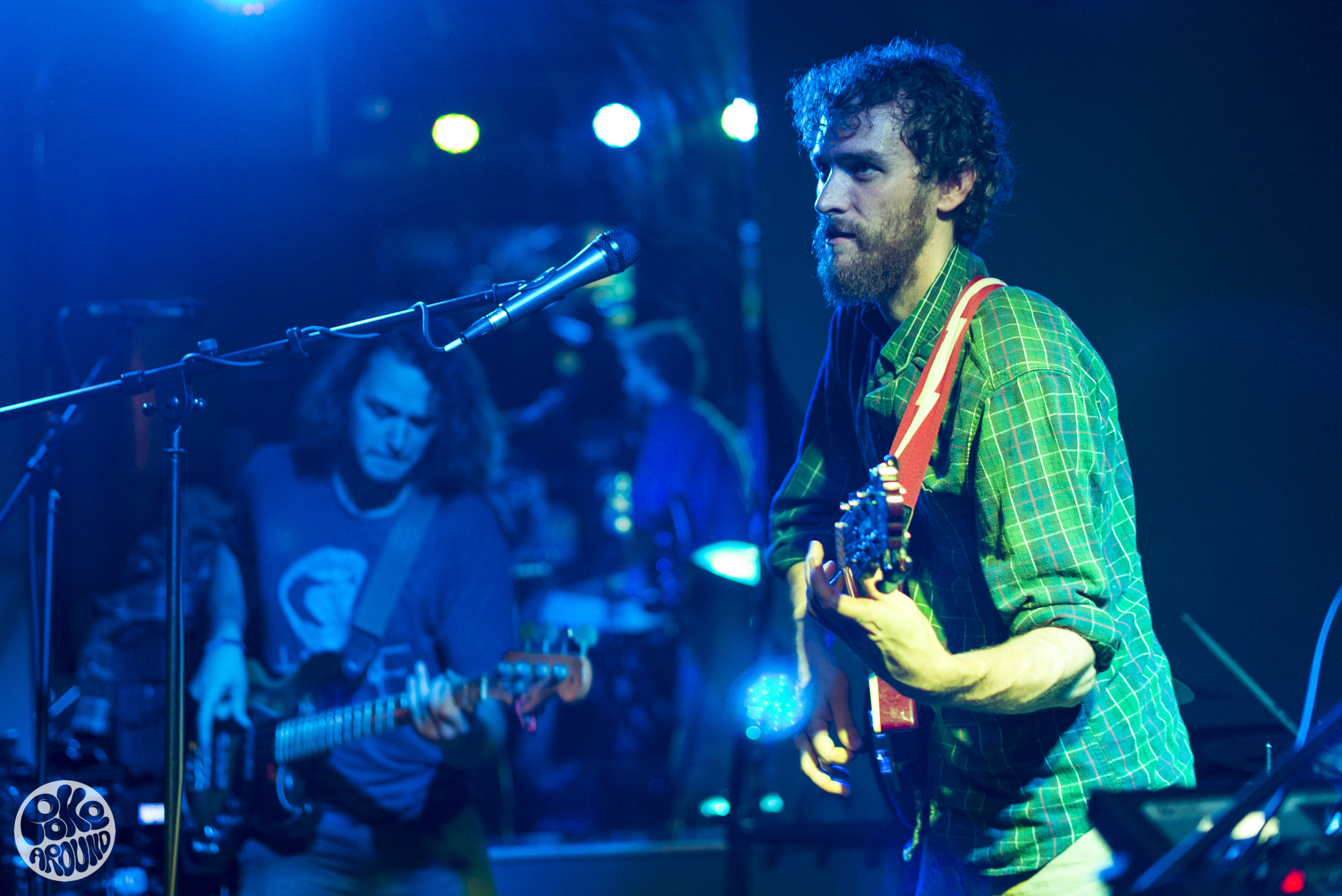 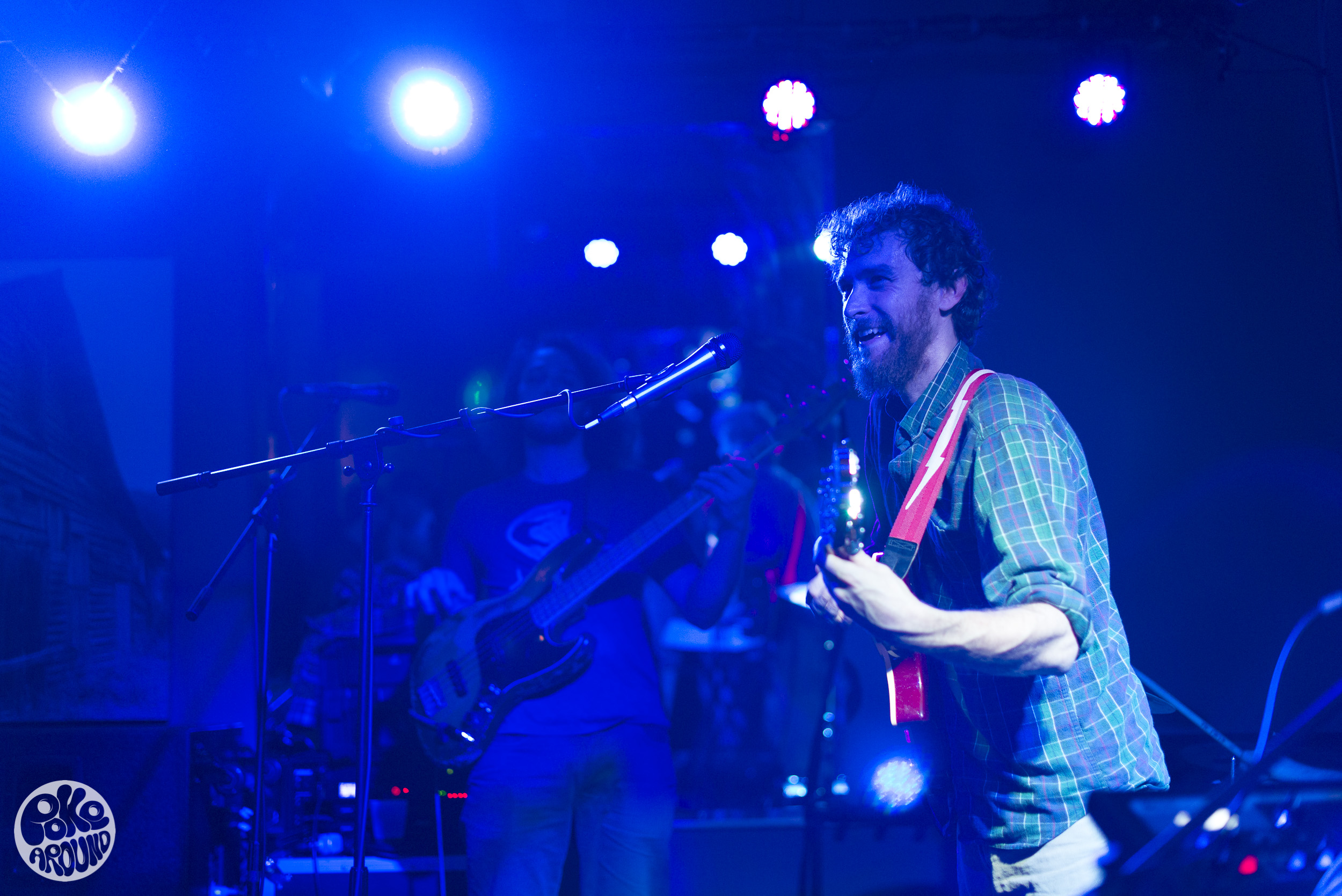 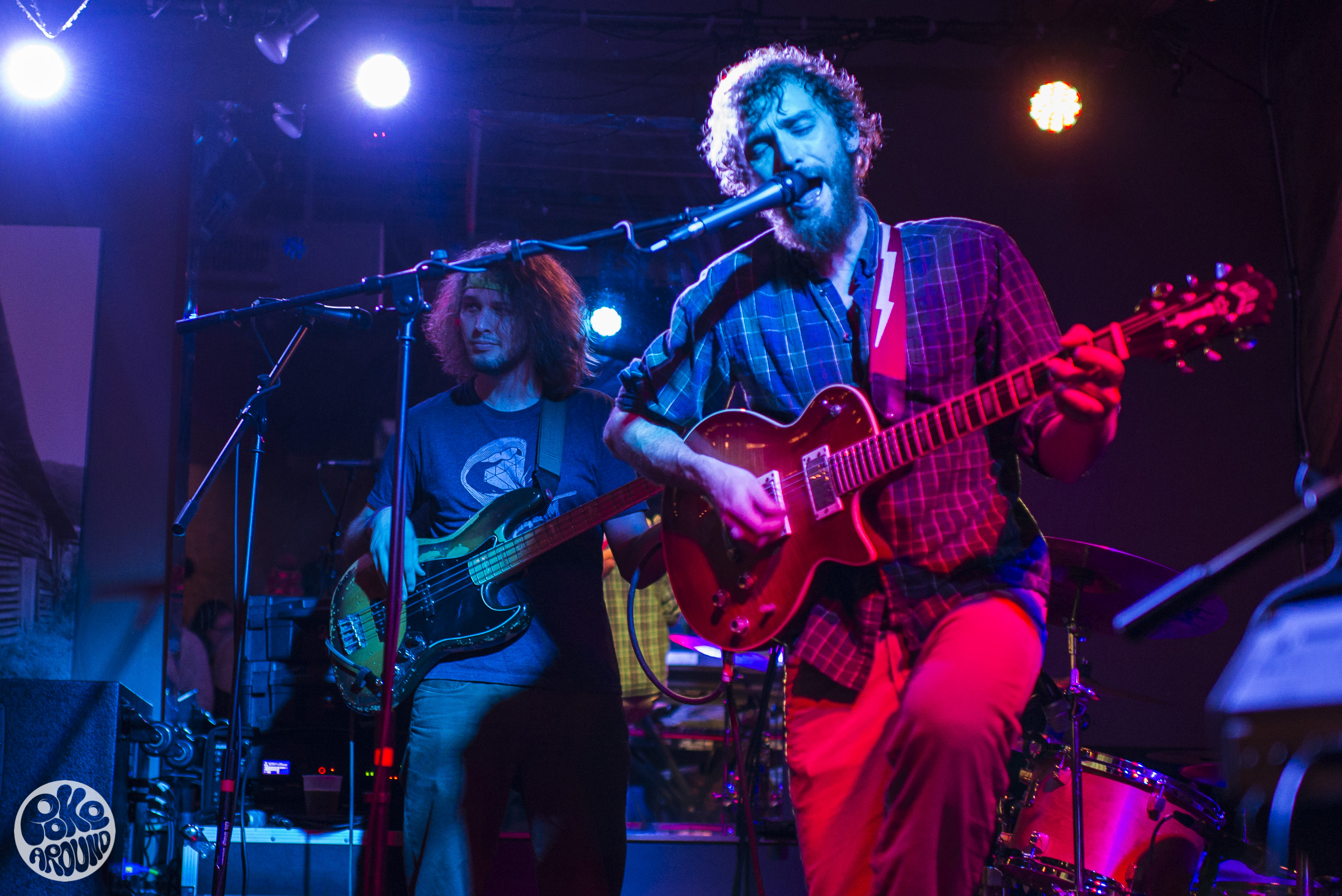 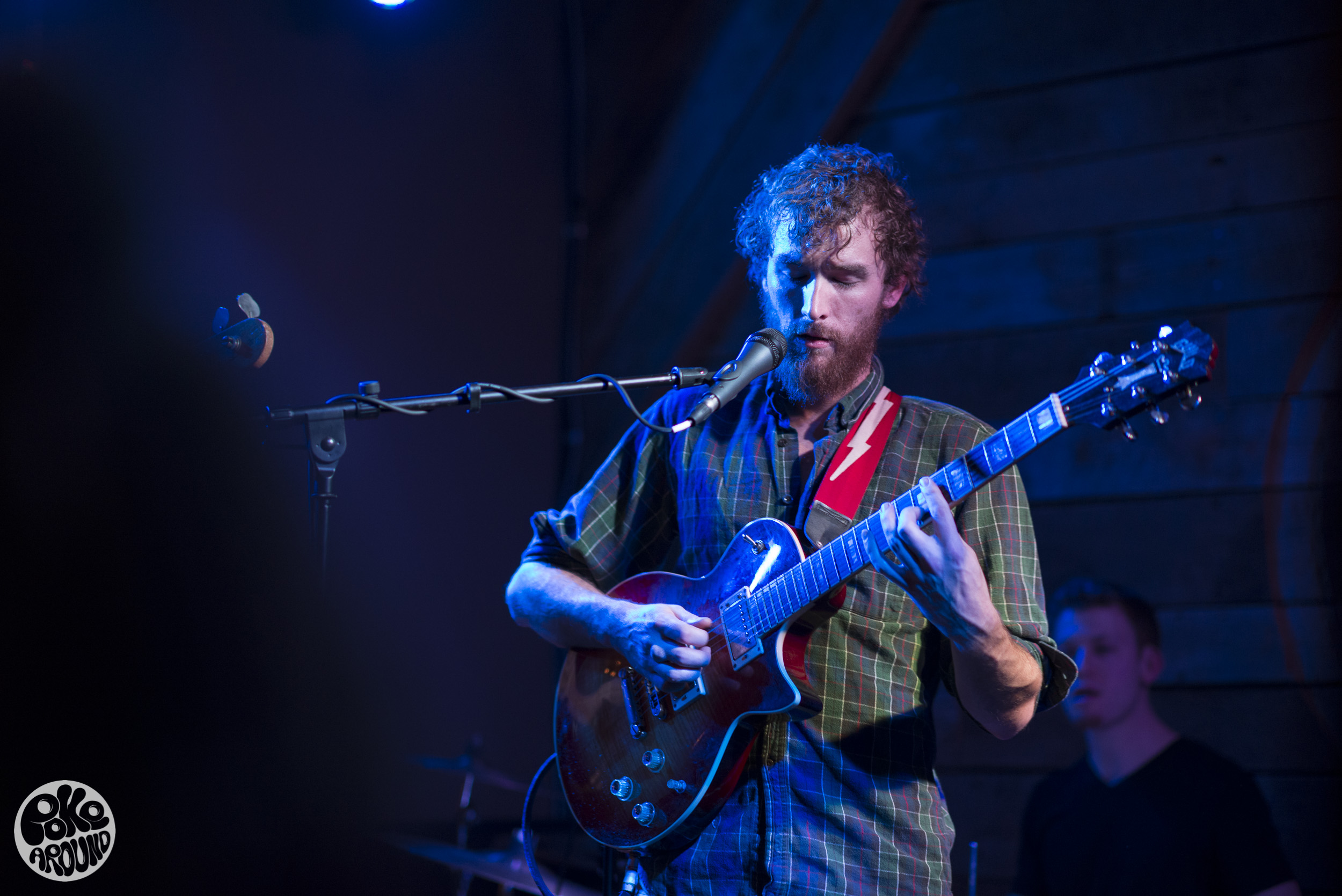 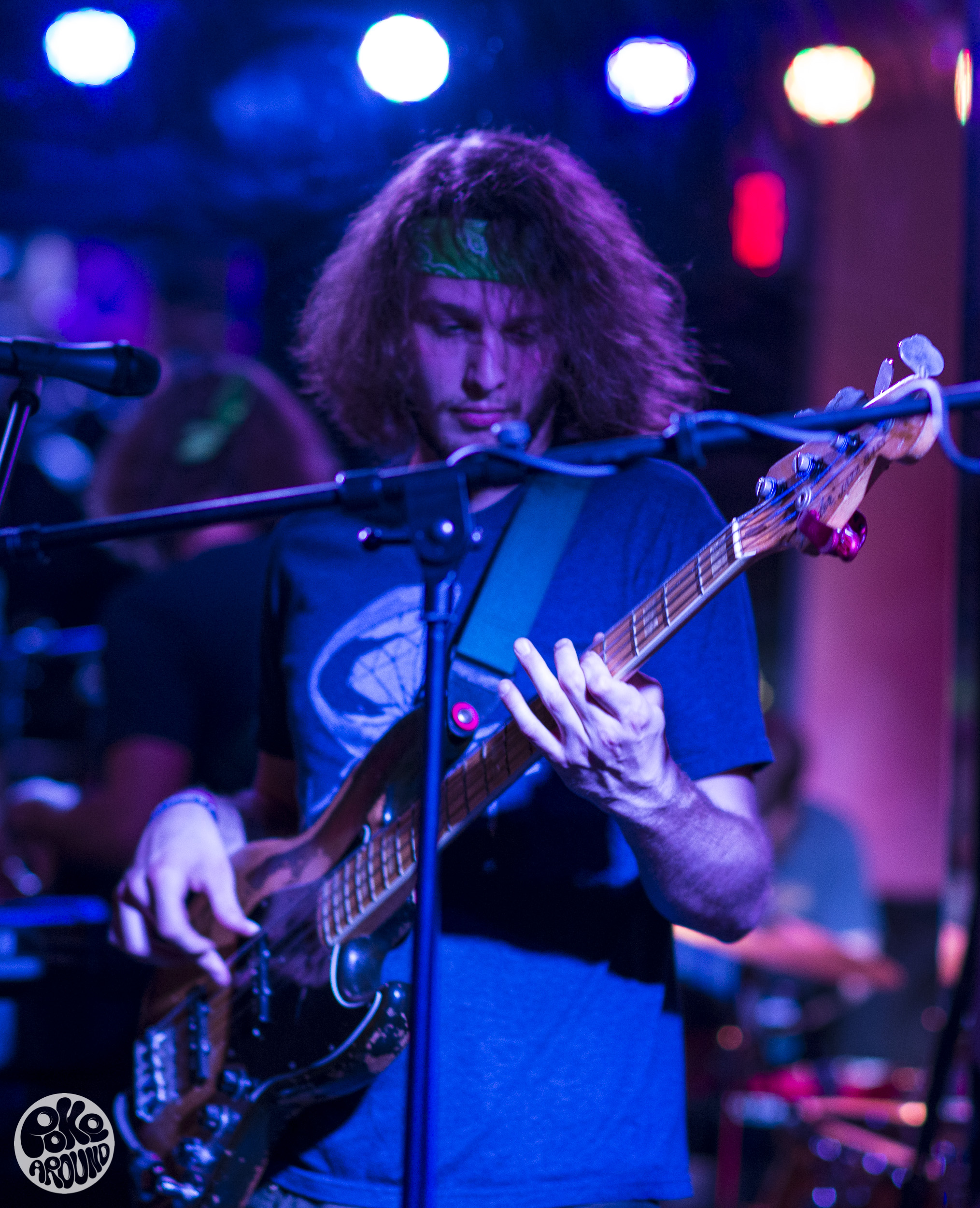 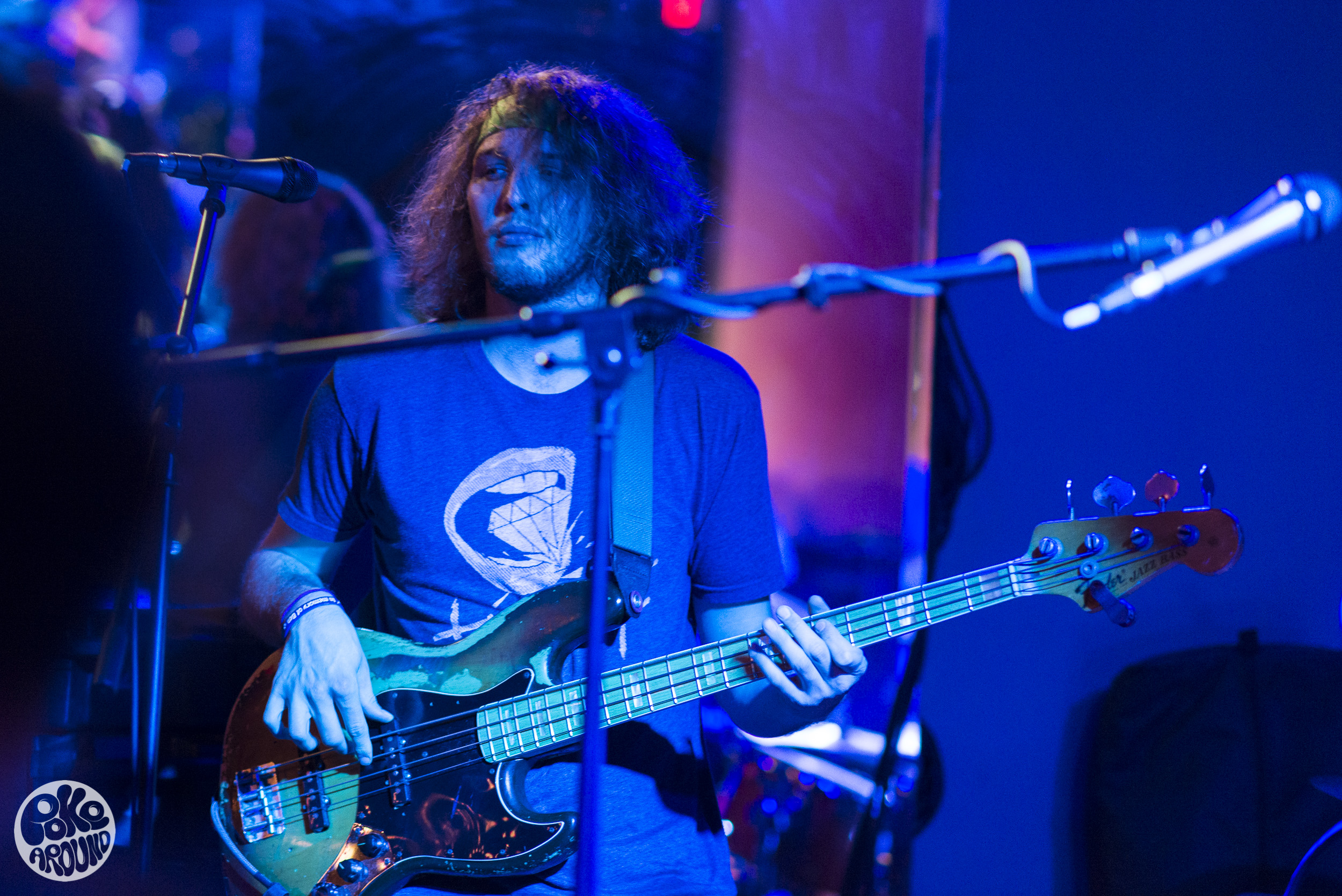 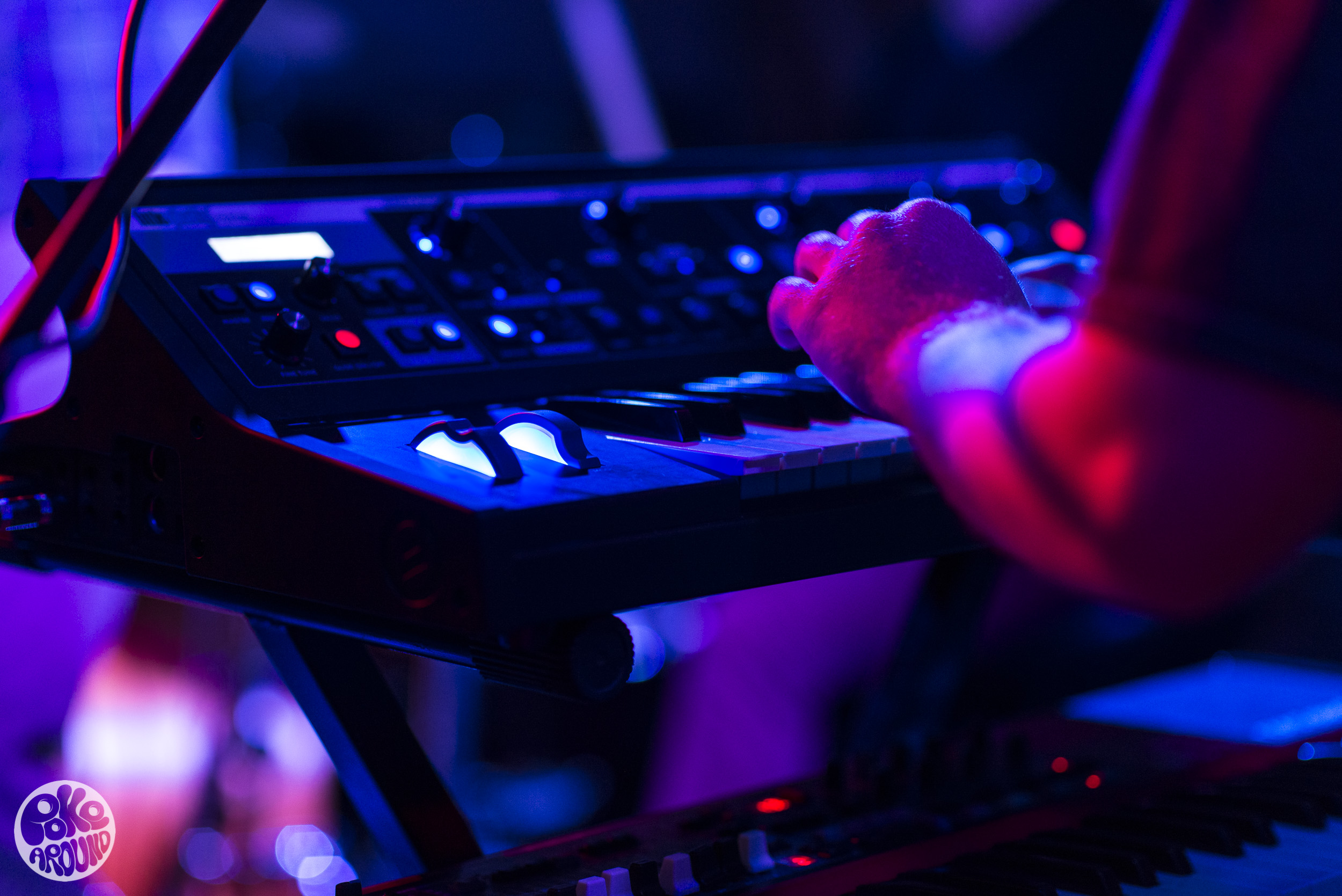 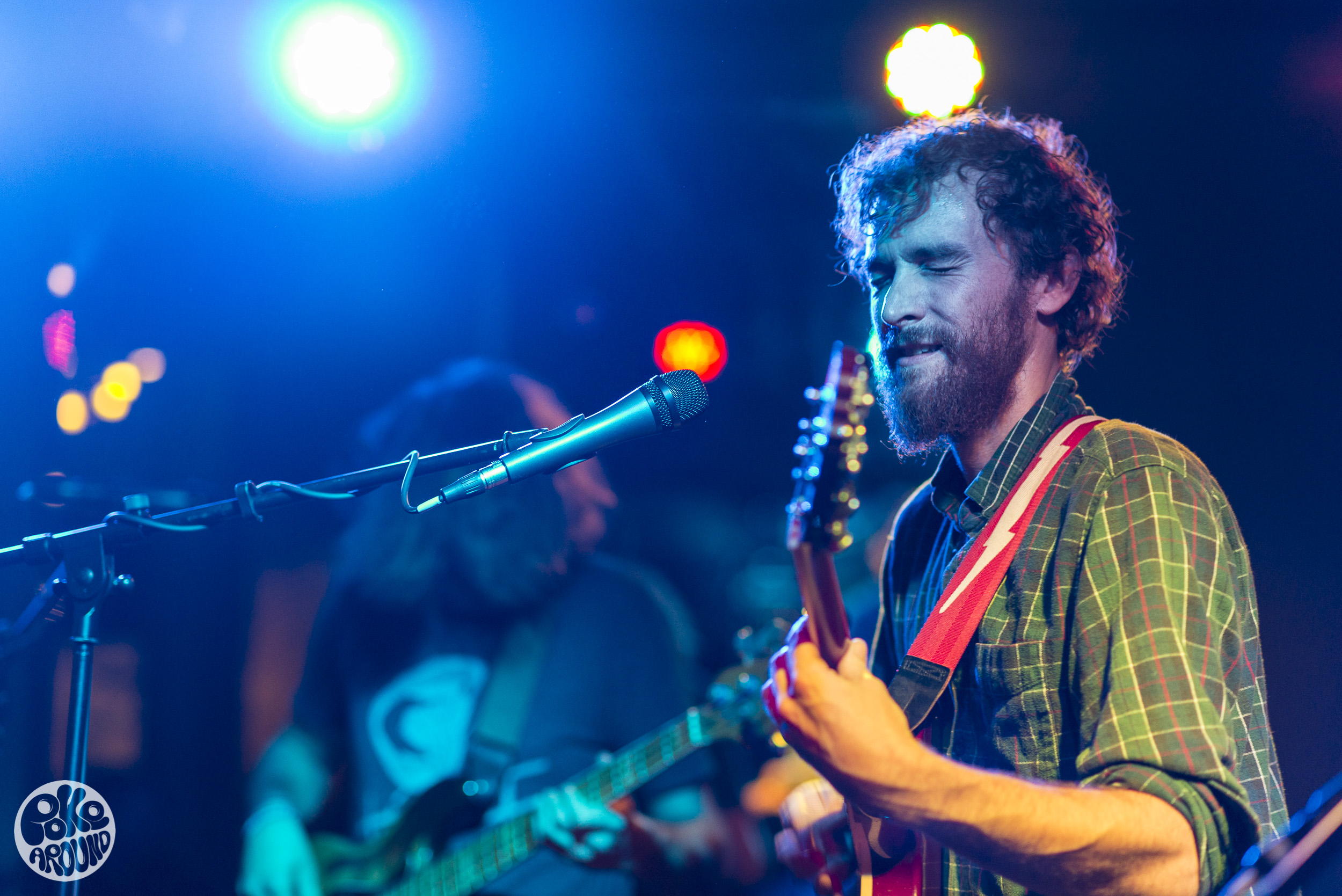 Sold-out Strings & Sol approaches: where the beach is made of bluegrass

Supatight and The Southern Belles take on...