The Fritz tears it up at The Local (Boone, NC) Fresh off of an appearance at Suwannee Hulaween, Asheville funk rockers The Fritz paid a visit to Boone at The Local on Friday. This wasn’t the band’s first appearance at The Local, but they truly wowed audience in an unprecedented way. The Fritz blends funk, jam, and hard rock seamlessly which really sets the band apart from others. With long extended jams featuring a heavy dose of keys by frontman Jamar Woods, the band delivered two big sets, keeping a solid crowd until closing time. The six members were so dialed in, and the work they put in was very clear. The first set featured a “Seven Nation Army” cover which really got the crowd going and they stayed grooving throughout the night. 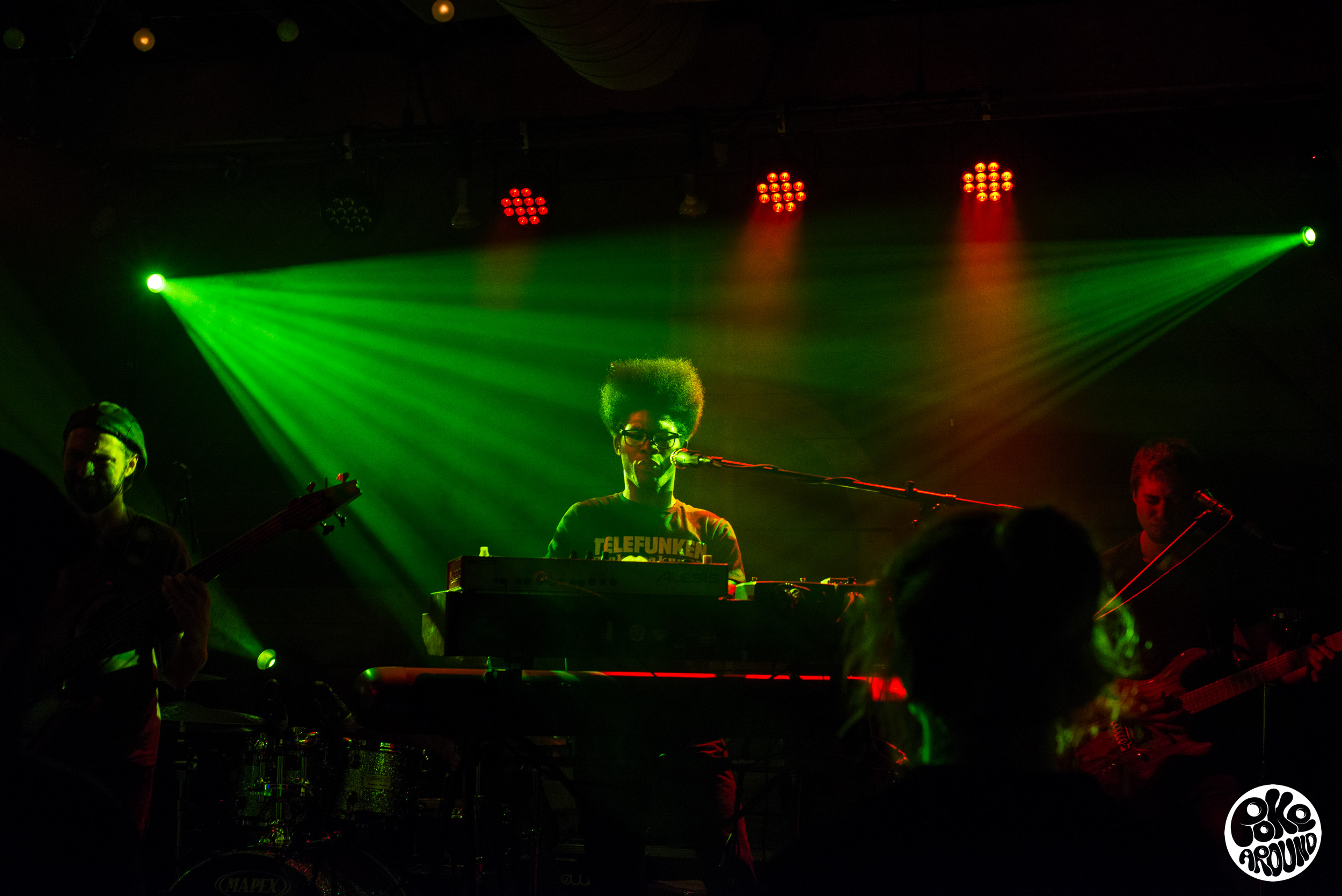 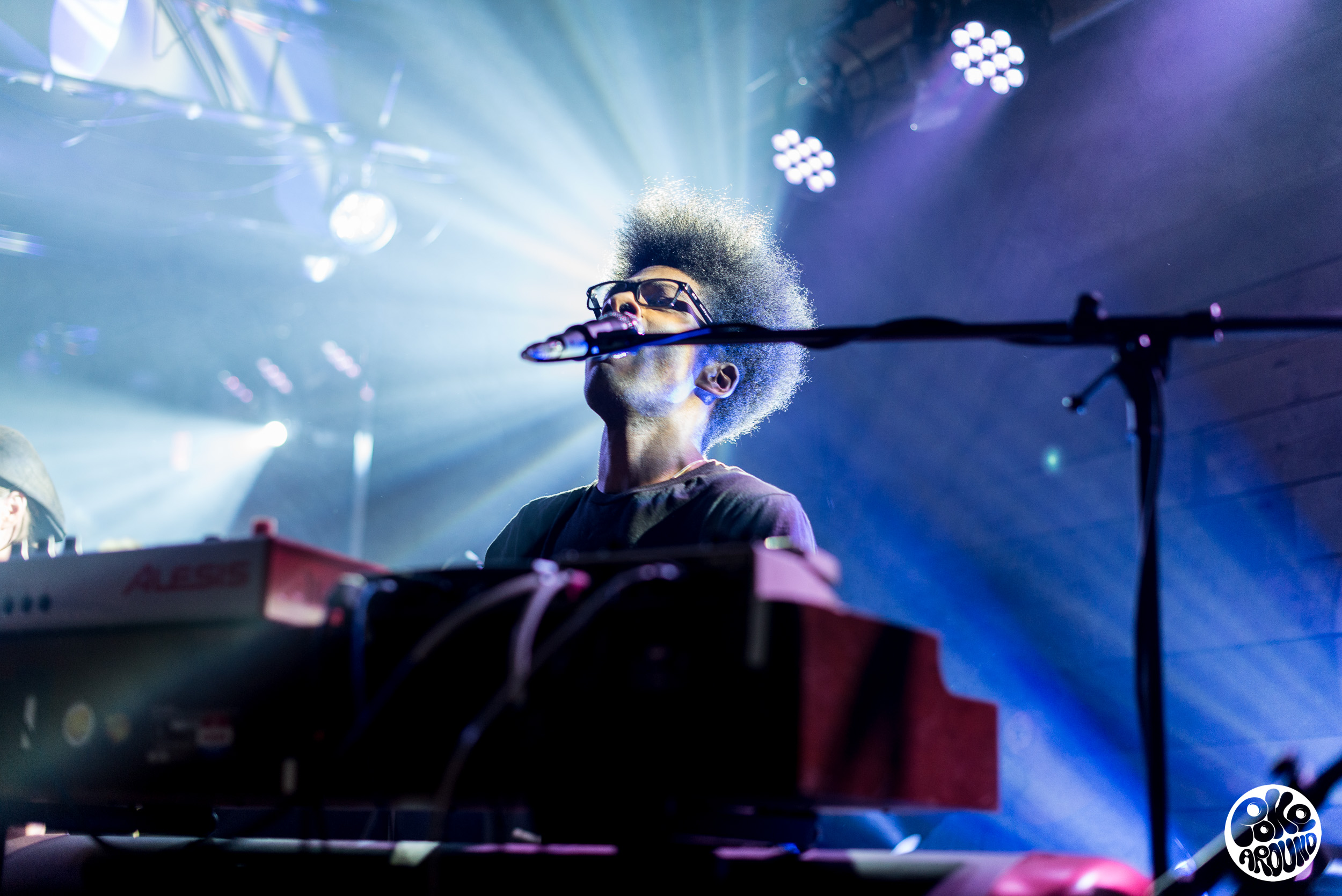 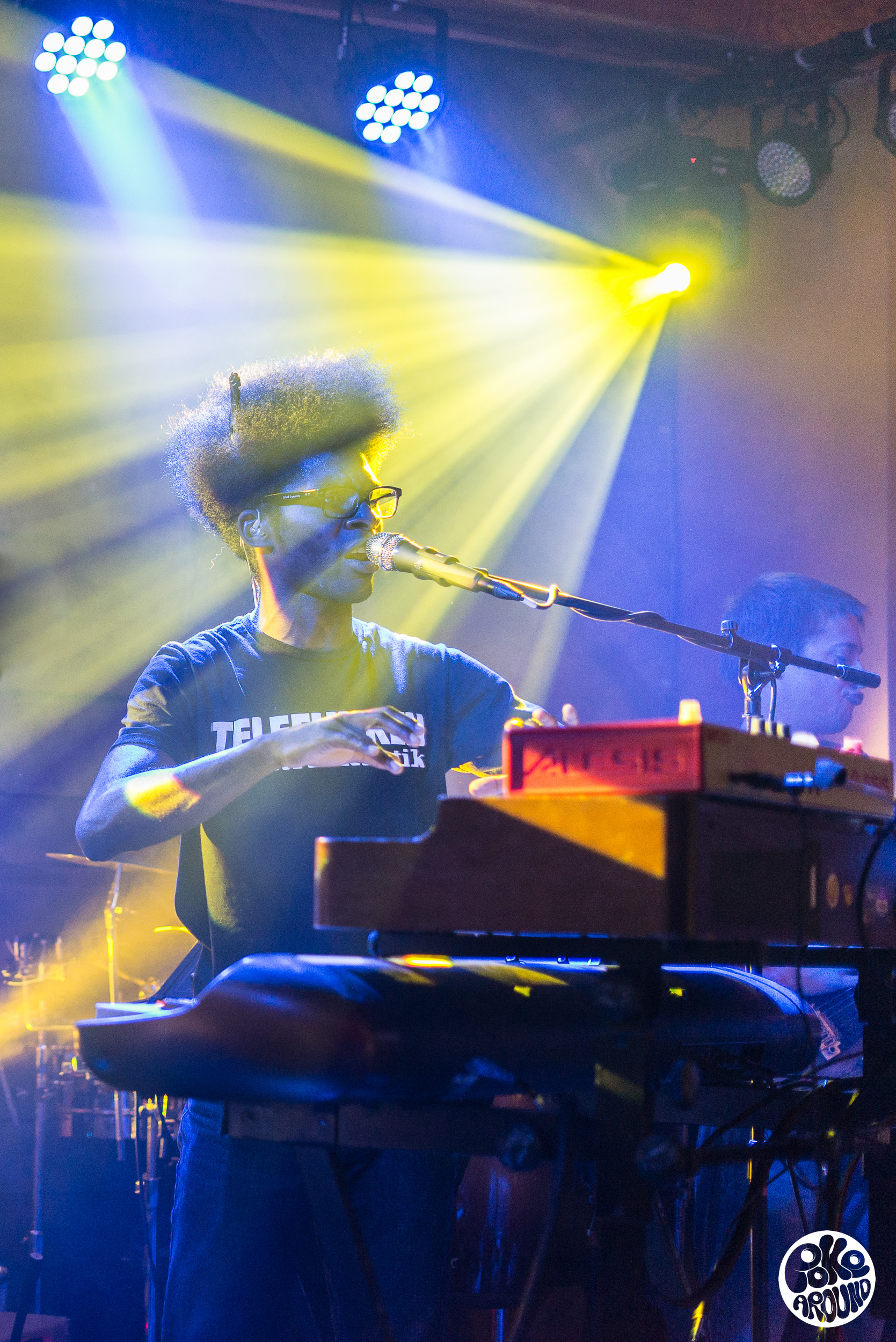 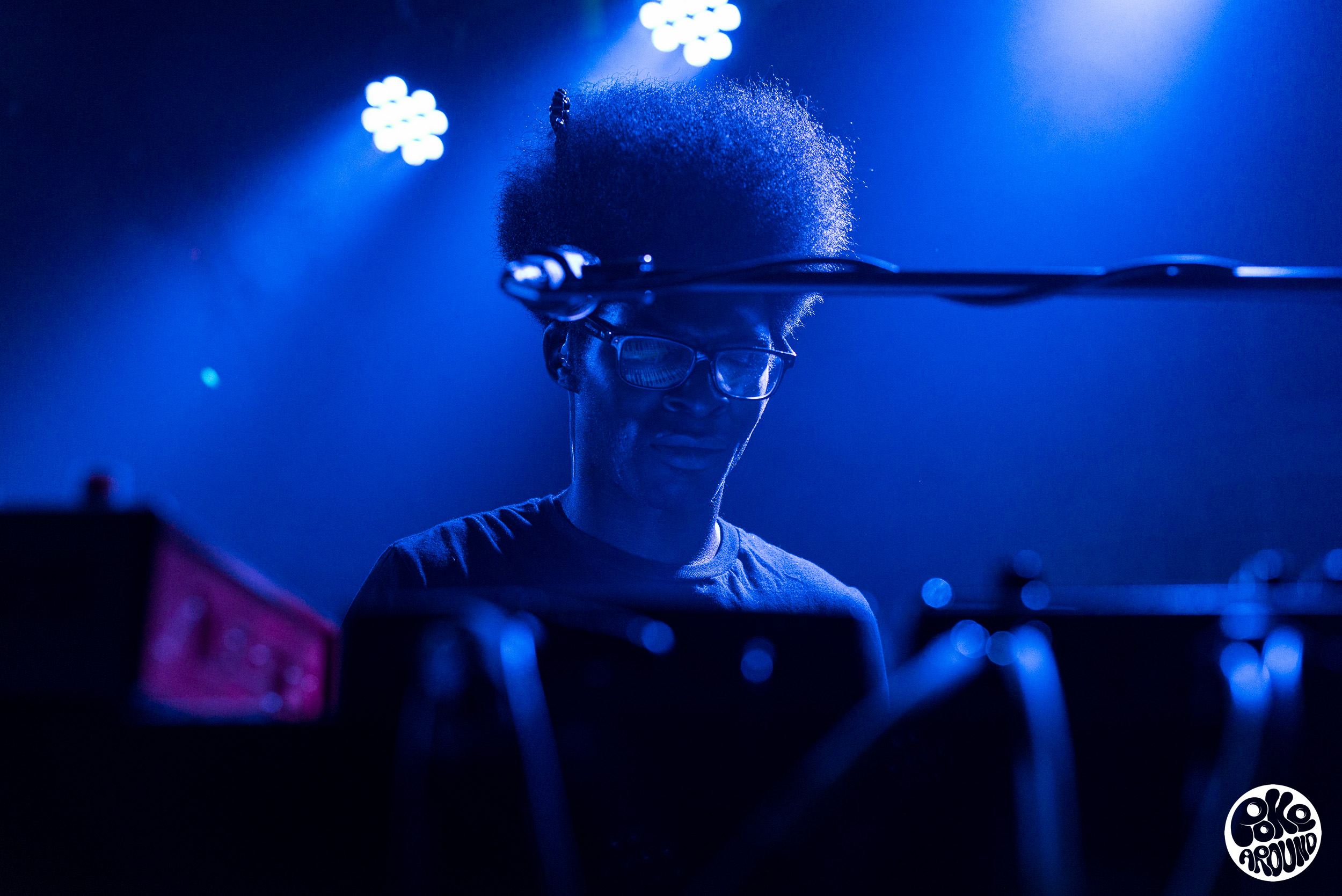 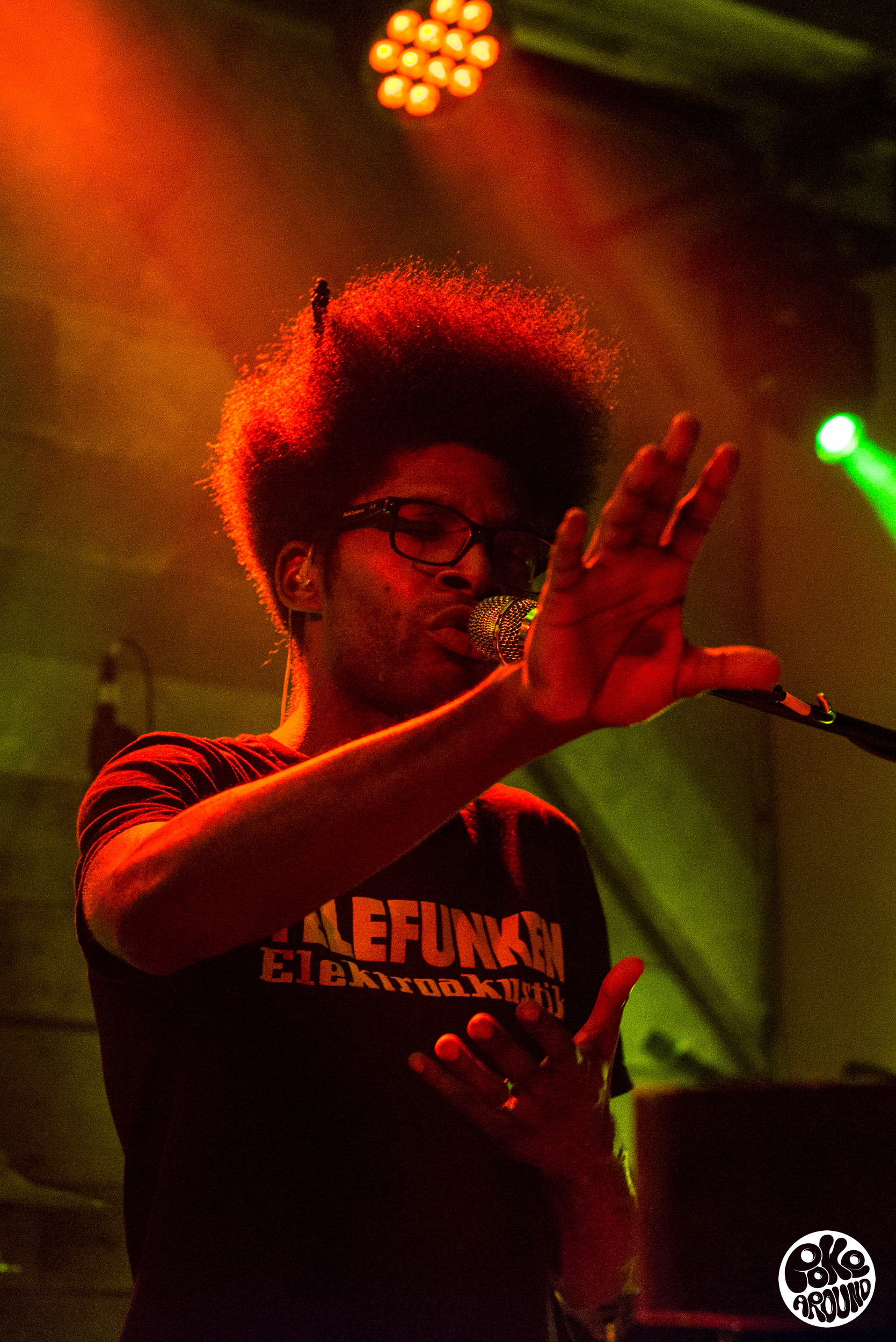 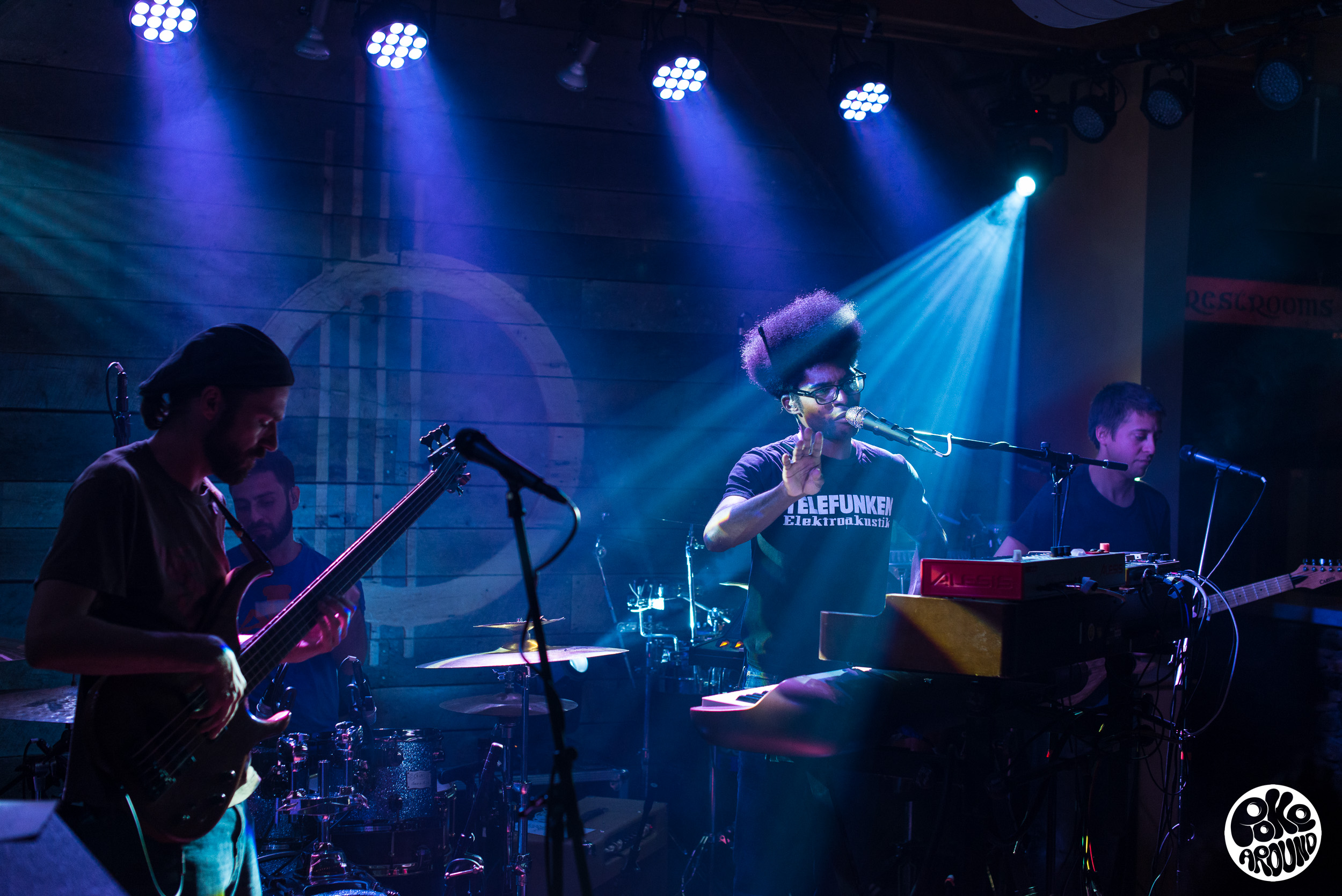 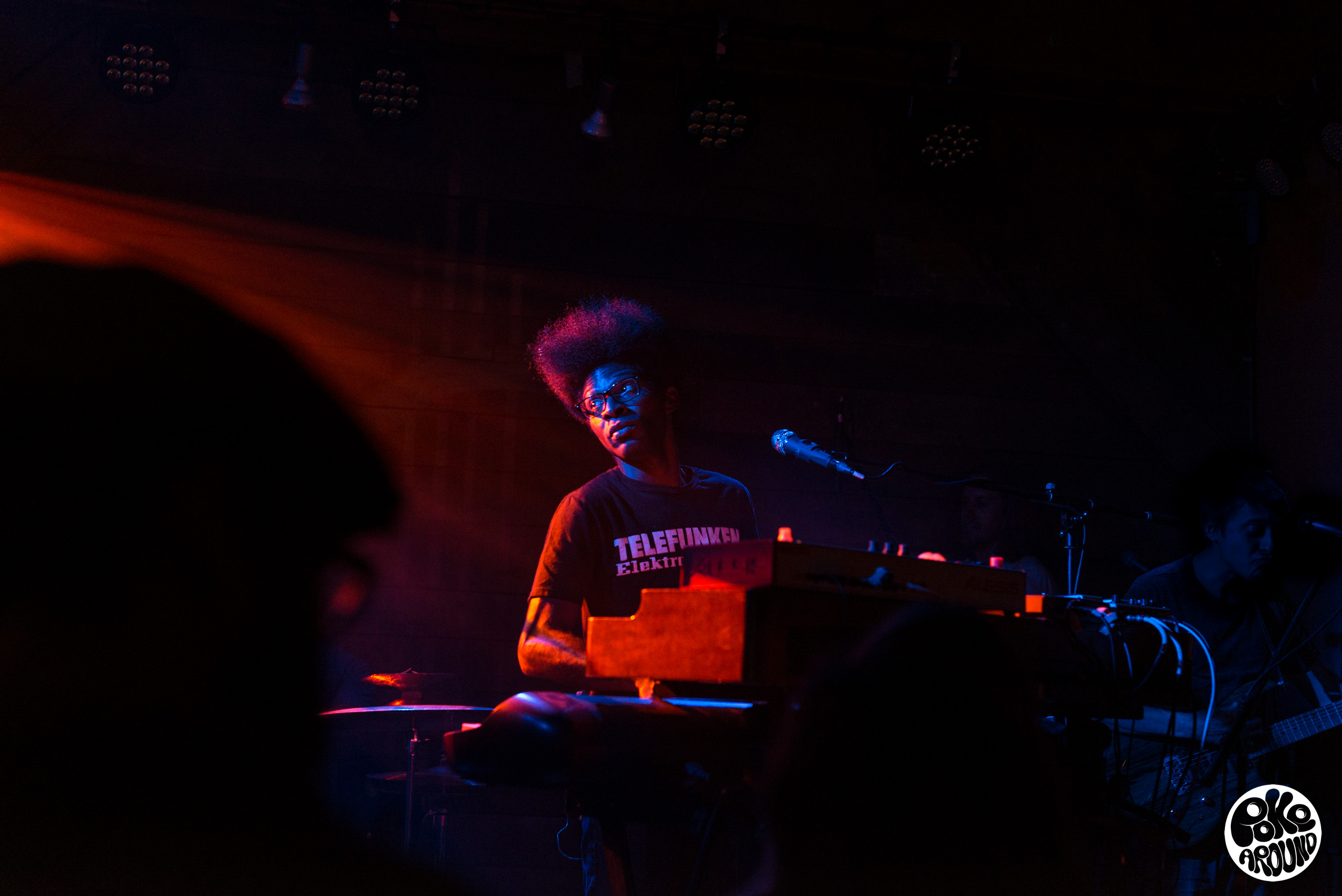 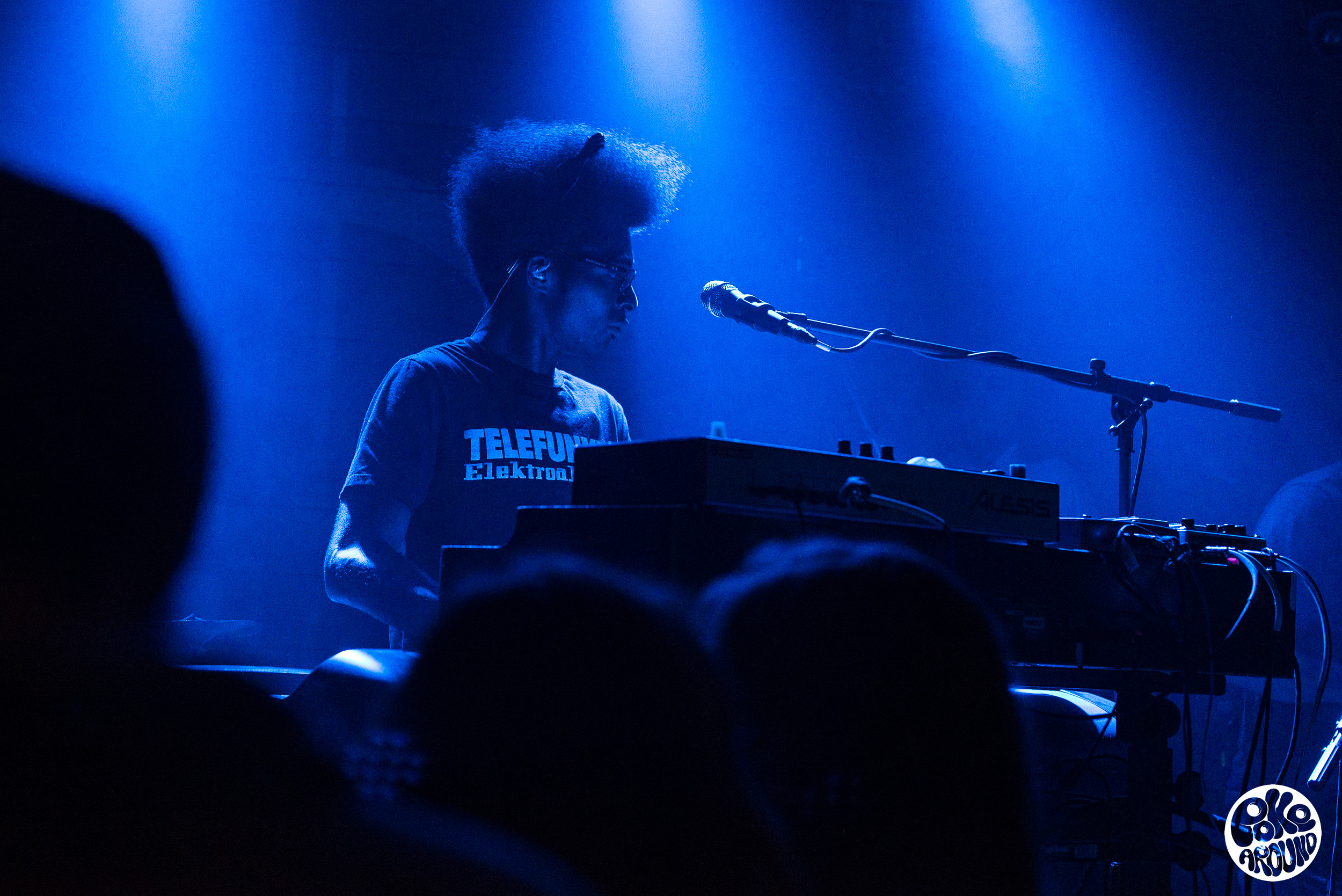 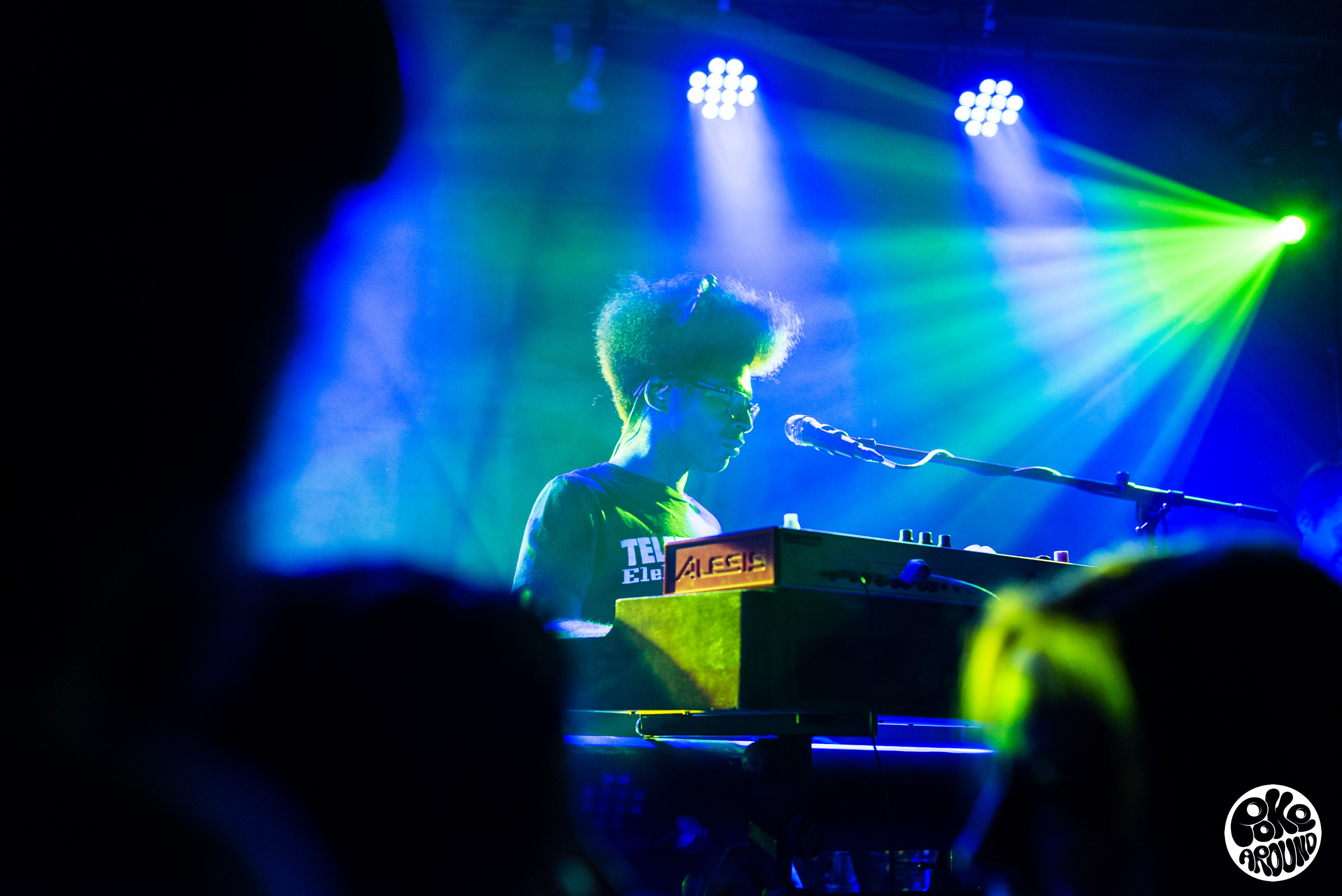 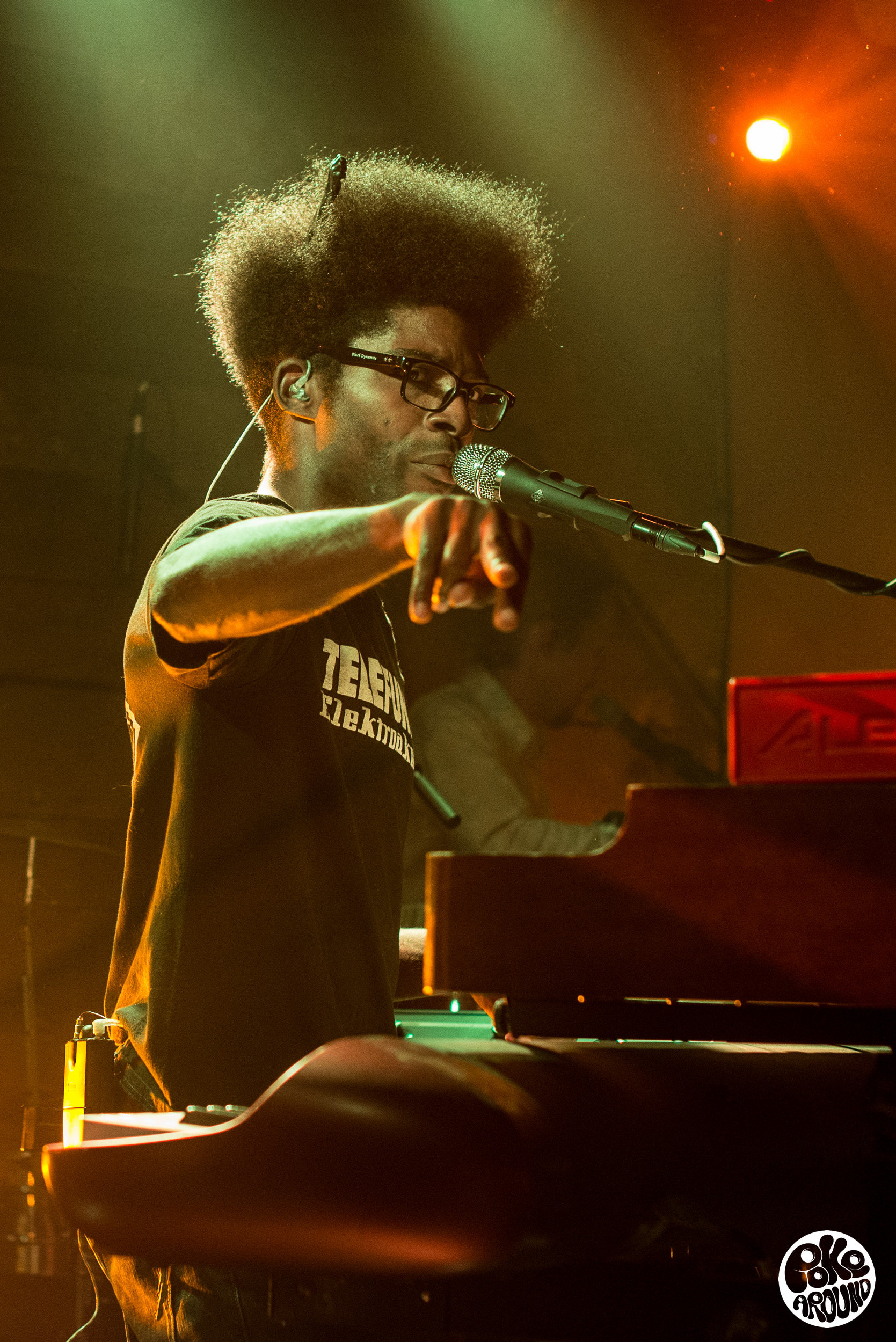 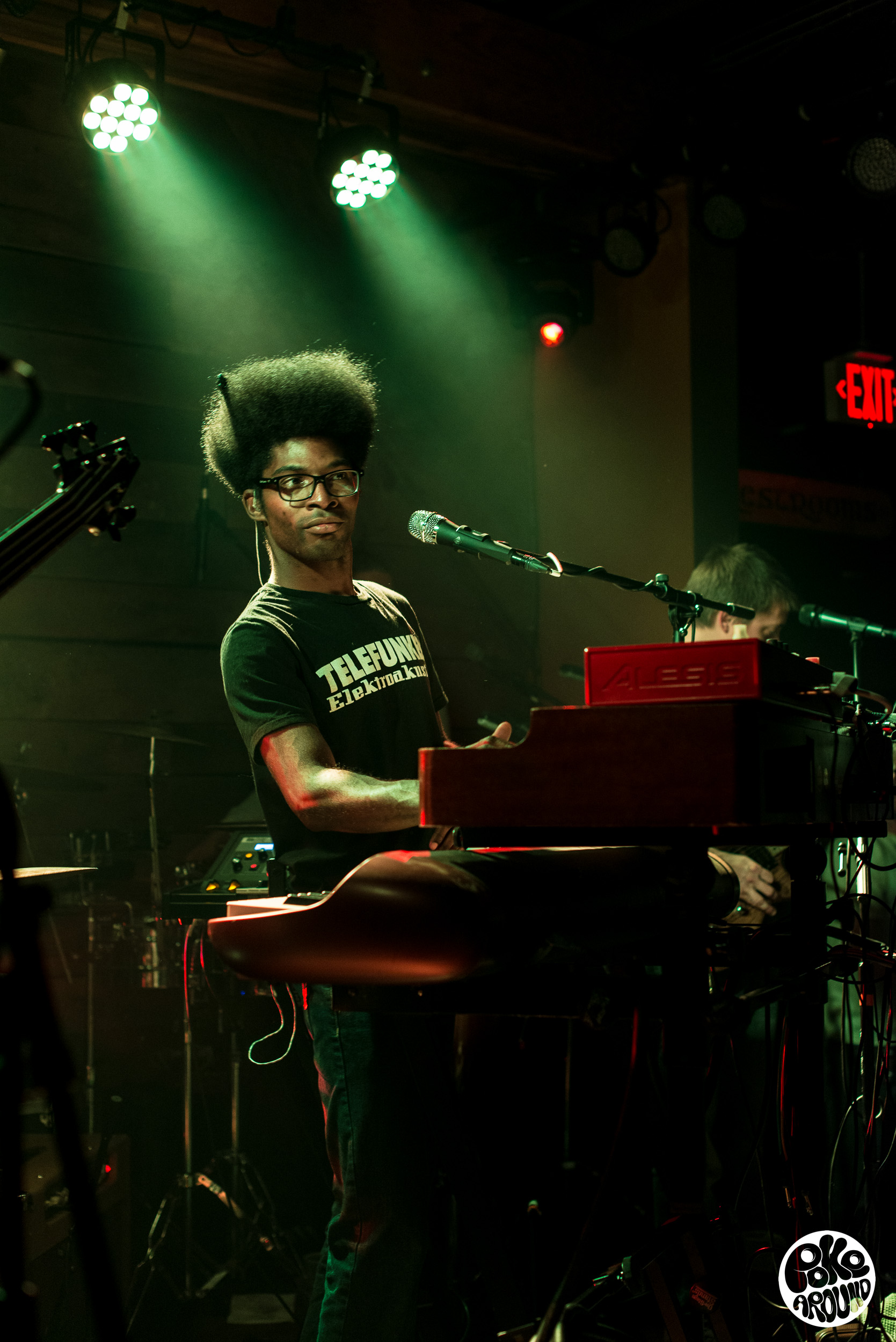 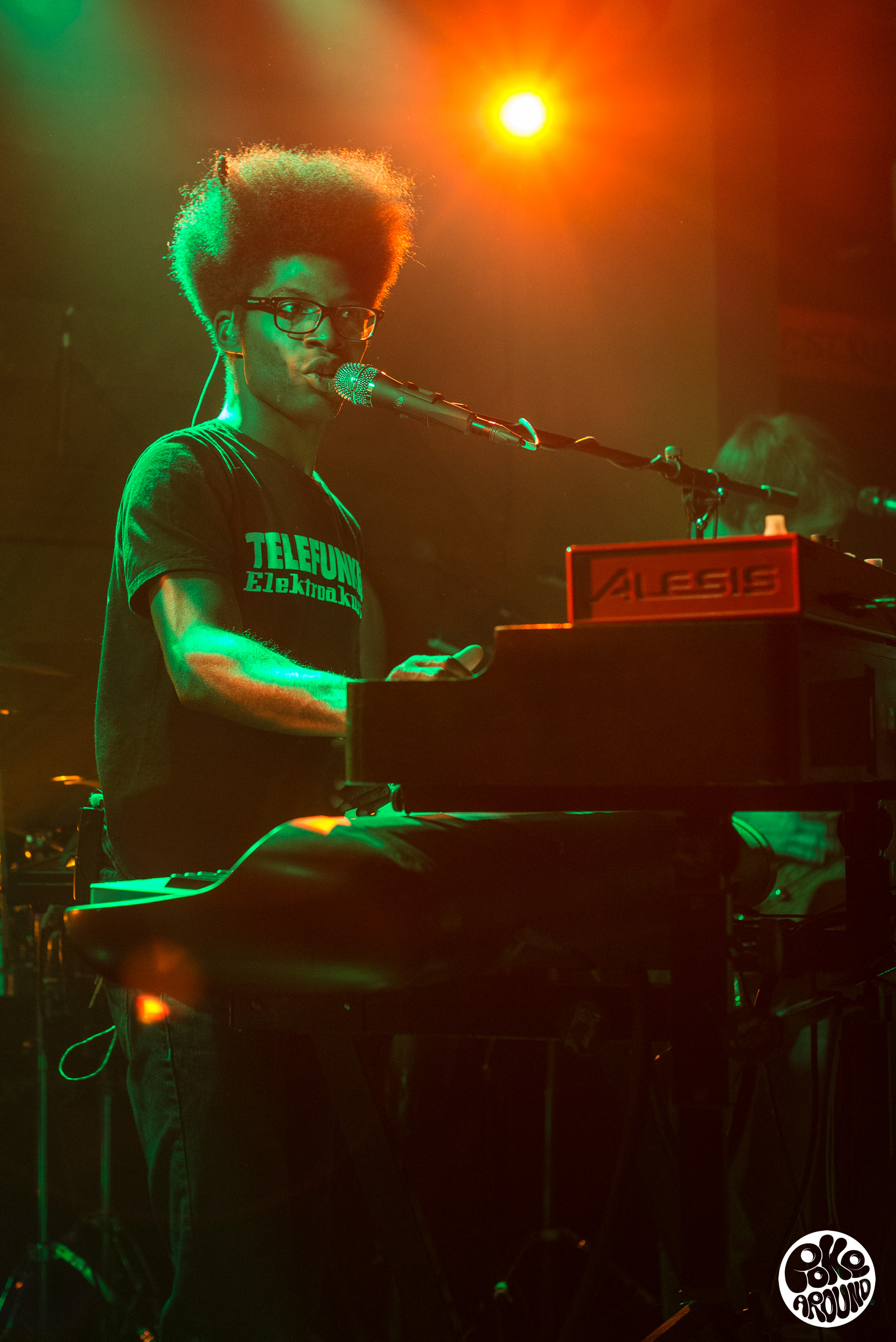