Phish embarked on their 2016 Fall Tour with a two-night stand at North Charleston Coliseum in North Charleston, South Carolina this past Friday, a week after the official release of their new studio album Big Boat.

The first set featured three Big Boat live debuts, starting with a gentle, elegant opener of the album’s final track “Petrichor.” This song set a peaceful tone for the show as “the rain came down and washed it all away,” and while this was the band’s first live presentation of “Petrichor,” guitarist Trey Anastasio played the arrangement two years ago with various symphonies. A few songs in, after an impressive spotlight on keyboardist Page McConnell during the popular track “Heavy Things,” he gave a shoutout to his mother in the crowd before the quartet’s first performance of “Home.” McConnell’s parents live in the area and hold a special history to the coliseum as his father was brought on stage to provide vocals for “Bill Bailey” during Phish’s 1995 performance, and tap dancing and vocals during their last show at the venue in 2010. The set concluded with the third and last debut of the night, “More.” This is a track full of Anastasio’s uplifting vocals, which provided the crowd with a feeling of comfort and inspiration before pausing for set break.

Second set opened up with “No Man in No Man’s Land,” a funky tune off of Big Boat that has been boasted live over the past two summer tours and in between. Next came a competitor for the strongest jam of the evening with “Down with Disease.” The jam was concise and to the point as the band quickly transitioned into a slow, heavy change in tempo for a few moments before segueing into their rendition of the Talking Heads original “Cities.” Anastasio stepped over to the Marimba Lumina, a digital interface instrument he has taken great attention to the past year, supplying ground-shaking bass that resounded through the venue, giving bassist Mike Gordon a bit of competition for his signature bass bombs. Other highlights of the show included “Light” and its almost always guaranteed beautiful jam, a “Boogie on Reggae Woman” that had the crowd roaring as Anastasio sang “I like to do it to you ‘till you holla for more,” and a three song encore of “Winterqueen,” “Tube,” and “Rocky Top.”

The showcase of Big Boat continued into Saturday night with a “Blaze On” opener, and exciting new experiments during “Waking Up Dead,” “Things People Do,” and “I Always Wanted It This Way.” “Things People Do” appears to be one of the more evolving live songs on the new album as the first two times the band played it, they carried more of a full-band bluegrass tempo and collaboration. However on Saturday the song took a slower turn that more so resembles the iPhone recorded Big Boat version, as McConnell started the song solo before the rest of the band gradually joined in. A standout of the run was certainly the exploratory live debut of “I Always Wanted It This Way.” Once again McConnell led the band, with his strong use of synthesizers, a pretty rare trait for most Phish songs. The disco-esque sounds provided a dance party for the crowd while also making the song a likely contender for innovative jamming in the future.

A focal point of the second show included drummer Jon Fishman’s inclusion of “Lengthwise” vocals over the intro to “Maze.” “Lengthwise” was a treat to many as the last time it was played was during Phish’s 2014 Halloween run in Las Vegas. “Maze” kept the high intensity pace of the first set going into another Fishman song “Ass Handed.” More peaks of Saturday included second set opener “Mercury” into “Twist,” and a vivacious “Possum” to close the show before a “Good Times, Bad Times” encore.

Phish has a series of two-night runs coming up starting tomorrow in Nashville, where much of Big Boat was recorded, at Ascend Amphitheater before heading to Alpharetta, Georgia. The band will then travel to Anastasio’s home state of Texas before hitting Las Vegas for their highly anticipated four-night Halloween run.

Article and Photos by Olivia Wilkes 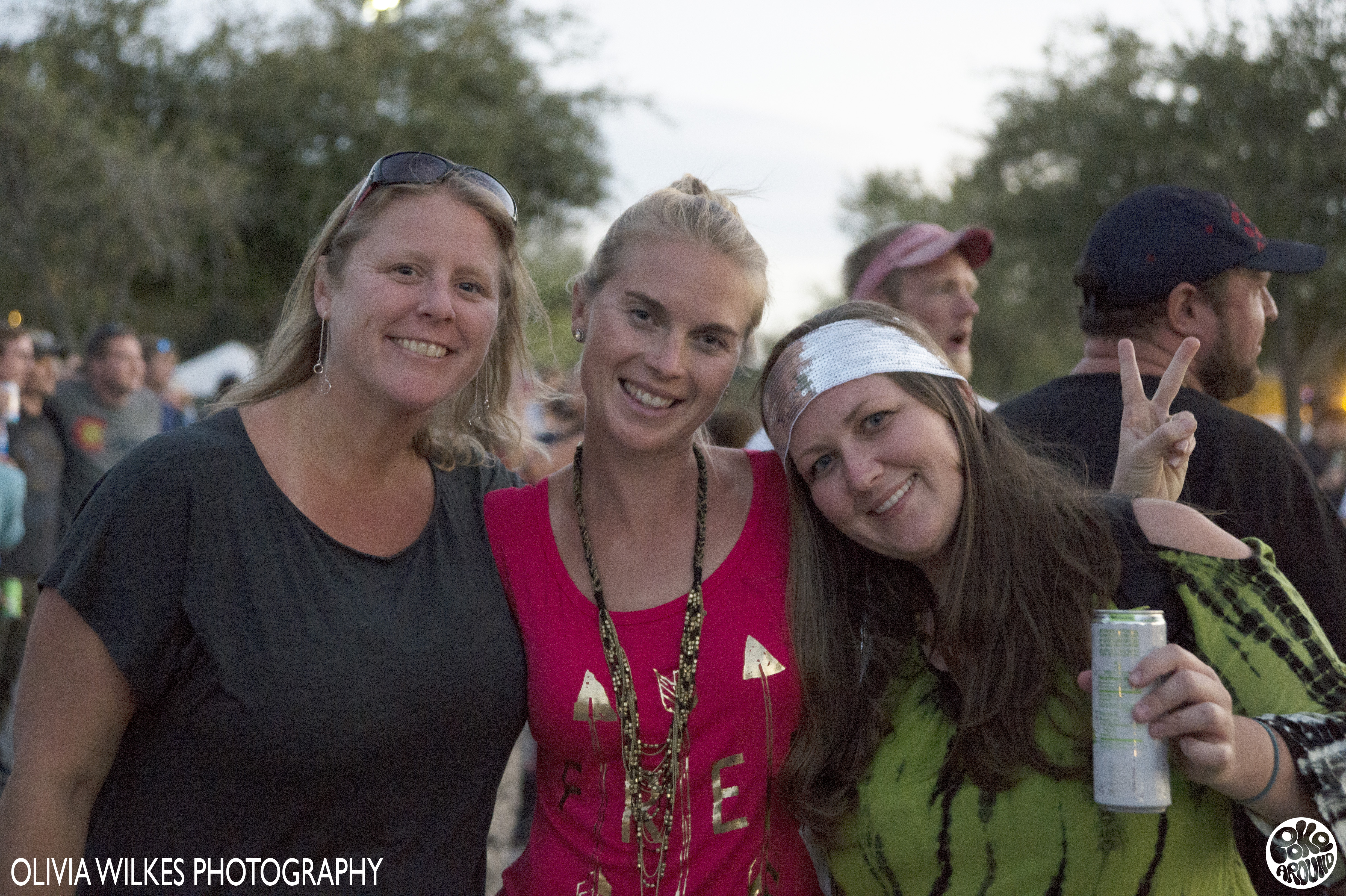 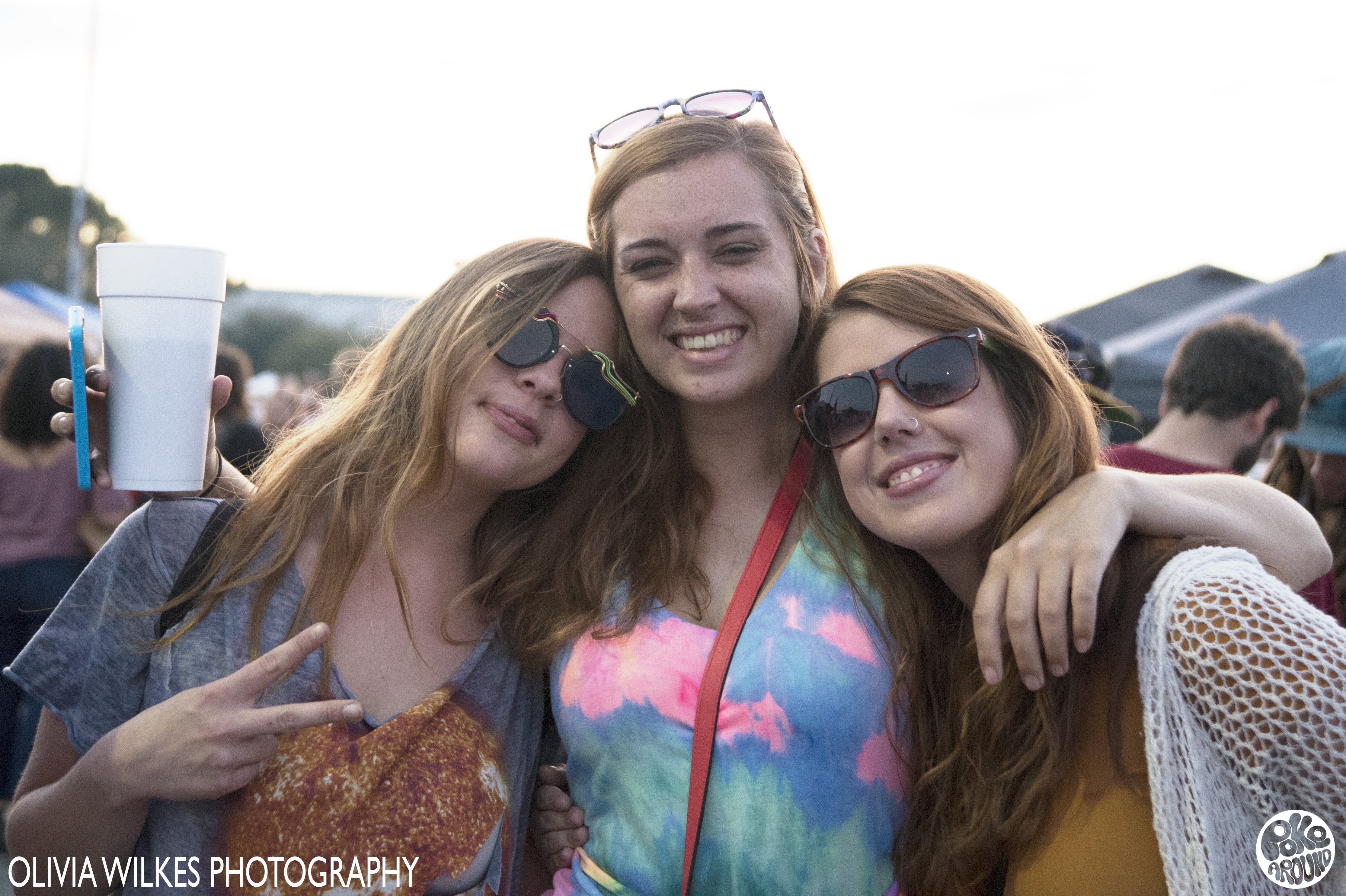 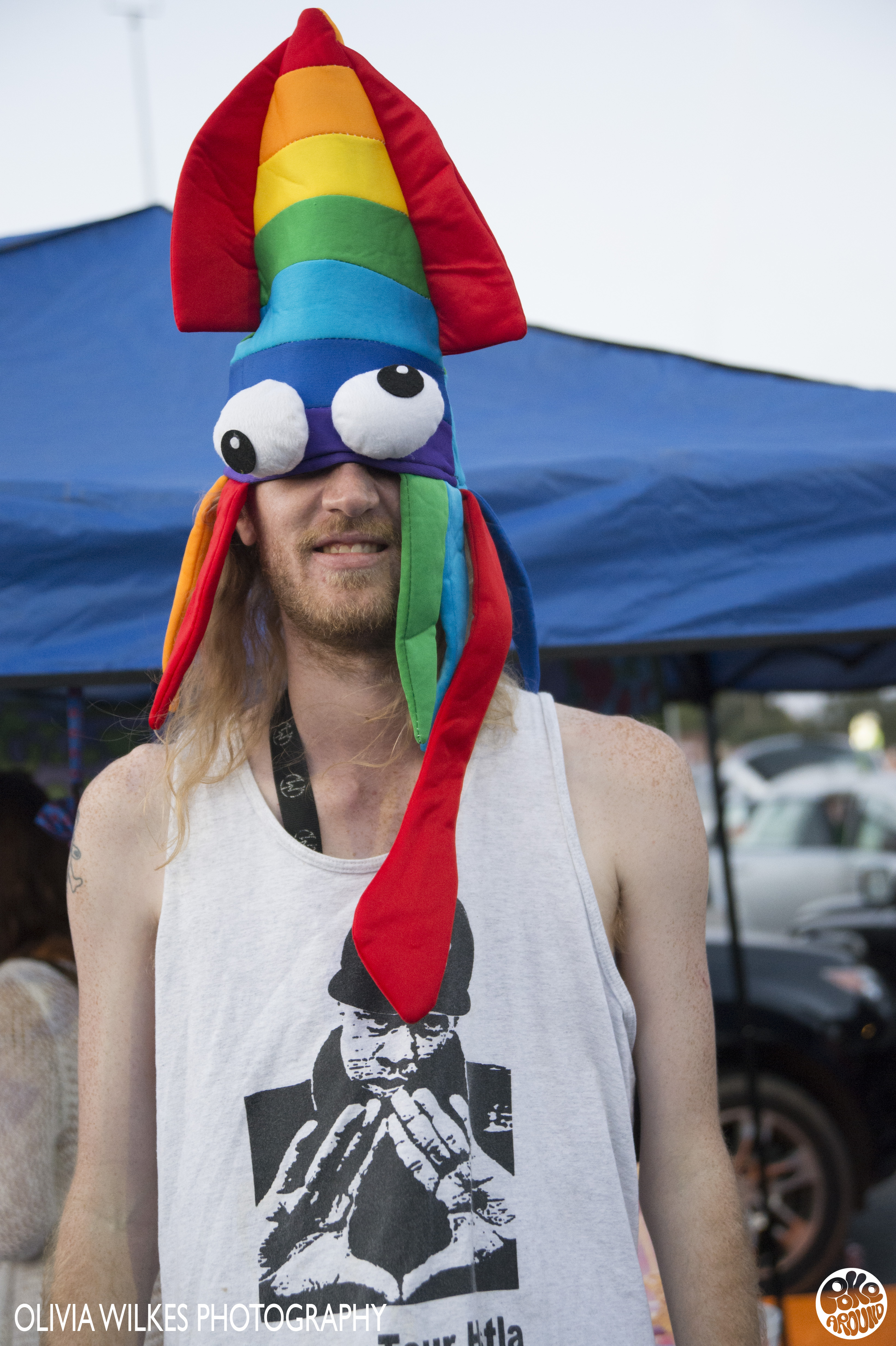 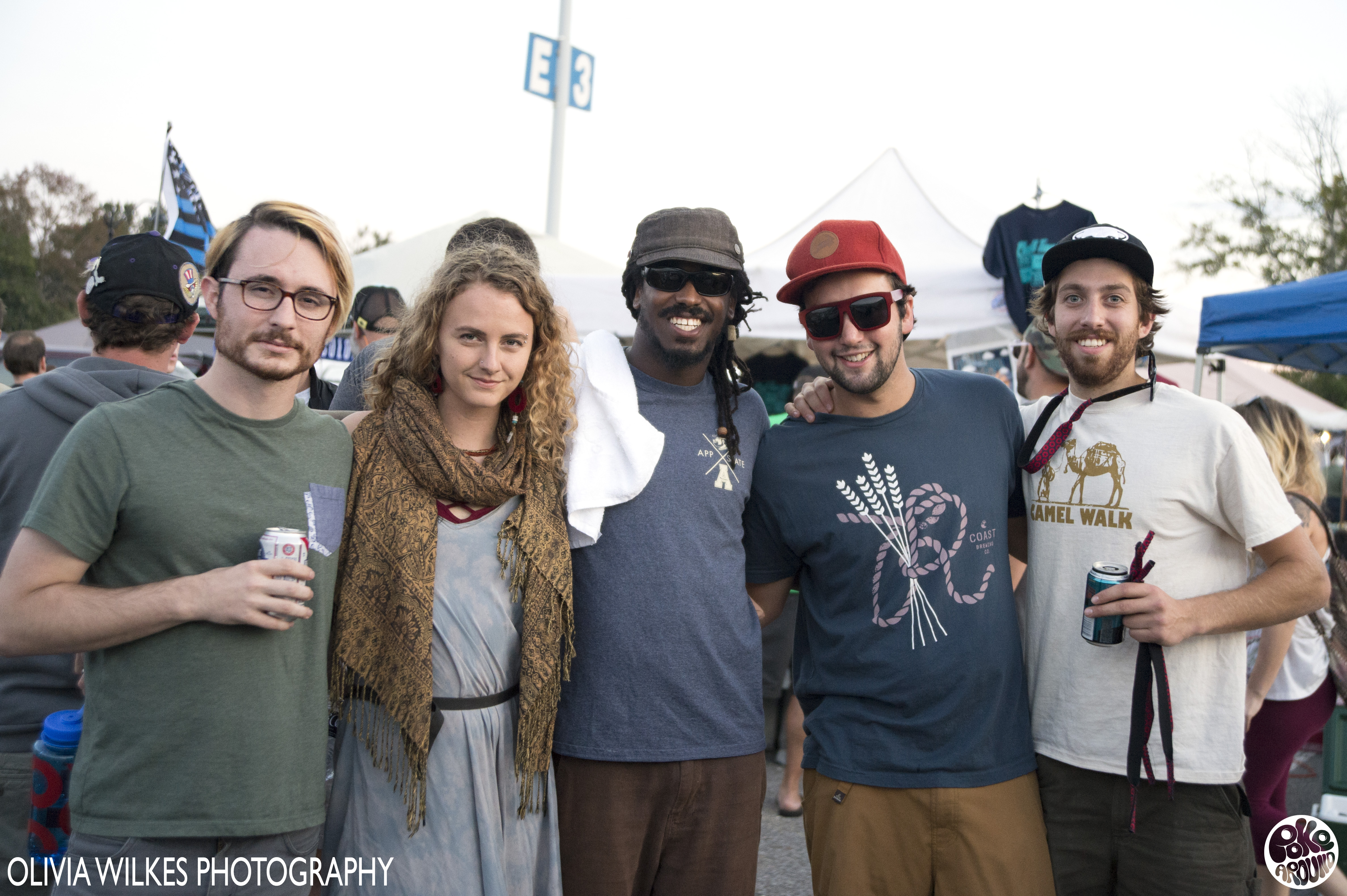 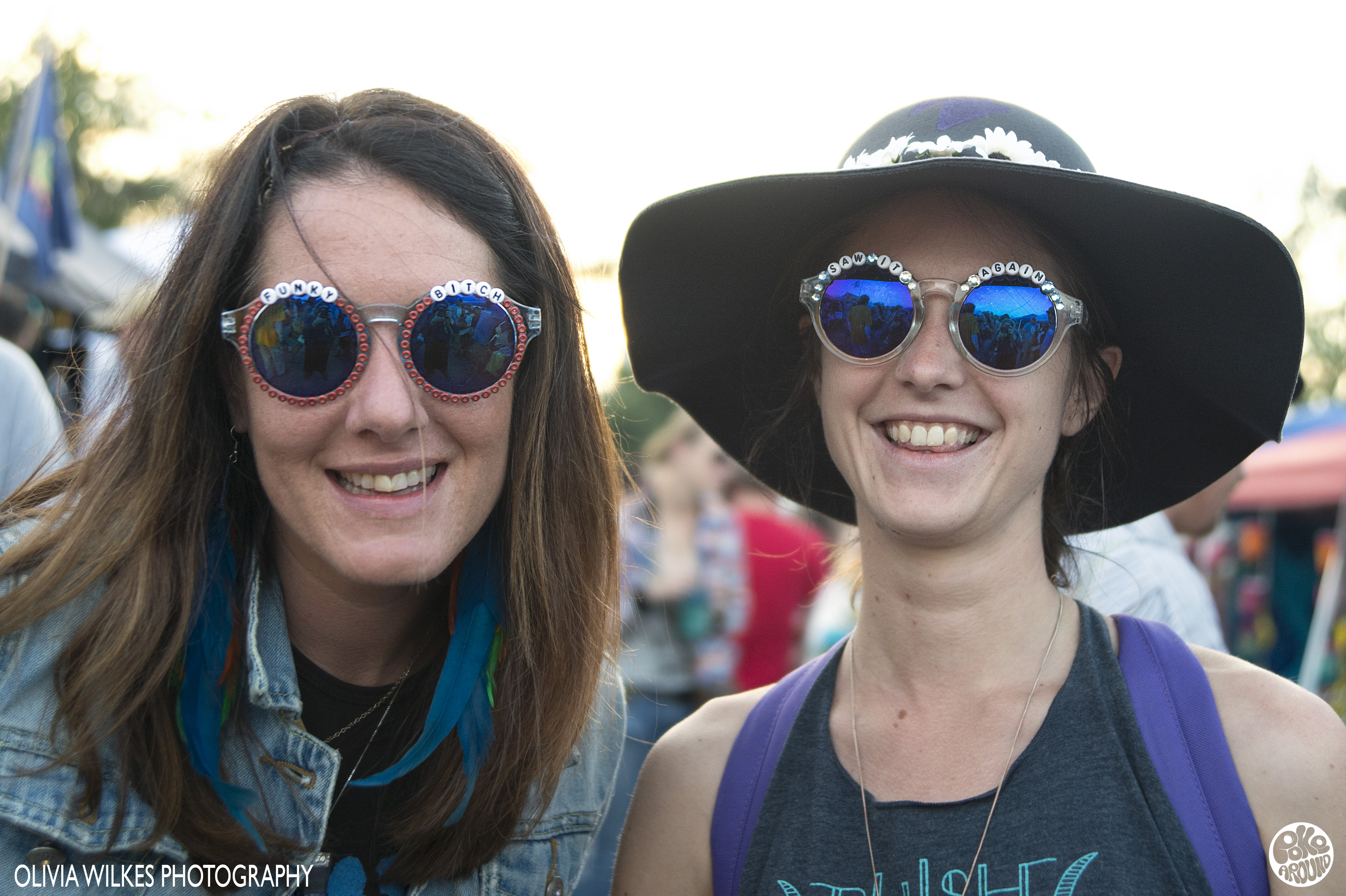 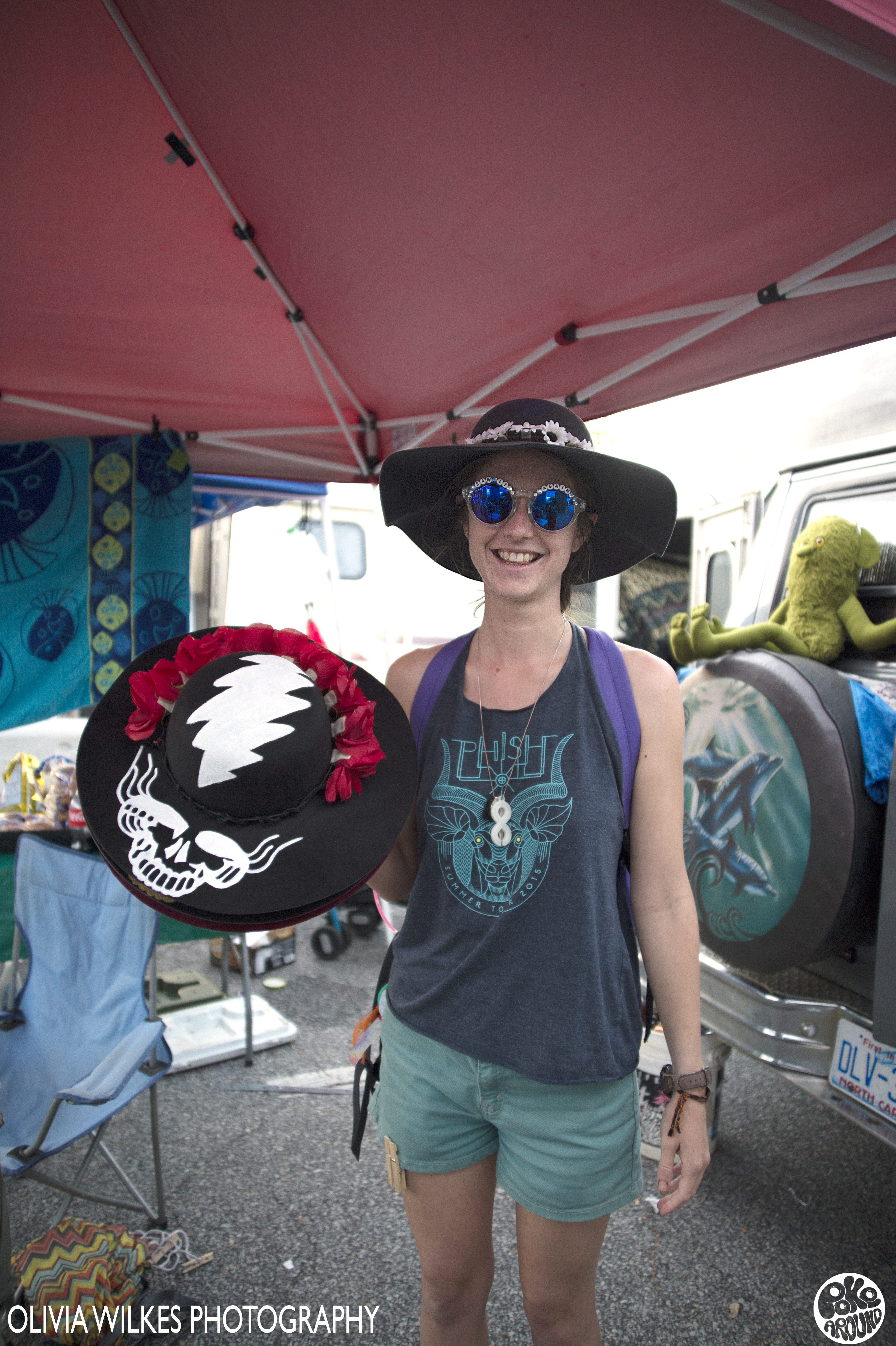 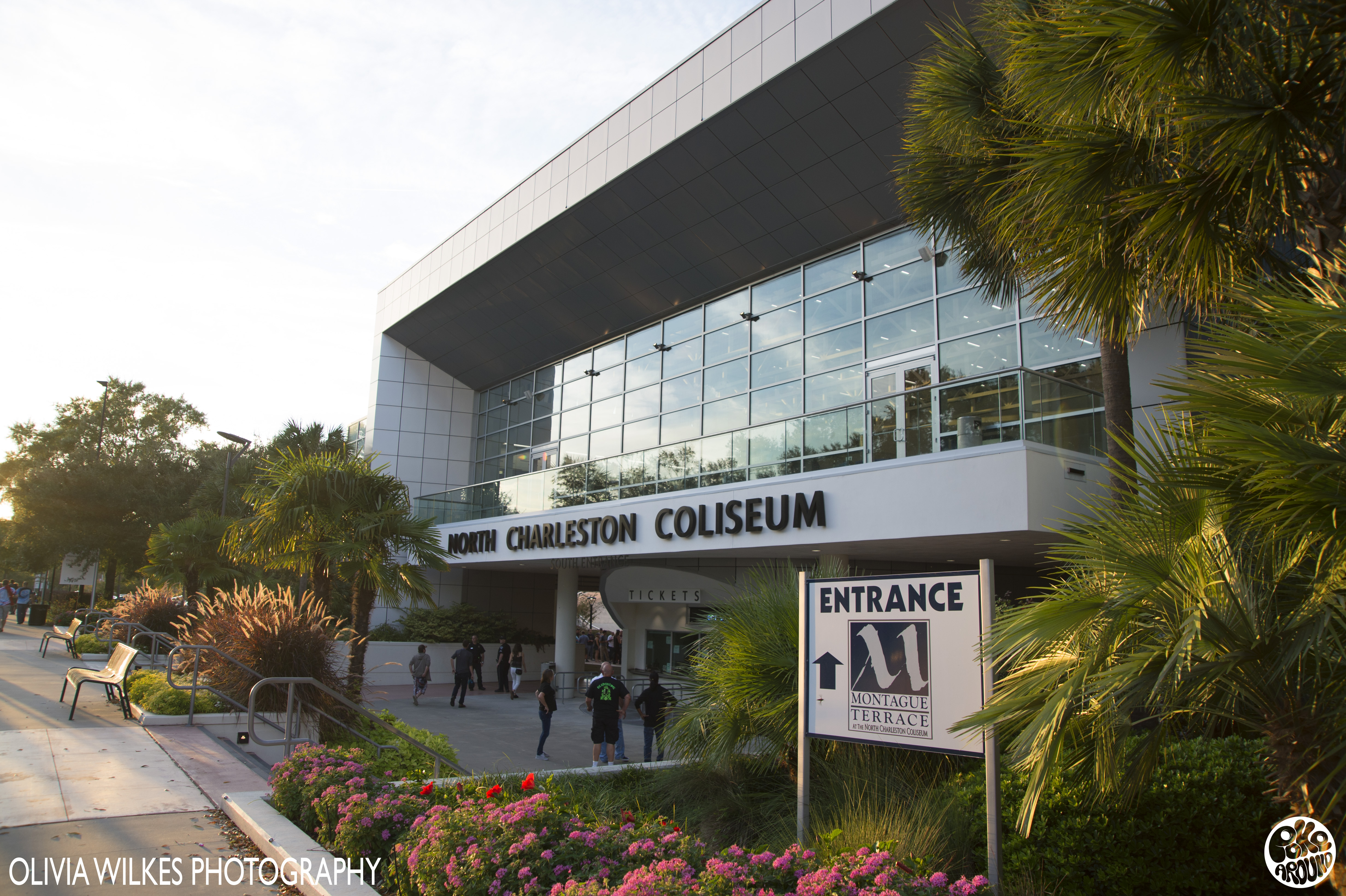 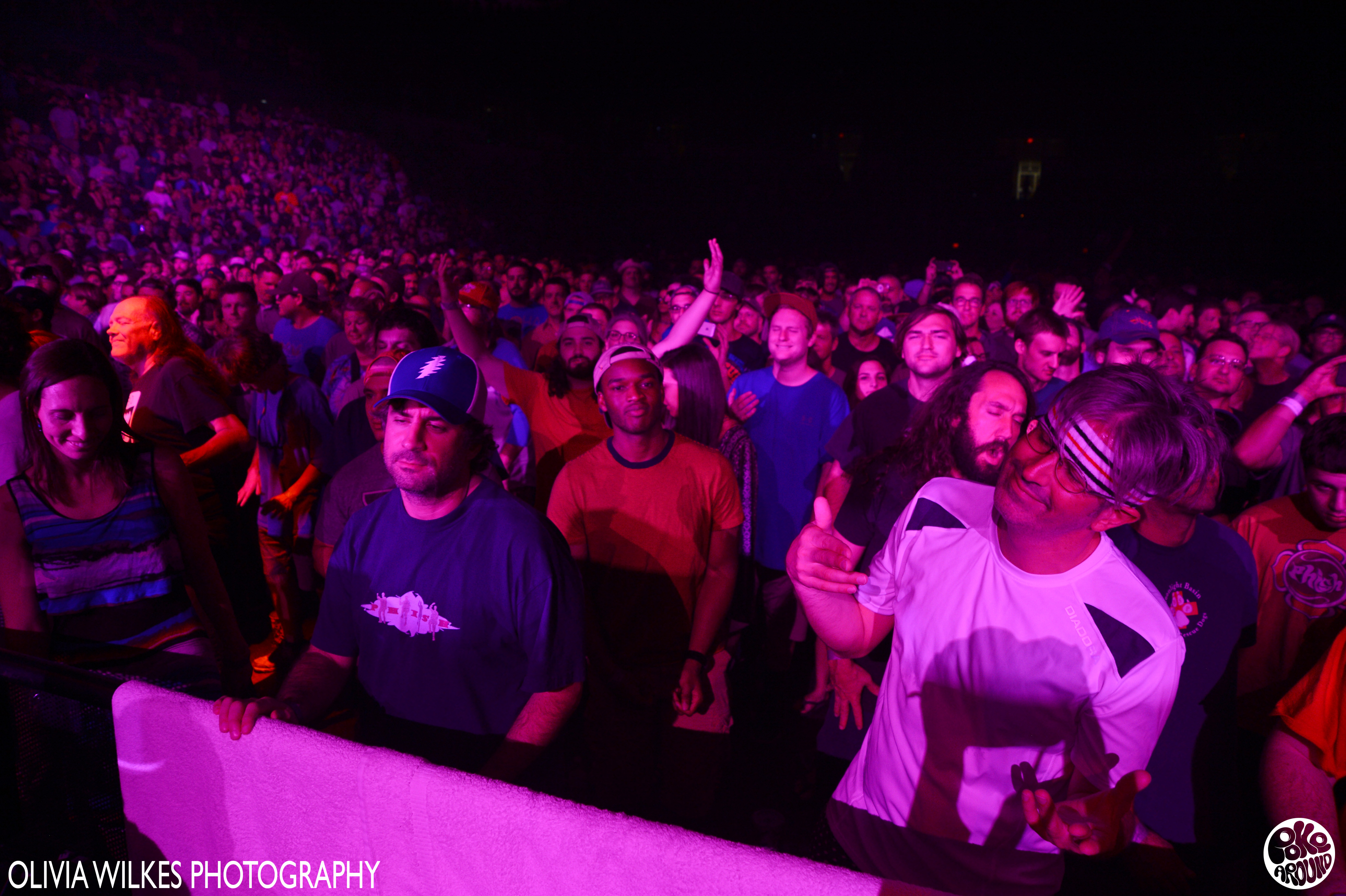 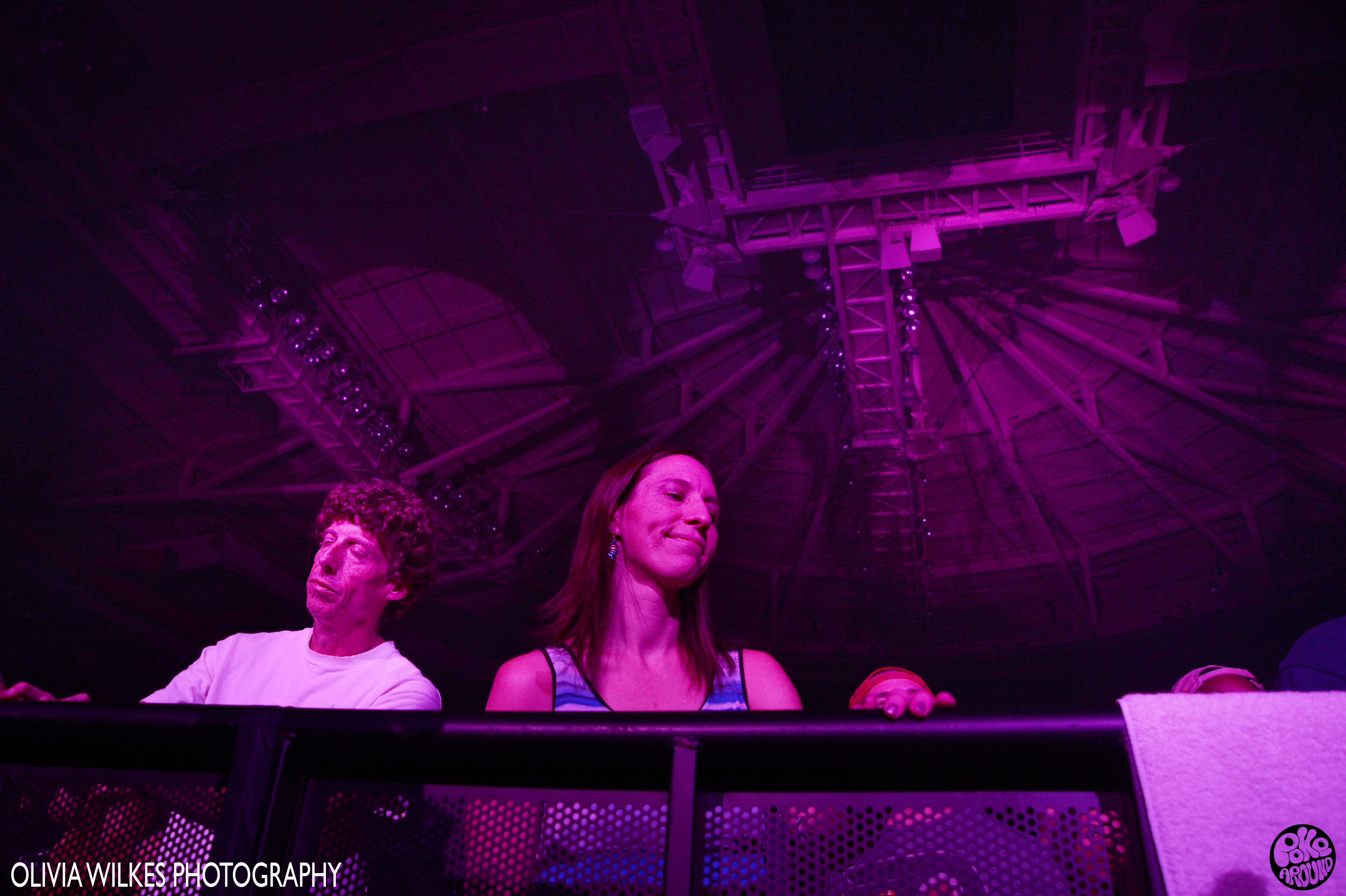 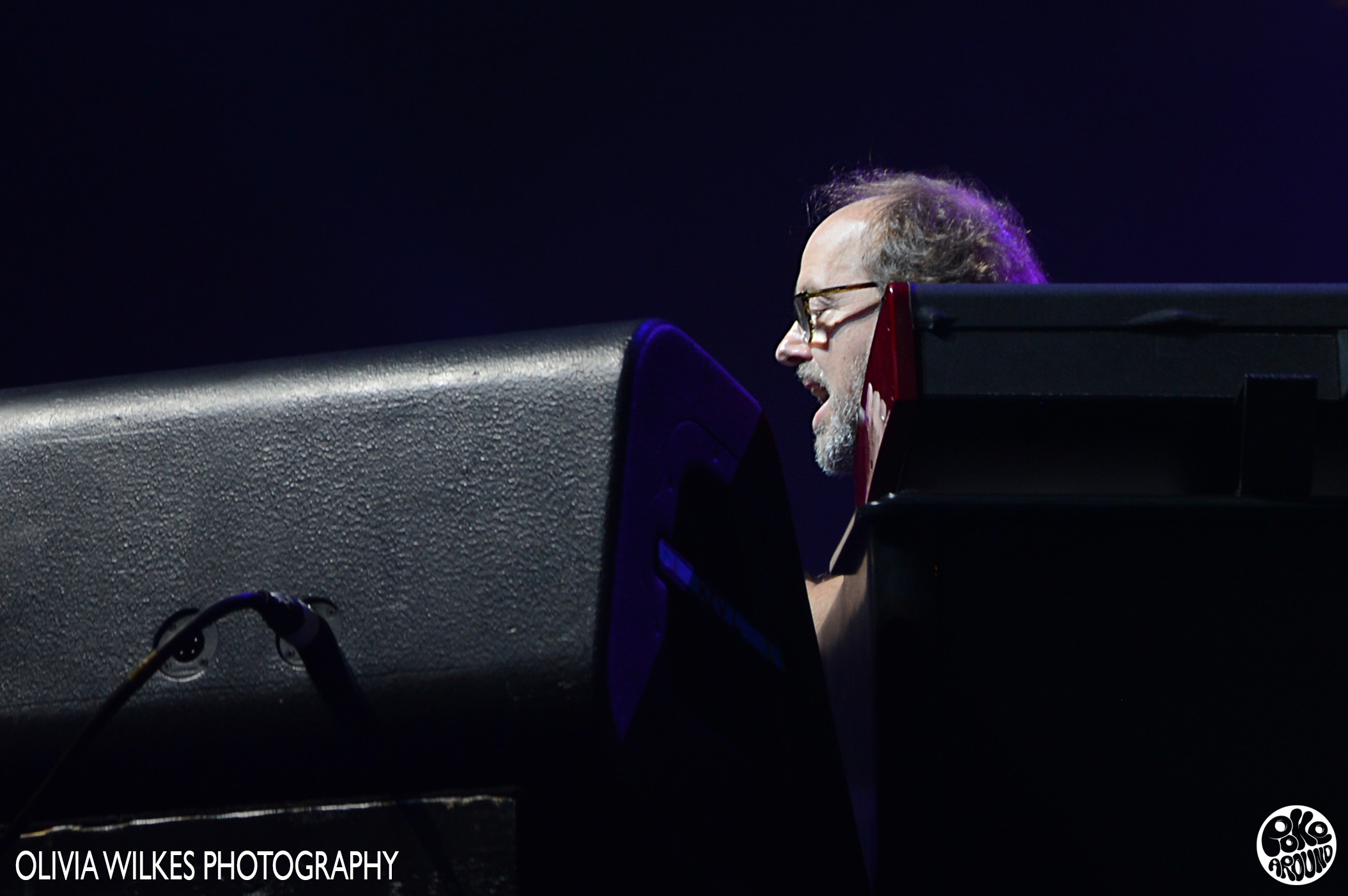 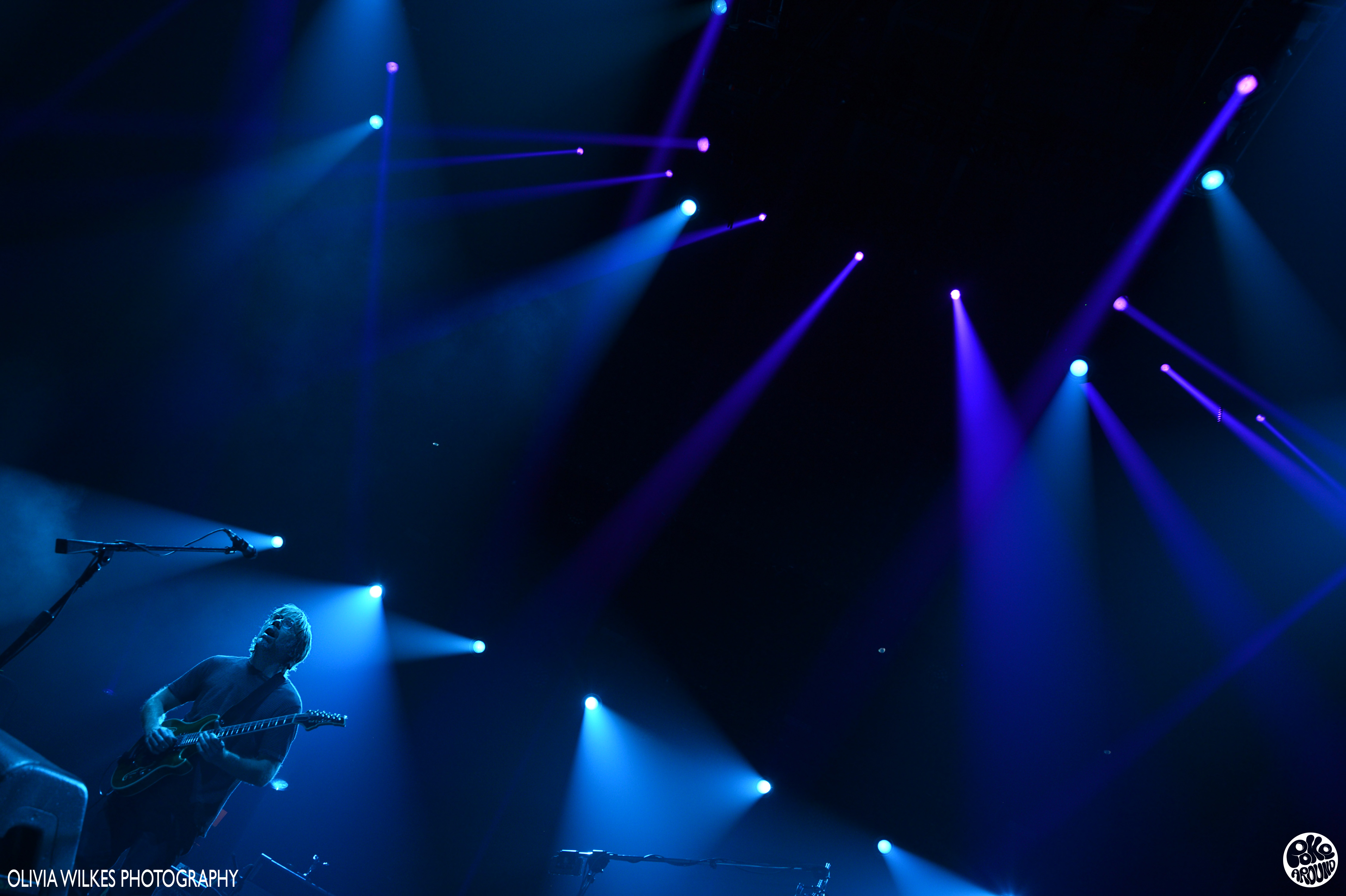 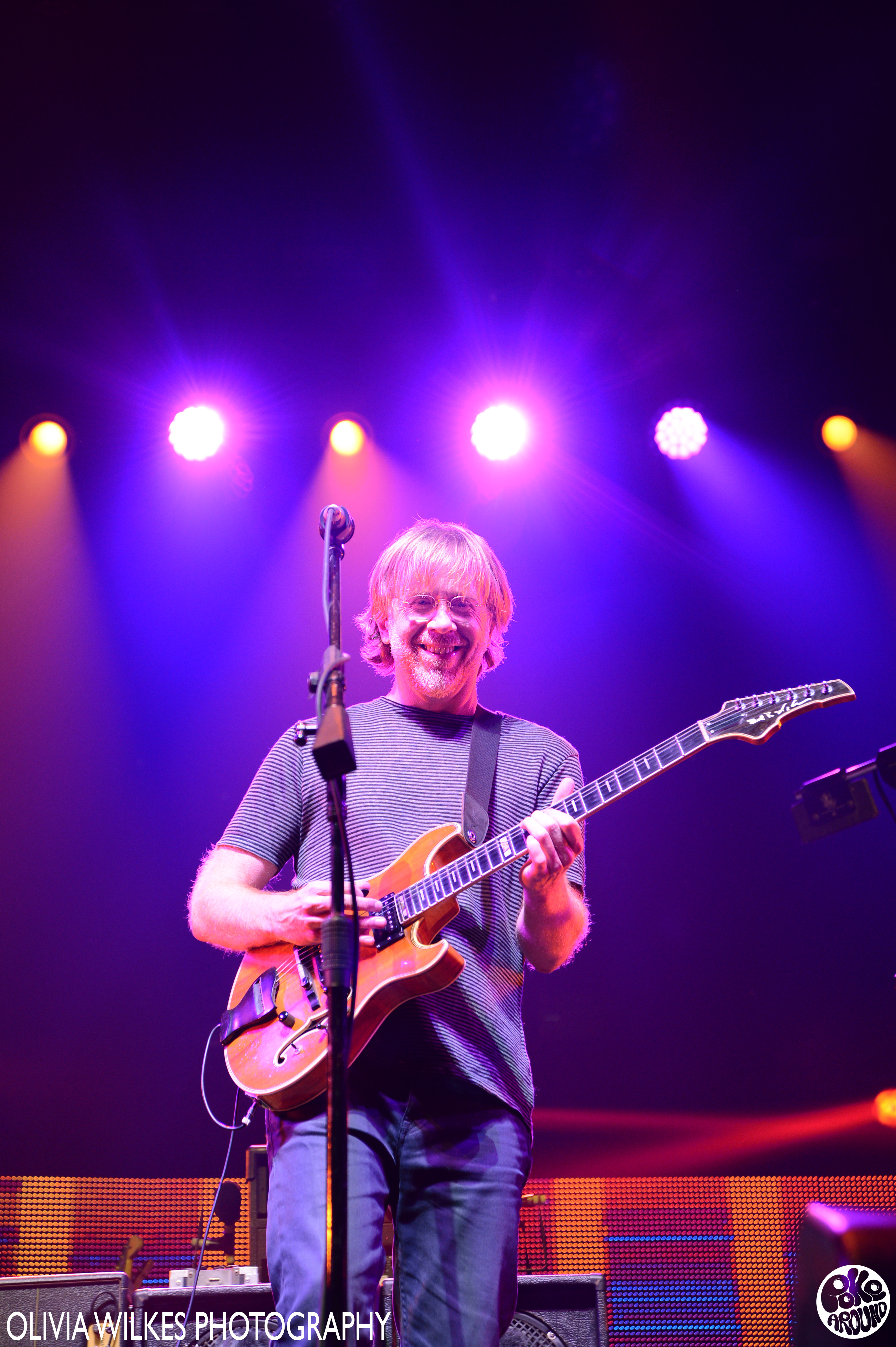 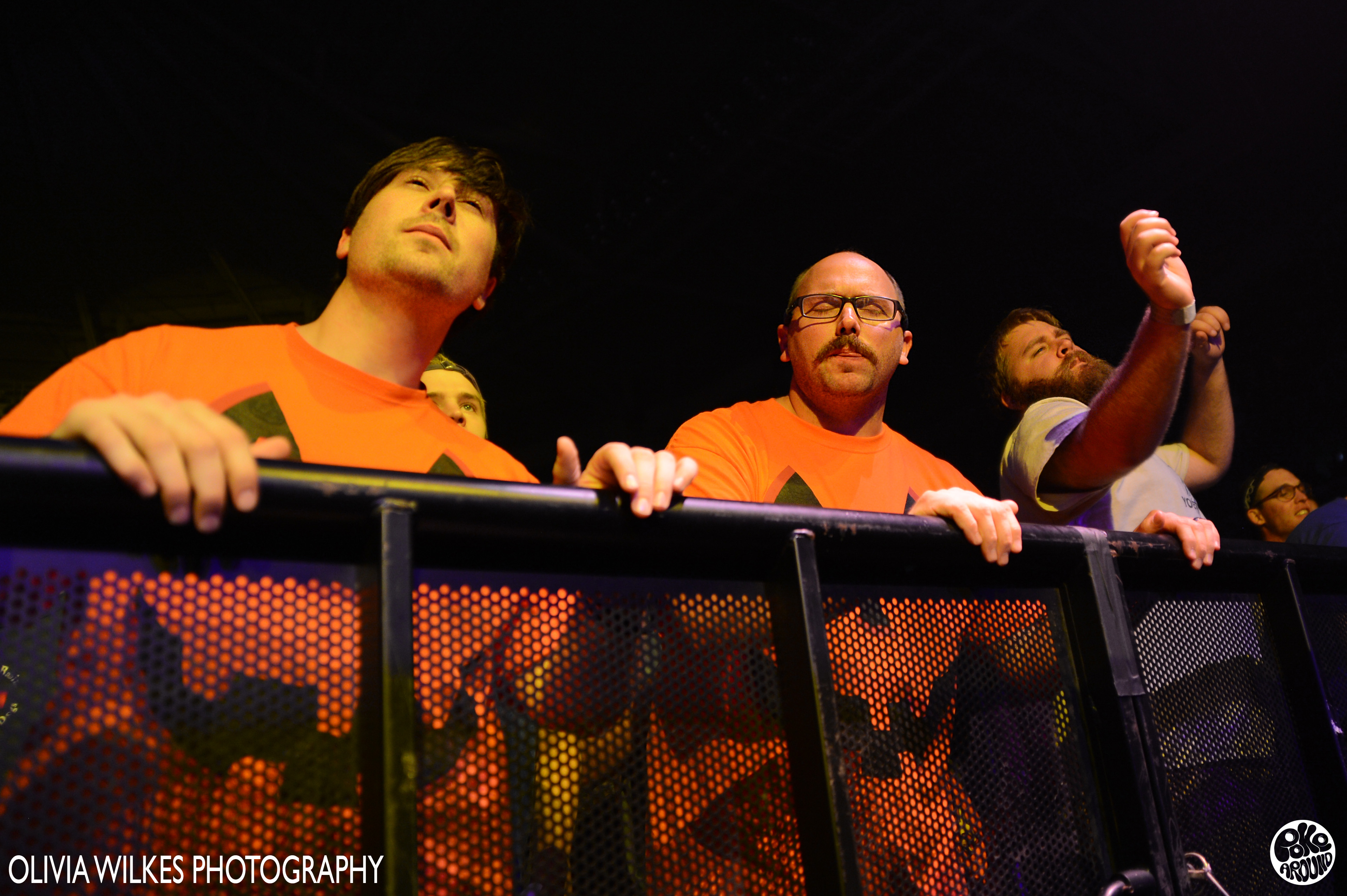 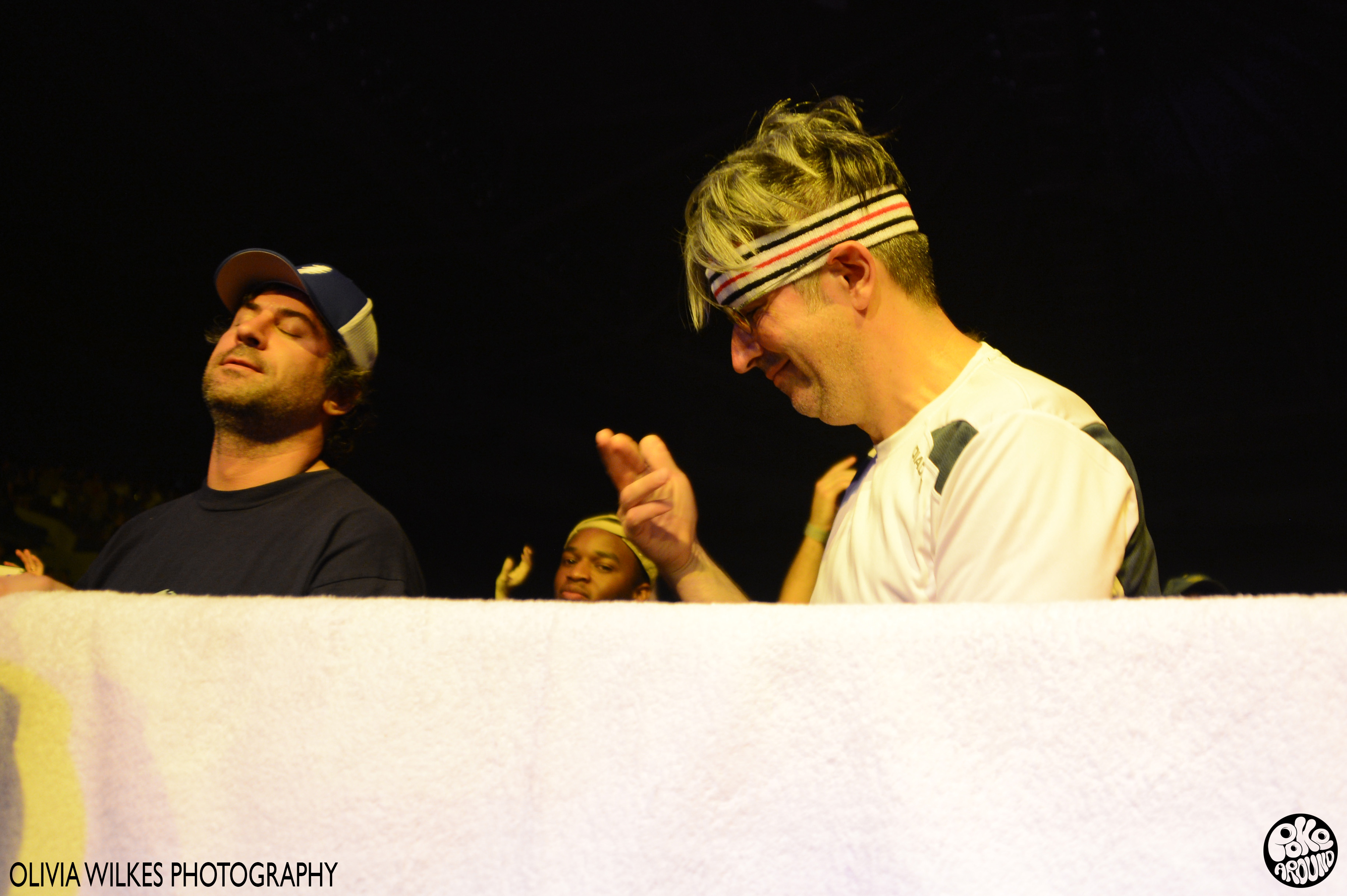 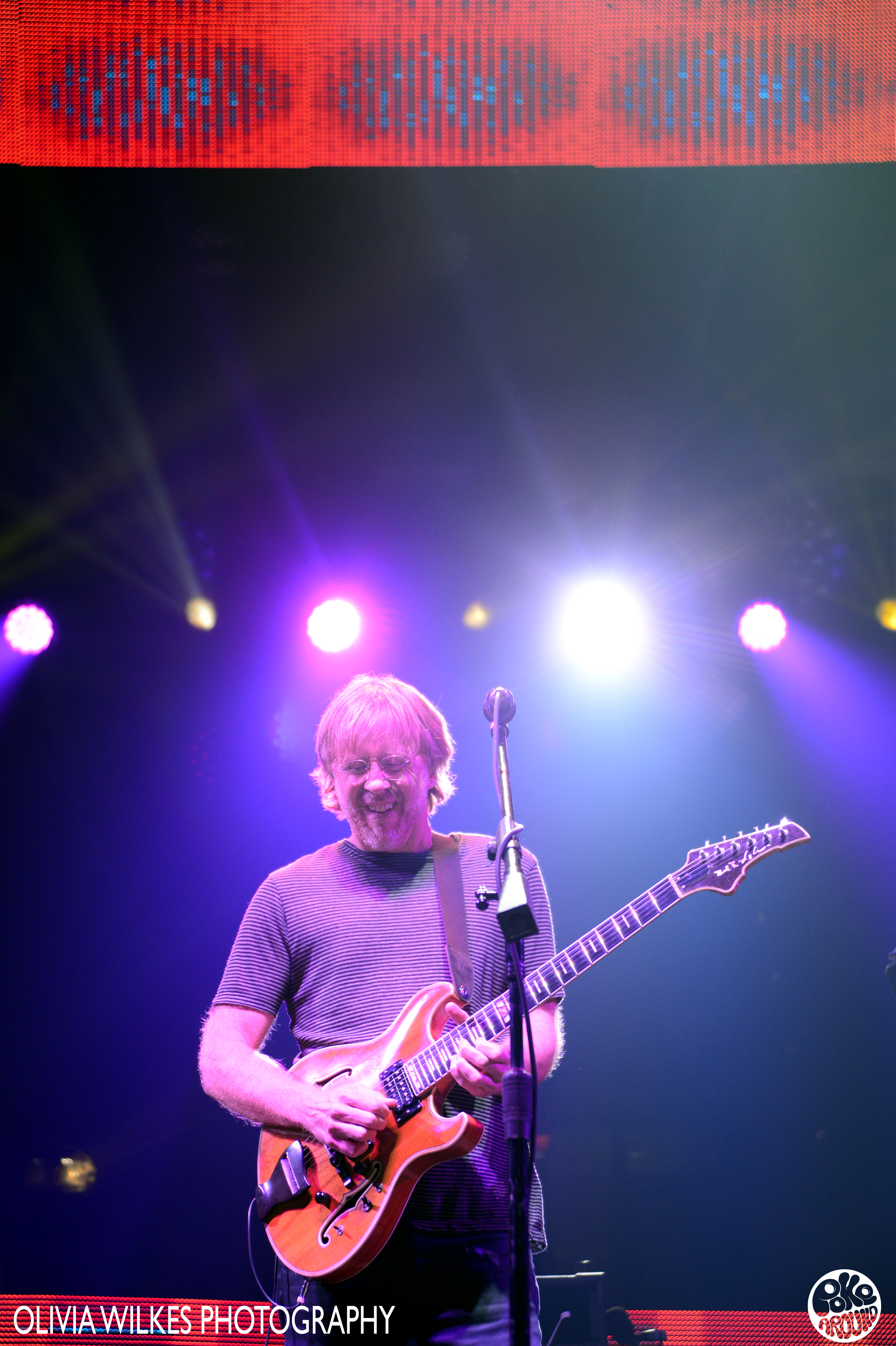 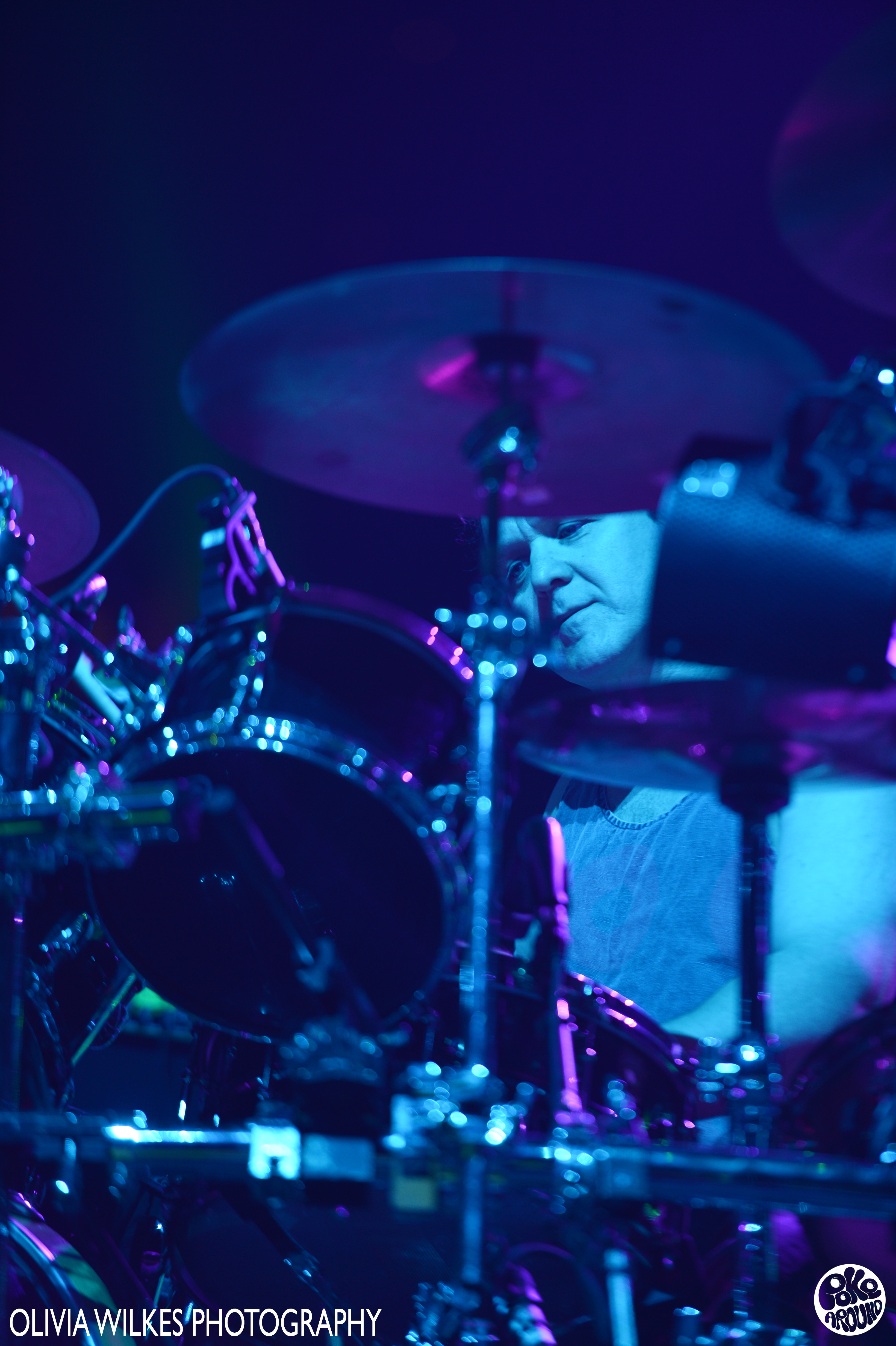 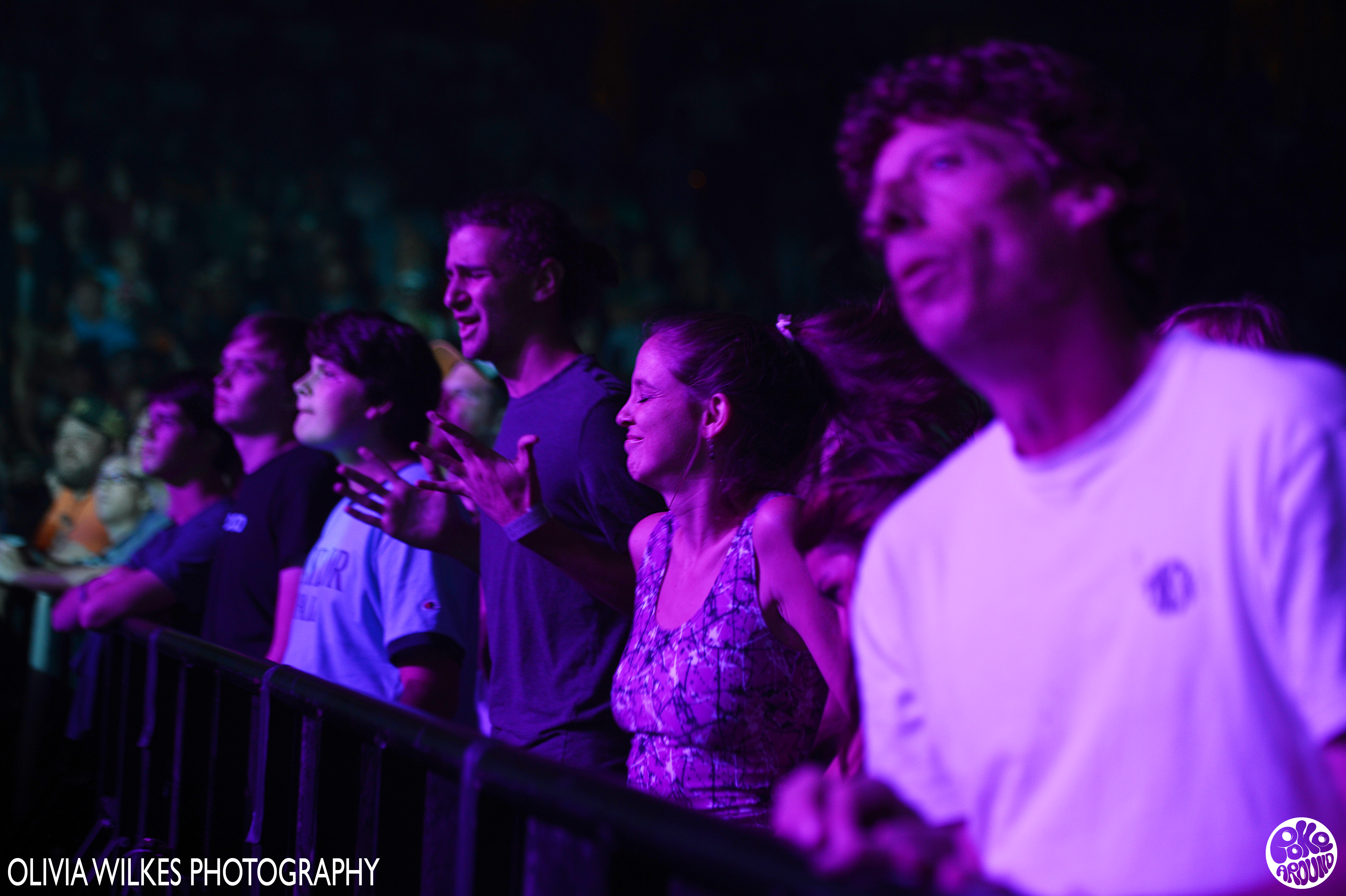 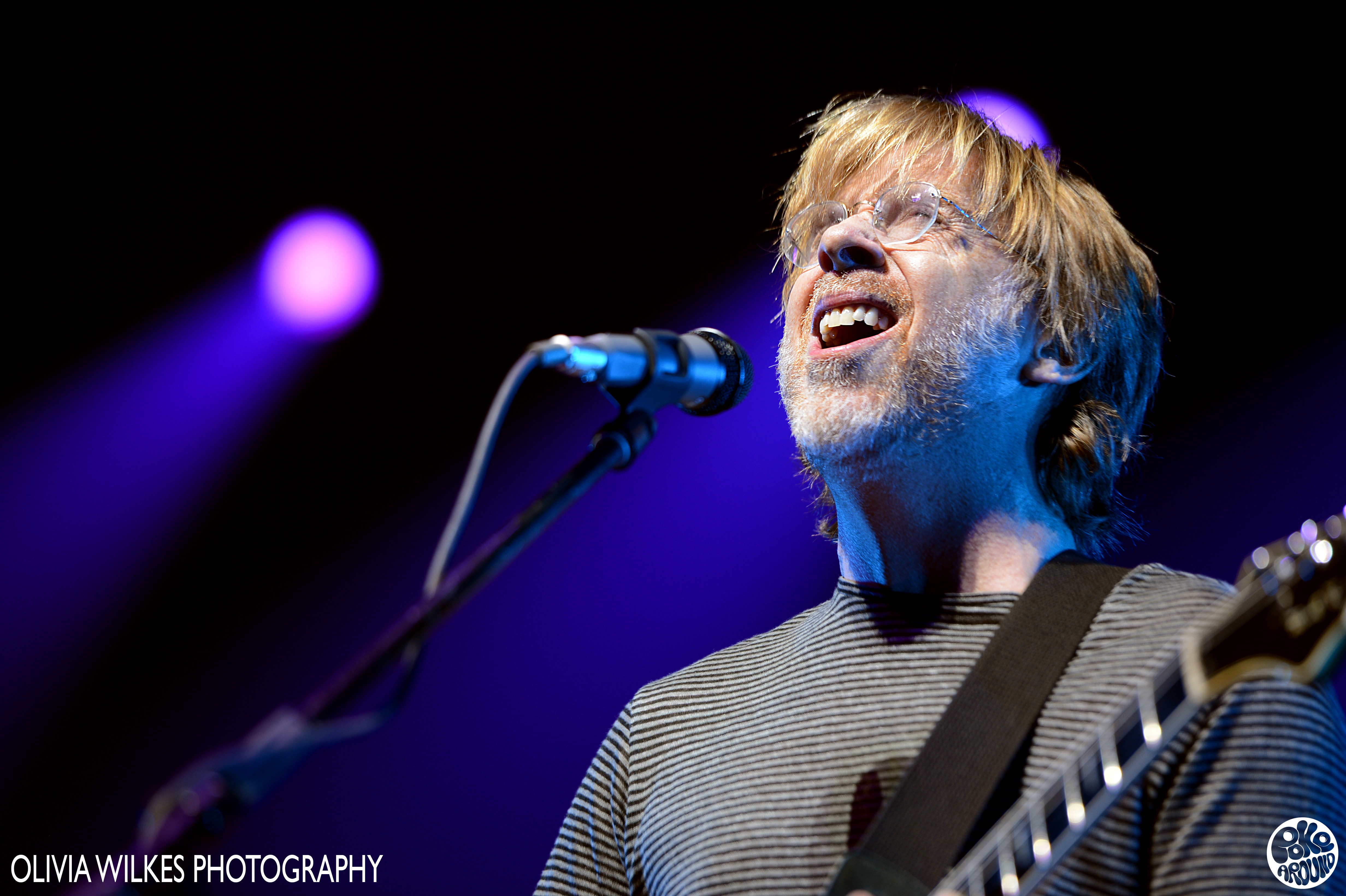 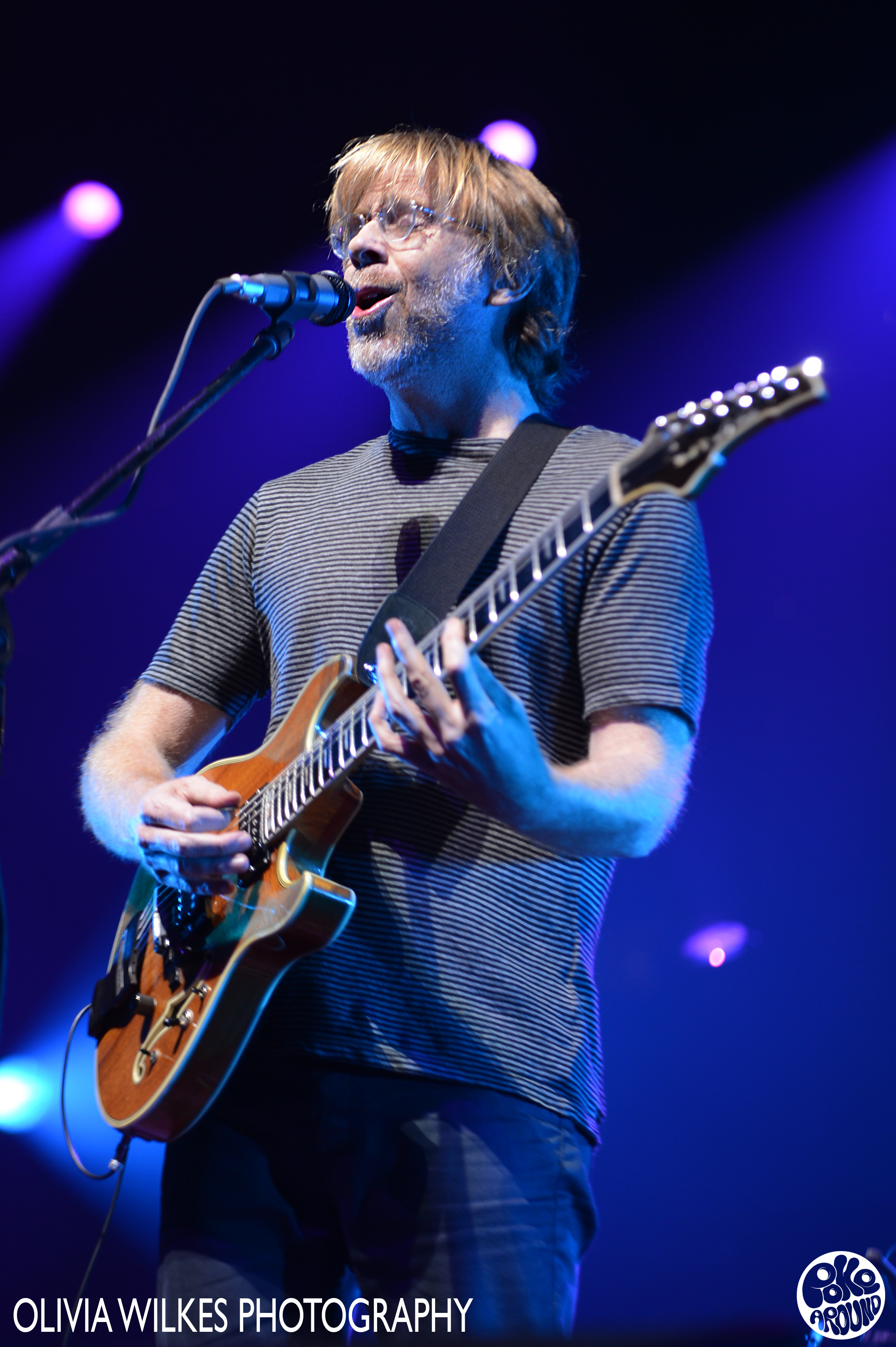 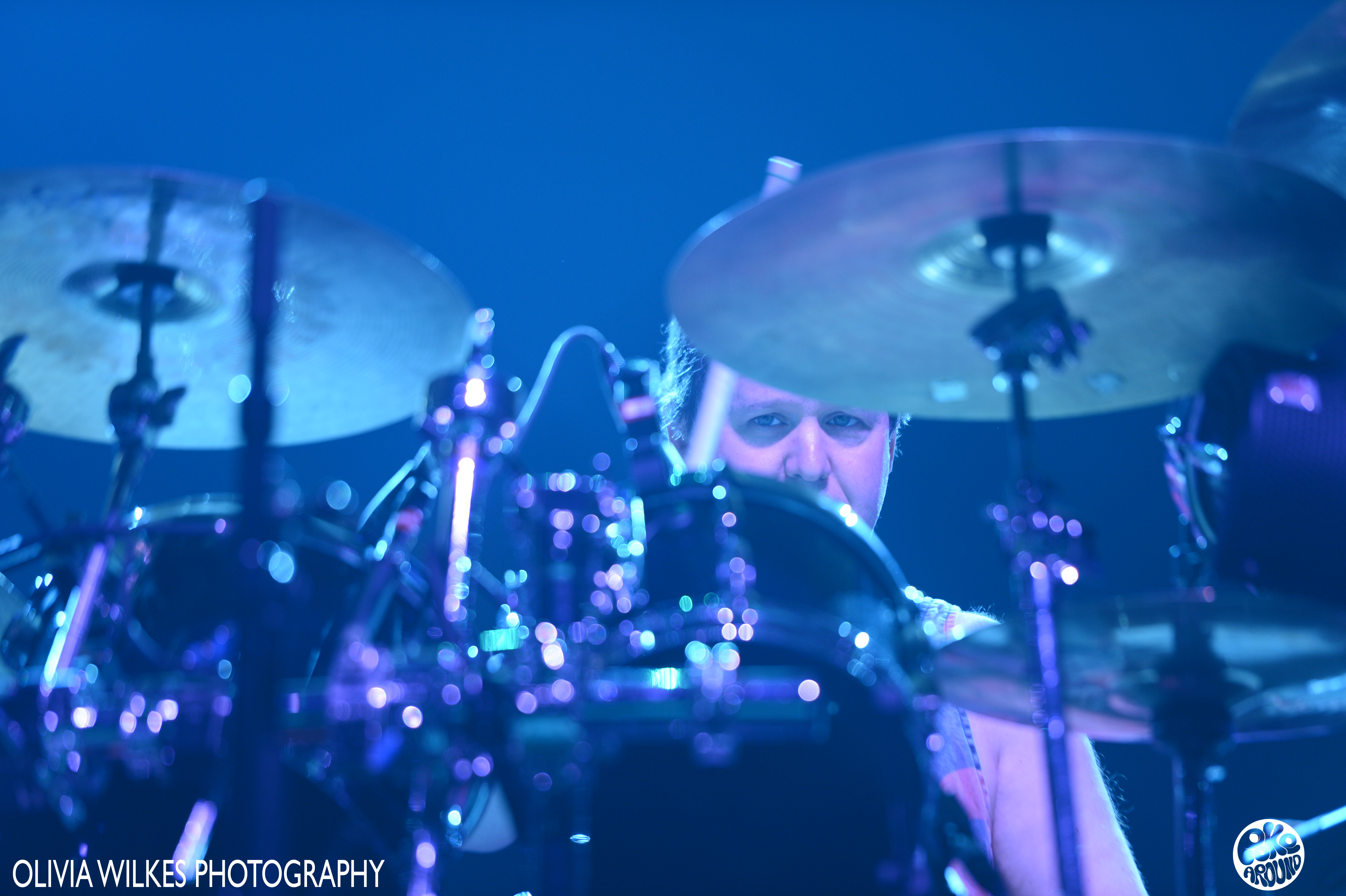 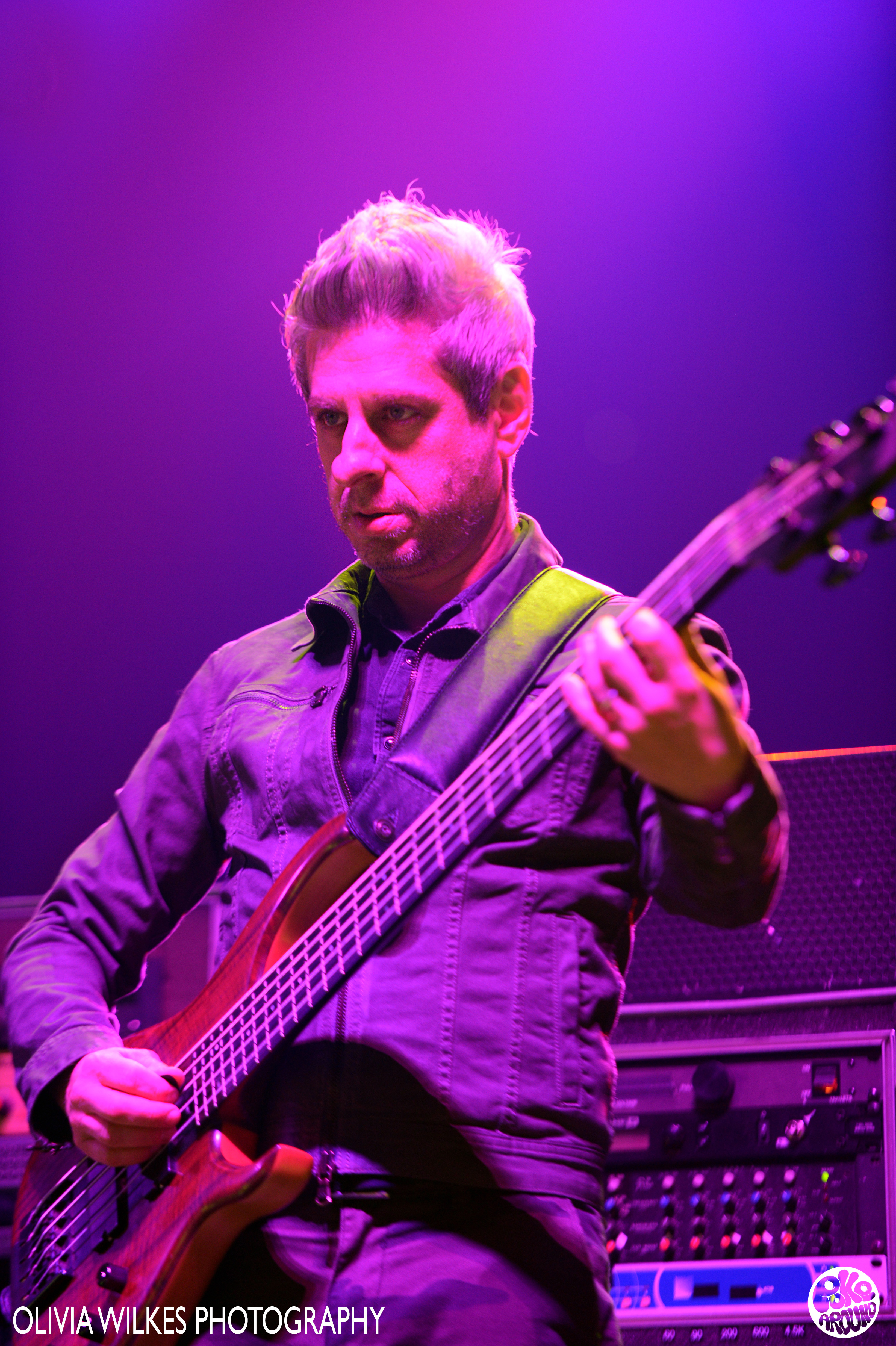 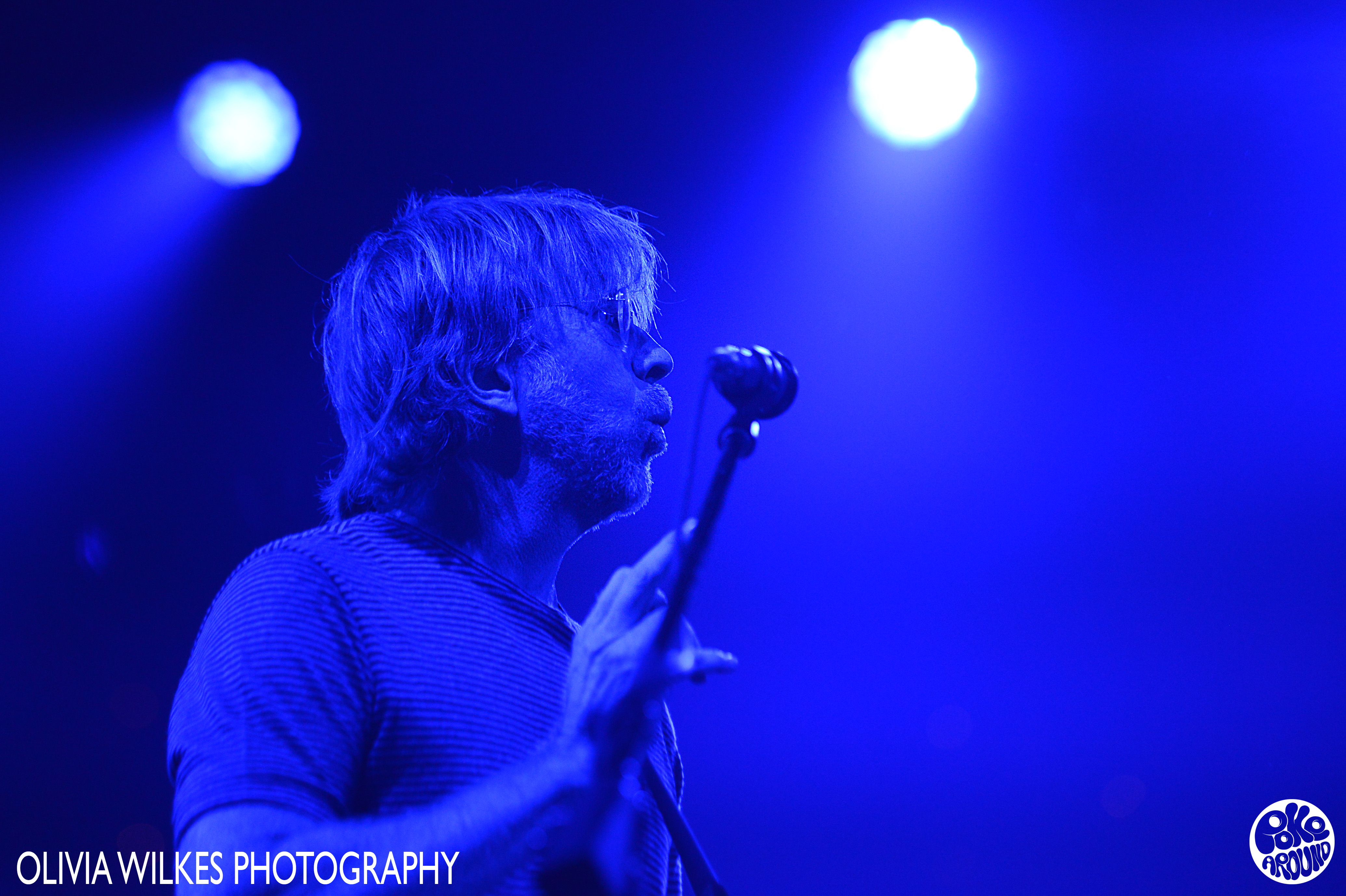 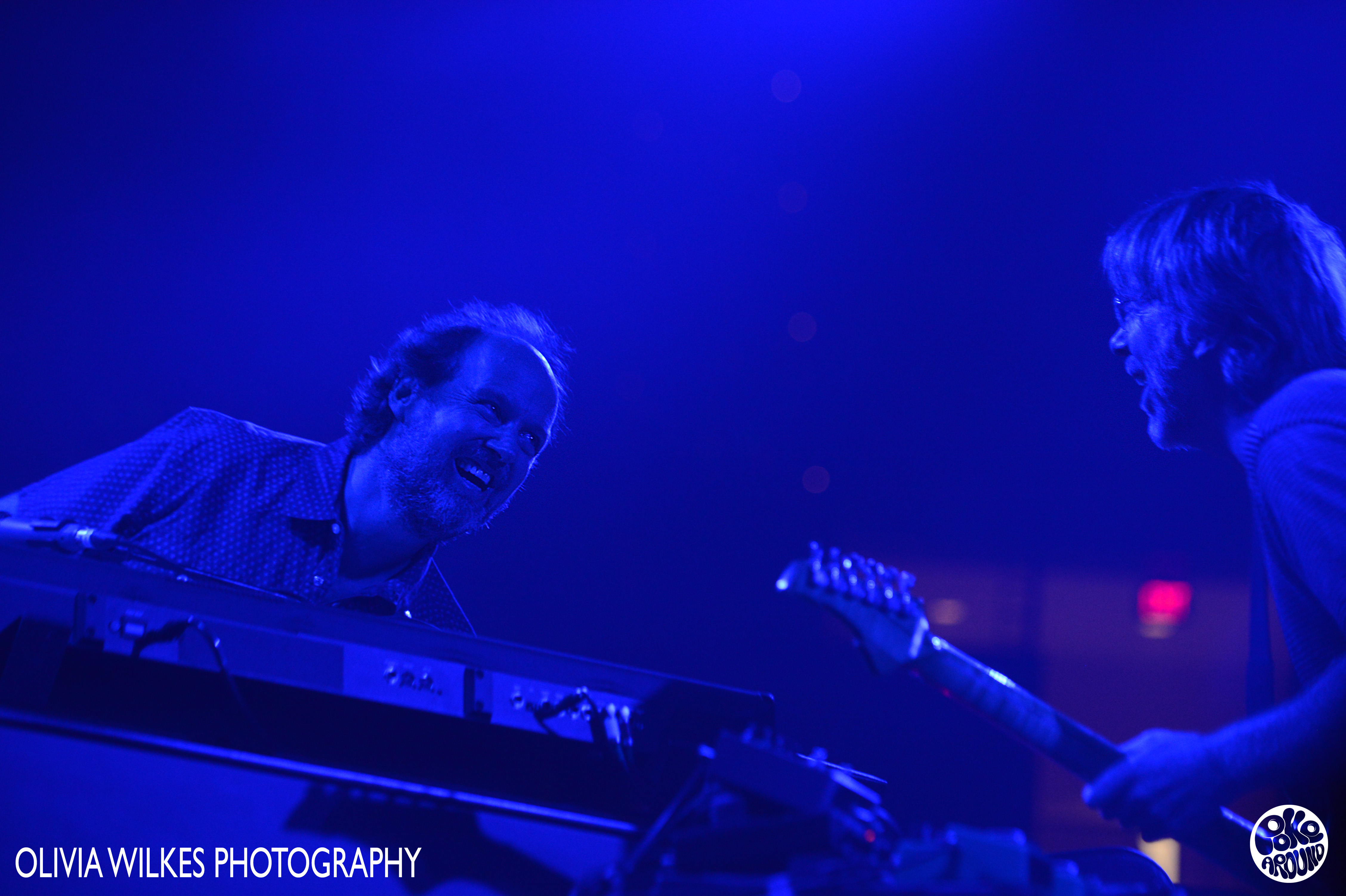 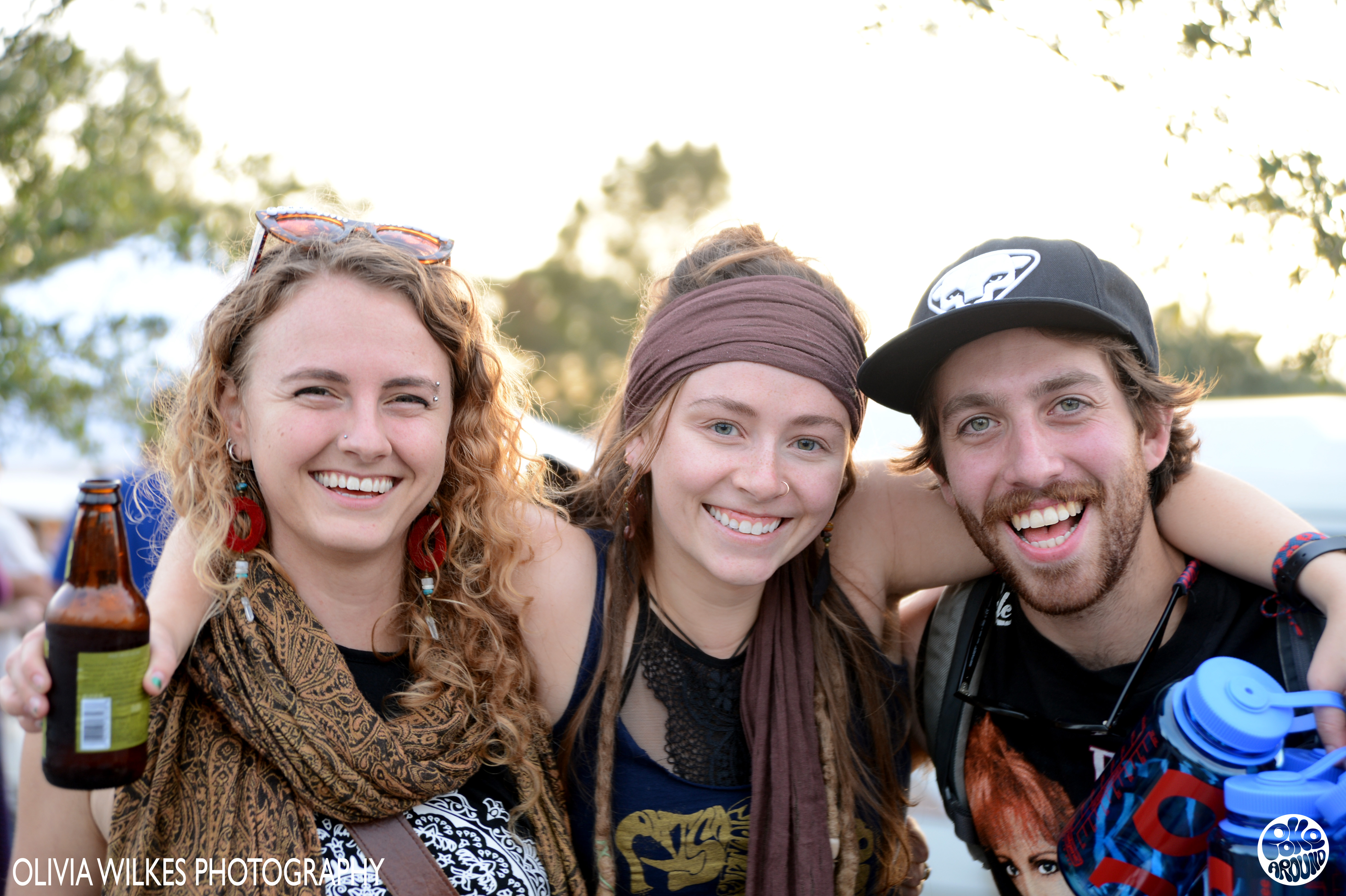 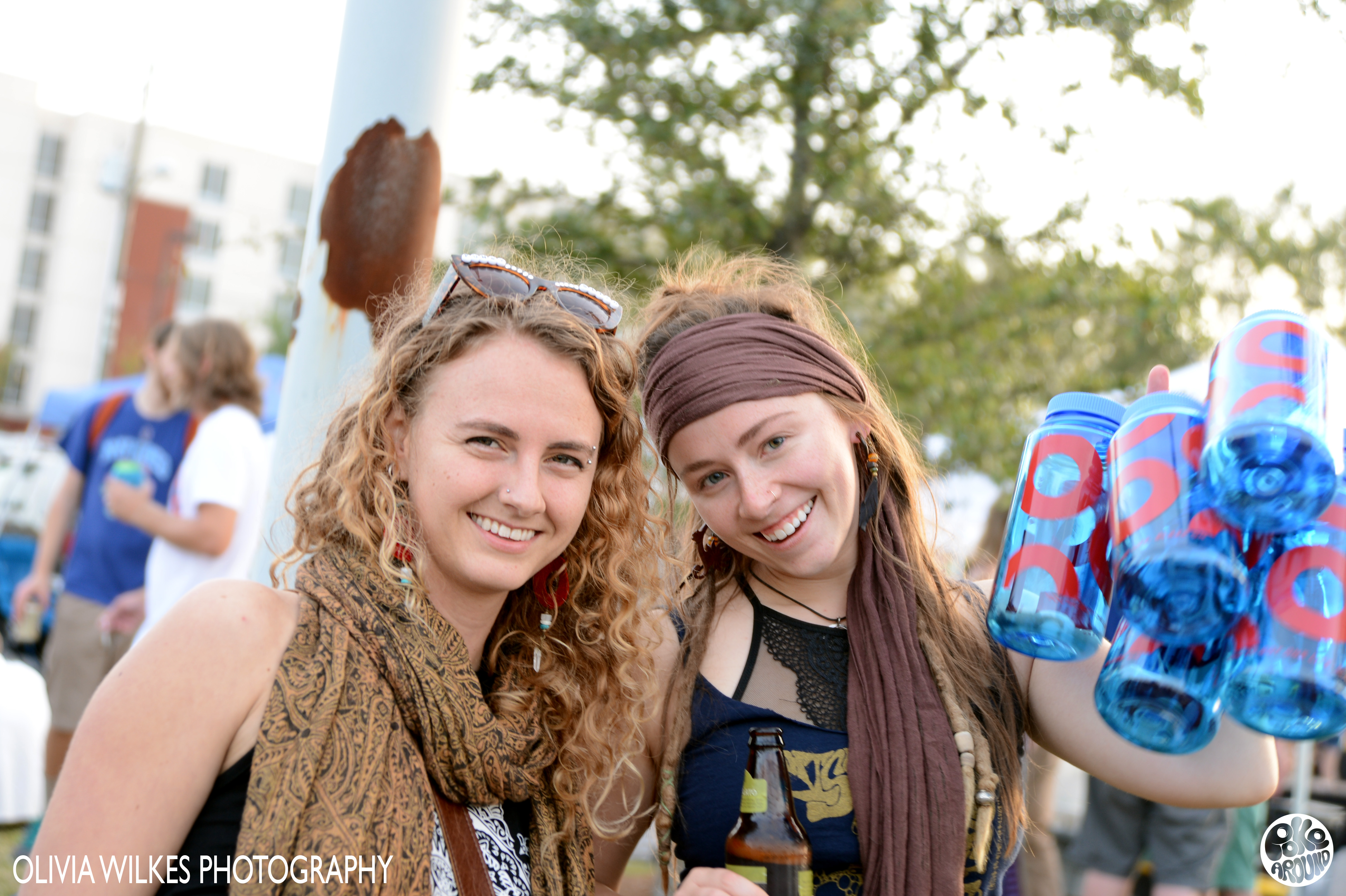 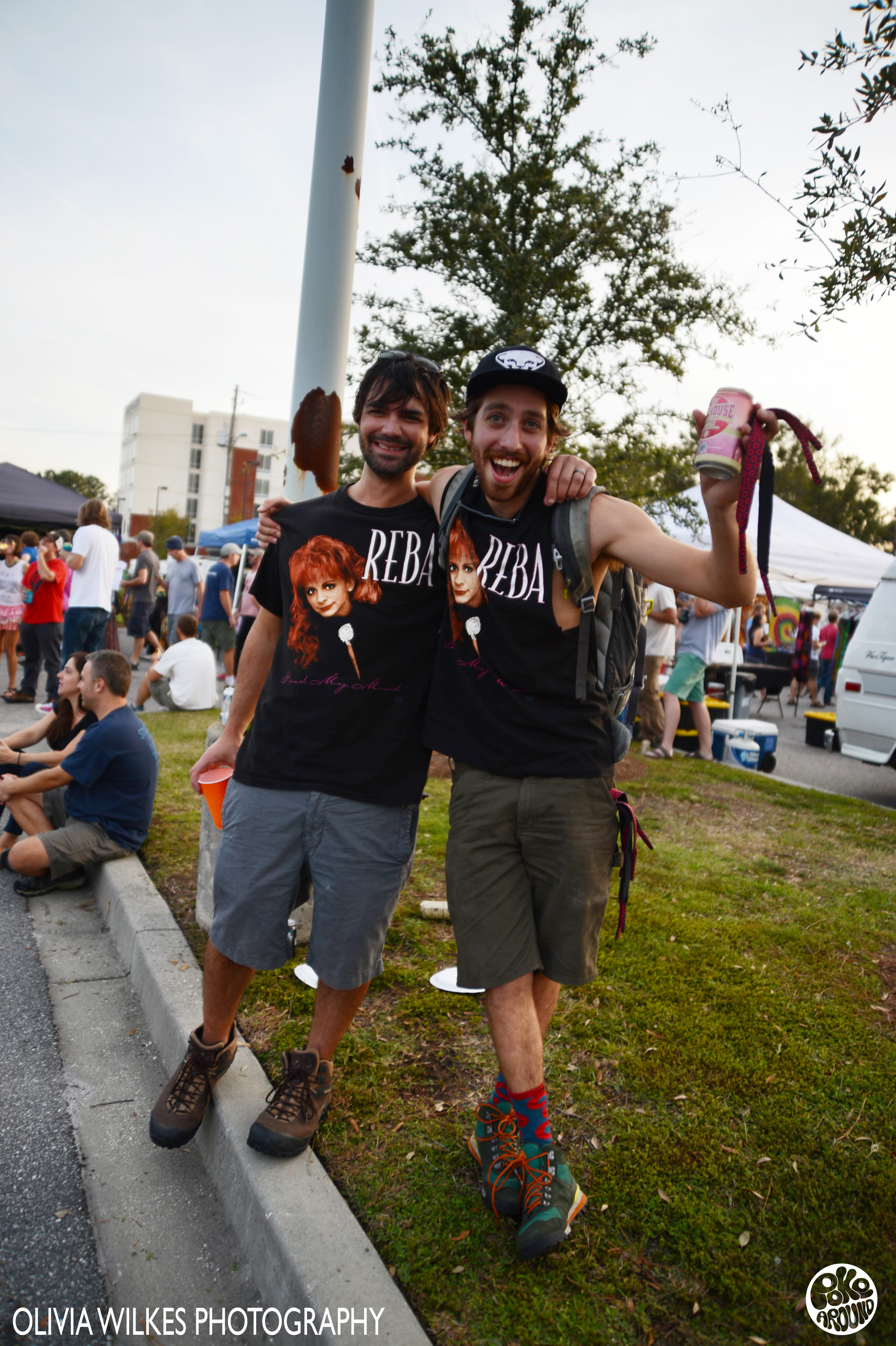 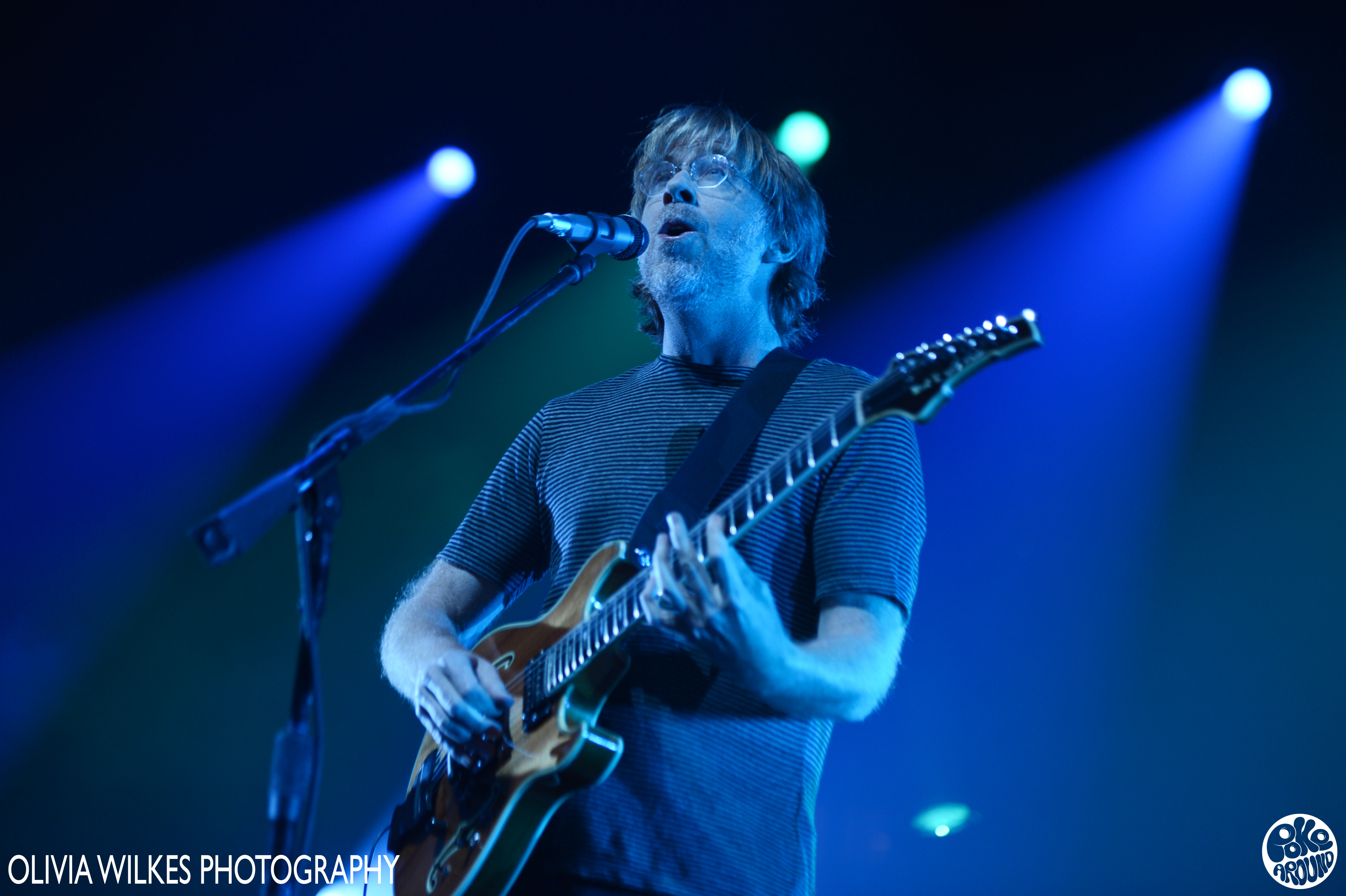