The show began with the flickering of banjo strings and the subtle scratch of a washboard, drawing the crowd right into Elephant Revival’s breezy and whimsical sound. The rain subsided right as the band took the stage on Friday night, leaving the autumn air cooler than usual at New Mountain Amphitheater in Asheville, North Carolina.

The band opened with “Home in Your Heart”, off of their most recent album “Petals”. They followed up with a classic, “Remembering a Beginning”, showcasing Bonnie Paine’s fluttering voice and infectious tone. One attendee described Paine’s voice as hauntingly beautiful.

Elephant Revival already had the crowd hooked when they began “Sing To The Mountain”, with Asheville’s mountains and moonlight combining to summon a wild howl from the audience.

Known for their activism, the band took a moment to speak about preserving the ocean for generations to come after finishing “Sea Monster”. Later on in the evening, fiddler Bridget Law spoke about protecting the Continental Divide in Colorado. The band’s fanbase clearly shared their passion for social and environmental activism, as there were numerous volunteers onsite registering voters and raising awareness for local and global issues.

Later in the night Elephant Revival played “Season Song” to the modest crowd that looked on from the parking lot next to the amphitheater. It was especially fitting as those in the parking lot rejoiced during “to the drunkards that dance on tables”, an emotionally grounding experience for all involved.

The band took a moment to thank supporters from North Carolina, citing the fire on their tour bus earlier in the year in Charlotte, when Hickory-area fans came together with instruments, clothes and love to help Elephant Revival stay on the road. They wished all refugees from Hurricane Matthew well, as many had retreated to Asheville for the weekend, then welcomed acclaimed cellist Ben Sollee to join them on stage.

Bonnie Paine set into a chilling a cappella piece before the rest of Elephant Revival joined her on stage for the opening notes of Jefferson Airplane’s “White Rabbit”. The band executed the cover with precision and intensity that blew the crowd away and left them leaving with an unbridled energy. 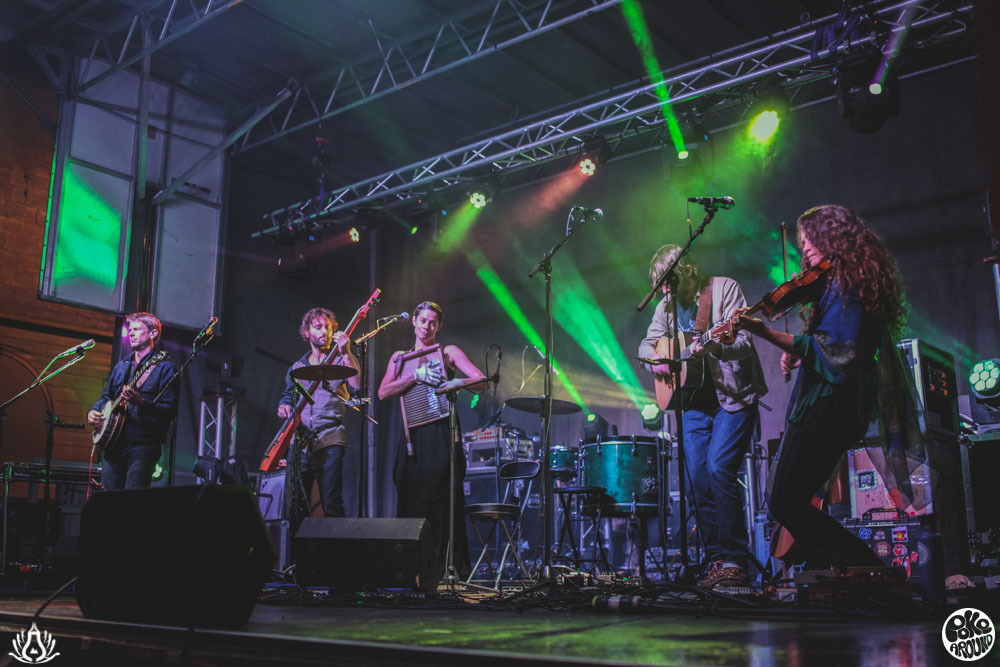 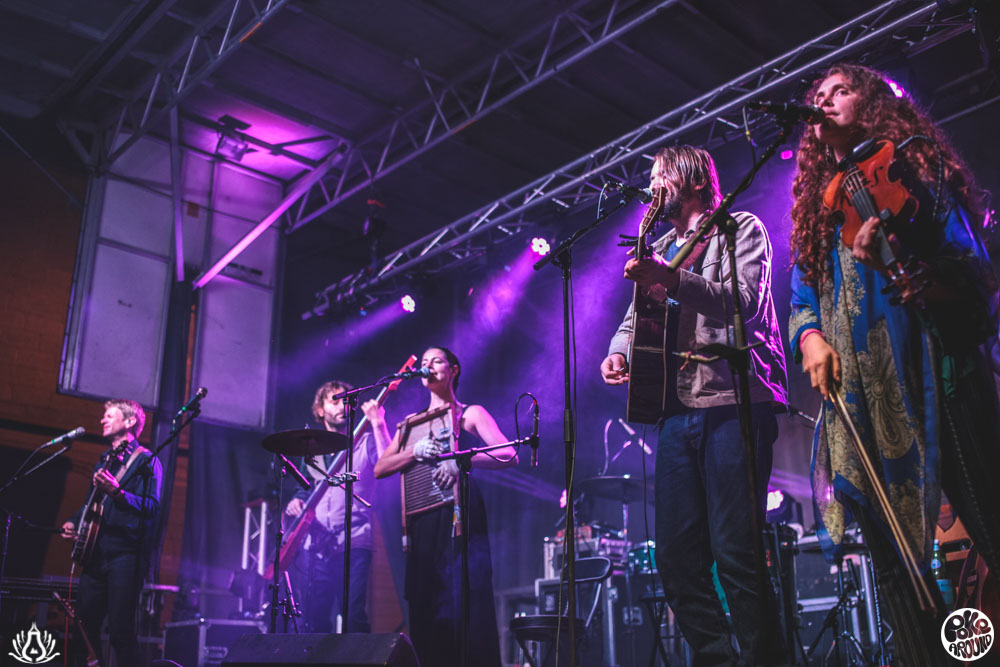 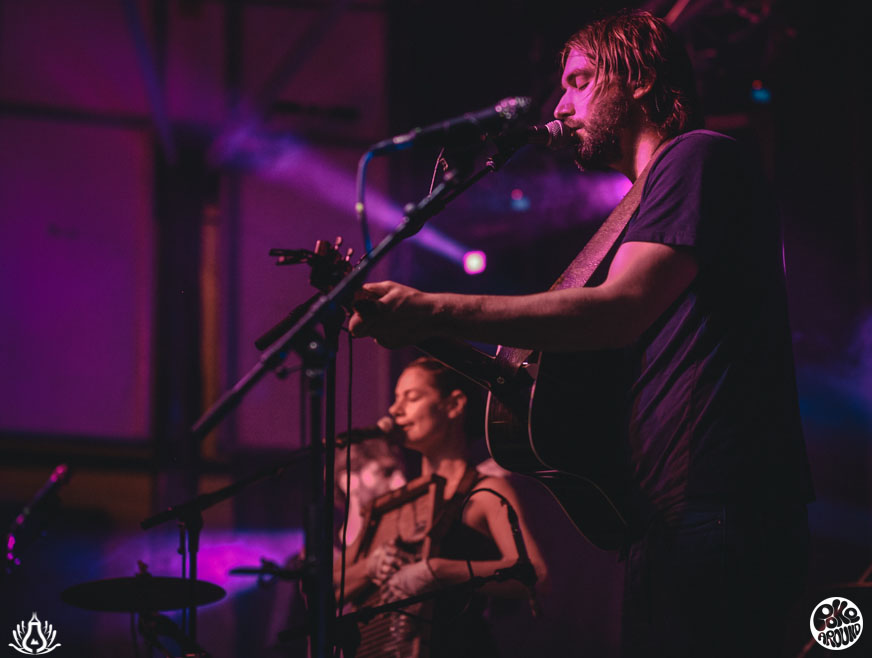 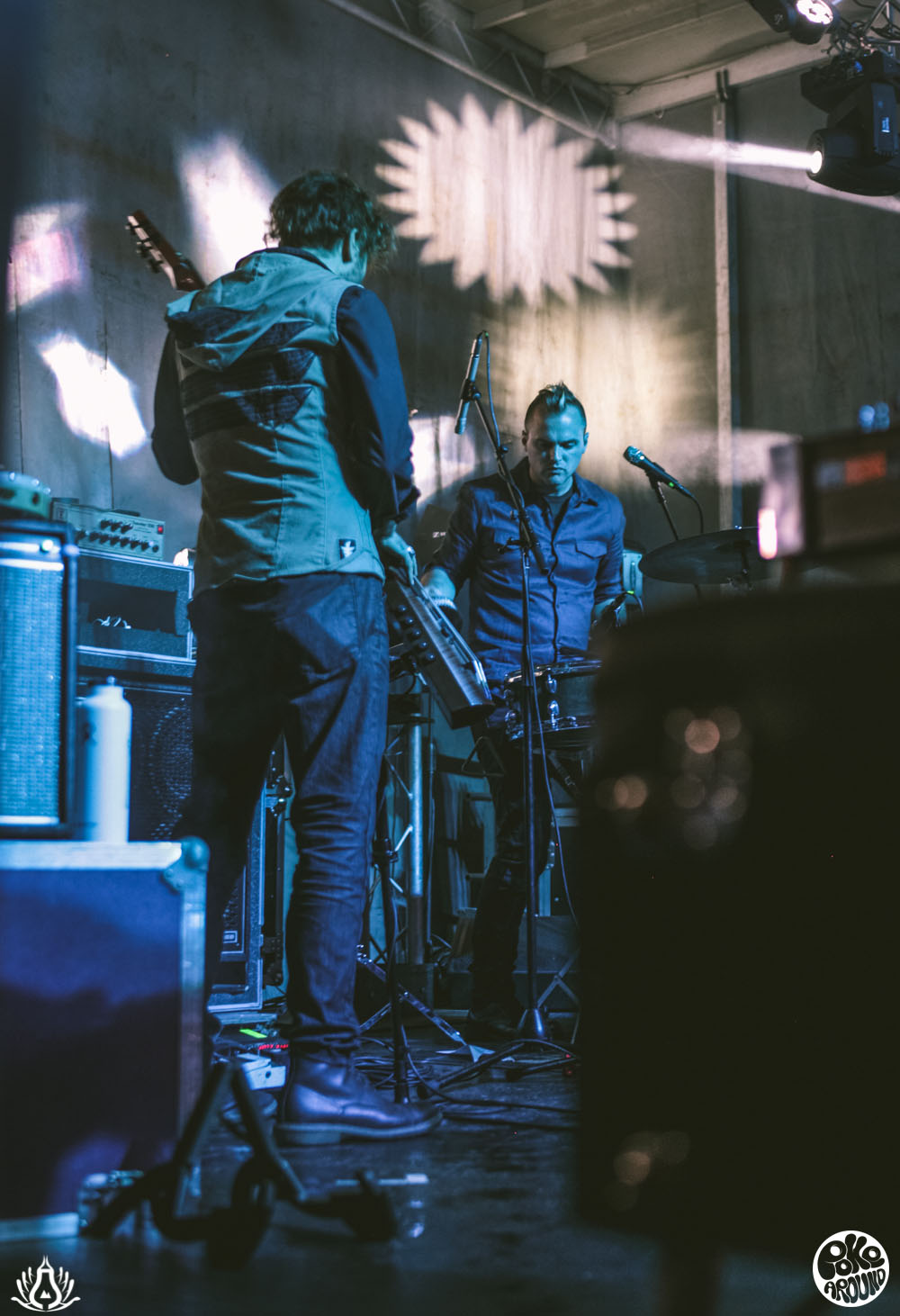 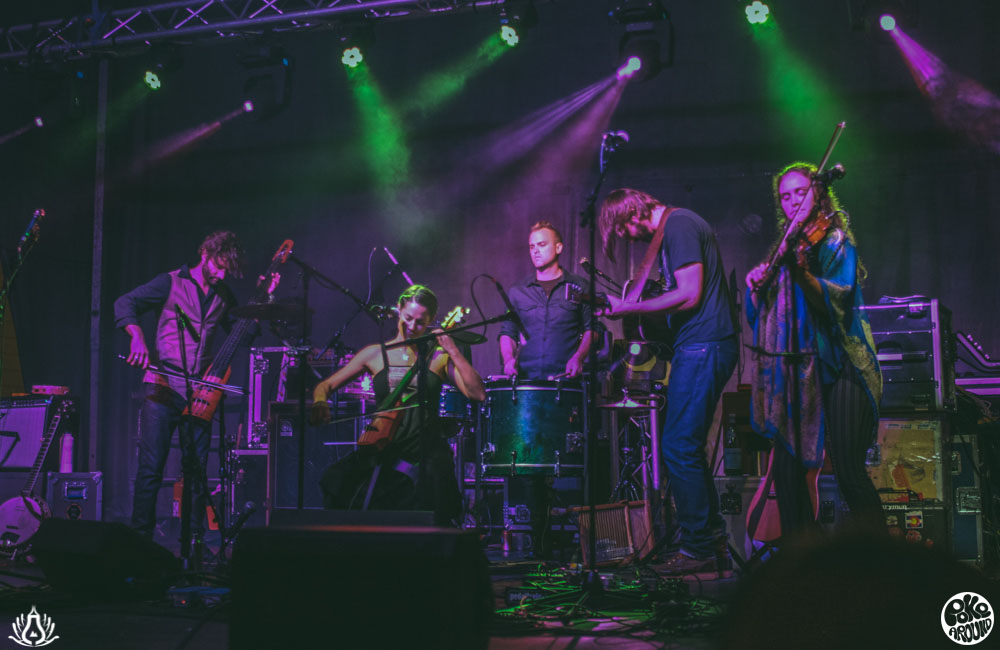 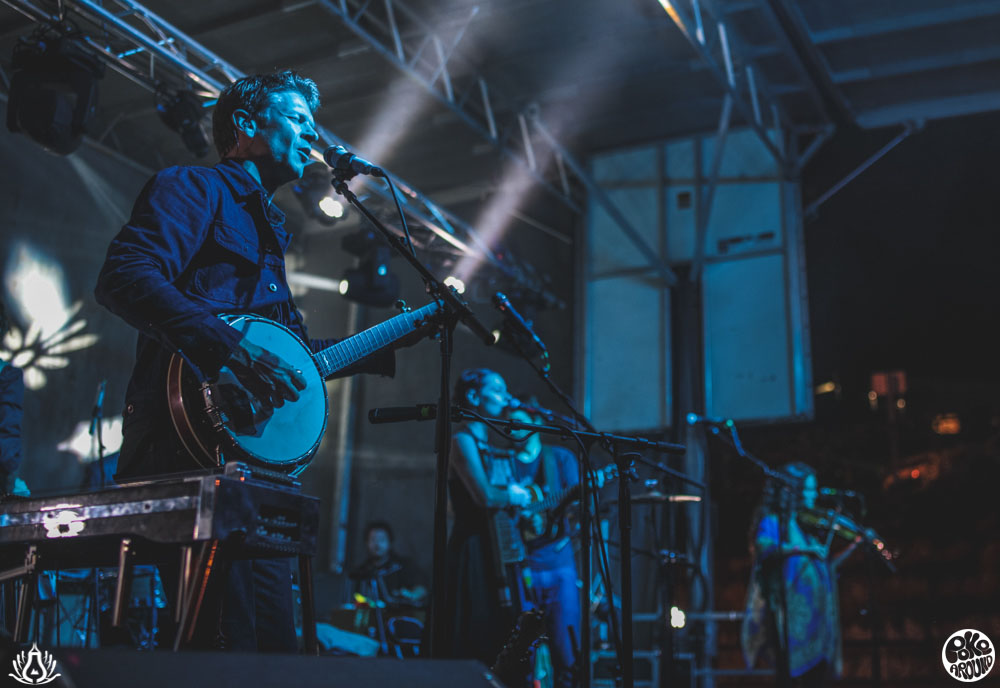 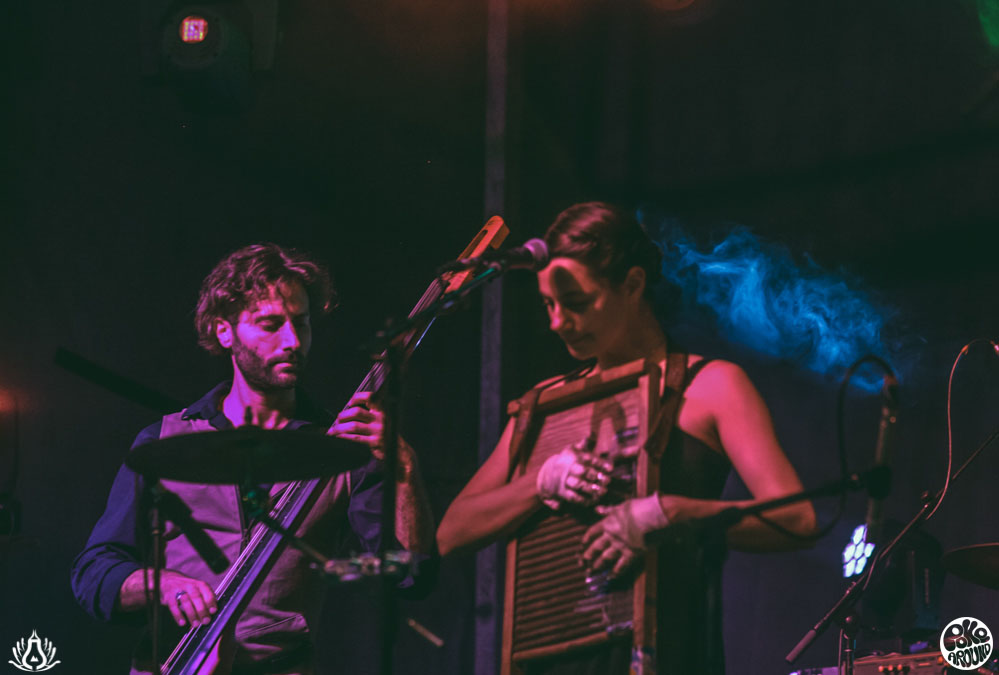 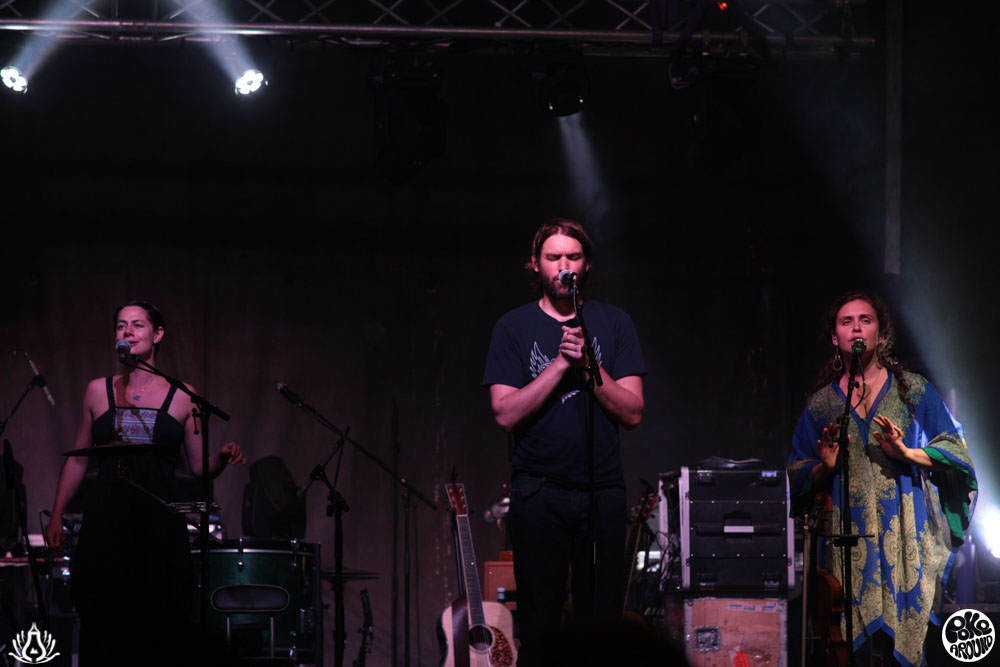 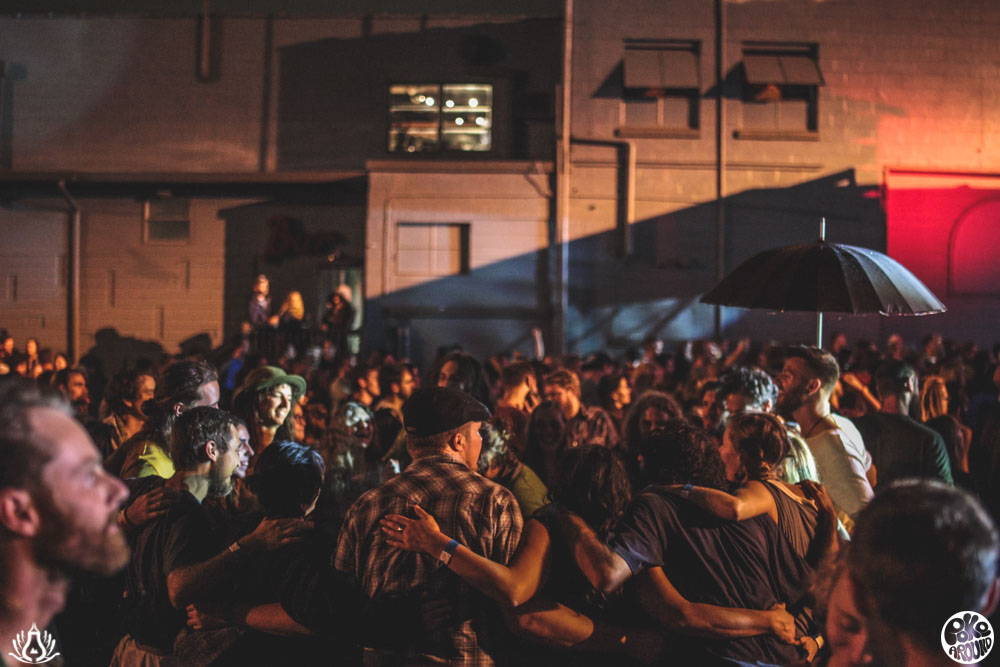 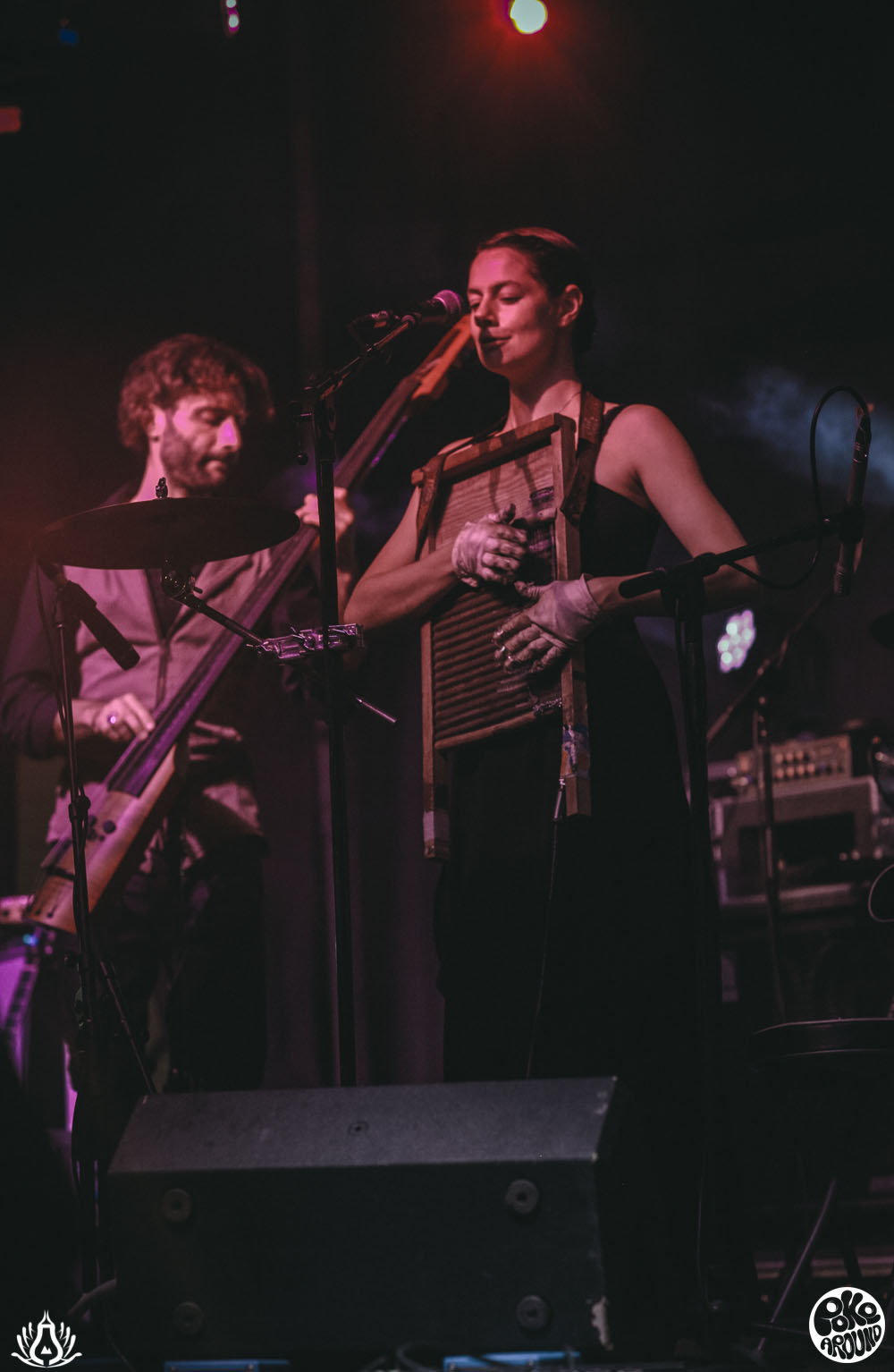 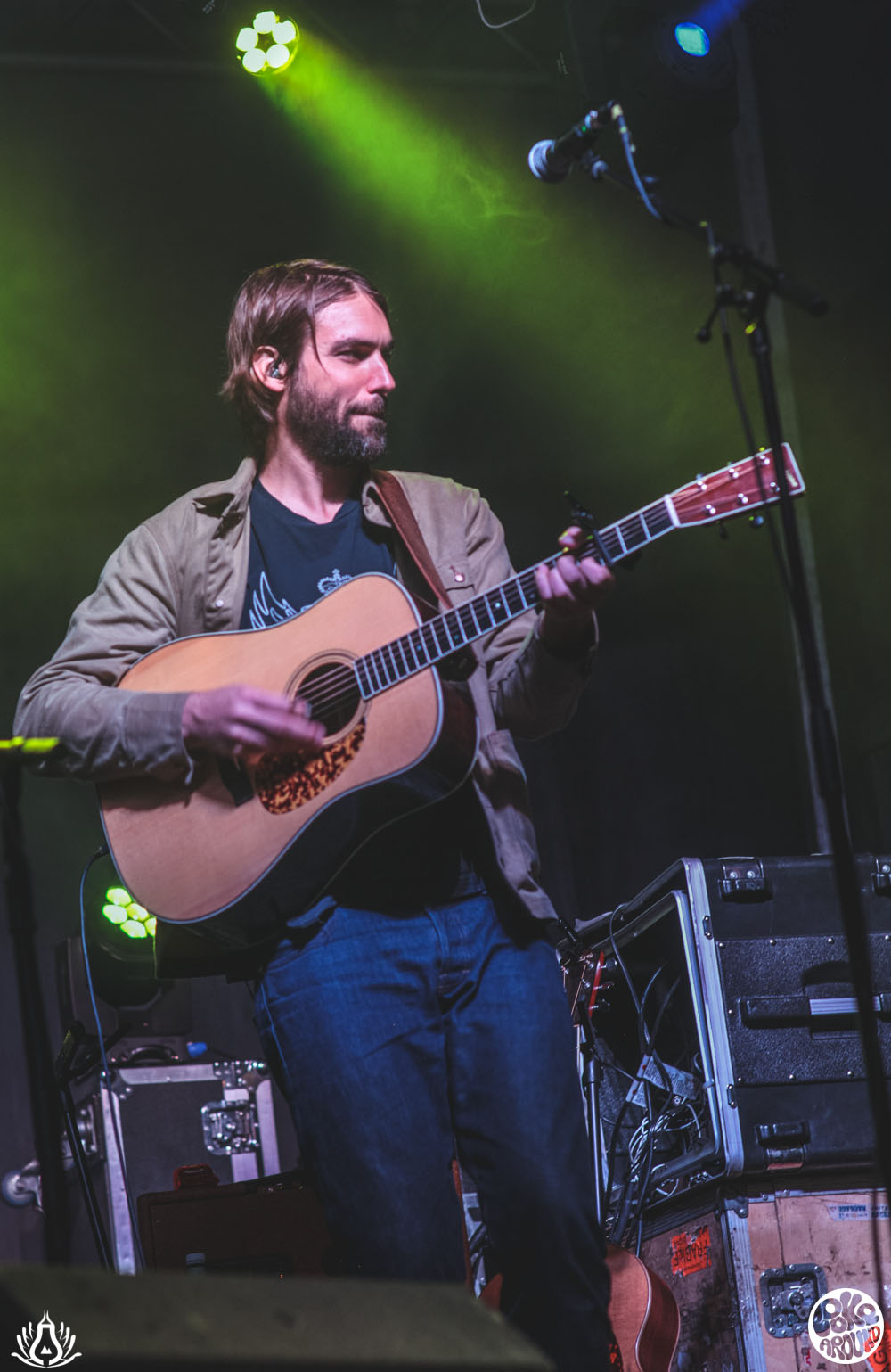 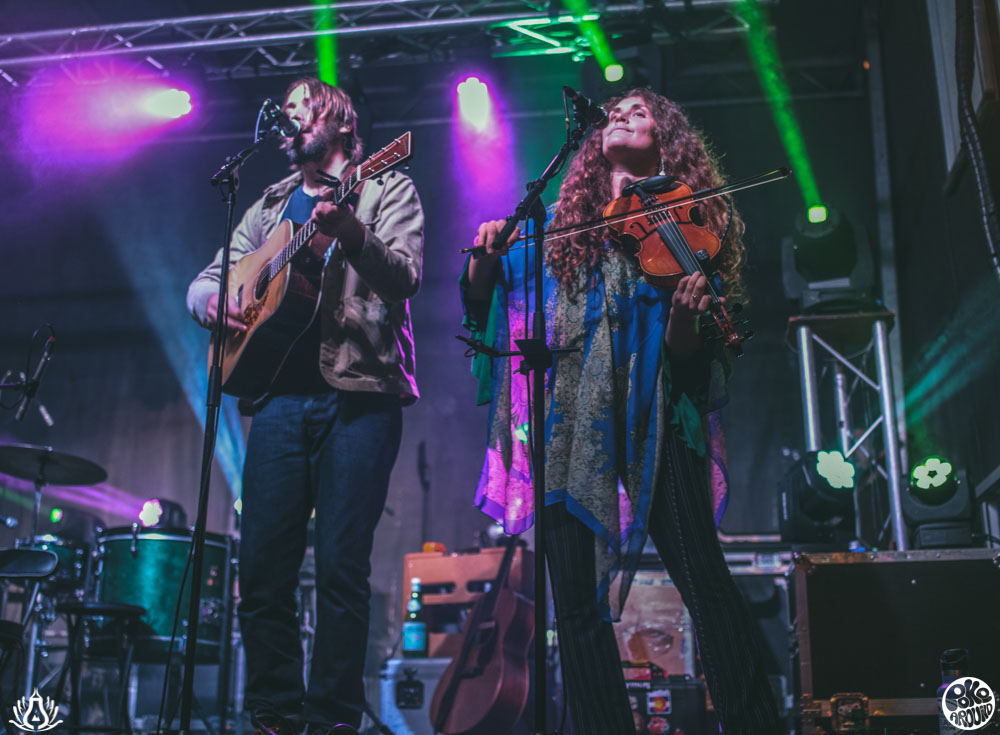 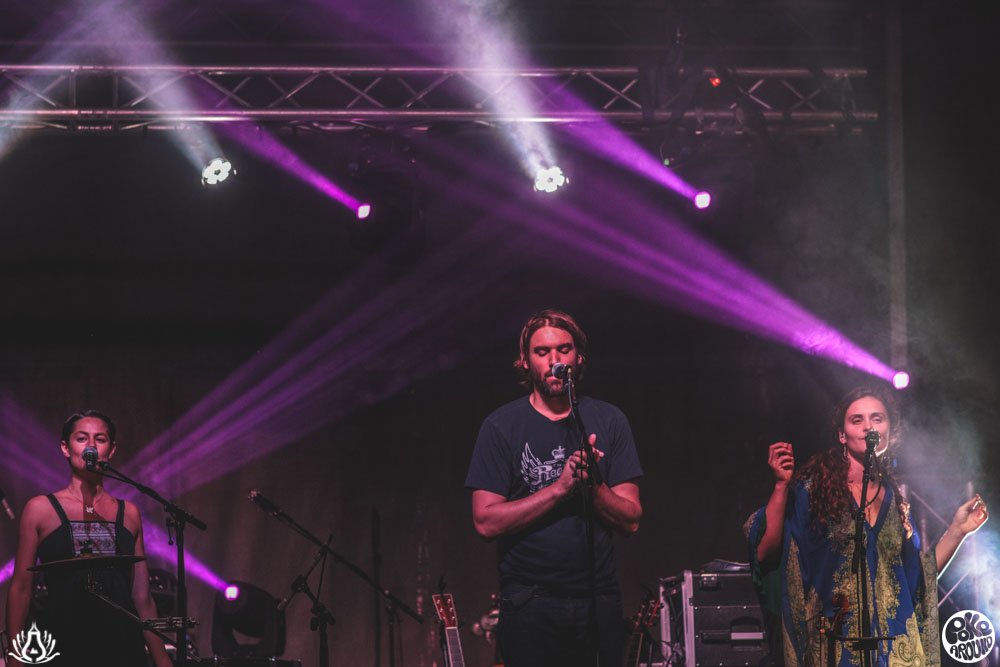 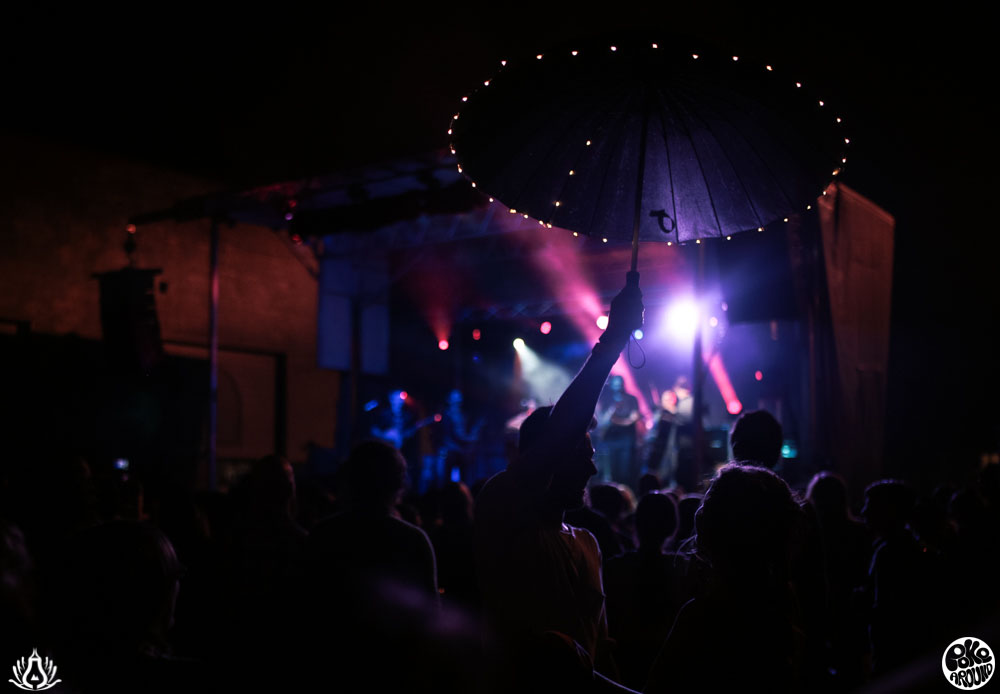 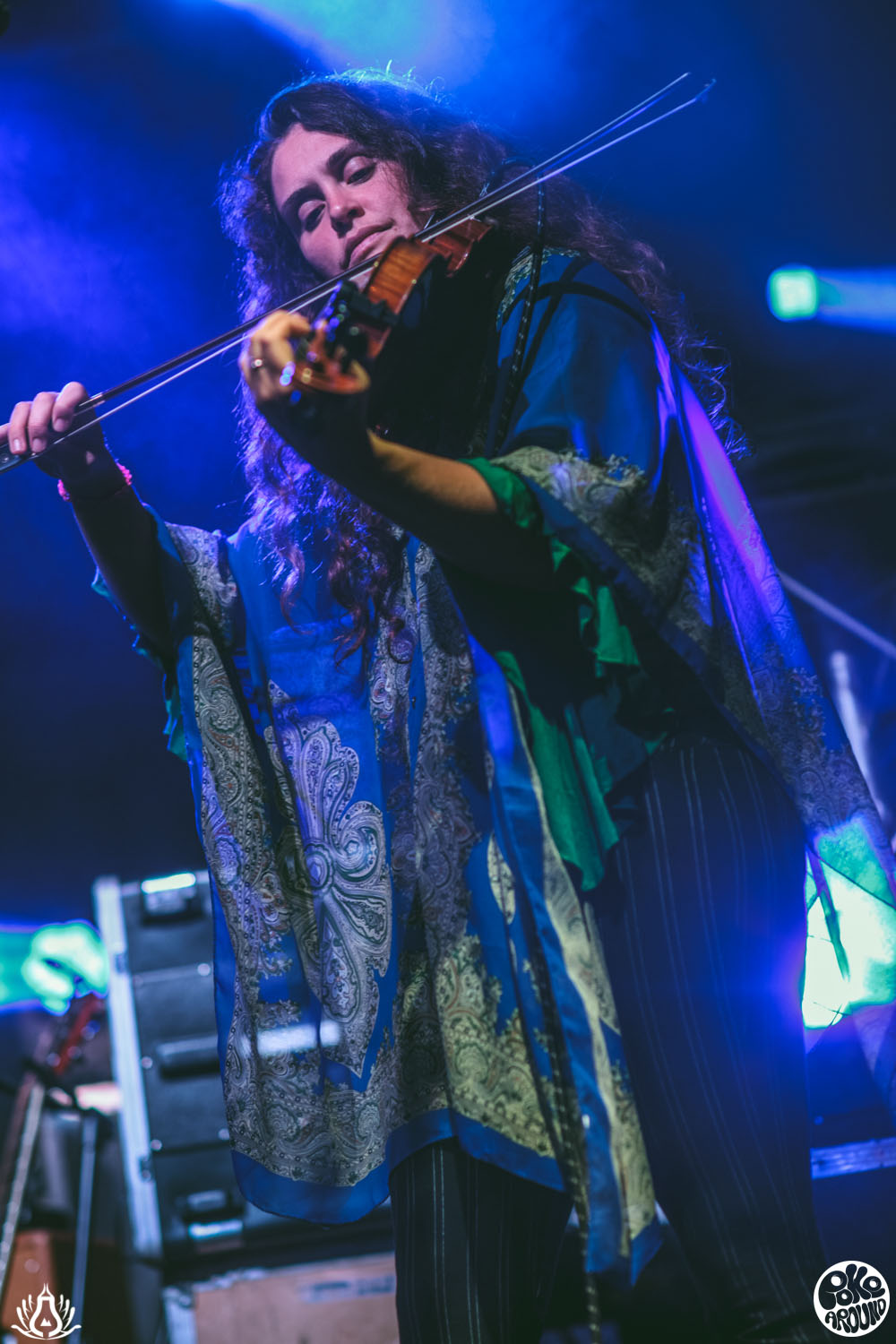 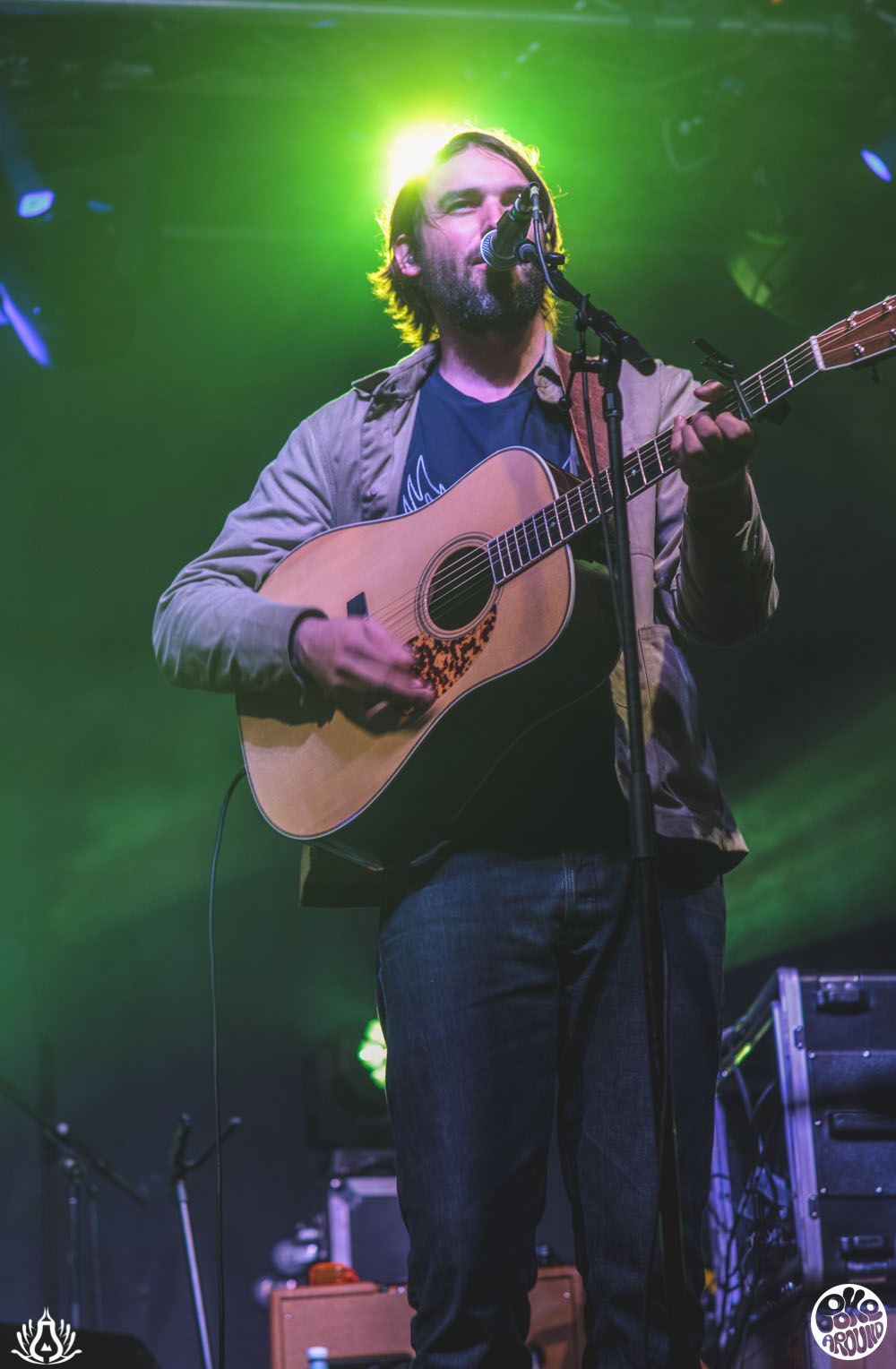 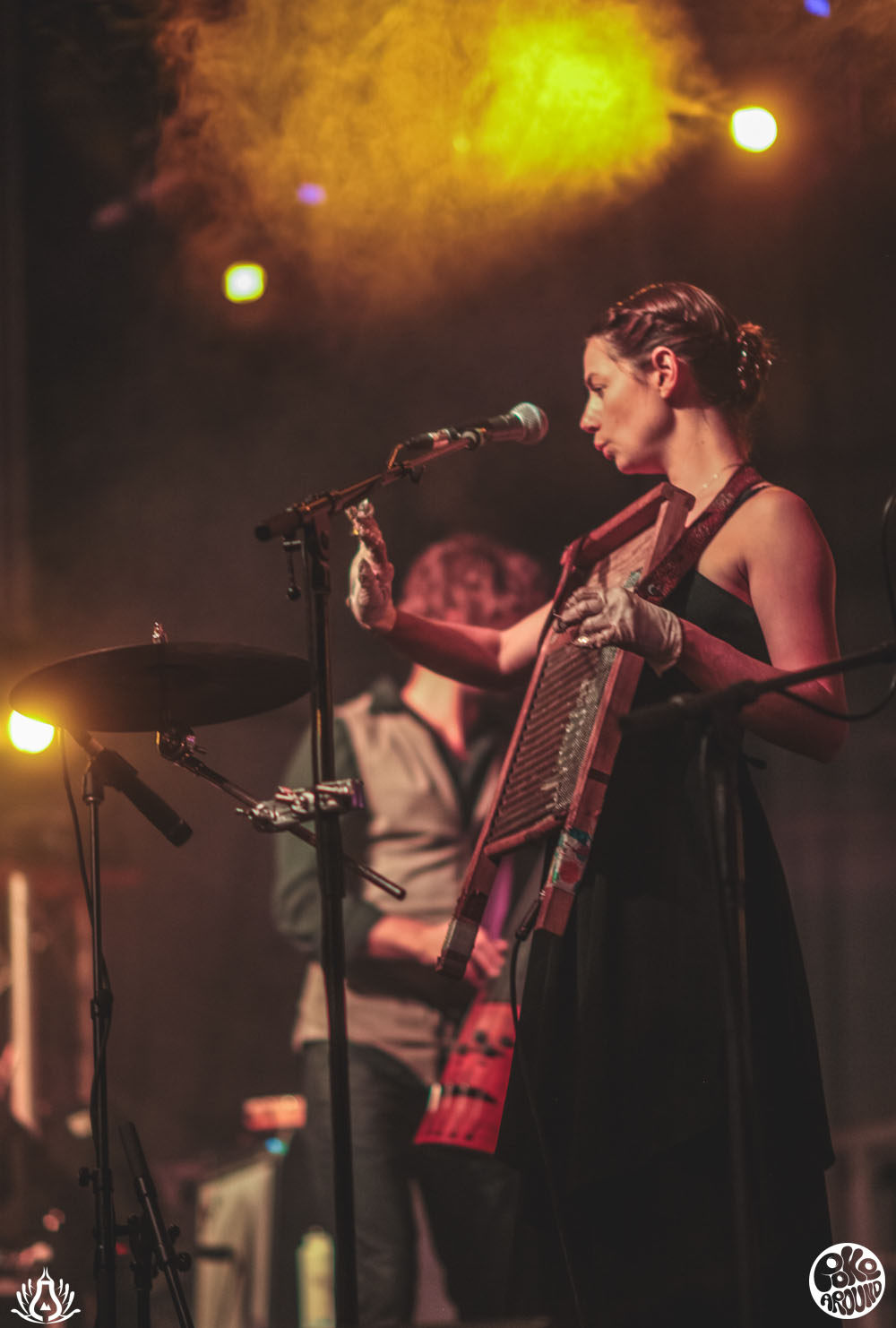 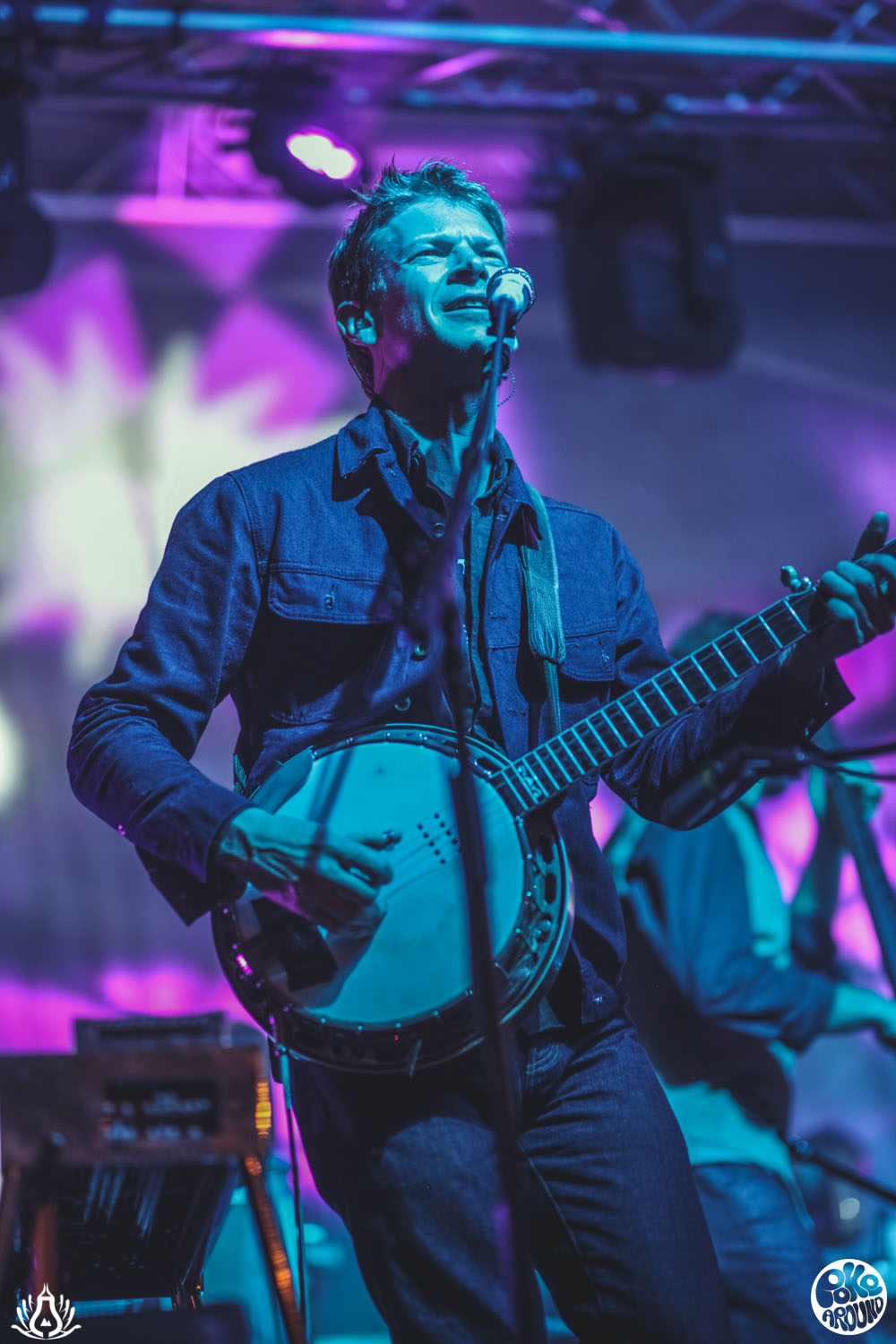 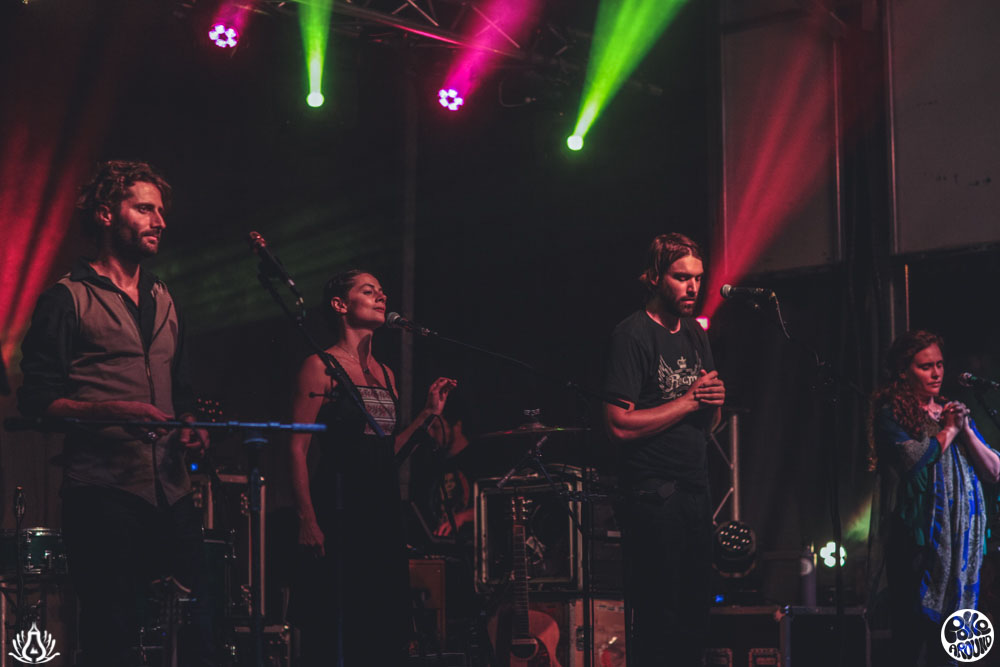 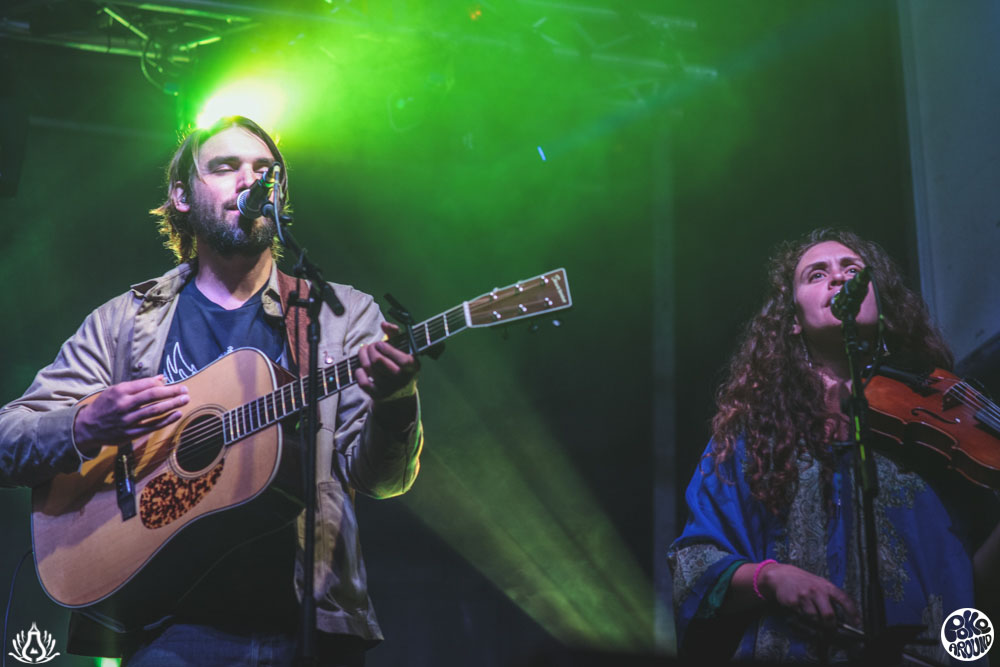 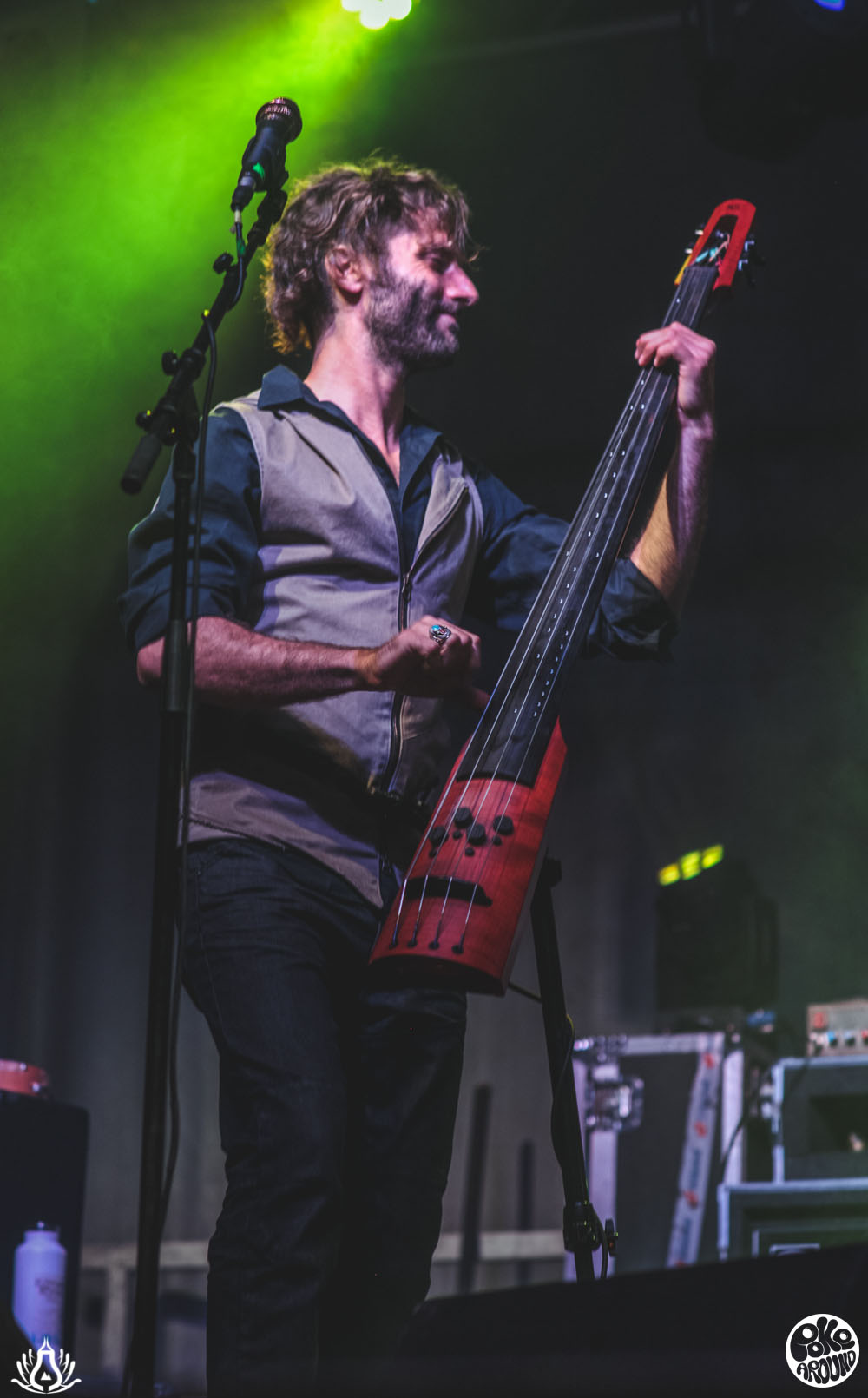