The Magic shines through at Shakori Hills 2016 The 2016 fall headliners included Béla Fleck and Abigail Washburn, Donna the Buffalo, AJ Ghent Band, Darlingside and Dr. Bacon. This fall, Hurricane Matthew hit North Carolina the weekend of Shakori Hills Grassroots Festival and threw a curveball to the festival management as well as the attendees. If you are a regular Grassroots attendee, you know rain is no stranger to the festival, as it has rained at least one day at the festival for many years now. Over the years the festival has taken precautions to handle the rain, with increased sand placement and ground care to prevent mud pits from developing throughout the festival grounds. Hurricane Matthew hit hard on Saturday and as a result, shut down many of the performance stages, including the main stage. All main stage acts were moved to the Dance Tent on Saturday so that attendees could continue to enjoy the music throughout the storm. Ticket sales and attendance were at an all-time low on Saturday, due to the hurricane – but this didn’t stop the Shakori magic from shining through.

Dr. Bacon, who played twice over the weekend, had everyone on their feet dancing and keeping warm Saturday afternoon. Dr. Bacon has played Shakori Hills several times now and have easily become a staple of the festival, with their contagious energy and unique sound. After dancing to Dr. Bacon and swaying to the melodies of Darlingside, Béla Fleck and Abigail Washburn took the Dance Tent Stage on Saturday evening and suddenly the crowd fell quiet as the duo began to pick and play. Béla Fleck has won 16 Grammy awards and been nominated in more categories than any other musician in history. Attendees were in awe of the pure beauty radiating from the husband and wife duo. The minimal attendance due to the hurricane made it a very intimate set, and a highlight of the festival for many.

The festival was back in full swing on Sunday with clear, sunny skies and a full day of music. Hubby Jenkins of The Carolina Chocolate Drops played a captivating set on the Grove Stage, where he engaged onlookers with a multiple-choice story in between songs. Festival veterans Donna the Buffalo, played twice on Sunday – once alongside accordionist Preston Frank and again during the All-Star Jam to close out the weekend. This fall, Shakori Hills festival was one to remember, and although Spring 2017 dates have not been announced yet, it should definitely be on your festival radar!

Written and Photographed by Madelyn Matthews 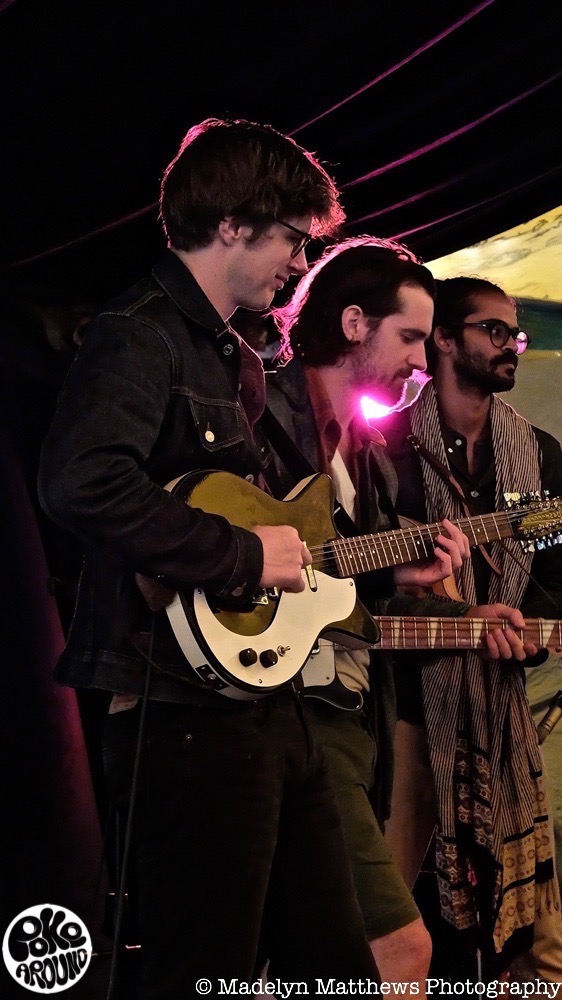 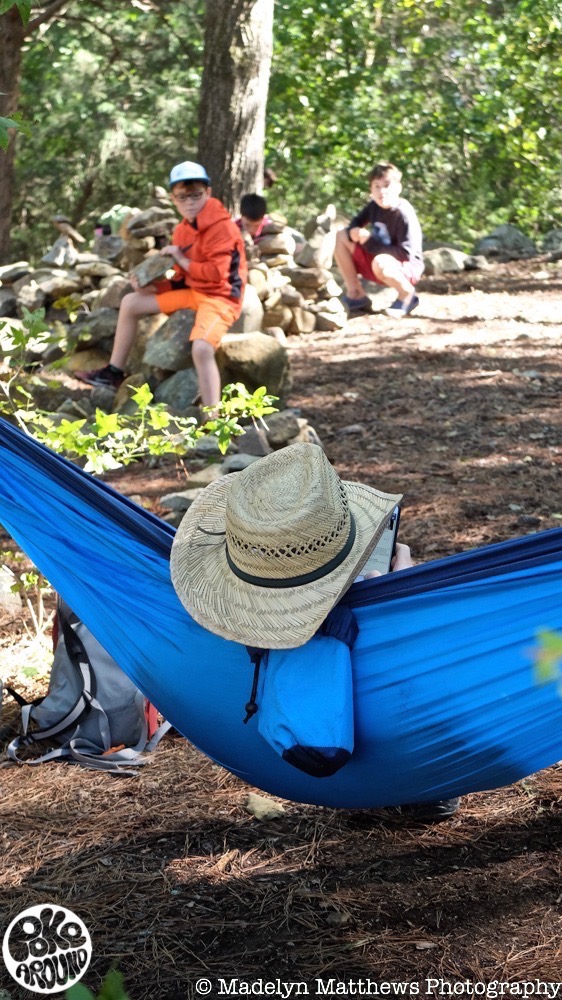 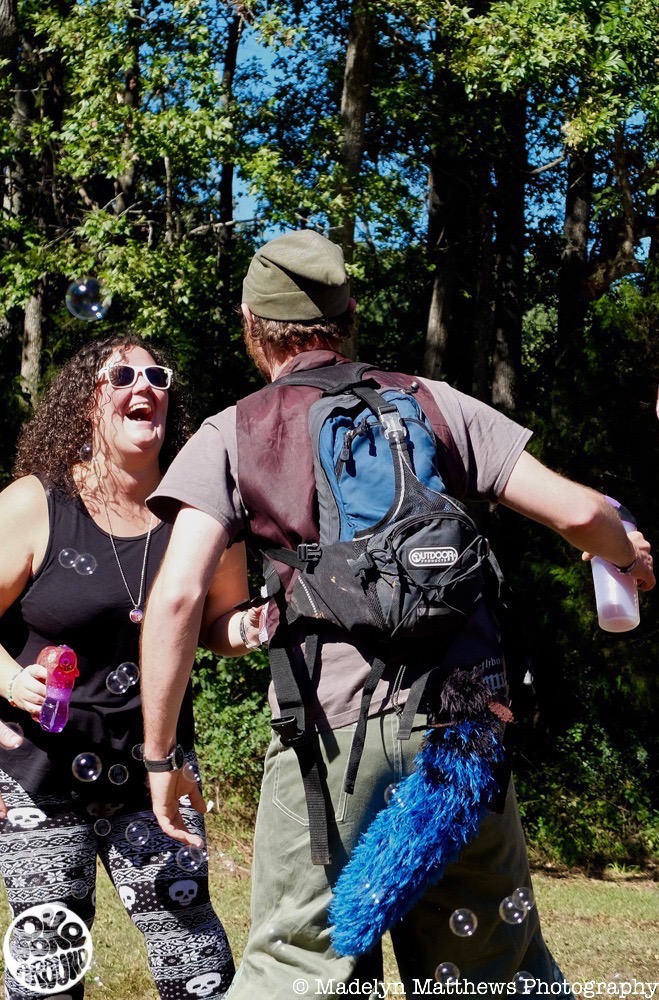 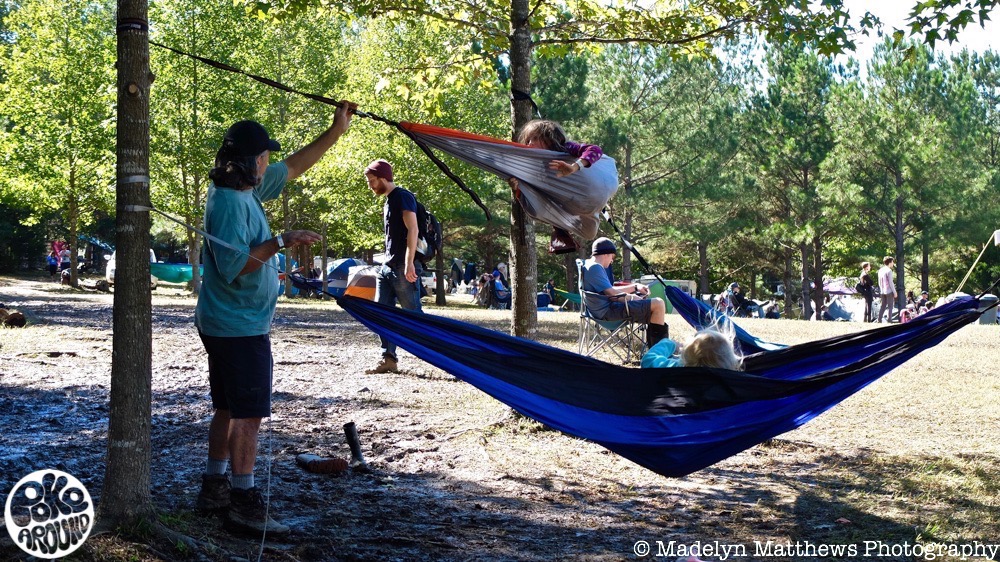 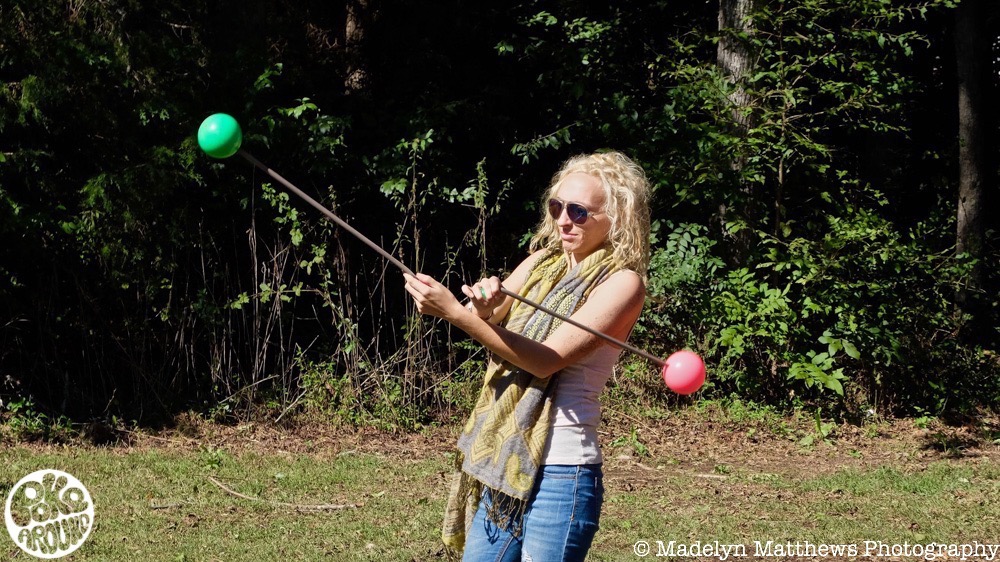 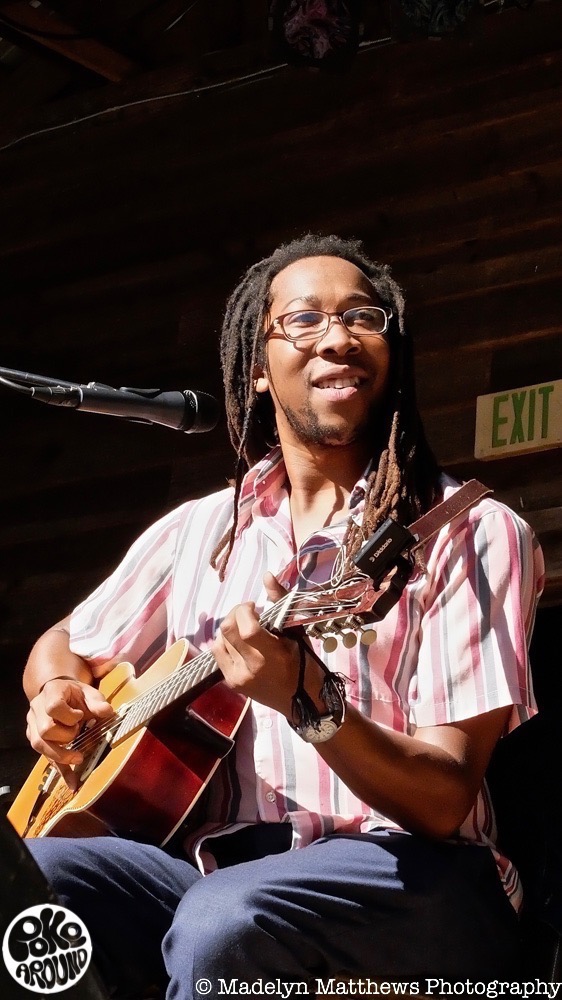 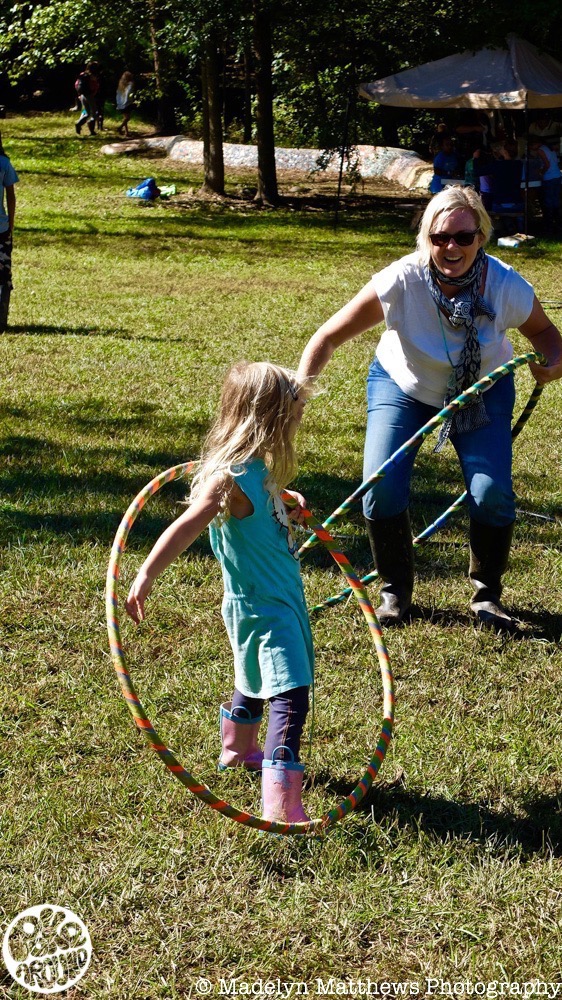 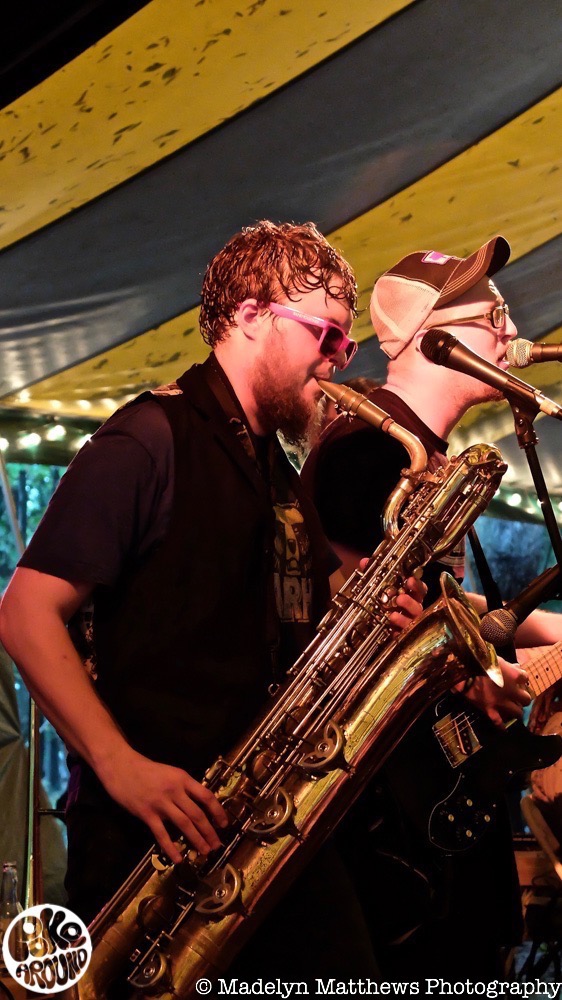 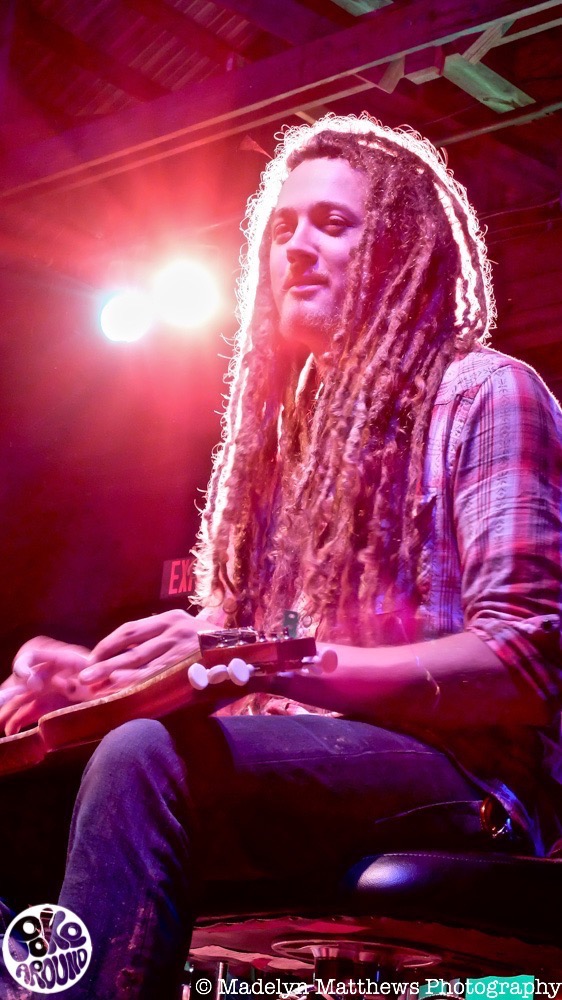 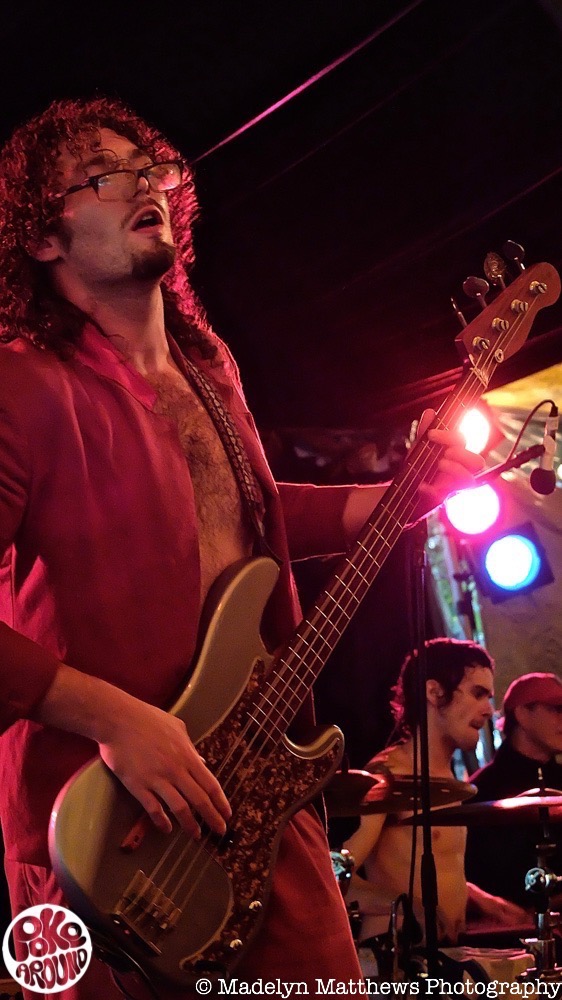 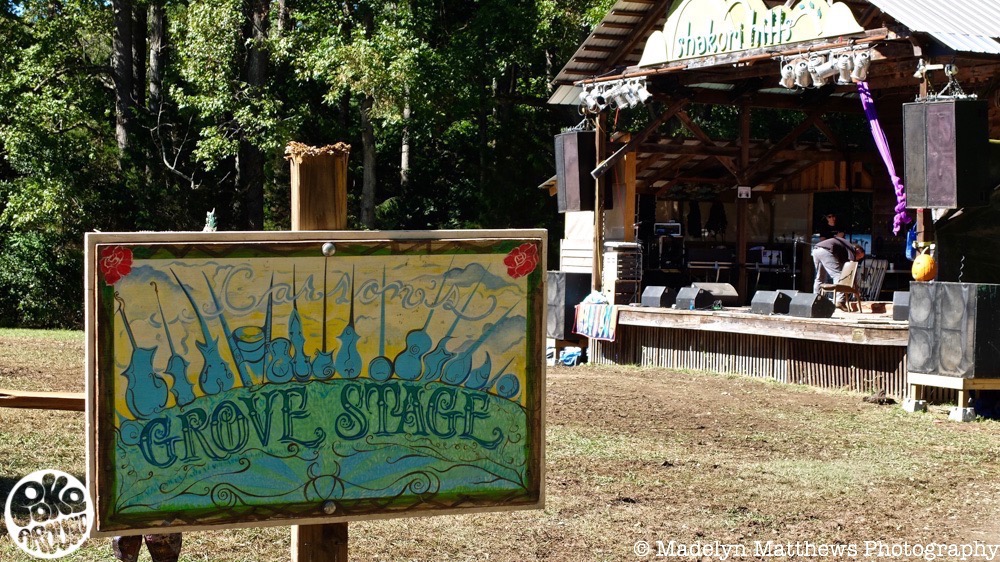 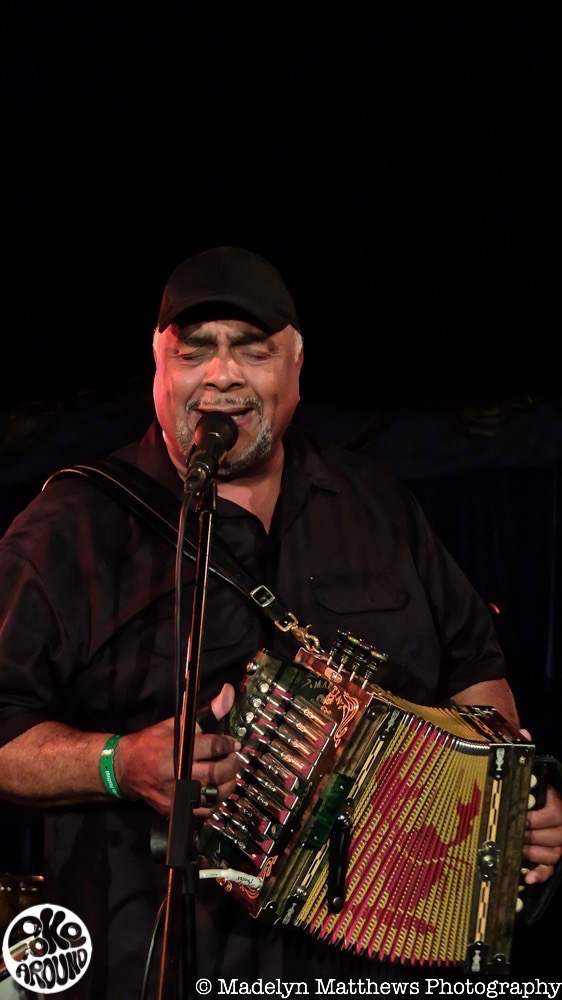 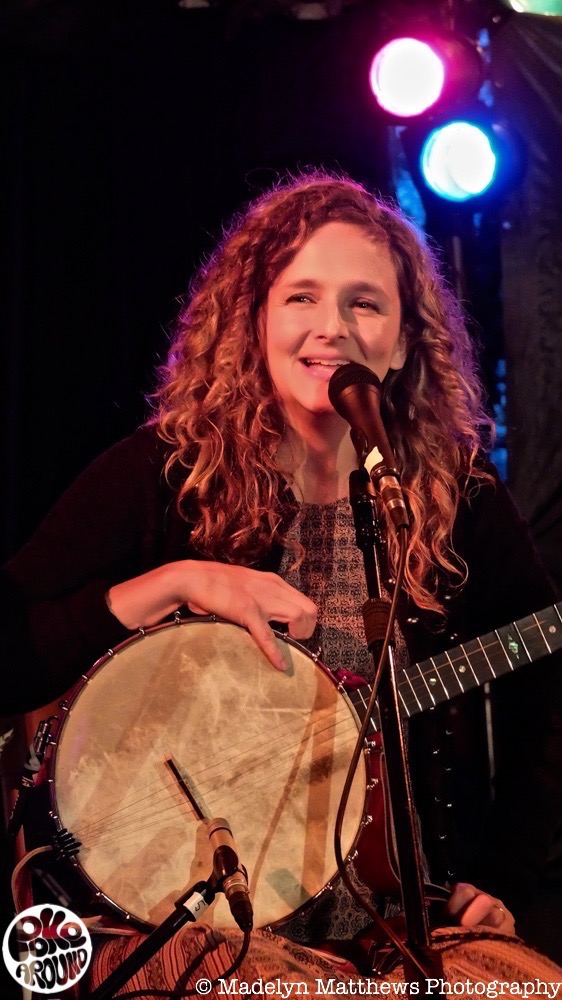 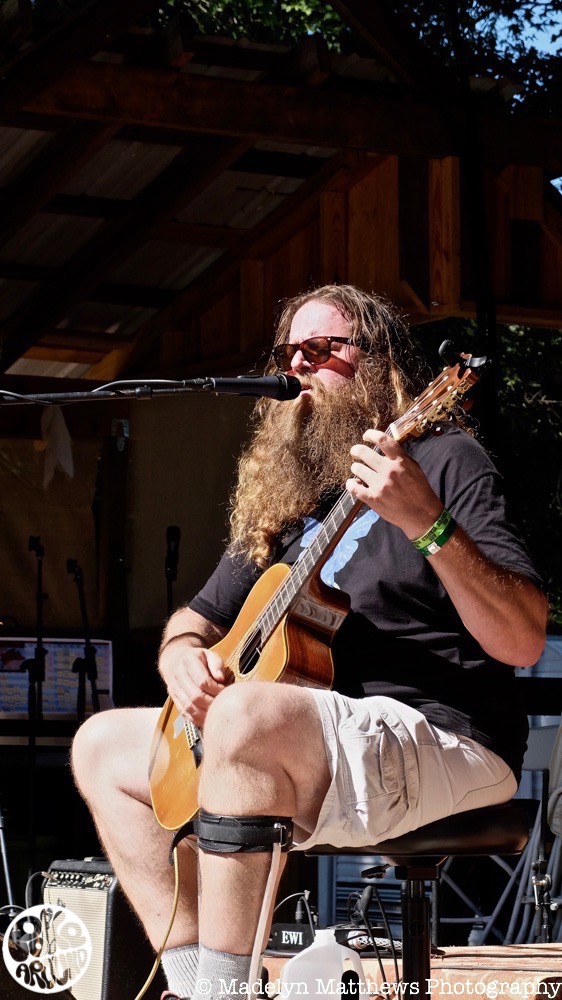 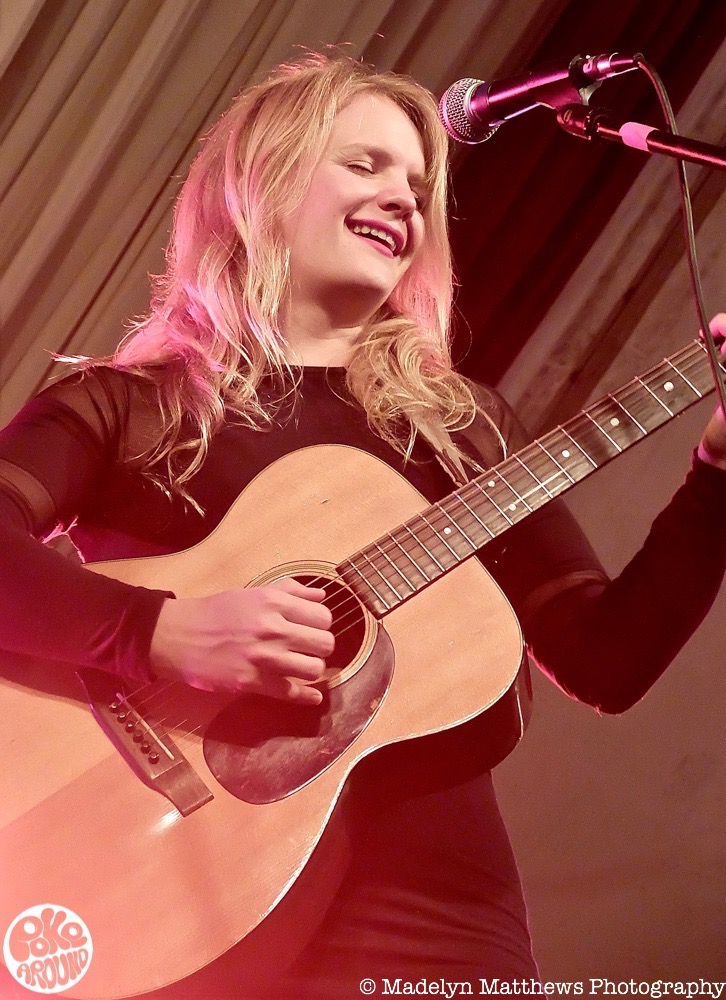 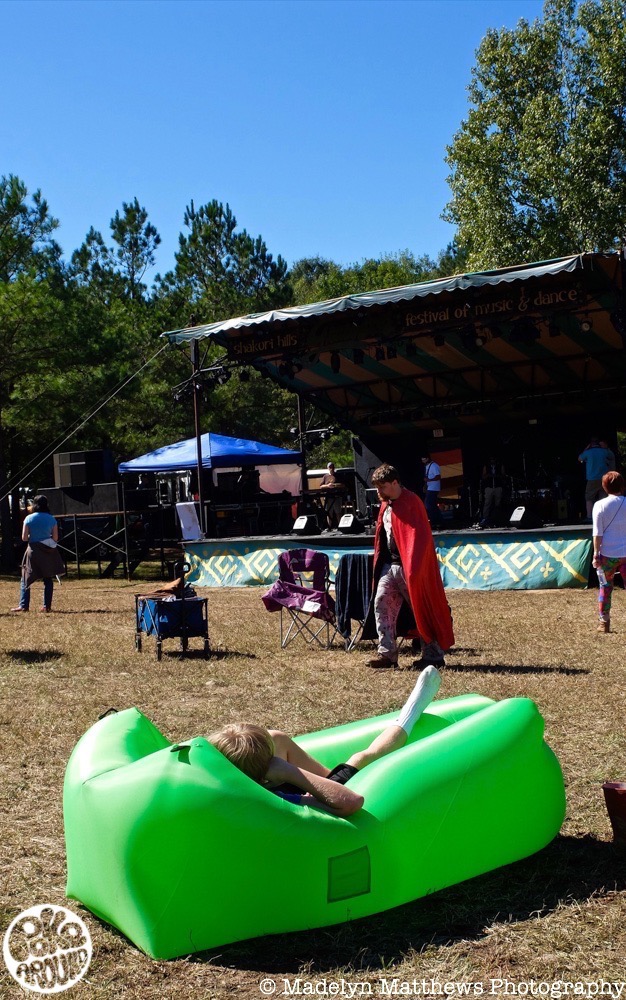 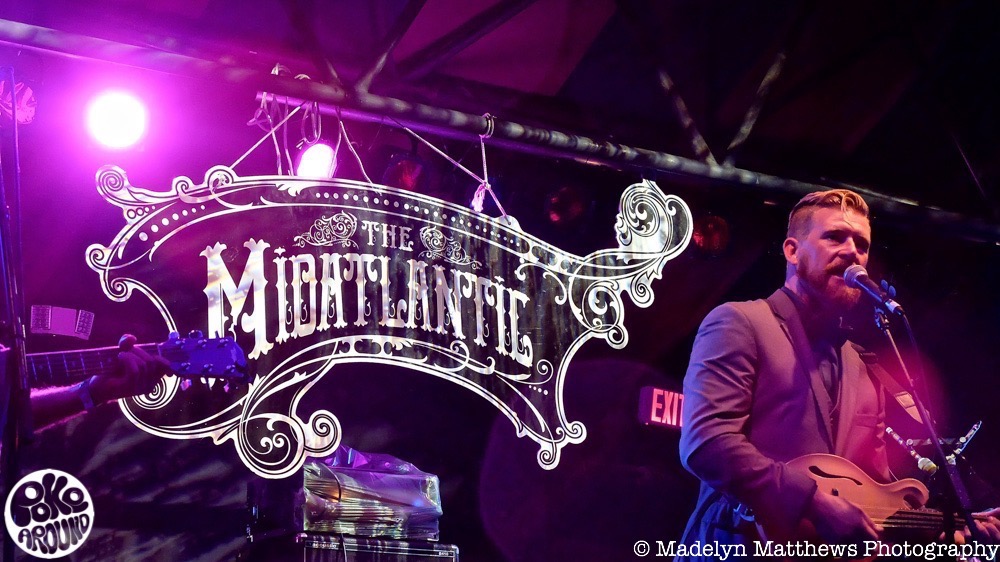 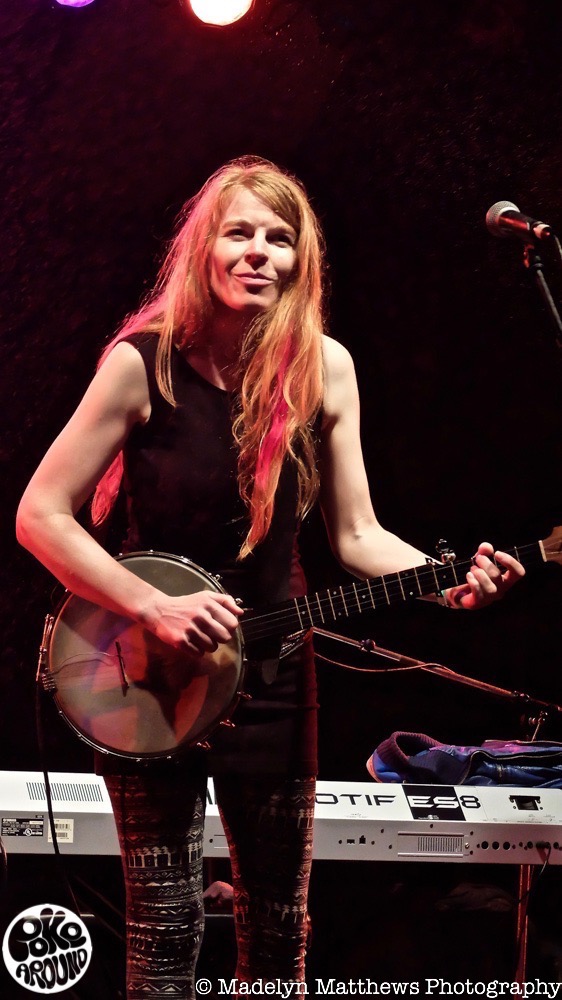 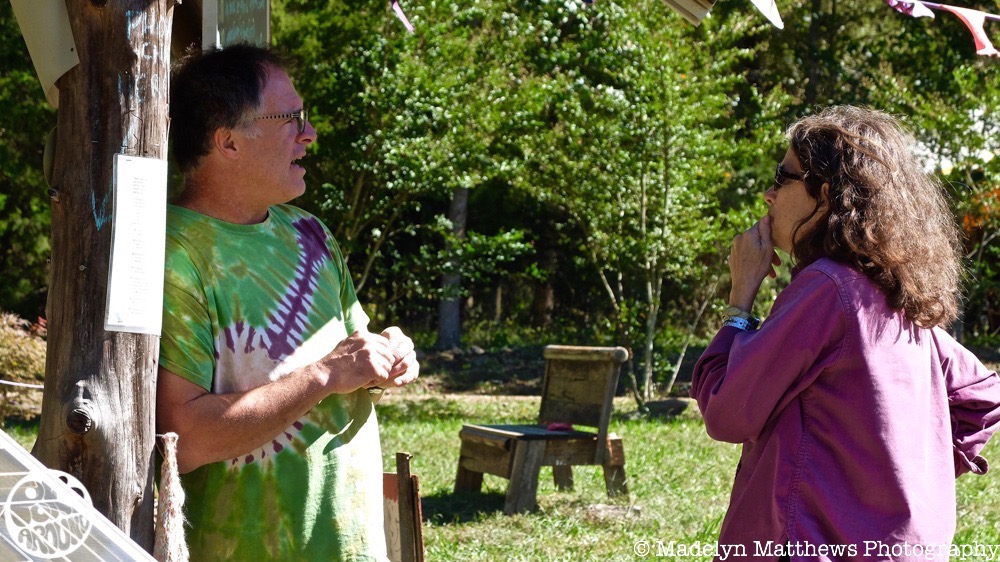 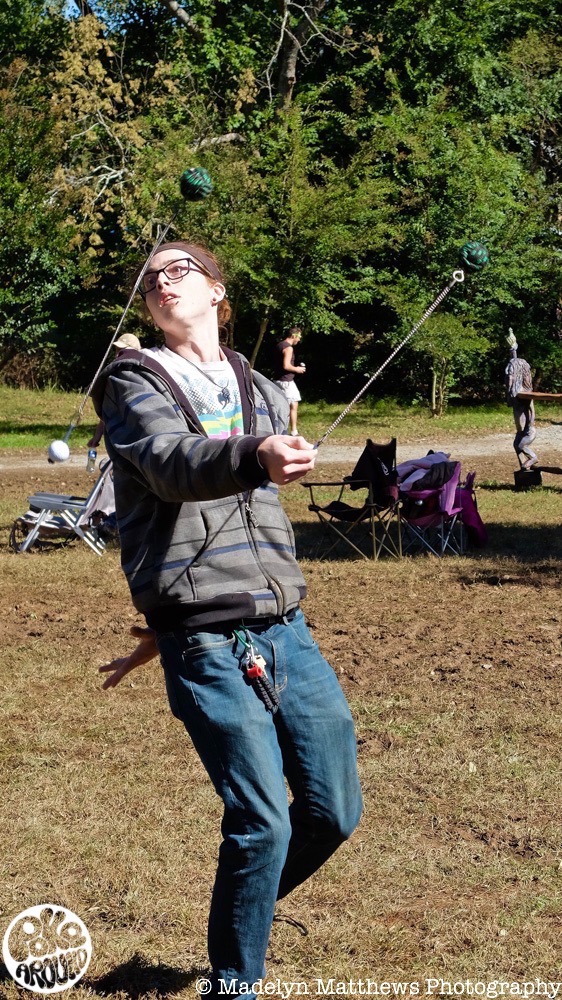 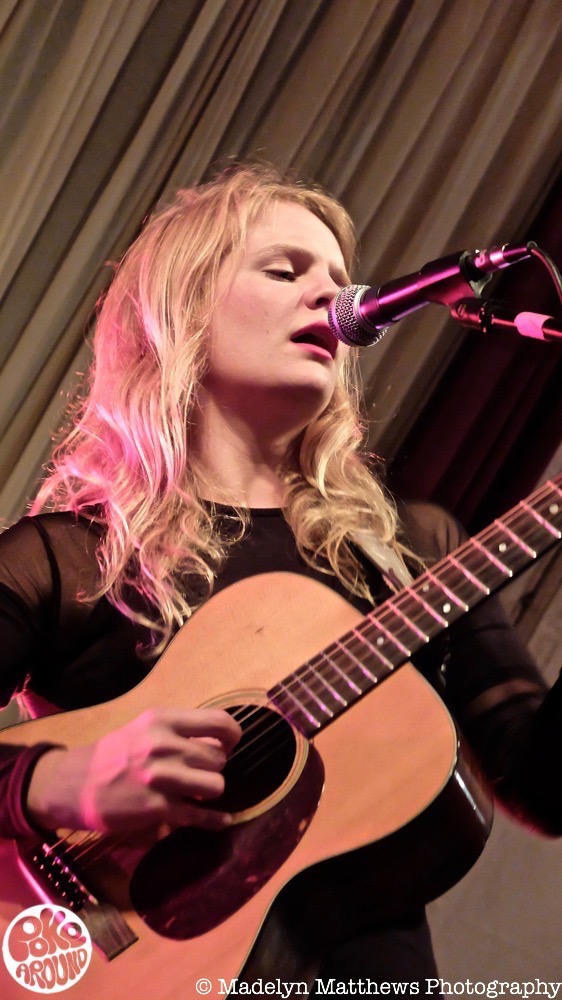 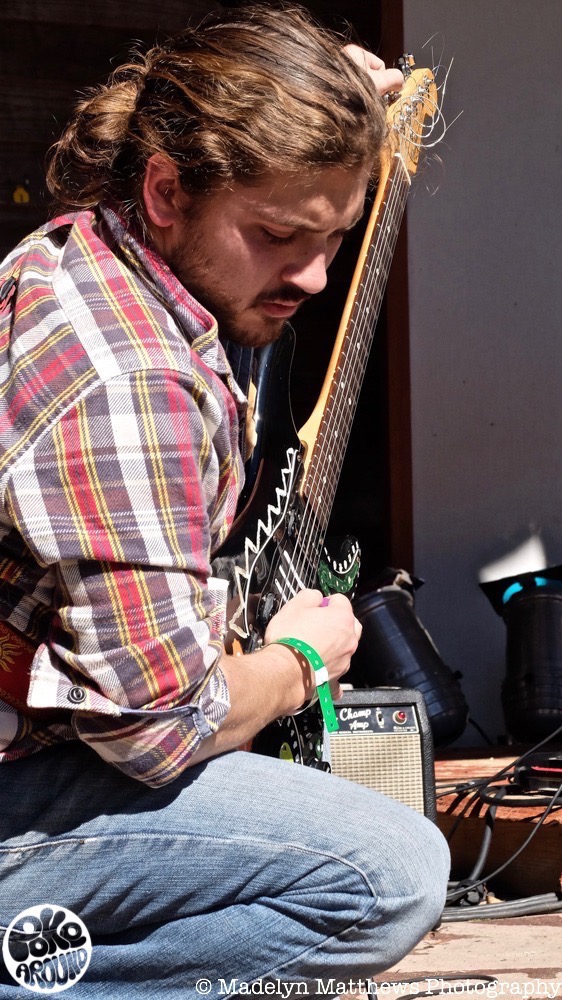 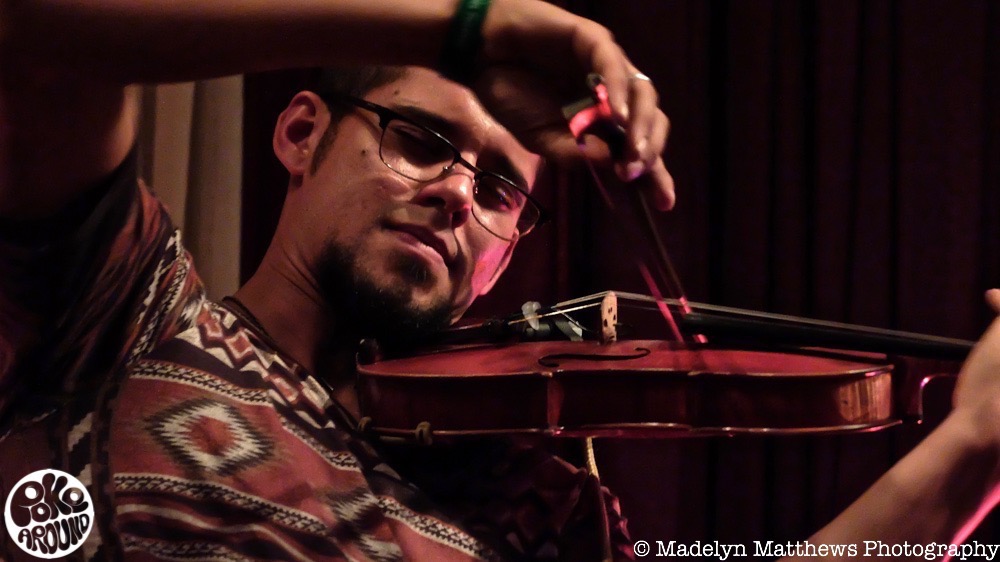 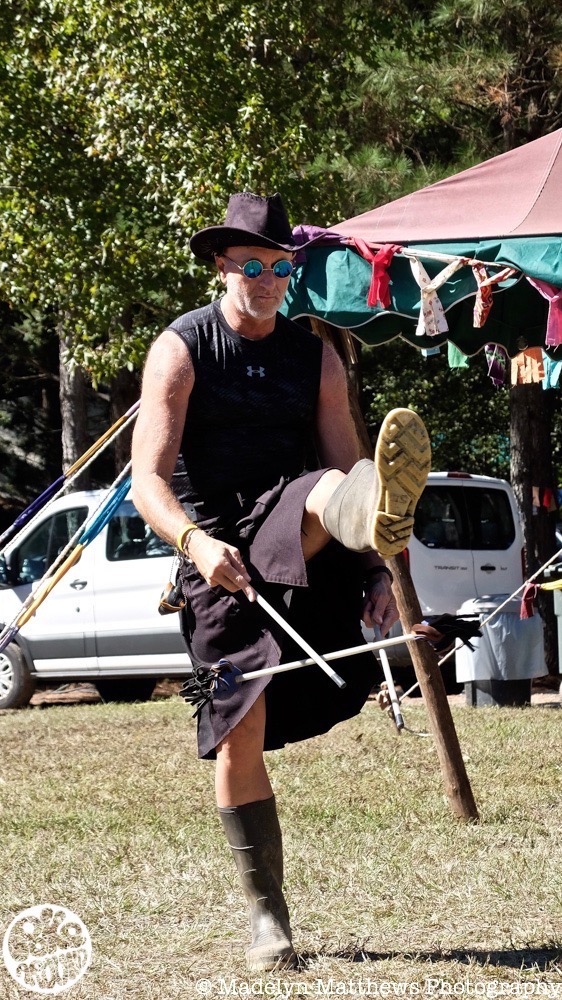 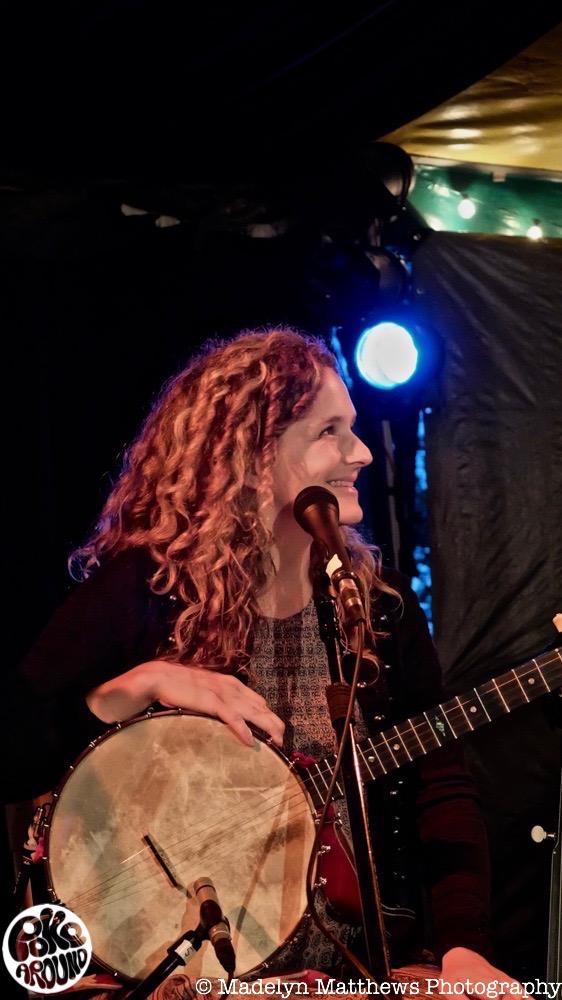 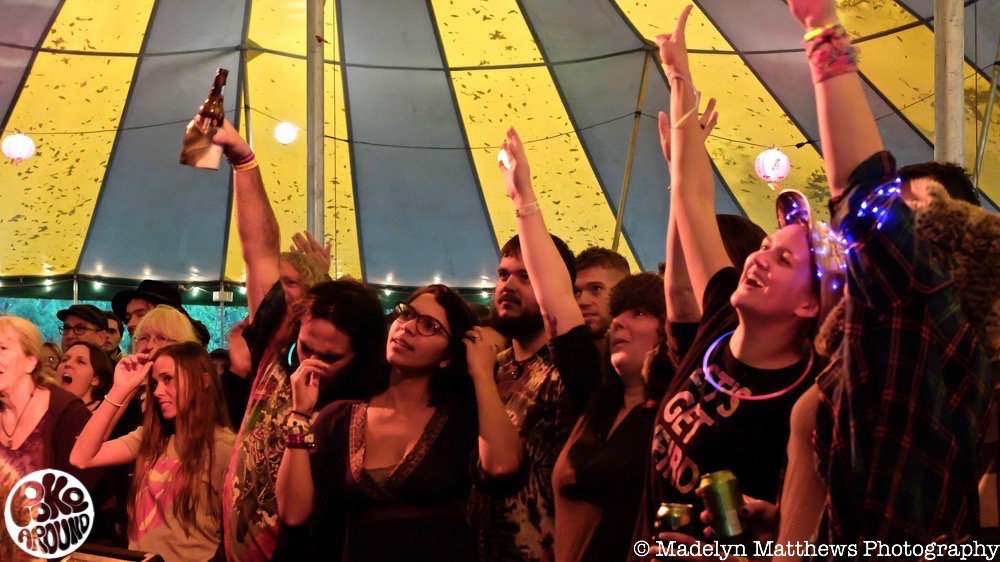 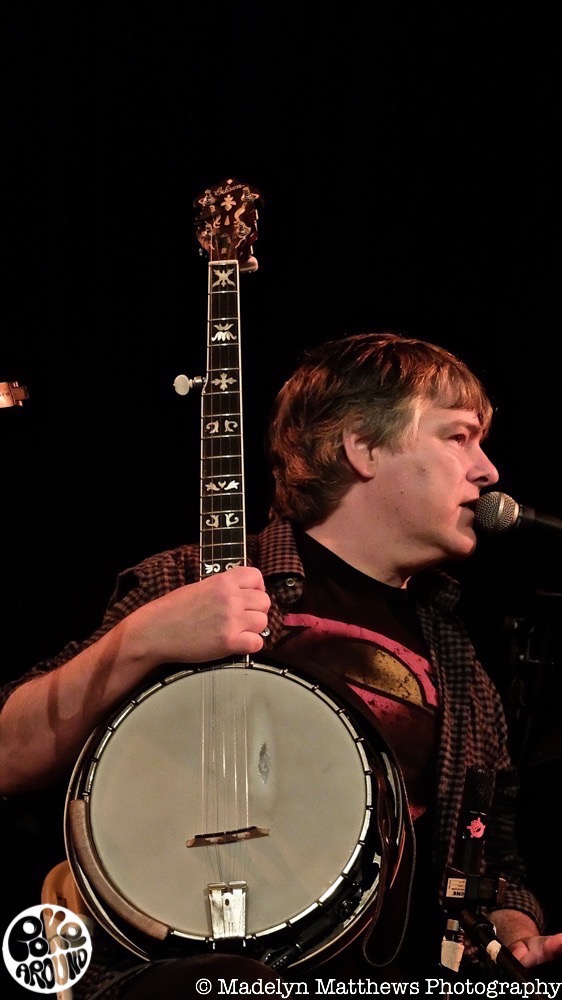 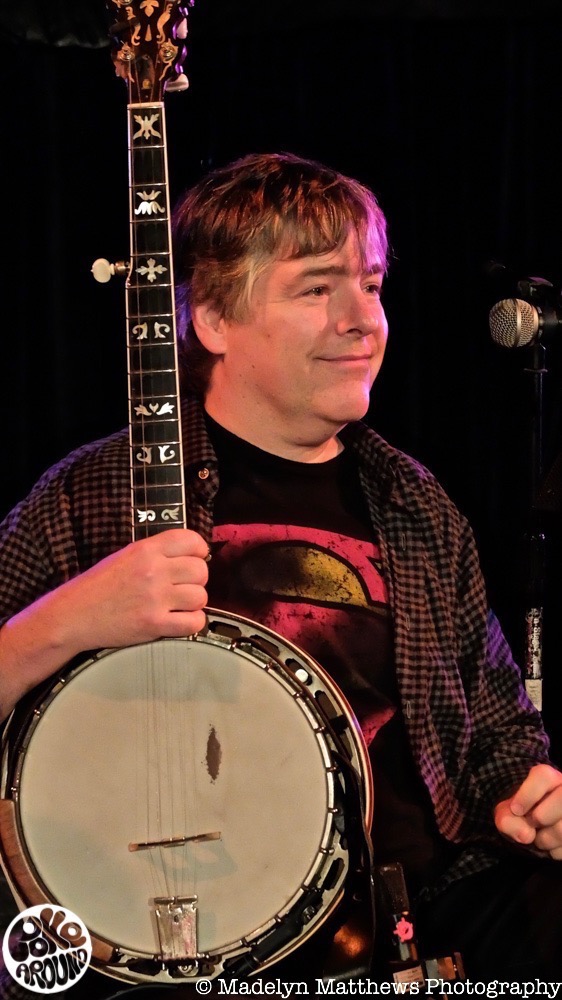