Yonder Mountain String Band made their Boone debut at Legends on Sunday night, filling the venue with over two hours of bluegrass jams and giving The High Country a show to remember.

Appalachian State University students and Boone community members alike streamed into Legends on the cool, clear October evening; the atmosphere in the venue was laid-back, with friends talking excitedly as anticipation for the show grew. After opener Billy Strings fired up the crowd, the five members of YSMB strolled onstage and tore right into their impressive instrumentation.

What followed was a night packed with YMSB’s signature fast-paced stringed music- a sound that goes far beyond the bluegrass genre to include influences of improvisational rock, pop and other styles. From their most recent album Black Sheep to favorites such as “40 Miles from Denver,” YMSB never lost their energy and never missed a note. To the excitement of the crowd, the band also covered a few well-known songs throughout the set, including the Dolly Parton classic “Jolene” and Blind Melon’s “No Rain.” Fiddler Allie Kral’s strong voice did justice to both songs, and had the crowd screaming along with her.

“Playing in Boone is kind of encouraging,” said bassist Ben Kaufmann during the show, “because if the crowd is booing us, then we can just think that they’re saying Booooone because they really love their hometown!” This prompted a group howl of the town’s name from its proud, bluegrass loving residents.

Songs were frequently turned into jams, featuring extended solo breaks from each of YMSB’s members, showing off their skill and displaying their passion and commitment to the music. One memorable moment was a face-off between Kral and mandolinist Jacob Joliff, increasing the music’s speed and intensity until the tension reached a tipping point and the band launched into their next song. This led to one faction of the boisterous Boonies enthusiastically crowning the young picker as “Jedi Jake”, a nickname that we all hope will stick.

YMSB’s incredible talent and unique blend of music made quite an impact on the Boone concert-goers, many of whom said as they left the venue that it was one of the best shows they had ever seen at Legends. The overall feeling of community between the band and the crowd was summed up in the line from “40 Miles to Denver” at the end of the show, when everyone shouted along with the line: “In that cool mountain air, on an Appalachian trail, life is better there.” 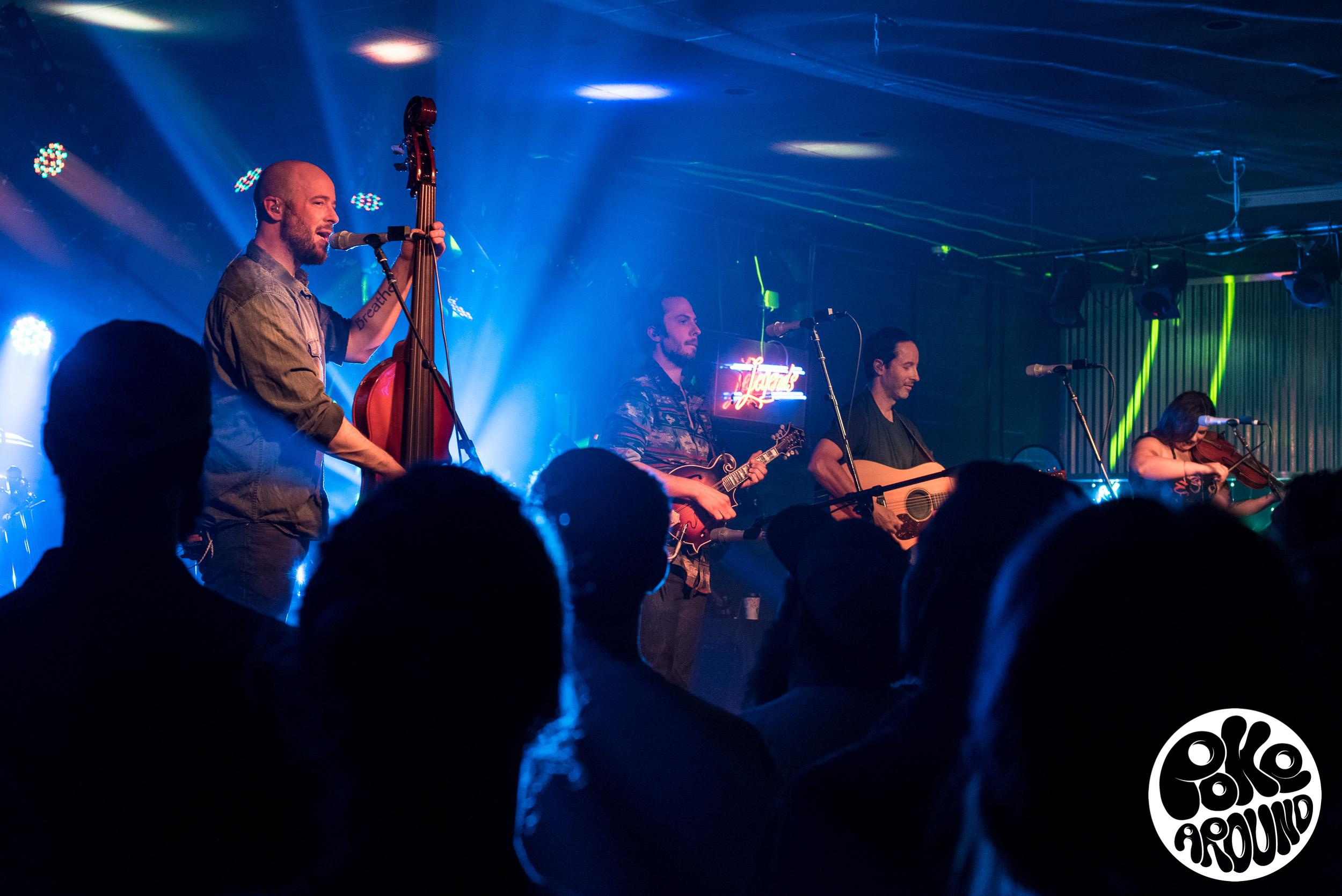 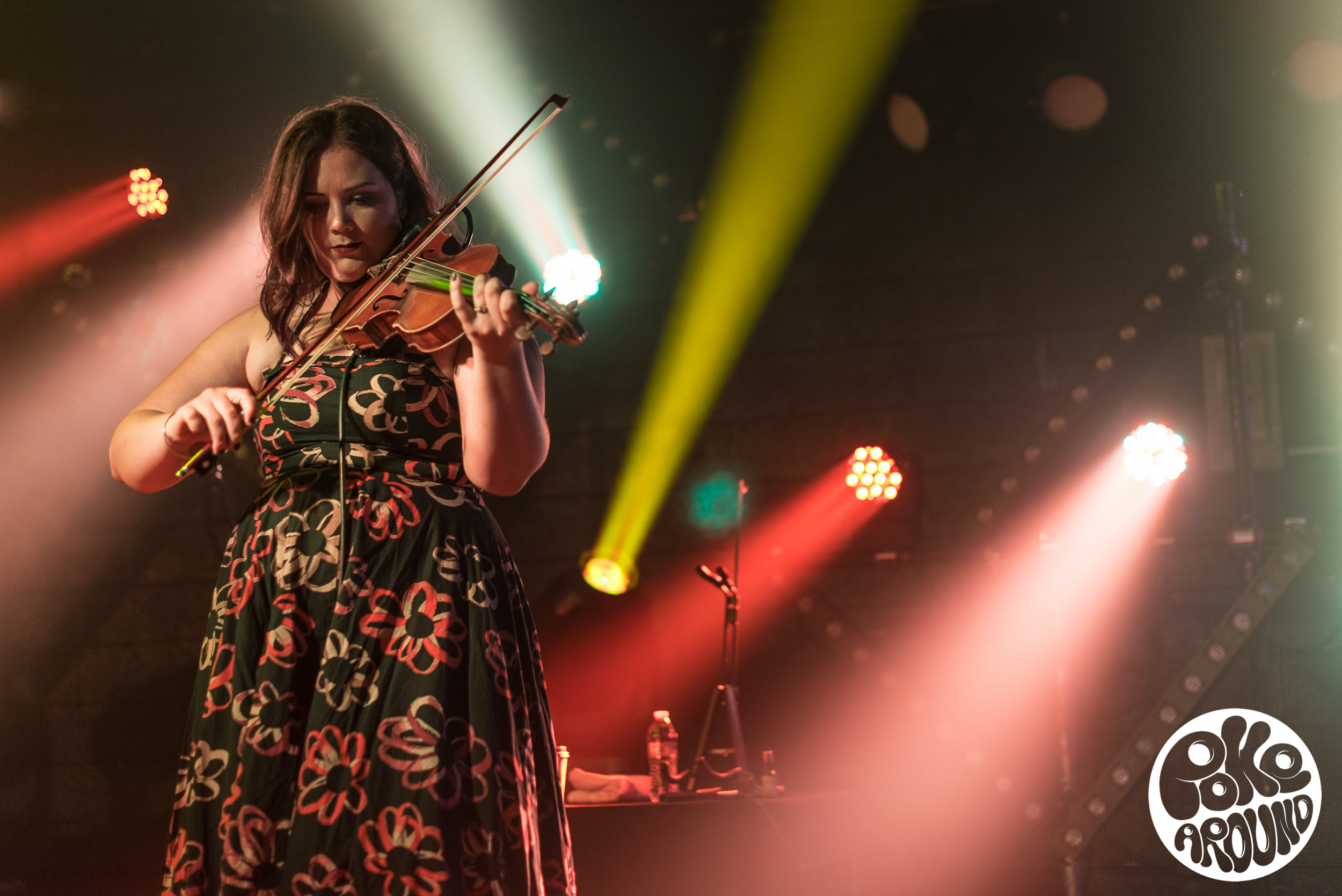 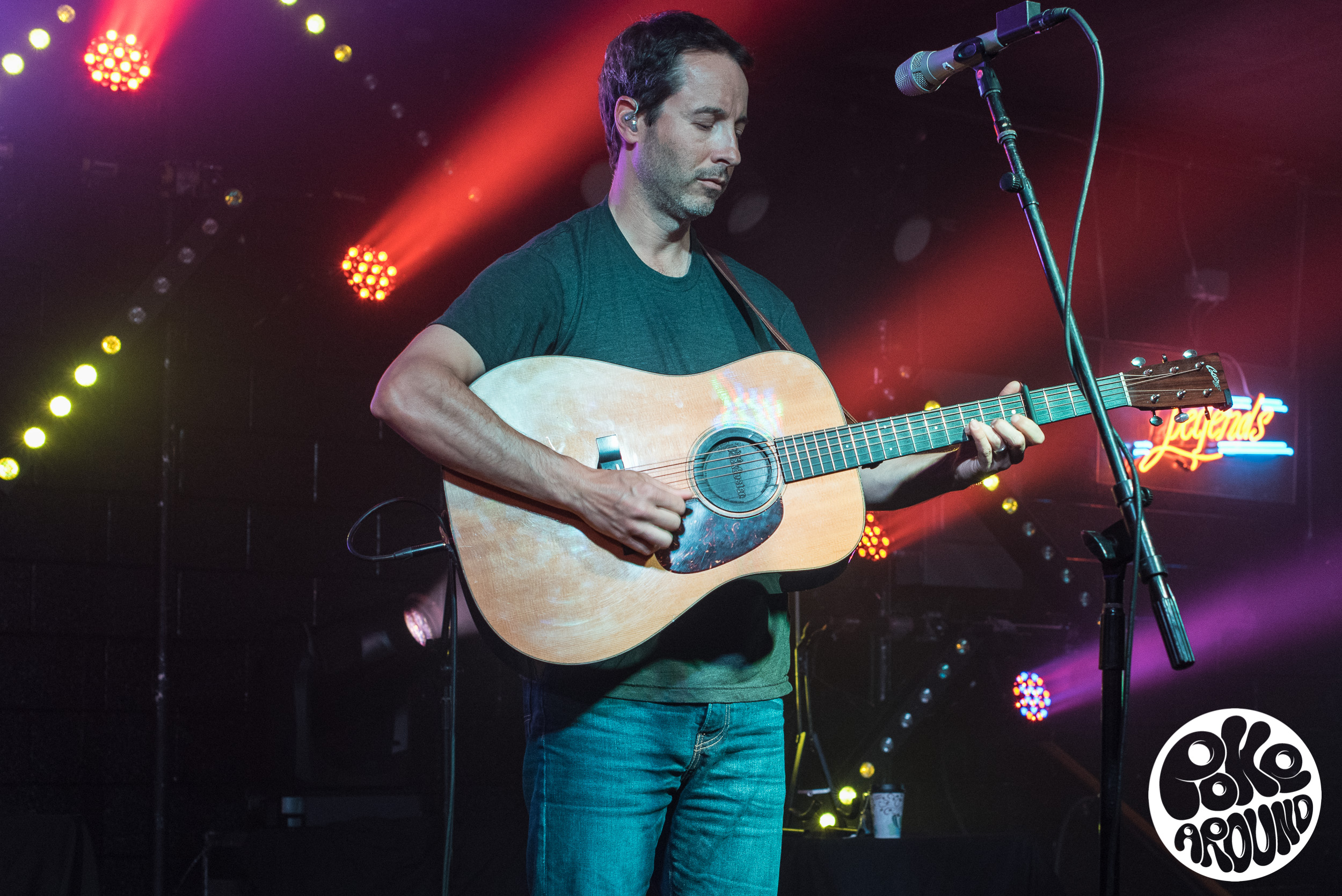 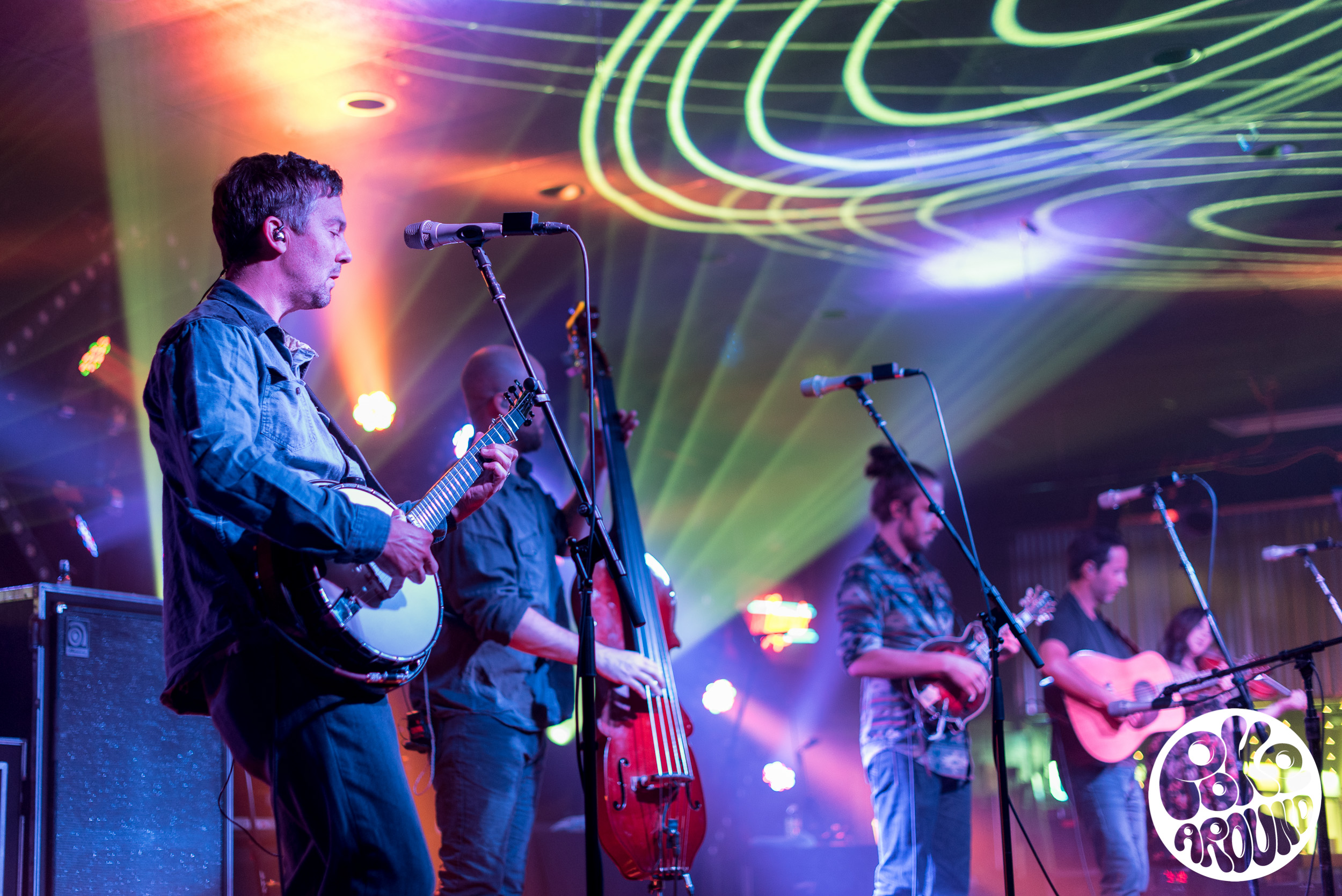 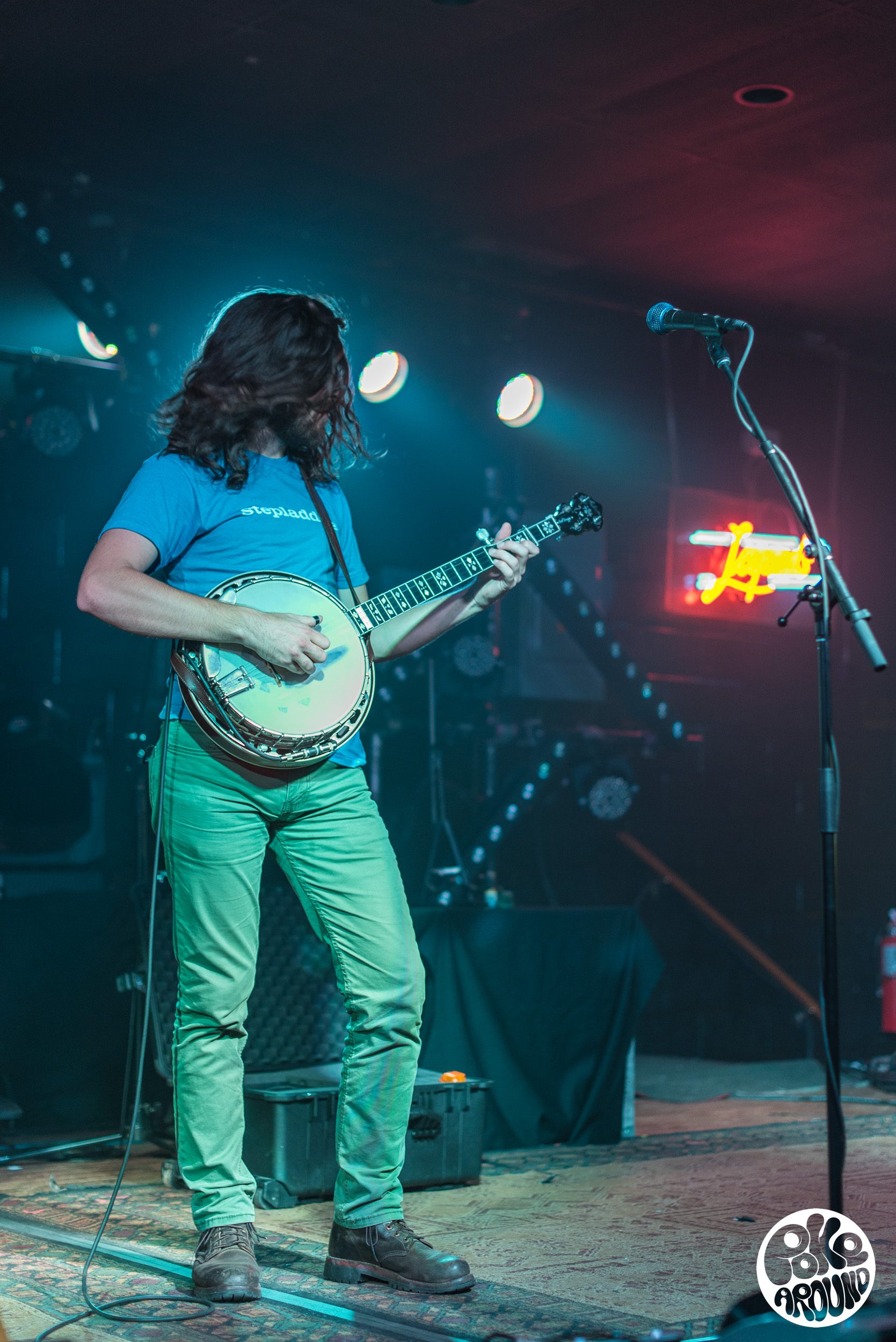 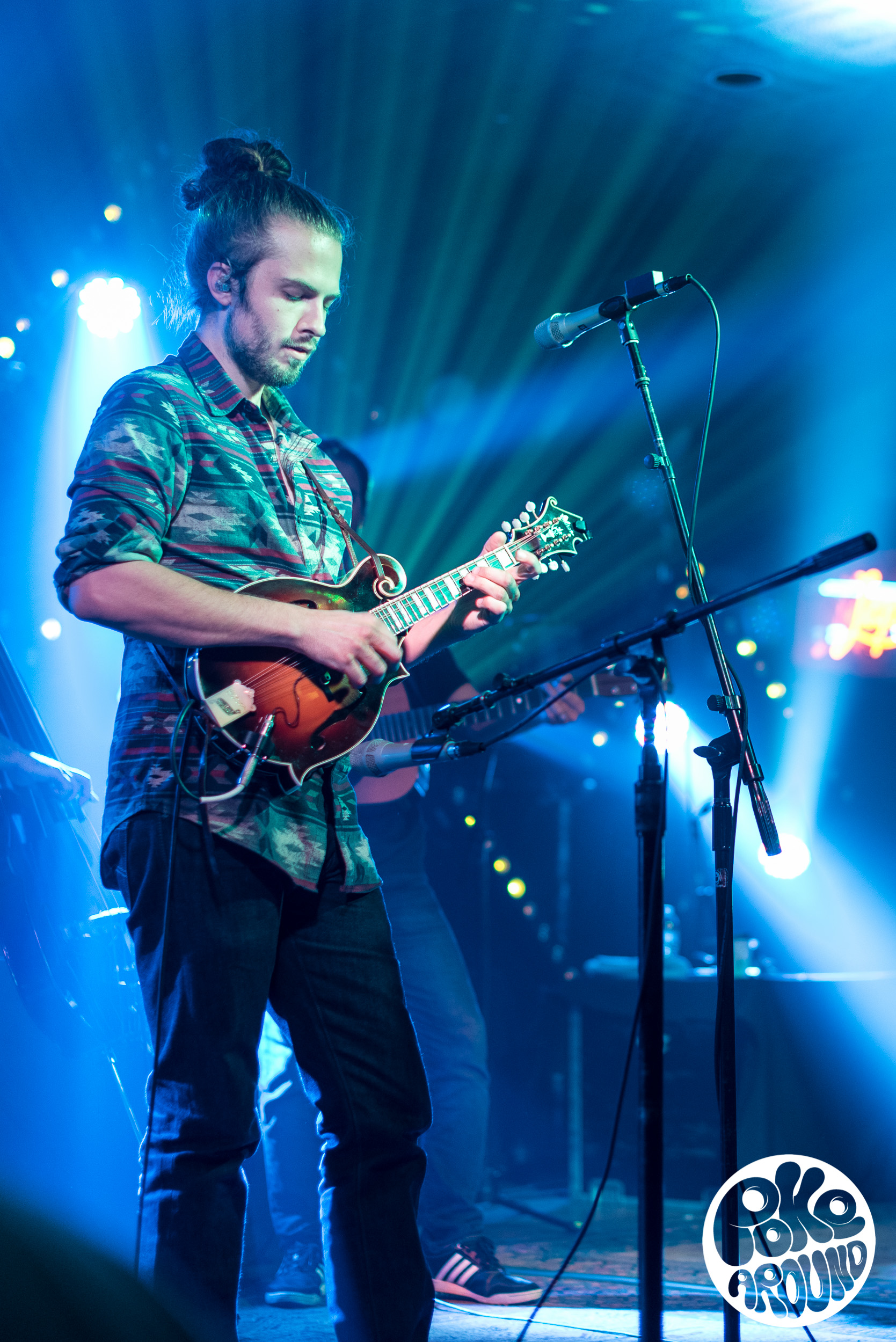 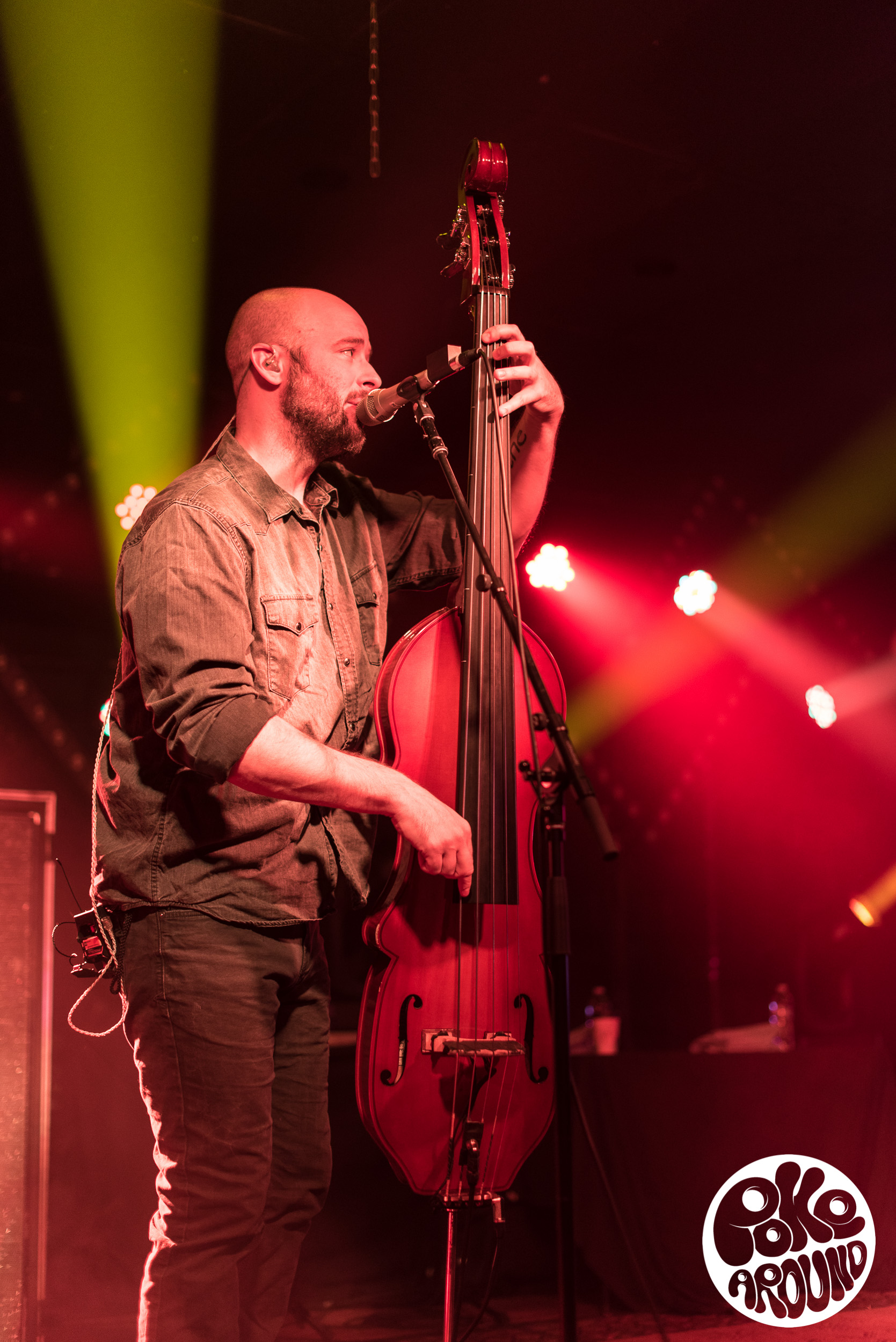 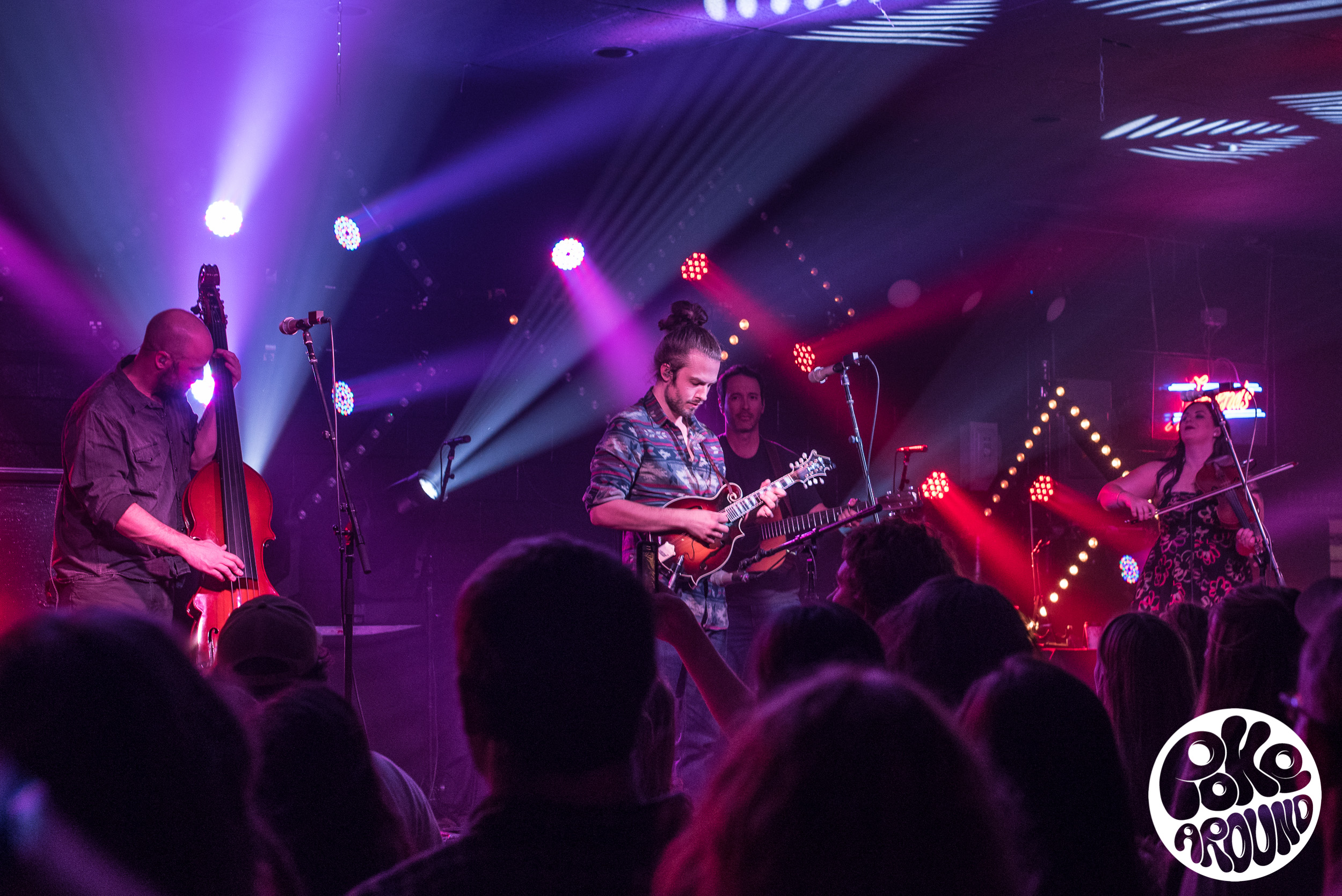 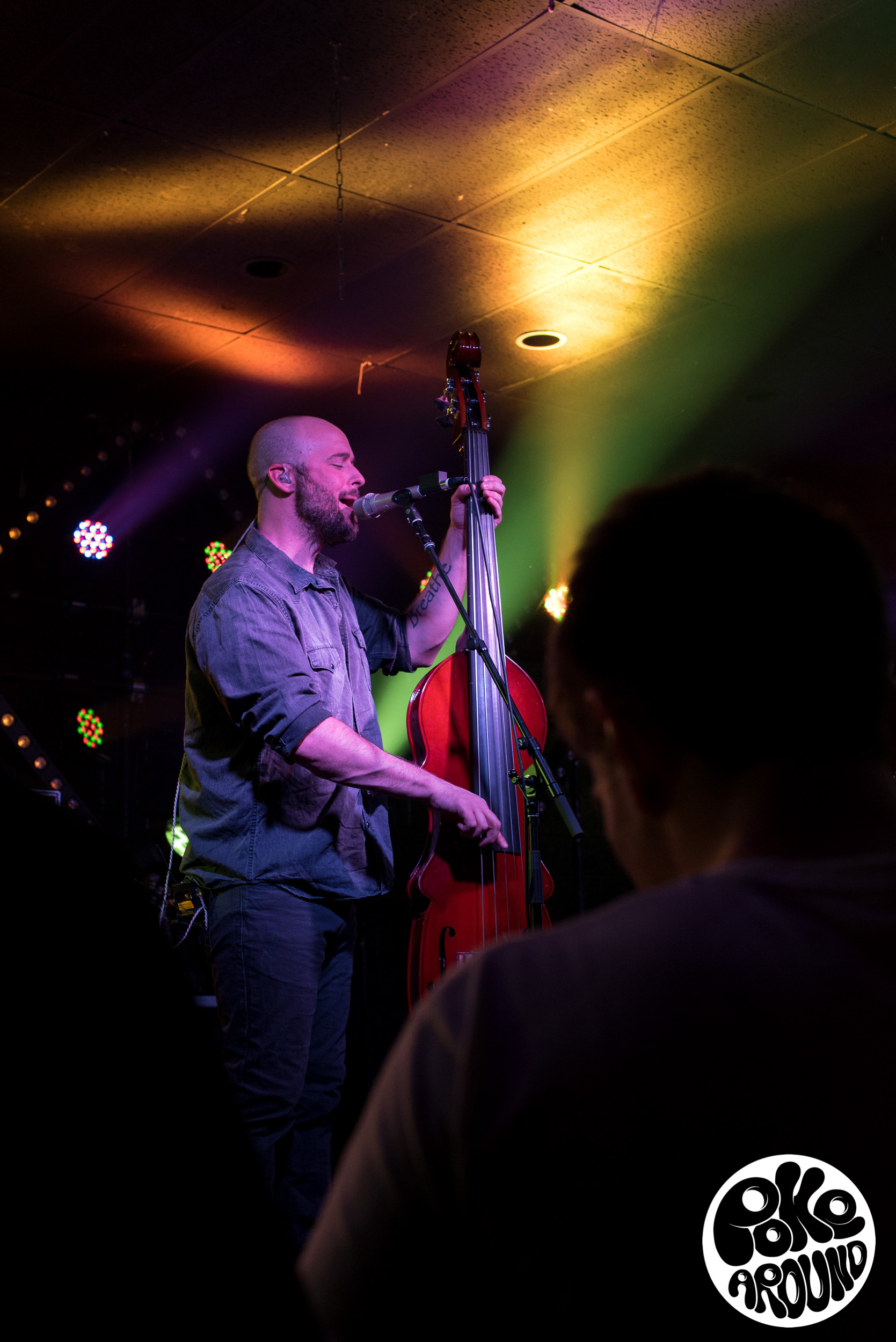 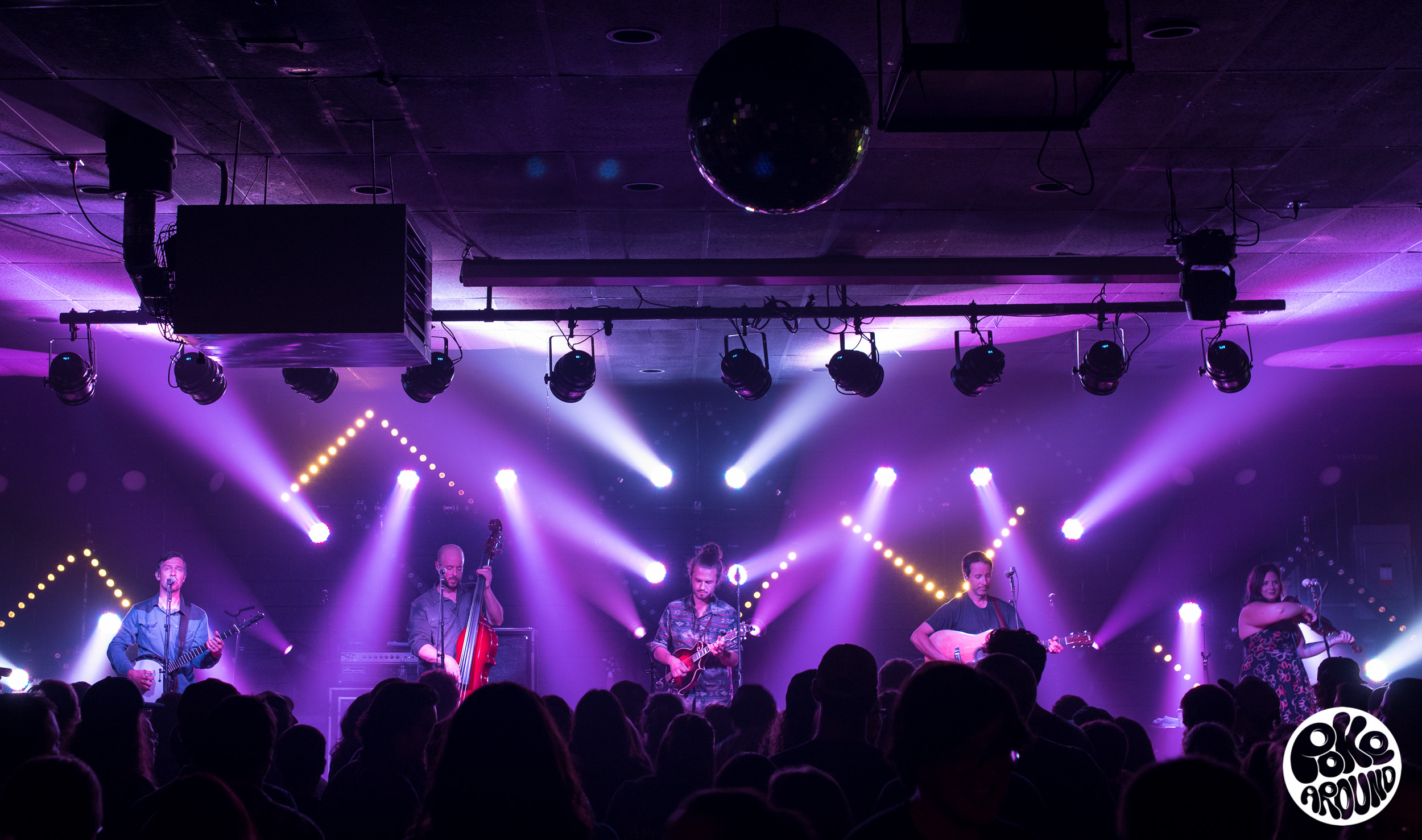 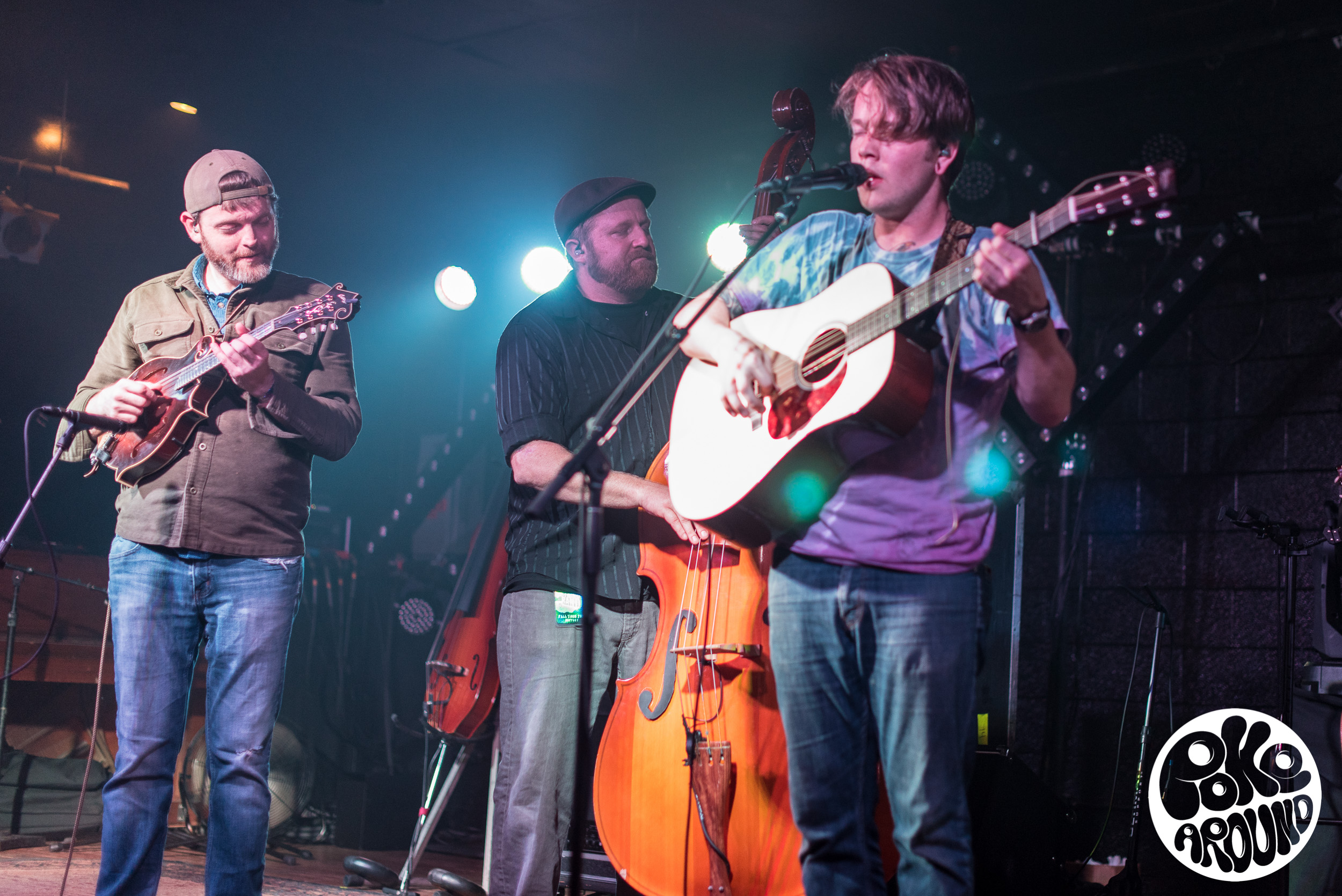 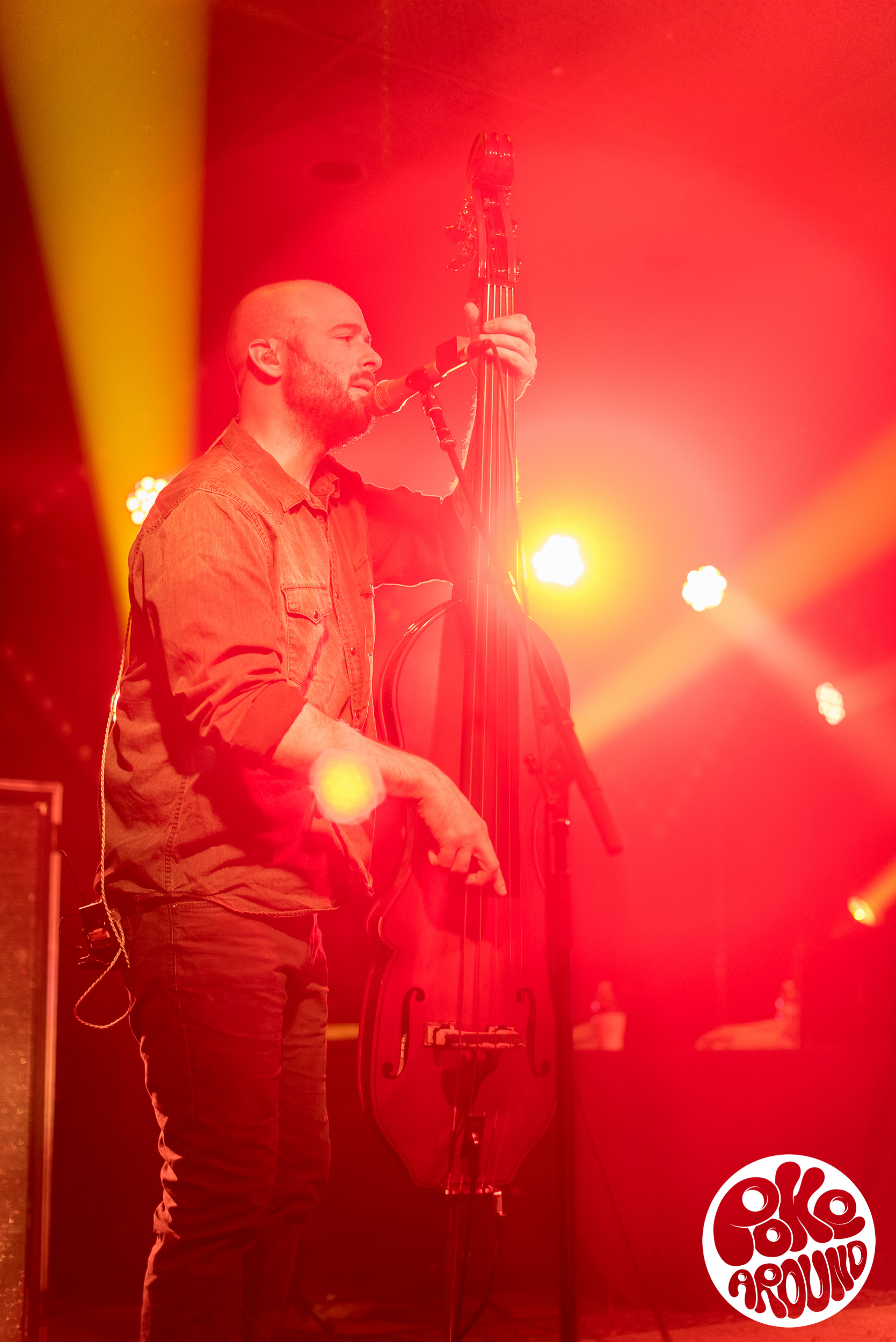 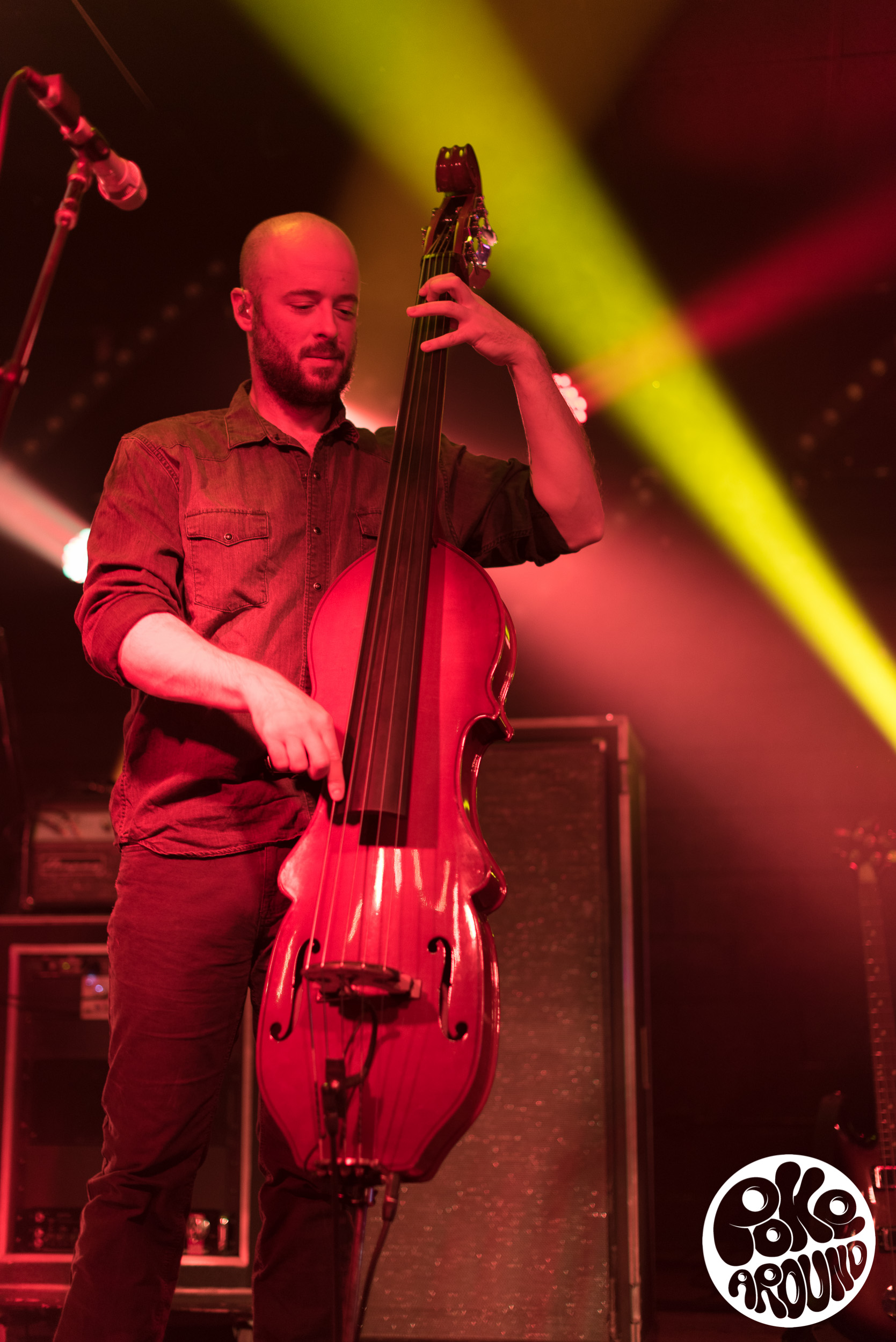 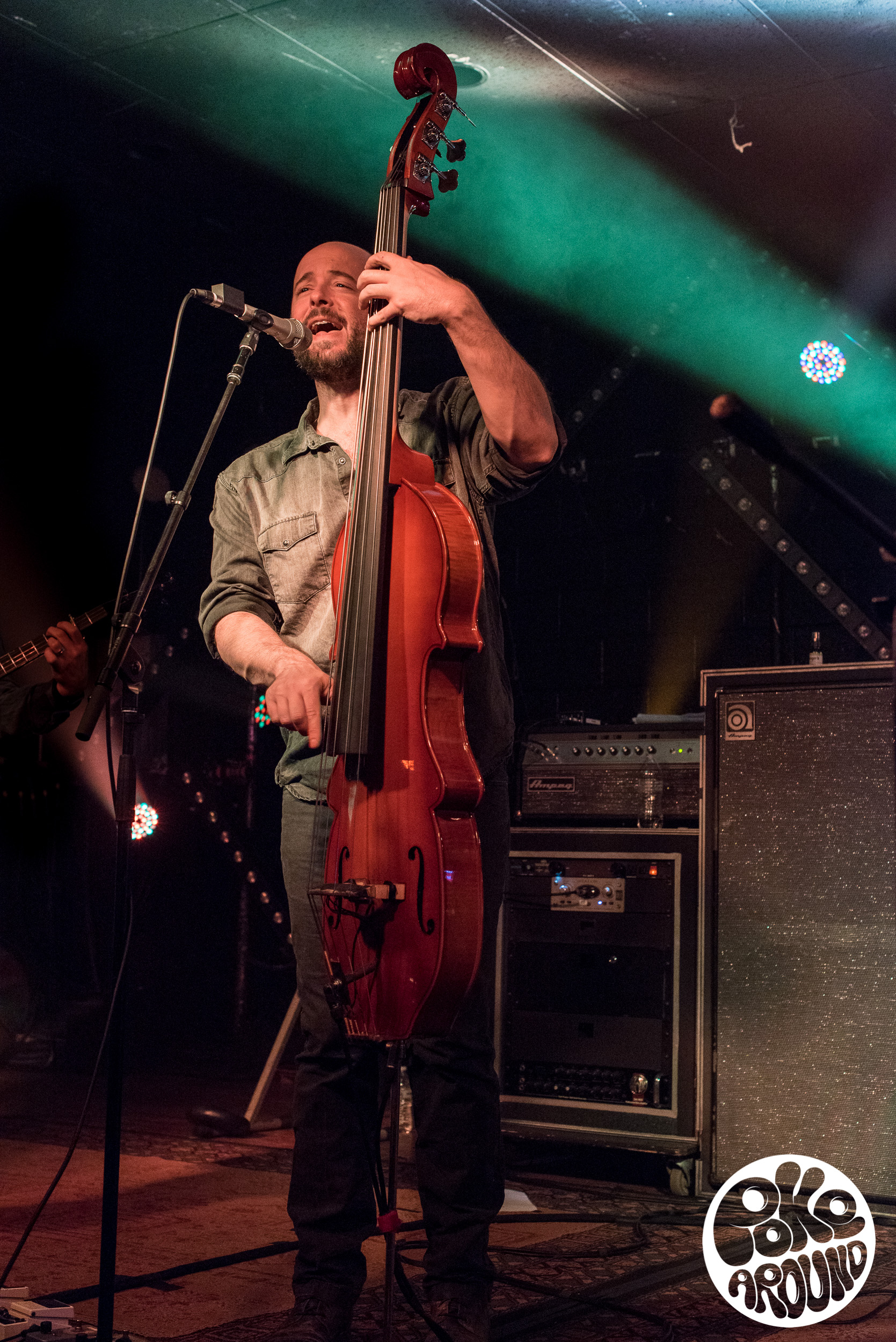 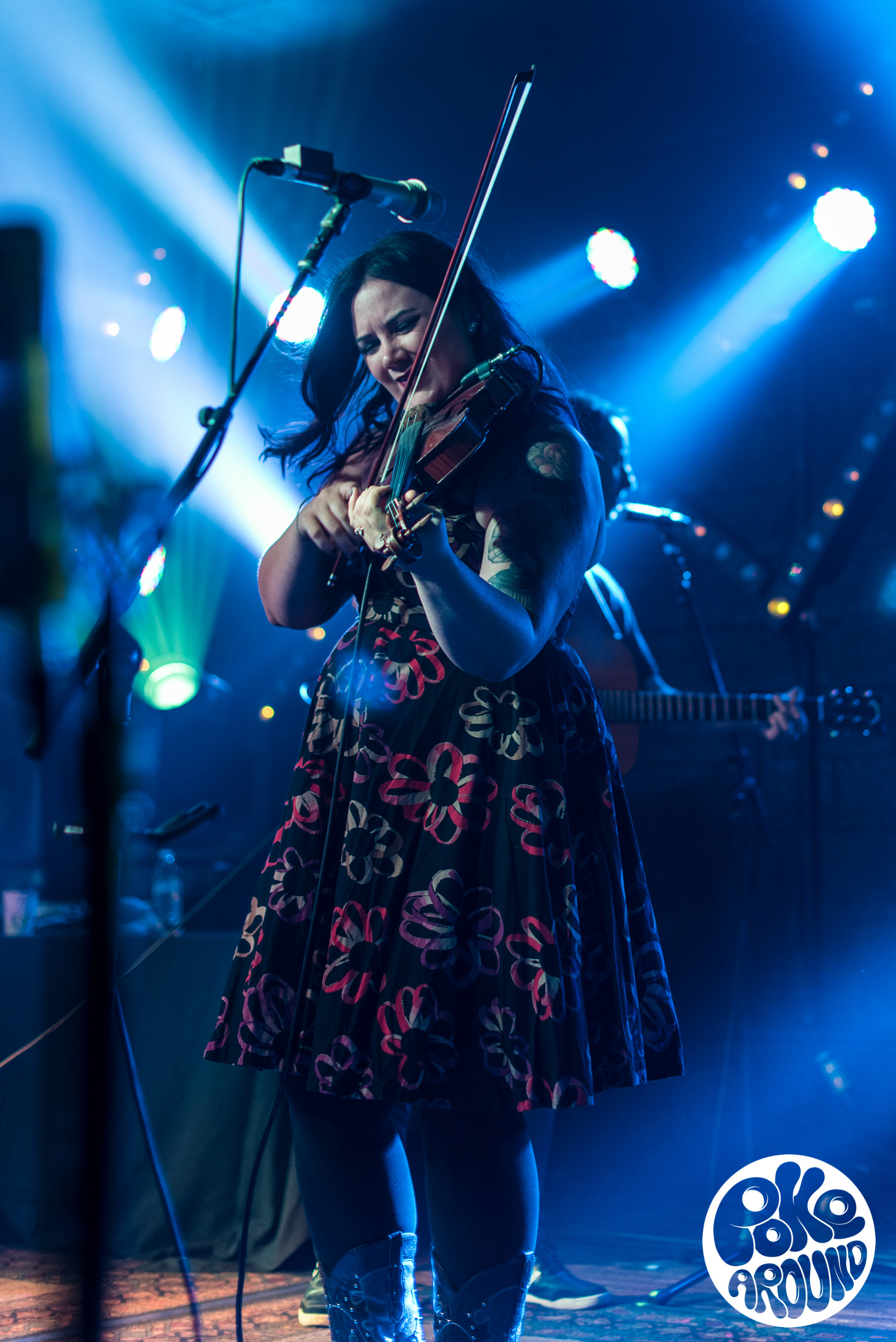 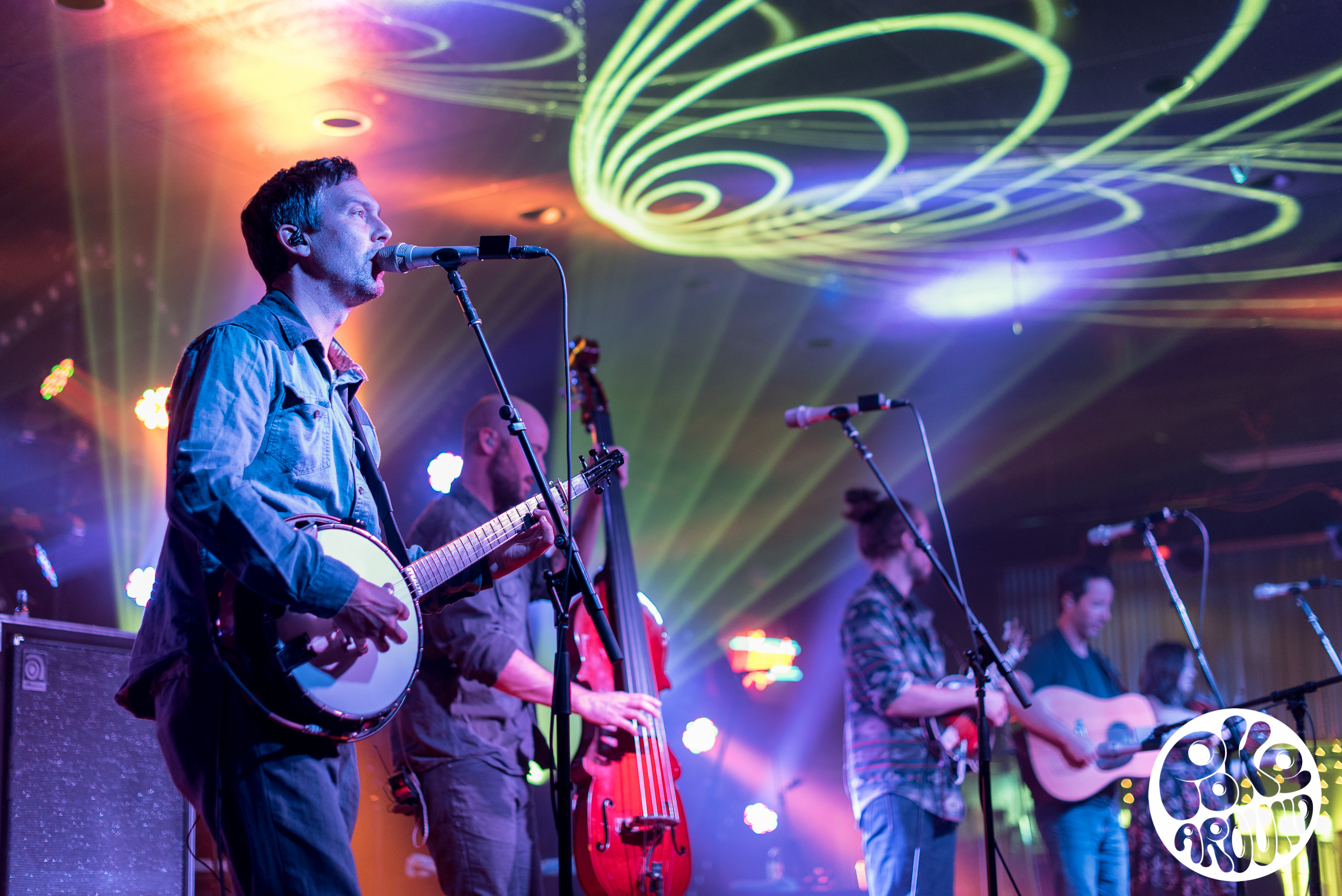 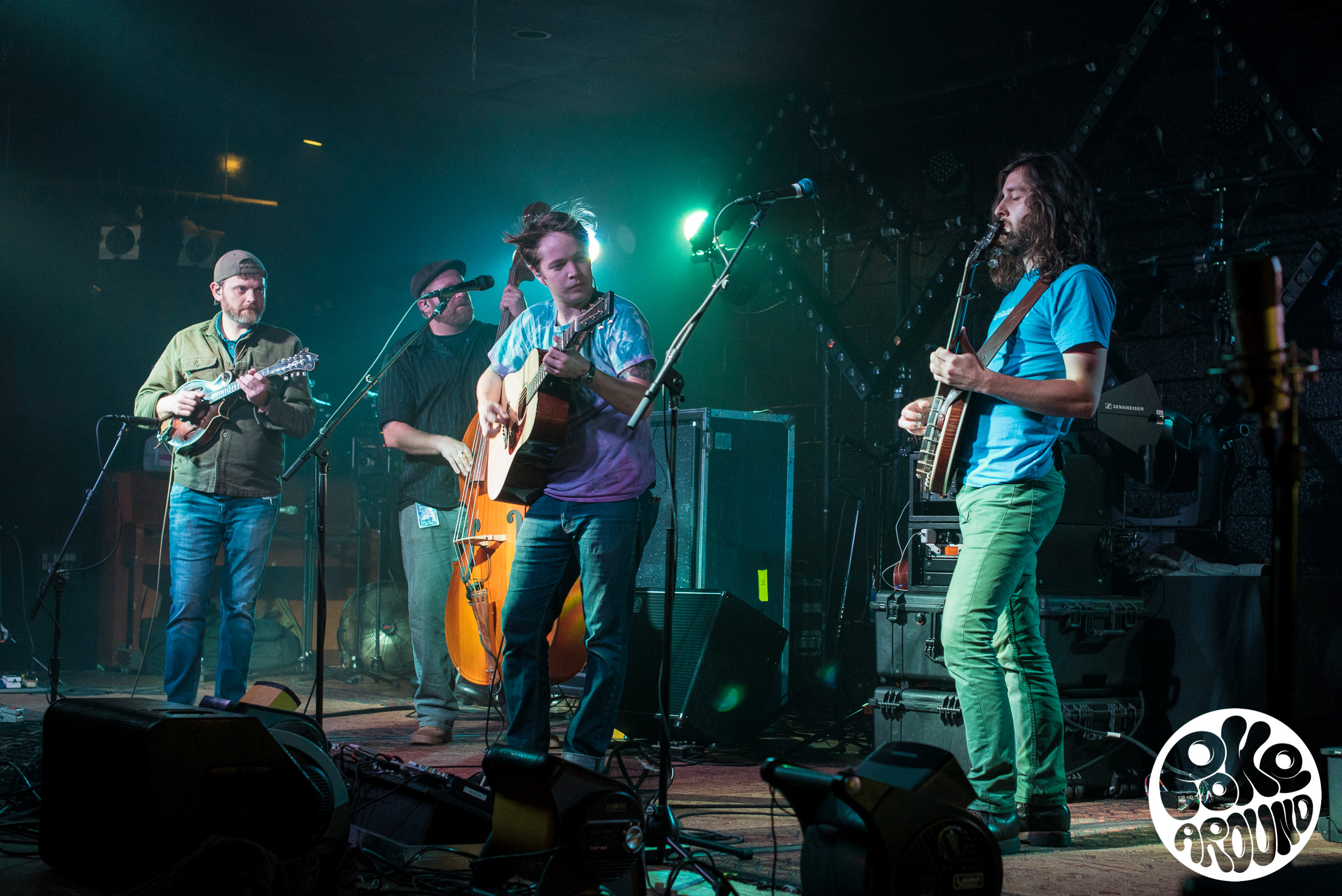 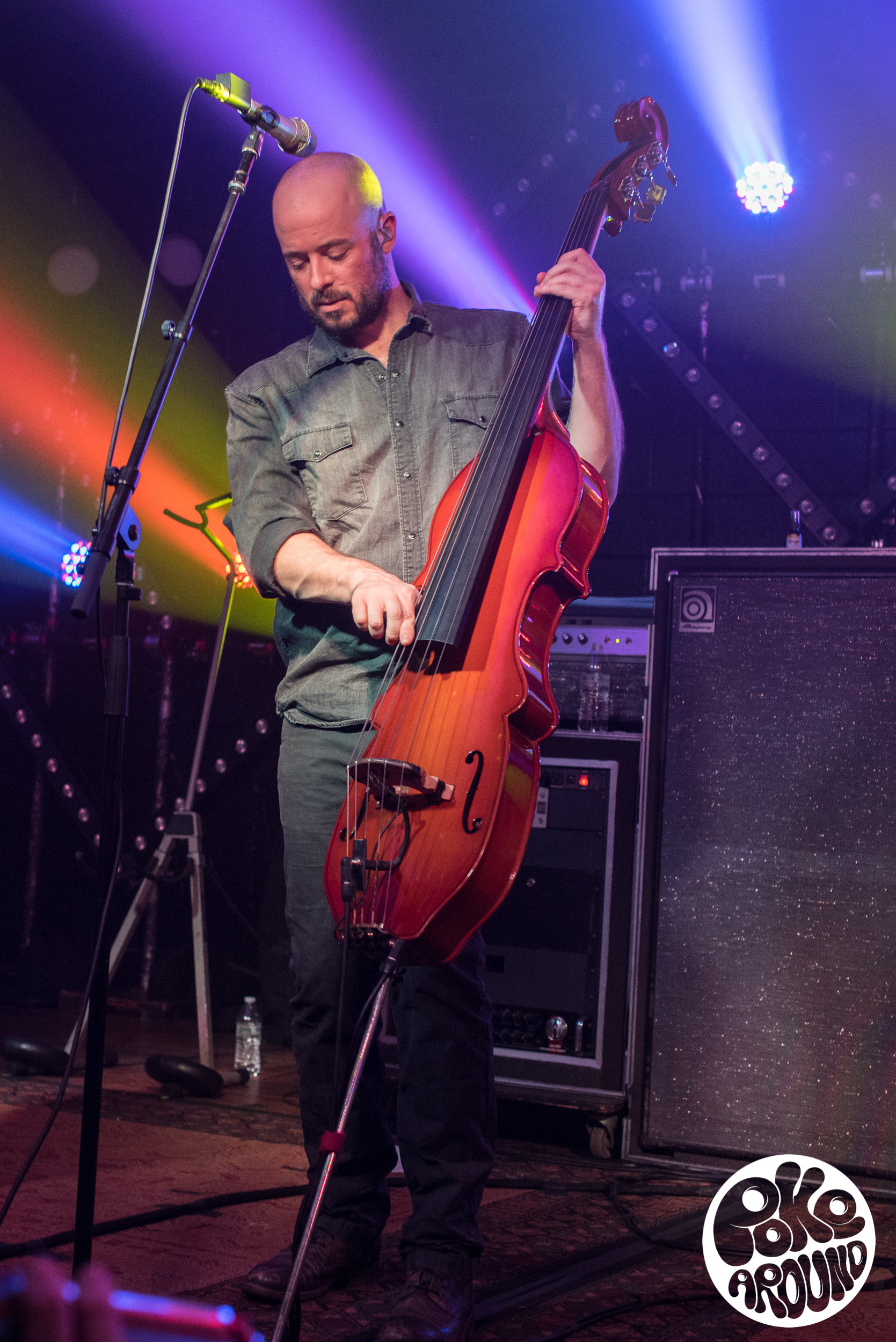 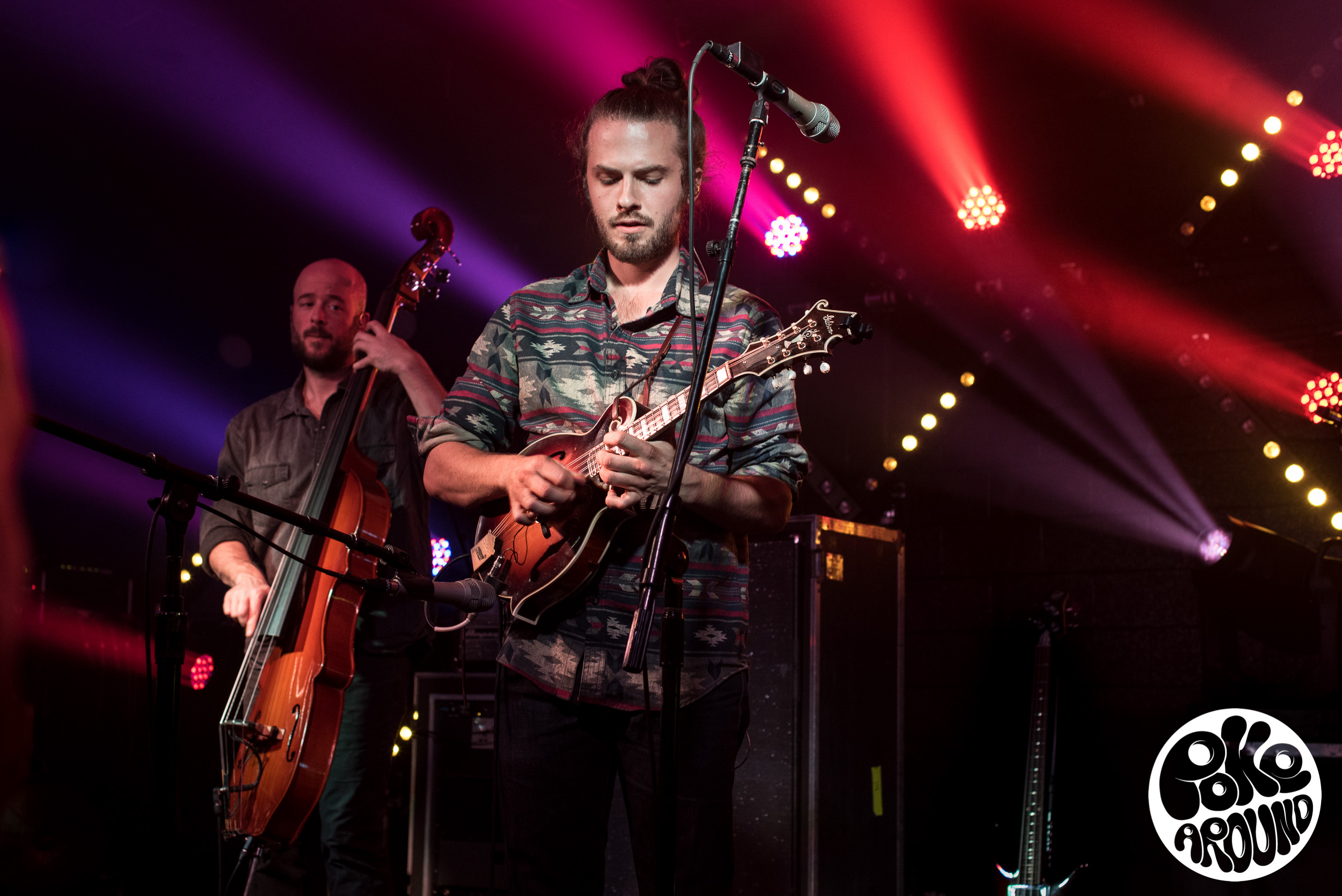 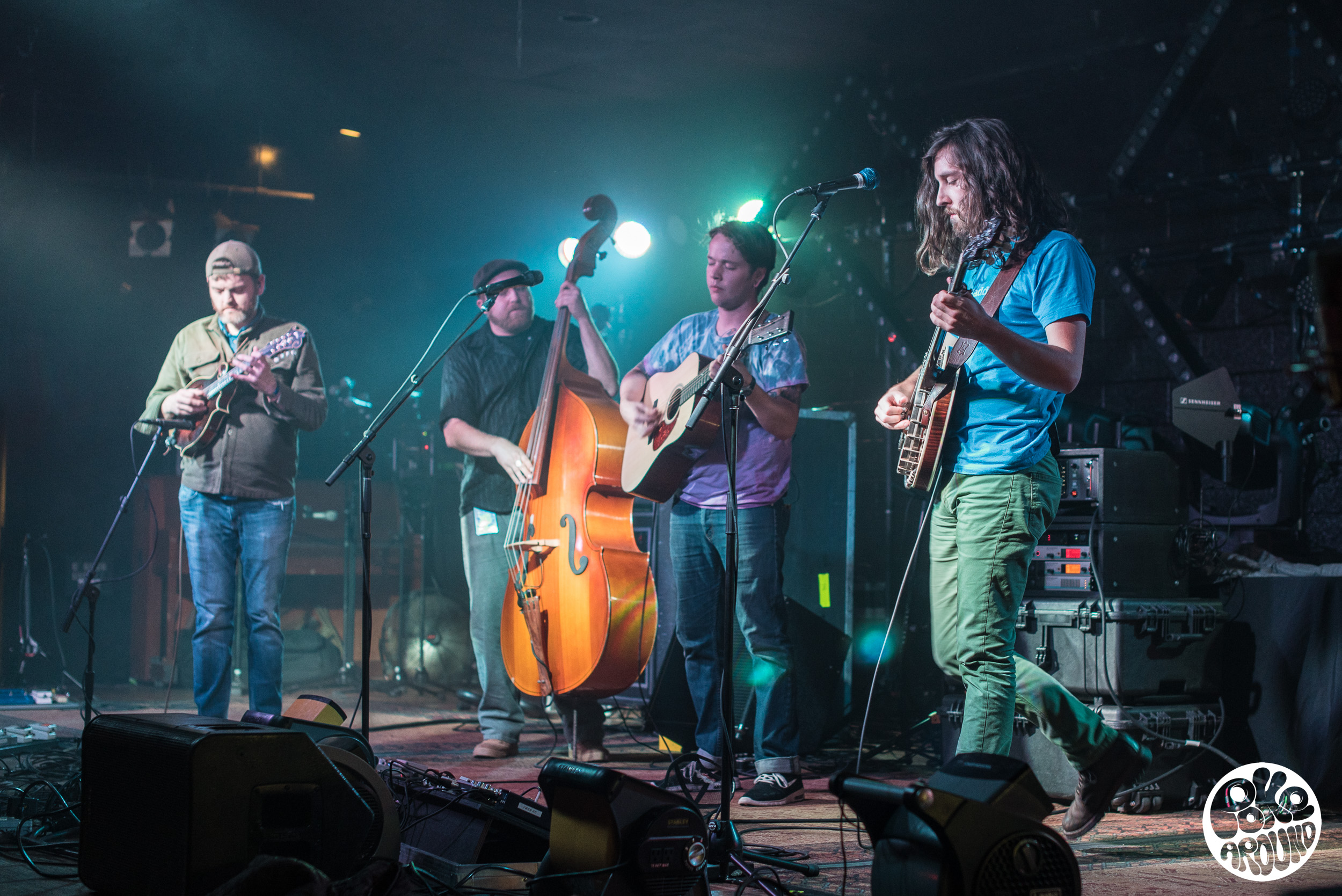 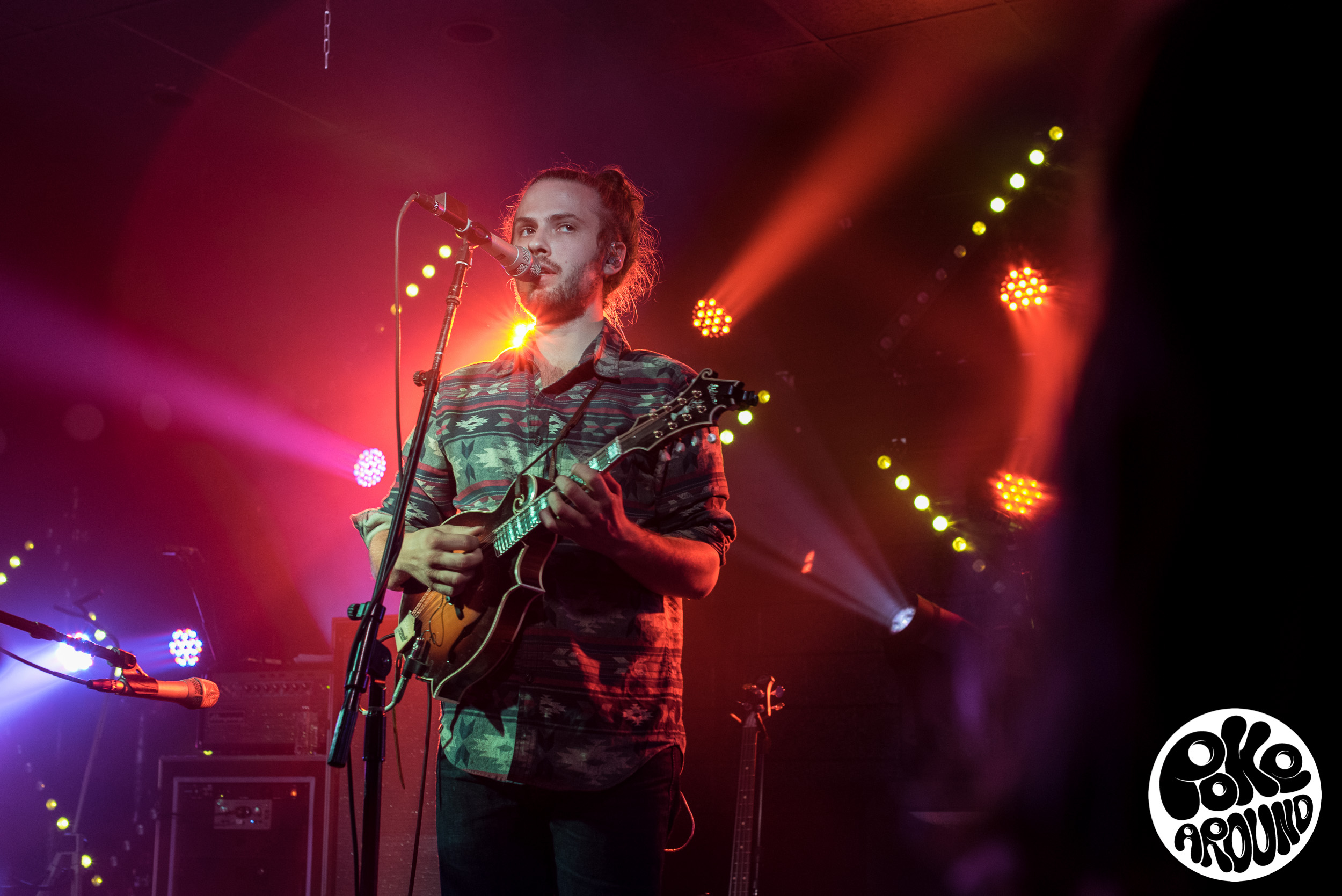 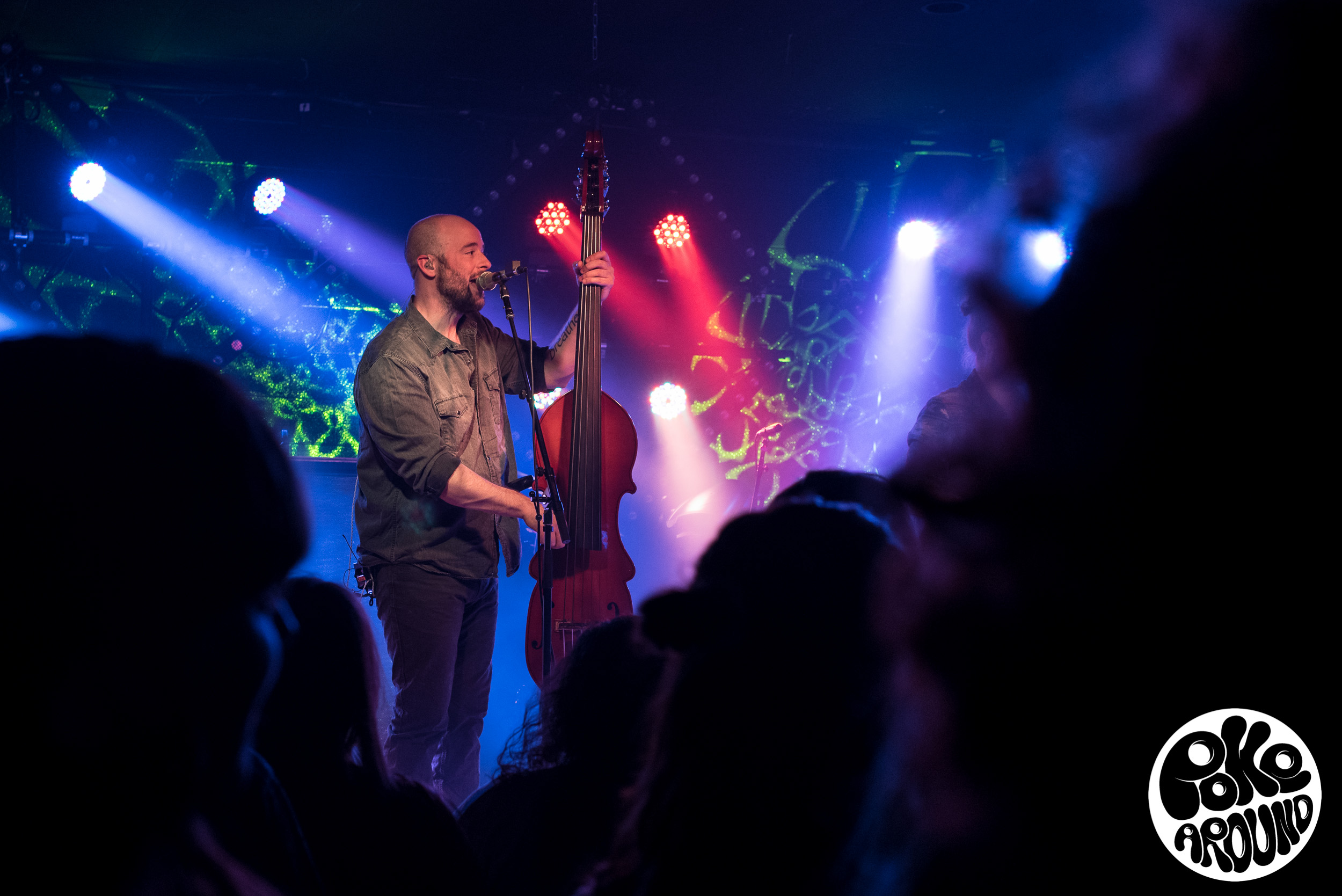 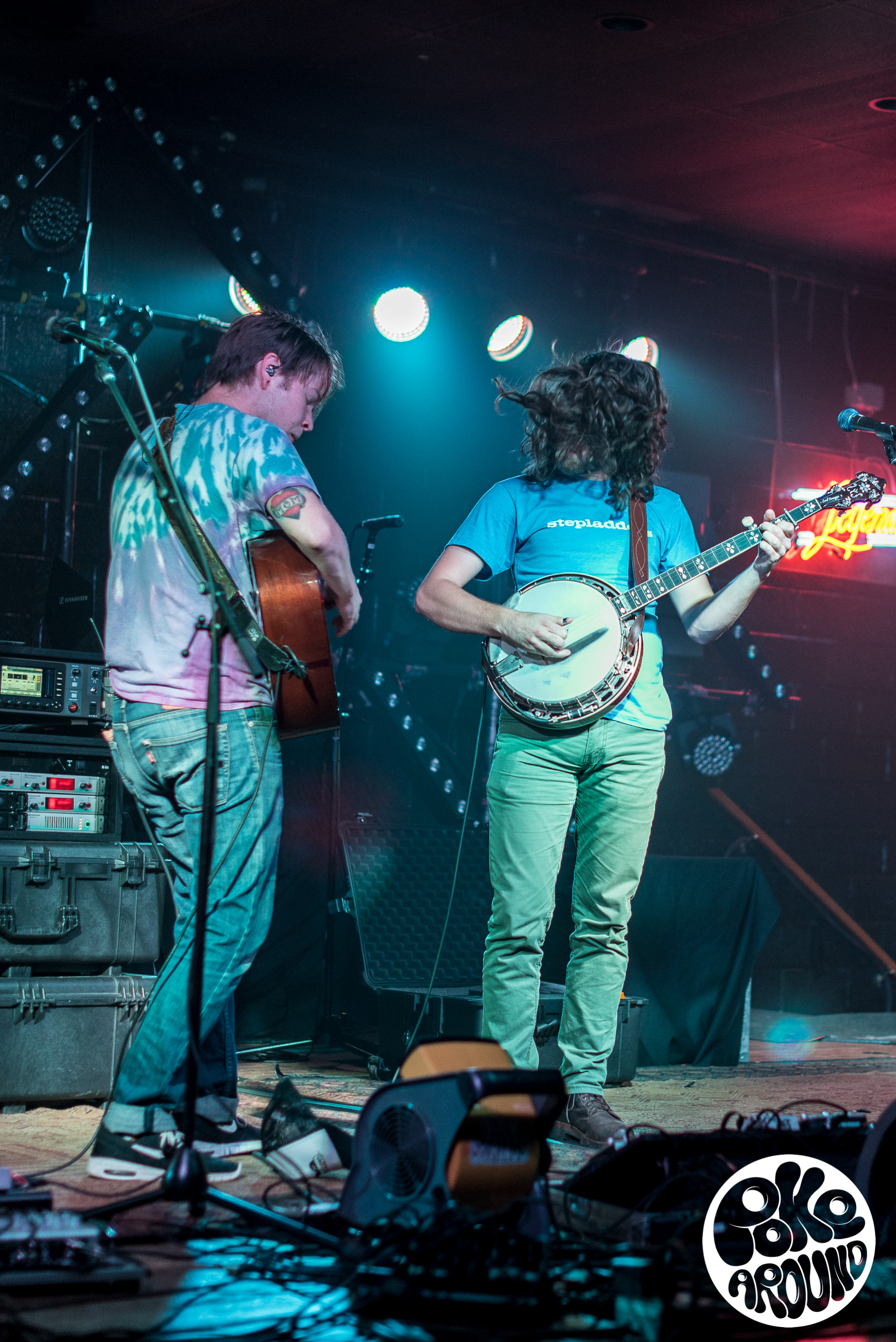