Supatight and The Southern Belles take on One Stop Asheville

Last Thursday, Asheville’s own Supatight along with The Southern Belles from Richmond, Virginia brought a sizeable crowd out to the One Stop in Asheville for a successful night of live music. Supatight came out strong with their high energy funk and got the crowd movin’ and groovin’. Soon to release their new album, Supatight introduced a few new tunes to their dedicated hometown fans. The crowd’s approval was apparent as they got down and dirty. The band incorporated some favorites that teased the crowd full of suspenseful pauses that manifested that giddy feeling of pure funk. Next up were The Southern Belles. The progressive rock group immediately captured the packed room’s attention. Their unique style encompasses various genres, ranging from jazz to country to funk to hard rock. The One Stop was in for a treat as this quartet guided them from hip shakin’ to head bangin’. Guitarist Adrian Ciucci flawlessly captured the distorted characteristics of psychedelic rock but then was able to turn it around to play a raw, southern rock-like melody. Keyboardist Tommy Booker brought elements of jazz and funk to the set with an electric energy that is delightful to watch and hear. The Southern Belles’ passion for their craft was evident in their performance. Members of Supatight sat in with The Southern Belles at various moments during the night, fusing the enthusiasm for music on and off stage. The One Stop certainly hosted an epic night of fun and everyone left wanting more of both talented bands.

Article and photos by Anna Norwood 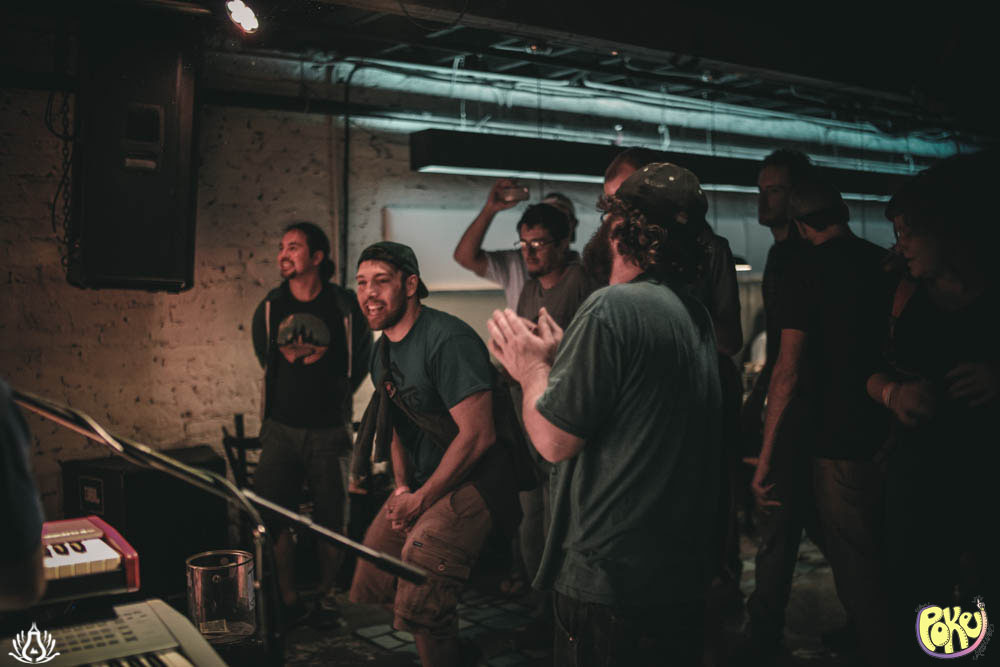 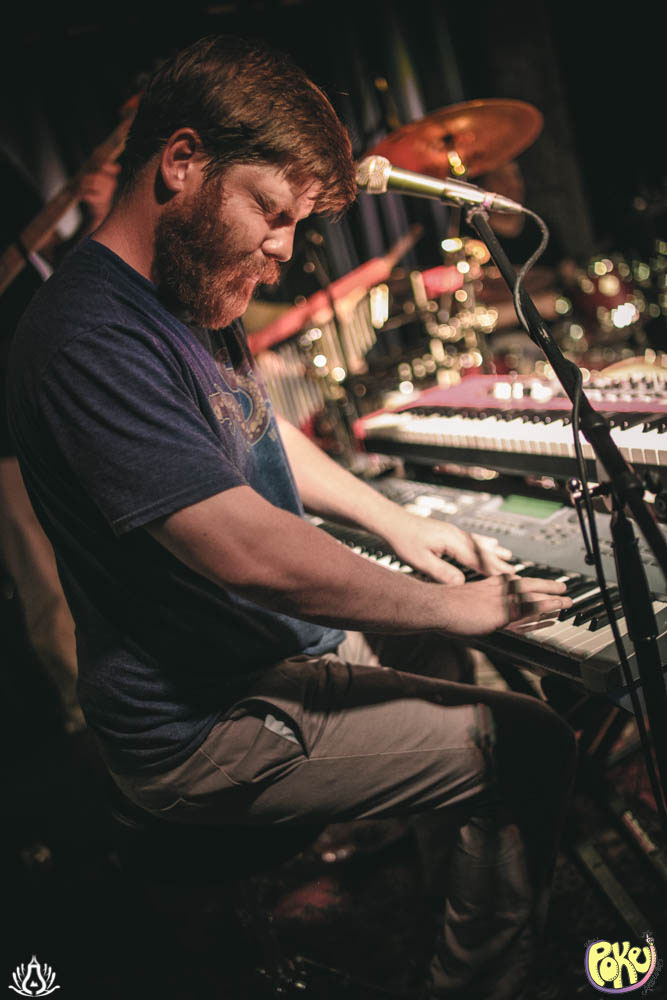 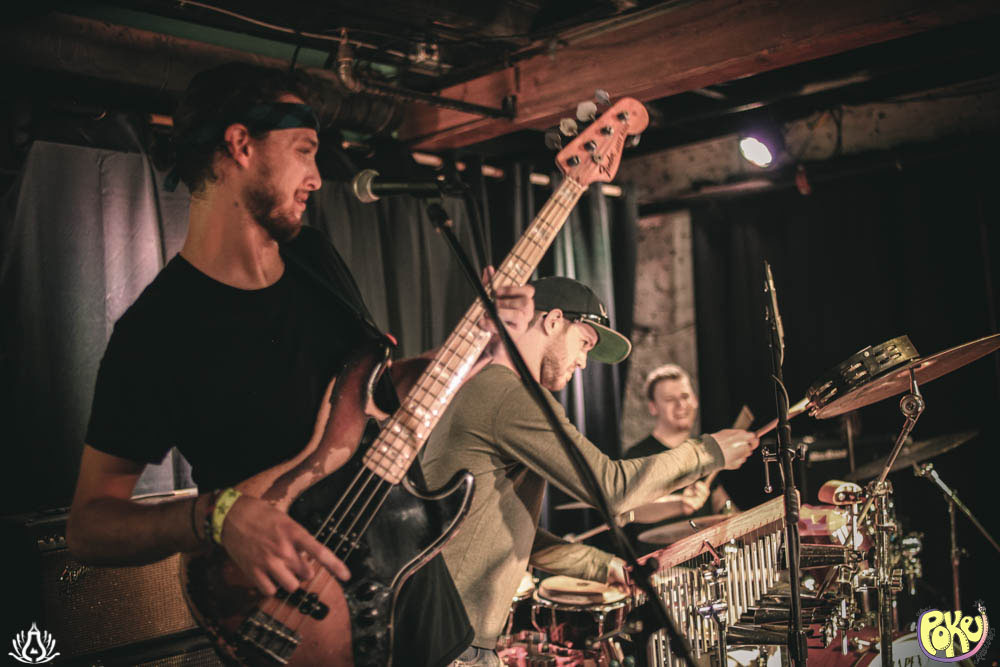 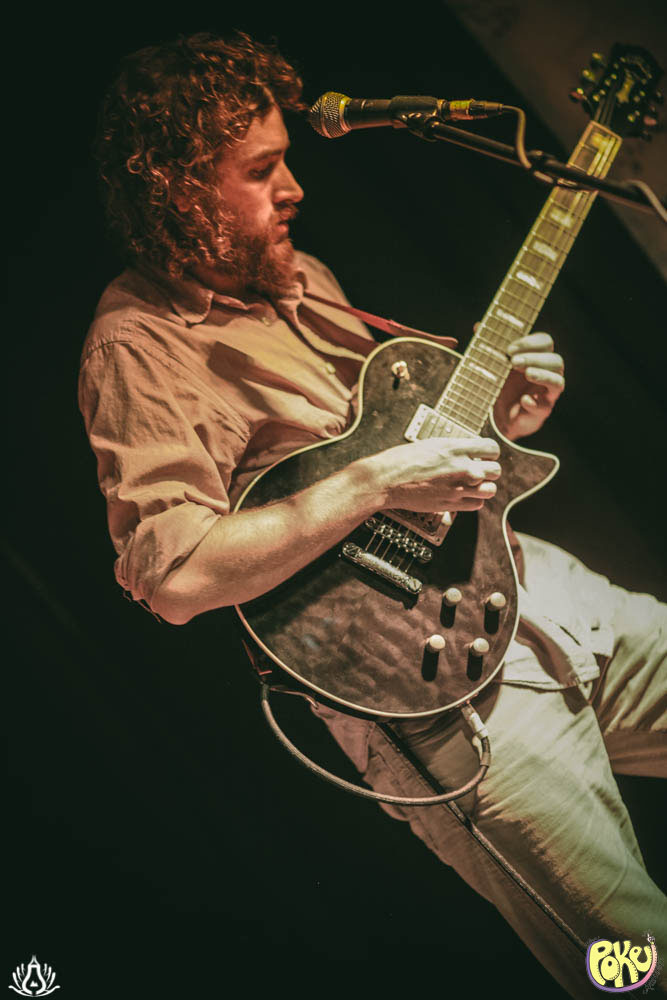 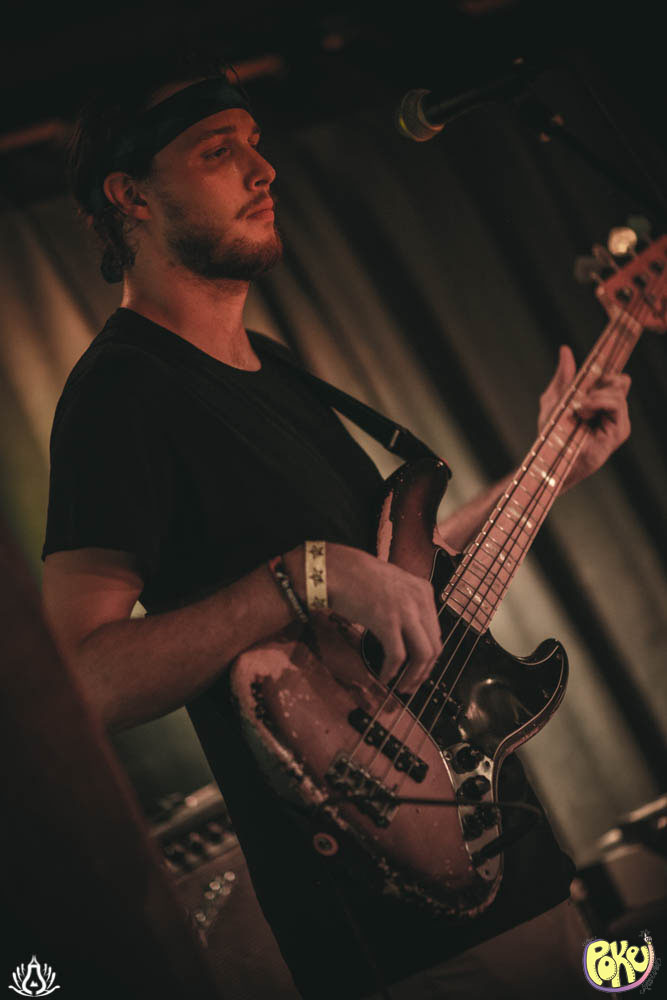 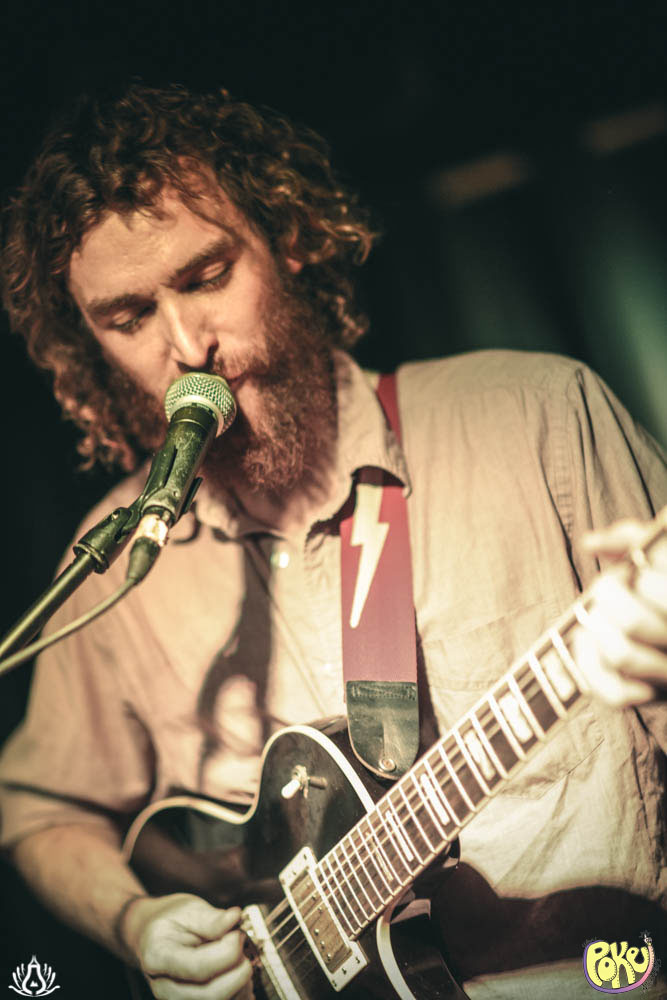 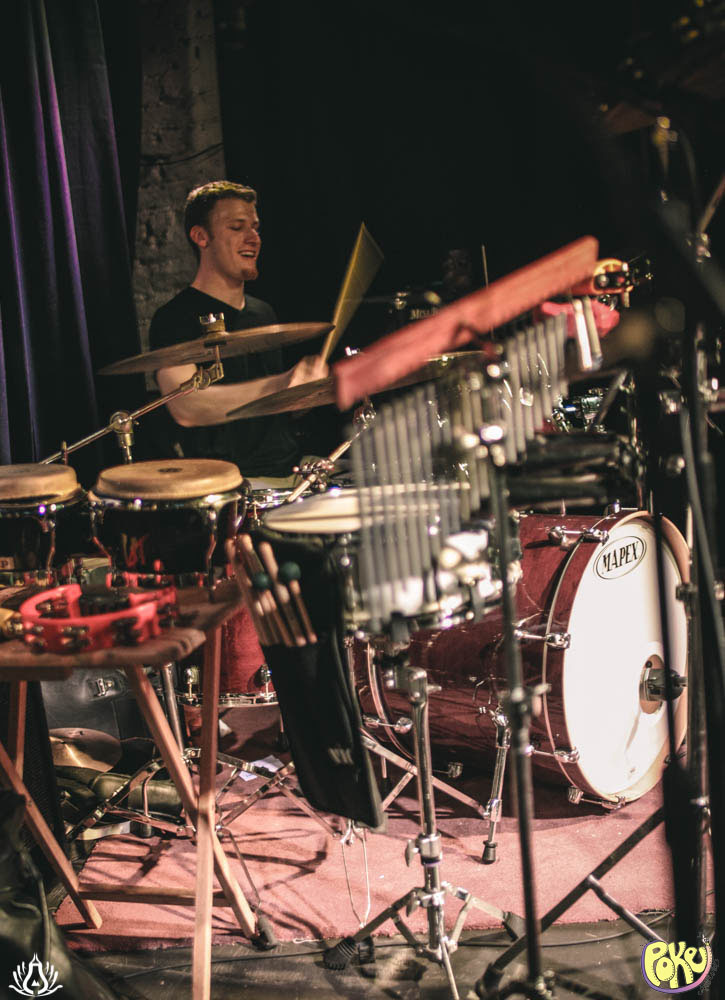 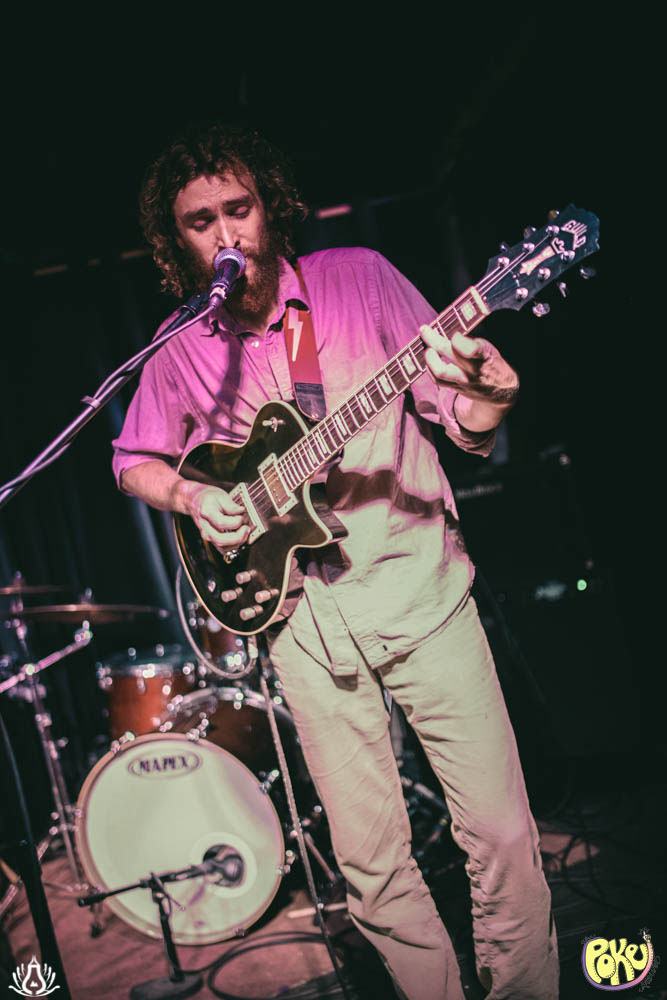 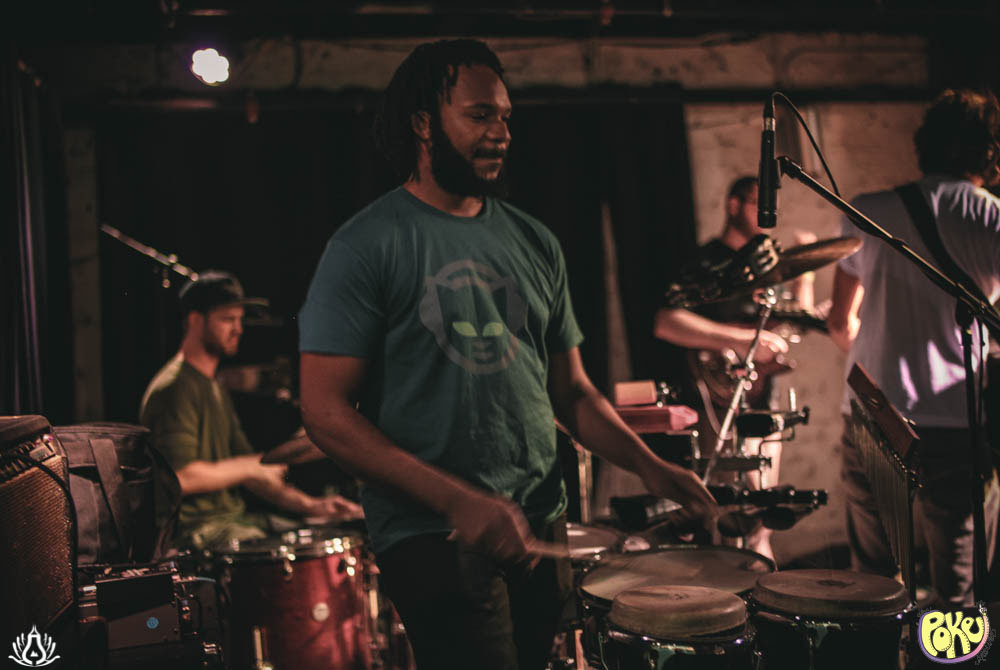 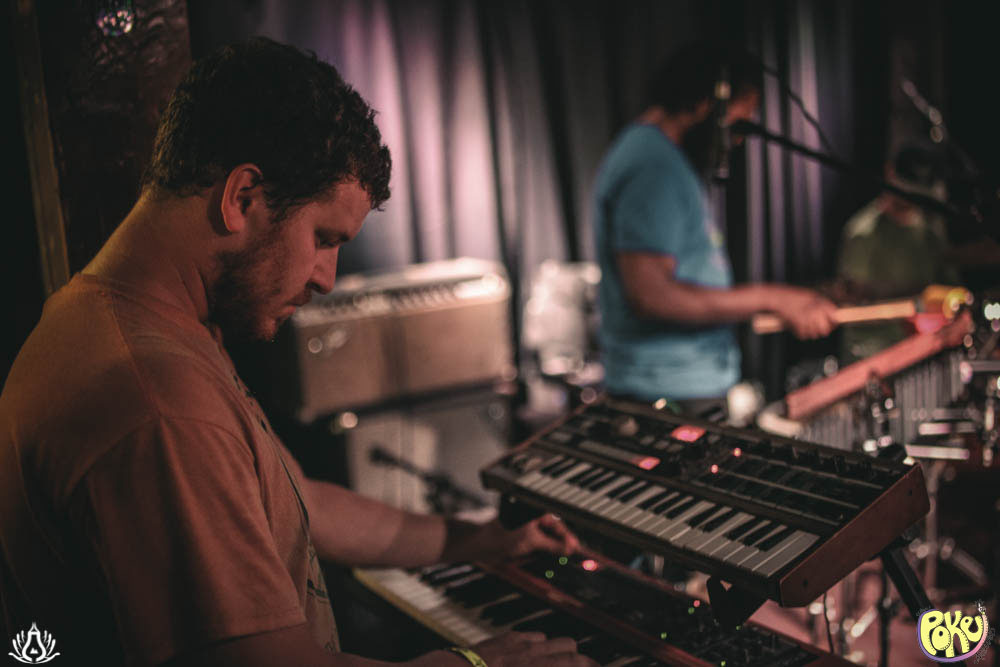 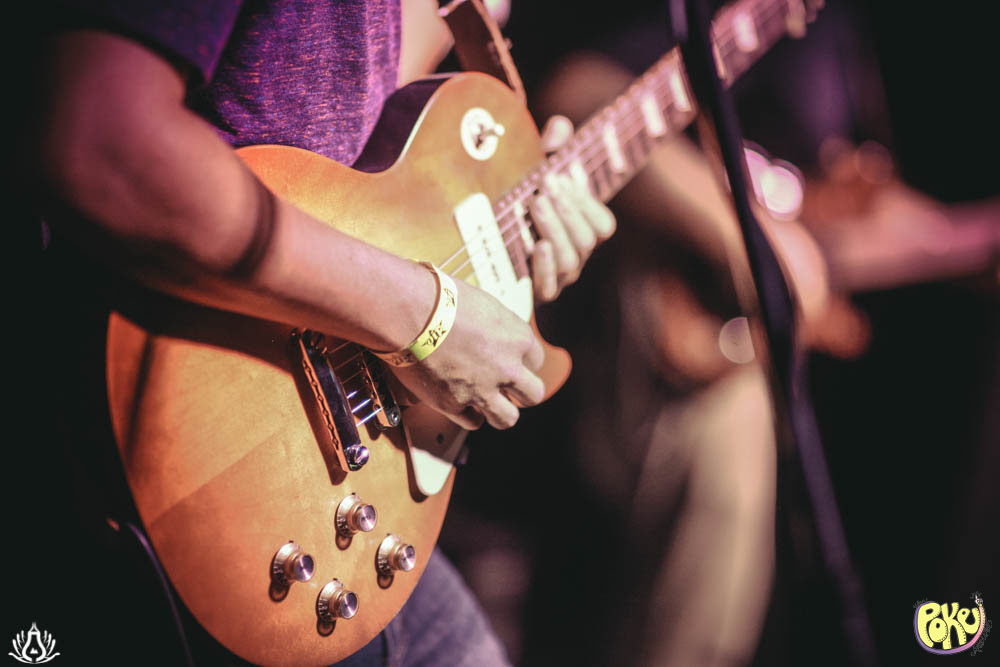 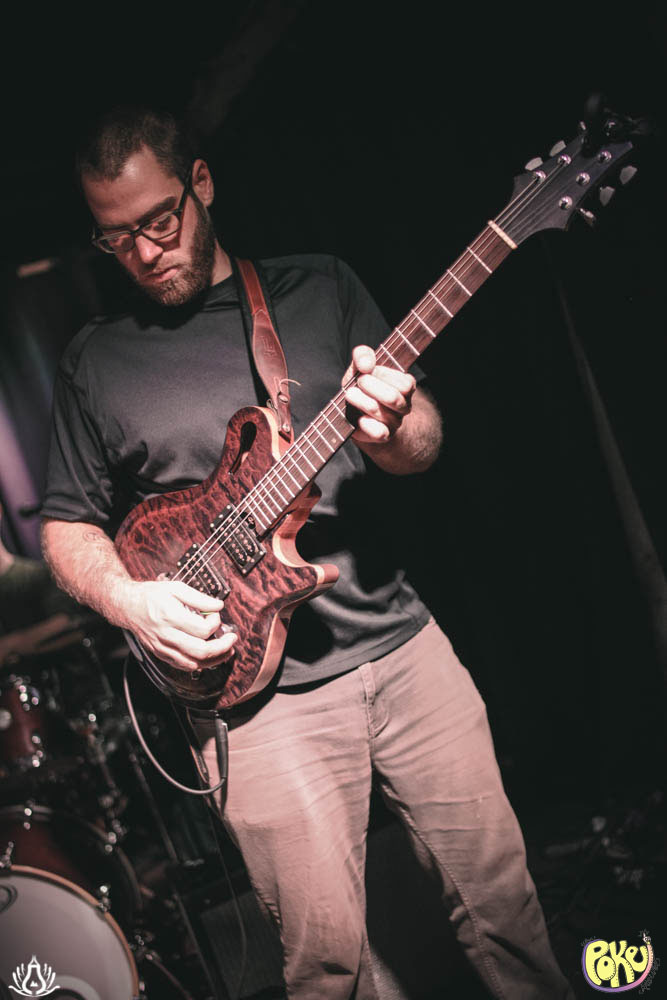 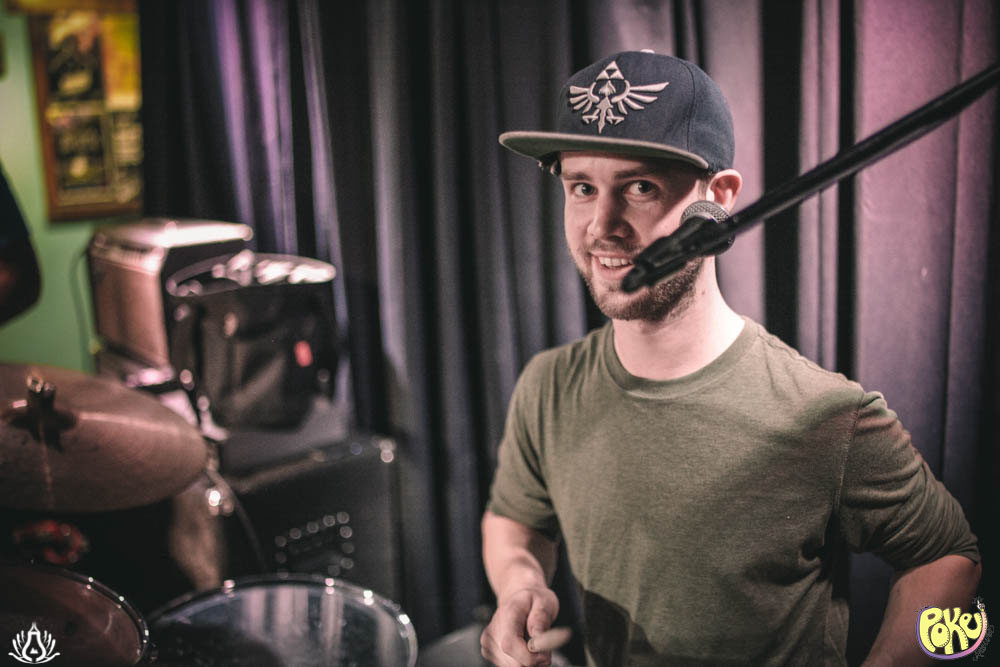 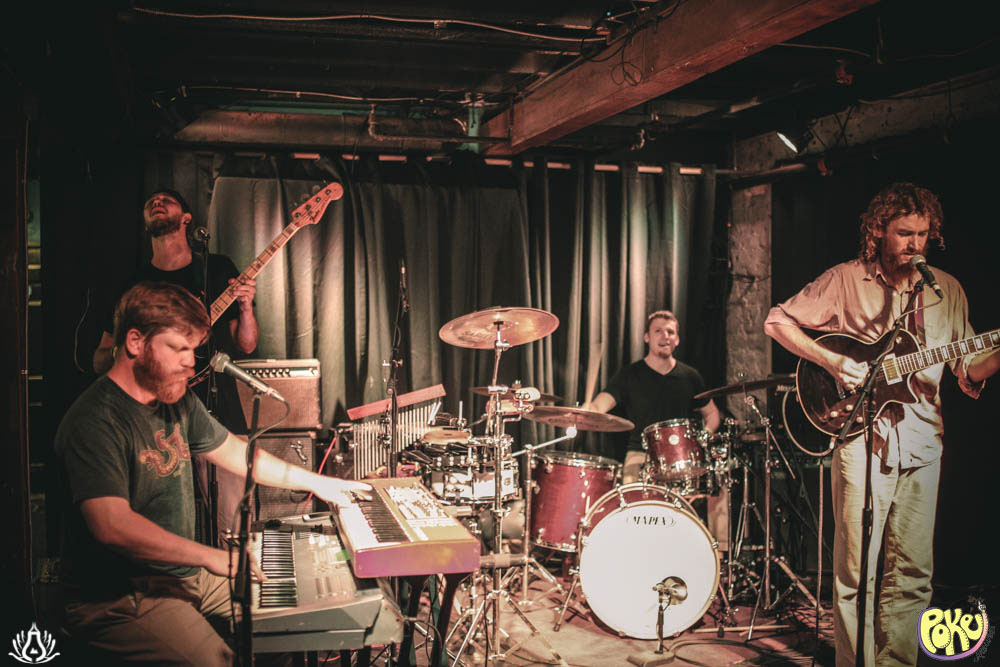