The String Cheese Incident brought their whirlwind of a summer tour to a close this weekend with back-to-back shows at the historic Kings Theatre in Brooklyn, New York.

SCI fans packed what happens to be the largest indoor theater in Brooklyn and the fourth largest theater in New York City on both nights, finishing with a sold out Sunday show. This was SCI’s first time playing at Kings Theatre, one of the five “wonder theaters” that were built nearly a century ago to serve the New York City metropolitan area. Originally opened in 1929 and closed in 1977, Kings Theatre sat uninhabited for decades through the elements until it reopened in January 2015 after a $93 million renovation. Inspired by the Palace of Versailles and the Paris Opera House, the result is an astounding rebirth of an architectural marvel, a true experience for performing artists and their audiences.

To kick off the double-header fun, the boys brought out a seventh band member for the first couple of songs on Saturday. None other than R2D2 graced center stage to honor the Star Wars actor Kenny Baker’s passing. After a thumping “Johnny Cash” and a groovy “Betray The Dark” opener, Kyle Hollingsworth and Keith Moseley simmered the crowd with “Falling Through The Cracks” and “Until The Music’s Over”, respectively. Then “Born On The Wrong Planet” amped the energy, leading into a cover of the Talking Heads’ “Life During Wartime”. The second set was remarkably uplifting. Starting out with “You’ve Got The World” and later seeing “Joyful Sound”, “Looking Glass” and “Shine”, each of the songs lent feelings of epic positivity and rejoice. Then “I Know You Rider” took the crowd by surprise as the band seamlessly intertwined a reggae jam sandwich into the bluesy bluegrass classic for an encore that surely built the hype for round two.

Never miss a Sunday show, they say, especially not a Summer Tour finale by The String Cheese Incident. This Sunday, the tickets were sold out, and fans were full of anticipation coming off of one of the most sonically cohesive tours the band has had in years. Michael Kang enlisted his violin at the starting line as the band kicked off the night with “Valley Of The Jig”. Immediately followed by “Black And White”, the fun showed no signs of stopping in that first set, complete with a “Round The Wheel” to boot. To commemorate The Allman Brothers Family Incident set performed at Peach Music Festival two nights prior, SCI welcomed guitarist Scott Sharrard to the stage, and the musicians went on to play Allman Bros. favorites “Hot ‘Lanta” and “Southbound”, with SCI’s “On The Road” in between. “Way Back Home” was a true send off to the band’s summer tour, and “Kashmir” assured that they went out with a bang – but not before they came out with a three-song encore, the classics “Honky Tonk Heroes” and “Hobo Song” which included Mosely on an upright bass, before a ragin’ “Rosie” to officially close out a tour that was truly one for the books.

The band announced this week that although they’ll be taking brief break from touring, there is plenty of excitement in store for Hulaween and New Year’s Eve. Until then – stay cheesy!

Article and photos by Meredith Warfield 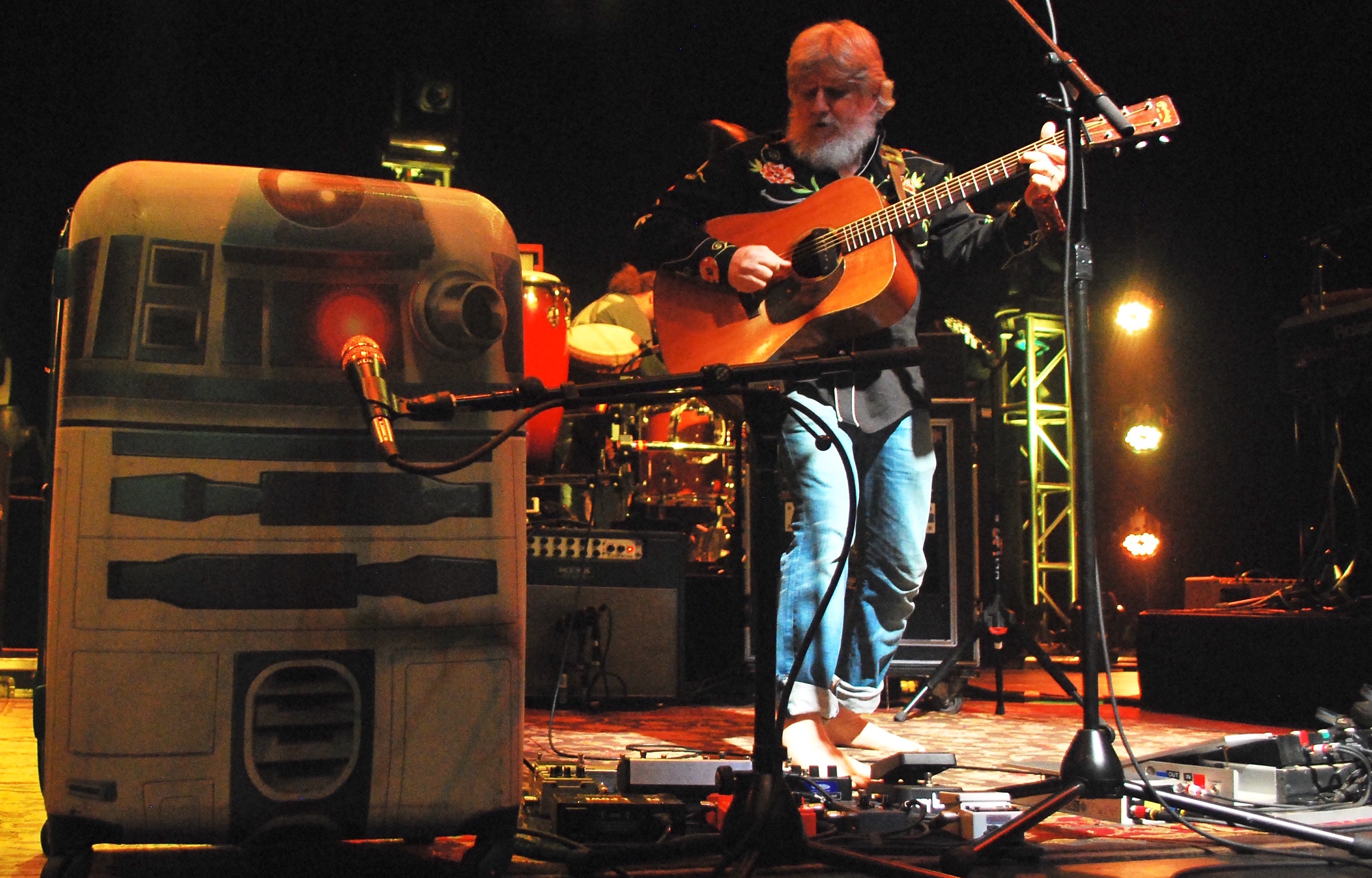 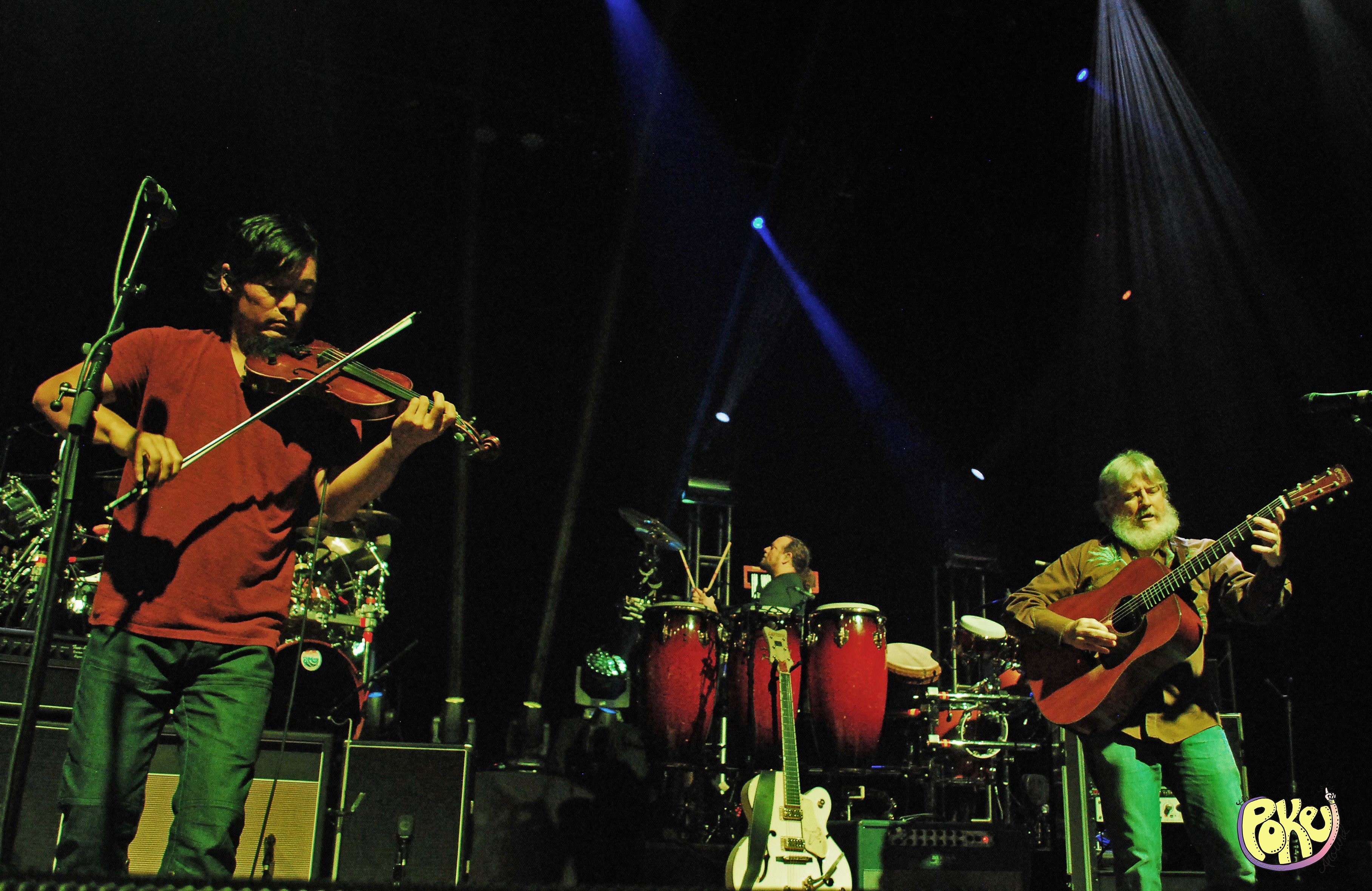 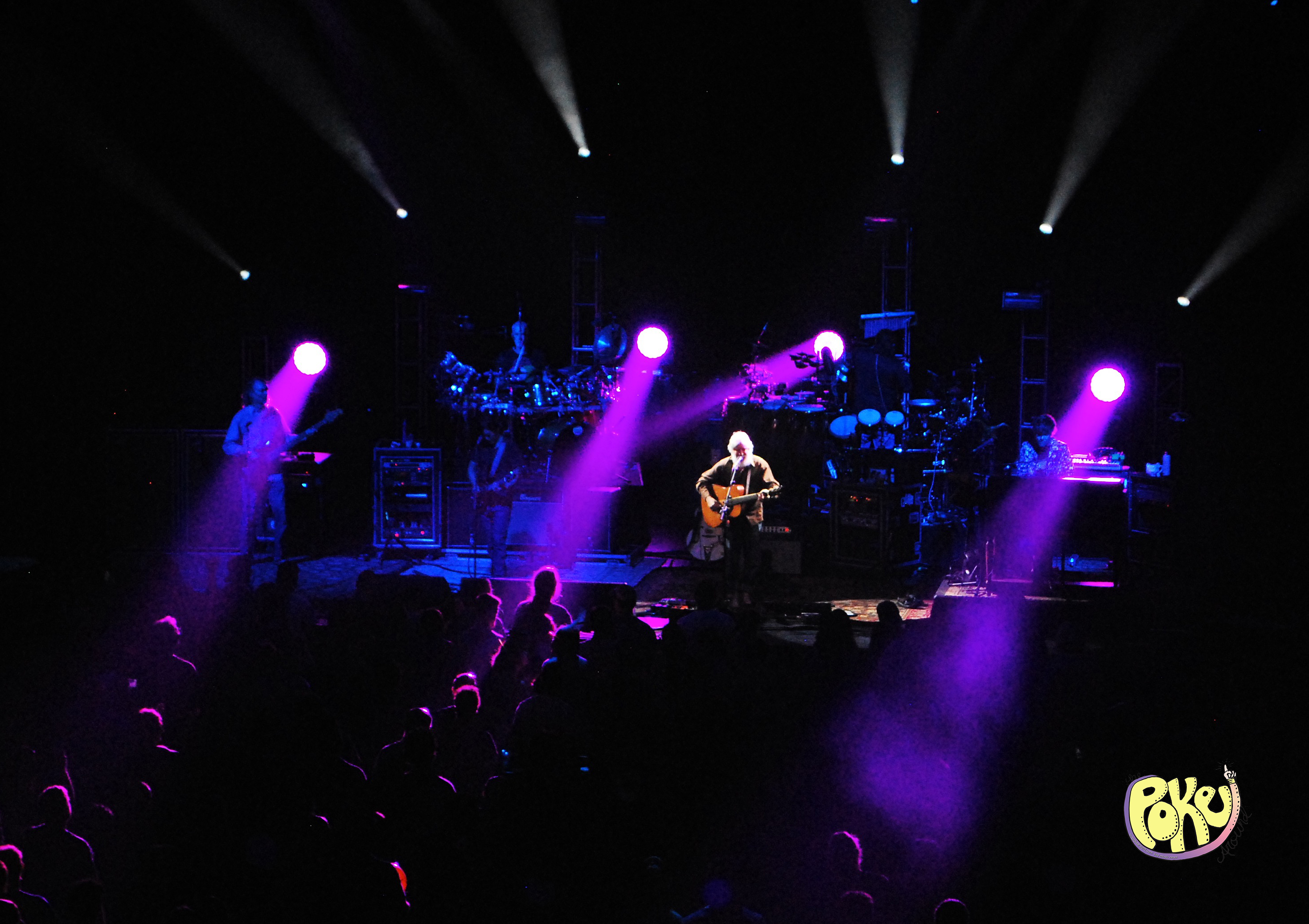 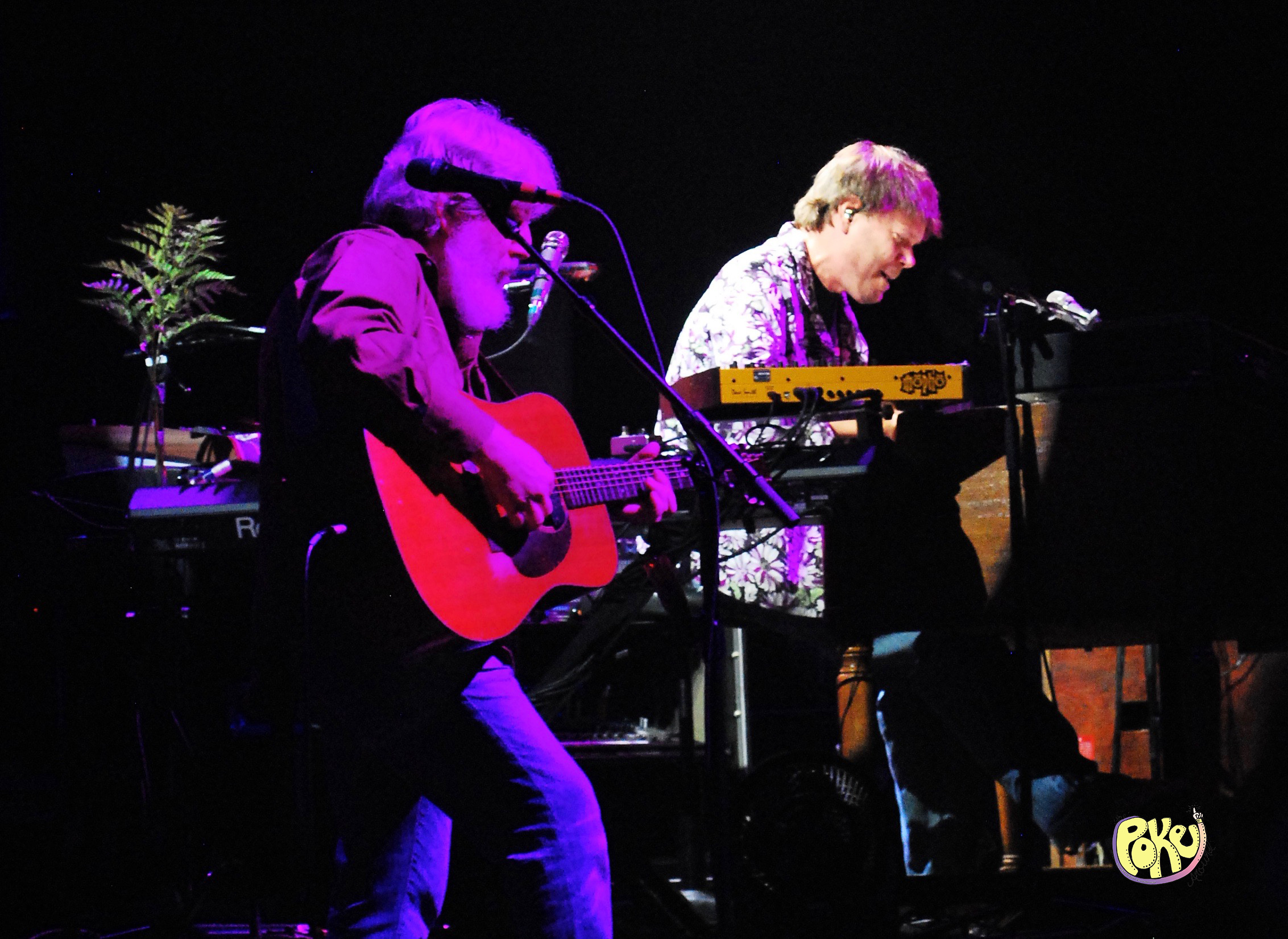 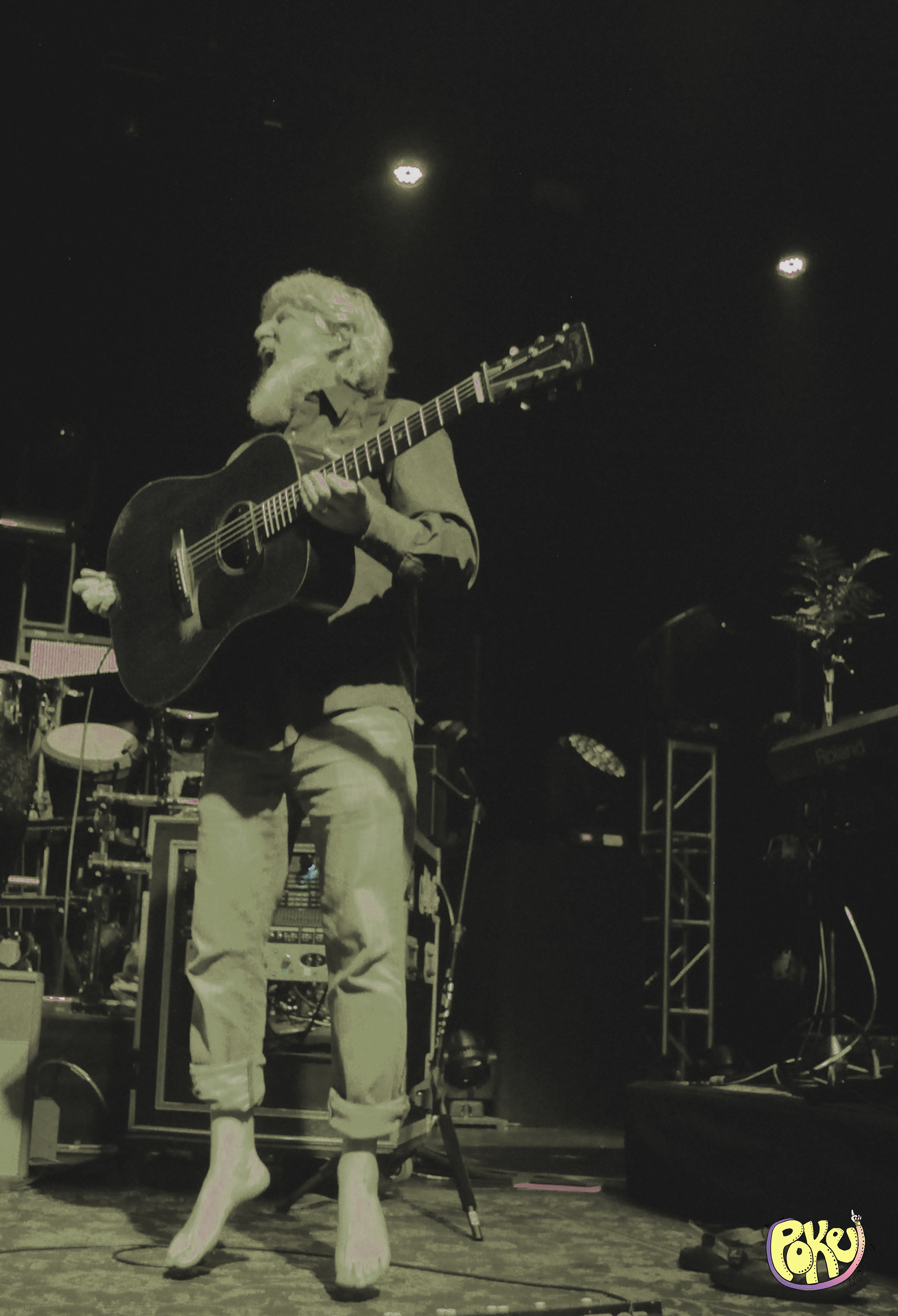 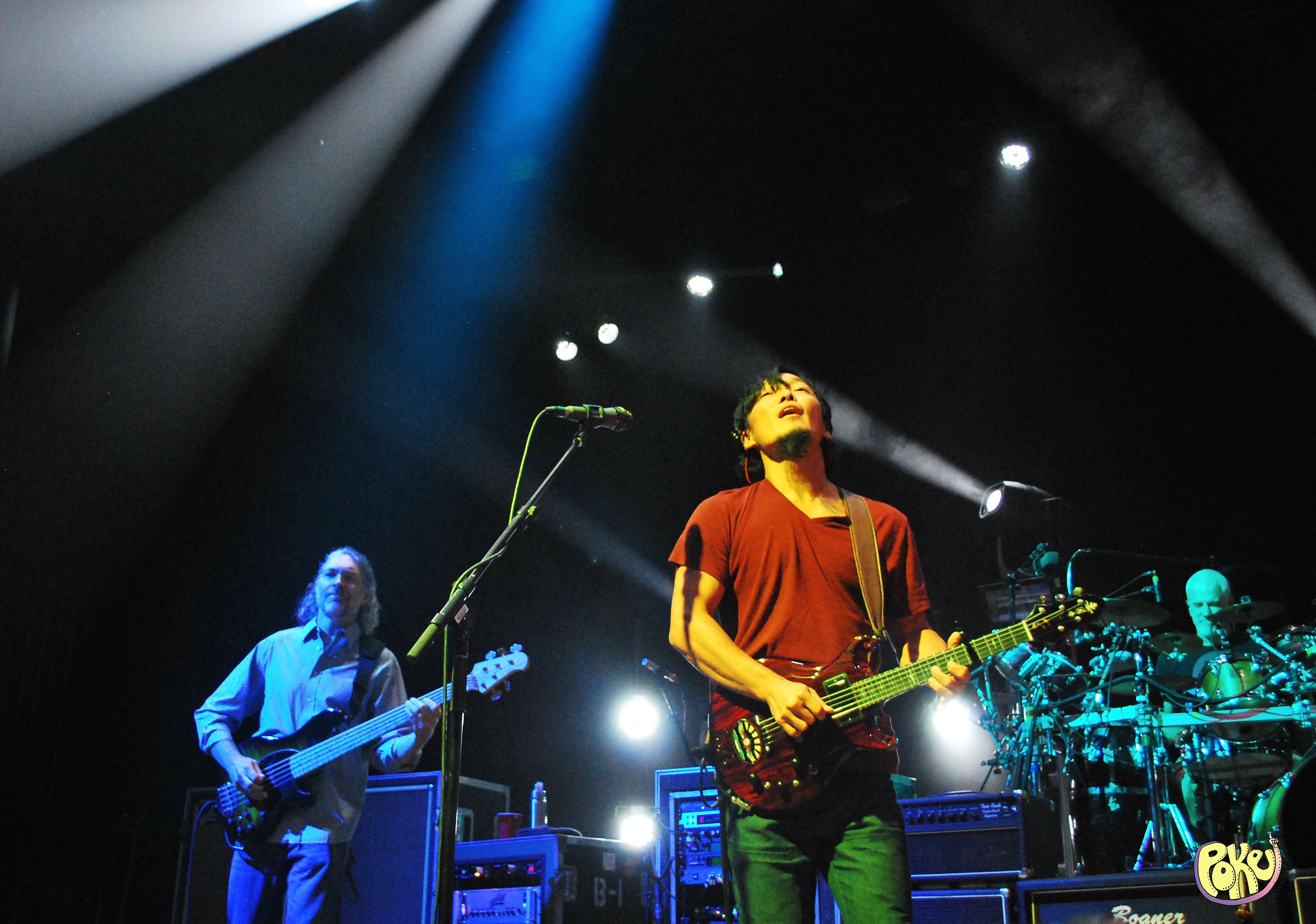 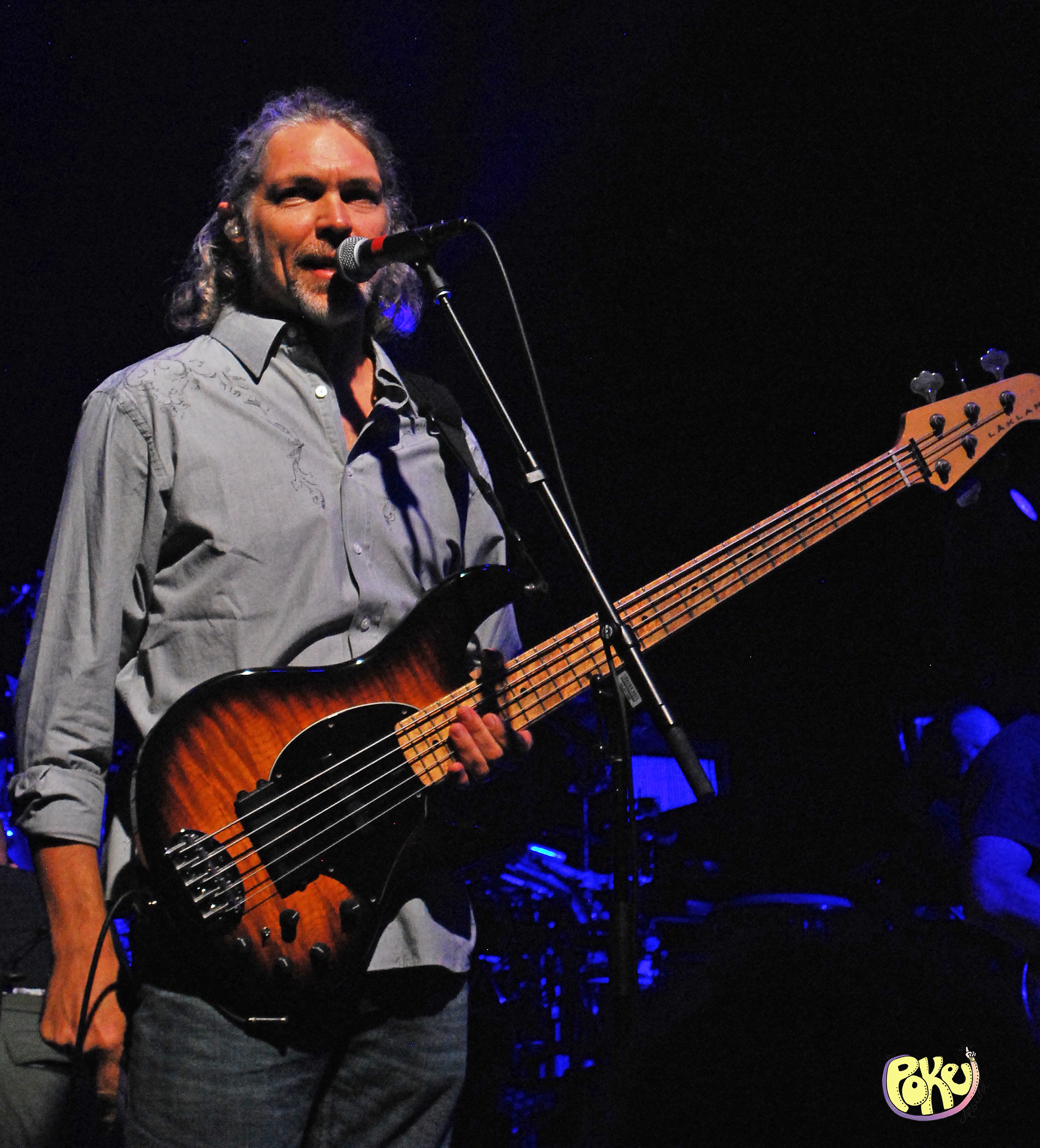 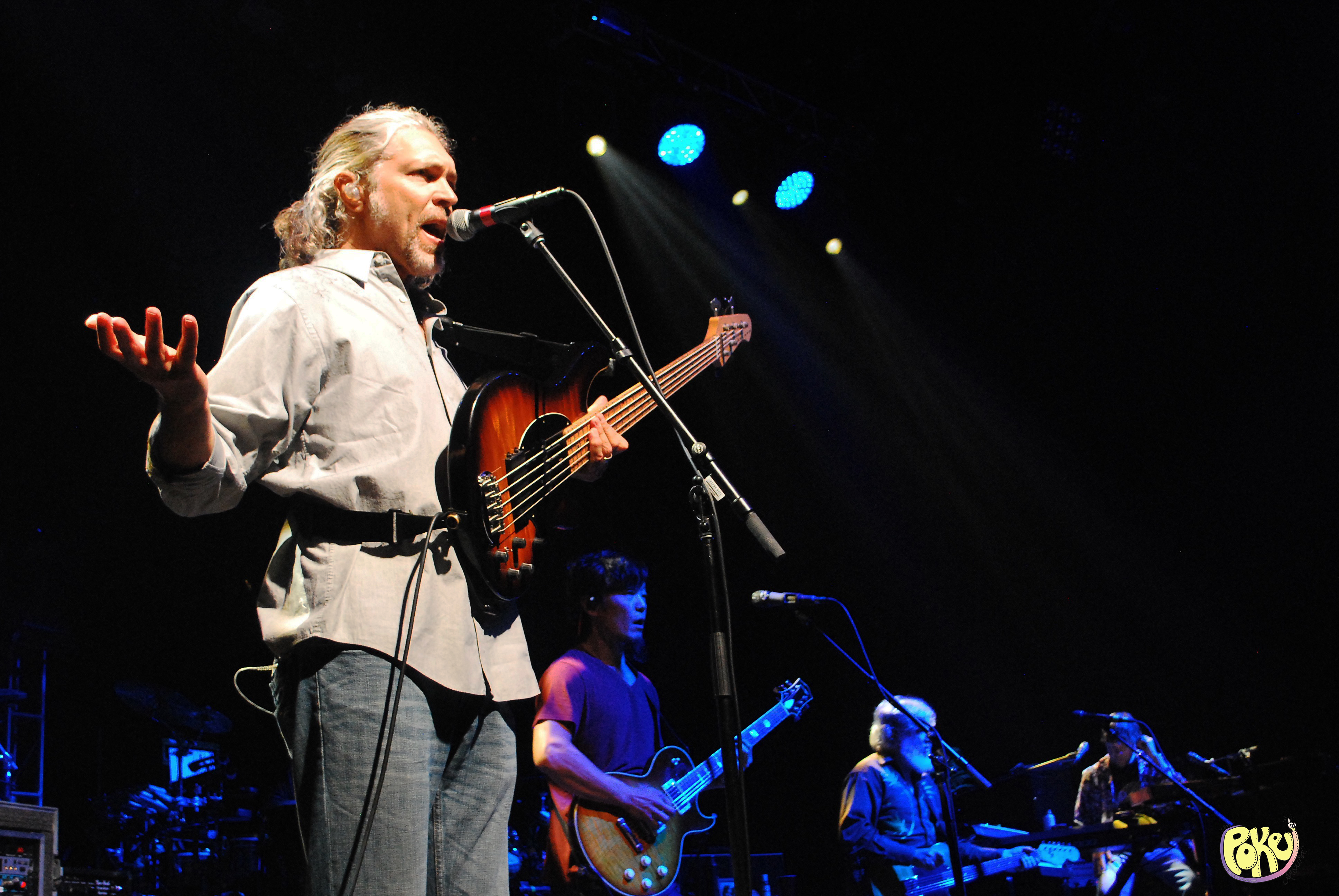 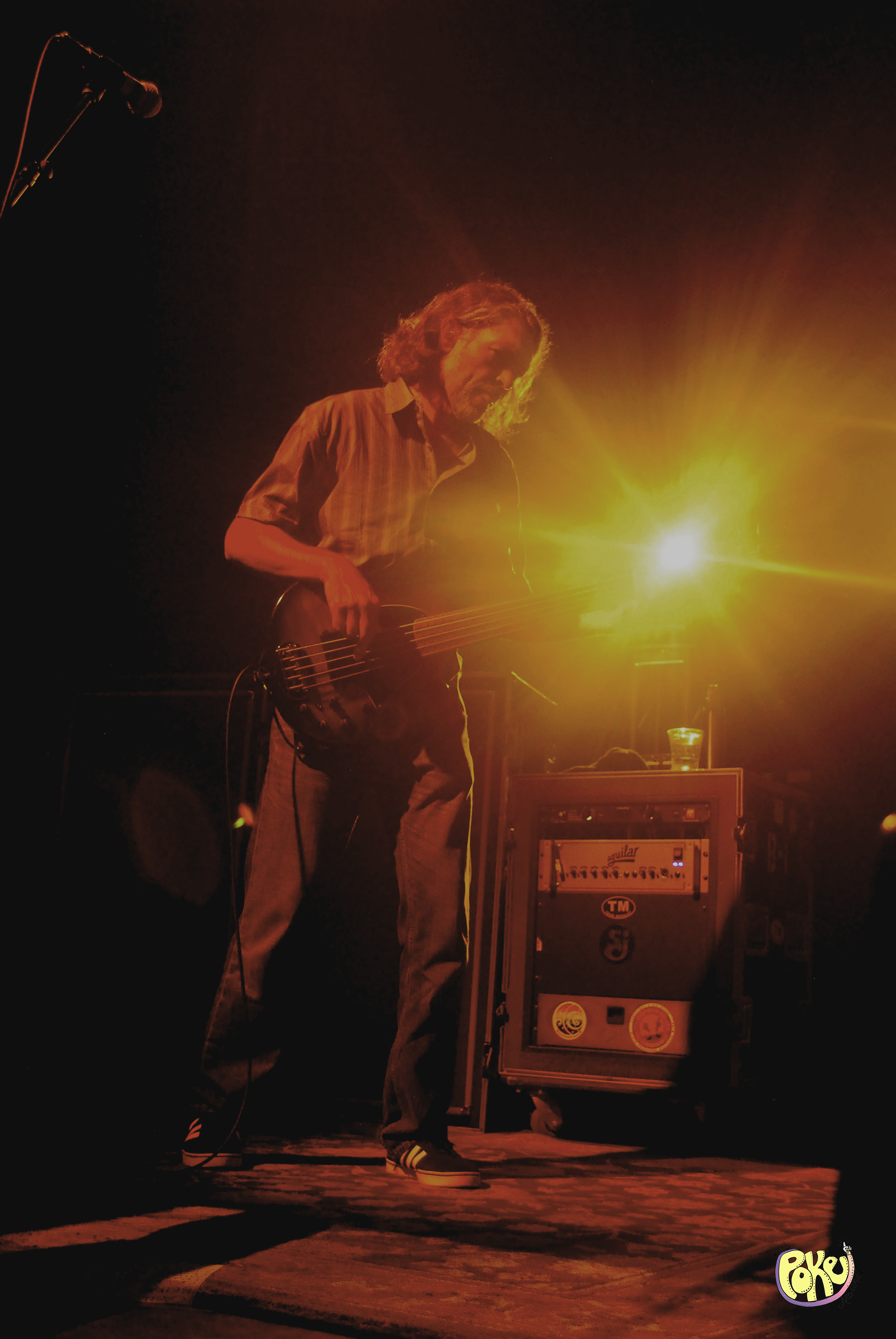 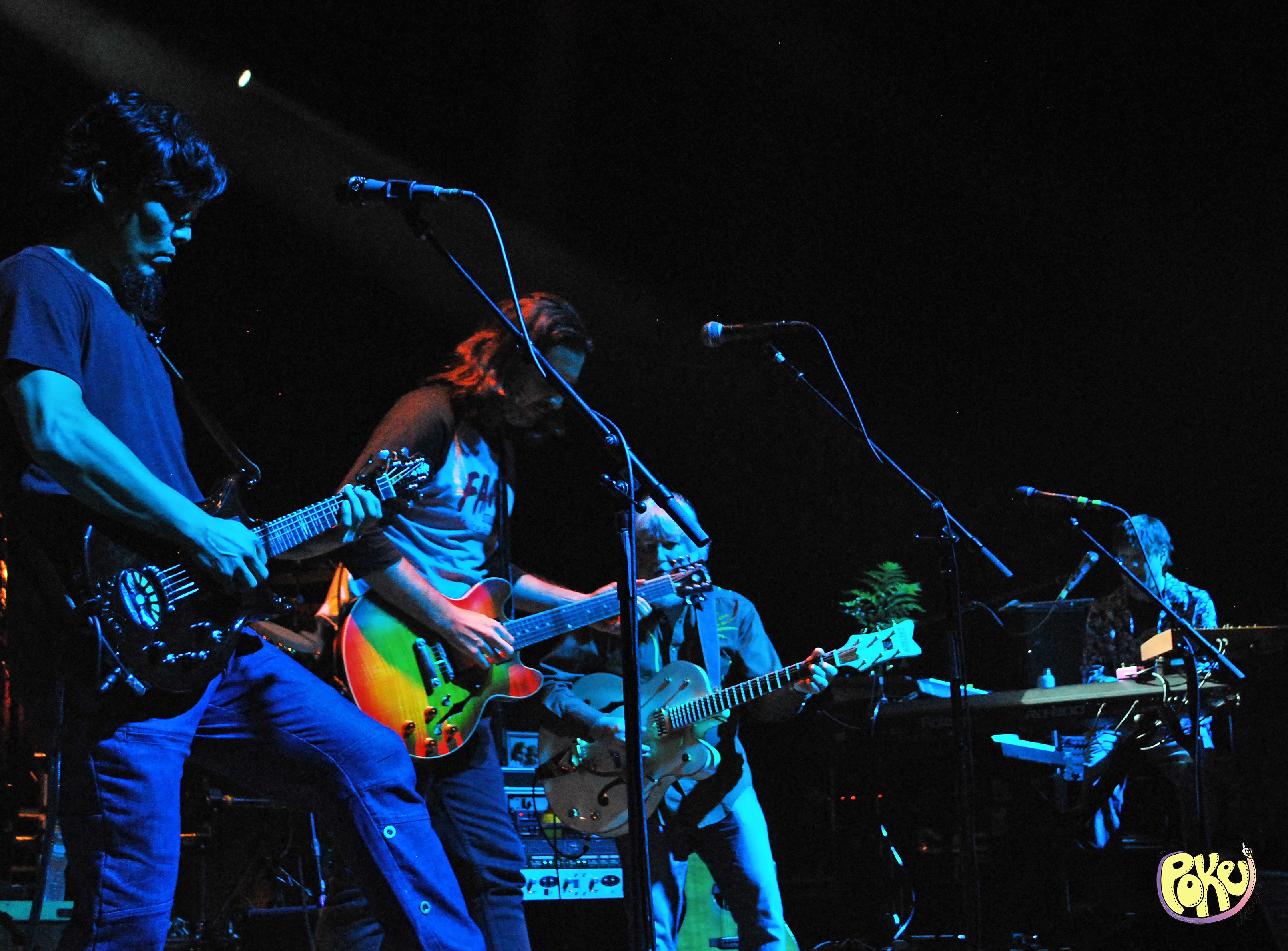 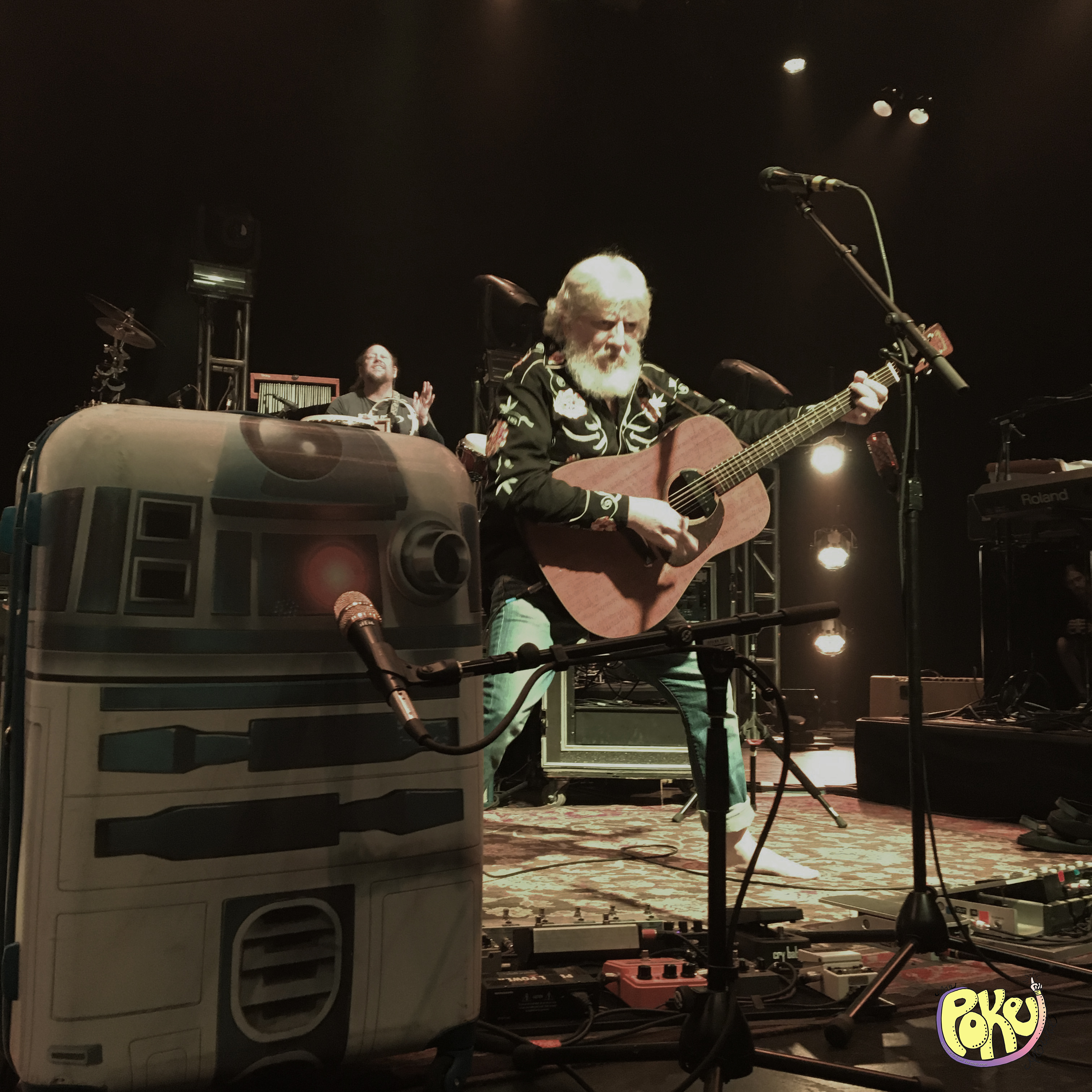 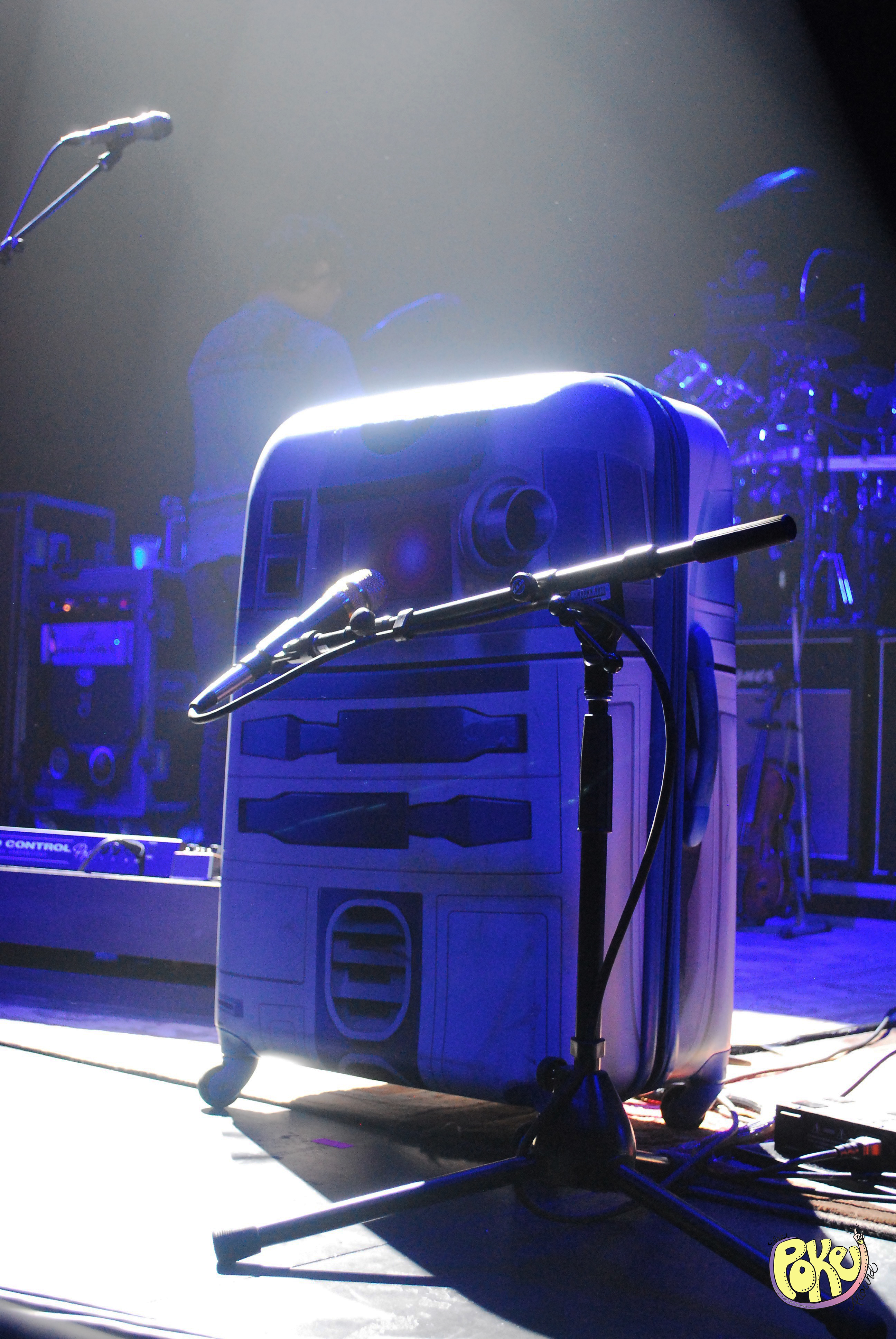 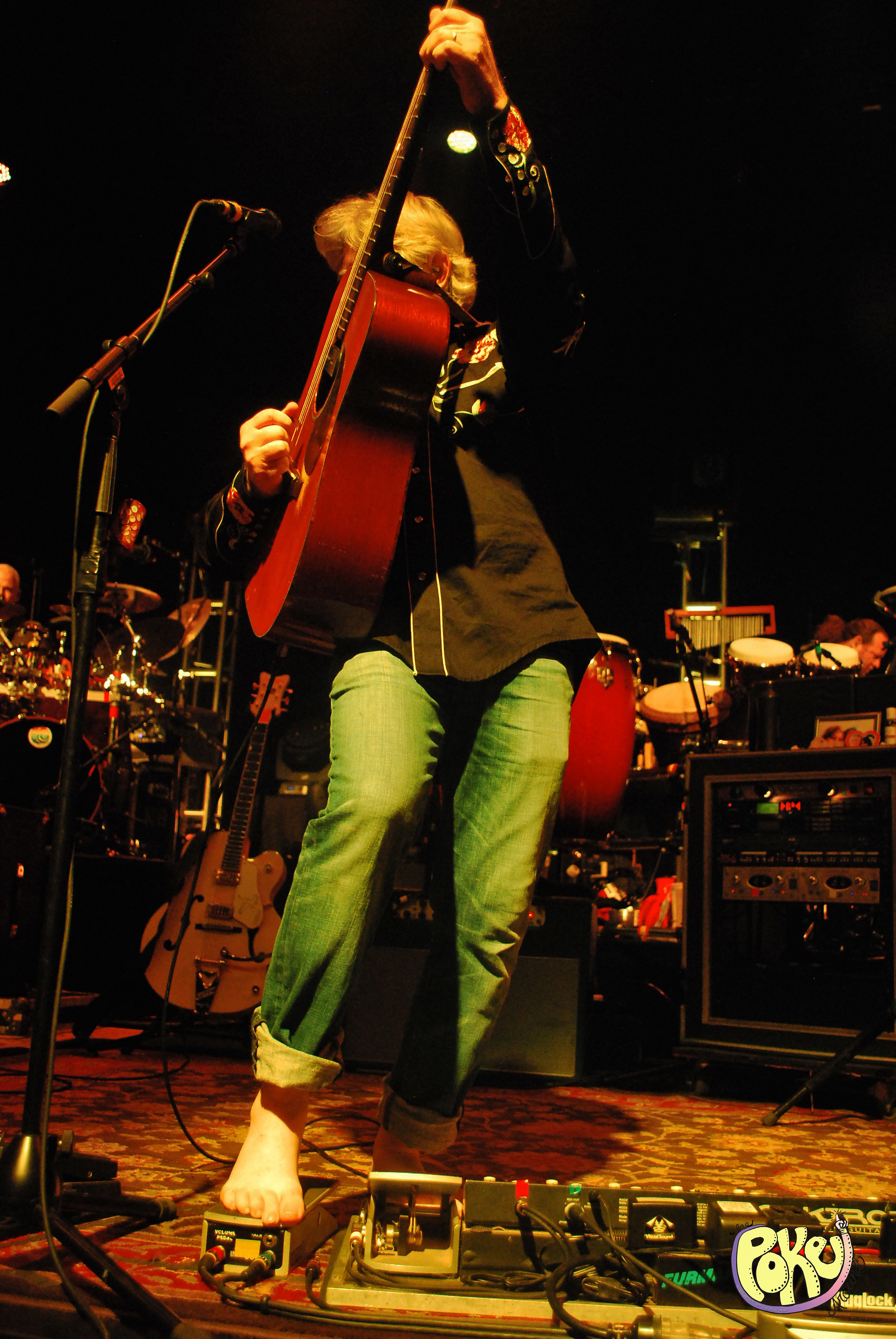 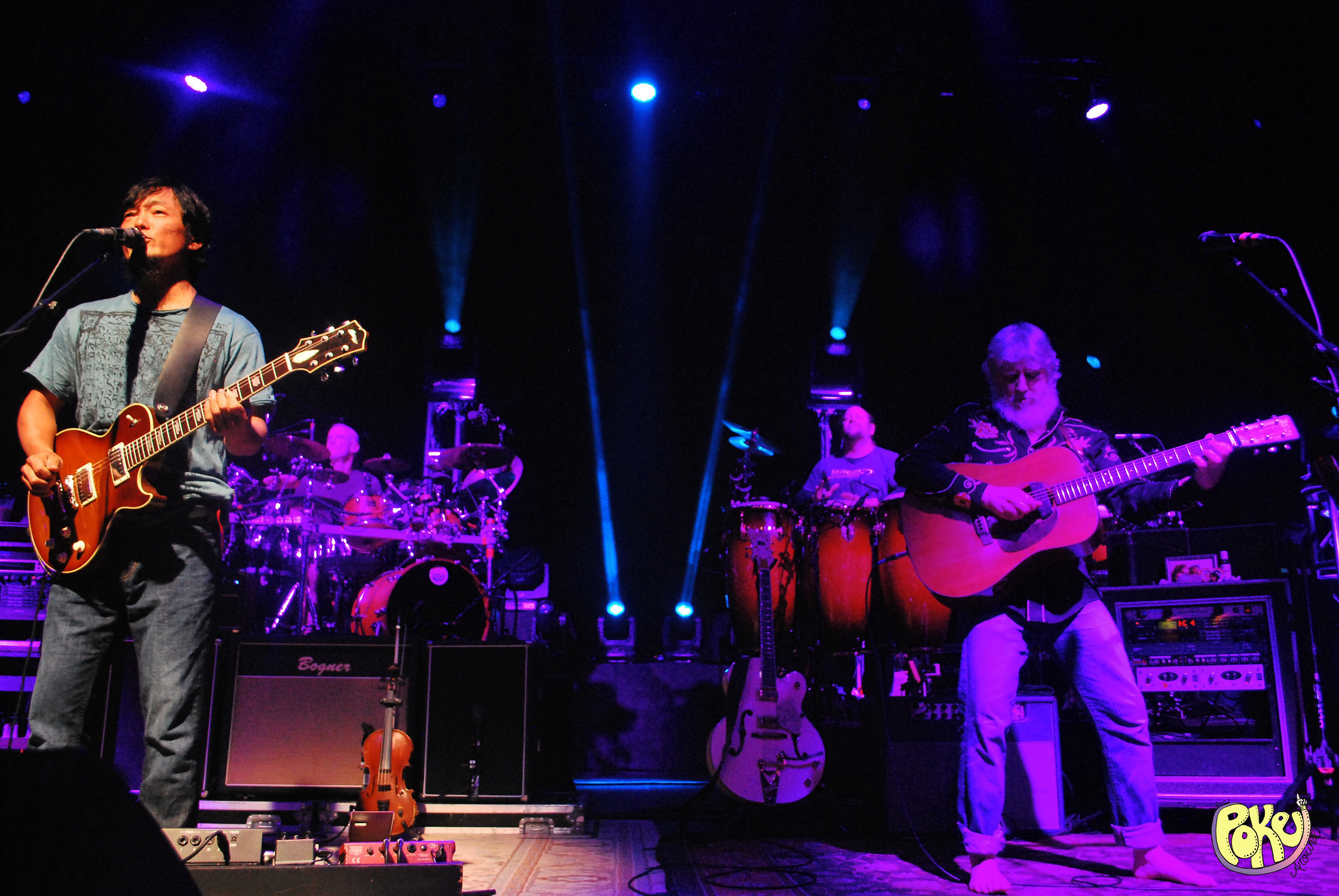 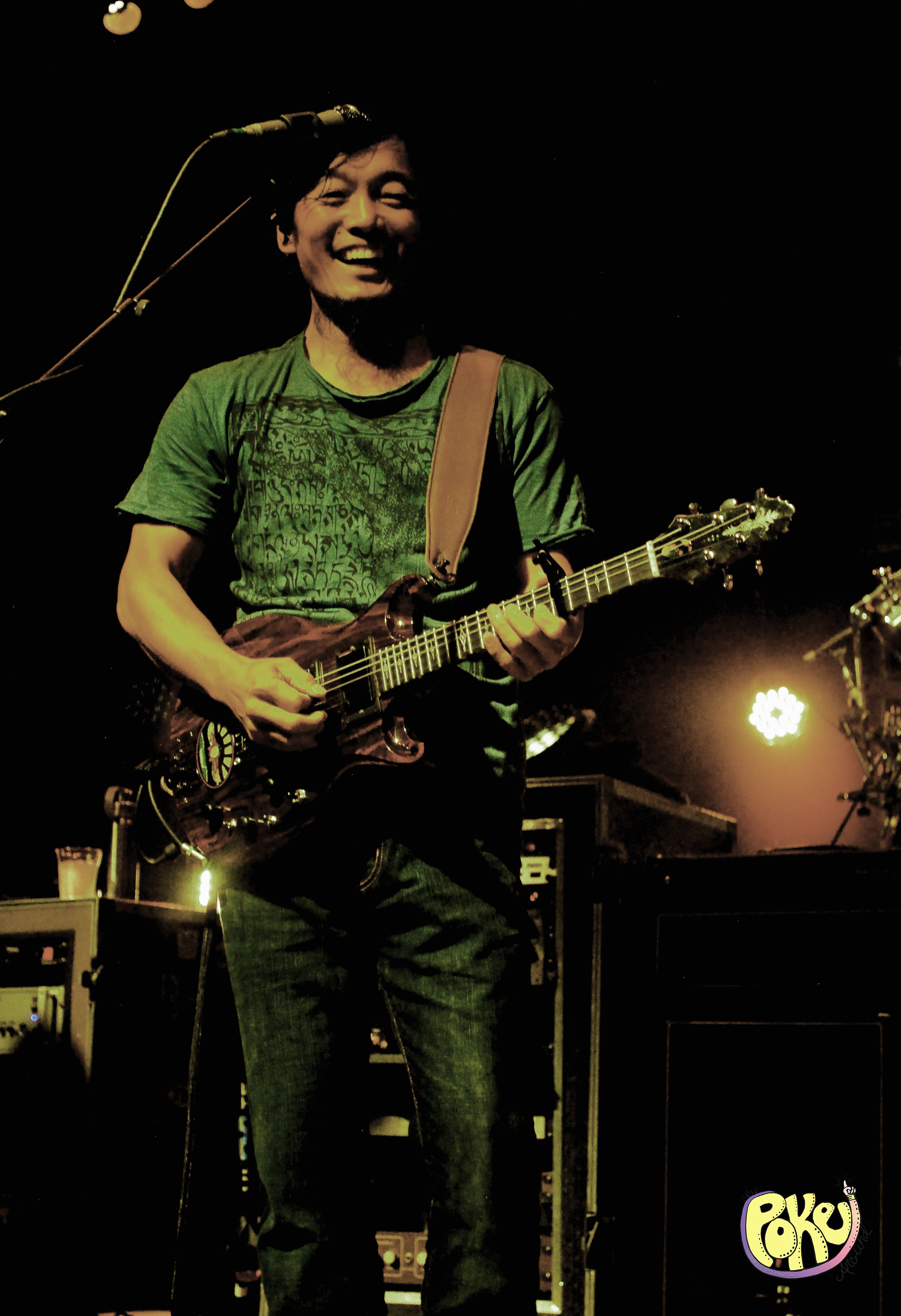