The String Cheese Incident finished their four-night run of Independence Incidents with an unforgettable final night in Atlanta. After promising to bring out something special for The Fourth of July, they enlisted the help of vocalist Rhonda Thomas and delivered two smoking sets filled with cheesy essentials and a few covers of beloved American classics.

The party got underway quickly with a “Valley of the Jig” opener followed by “Got What He Wanted”, which picked up steam into “Dudley’s Kitchen”. The Colorado sextet got deep into the groove of “Sometimes A River” before stretching out “Turn This Around” to include a little slice of The Doobie Brothers’ “Rockin’ Down The Highway”. “Smile” had the cheerful  cheeseheads spinning around to the delicate touch of Michael Kang’s violin bow. SCI invited Rhonda Thomas on stage to lend her powerful voice to “Signed, Sealed, Delivered (I’m Yours)”, which sent the crowded amphitheater into total hysteria as people got down and sung along to the Stevie Wonder staple. Thomas came back out with the band to start the second set with the new tune “Believe” from the SCI Sound Lab before Michael Travis and Jason Haan switched kits for an exuberant “Sweet Spot”. Next up was an unexpected cover of “Funky Duck” by the red-hot funk quartet out of Michigan known as Vulfpeck. The high-spirited crowd absolutely ate it up and energy was soaring as Cheese kept moving into “Farther” and then “Howard”, which they had been sneakily teasing for the past couple of nights. Declaring that “We’re creating our own brand of patriotism,” Bill Nershi and his cohorts certainly followed through with a memorable sequence of “Outside and Inside” into The Allman Brothers’ tribute “Hot’Lanta” to the delight of the hometown crowd, and then finally gave way to a euphoric “Let’s Go Outside” to end the set. The grand finale of the epic weekend was the cherished “Black Clouds” and a glorious “America The Beautiful”, which featured heart-stirring vocals from Rhonda Thomas and extraordinary execution by Hollingsworth on the keys. Set One: Valley of the Jig, Got What He Wanted > Dudley’s Kitchen, Sometimes A River, Turn This Around > Smile, Signed Sealed Delivered (I’m Yours)* 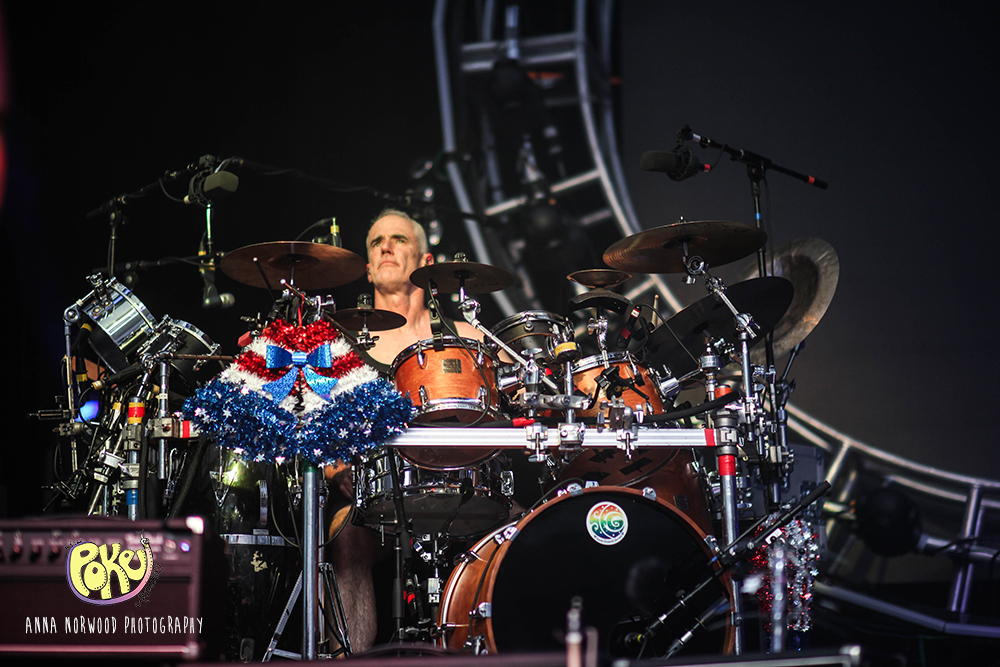 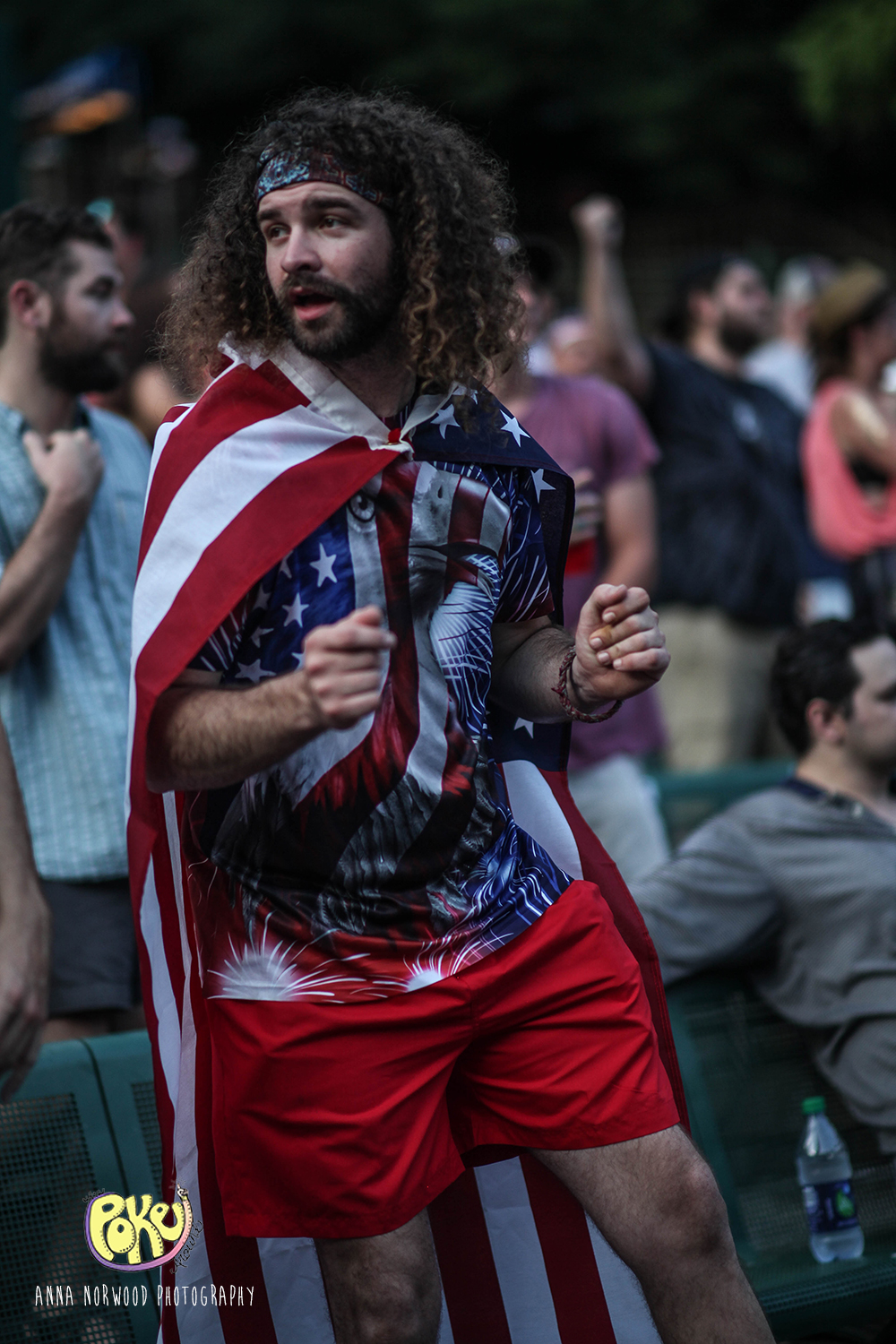 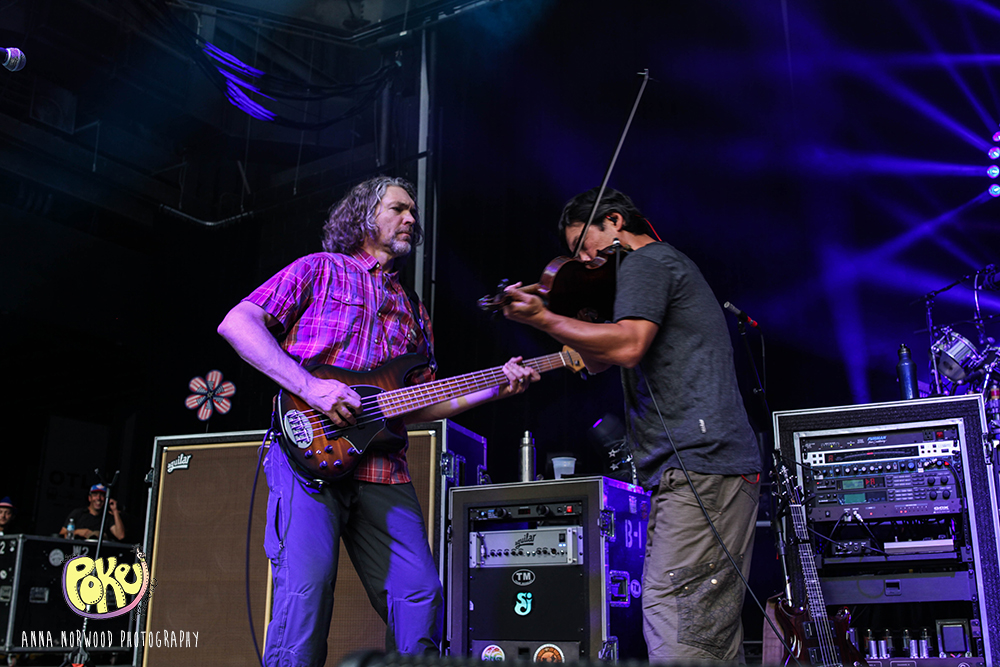 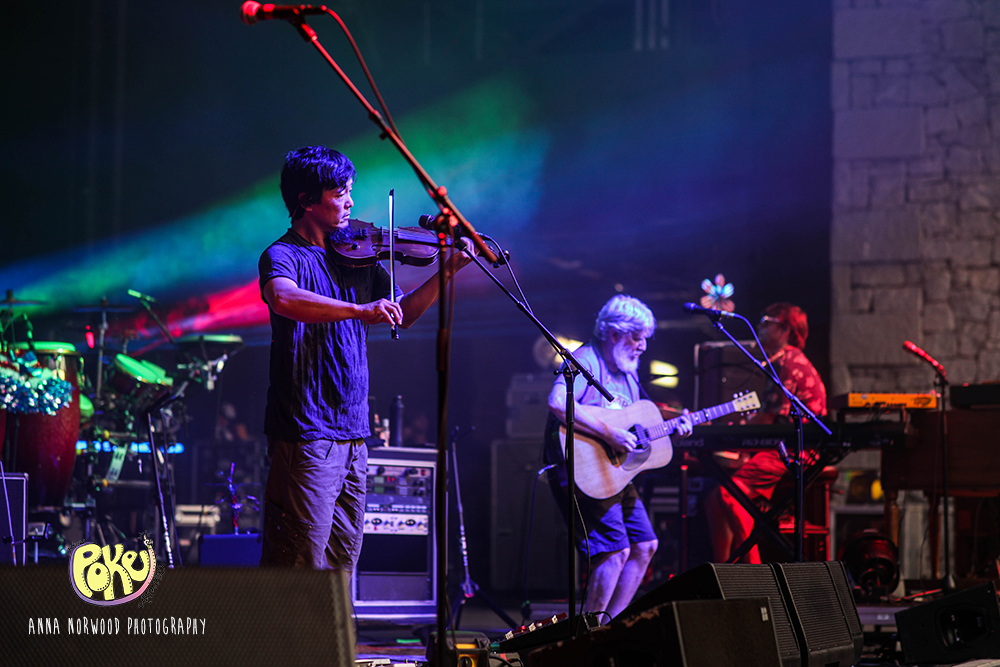 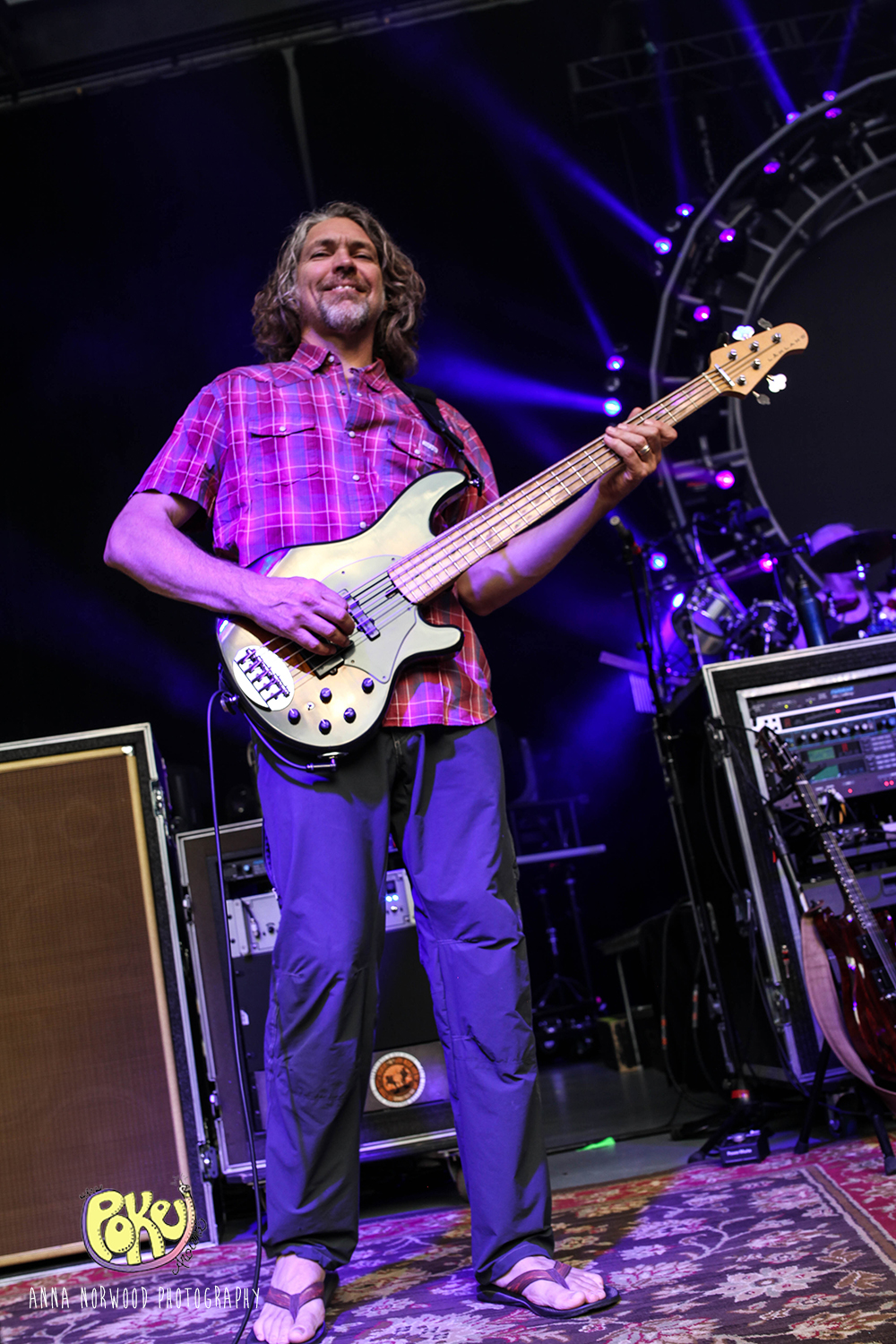 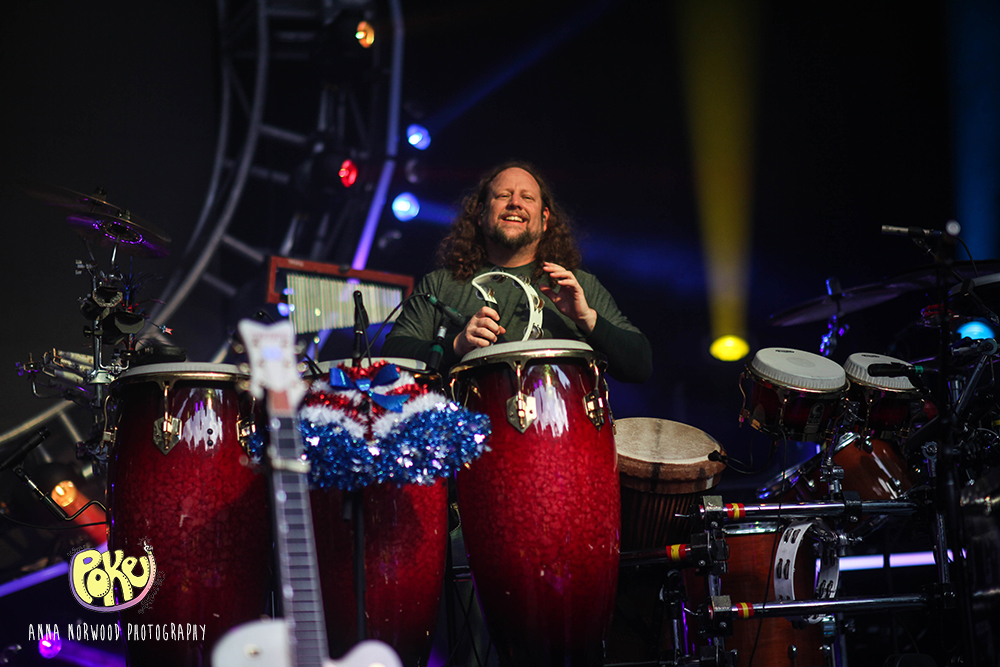