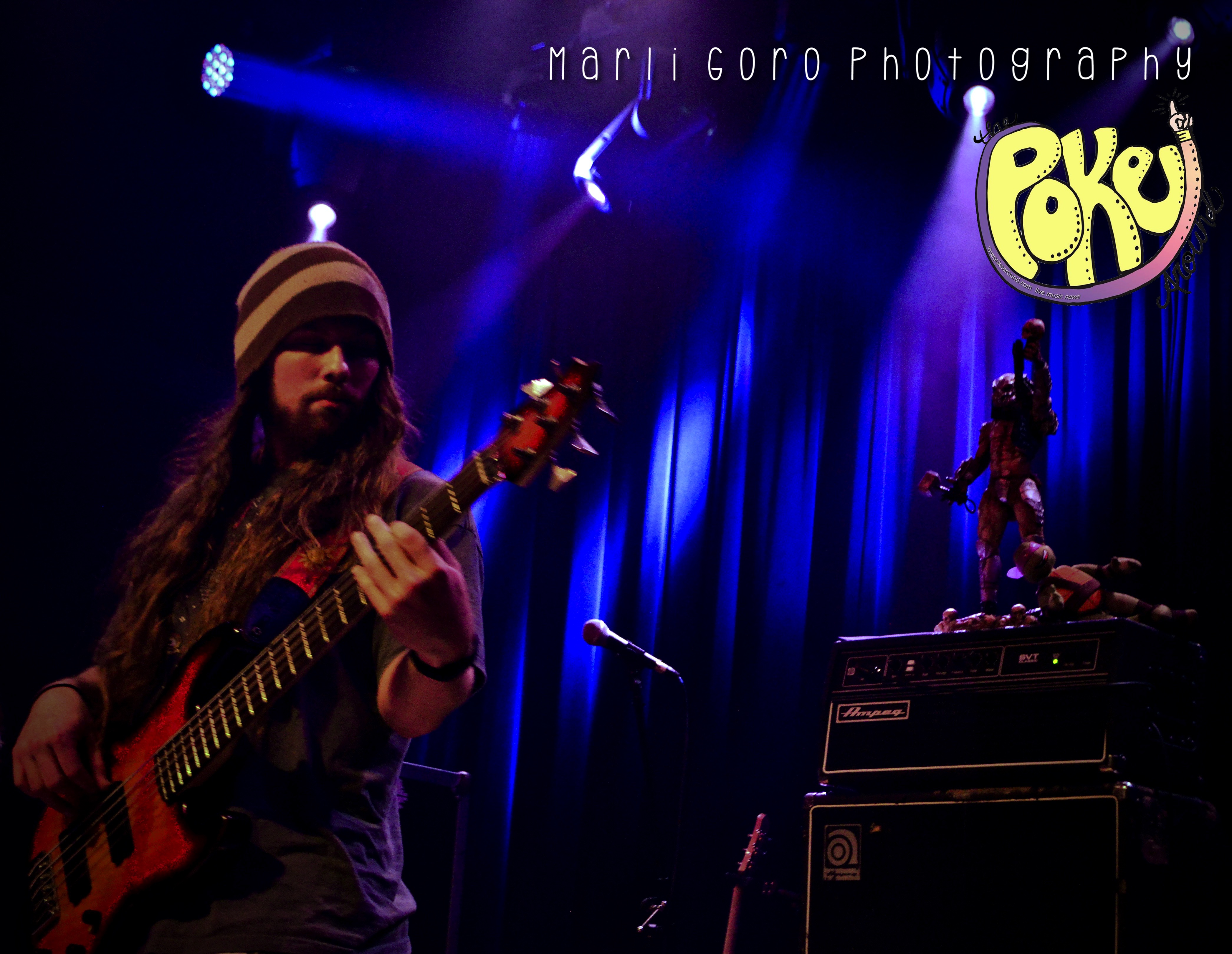 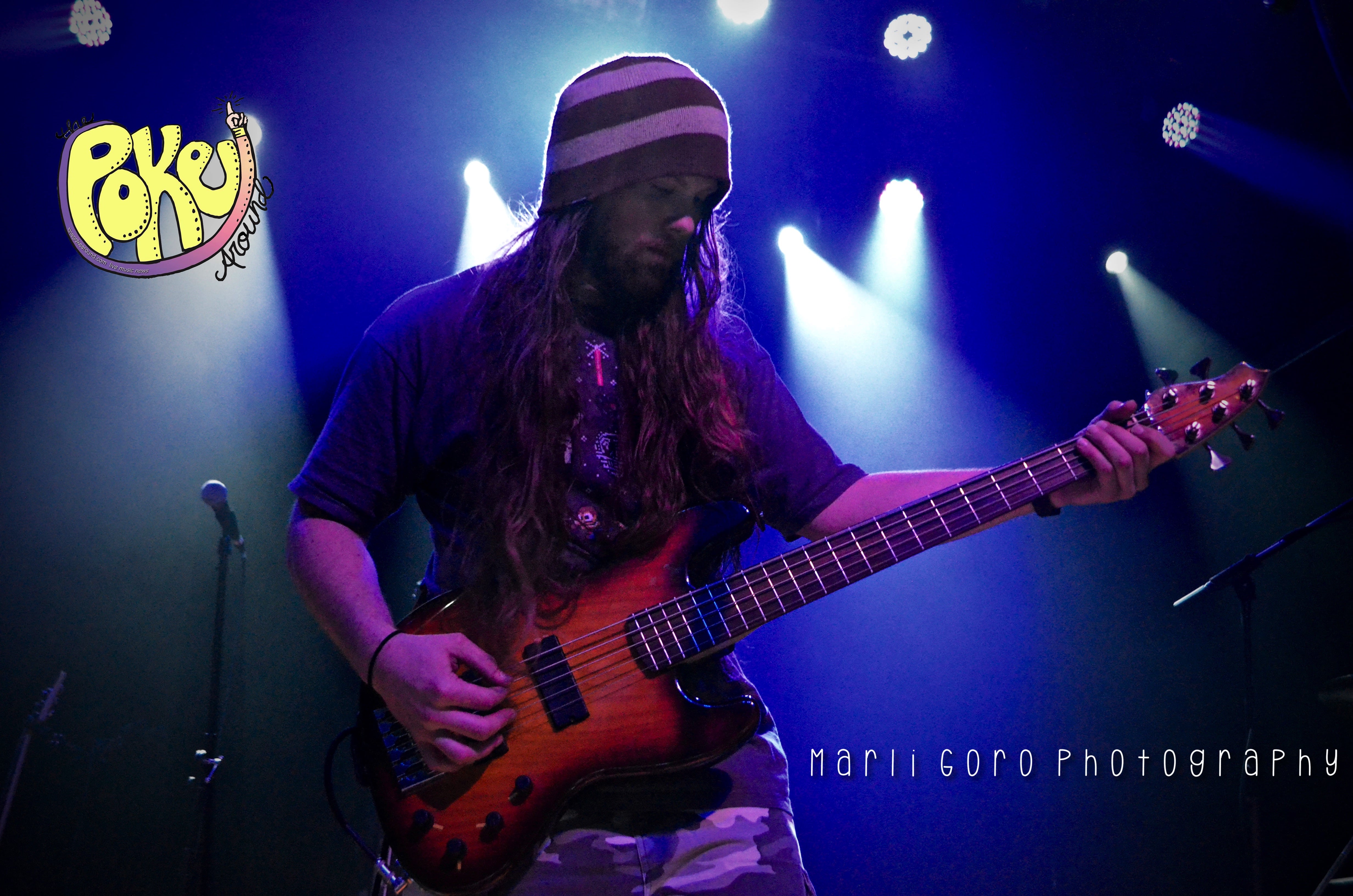 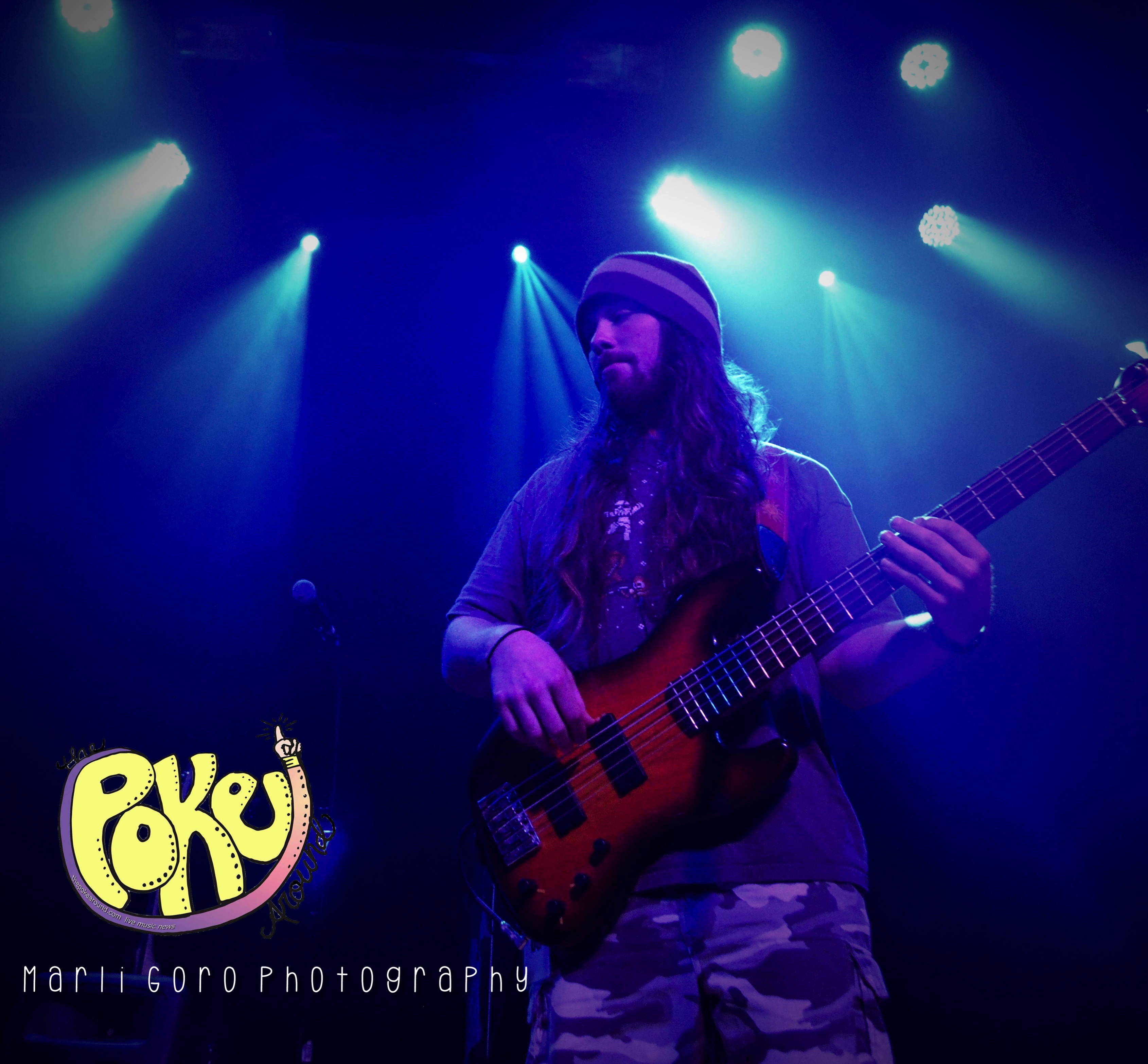 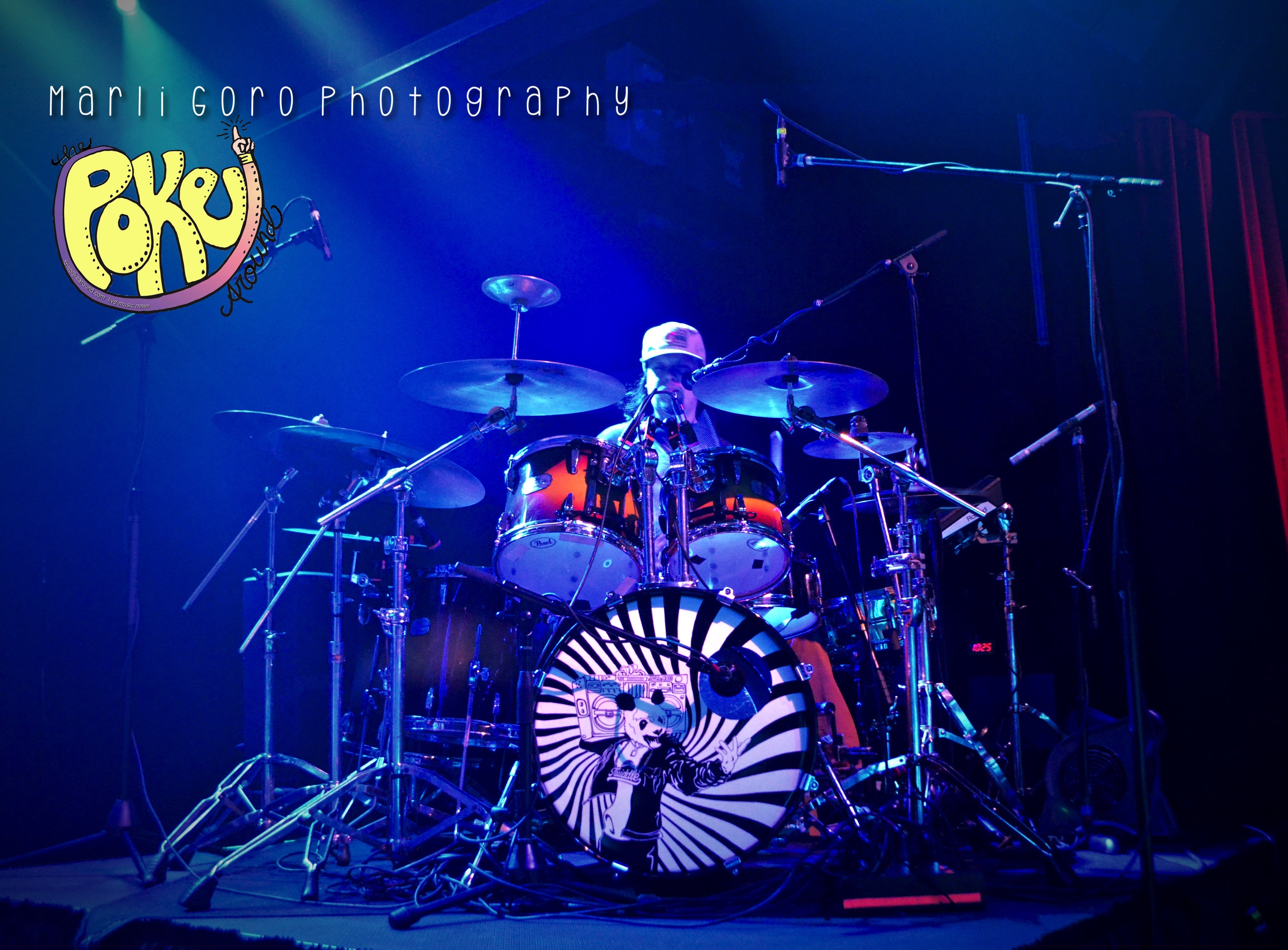 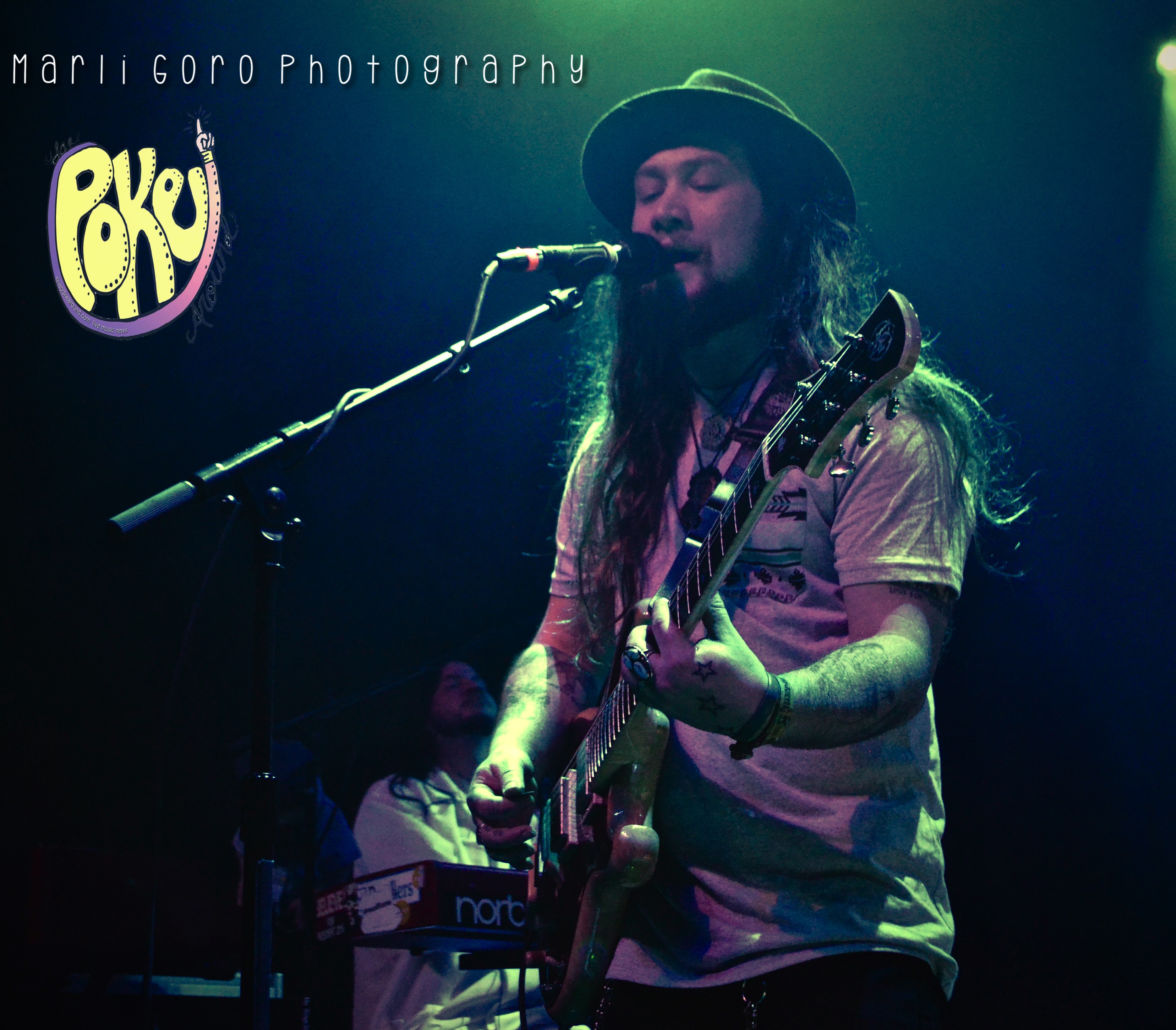 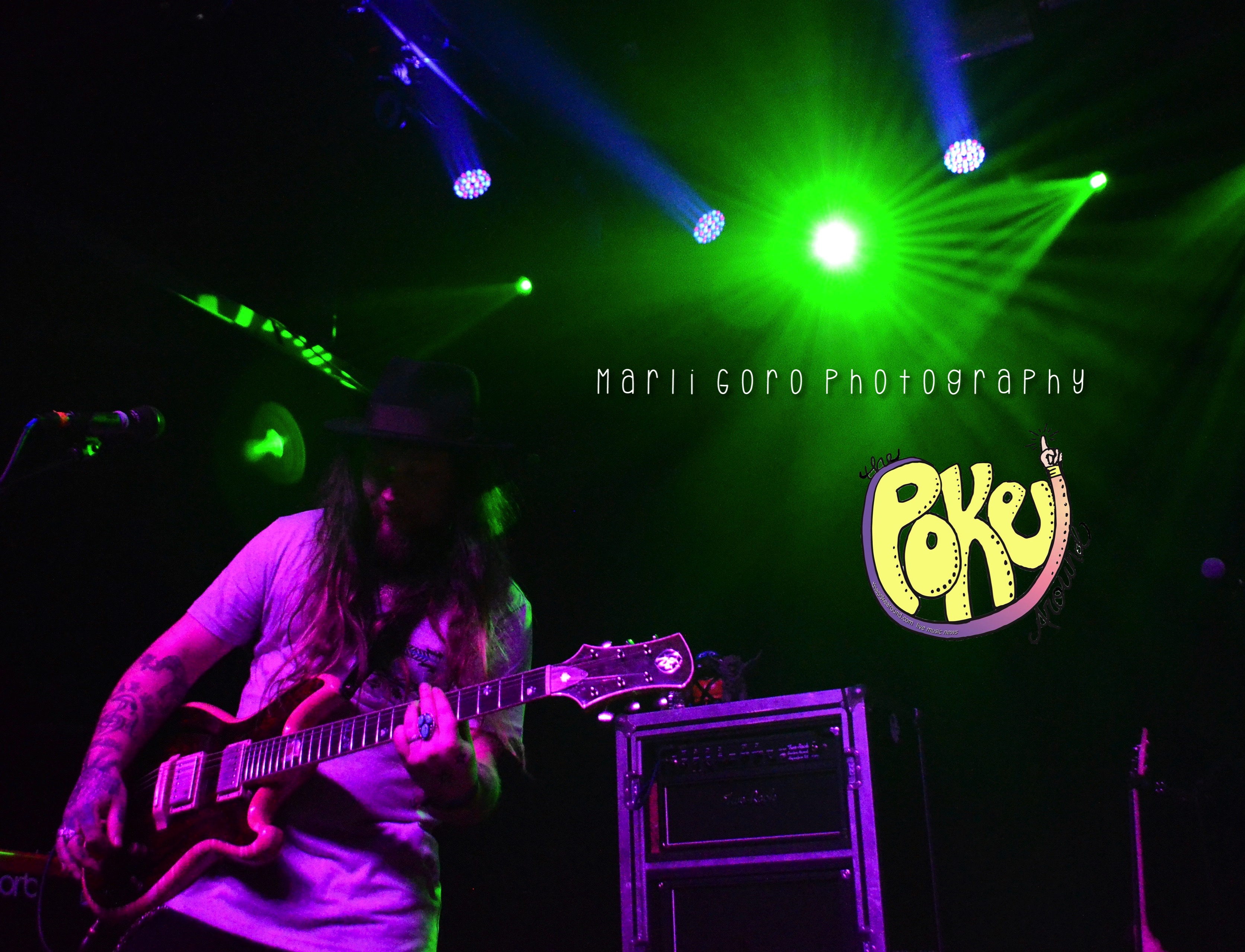 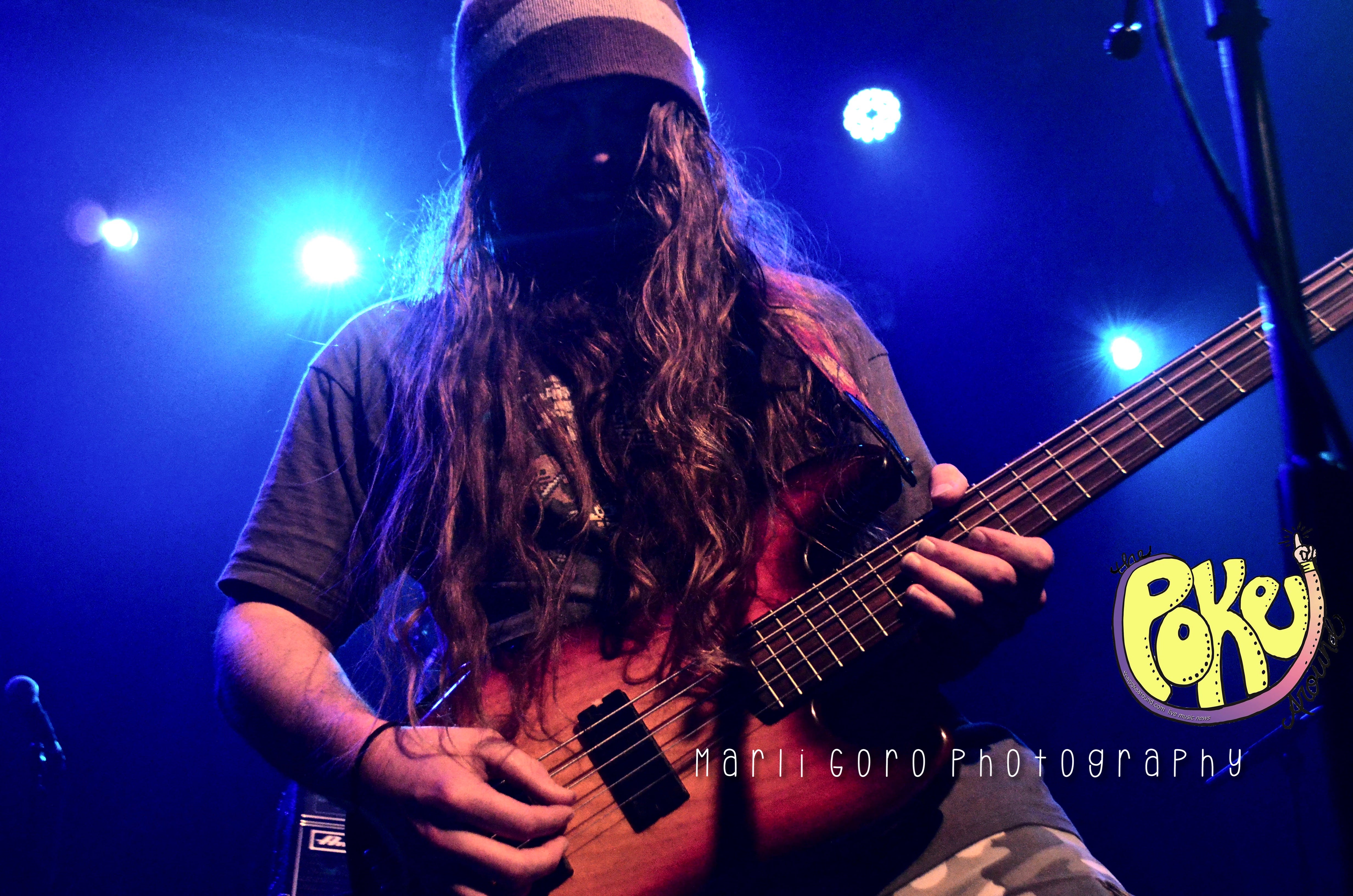 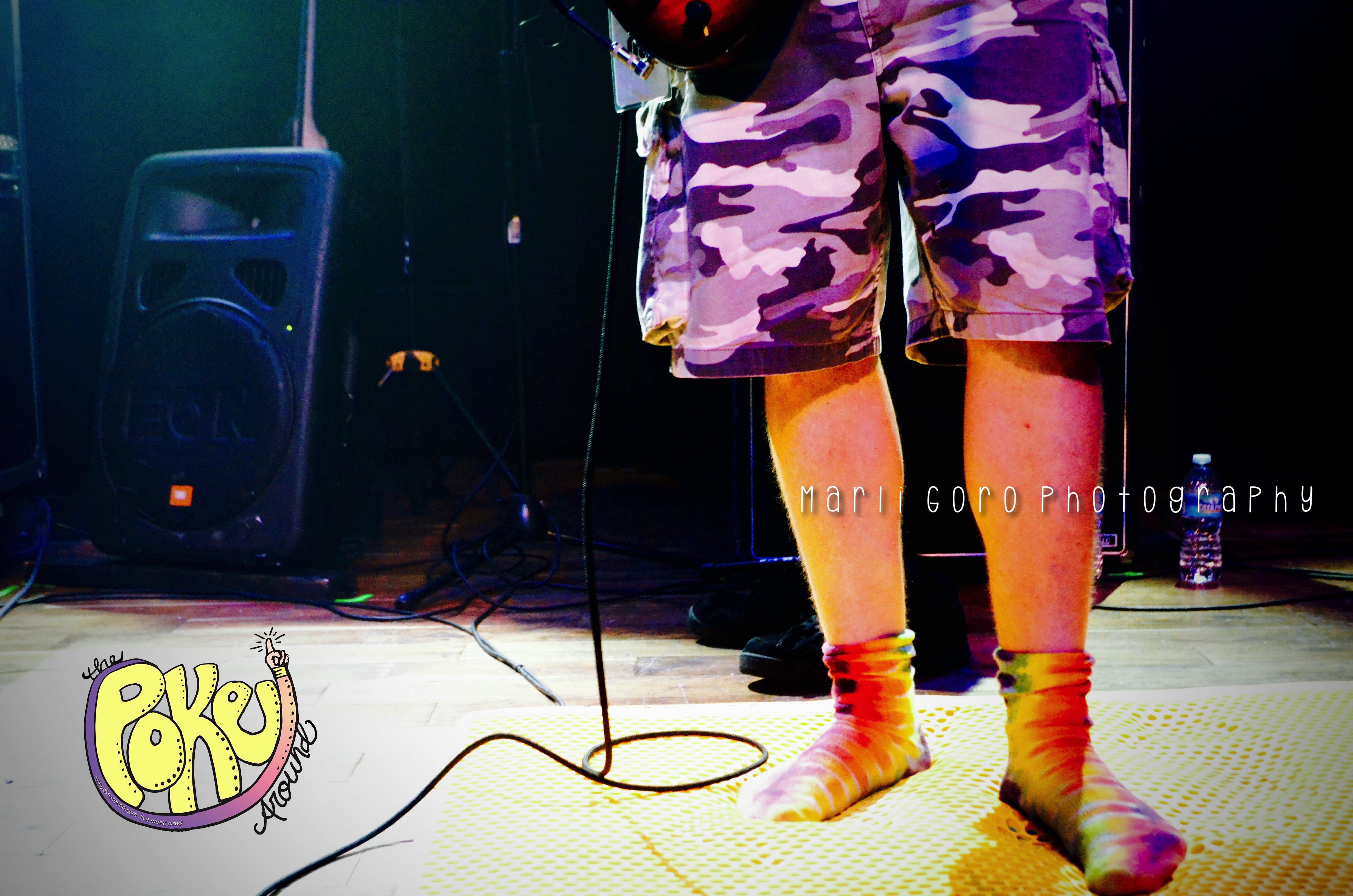 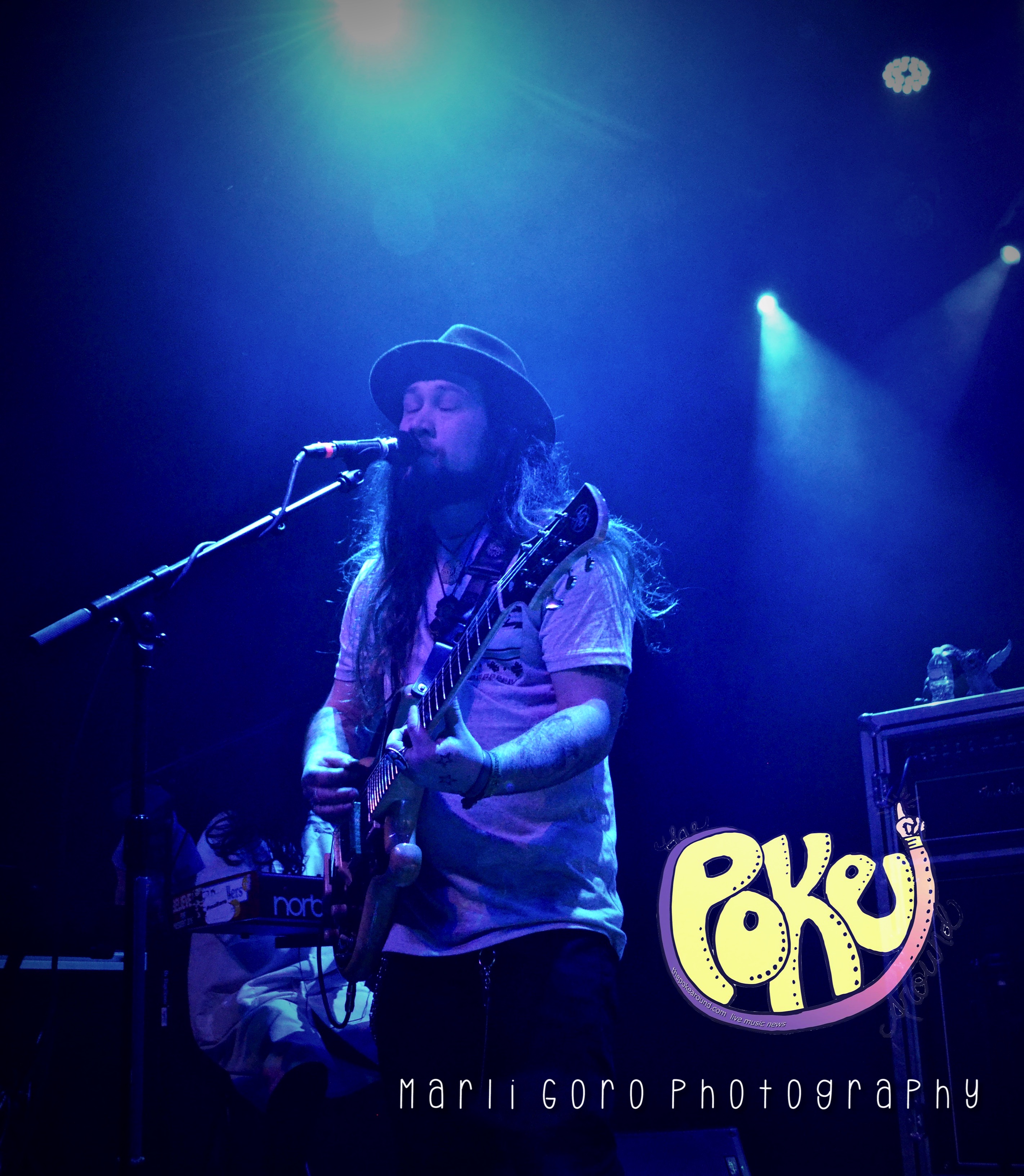 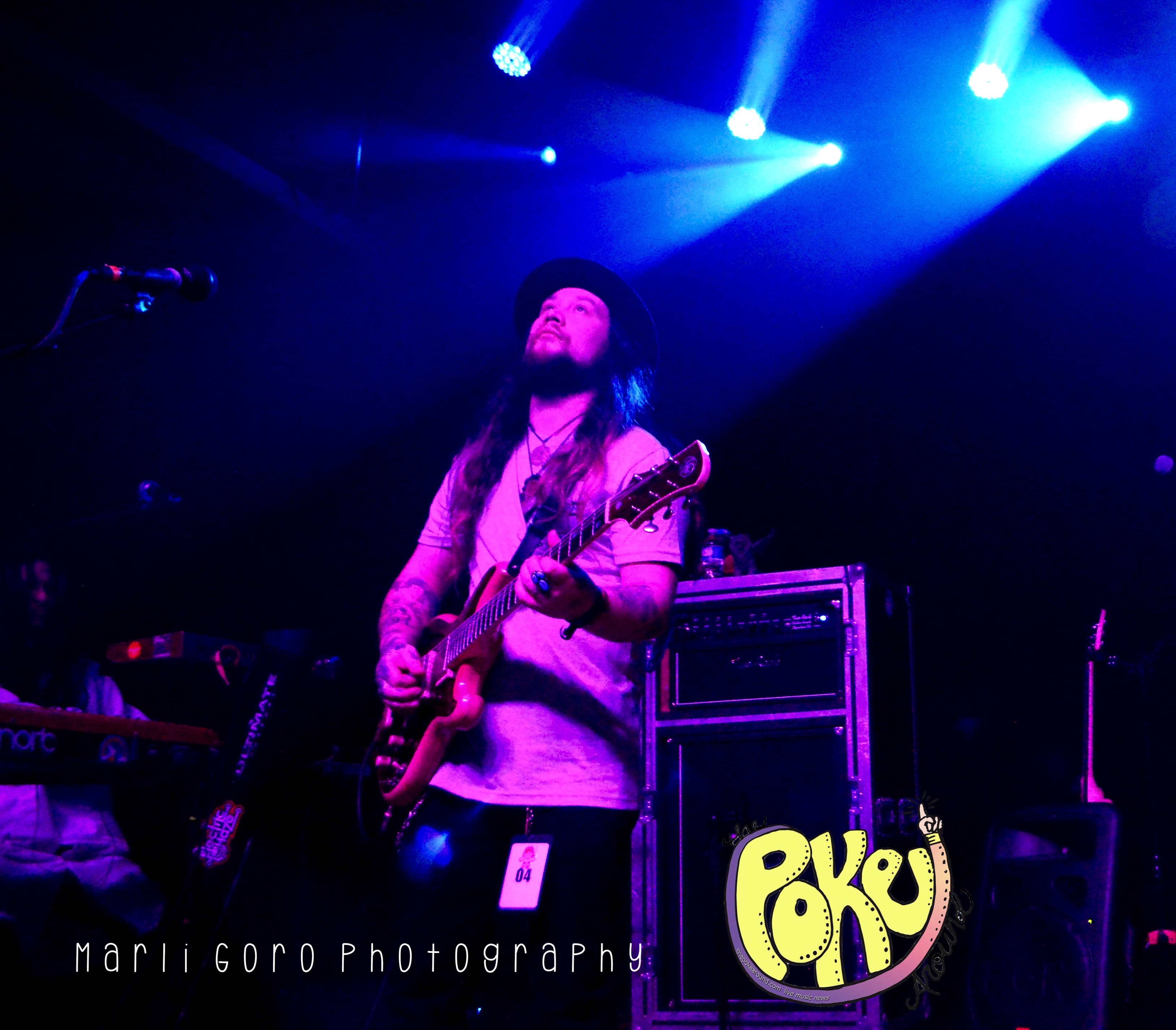 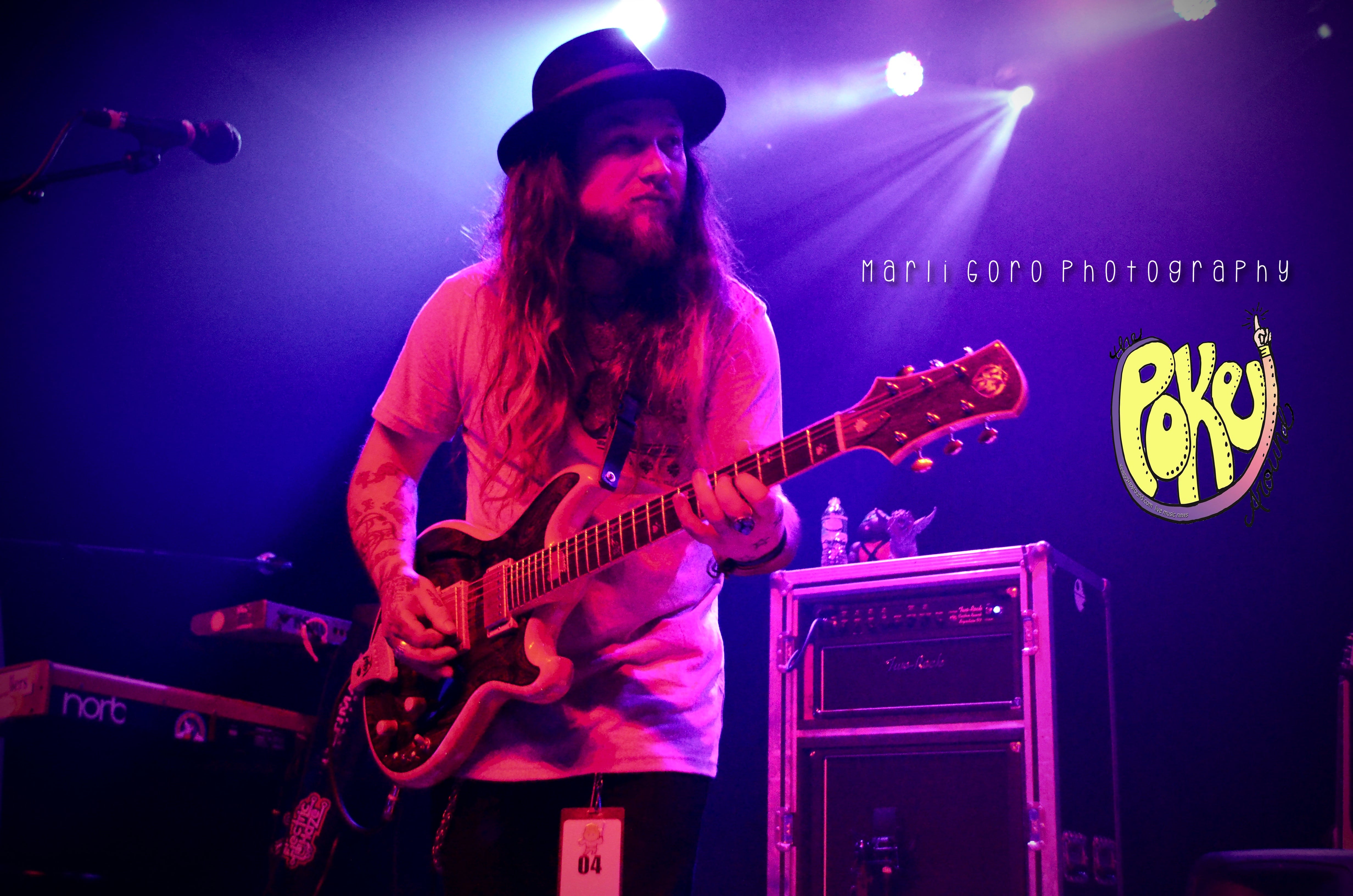 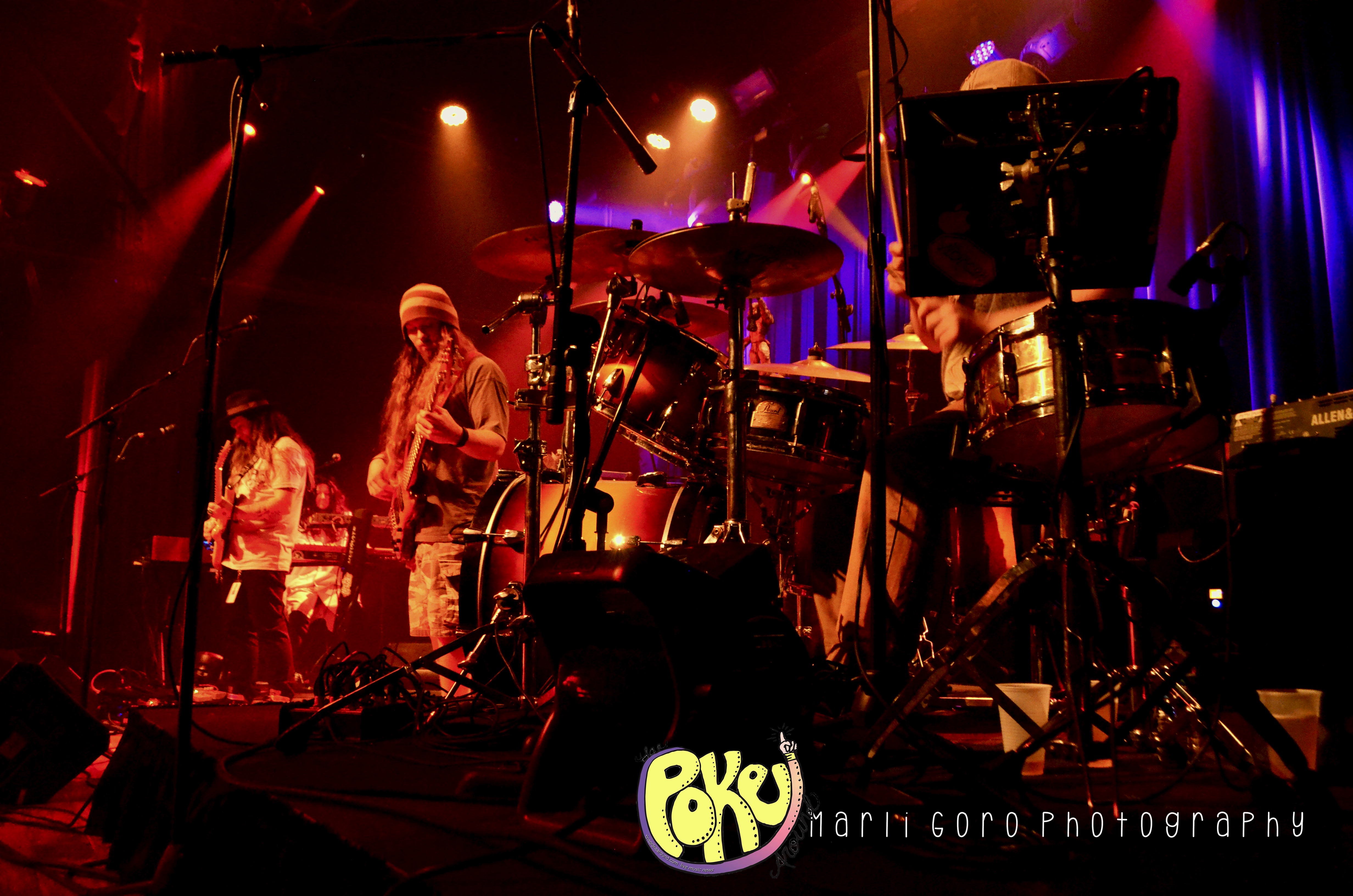 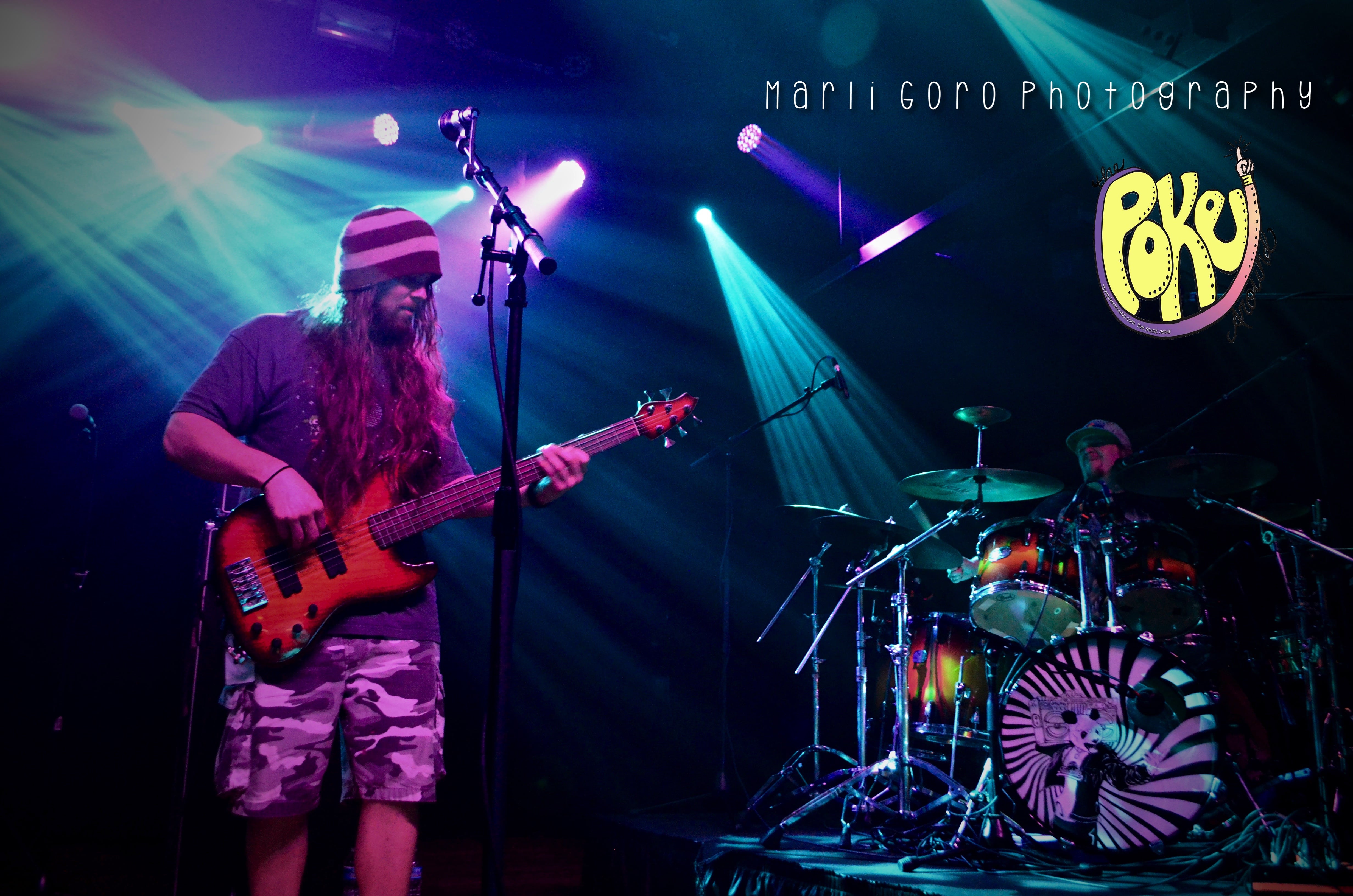 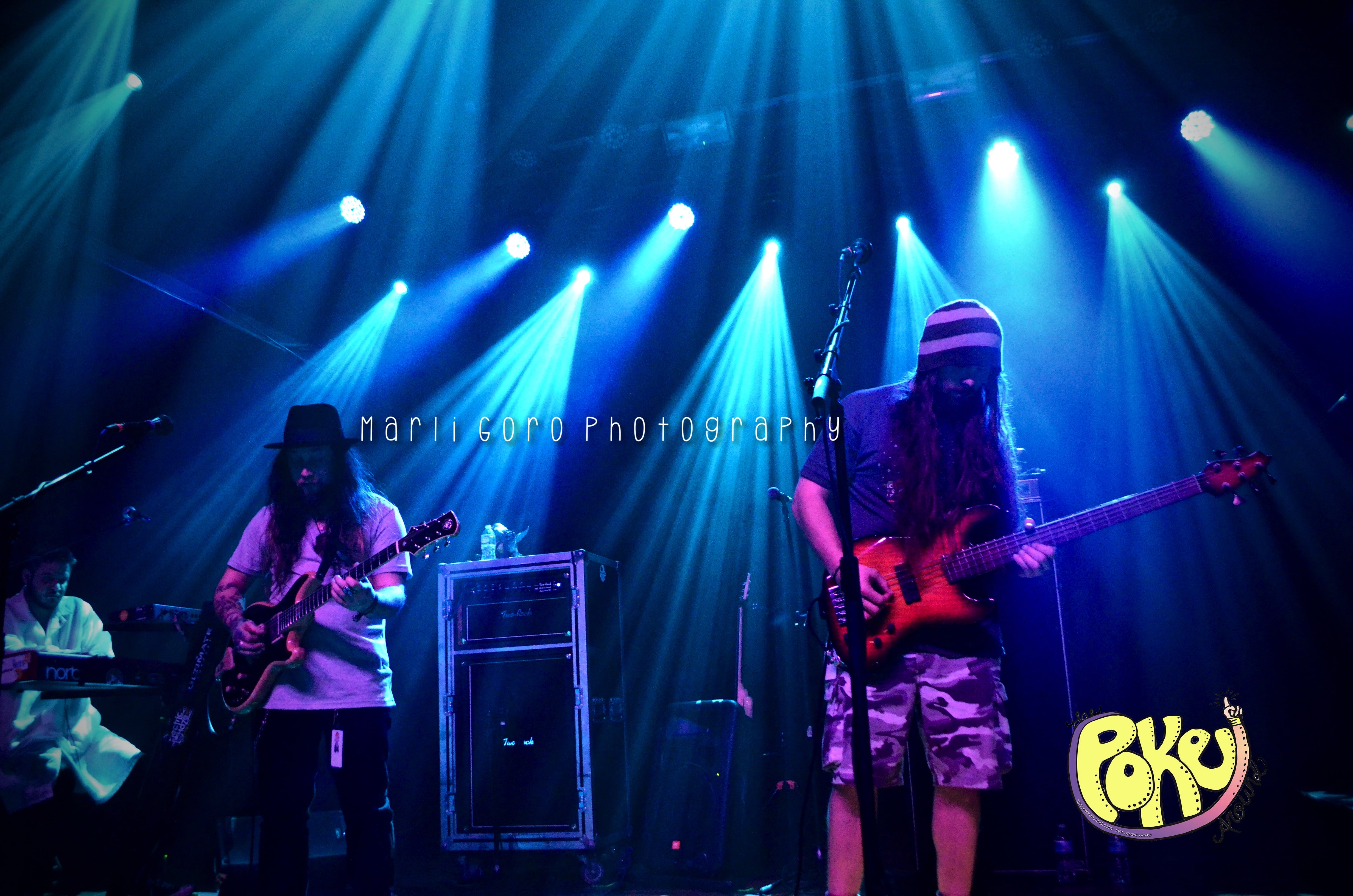 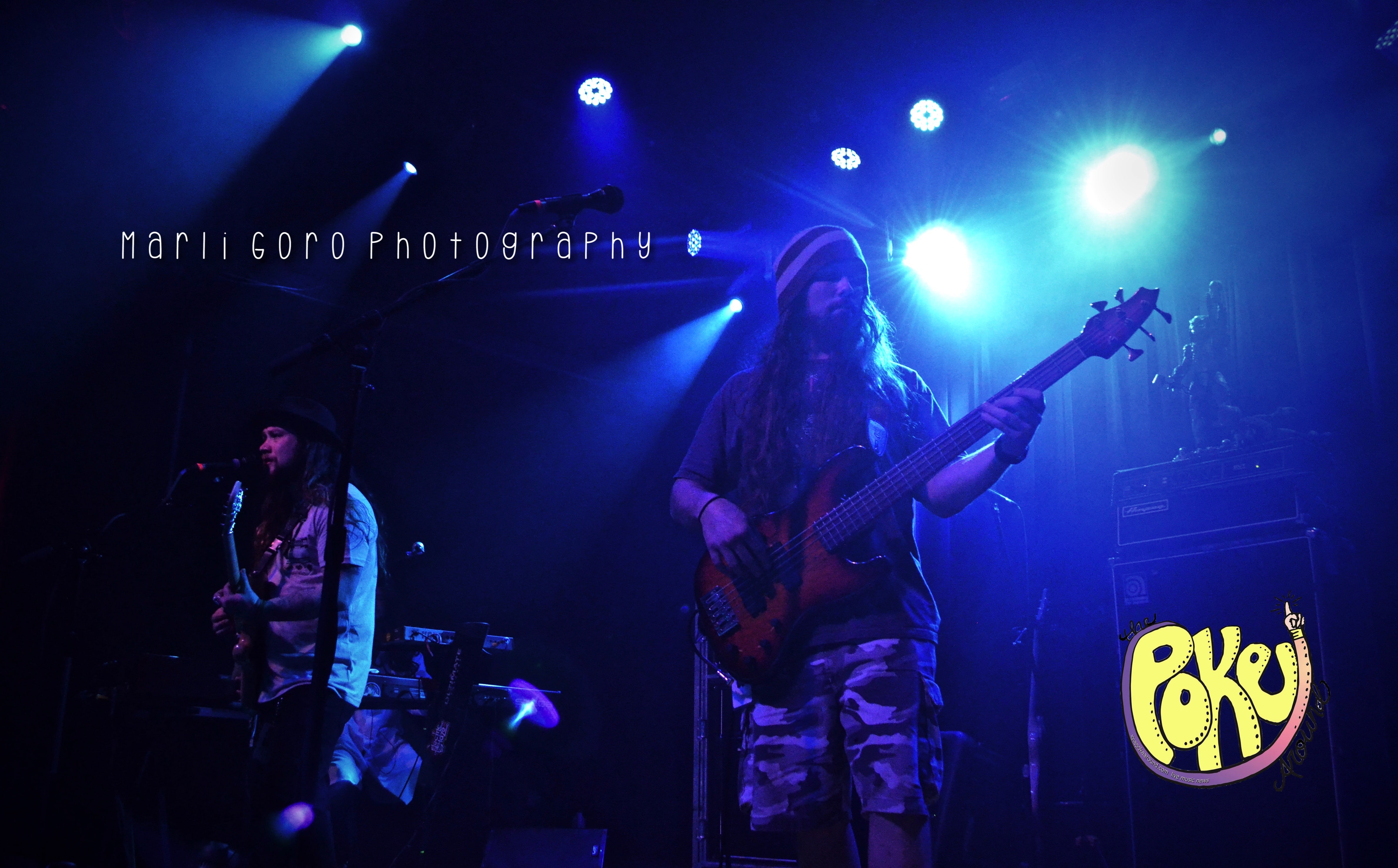 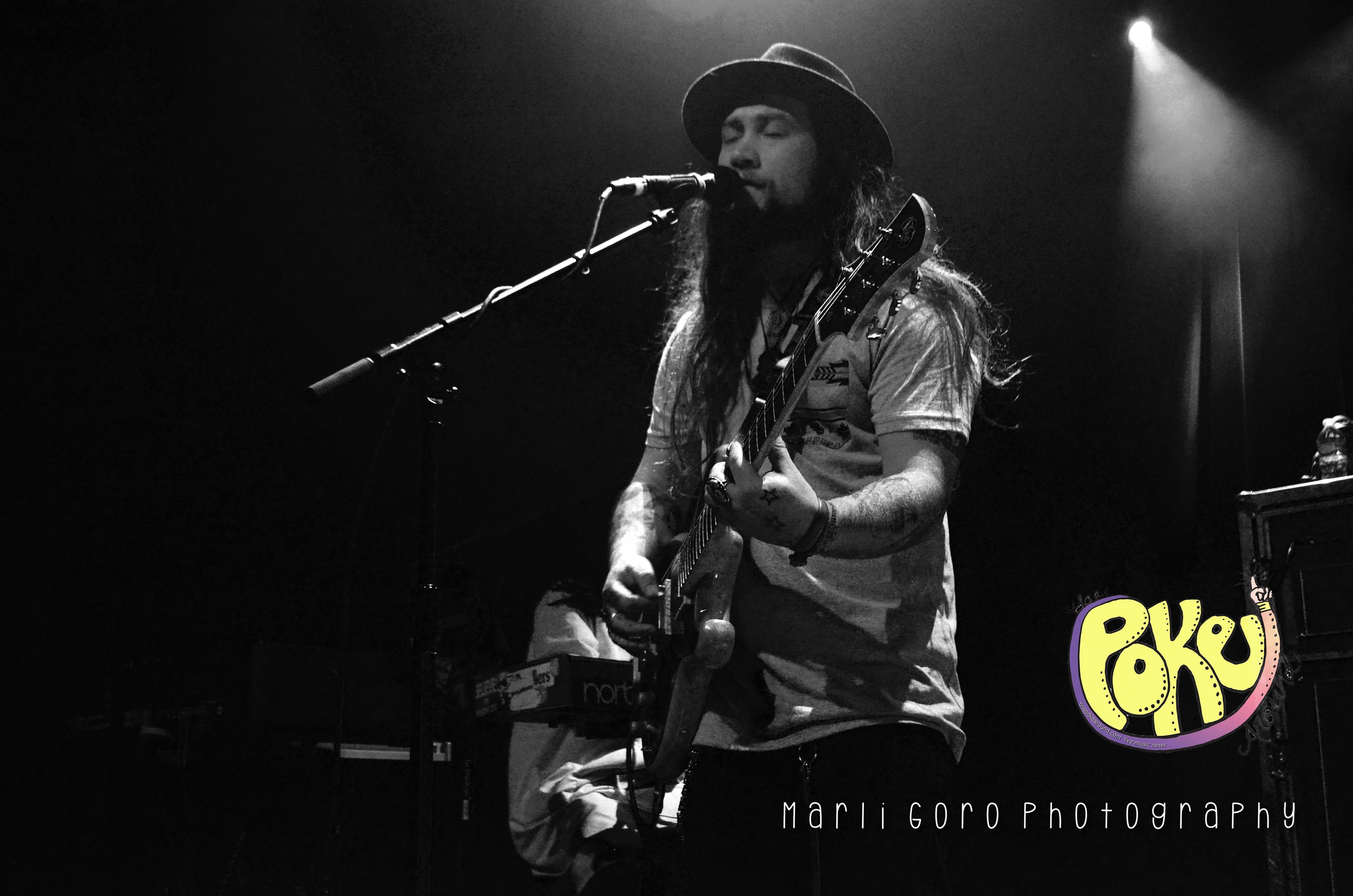 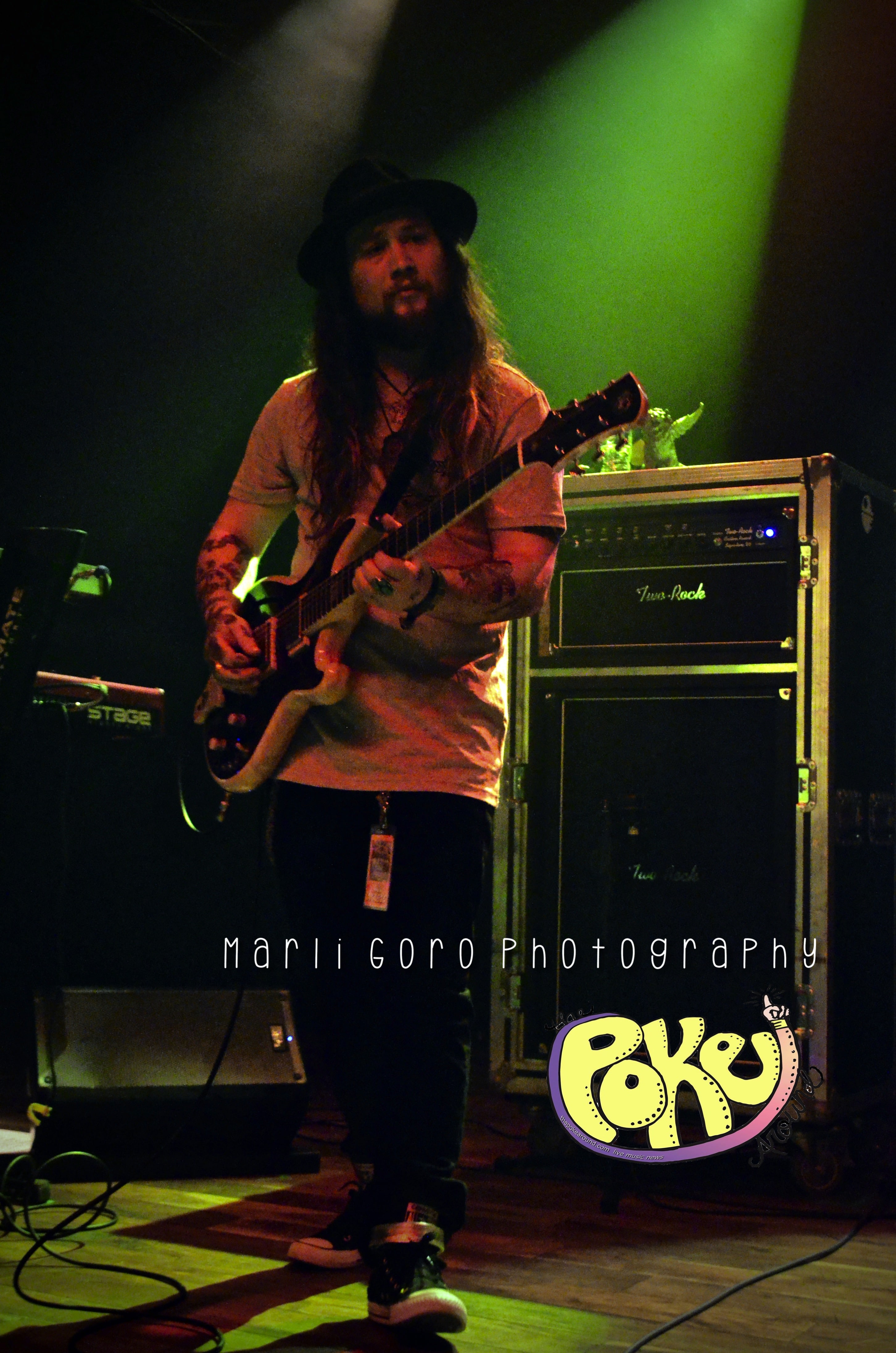 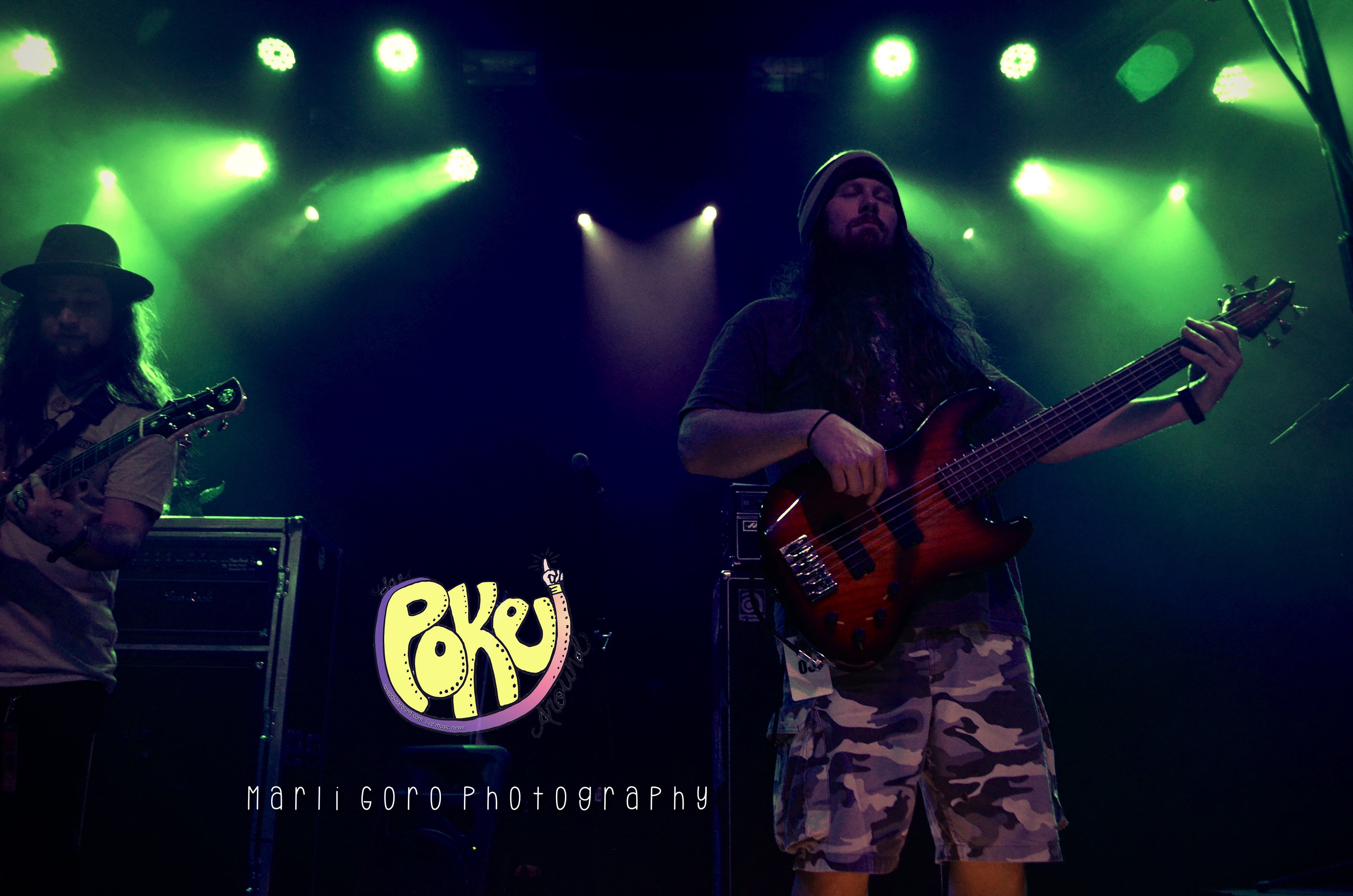 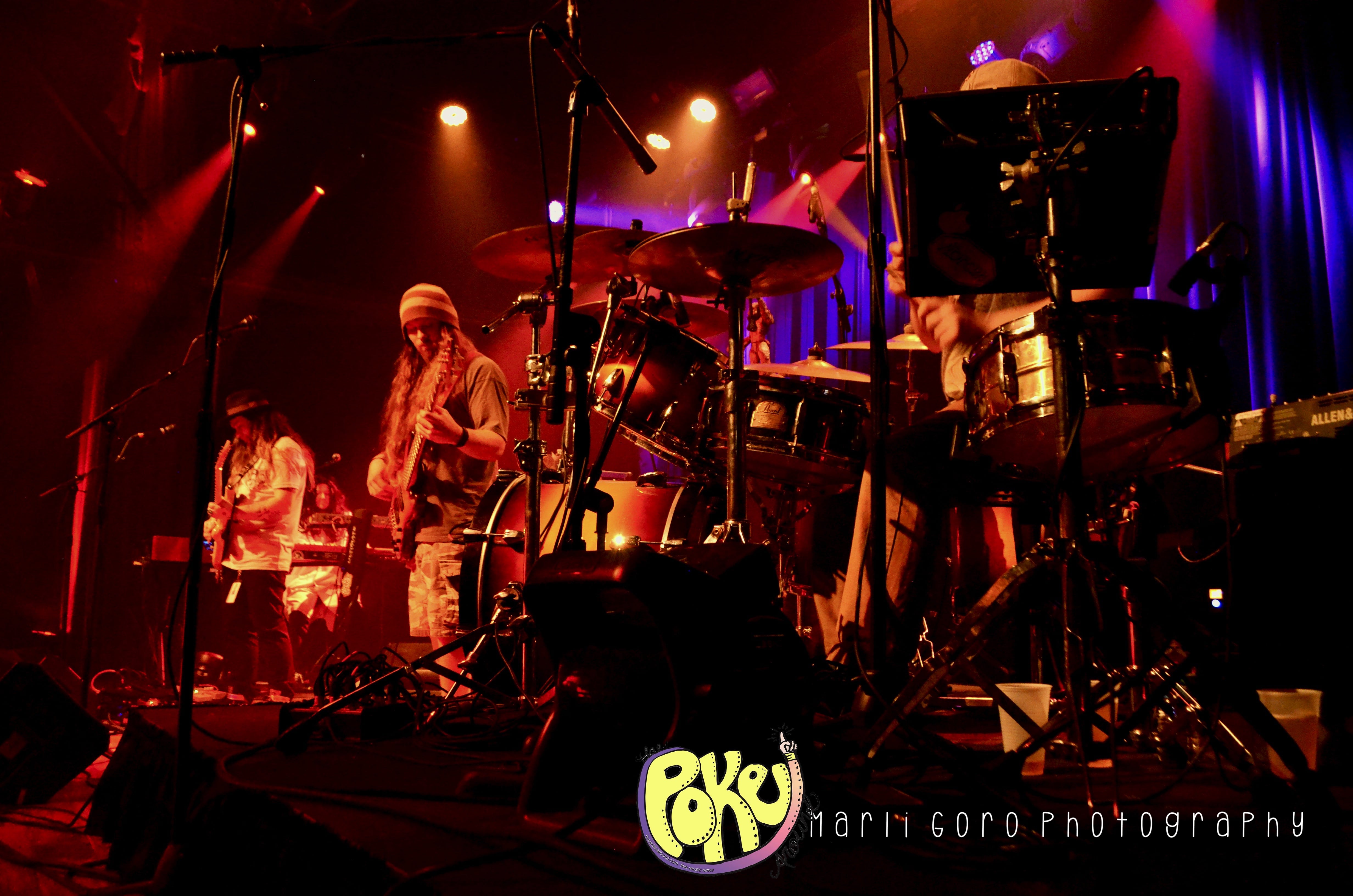 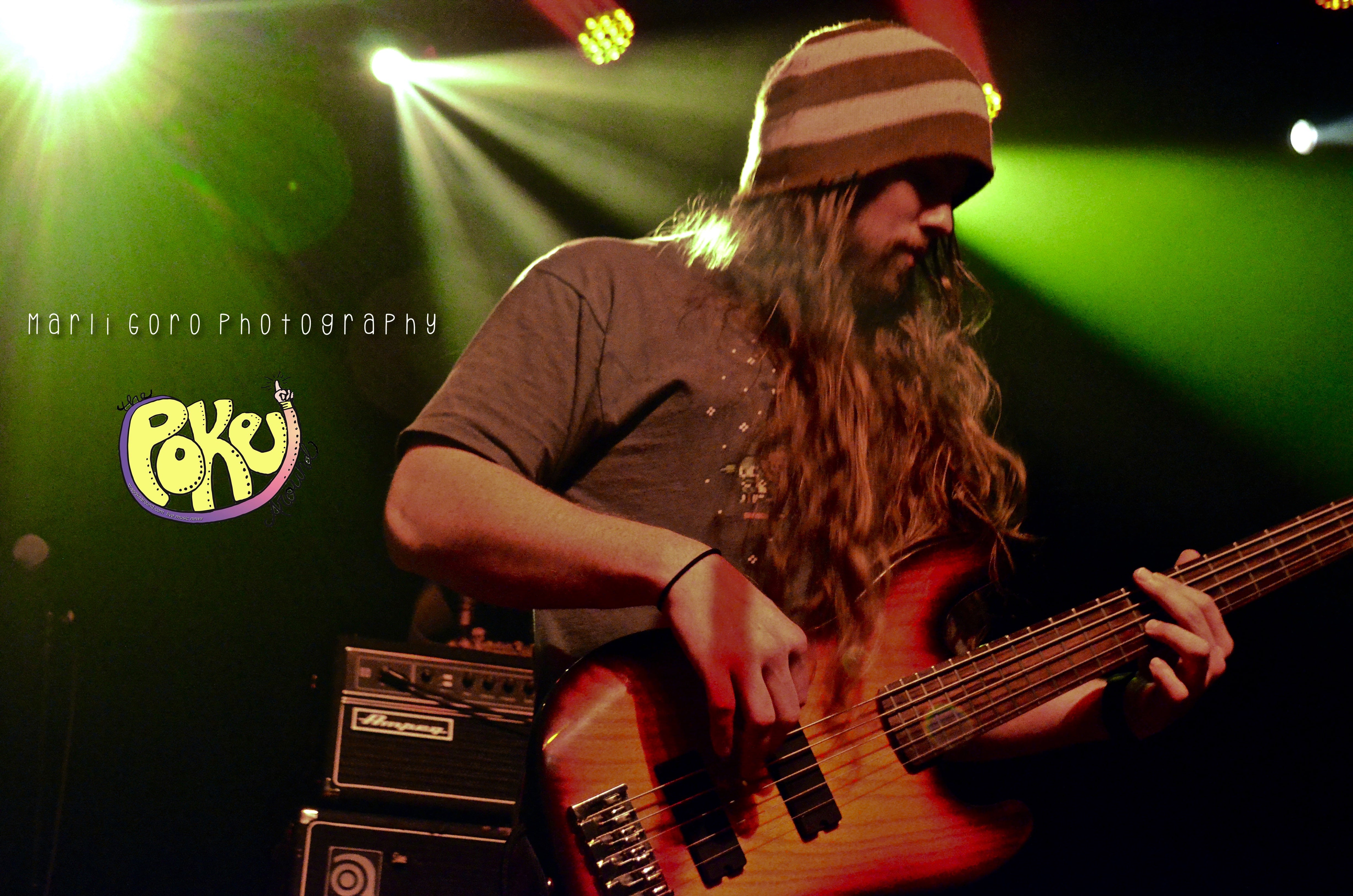 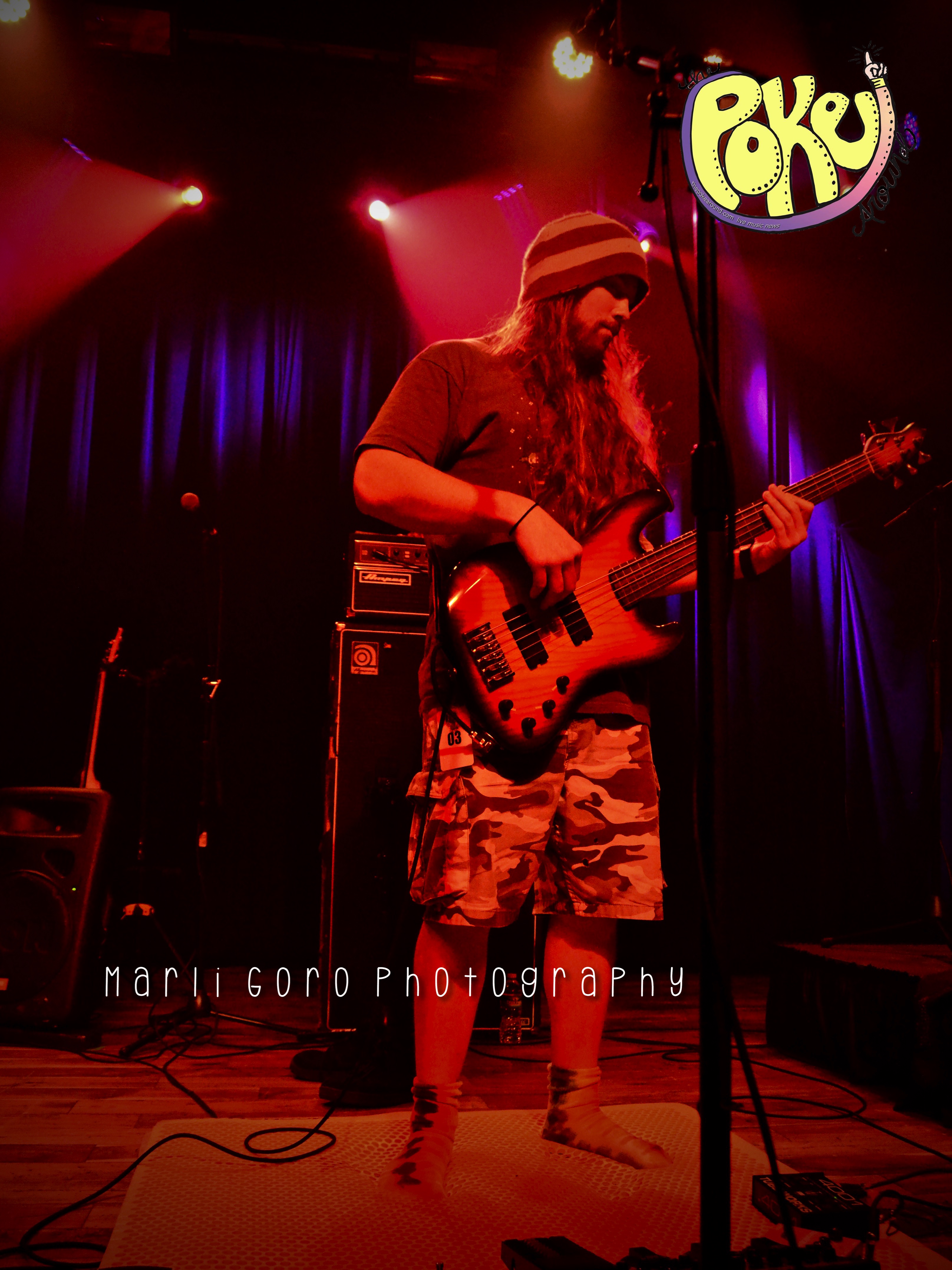 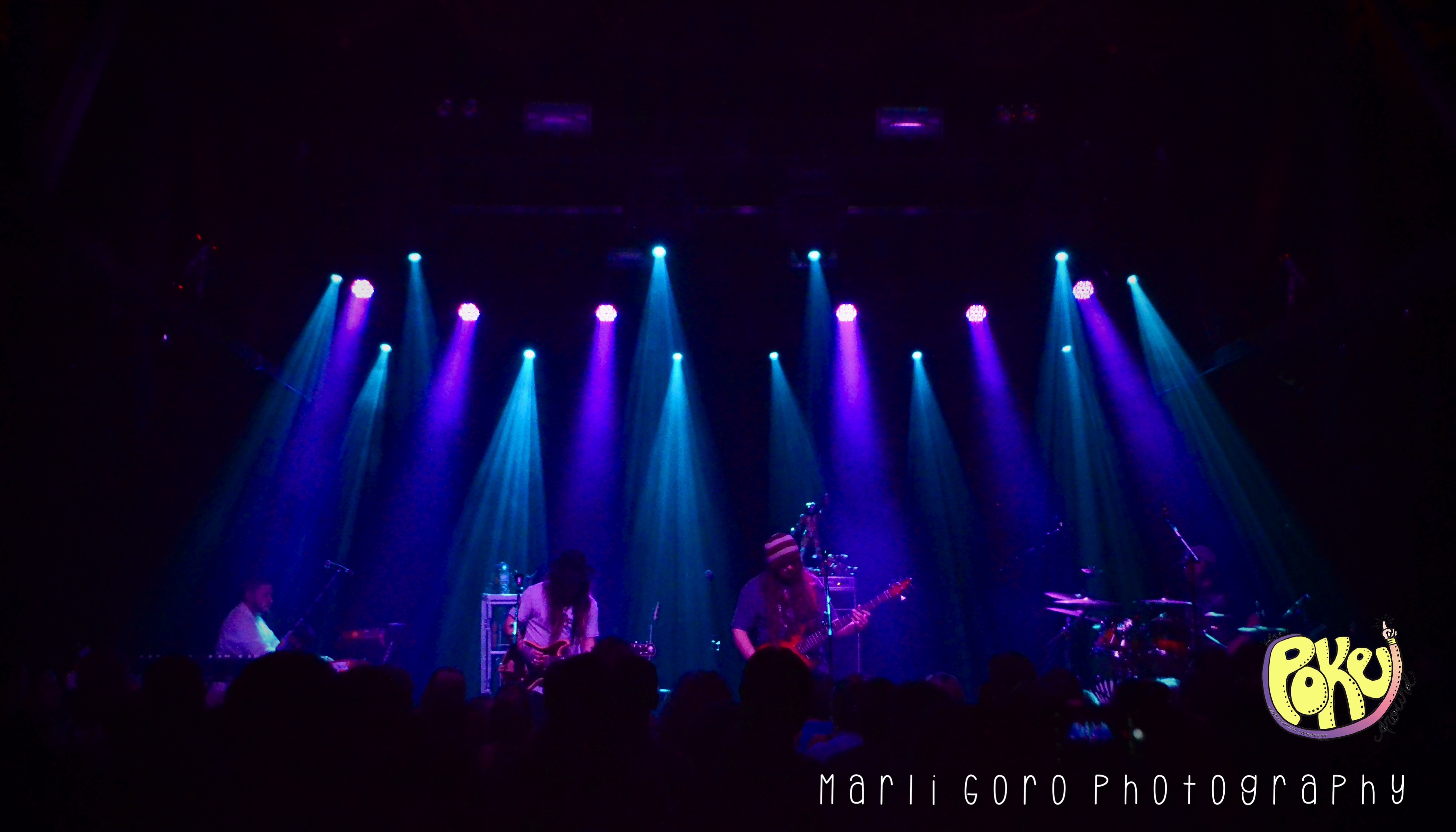 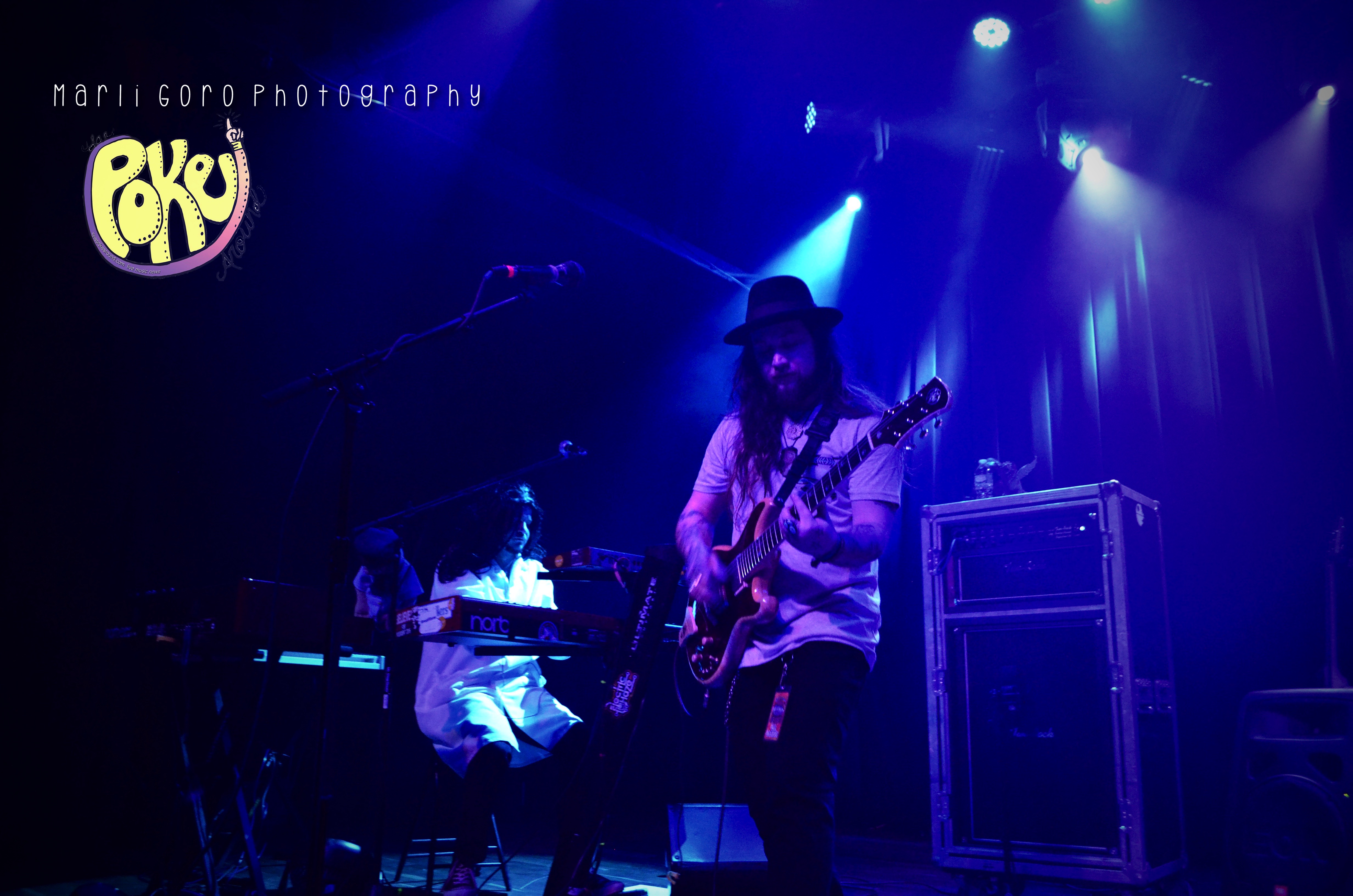 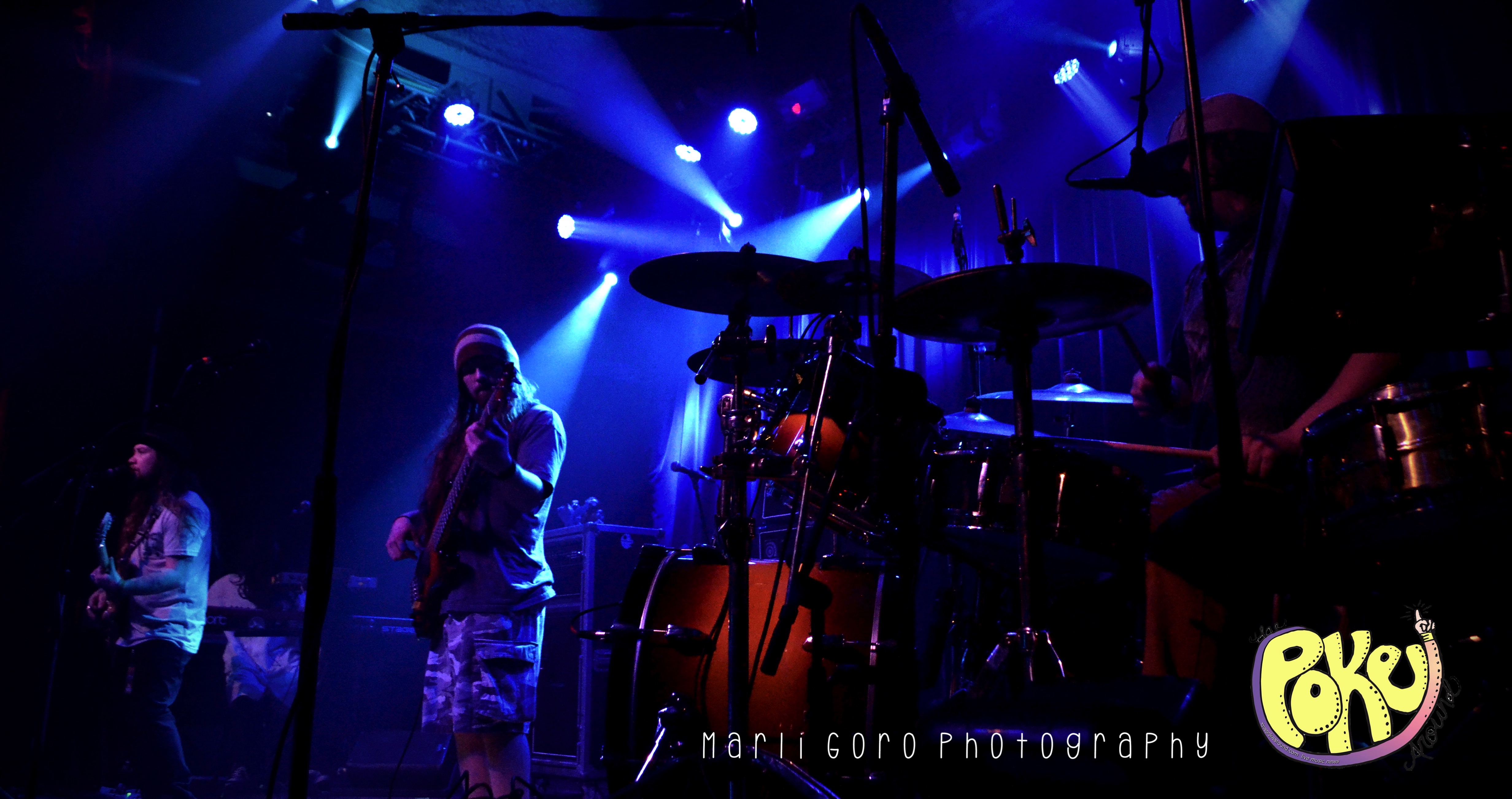 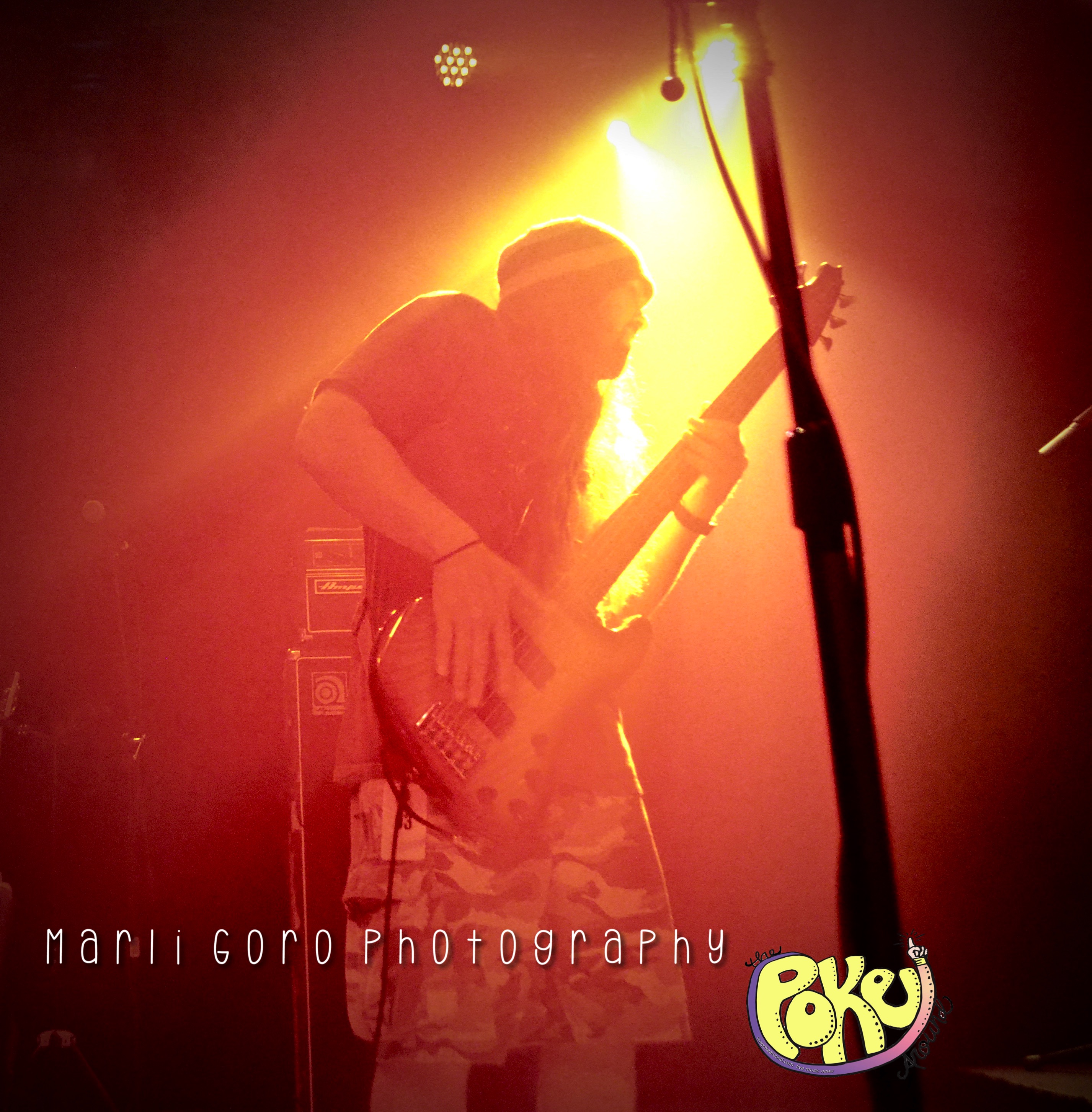 Last Thursday, Vermont’s Twiddle made a stop in Atlanta at Terminal West as part of their Plumpty Dumpty tour. Ready to perform to a full, positive energy filled crowd, they opened with “Amydst the Myst” off of their newest album, Plump Chapter 1. As the crowd joyously swayed and danced around, the set continued to feature mostly newer songs including “White Light” and “Lost in the Cold”.  A few favorites off of their first album were thrown in as well, keeping the energy high, a particular crowd favorite being the classic “Jamflowman” towards the end of the set. The almost sold-out crowd went crazy as Twiddle debuted Nirvana’s “In Bloom”for their encore.

Visit Twiddle’s website for more on their Plumpty Dumpty tour!

Bringing Bear Creek to the Bayou