The Larry Keel Experience hosted the official “CD Release Show” for their new album Experienced at Asheville Music Hall on Friday, bringing in a number of special guests to play, tell stories, and laugh throughout the night.

In addition to Larry Keel playing guitar and singing lead, the trio is completed by Jenny Keel, his wife of 20 years, on stand-up bass, and his longtime songwriting partner and banjo player Will Lee. Experienced was officially released last month and features guest appearances by Sam Bush, Keller Williams, Peter Rowan, and many more.

“I’m just a very blessed man to be able to share this life and share this music that we love.” Keel said about the privilege of playing with his wife and best friend.

The night began with a solo set from Steve “Big Daddy” McMurry, the boisterous guitar player and singer for Acoustic Syndicate.

Declaring that the Music Hall’s attendants were “one of those Honky Tonk crowds,” McCurry played through some old country and bluegrass favorites that got people moving until he welcomed Larry Keel on stage to help him close out the set.

During the Larry Keel Experience set, the music was aided by plenty of storytelling and joking around between the tight-knit musicians.

“Larry and Jenny connect so well with each other on stage, and that extends to welcome anyone else that wants to join them,” said D.J. Petty, concert attendee and longtime Keel fan. “The Keels certainly know how to throw a party.”

One particularly interesting story came later in the second set, when McMurry was welcomed back on stage to join the main act. McMurry told the audience about a long weekend he spent on the Keel’s property a number of years ago. The story started around 4 a.m. on Sunday morning “after about three jars of that one thing, and a couple packages of that other thing, and who knows what that third thing was,” said McMurry as he told of how himself and Larry Keel had been playing Grateful Dead music and partying into the wee hours of the morning. At one point he said that Keel looked up at him across the table and asked, “Hey Big, do you ever think Del McCoury went to a Grateful Dead concert?” referencing McCoury, a patriarchal figure in modern day bluegrass and Americana music. This got a huge laugh from the crowd and set the stage for “Kind Veggie Burrito”, a song McMurry said was inspired by the story and the Grateful Dead’s famous lot scene.

Before it was all said and done the band also welcomed Asheville locals Bobby Miller and Jason Krekel to pick a few tunes on mandolin.

The Larry Keel Experience will continue to tour the new album around the country, with their next area stop in Greenville, South Carolina on April 23, as well as multiple sets at FloydFest in Floyd, Virginia, taking place over July 27-31. 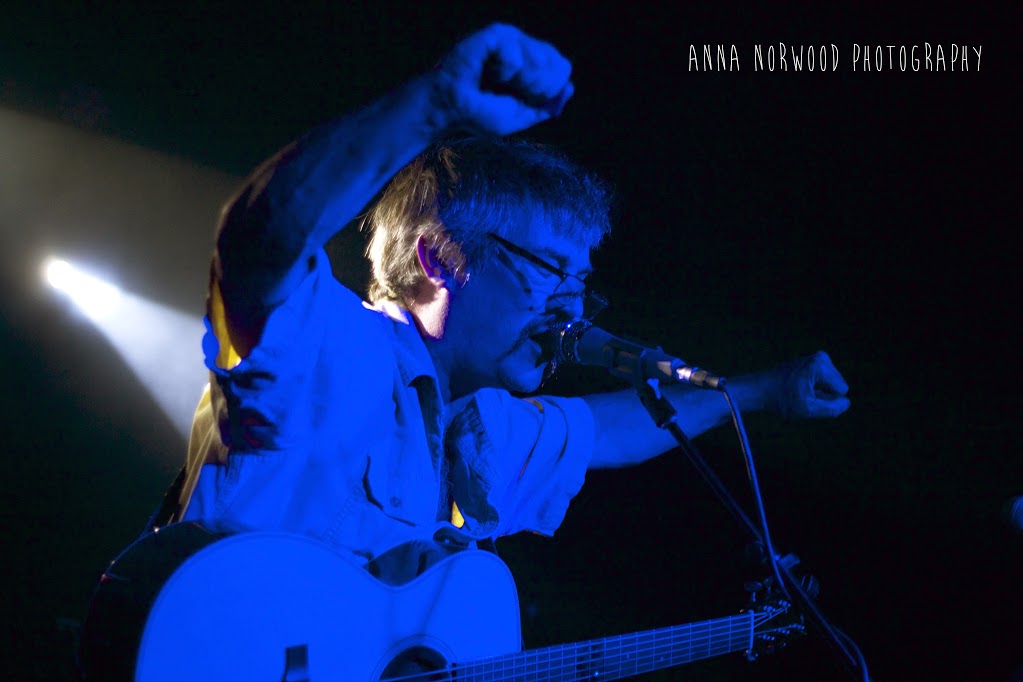 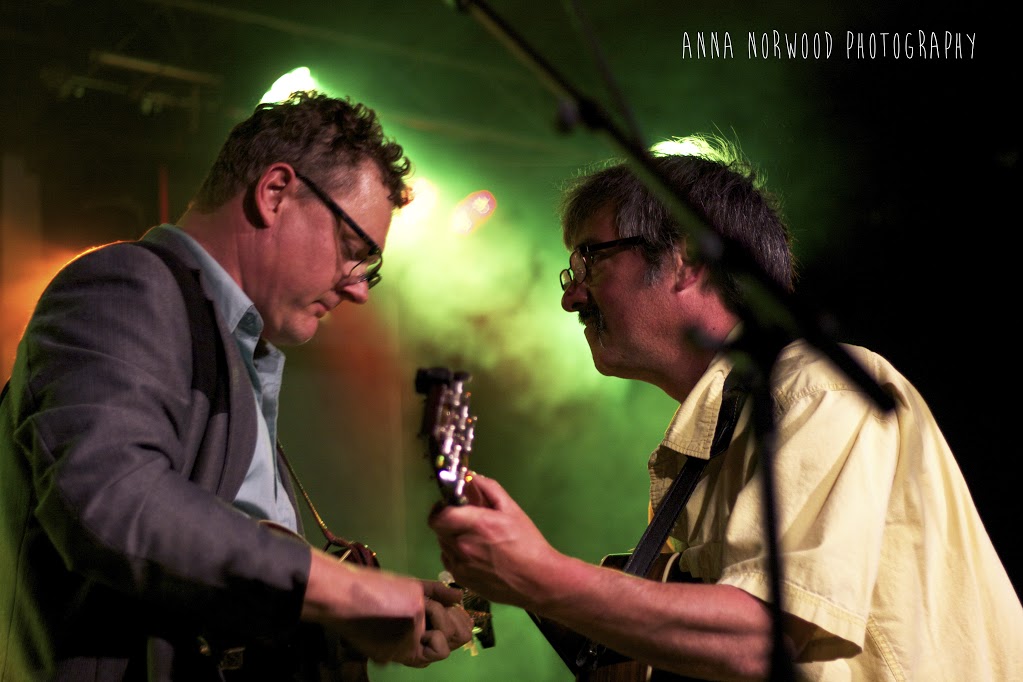 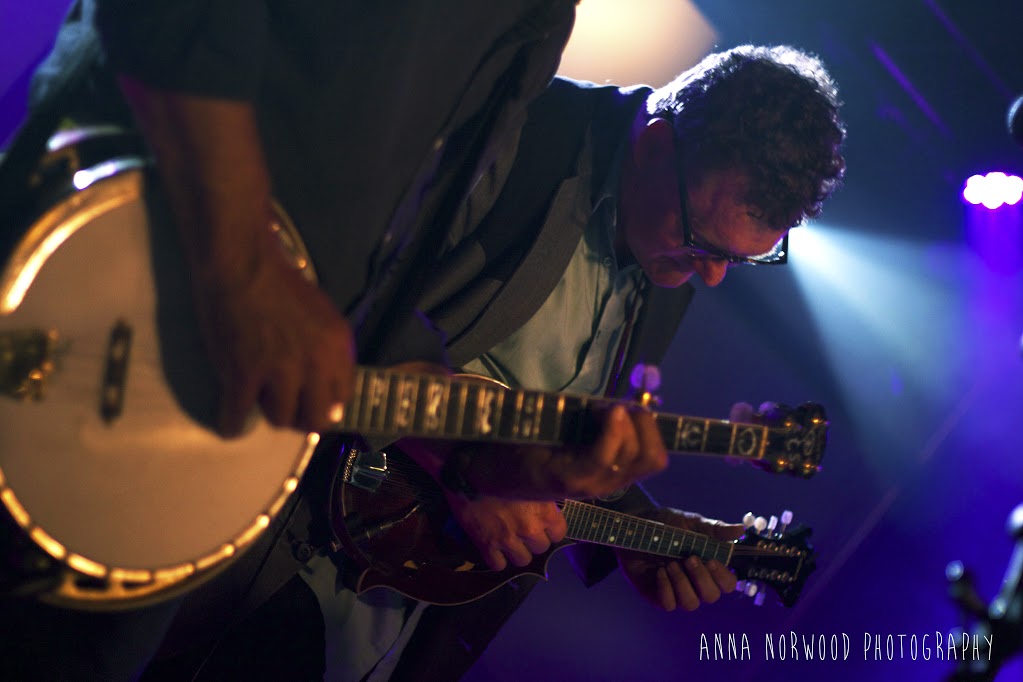 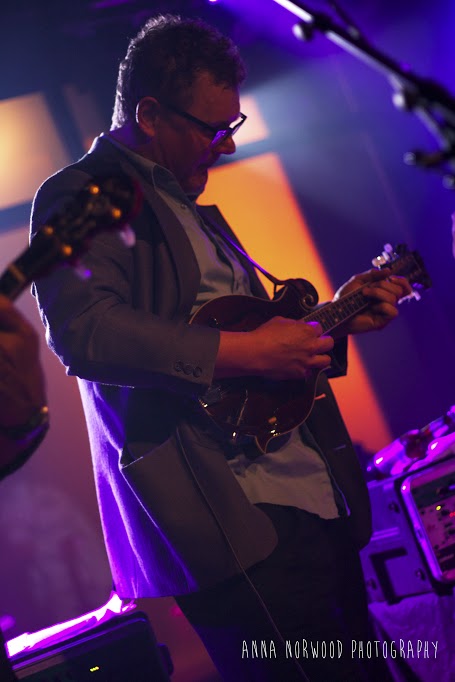 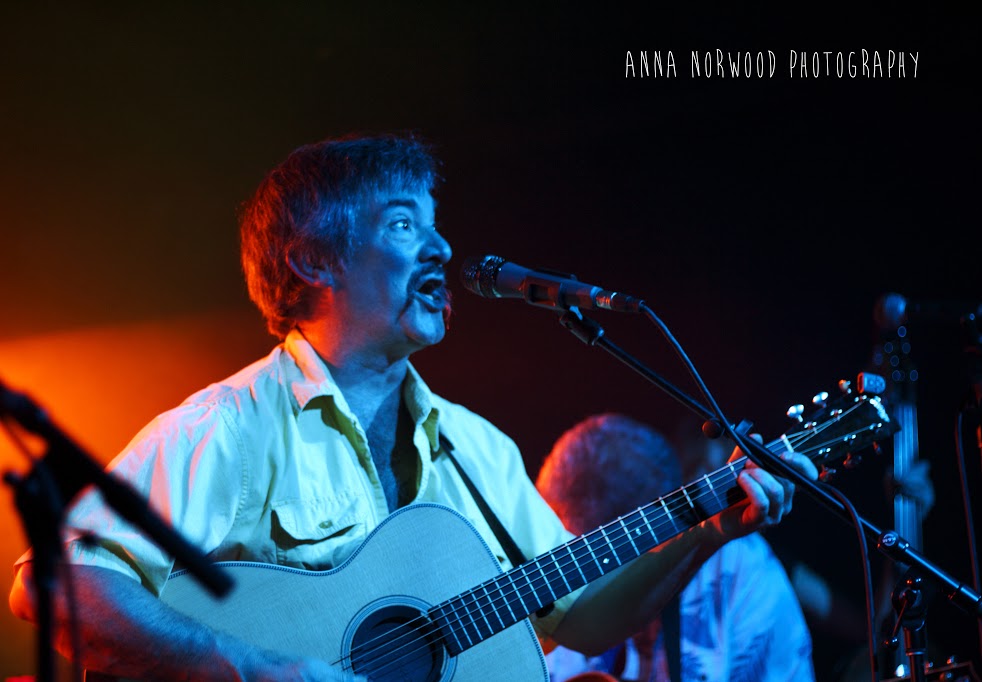 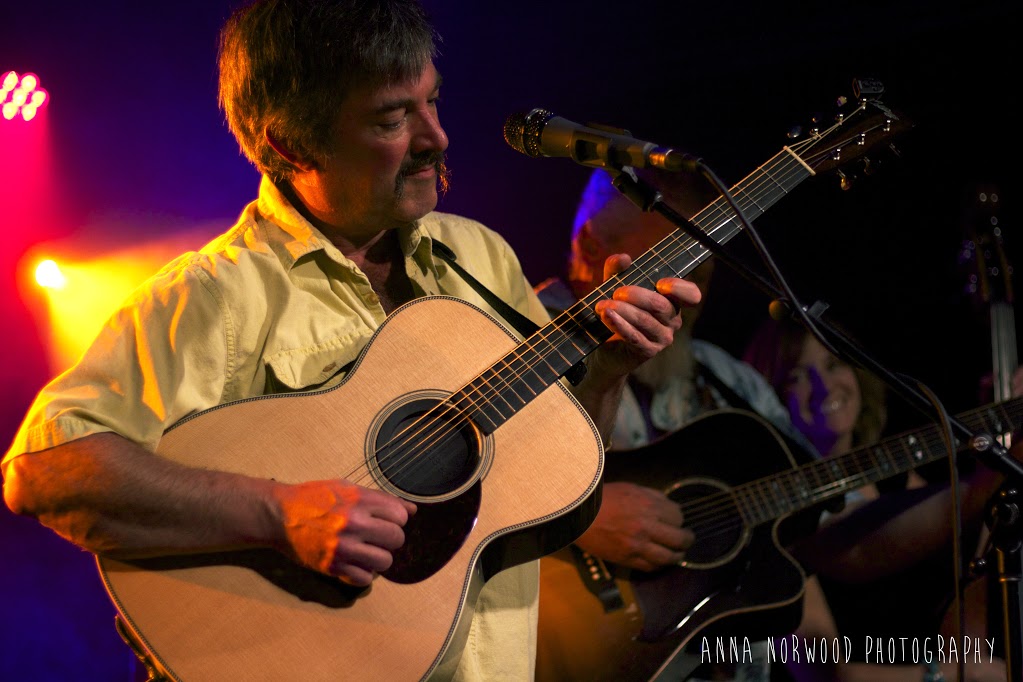 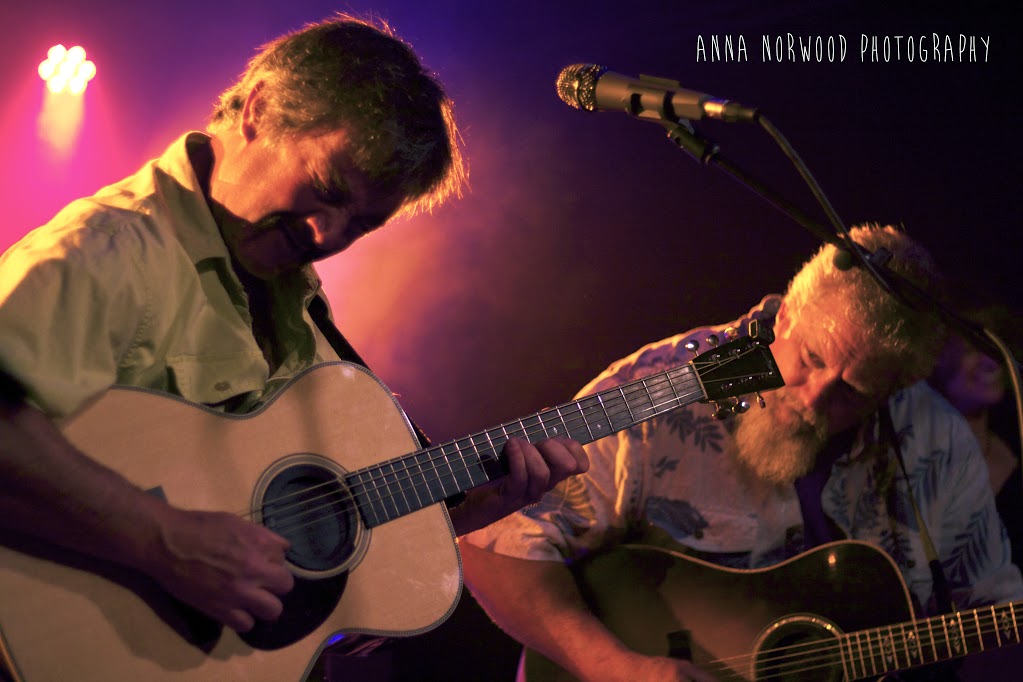 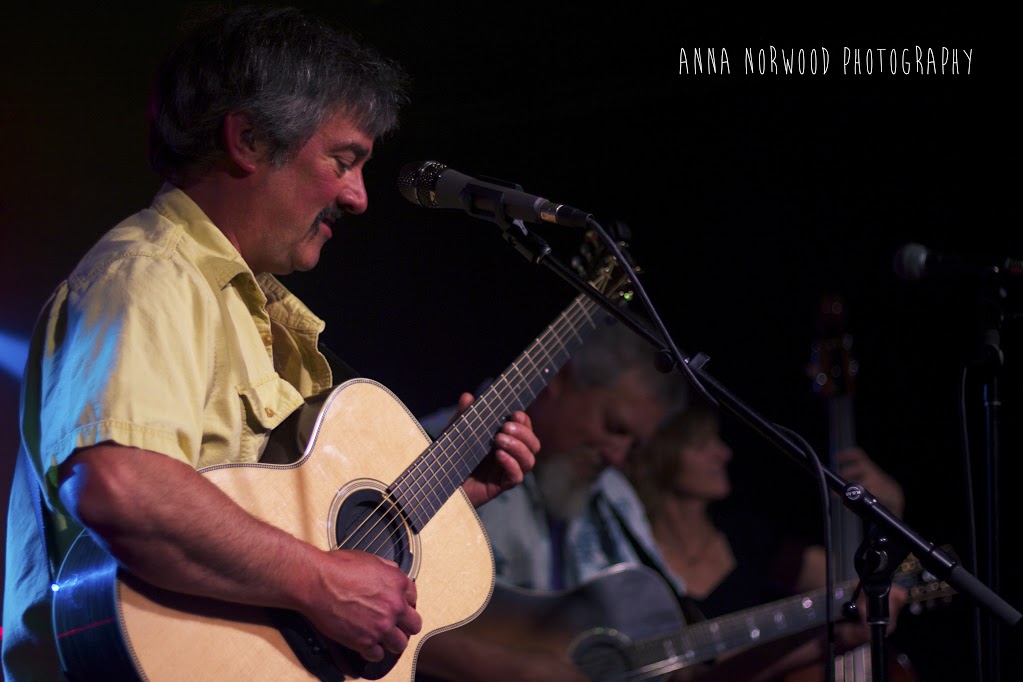 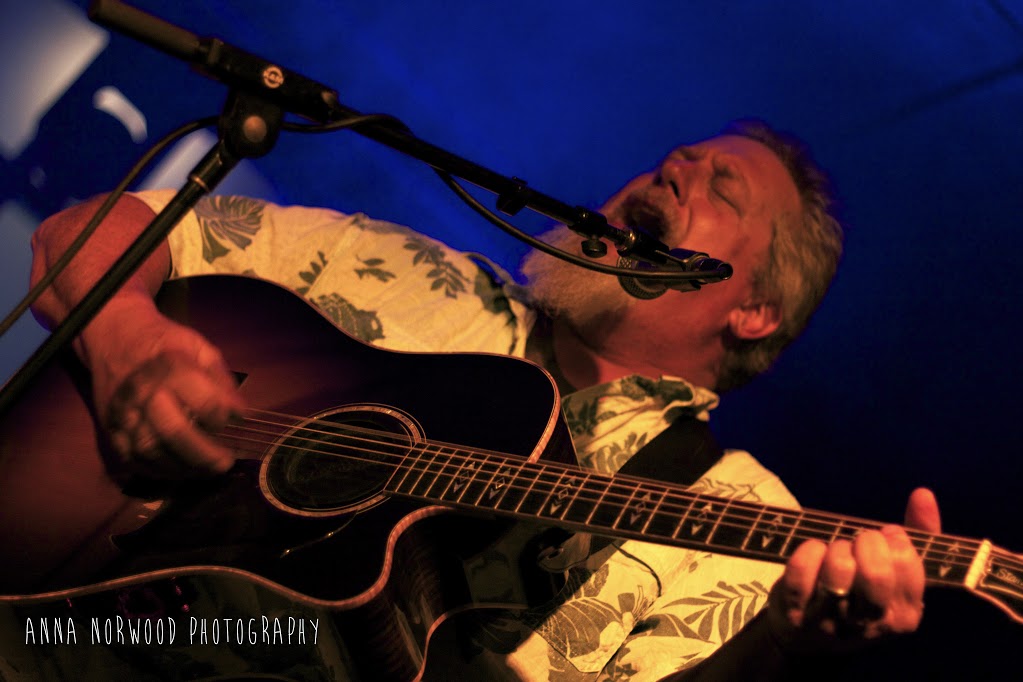 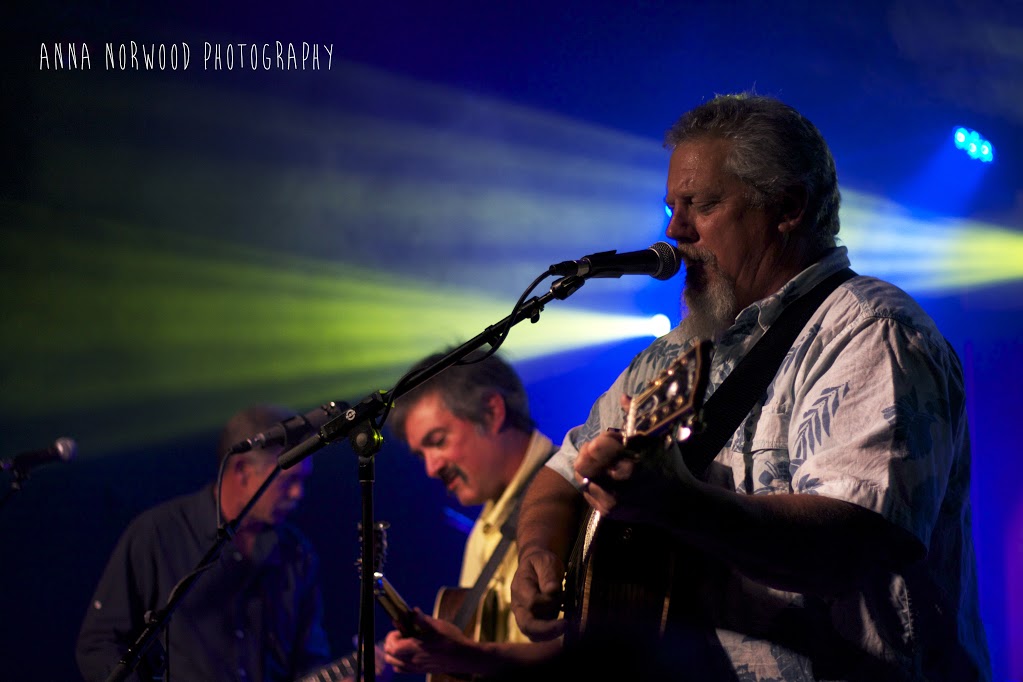 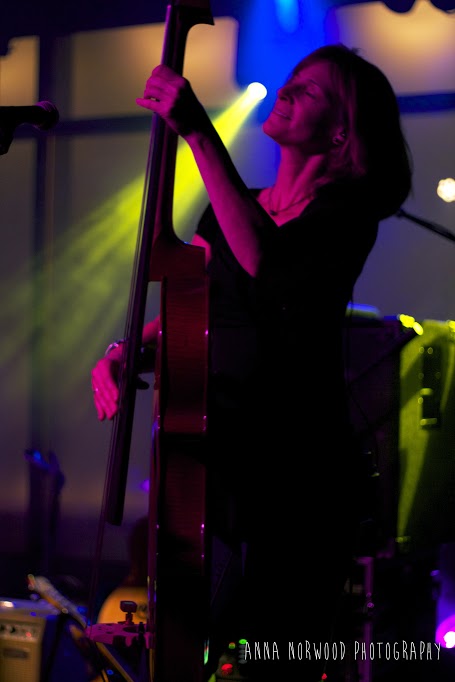 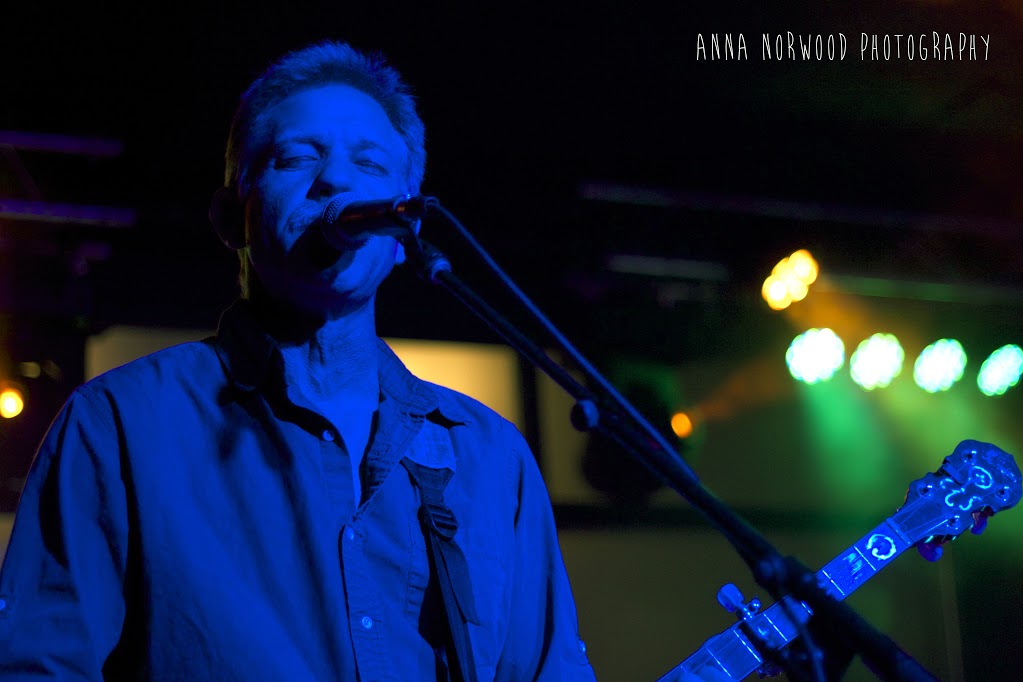 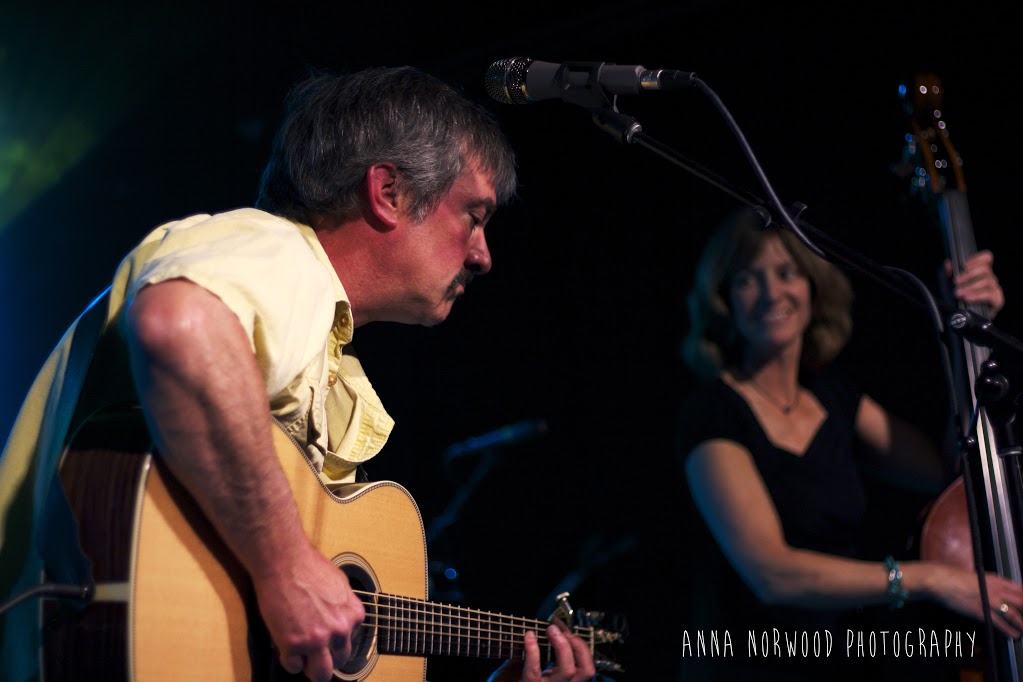 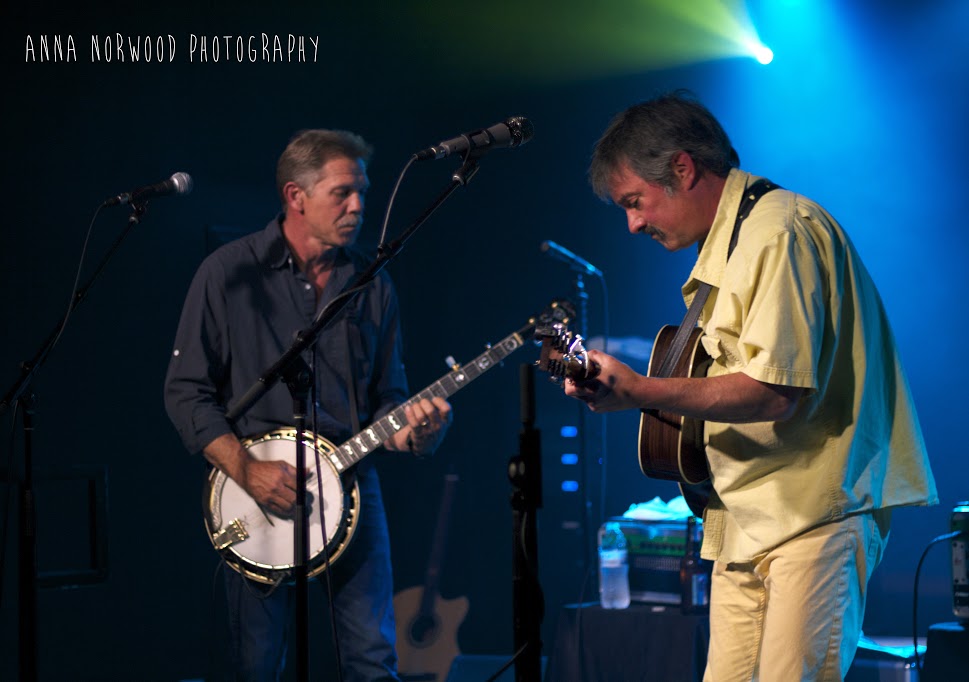 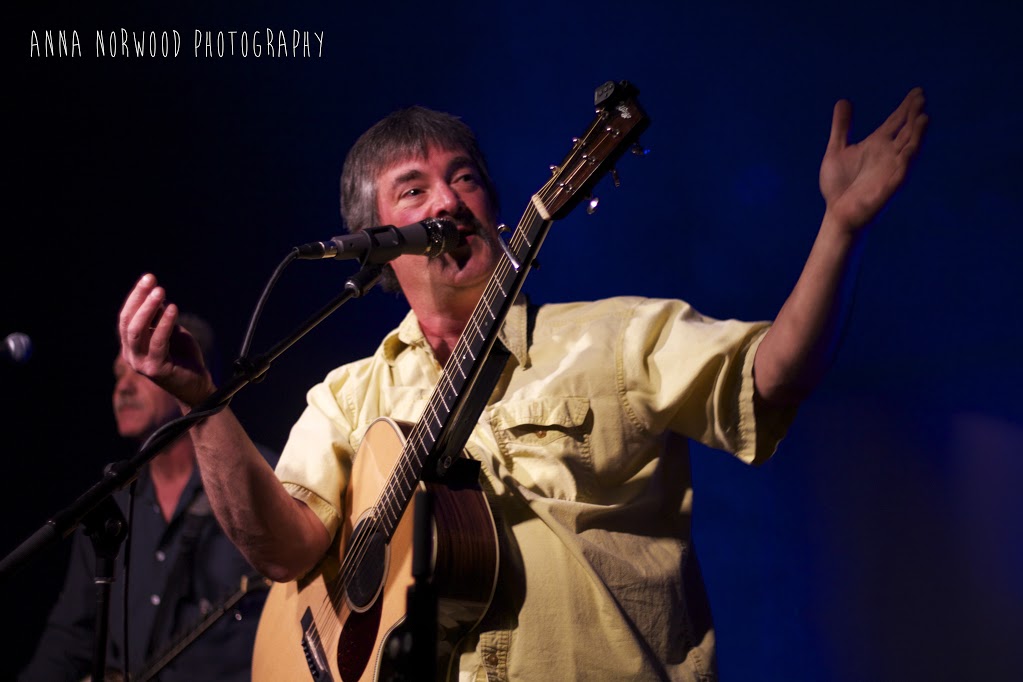 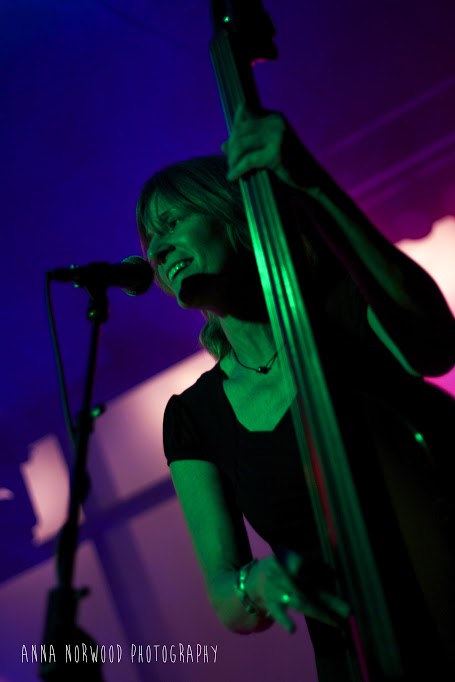 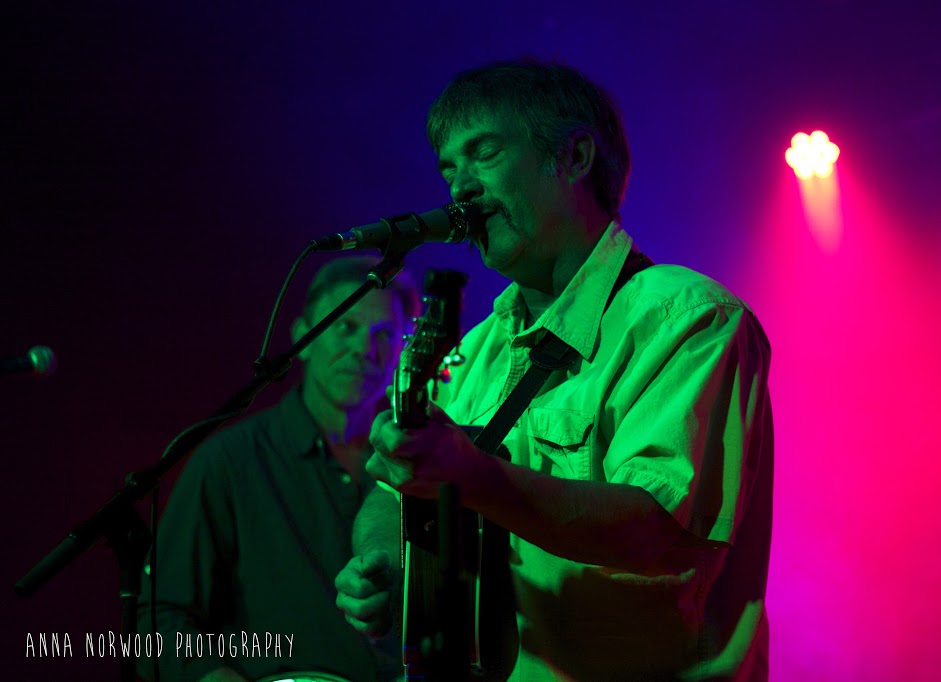 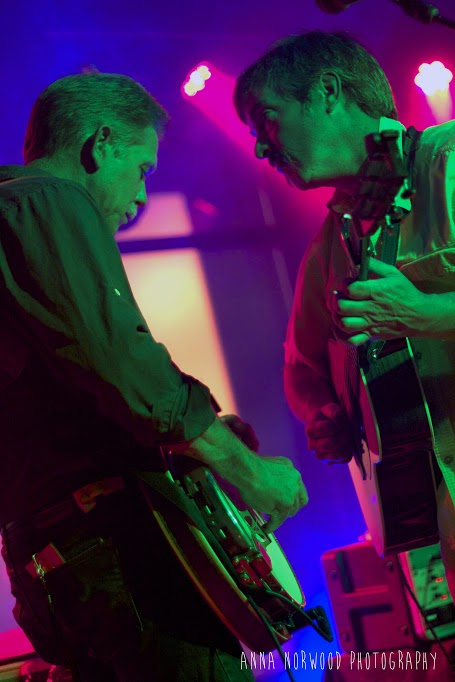 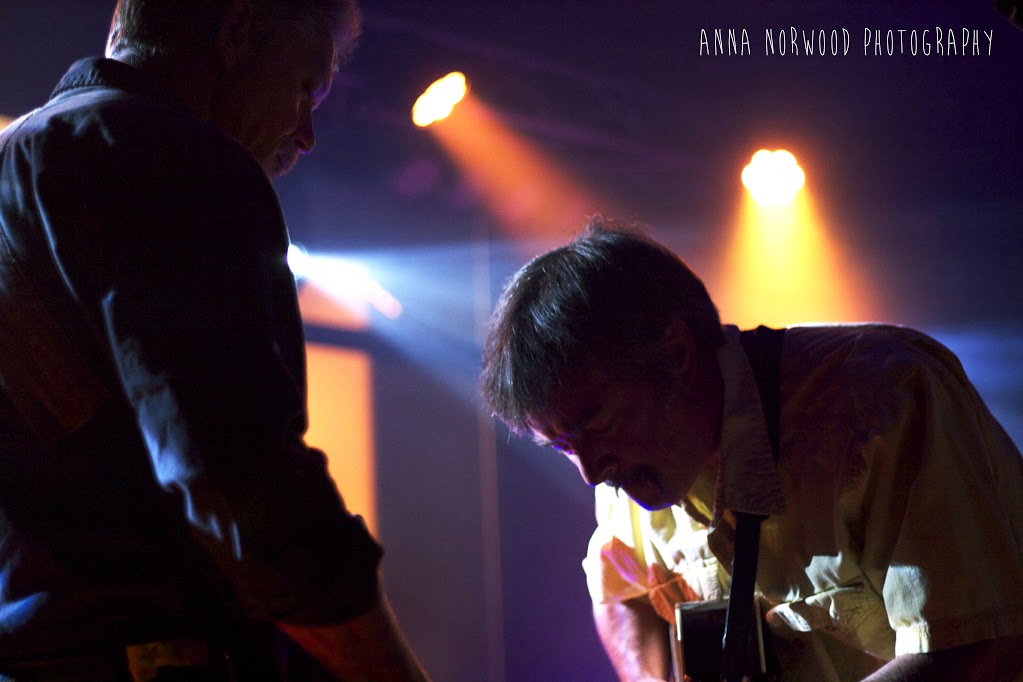