Pigeons Playing Ping Pong brought the bounce to The Local in Boone, North Carolina on Wednesday, playing two full sets of their psychedelic funk to a rowdy crowd of faithful Boonies. The “Flock” got treated to some special fun throughout the evening, with the band busting out “Burning Up My Time” off the upcoming album Pleasure, as well as covers of Ghostbusters’ theme song and “Crosseyed and Painless” by the Talking Heads. Fan favorite “Julia” featured a fantastic solo from Jeremy Schon, highlighting an enthusiastic show from start to finish. Pleasure is set to be released on April 1. 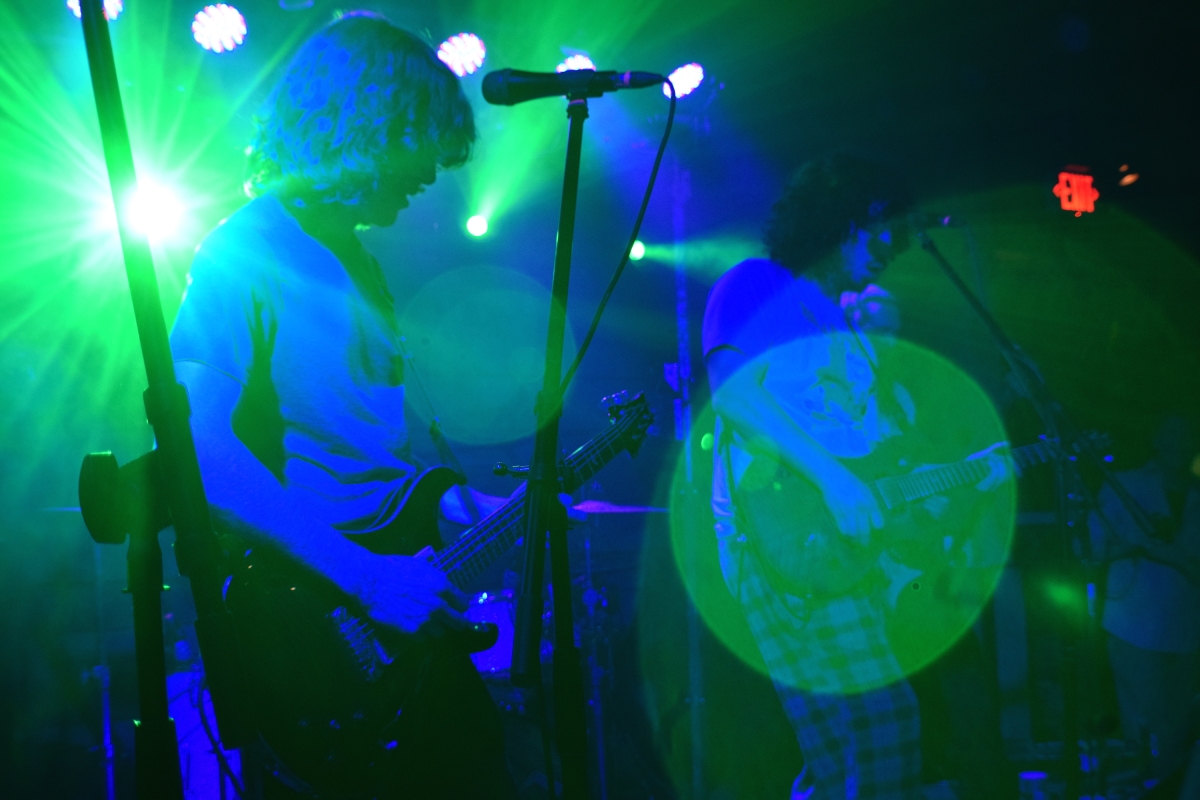 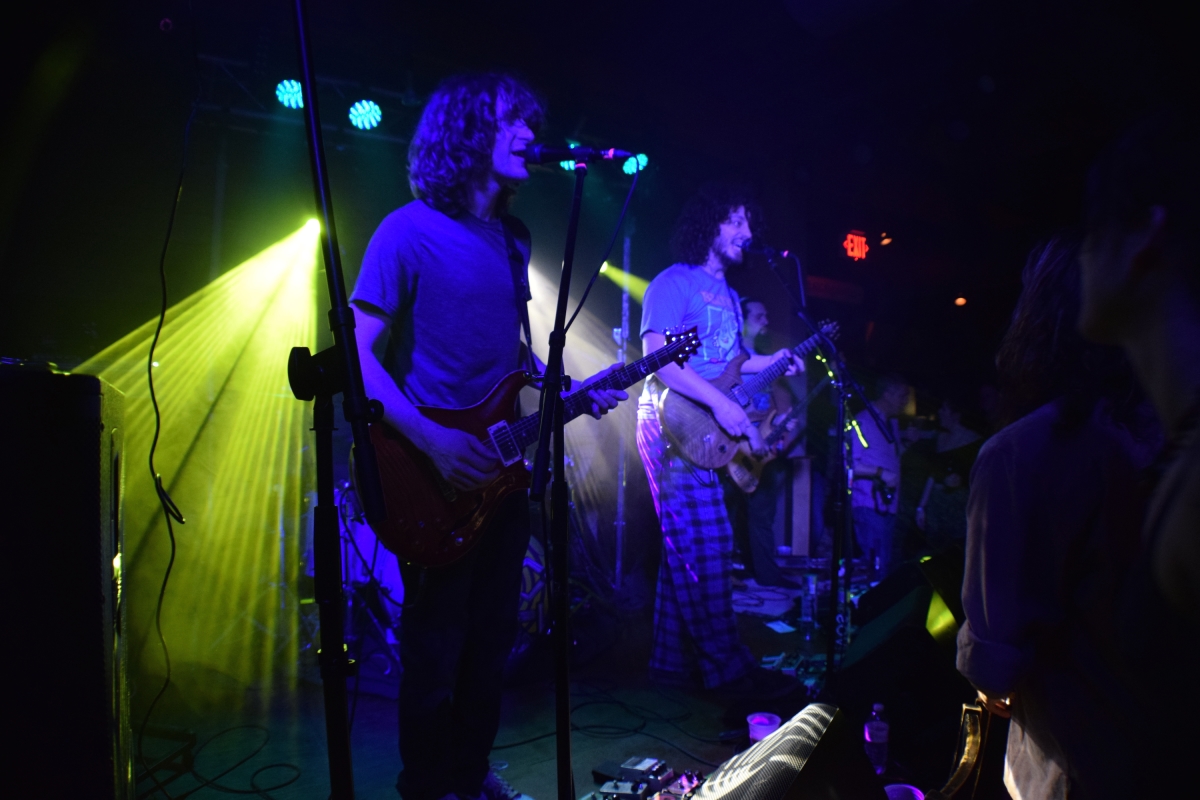 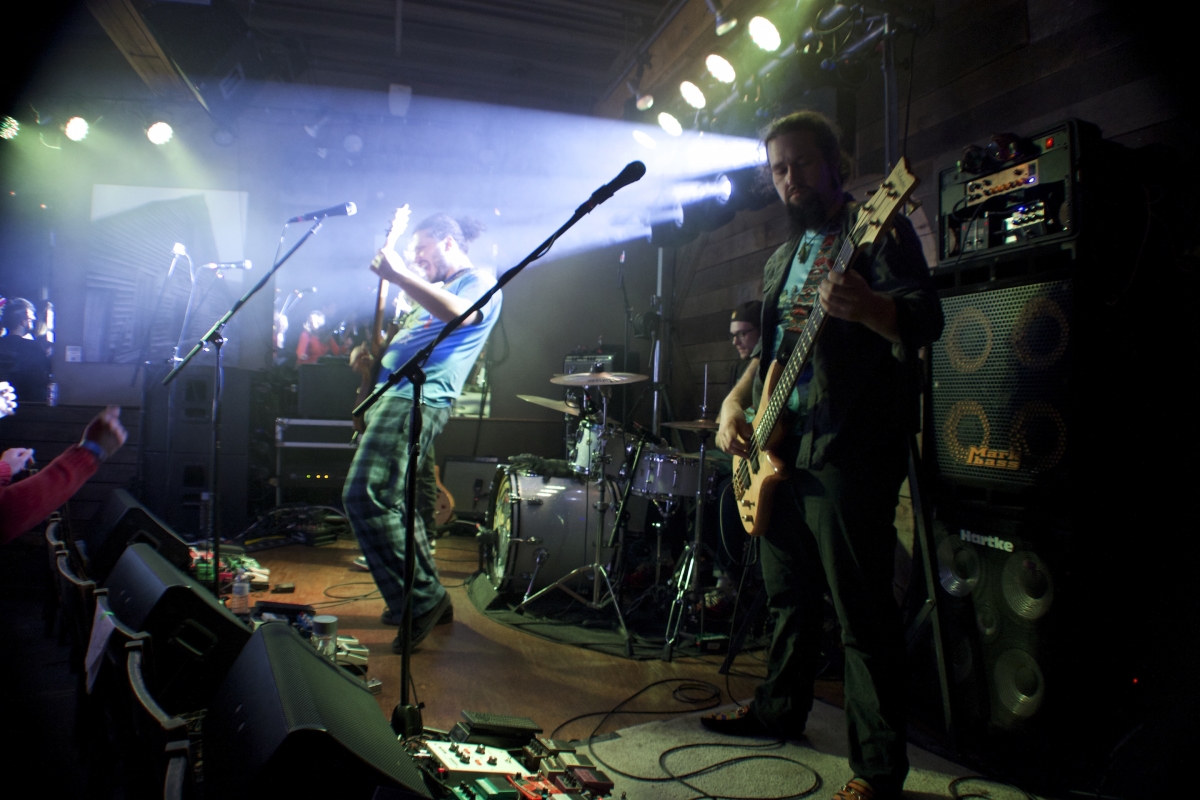 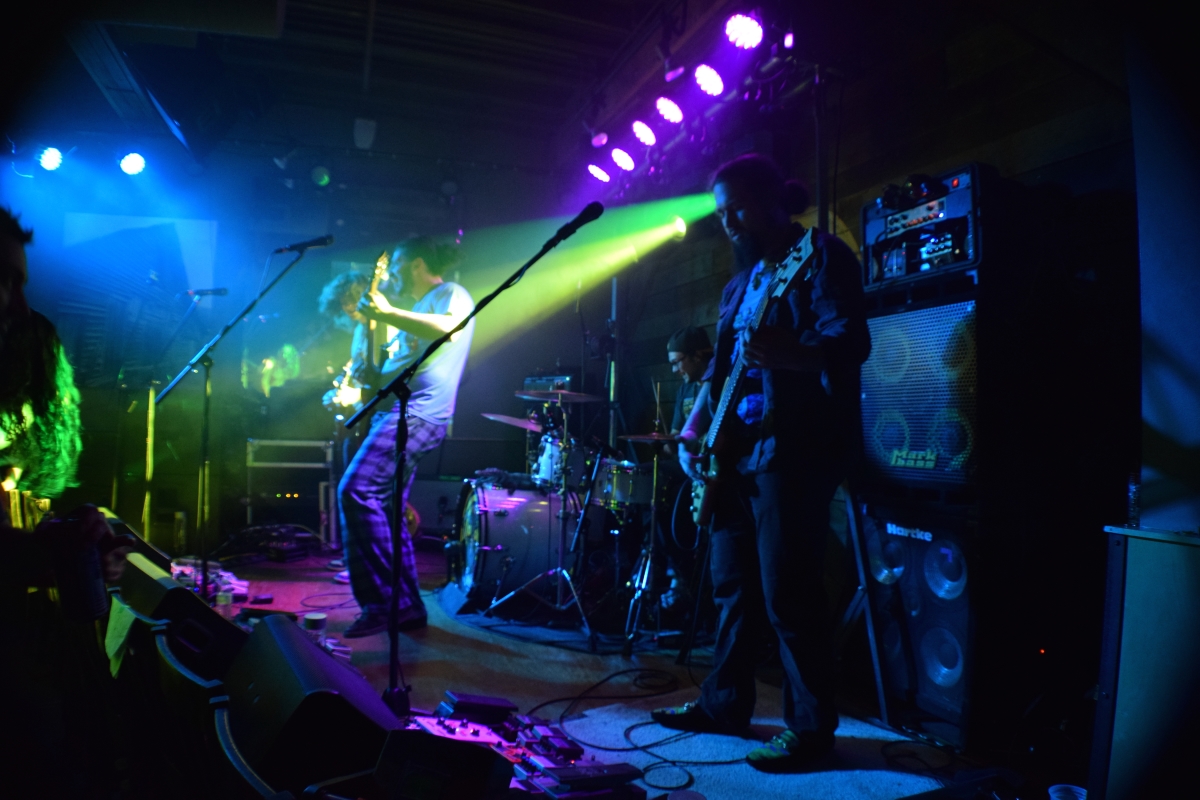 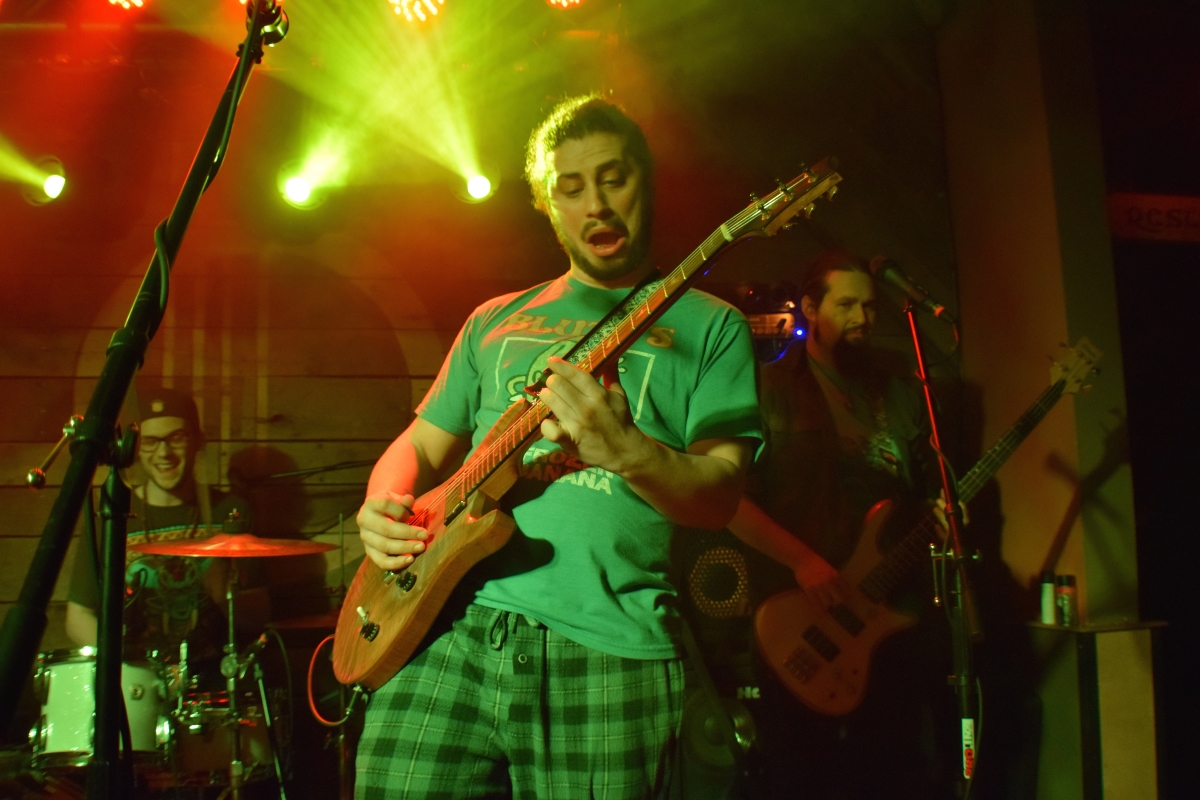 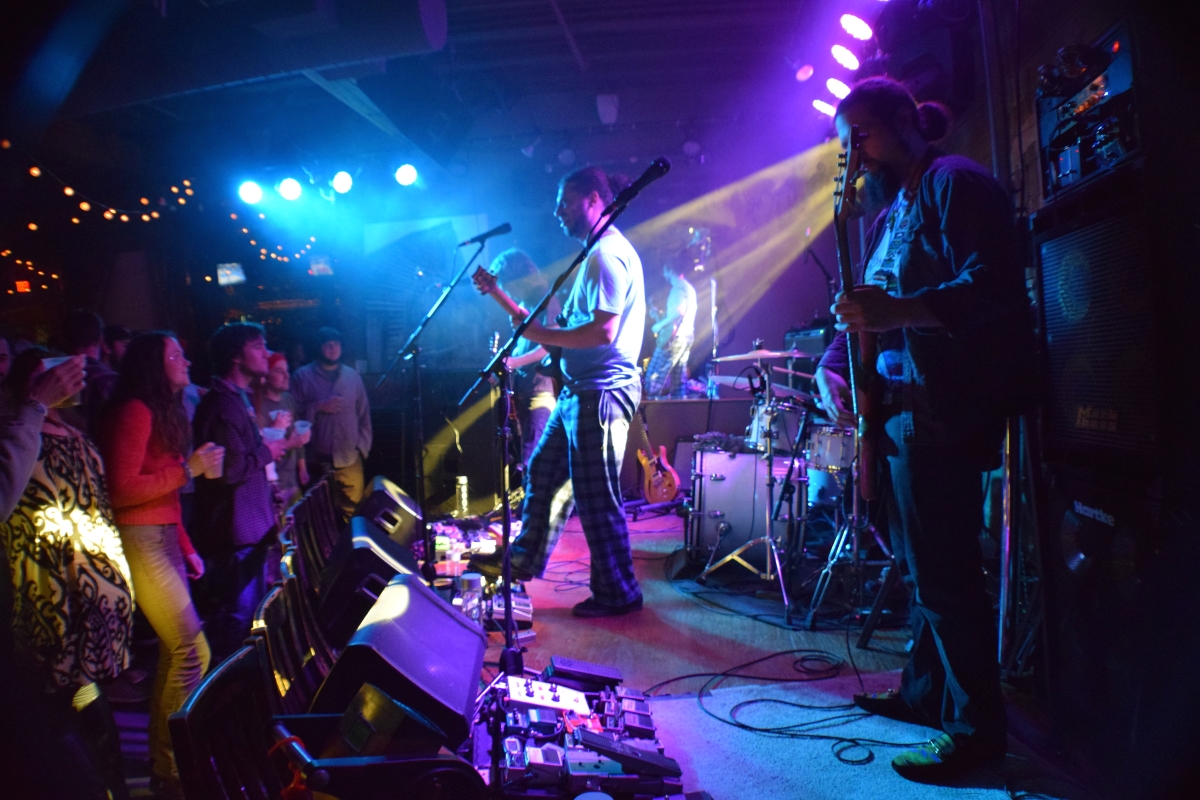 A ‘Cheesy’ summer in store for the Southeast